Mountain goat. Ox. Cat. There are many, many animals to compare to Endurance team rider Cory Wallace, but the main theme is that Cory is a beast. His version of a challenge is enough to put most people in the grave. It's hard to put his strength and fitness into words so we wanted to share an insight into the type of challenge that Cory relishes. 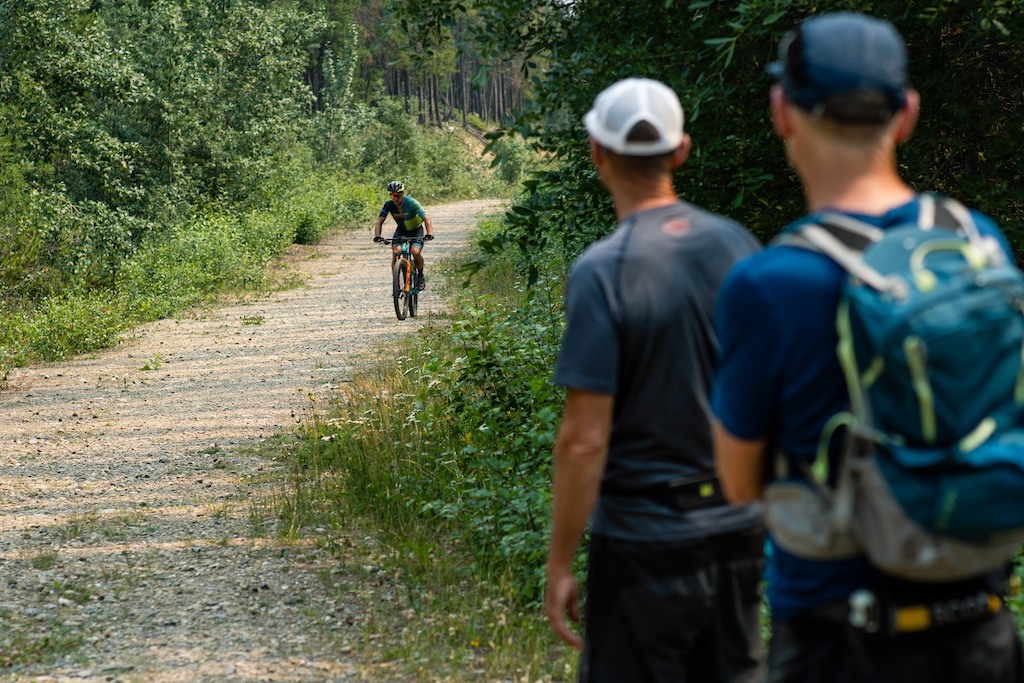 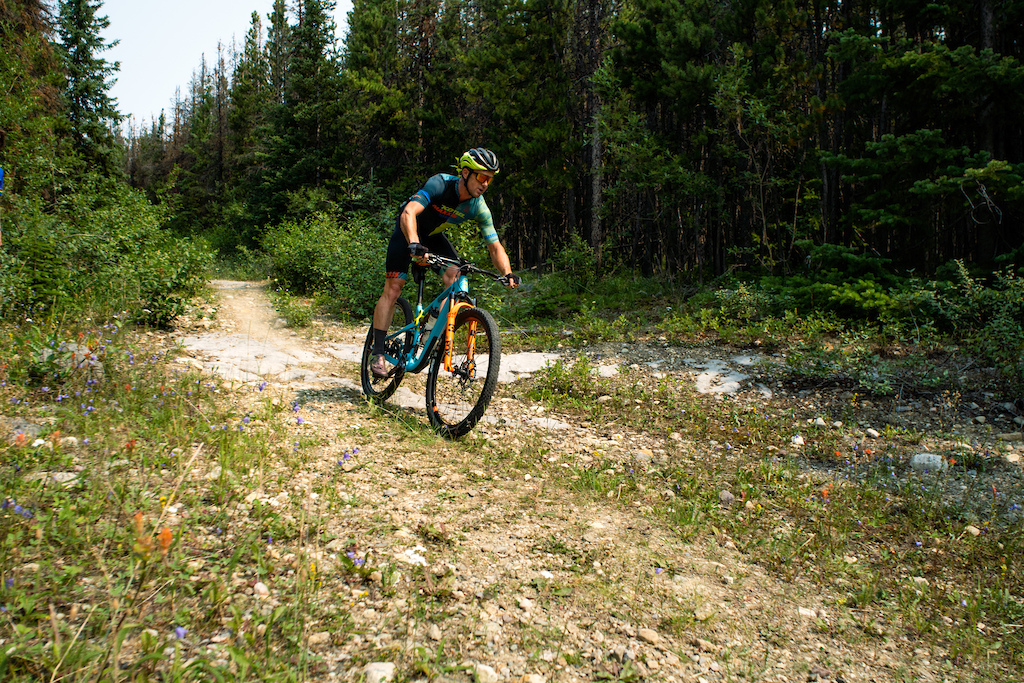 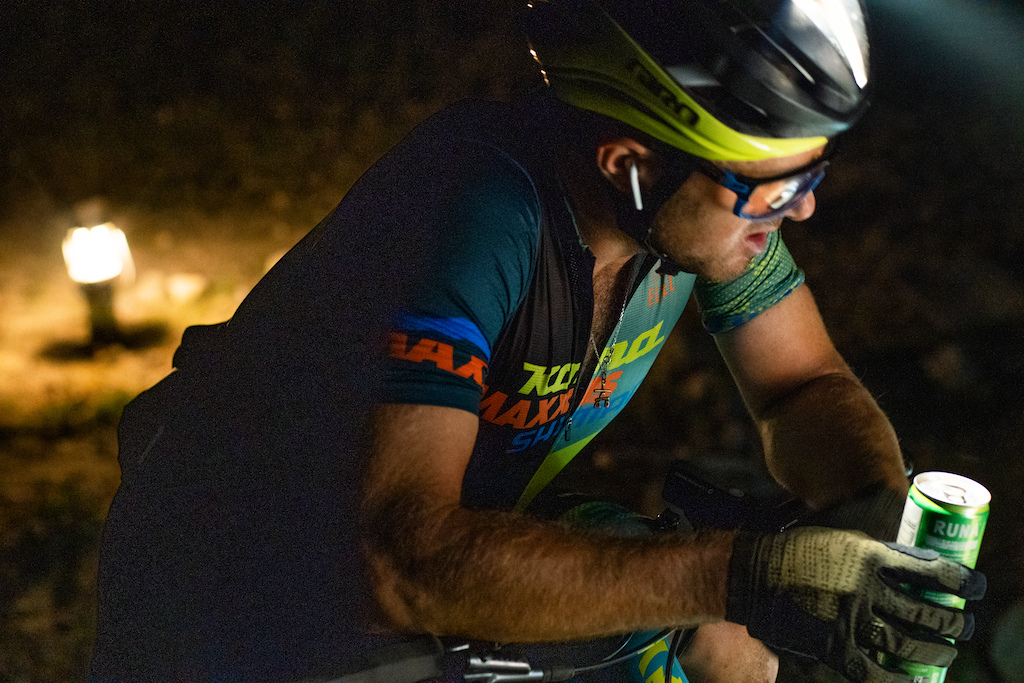 Cory took the idea of Everesting and added his own twist... a world-record attempt at both Everesting and double Everesting. That's right double Everesting. That's nearly 60,000 feet of vertical gain in one go. Sound impossible? Crazy? Welcome to Cory's mind, where the impossible becomes just another interesting idea and insane is all in how you frame a challenge. We sent ambassador Peter Wojnar to shadow Cory during his attempt a few months ago. Battling smoke and heat, Cory set out to do what few others have even attempted. Did he make it? Check the video to find out. 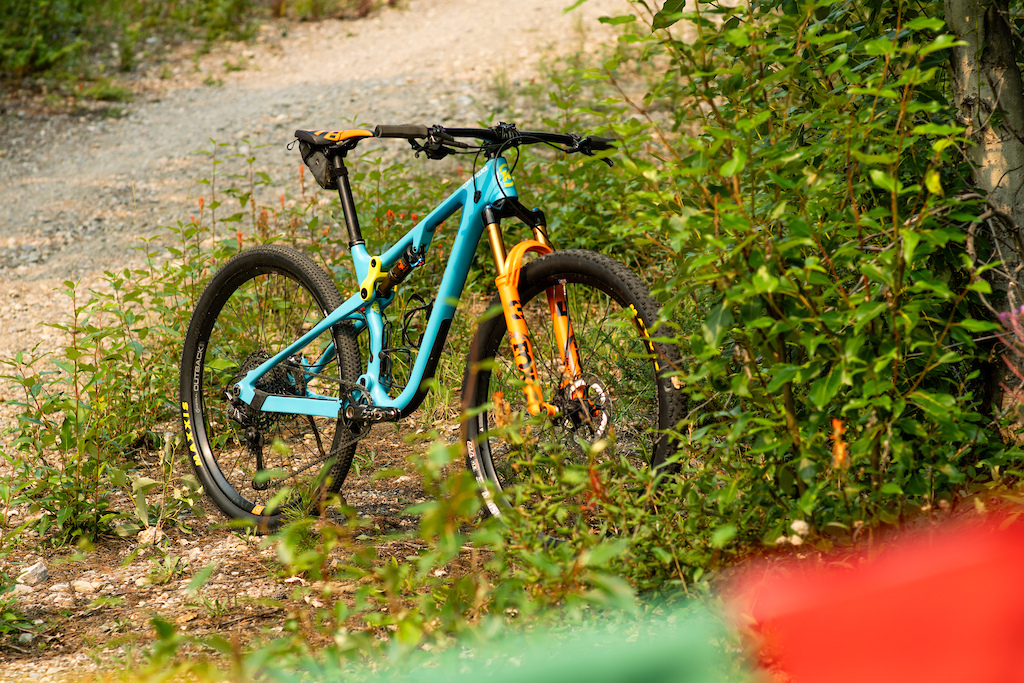 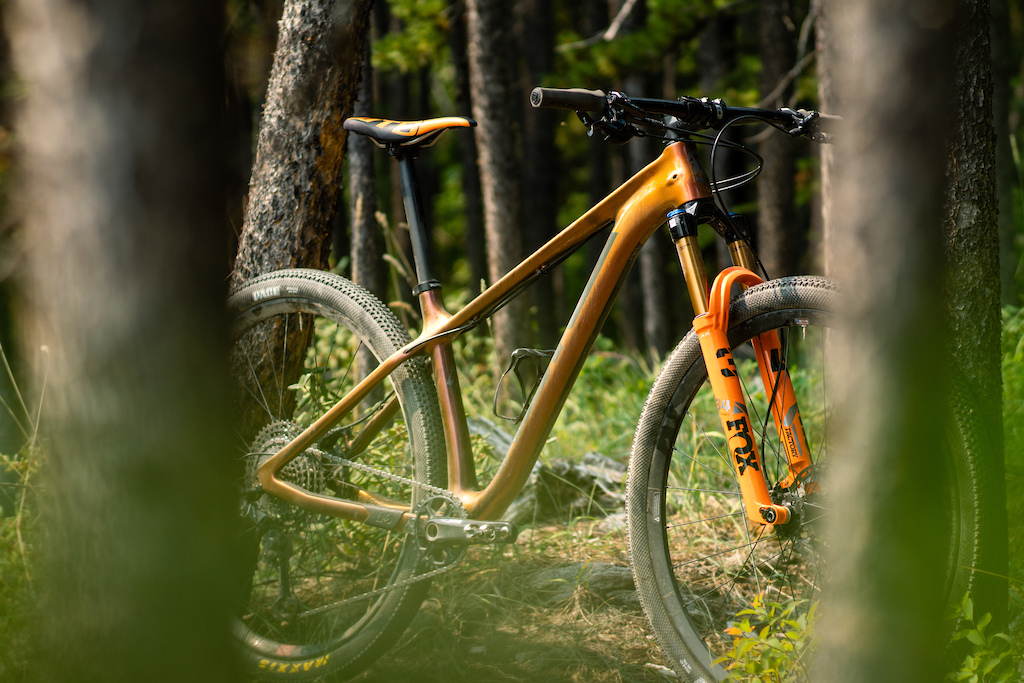 Cory traded off between his Hei Hei CR Race and his Honzo CR for this challenge to maximize climbing efficiency and comfort while descending when he started to feel fatigued.

roberm (Oct 28, 2021 at 8:32)
Amazing effort Cory. Sorry that it didn't work out. I respect the courage it took to share a video in which you didn't reach your ultimate goal. So many people only post videos if it show them holding trophy at the end, however I love that you're taking the time to share how much effort goes into reaching your monumental goals, documenting that you are in fact human, and reflecting on this challenge to turn it into motivation for the next one. Good luck on the next one.

BrotherCraig75 (Oct 28, 2021 at 9:51)
Hometown hero for sure! Cory is so damn humble, it may be his greatest strength. I always tell my son that growing up in this small, beautiful mountain town that anything is still possible. I have no doubt that Cory will achieve yet another goal of his... Jasper is really proud to call him one of ours, way to go Cory!

Sad when I heard he passed away some years back, died when he fell from what was little more than a scramble of a route that was practically in his back yard. A hold broke and a giant fell. f*cked up, man.

mi-bike (Oct 28, 2021 at 2:26)
Next attempt: "Cory traded his Hei Hei CR Race for his El Kahuna (konaworld.com/el_kahuna.cfm) to maximize climbing efficiency when he started to feel fatigued." Nobody will notice.

mi-bike (Oct 28, 2021 at 0:25)
Already looking forward to the triple Everest that someone will attempt soon.

hughbm (Oct 28, 2021 at 5:29)
massive effort! sidenote: those two bikes look quite similar to a yeti sb115 and arc, respectively.
Below threshold threads are hidden

hi-dr-nick (Oct 28, 2021 at 5:51)
This everesting thing is already such watered down news. Valiant effort and a cool thing to accomplish, but does everyone just have to follow others these days?
Post a Comment