Speed and Style with Dan Booker in Maydena

When Sam Hill first started winning World Cups he was once famously asked who the next big rider coming out of Australia was going to be? He replied, "Troy Brosnan", and sure enough he was right. Nowadays if you ask any of the top Aussie gravity riders who is the next big rider to watch out for they’ll most likely say the name, “Dan Booker”. Holy shit that kid can ride a bike!

Not only is Dan one of the fastest riders around he’s also a master trail builder who has been instrumental in constructing a ton of Maydena Bike Park’s most popular runs. SRAM Australia recently bolstered their already strong gravity roster by bringing Dan on board with full support. Keep an eye out for Dan mixing it up at several rounds of the EWS next season. But right now, feast your eyes on his latest Shredit which was filmed and edited by Ryan Finlay. 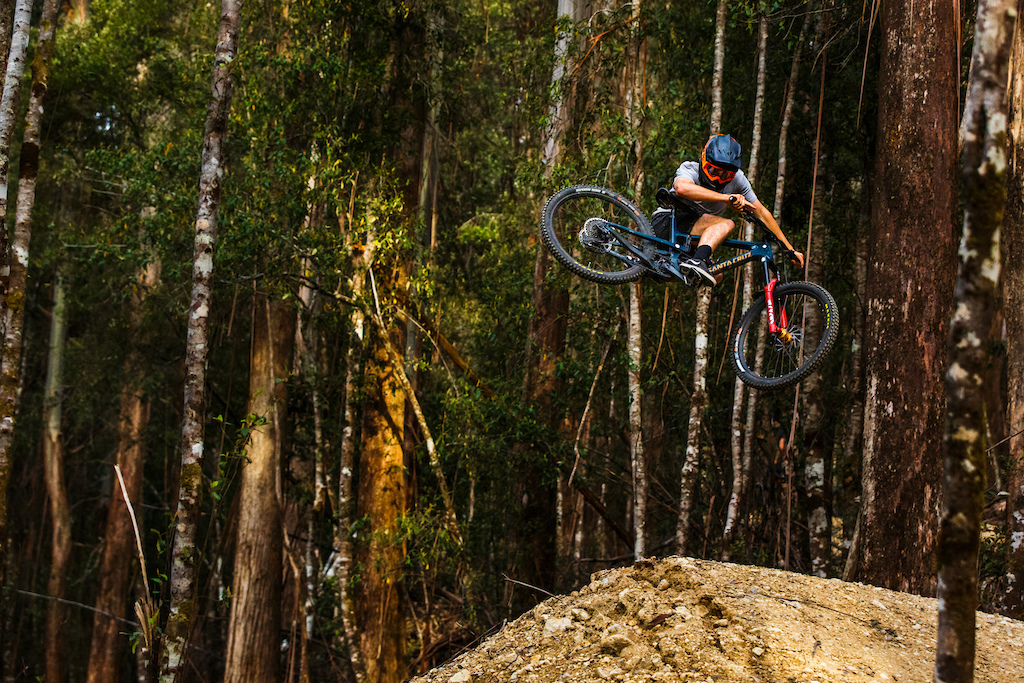 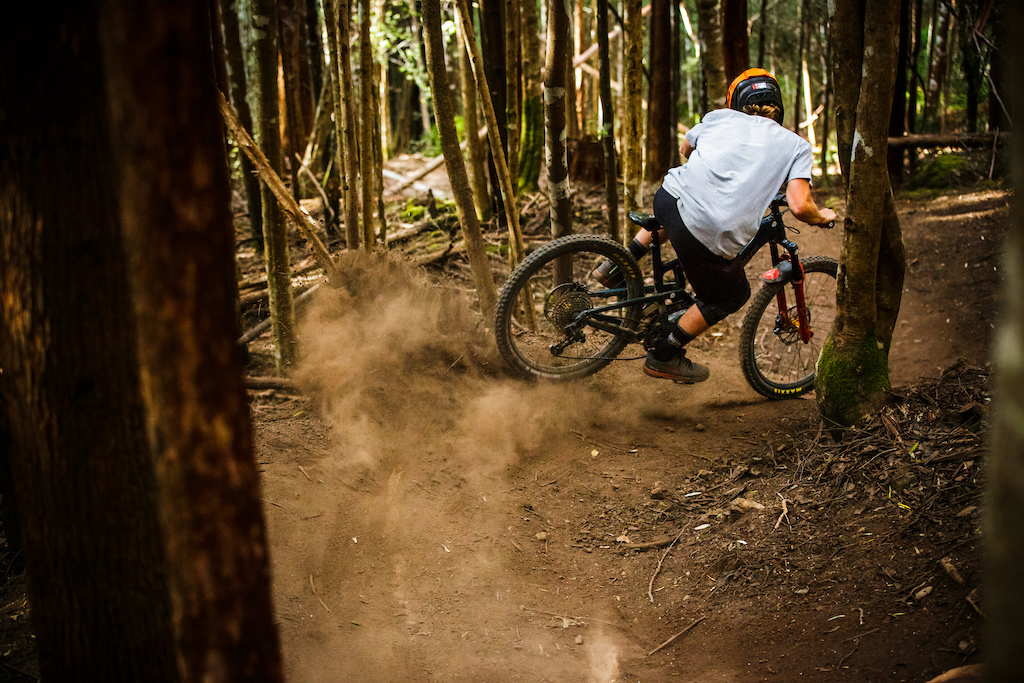 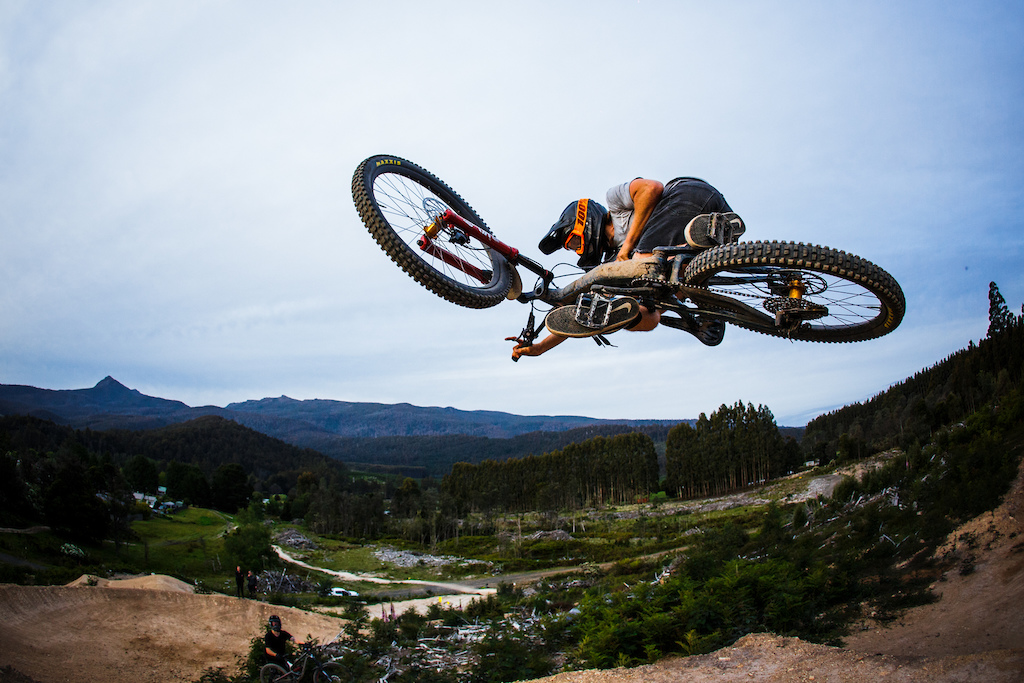 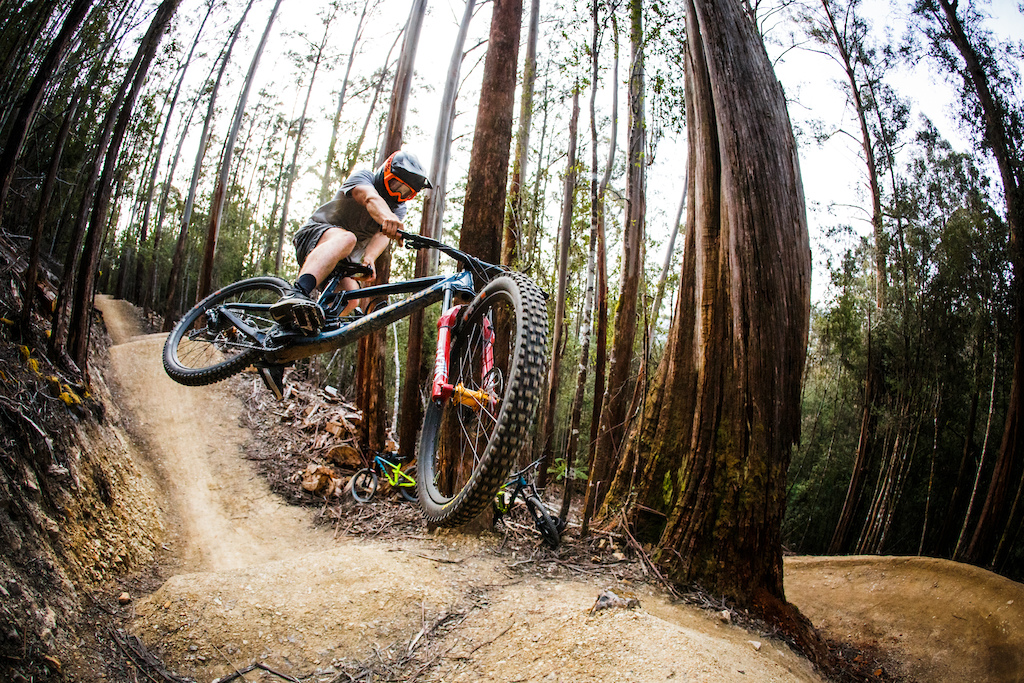 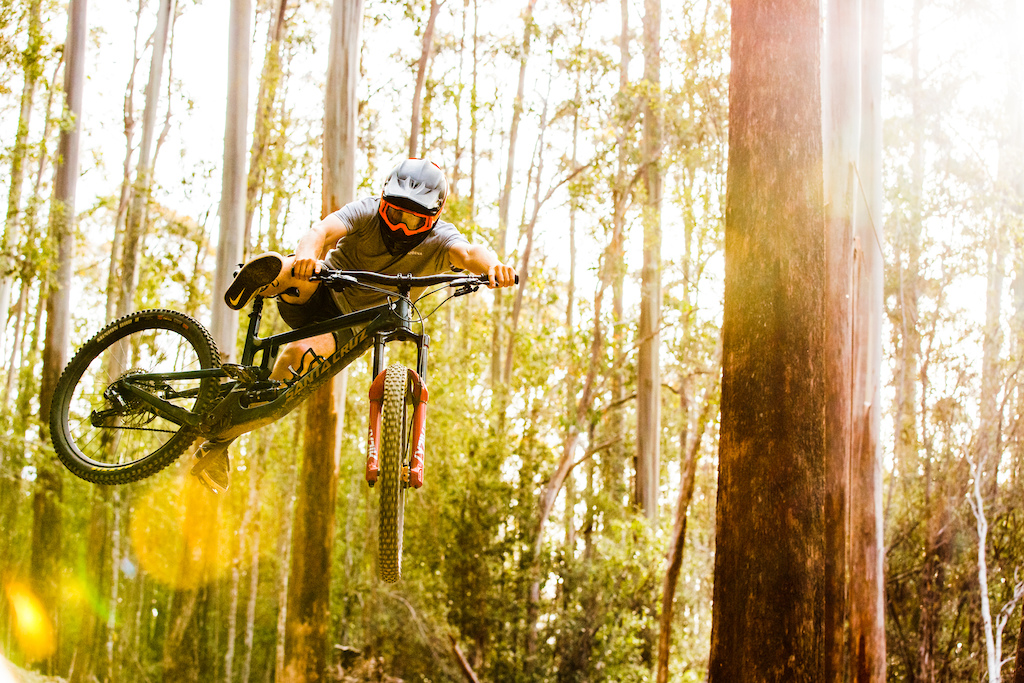 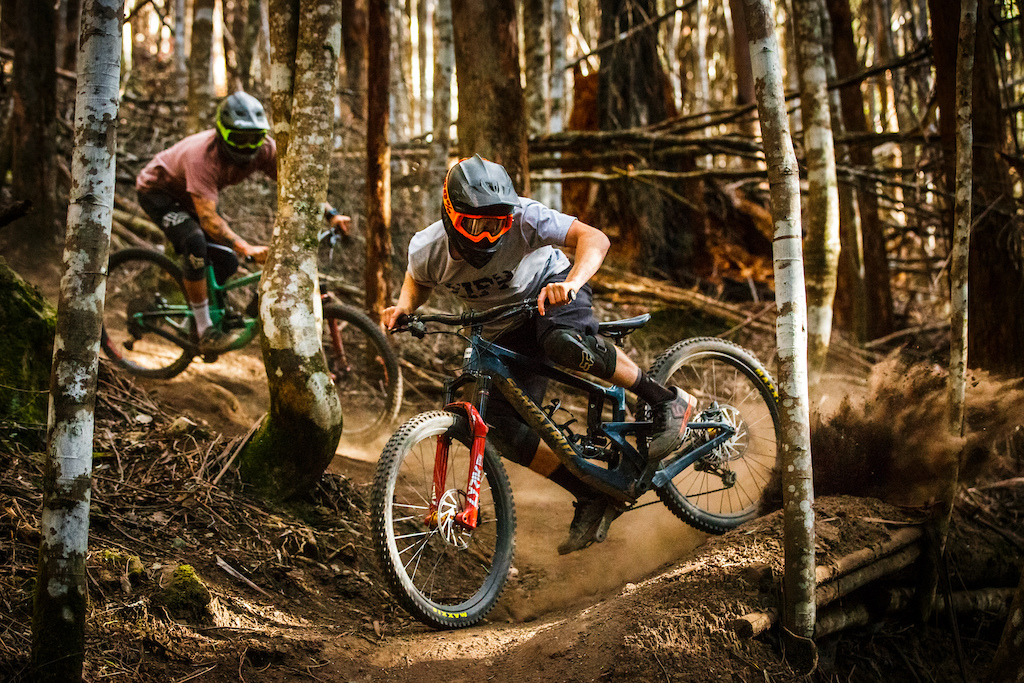 betsie (Dec 20, 2019 at 3:23)
It's funny as you get older and have had many bikes. I see a black frame with a retro red fork and just seem my Scalp all the time. Then the gold hubs, reminds me of wake back in the day. Good riding, didnt feel the tune though, just seemed too upbeat for the slow jump style in a lot of the video. Must be getting old. Lol.