Video: Danny MacAskill Jibs Through the Scottish Wilds on his eMTB

Wild stunts, amusing videos and millions of YouTube fans all over the world – for years now, Danny has been pushing the limits of possibility with his trials videos – and he’s achieved cult status in the process. However, no one stops the likeable Scotsman from reinventing himself time after time. His new passion is the eMTB! 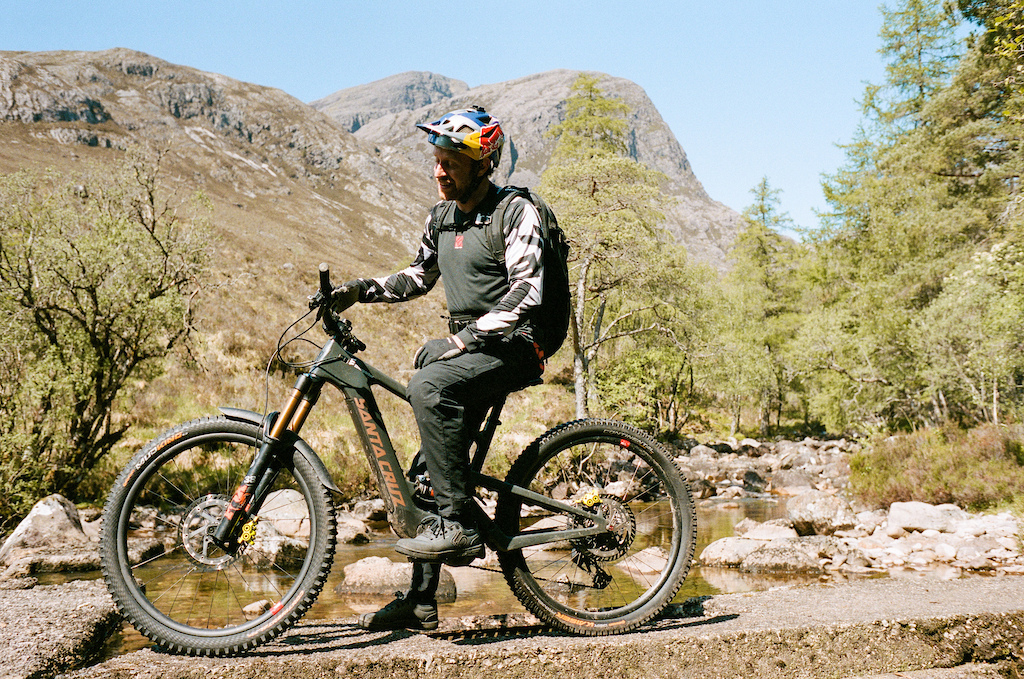 Thanks to the motorized support, Danny has particularly rediscovered technical descents, because he can now climb effortlessly and much faster. “I’ve almost become a downhiller with the e-bike. I probably rode 5,000 km downhill last year on it – and I can’t get enough! I’ve never been so excited about biking in my life!”

Danny usually goes to new places on his e-bike. For him, it’s not about completing his usual runs with the e-bike, it’s about experiencing new adventures and discovering new biking territory thanks to the e-support. New routes also mean new obstacles and trails – an important way of developing yourself! So... #whostopsyou? 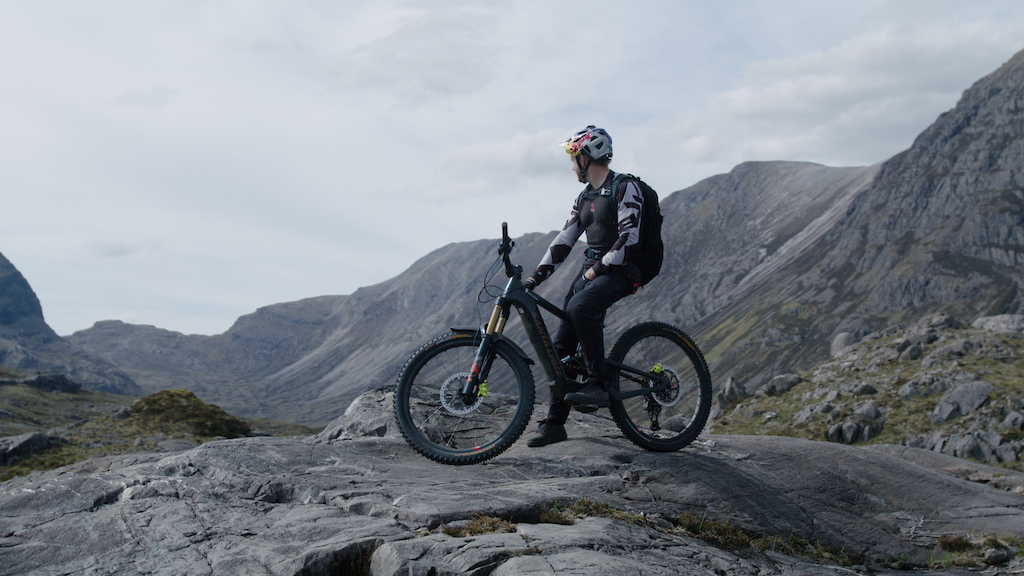 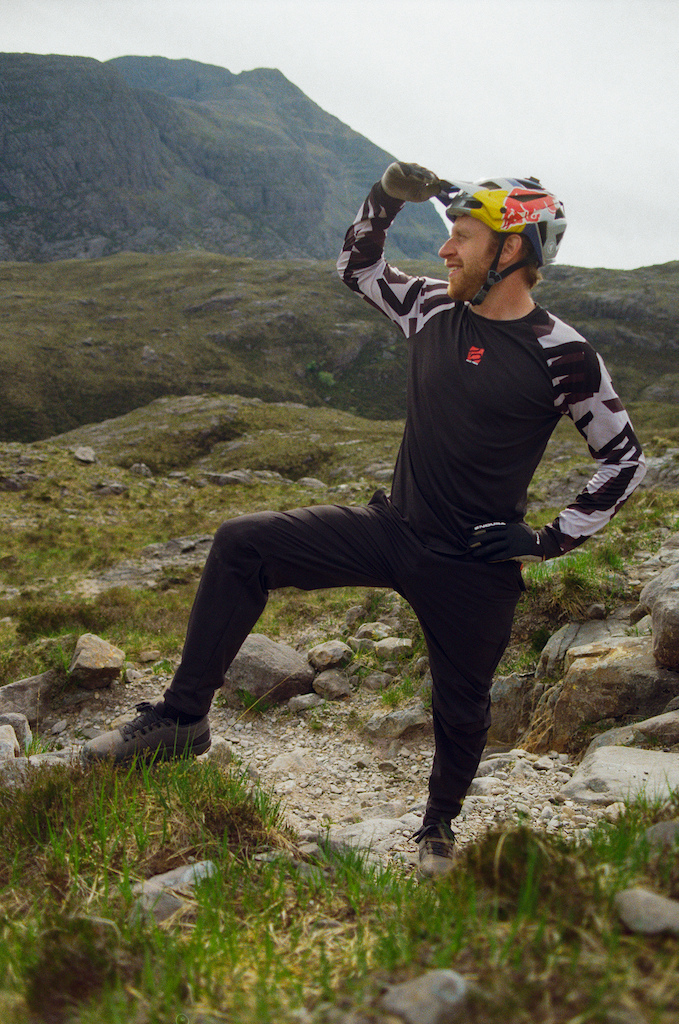 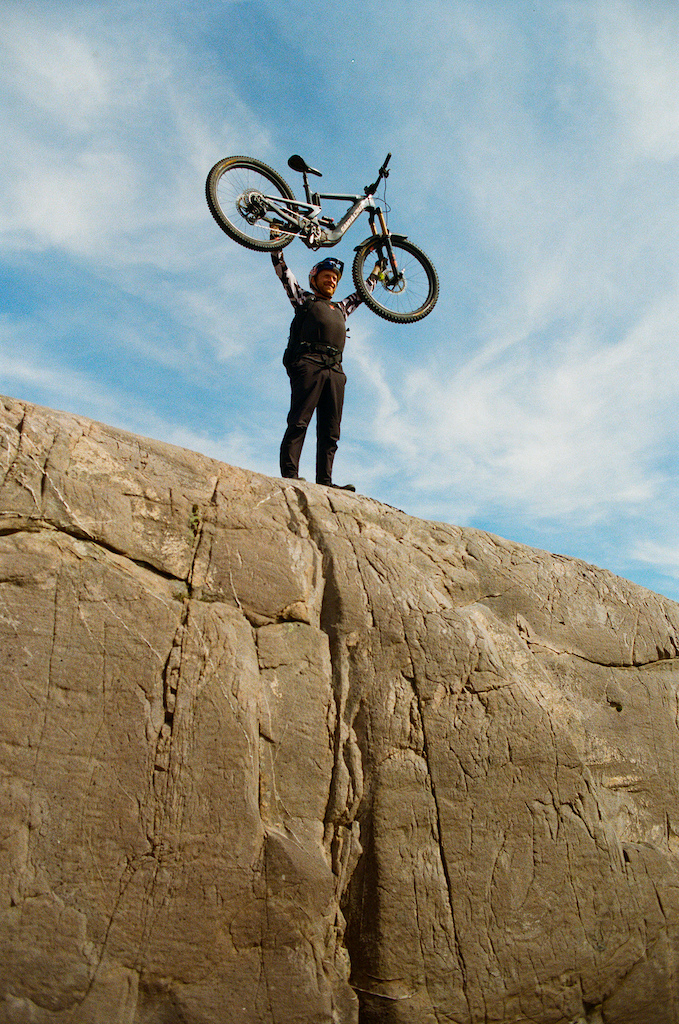 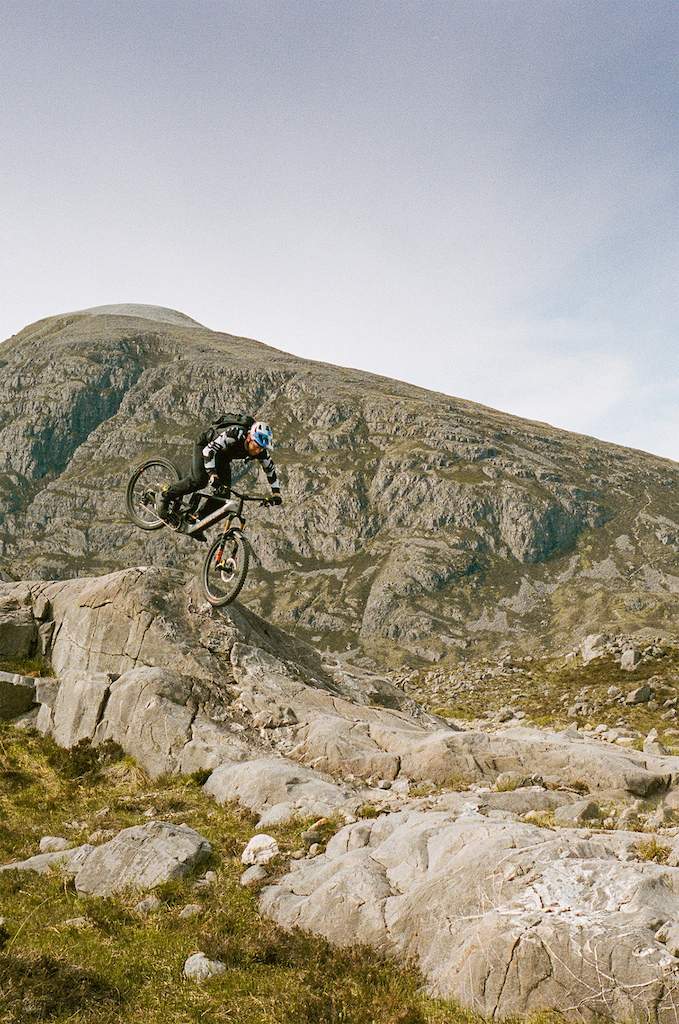 Danny’s E-MTB brake setup
More bike means more braking power. On the eMTB, Danny relies on the Magura eStop components that have been specially adapted to the requirements of motorized bikes. It’s a lot more enjoyable riding effortlessly uphill – going downhill, however, the increased mass and higher speeds pose new challenges for rider and material. His MAGURA MT7 paired with 220/203 mm MDR-P rotors gives him permanently high braking performance, even under heavy continuous loads. The new 220 mm-diameter rotor generates around 10% more braking force than a 203 mm model and 20% more than a 180 mm model – for the same manual force. The higher mass also reduces the risk of brake fading and reduces brake pad wear by 15%.

More about the Magura eStop components:https://www.magura.com/en/components/news/2019/magura-estop-e-bike-optimized-technology/

About the MAGURA #whostopsyou video series
Everyone has their own personal motivation and a very specific goal, but the path to fulfillment is never straight, nor is it easy. It doesn’t matter if you’re a professional athlete, hobby biker or a commuter, everyone has their own story of how they push the envelope and redefine the commonplace. In a new video series, the brake specialist MAGURA tells five personal stories from bikers such as a DH world champion, an XC Olympic athlete and a master chef. What drives them to redefine their lives on their bikes? #whostopsyou

All the episodes of the video series at a glance:

But.... Danny, what are you doing, an E-Bike is fine, probably amazing up Torridon for the climb up from Achnashellach or the other side too (not Corrie Lair, lets have a video of you carrying it up the steps to the top of Corrie Lair, then a days rest to recover), but... Mud Kinds up Torridon, thats a terrible tyre choice for somewhere that even in the soaking wet is still dries!!!!

Who wouldnt want an E-bike, especially the newer ones that are lighter and lighter.

mr-epic-3 (Aug 18, 2021 at 8:43)
Mr. MacAskill looks like he is having a great time on the eMTB. Amazing how much fun you can have climbing on a eMTB and then there is the downhill

Minikeum (Aug 18, 2021 at 8:24)
These 220mm MDR-P rotors are great, until they develop some significant play at the rivets. Got 2 replaced out of warranty, hopefully they fixed the issue…

Steventux (Aug 18, 2021 at 7:09)
I think it's bragging rights for brake manufacturers to show how effective their equipment is at stopping tanks.
Below threshold threads are hidden

DroppingThreeTwoOne (Aug 19, 2021 at 8:29)
NOTE TO SELF: When I become a pro DO NOT accept sponsors from companies who make electronic motor bikes. They force you to ride their Eshits for their marketing bullshit. Danny say the word and we will send a team in to extract you!!!

dirtdiggler (Aug 18, 2021 at 7:13)
I'm stoked Danny is happy with E-bikes. He's using them how they should be used riding up a nearly impossible climb. However, I would rather just be on a Yamaha YZ-250 for nearly the same price as the SC he's riding.

rodeostu (Aug 18, 2021 at 7:21)
@KennyWatson: Meh. He's fallen off of a lot of walls, fences, cliffs and the rest for free to get his riding skills to this level. Can't fault him for taking some easy money to ride an ebike up a hill for a Magura ad.

oathead (Aug 18, 2021 at 9:37)
I understand localized e-bike concerns. I live outside of Boston, the trails are almost all multi-use and often crowded. At my trails a yahoo showing up on an e-bike and scaring some hikers can be the beginning of the end for mtb access. That said, Danny and others that have access to more remote places where they’re clearly not bothering anyone with the e-bike, just looks like a good time to me. If I had easy access to that sort of remote mountain terrain, I’d buy an e-bike too. So no hate from me, keep doing your thing Danny
Post a Comment