Video: Scottish Roadtripping & Trail Riding in 'Search for the Slop'


Into the final stint of the trip. Liam and James keep trucking over to the East coast where they stop off by the river for a quick morning refresh. Just as as Liam is about to leap in a kayaker appears, who turns out to be none other than local legend Corey Watson. He decides to ditch the boat for his bike and leads the boys on a tour of the trails. Selkirk has some sweet riding and some real slippery soil. The slop levels were relatively but it made for a great day! 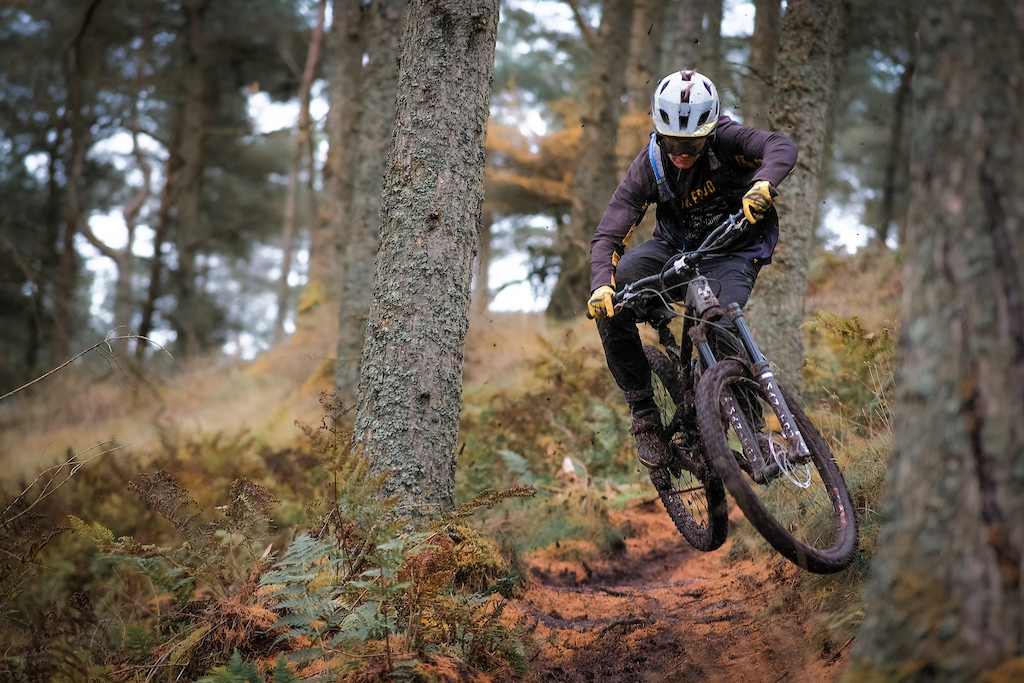 The next place to sample was Thornielee. Out of no-where, wise man Christo Gallagher popped up bearing minc pies and once again showed the boys the way of the woods. Thornielee is a relatively hidden gem with some great stuff on offer. Mostly hard rubbly ground with a thin layer of sludge on top made for some fast riding in amongst the tight trees. 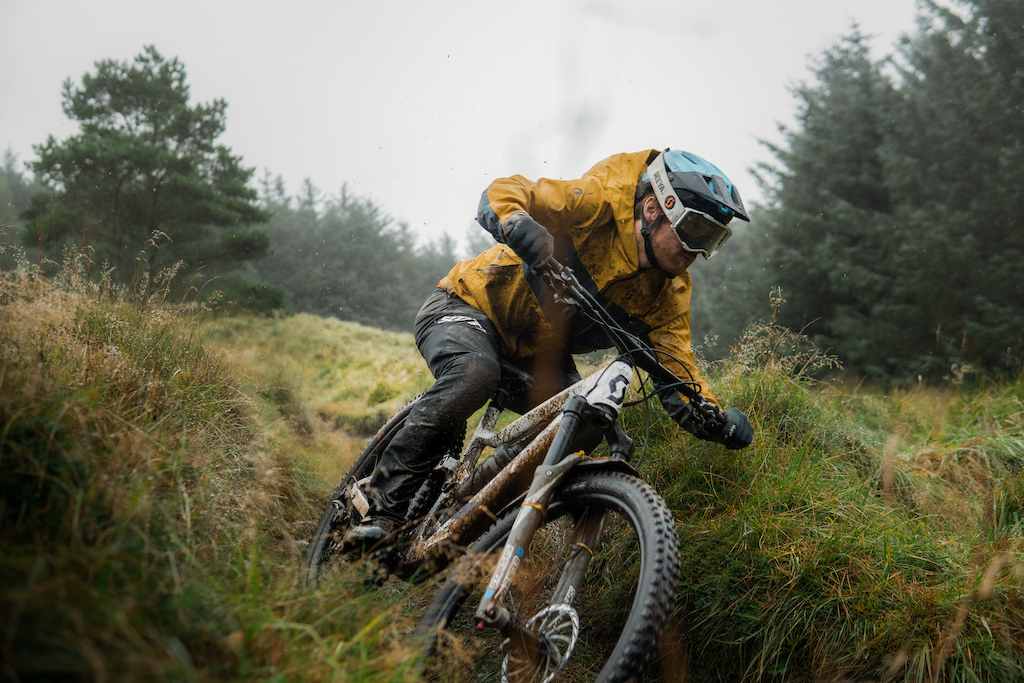 As is often the case, Liam and James aren’t working to a particularly firm plan. They decide to stay the night at Innerleithen carpark only to be woken up by a surprise visit from Captain Punctual himself - Chris Hutchens. He’s a full-time engineer and long-time mountain bike racer with a constantly busy calendar. They manage to squeeze in an early lap together through the darkness of Traquair hill before Hutch has to dash off for his pre-allocated social ride time-slot. This leaves Liam and James back on their own to experience the joyous delights of a rainy Boarders ride. The ground there is firm and holds the water well. The tyres kick up huge amounts of spray and dig into the dirt which makes for a refreshing change as the grip levels are good. 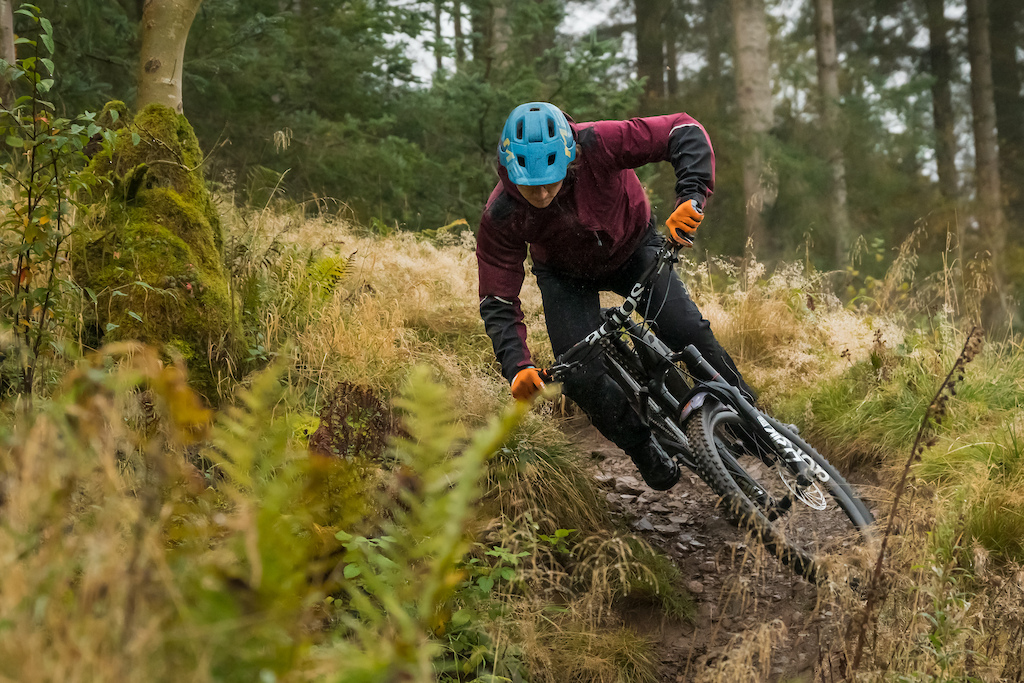 To complete the tour its off to Ballo Woods only to discover a star guest… Warming up in the car-park is a famous footballer who’s now into the mountain biking. Absolutely delighted with what they’ve found, they ask him to go for a ride. Grant Murdoch is some character with some serious skills to match. What a day! (Also not really a profesional footballer, Just had his Man U 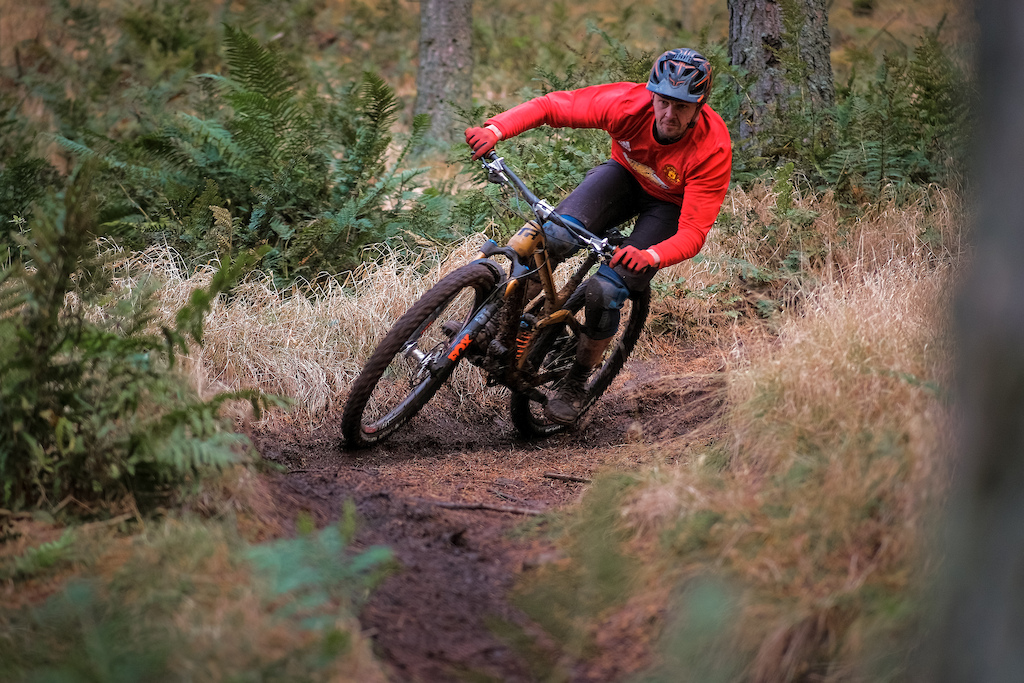 Last but not least it's home again to the usual muddy ruts of Fort William…
Big thanks to everyone who helped with the filming and joined us to ride! Also cheers everyone for watching!

For those who missed them:
Part 1:

DanielReif (Dec 30, 2020 at 0:02)
I dont think thats minimal digging. I know thats a lot of digging and even more riding to keep the track in such shape :-D

theczech (Jan 1, 2021 at 4:59)
About the same period folk were coming up from locked down England to appear in your vids!

jambar (Dec 30, 2020 at 7:39)
Does anyone proofread this stuff? Spelling and grammar are f*cking dreadful

dudesofhazard (Dec 30, 2020 at 7:57)
James wrote and I read through (Liam). Seemed fine to me. I just had another read and although there are a few errors I don't know if 'f*cking dreadful' is fair? haha!
It's not going to print - text is just there to accompany the video.

Bob-Agg (Dec 30, 2020 at 9:14)
@dudesofhazard: Boarders though? You really should have got that right. I'm afraid you're going to stay back after class.

Jamesy-Boy (Dec 30, 2020 at 12:52)
@jambar - I didn't even know anyone actually read the words! Haha, good to know. I can certainly take credit for some of the mistakes but I believe a bit of Chinese Whispers has taken place since I submitted it at my end... Haha! I'm glad it's all providing people with plenty of entertainment at least.

dudesofhazard (Dec 31, 2020 at 3:56)
Not true. This was filmed in Autumn when travelling within Scotland was perfectly acceptable!

"Ballo Forest" awesome and scary in the wet

dudesofhazard (Dec 30, 2020 at 7:49)
Relative to Inners and Glentress and the rest of that area its pretty quiet in fairness! Grant isn't a pro footballer, says that later in the same paragraph, just a bit of crack as he was in his Man U top. Also aye Ballo is like ice in places haha.
Post a Comment