The search for the slop continues. After a successful first stint, Liam Moynihan and James Shirley carry on with the second part of their Scottish road trip. COVID restrictions meant that they couldn’t share van space and Liam was clearly enjoying the walkie talkies far more than James’ preferred bow and arrow method of communication - catch up on the Fort William Search for the Slop series episode if you haven’t already done so: 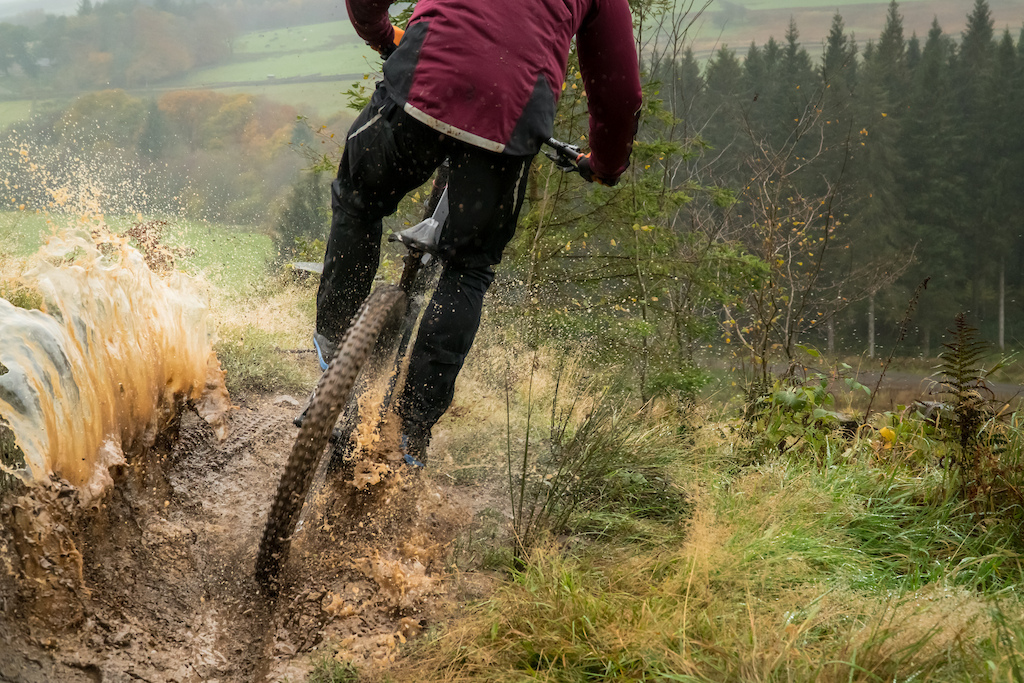 Moving on from Dunkeld it wasn’t a long journey at all to get to Dalguise where they met Kiwi rider Joe Nation and fellow Scot Katy Winton. Conditions were truly exceptional that day; water-soaked trails and low temperatures made it challenging but non-stop action kept the blood pumping. With everyone riding there for the first time it made for some incredible moments. Definitely a place to go back to again. 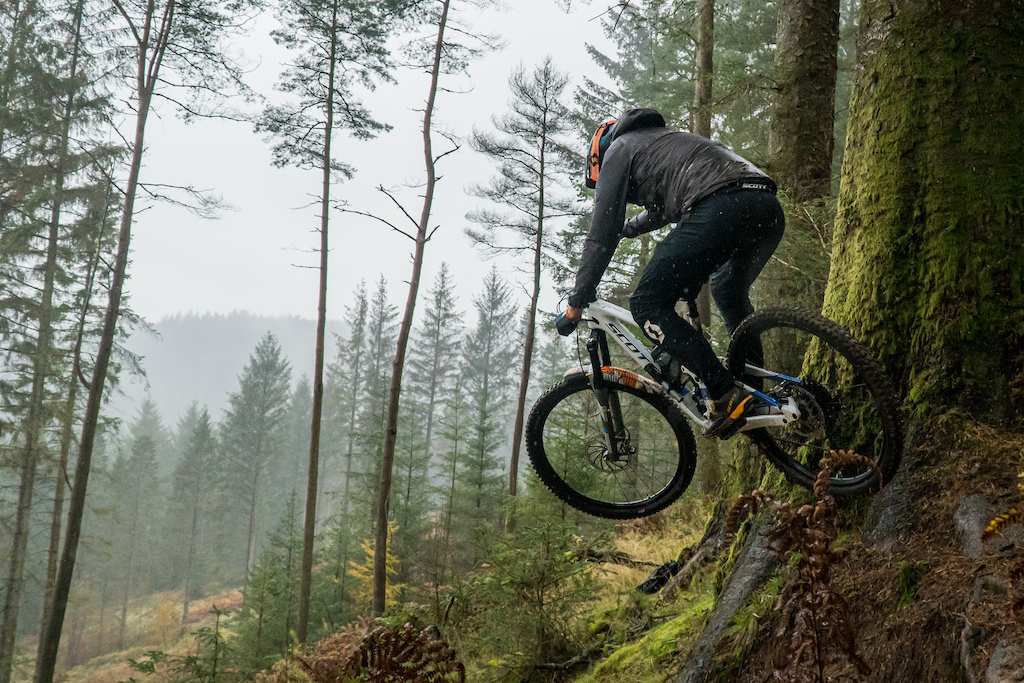 Once refueled with award-winning chippies, the boys carried on over to Grandtully. Local rider Euan Thomson has expertly crafted the trails and he offered to show them off. They’ve been beautifully shaped but rather than turning sloppy when wet, the ground there has dangerous amounts of slippery death mixed into it instead. Conall Strickland joined in the fun and confidently led the charge for ‘most number of sketchy moments’ with some really wild riding. Some boy! The afternoon then turned into a more social affair with an ever-larger group adding Ray Will and Cammy Lee for a ride round Aberfeldy before the light faded and the heavens inevitably opened once again.

The rain belted down and it continued to do so all the way to Ae Forest in the South West where it proceeded to carry on right through the night. It’s not often that the boys are unsure about the weather but as Liam says, ‘the tracks here are meant to be incredible’ and he wasn’t wrong! Ae Forest doled out some belters and big thanks to Callum and Frazer McCubbing for ditching tools in the bike shop to share a few extra delights.

In case you missed part 1 of the journey:

dudesofhazard (Dec 19, 2020 at 16:15)
Thanks! Nothing better than a good trip around to ride some fine locations with friends!

dennis72 (Dec 20, 2020 at 10:42)
Really love the Scottisch style of riding. Like the French but with way more committment. Must be the weather