Here is the first episode of the "Freak The Series". At the start, this project was to be a film. I decided to transform what should be a film into a series because the years accumulate since the first shooting and it is difficult for me to move forward. Many professional projects and some software update problems prevented me from having a good workflow. It takes time and investment to make a film. Alas, I do not have any more. This is why I decided to start on a "serial" format much less restrictive in terms of investment. This episode should normally be in the middle of the film but it is the first one I finished editing so it became the first part of the series to be posted. 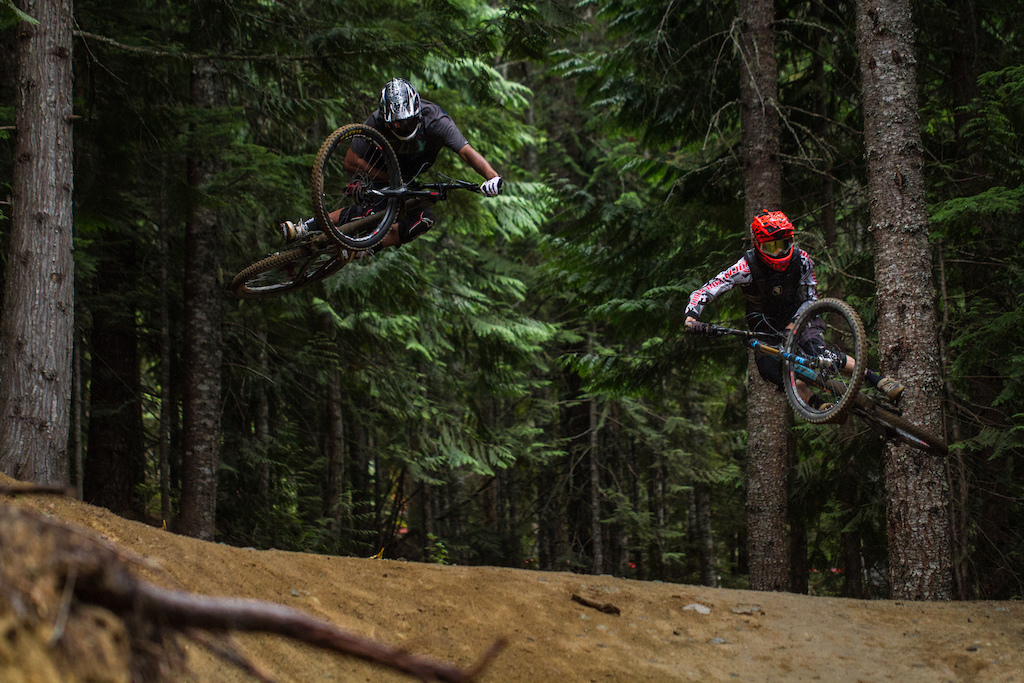 pdxjeremy (Feb 18, 2020 at 9:47)
I meen its better than emo BS that us usually picked for videos. I would have used slayer or maybe some hatebreed, Great video!

RCorlett (Feb 18, 2020 at 16:24)
I suddenly feel the urge to buy a red baseball cap and wear it backwards. Was this some sort of hidden bonus track from Chocolate Starfish and the Hot Dog Flavored Water that nobody heard because they couldn't get through the album?

kampfar (Feb 19, 2020 at 13:11)
Freeride and hardcore music. Two extreme for one perfect dynamic video. Thanks man. Proud off you.