Back in June of 2019, Tyler was leaving Calgary behind for a week to travel to the West Coast for a business trip. Brandon, now living in Cumberland was in between a camp work shift, moving into his new house, and heading to his next race. The boys hadn't seen one another in quite a while and had always talked of filming another edit (their first collaboration took place on T-Dub at Moose Mountain, Alberta back in 2015). Tyler tagged on an extra day to his busy work schedule and Brandon skipped out on his one day to unpack his freshly moved in self. As it was a last-minute decision, there was no real plan of attack. Brandon decided they would hit a near-by, flowy tech downhill trail and film what they could starting from the top. 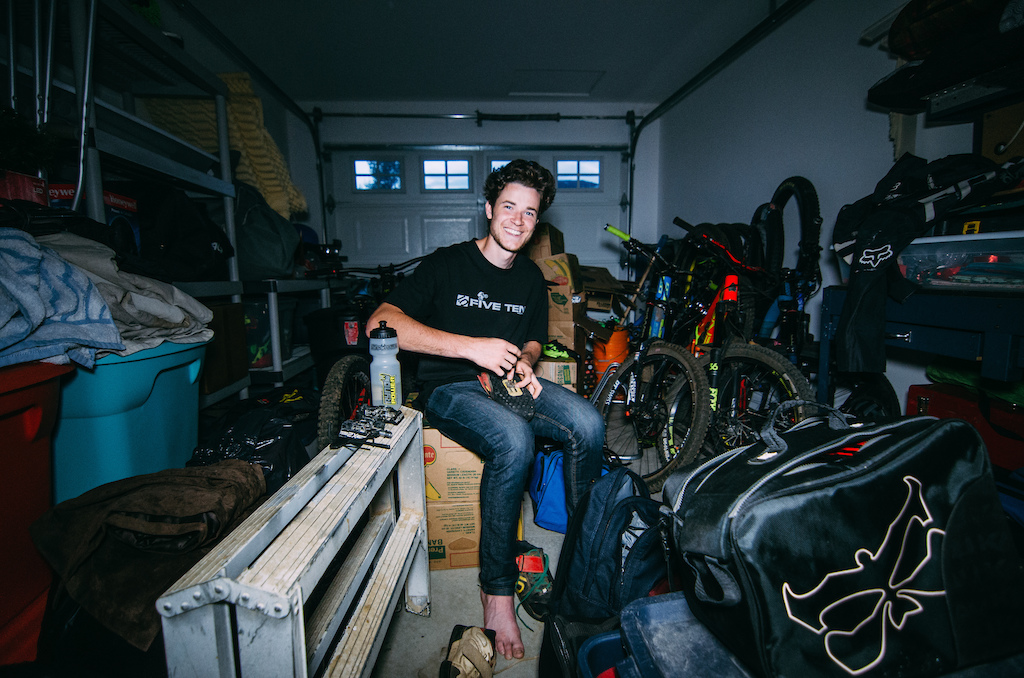 It was a bright and sunny day in June on the Island. Looking to get an early start and beat the heat...... nope, that didn't happen. The boys caught up the night before and slept in, missing any cool filming conditions the day had to offer. The spring rains had been at bay for a while and that day had zero clouds. The trail was nice and dusty and a half or more of it is outside the timber in the sun. The day included 2 run-ins with black bears: one being curious and eventually moving on, the other just deciding to post itself up a tree where it must have had a good view of the big drop. At the end of the day, it really was a Cumberland Hot Lap, top to bottom. 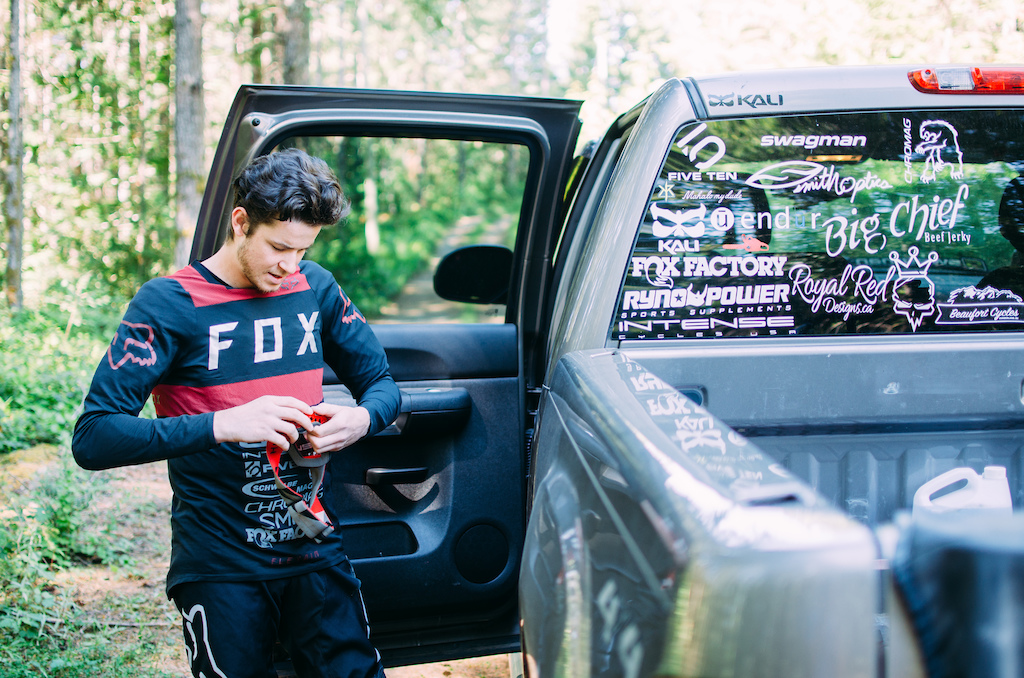 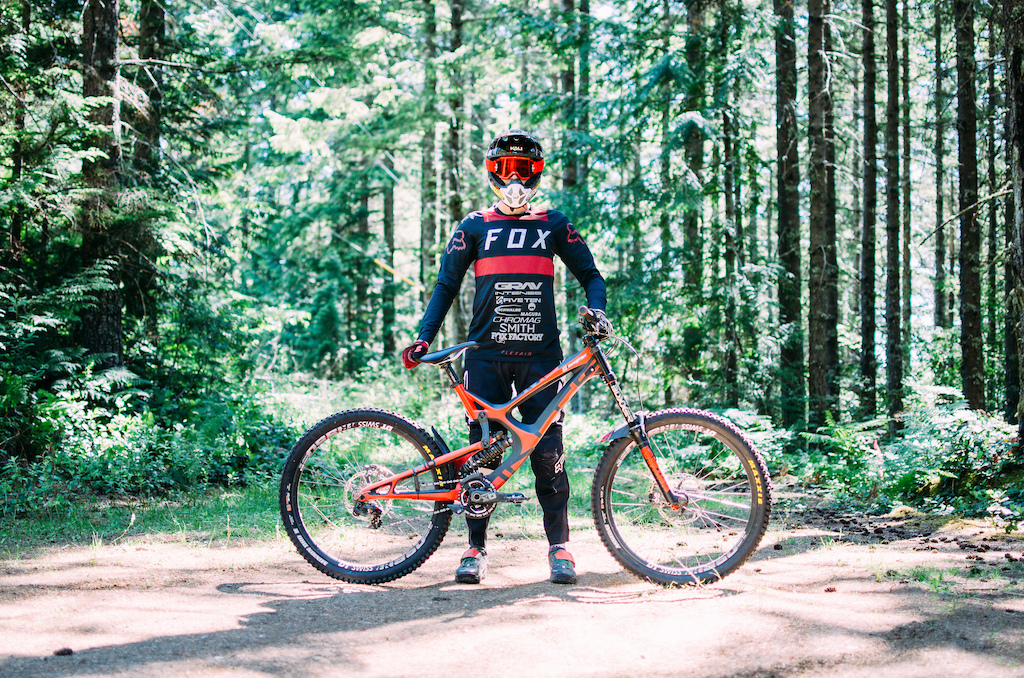 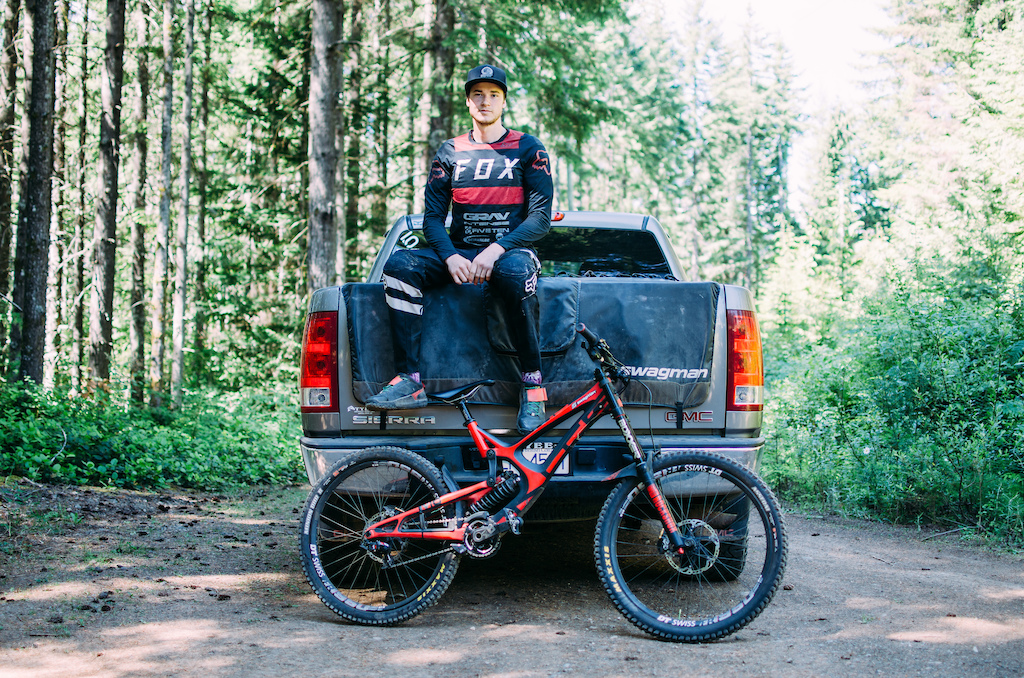 CDT77 (Feb 2, 2020 at 19:43)
Nice down to earth kid, bought some gear from him a few summers ago.. he’s looking fast in this vid, he makes that trail look easy!! Unless my memory is failing me hard here, that ain’t Cumberland - but it’s not far off either.

tawburke (Feb 3, 2020 at 7:17)
Brandon is a great dude! And you're right, it isn't Cumberland but down the highway a bit. I went with the location of Brandon's new home for the title as I was just learning the area haha

tawburke (Feb 3, 2020 at 7:20)
@gnarnaimo: Yeah it's down the highway from Cumberland. I had to cut a gnarly descent or two for the sake of the video's flow - but definitely a DH worthy trail.