Watch as Dylan Crane rides throughout the later seasons of the year and into the winter across Colorado! This has been a passion project between the two of us for a while, I wanted to create the music along with the video itself to capture a more relaxing, self-made bike film. 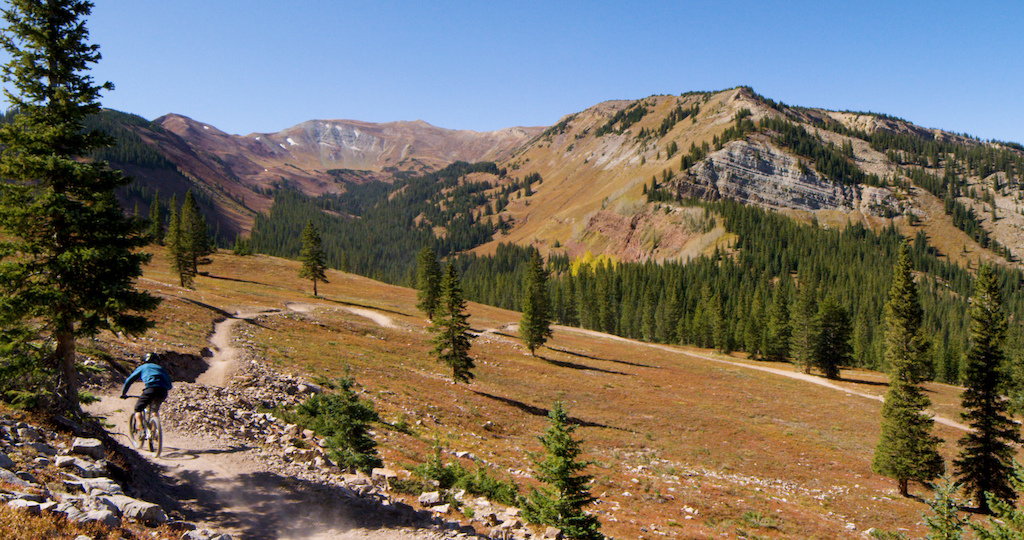 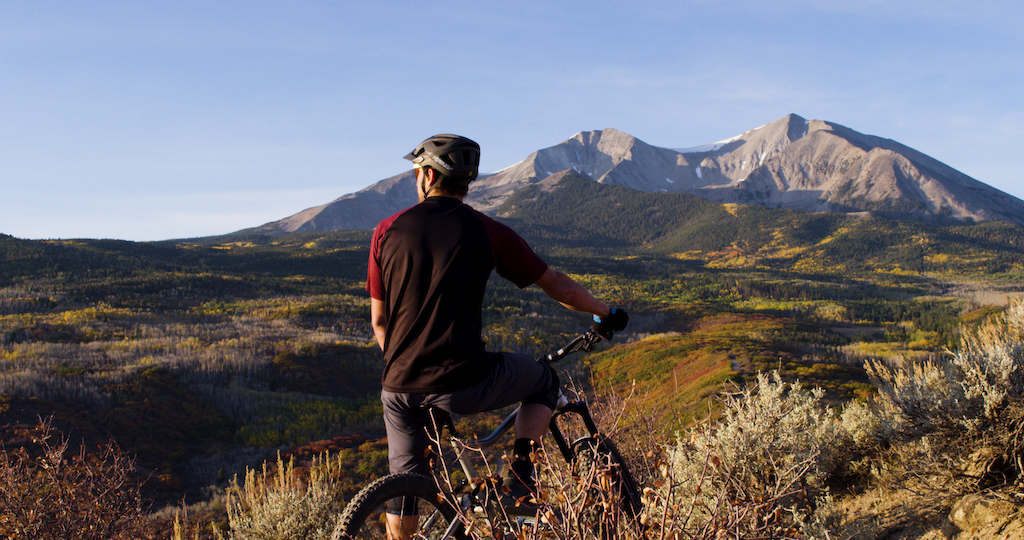 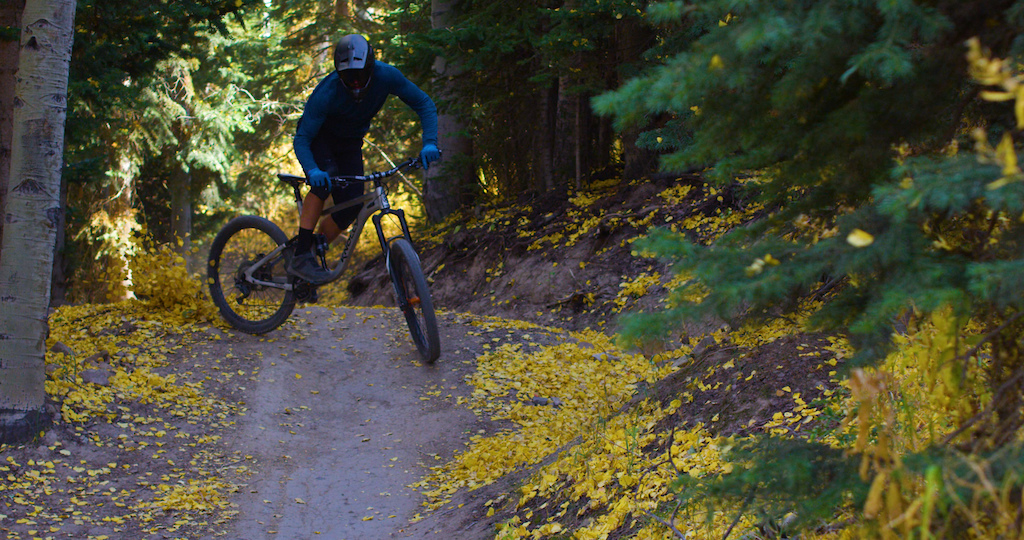 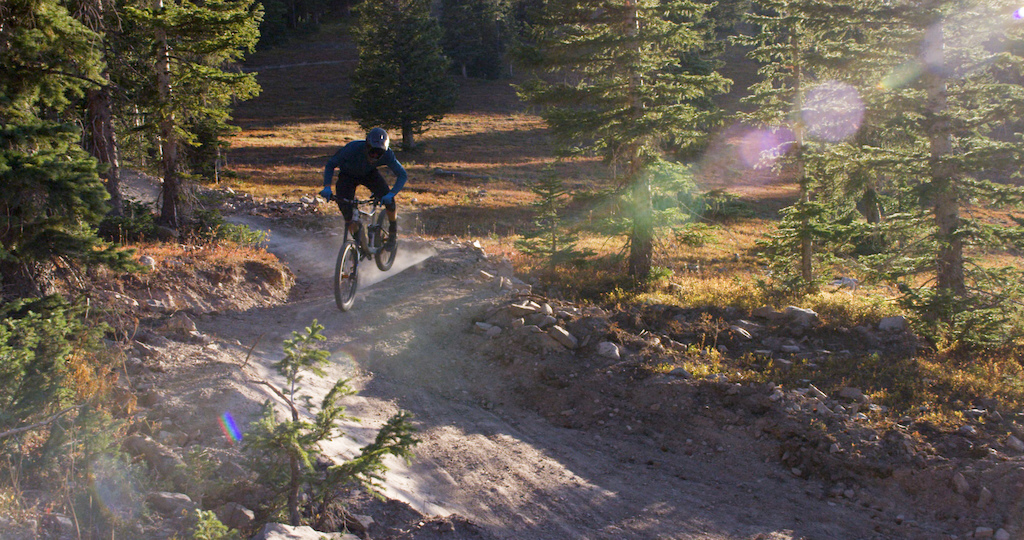 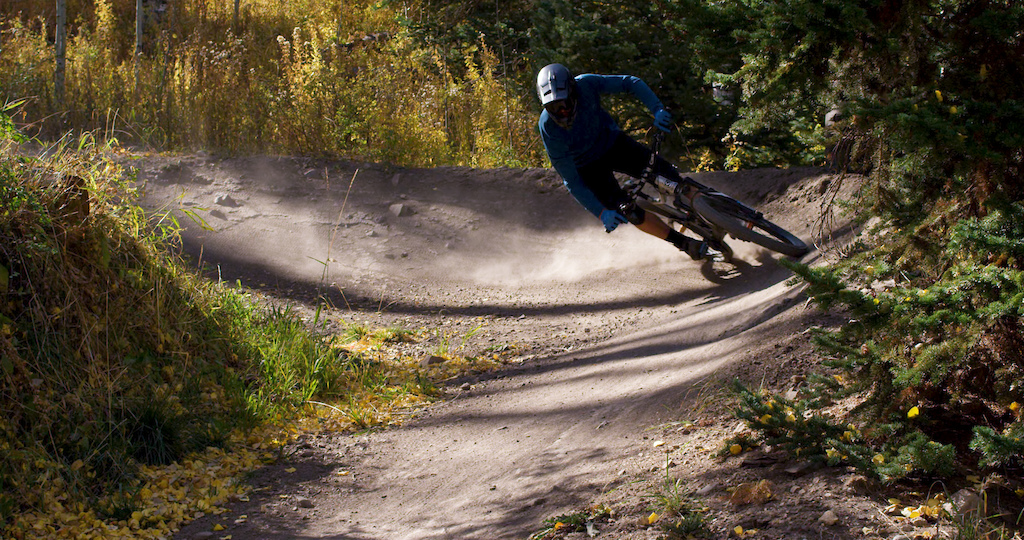 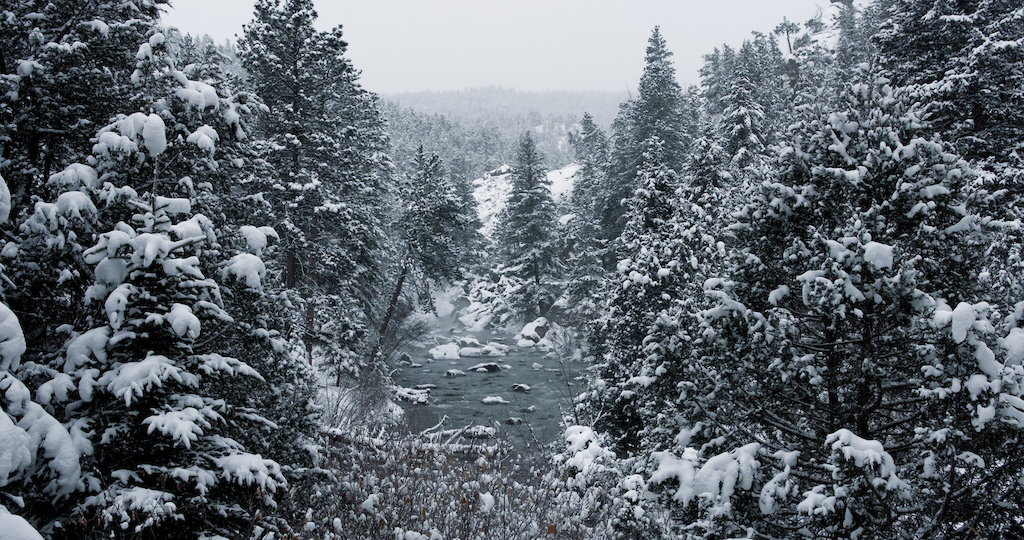 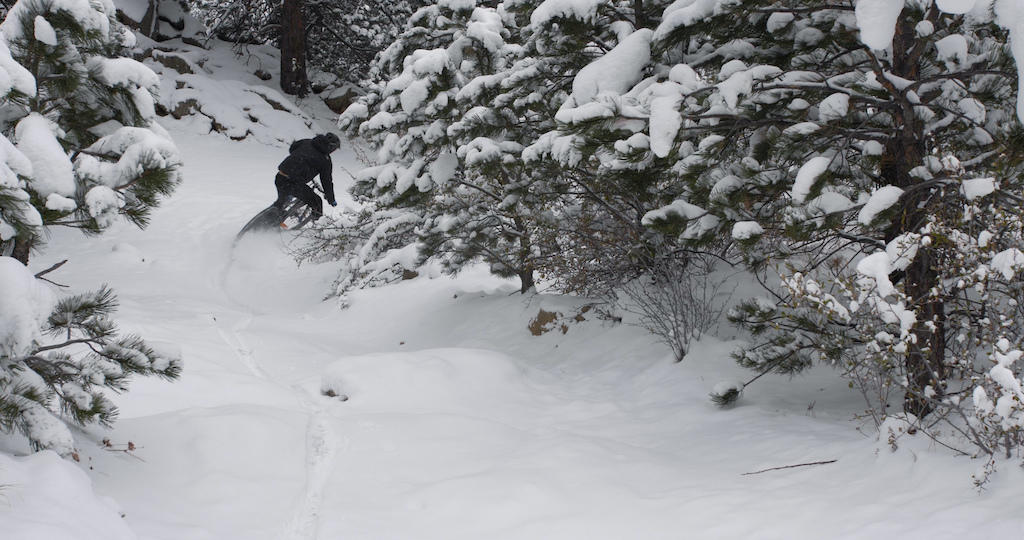 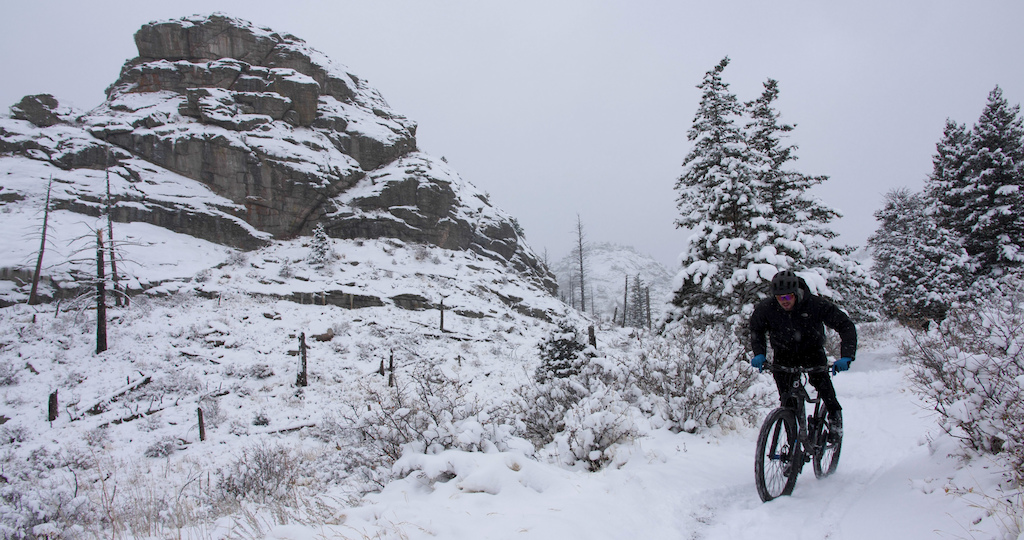 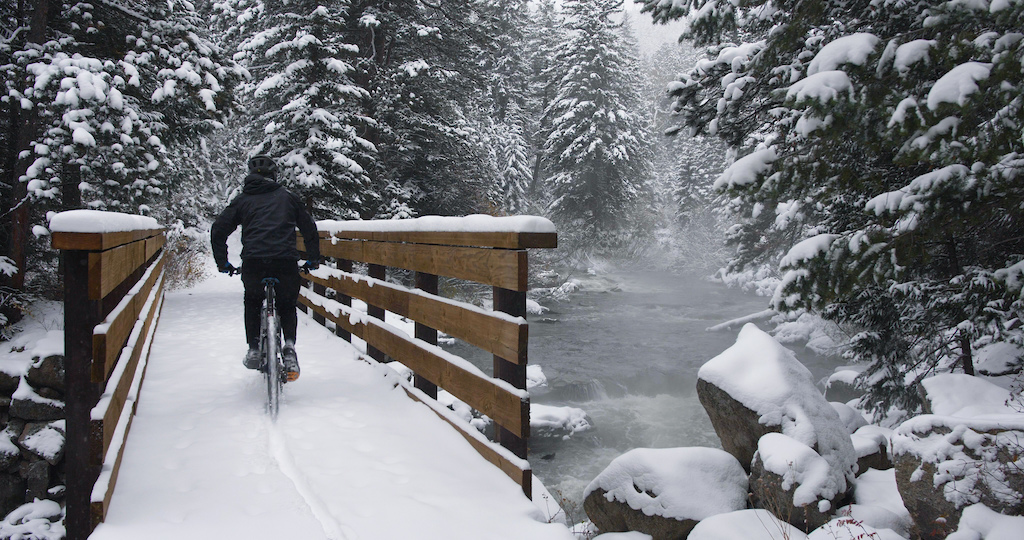