THE TILT SHIFT FILM SERIES
When you work commercially in the mountain bike industry, you don't often get to have total creative freedom when you're shooting commissioned films. This series is an opportunity to explore some creative ideas that I have had for some time. With total freedom to take the concepts to the places that I want them to go. With Tilt Shift, I wanted to create more than just the average edit. Each film will have a different style or an interesting idea that drives the look and feel of the film. I wanted to create films that stick in people's head for a bit and get people stoked on riding bikes as well as the visual arts. 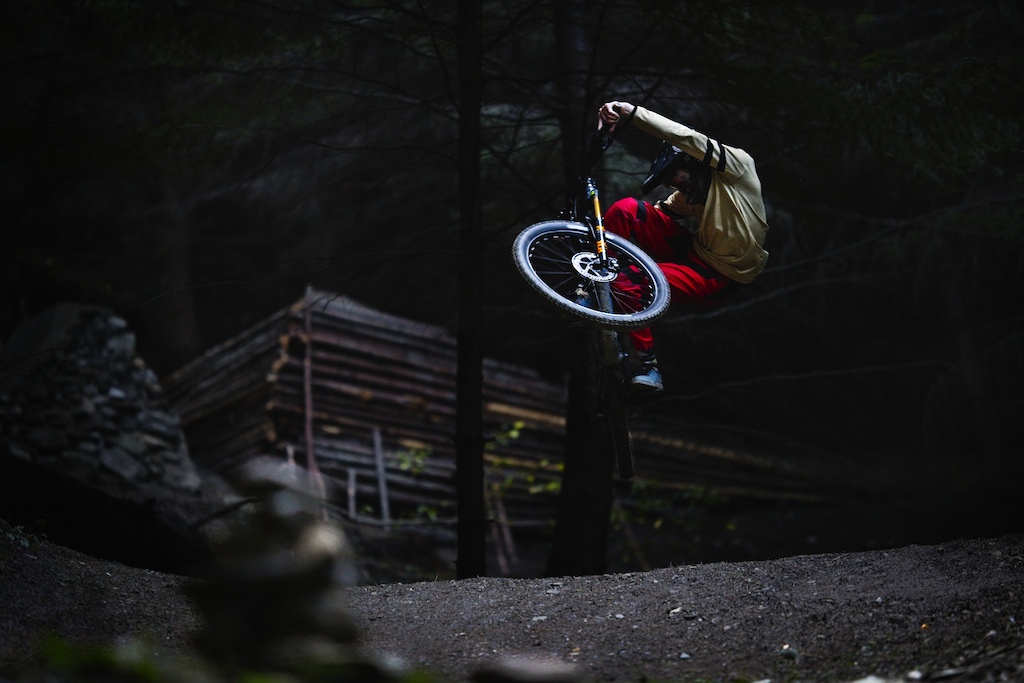 In this episode of the Tilt Shift Series Mateo Verier takes us on a lap down the secret spot his crew built over the last couple of years. I’ve been wanting to shoot something very dark for quite some time and le Spot was perfect for this concept. It’s in deep forest, but with an ethereal light that pools down through the clearing in the trees, only just illuminating the features. I wanted to give the film a moody and secretive vibe.

These guys put so much effort into creating features that not only rode well but looked good on camera. Artfully shaping, but also painstakingly clearing the dead branches from the lower parts of the trees and ground. Usually, the bane of the mountain bike photographer/filmmaker Douglas Fir pine tree forest around these parts makes for pretty ugly backdrops, but this area was transformed into a perfect low light outdoor studio. 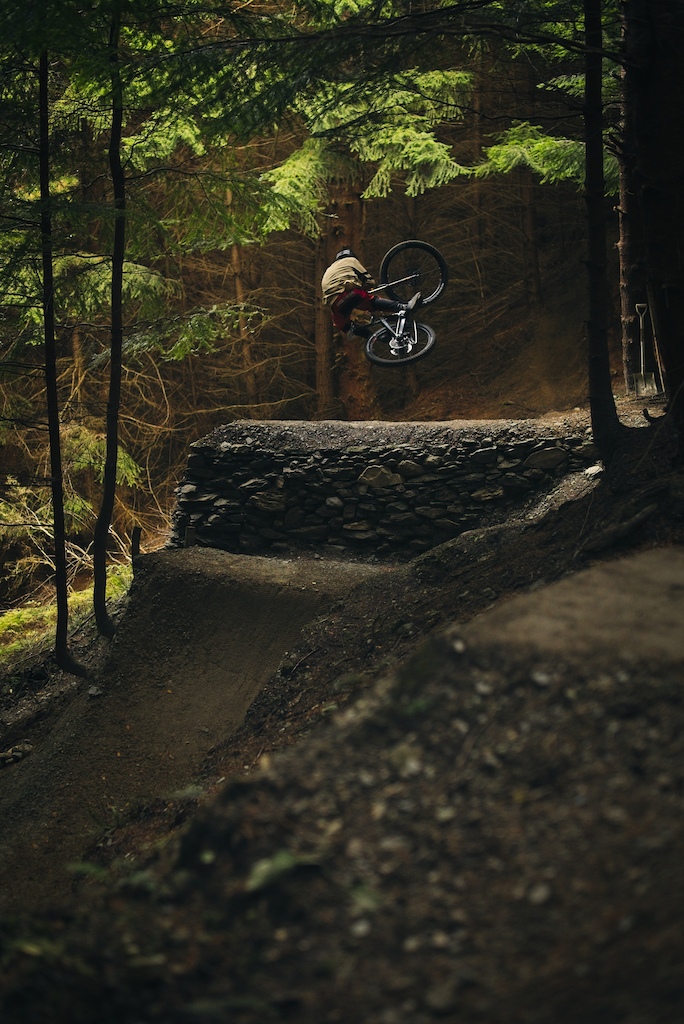 
Meaning I don’t put effort into my style.

That said, I would put more effort in if I had a trail Like that.

thedirtyburritto (Jan 27, 2021 at 5:44)
I am just here to remind everyone to change their underpants at least once a week.

thedirtyburritto (Jan 27, 2021 at 6:10) (Below Threshold)
Upvotes = you remembered to change your underpants this week.

beachboyottawa (Jan 27, 2021 at 18:29)
Terrific looking trail. As a trailbuilder, the only thing I can find fault with is the wheelbarrow full of water. Tilt it up against a tree or something!