After reaching the podium twice during the Crankworx FMBA Slopestyle World Championship (SWC) in 2018 and celebrating a breakthrough season, Erik Fedko can count himself amongst the best Slopestyle riders in the world. He’s proven that he has what it takes to be up there with the best by ranking third at both Crankworx Les Gets and the legendary Red Bull Joyride at Crankworx Whistler. After a broken wrist sidelined him for the most part of the offseason, Erik fought his way back and still managed to take seventh at Crankworx Rotorua in March despite having hardly sat on the bike. Now, he’s looking forward to Crankworx Innsbruck and his latest video shows that he is ready for Innsbruck. 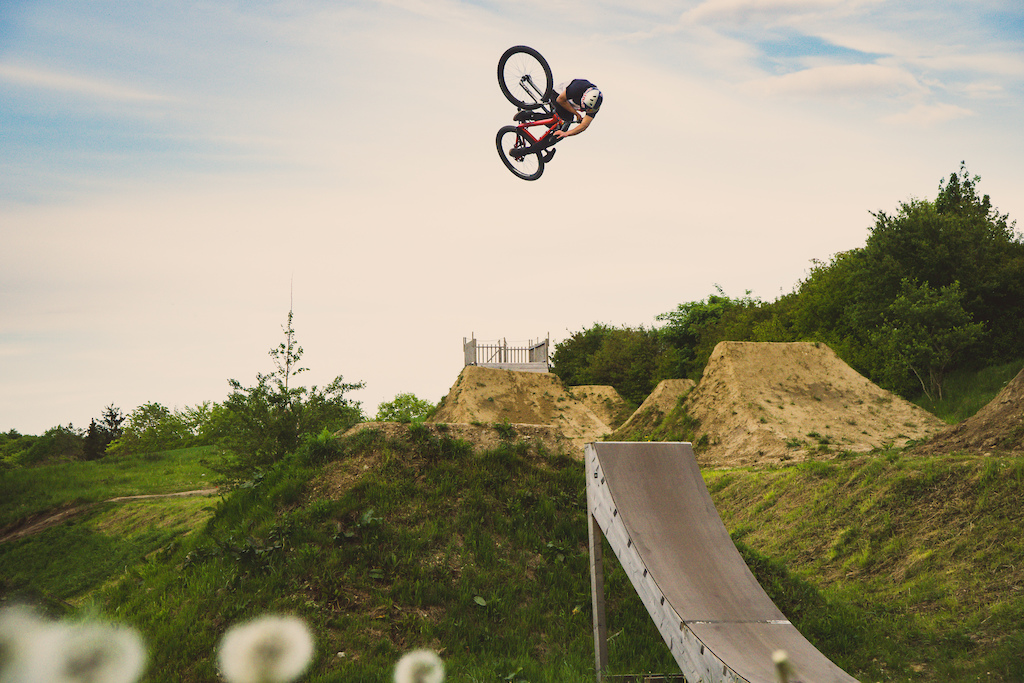 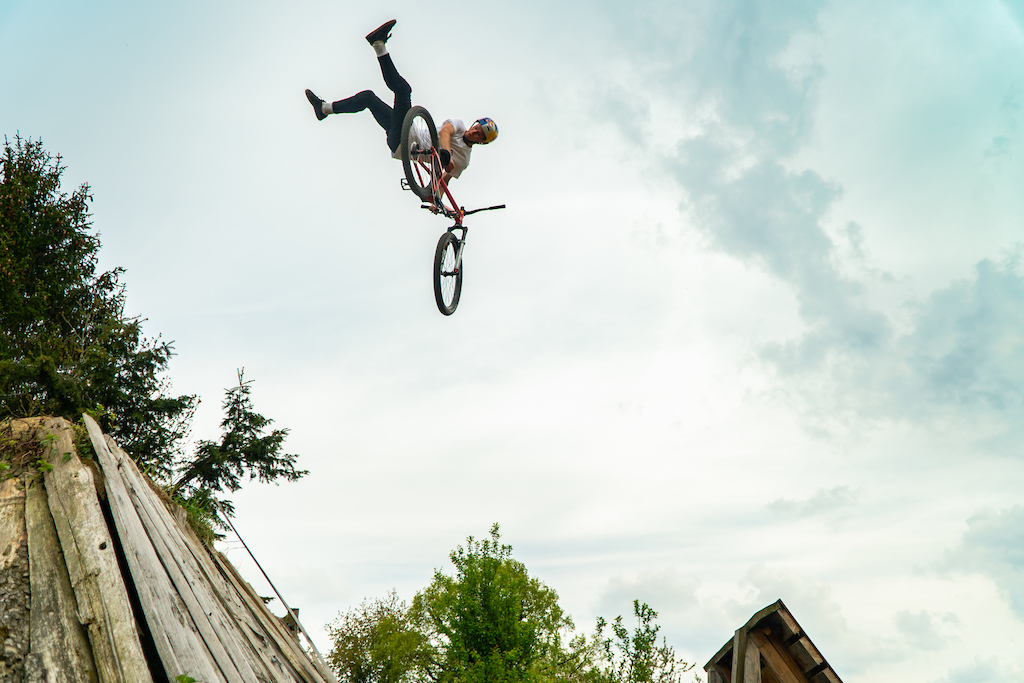 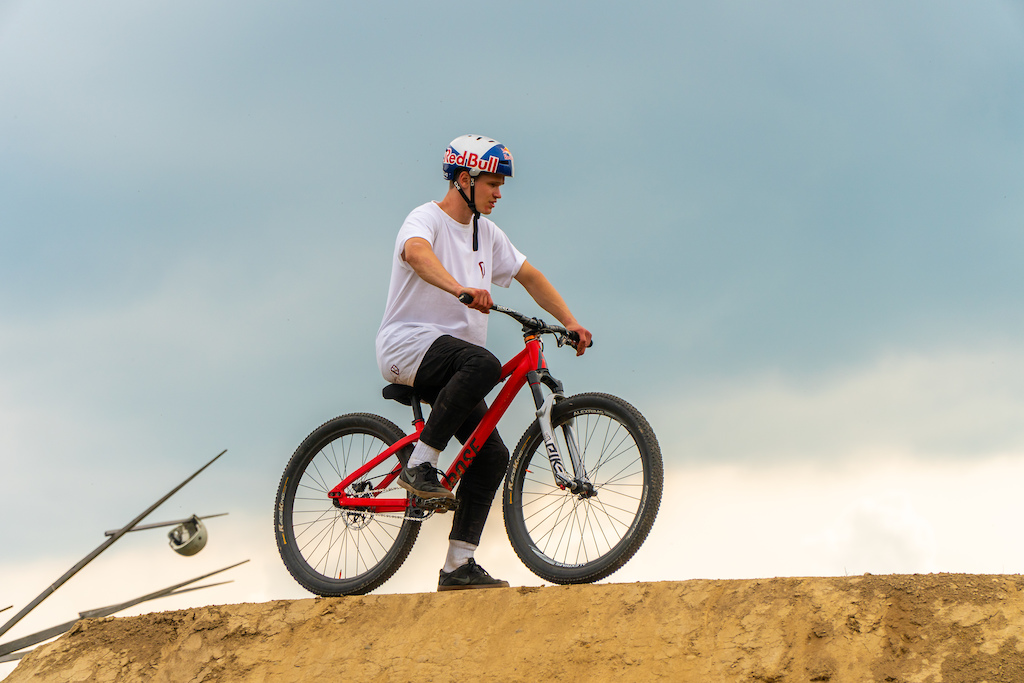 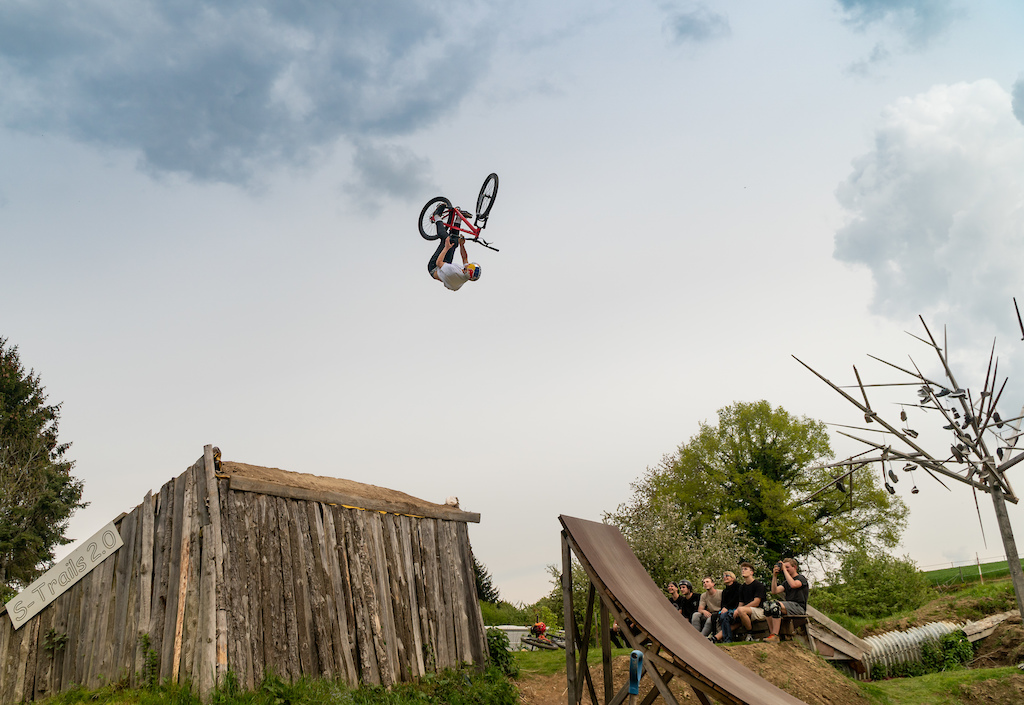 Photo by Oscar Tepelmann/rasoulution
Make sure to tune into the second SWC event of the season, which will be broadcast live on Red Bull TV! 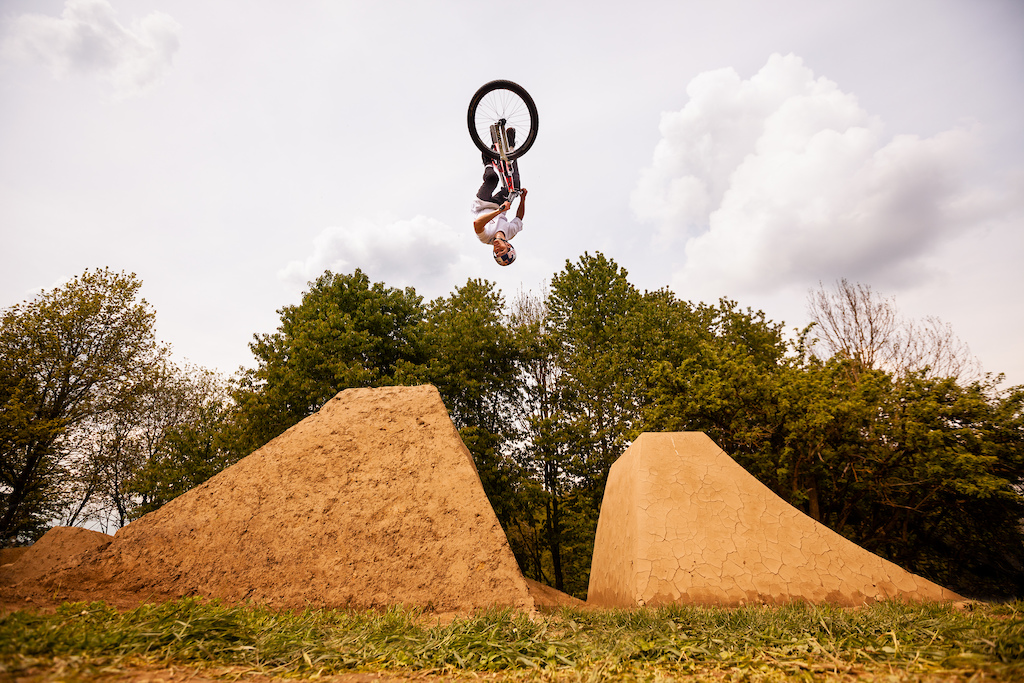 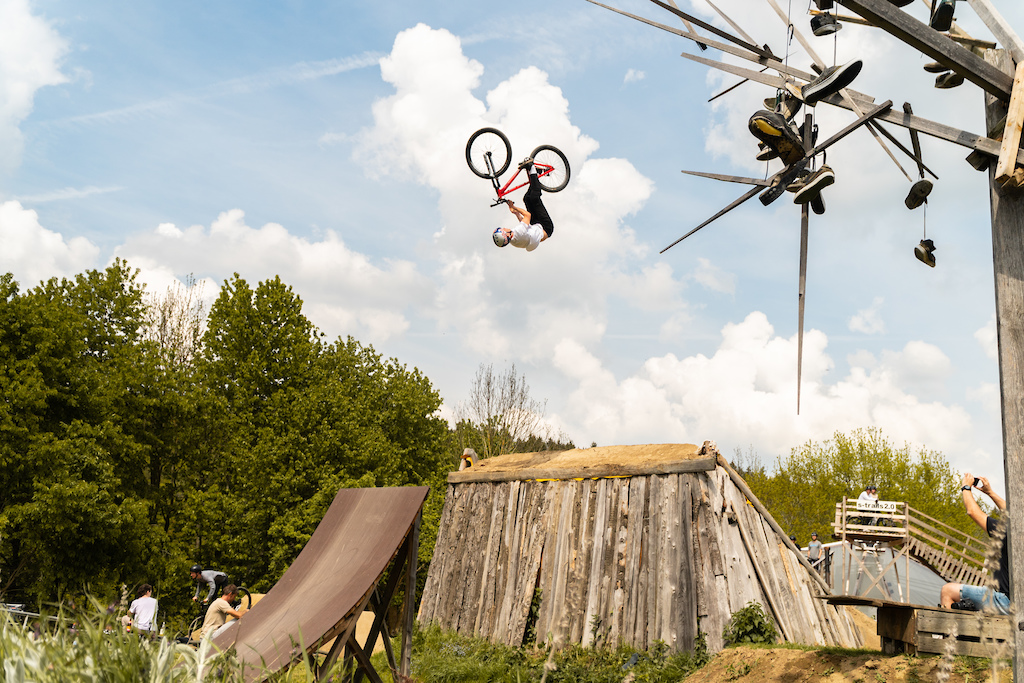 swindelhurst (Jun 16, 2019 at 0:56)
Love the super seat tricks, especially the super seat flips that he does. Flip whip to table was dope, has a really cool unique style. Keep it up.