Just good to be out there!

After our first day riding Avoriaz Bike Park for the opening season of the ‘Hit the Park’ (check out the next dates here), some Fox Ambassadors decided to add another great riding day and left Morzine on Sunday morning with one mission: exploring Les Portes du Soleil! 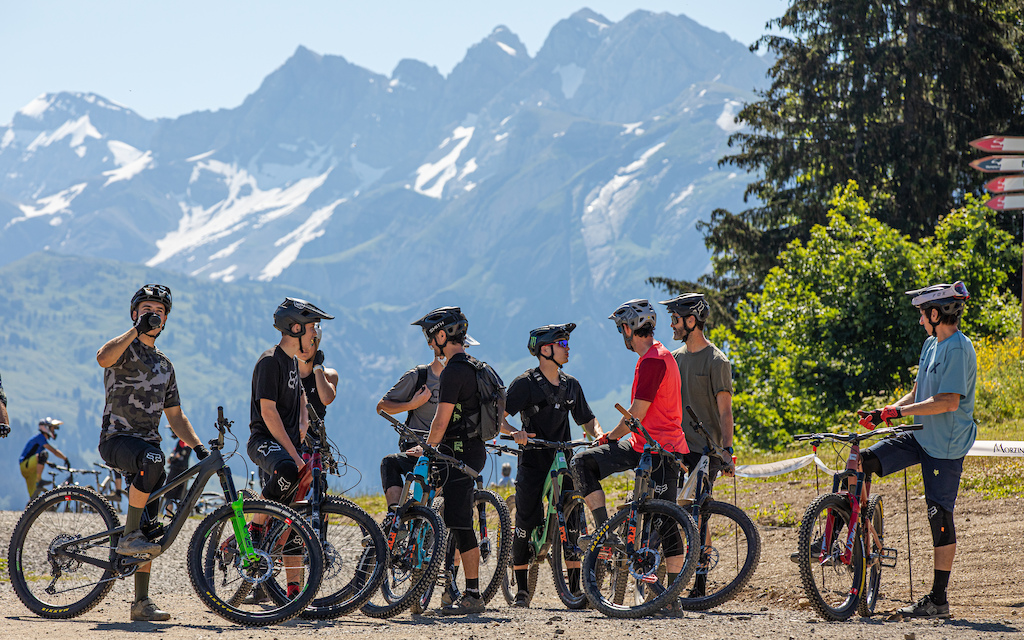 Loris Vergier, Romain Paulhan, Chris Kilmurray, Nic Bean, Bérengère Boës, Bastien Moyon and Ben & Richard from MTB Beds Morzine. They all come from different places and countries or live there after falling in love with the area. This is what we call a good crew and after all the crazy months we've had, it was pretty good to share a ‘normal’ ride again and get some content! 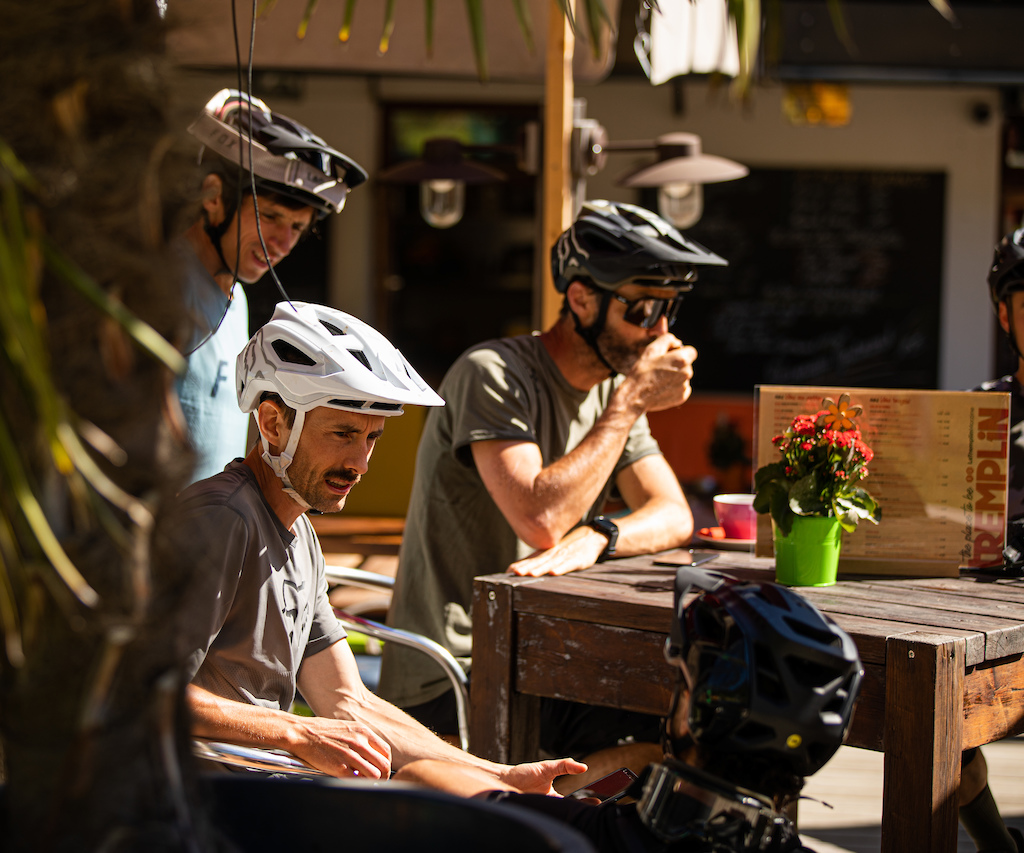 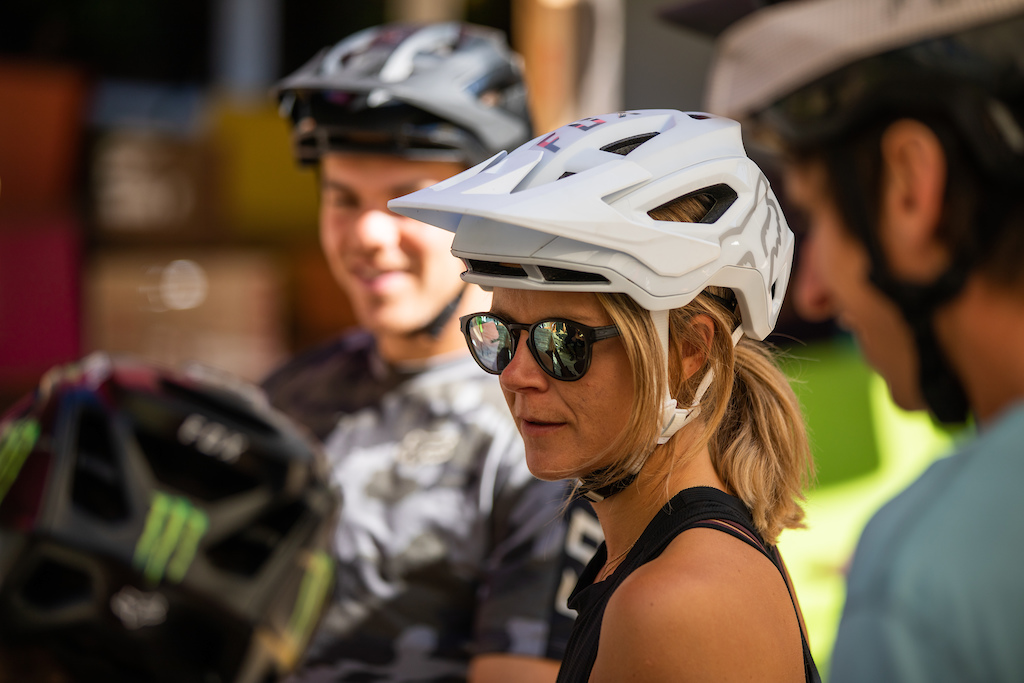 After a ‘Coffee First’ everyone, including a photographer and videographer, followed the guides of the day: Ben and Richard from MTB Beds Morzine. 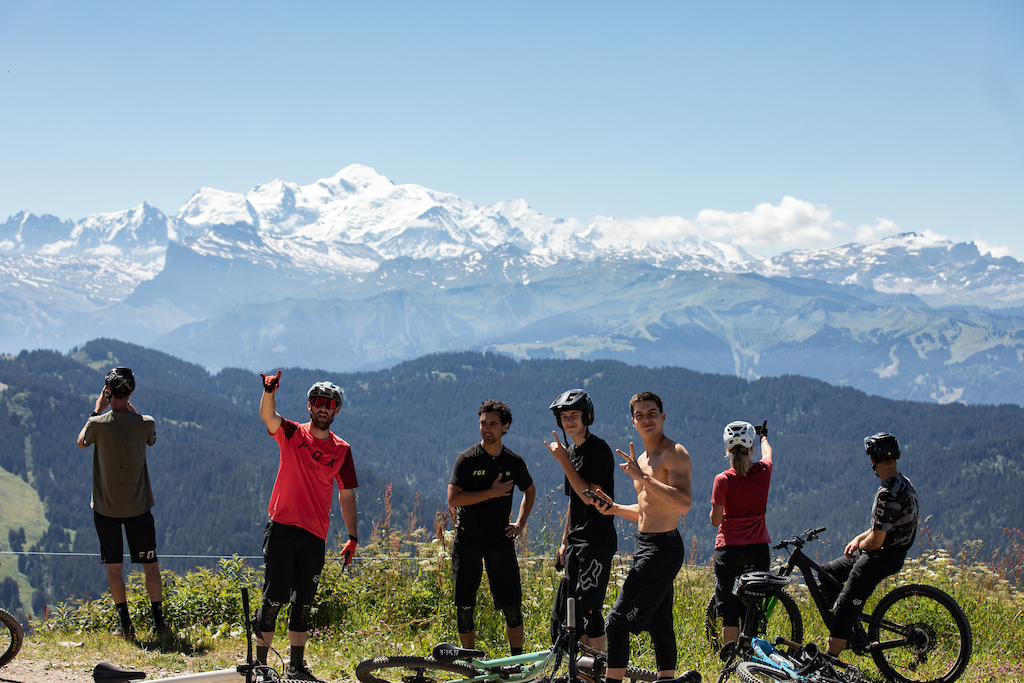 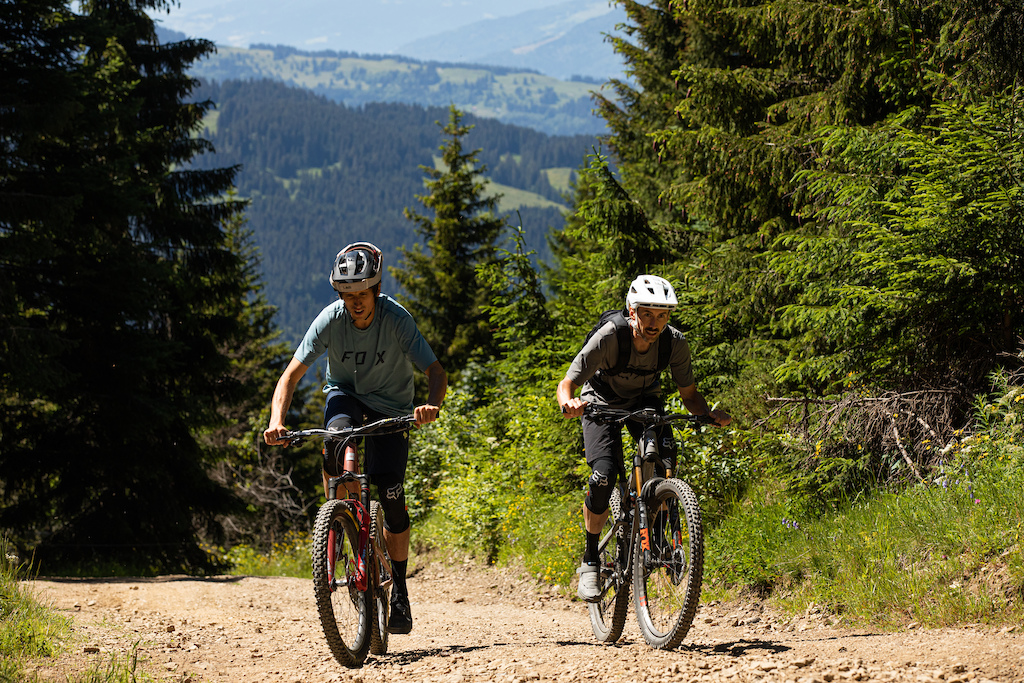 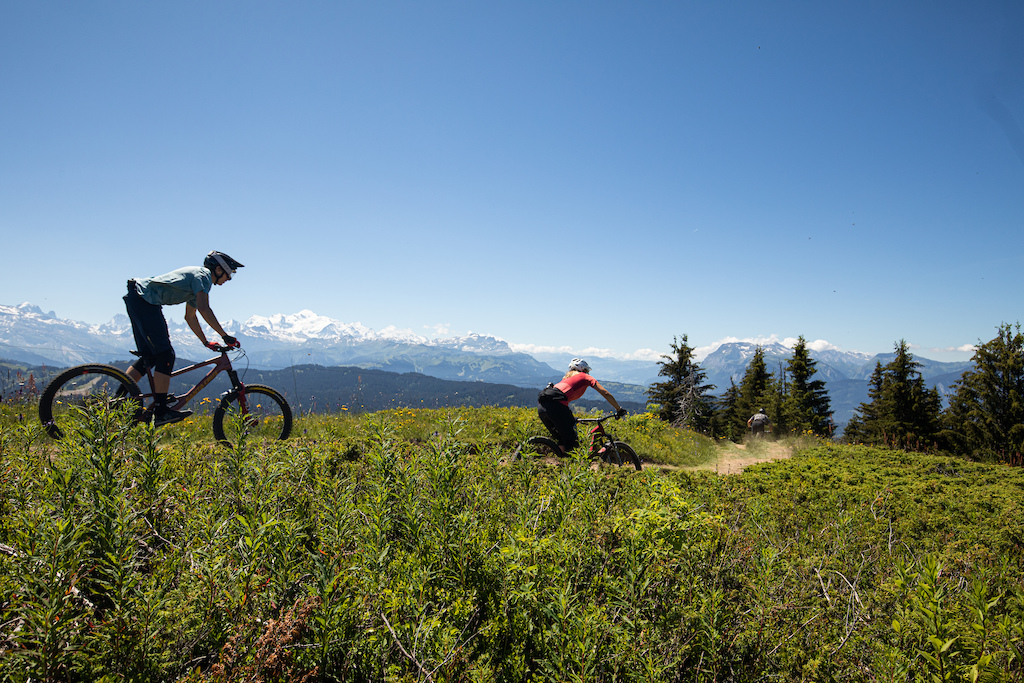 The first part of the trip consisted of heading up to Pleney, down to Les Gets, up to Mont Chery, and then pedalling back up to the top. Everyone said hi to the Majestic Mont Blanc which looked absolutely beautiful with the blue sky. 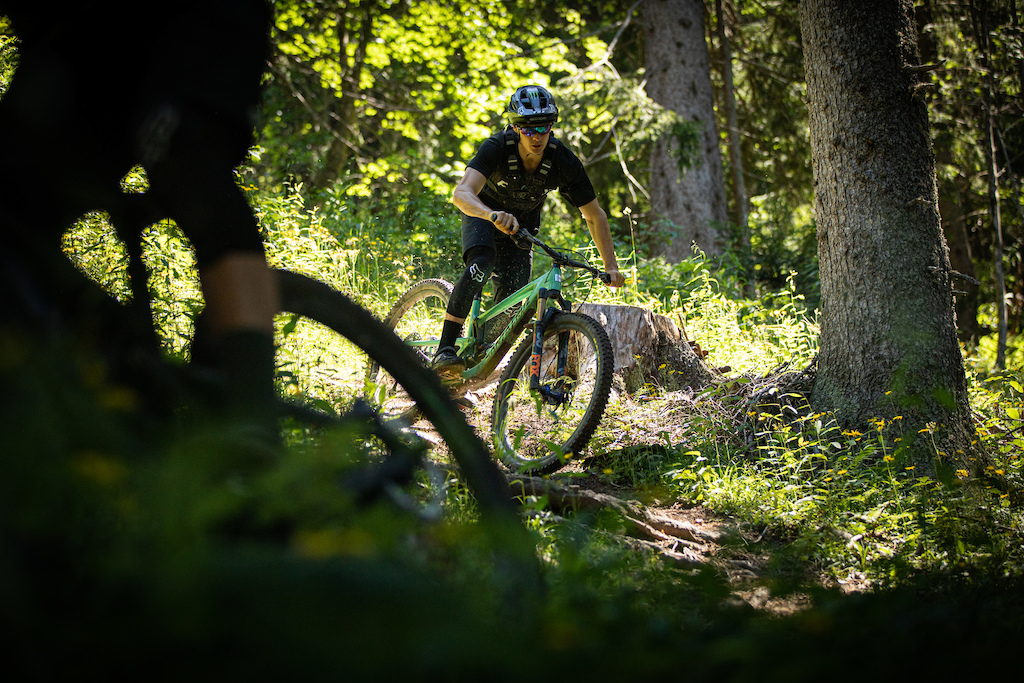 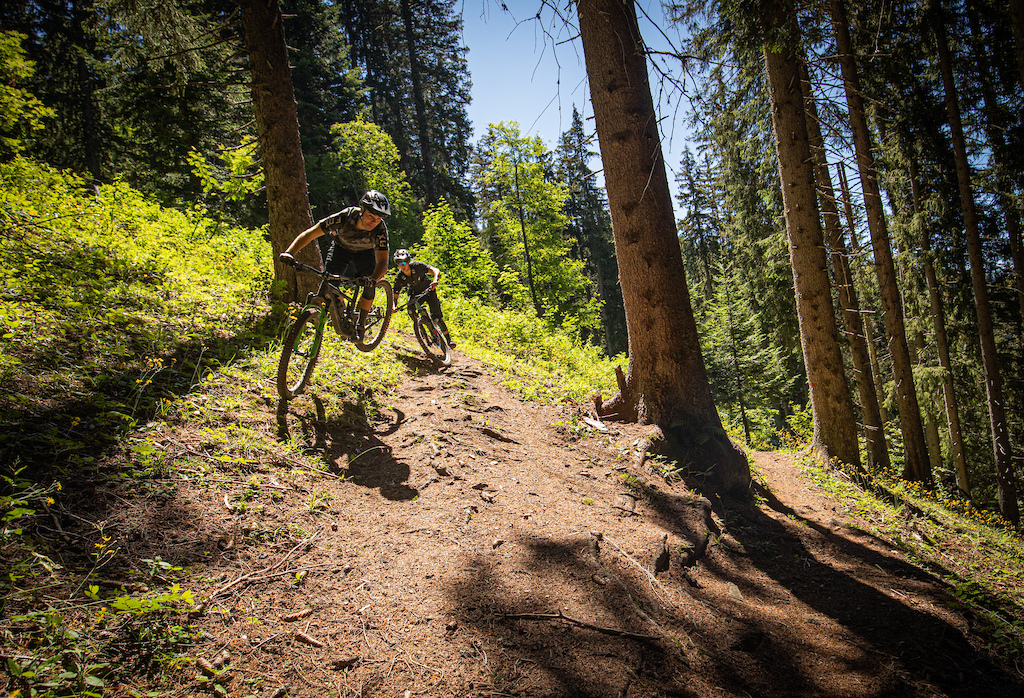 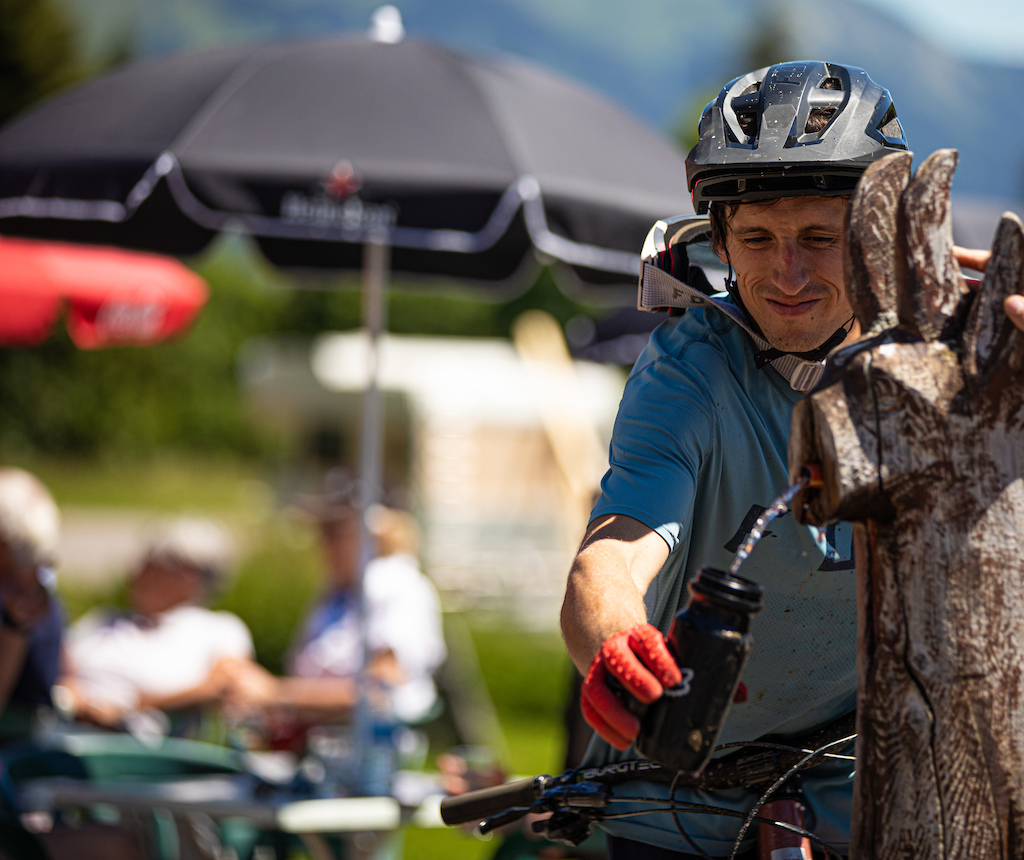 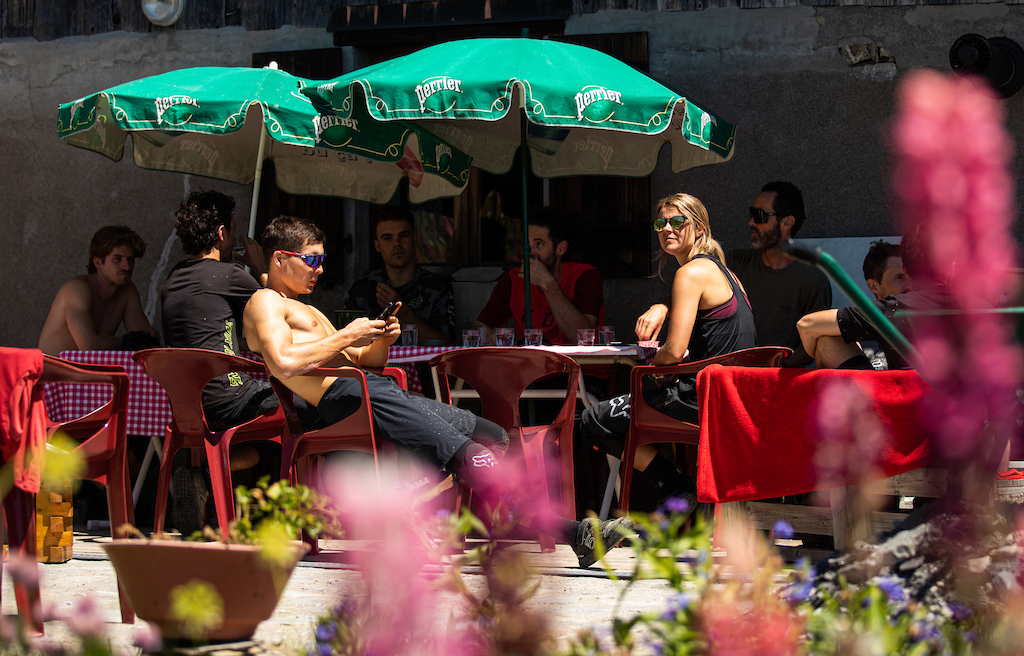 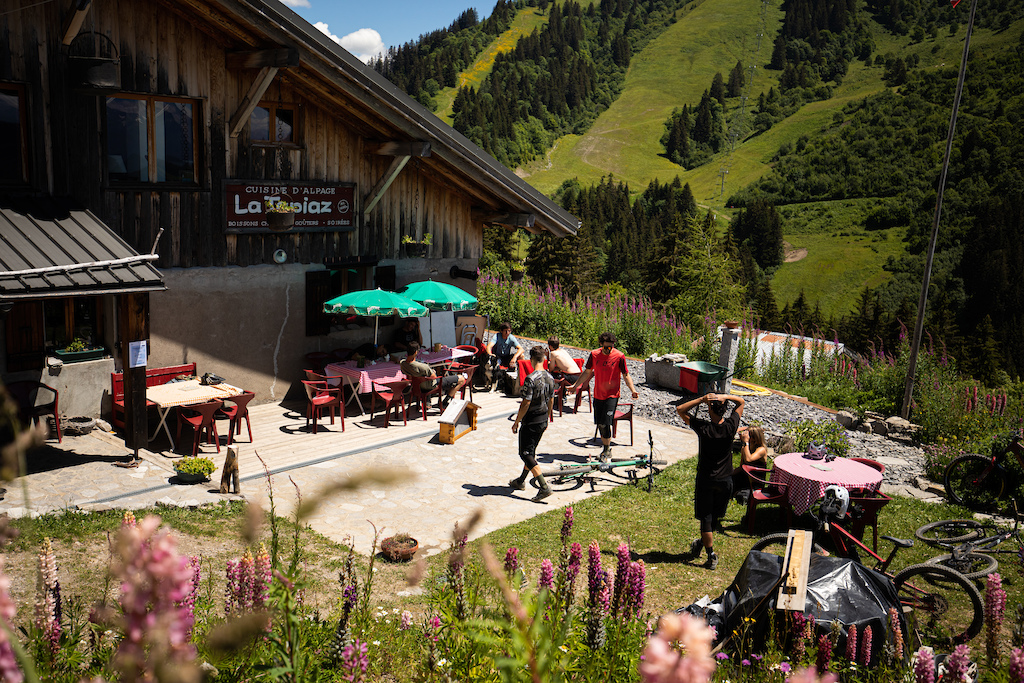 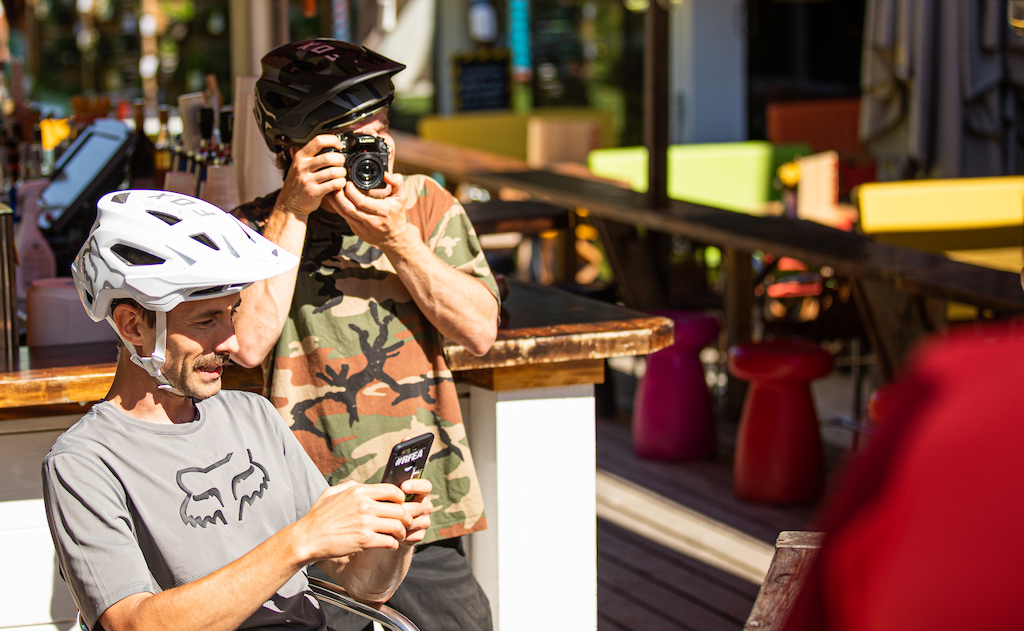 Some switchbacks later, we arrived at ‘Col de l’Encrenaz’ for a local deli-style lunch: some cheese, salads and bread, there was no doubt that we were in the French Alps. 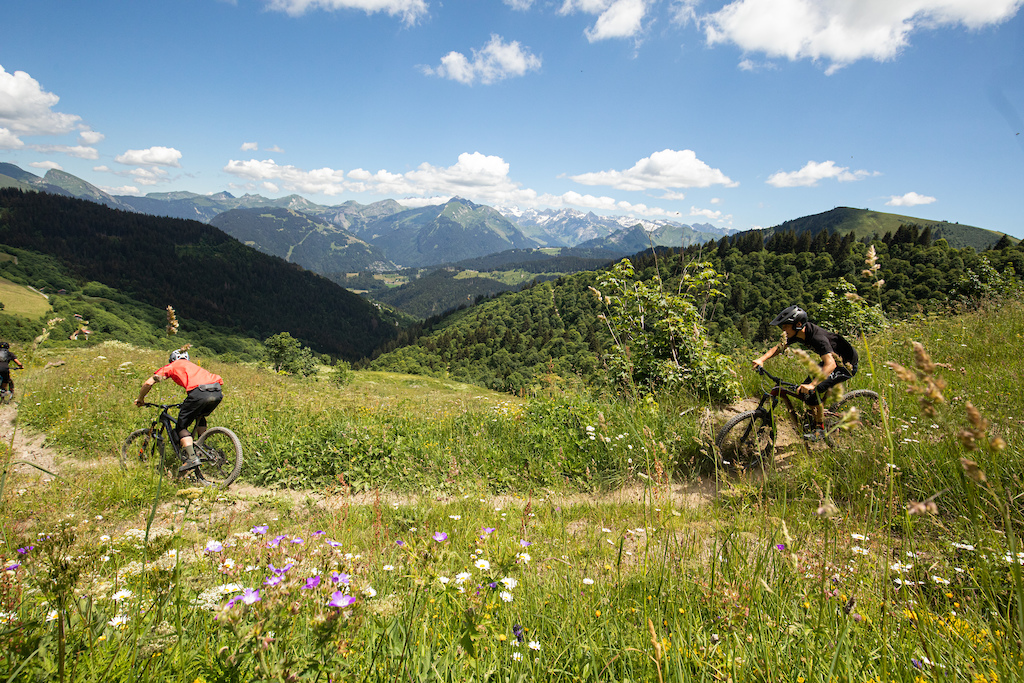 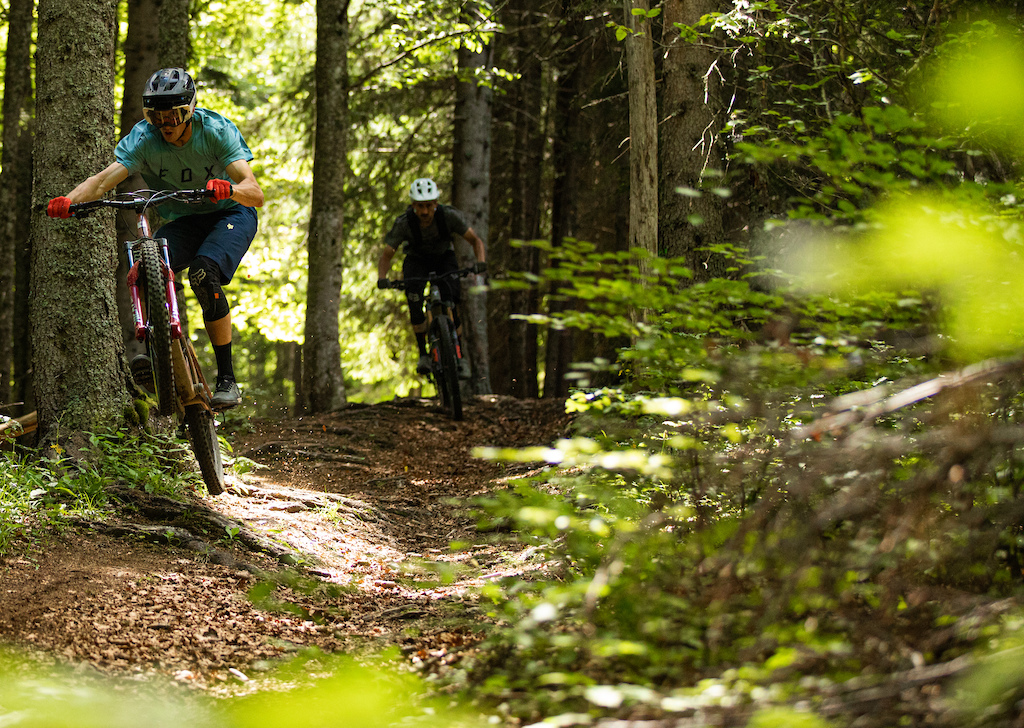 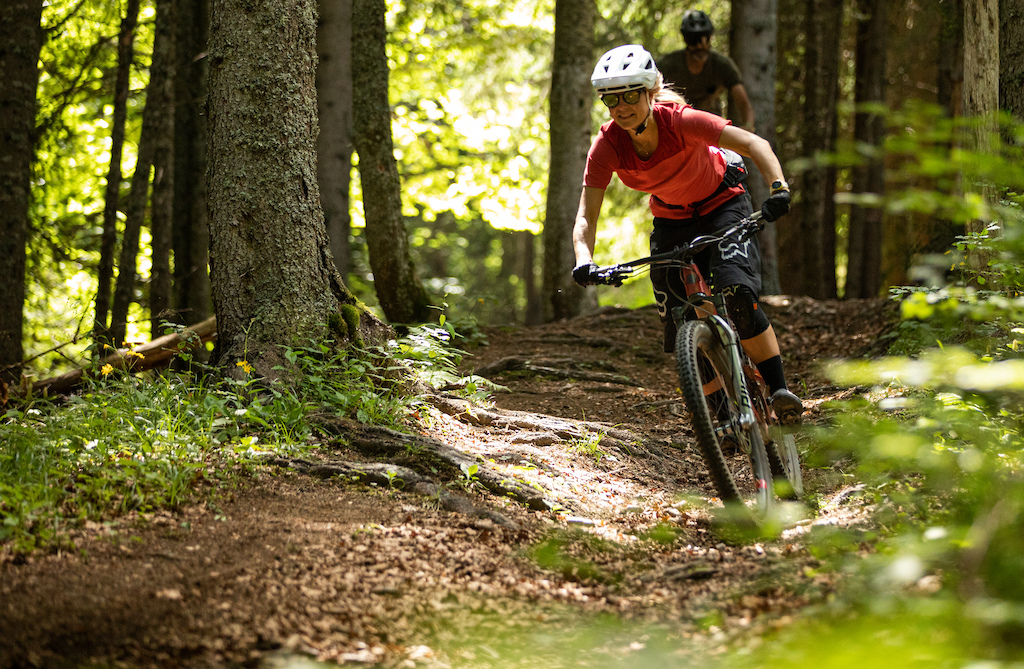 Back to Morzine, up to Super Morzine, Lindarets and up to Chatel. We finished the ride next to the famous summer spot: ‘Lac de Montriond’. 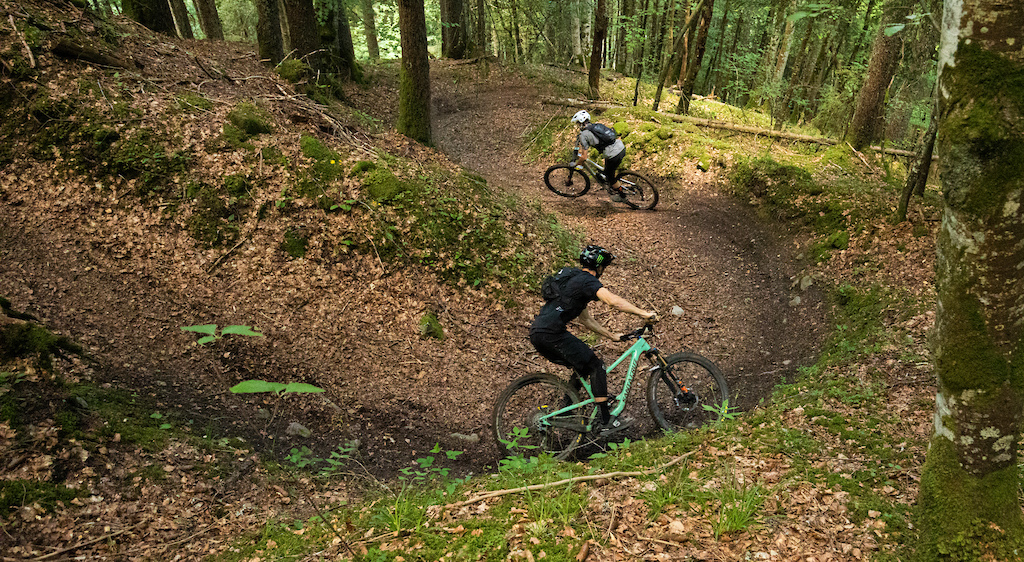 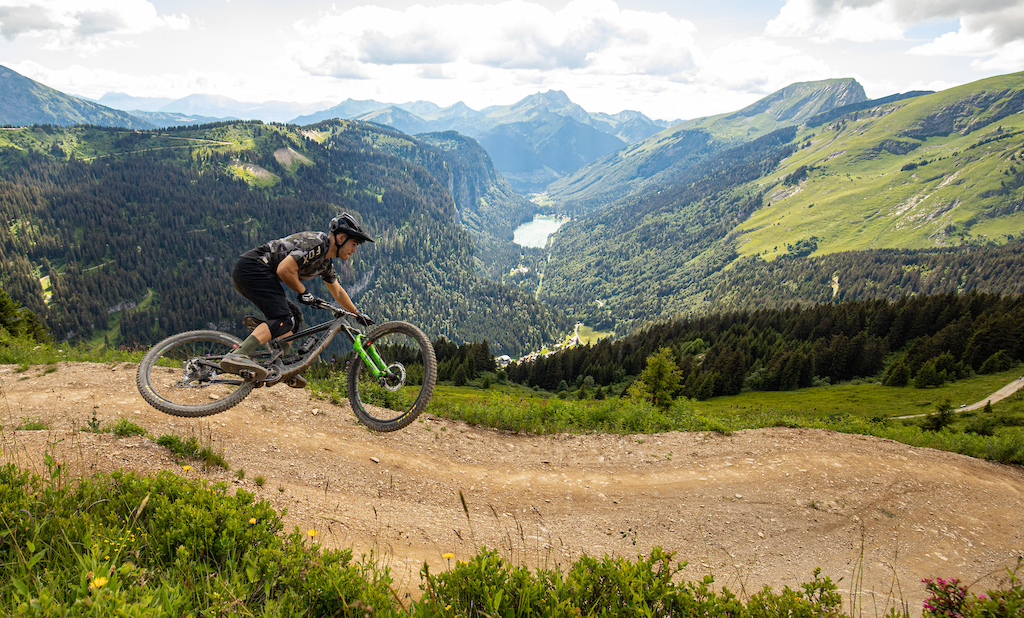 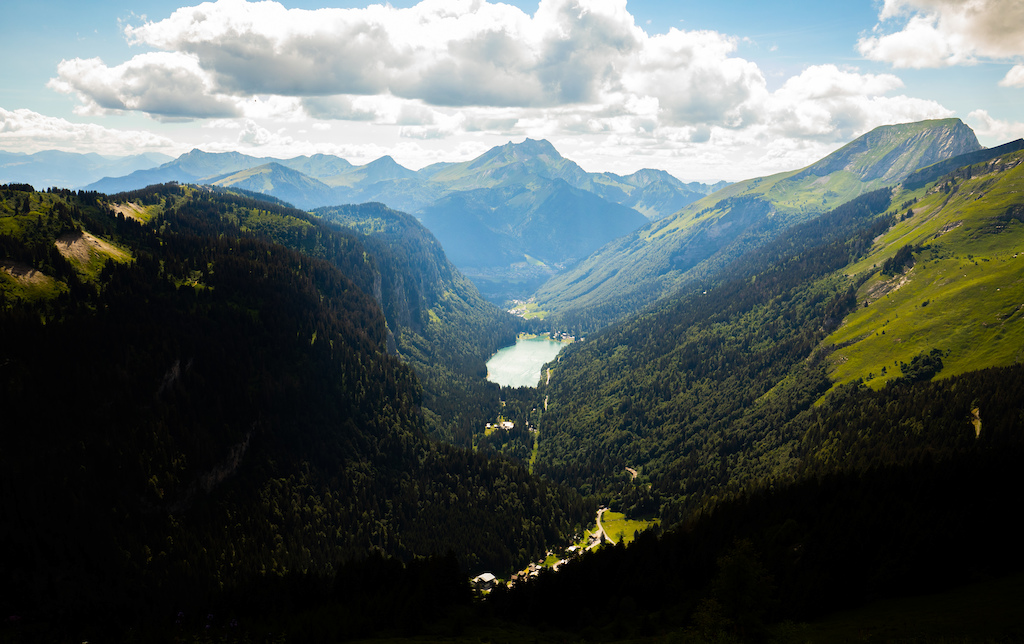 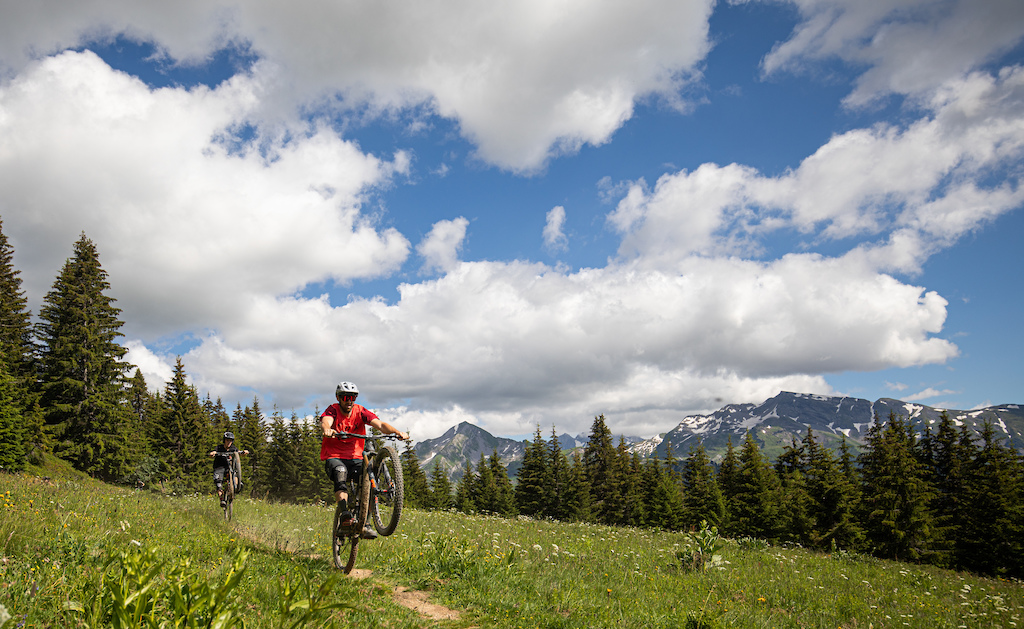 If you like numbers: we rode almost 50K, took 6 lifts/gondolas and we ended this fun bike day with a BBQ next to the lake. 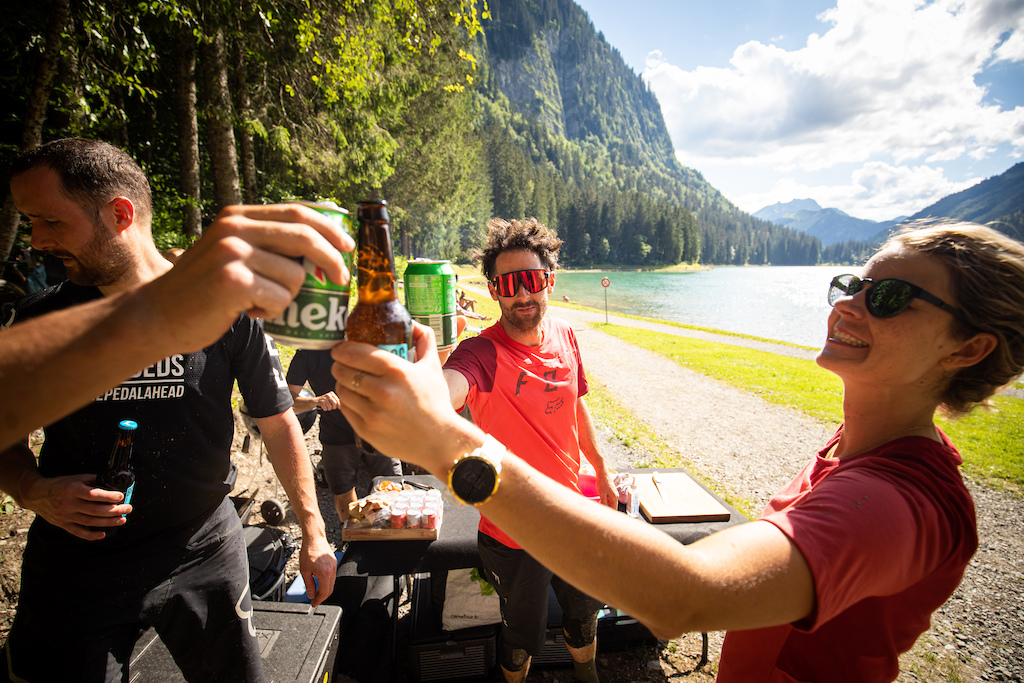 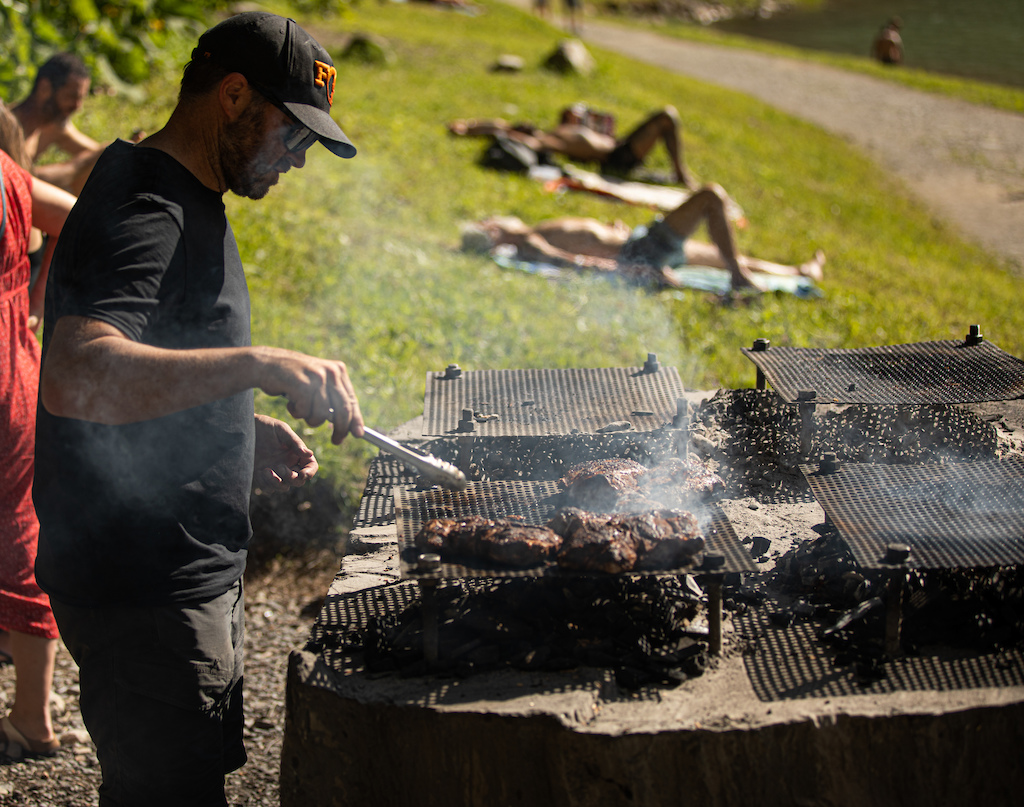 A massive thanks to the MTB Beds crew for the good times. 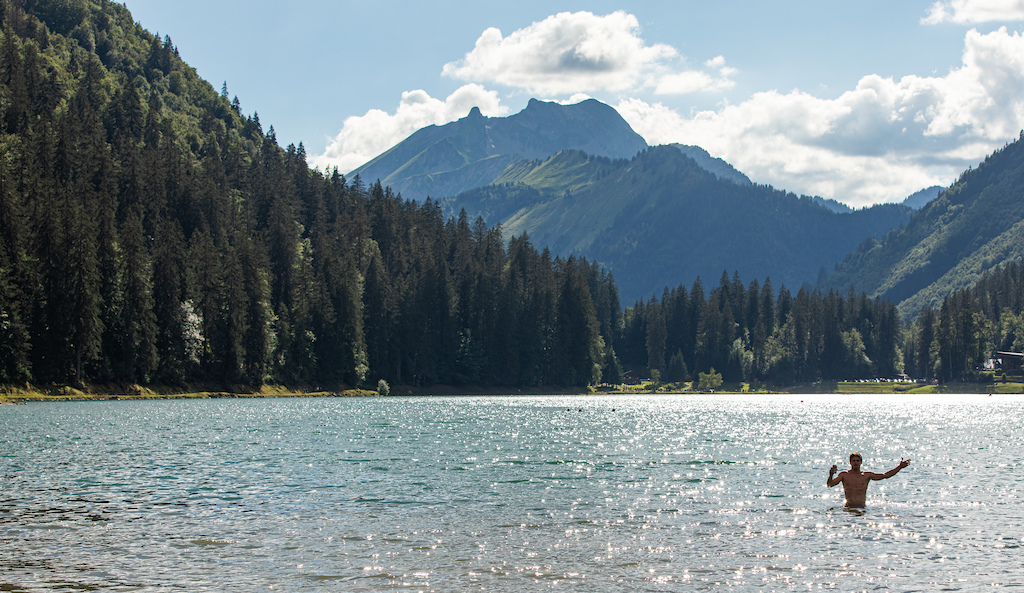 RobertGrainier (Jul 30, 2020 at 6:14)
Looks like a tough day at the office there for that crew, working on those chill vibes, this has a great performance gain actually

mountainsofsussex (Jul 31, 2020 at 5:22)
I'm crossing everything (twice) for no lockdown or quarantine for the last 2 weeks of August in Morzine.