The Mob heads to the Highlands

The third Young Talent Camp on The Mob World Tour attracted a lot of interest. Over 120 young riders applied to be part of the camp taking place at Fort Bill. 22 participants from 12 different countries made the cut and were greeted by mentor and talent developer Martin Whiteley and the crew. The kids were put through their paces during three days in the Scottish Highlands and absorbed the input and insight from pro rider Angel Suarez in hope of proving their capability of growth and development. Talent alone is not enough to make it to the top though. Following the episodes “Obsession” and “Focus”, this episode takes a closer look at the “Sacrifice” both riders and families have to be willing to make. 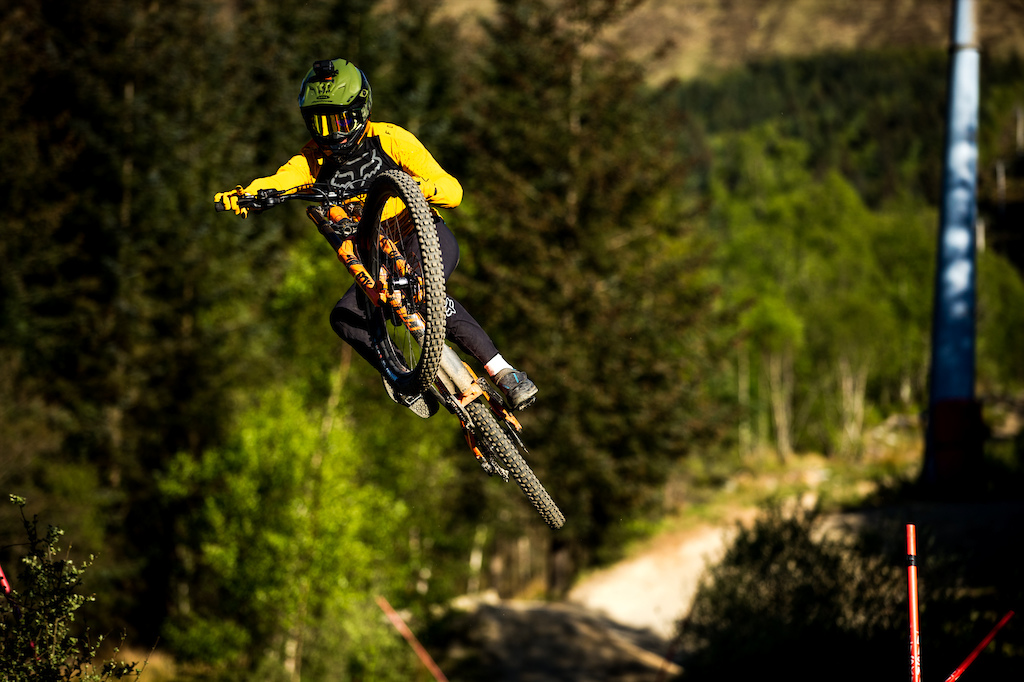 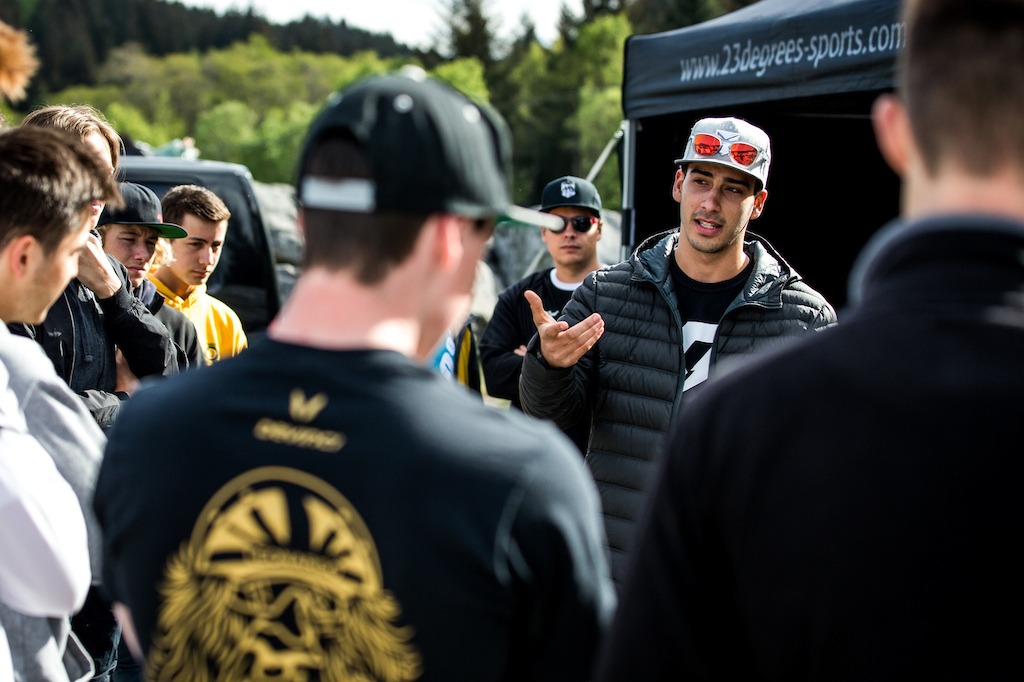 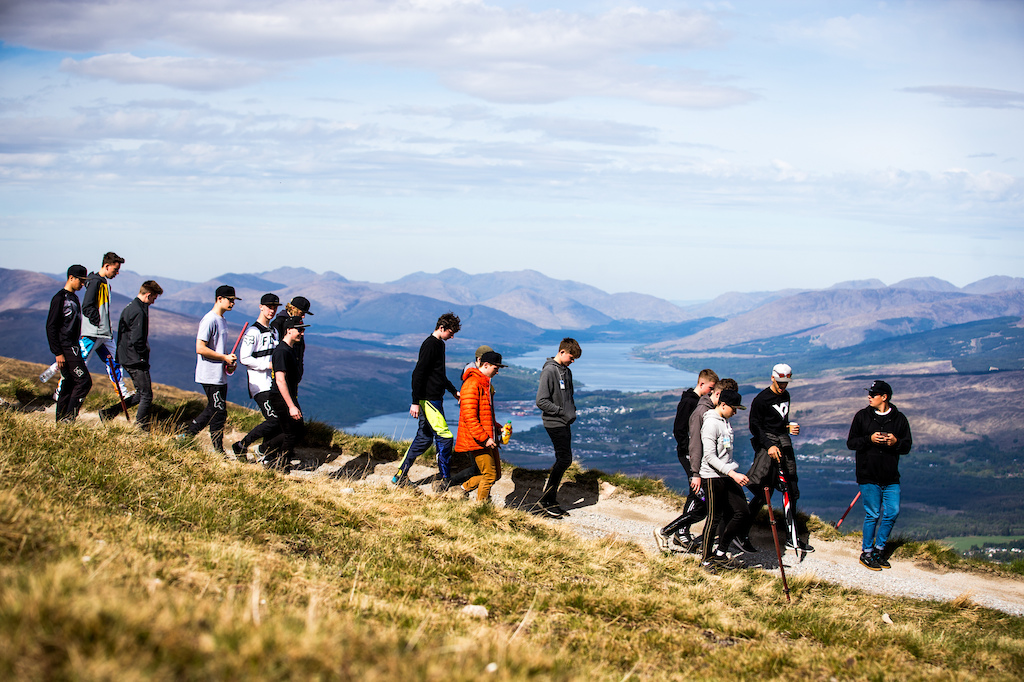 Sacrifice and support are key to make it to the top

Even though the spotlight is on the boys and girls each camp, the fourth episode of “The YT Mob World Tour” video series also highlights the parents of some of the talent sending it down the World Cup track. What does sacrifice mean for the Young Talent and their families? Will there be riders in Scotland, that will be invited to Spain for the final camp? Episode four brings us one step closer to the conclusion and shows the hard work and dedication of riders and parents alike. 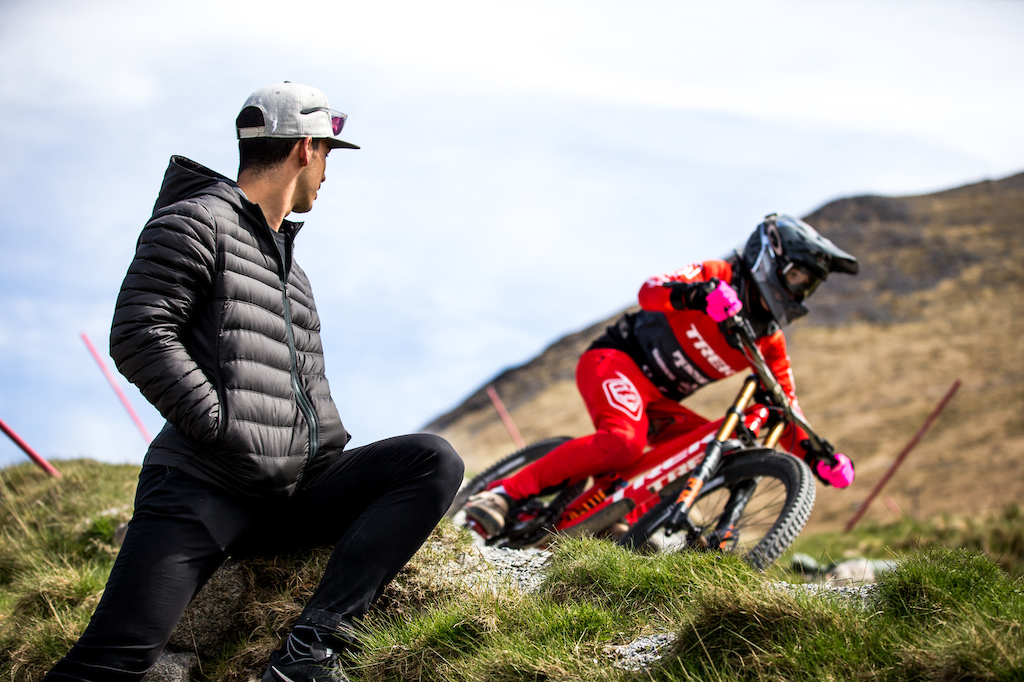 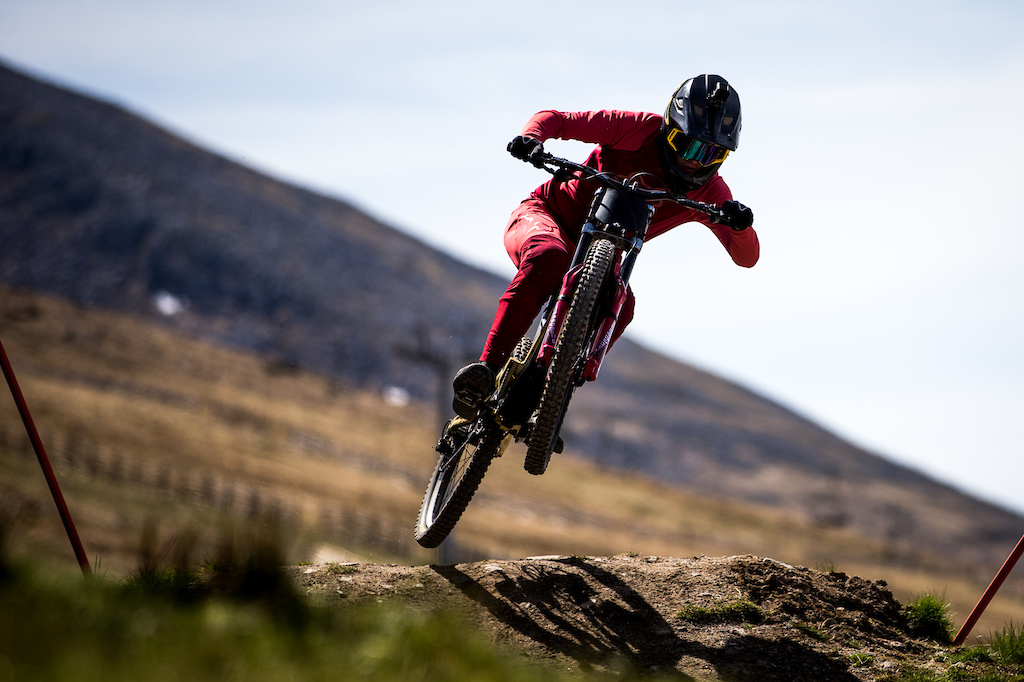 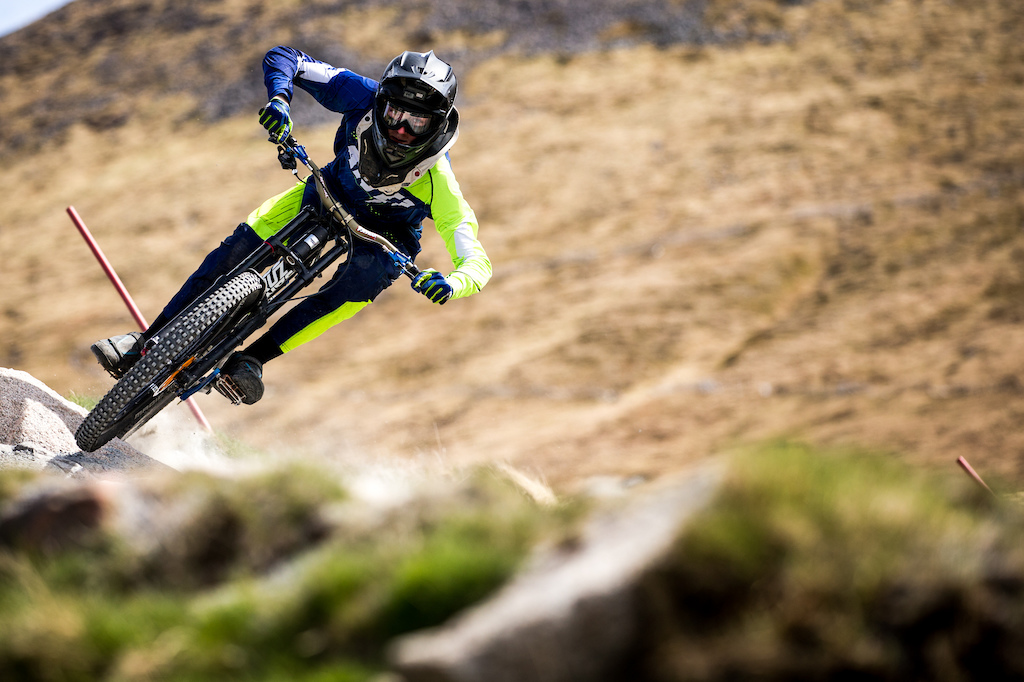 cyclebean (Sep 17, 2019 at 9:16)
If YT were smart they would add David Trummer, Nina Hoffman, and the Denim destroyer to their factory race team next year.. Want to be authentic, original and creative? Why not invest in the privateers who have proven themselves on the biggest stage...

QuebecPoulin (Sep 17, 2019 at 9:22)
Came here to write the same comment. I don't get it. There is so much young potentiel right now on the downhill scene. The few riders you mention are even riding their frame. Get your sh*t together YT !

Plus you can still travel the world looking for upcoming talent (like probably every team are doing).

samdeatley (Sep 17, 2019 at 9:23)
I would love to see that team with the addition of Ms Höll. 2 men, 2 women, some experience, some results, some youth, some fan support, some name recognition, and a hint of scrappy underdog. If I were starting a team that would be my line up.

captain23 (Sep 17, 2019 at 9:51)
We have a five rider team next year, and this video series is about our search for the two juniors we'll be hiring. We'll be happy to share the line up once it's locked in, our elite talent search has gone pretty well too.

Steventux (Sep 17, 2019 at 12:46)
I think they are smart with this move, this is proper academy stuff, giving youth who can't afford expensive international racing a chance to prove their skills and make a step towards their goals.
While I'd like to see Trummer, Höll and others in a full factory YT team, I think this is probably more important in terms of future talent, it's a longer term view.

azogas413 (Sep 17, 2019 at 13:20)
Possibly too costly of an investment than what YT wants? In the case of Trummer and Hoffman, they've already proven what they're worth as a factory rider and it's a lot more than these noobs.

suspended-flesh (Sep 17, 2019 at 13:35)
@QuebecPoulin: They already dominated UCI DH with Gwin. It's not their main focus. Have you added up all the sick freeriders they support via the Family and all the grassroots deals they have with some of the most progressive riders out there? DH isn't everything - see you at Rampage.

niallclerkin (Sep 18, 2019 at 3:37)
@captain23: was sick to be part of this camp and can’t thank you enough for the opportunity, I learned a lot , wrist all healed and back on the bike so all is good hopefully see you at a few world cups next year????

CantClimb (Sep 17, 2019 at 10:25)
Timed Runs on Ft. William.....?....the physical demands are huge. The physical strength (muscle and aerobic) of junior riders can vary greatly. Fatigue can cause form to go out the window weather they mentally locked-in or not. Just speculating here....maybe timed sections would show more 'potential', for that part of the criteria.

mini (Sep 17, 2019 at 23:01)
No one can sprint full out on a 5min track like FW, not even the top elite. So doing timing on a long track is grate for knowing if people can pase themself and ride smart. Not only flat out for 30 sek.

aljoburr Plus (Sep 17, 2019 at 13:55)
Good to see Angel still helping out as a coach, since he is injured, Think it is the hardest part of racing is to push hard enough to get a good result, but smart enough to avoid serious injuries!

NoDHinKentucky (Sep 17, 2019 at 10:21)
Stop trying to make Angel Suarez happen, IT'S NOT GOING TO HAPPEN.
Below threshold threads are hidden

captain23 (Sep 17, 2019 at 9:18)
@weezyb Can't wait to hear your articulate analysis of exactly how this team is a 'lame rip off' of the Syndicate or any other team? I'm sure you have some insightful comments to add to the one above. I guess everyone was travelling to all 6 continents this year to discover the next generation of talent in our sport. Must have missed those posts...

captain23 (Sep 17, 2019 at 9:49) (Below Threshold)
@weezyb: Totally relaxed, but lame rip off, not the best way to describe what you were getting at.....maybe we should have been Factory Racing....that seems unused.