Video: Fergus Ryan is Back Up To Speed in "Regression"

Fergus Ryan is back! After an accident that took Ferg out of racing late last season, we're excited to announce that he is back riding and fighting fit! During a pre-race trip in Morzine, Ferg overshot a gap leading to a broken ankle and an early end to his season. With the last few rounds slipping through his fingertips, Ferg was extra motivated to heal up as quickly as possible and get back out on this bike!

As you can see in his latest edit, shot at his local training ground in the Forest of Dean, Ferg hasn't lost any speed and is already back up to race pace!

Ferg will be racing the entire EDR season this year, which sees Enduro athletes from around the world compete in diverse locations ranging from Tasmania, the French Alps and Whistler! The 2023 season is shaping up to be a blast, and with the first 2 rounds of racing set to kick off in March, we don't have long to wait! 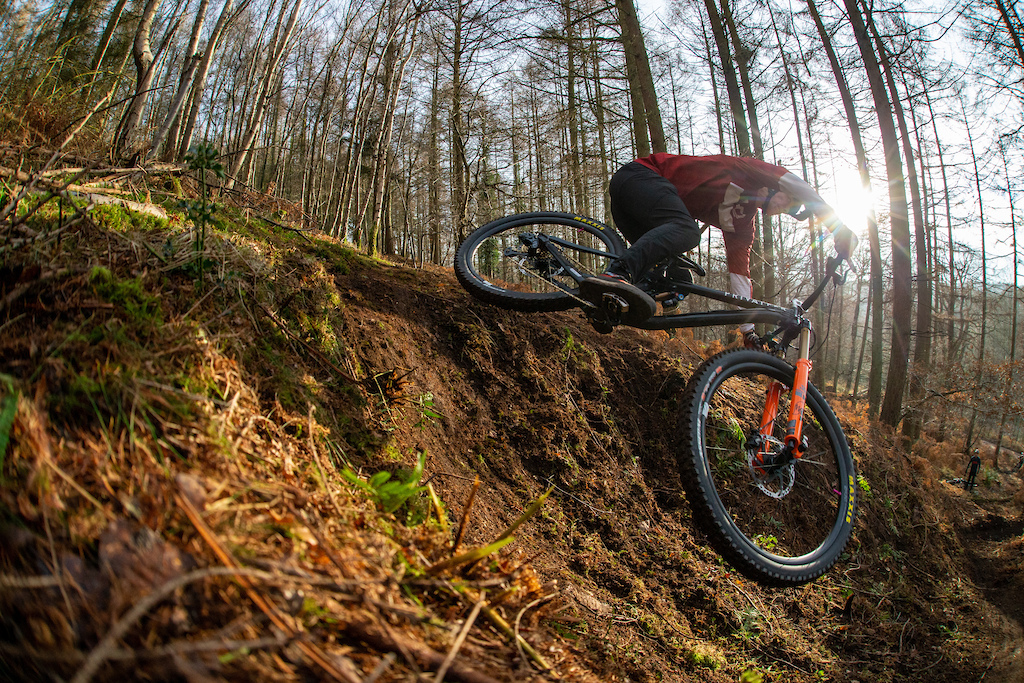 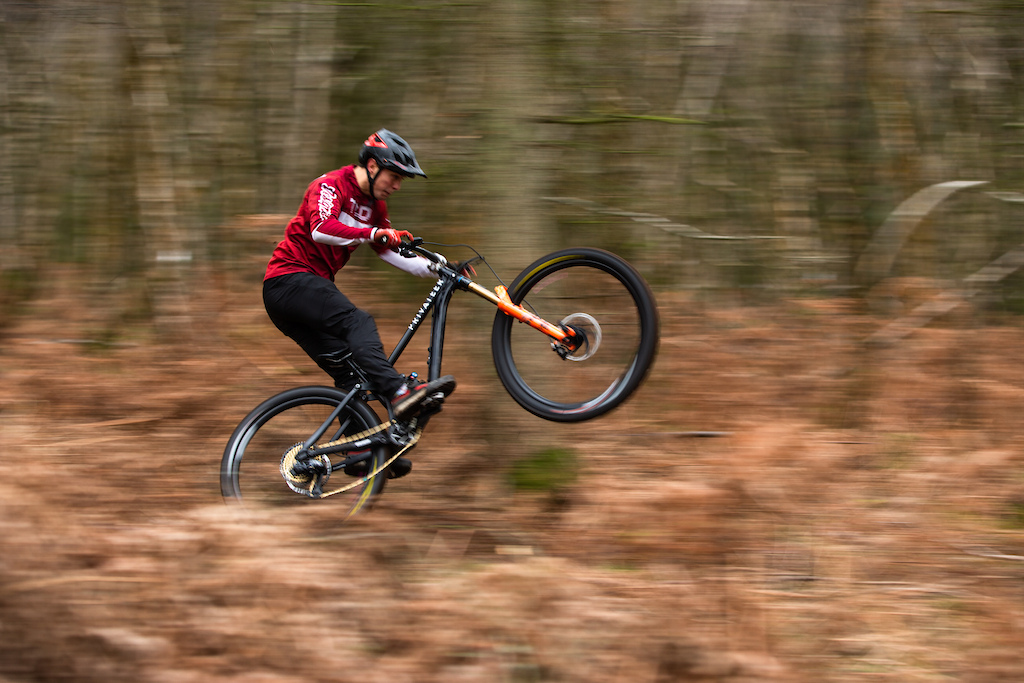 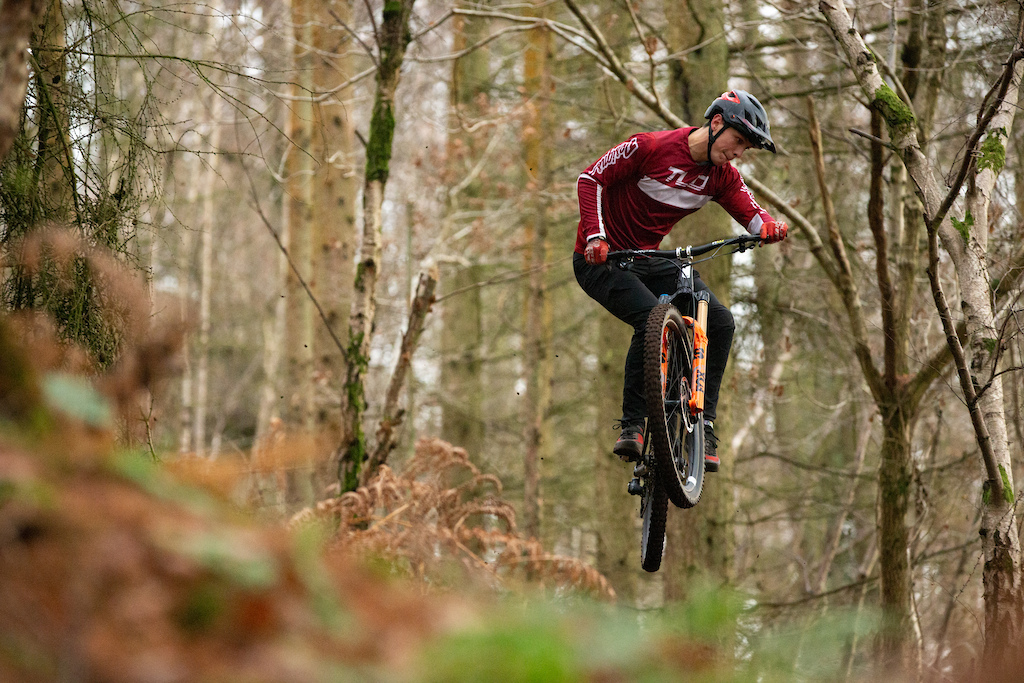 
Ferg will be heading to Tasmania with his Privateer 161, our flagship enduro race bike in just a few weeks, so keep an eye out for him in EDR coverage!

mhoshal (Jan 21, 2023 at 20:50)
@noapathy: no problem it will be announced either the 30th or 31st would be my best guess because that's the day every other years winners were announced.

mhoshal (Jan 22, 2023 at 16:55)
@noapathy: you're horrible at reading people then because the second post was sincere but you'd have to have a couple brain cells to figure that out.