Greg Minnaar has competed at 144 UCI World Cup races; he has raced at 68 World Cup venues across the globe with over 80% of those finishes being inside the 20 fastest riders on the planet. He has won more World Cup races than any other man in the history of the sport. For over a decade Greg Minnaar has partnered with Five Ten and been instrumental in developing the Hellcat range of shoes, making them the most winning shoes of all time. 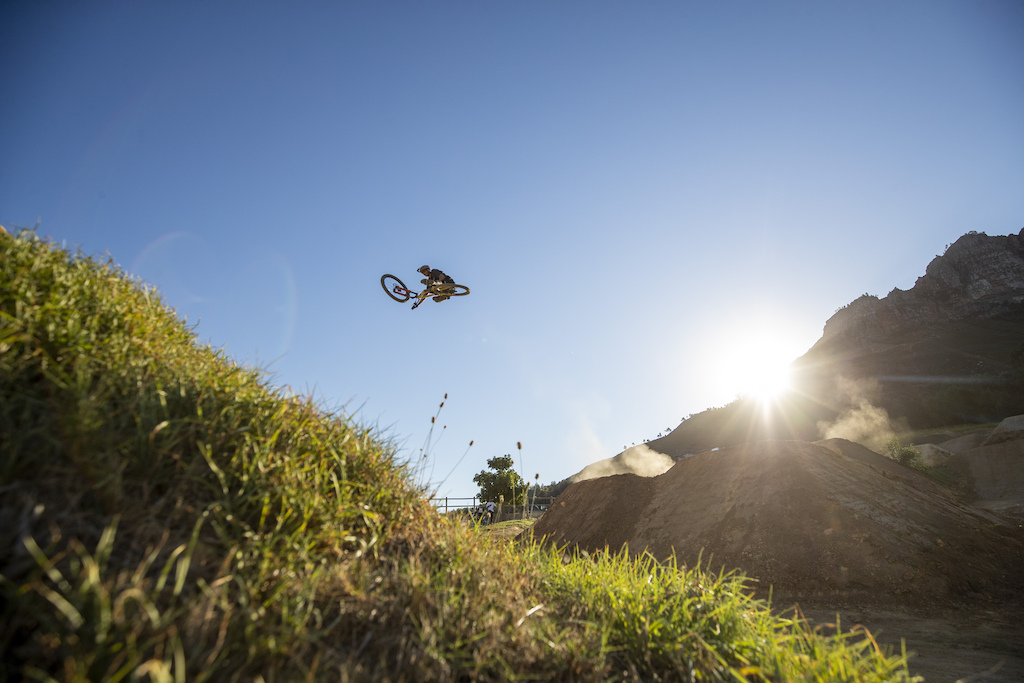 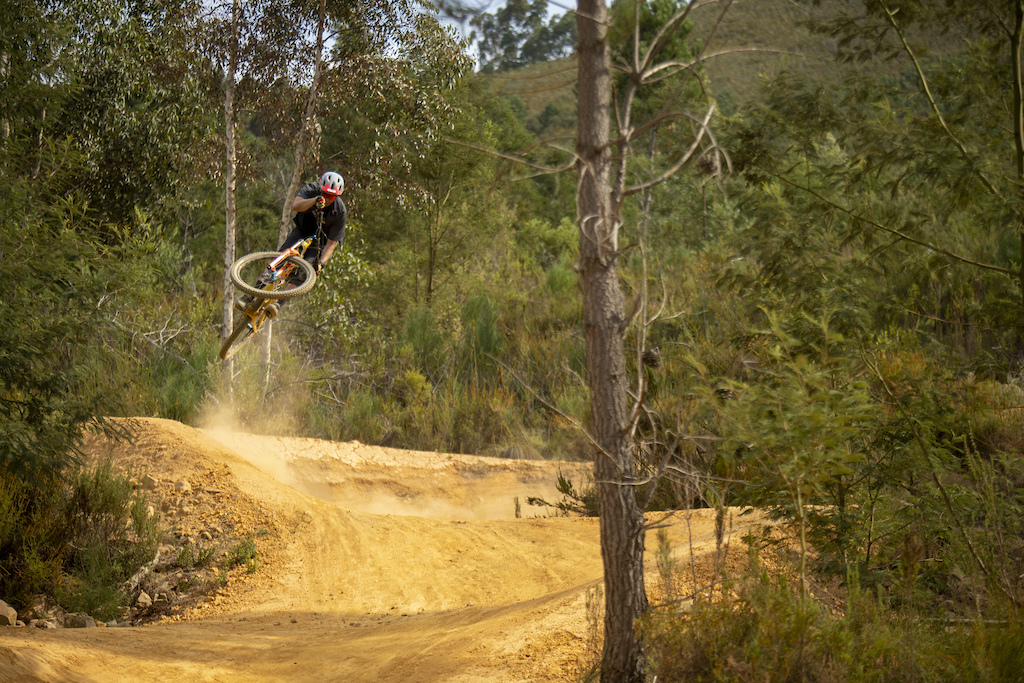 His career has spanned more than just World Cup success, Greg has competed at 24 UCI World Championships. He has 3 Bronze Medals, 4 Silver Medals and has been crowned World Champion 3 times. 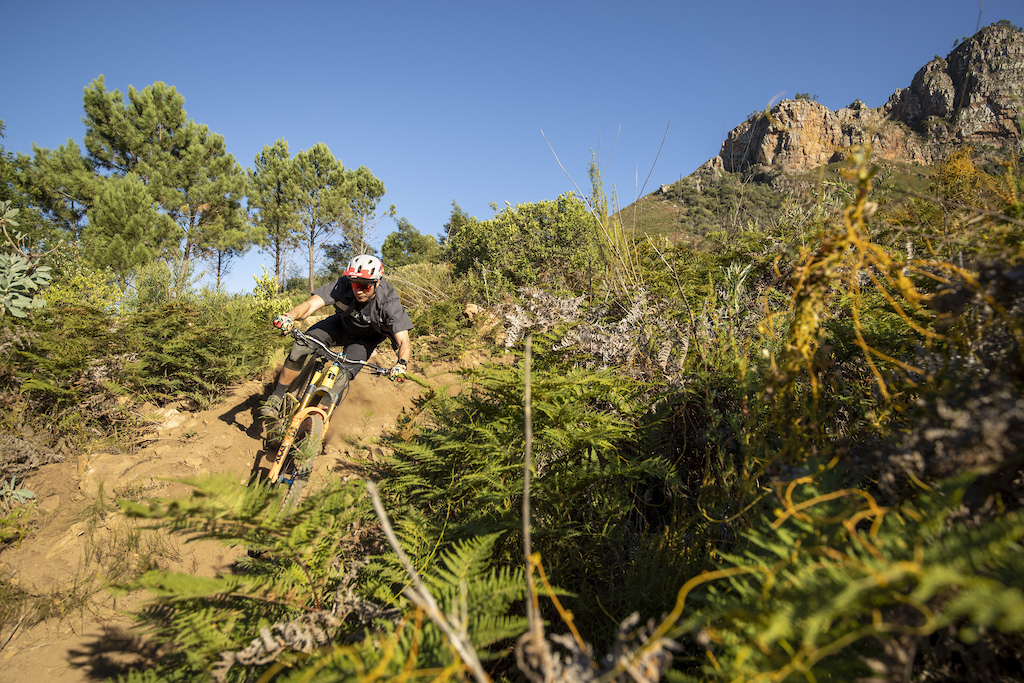 Over the course of Greg’s career, he has beaten every other World Cup winning rider that has dared to challenge him in his career. And his success is not just limited to Downhill Racing. In 2003 Greg took a 4x World Cup win and later went on take 7th at Red Bull Rampage, the most iconic freeride event of a generation.

Greg’s career is decorated with more success than we are ever likely to see again. There will never be another Greg Minnaar and that is why they call him the Greatest Of All Time. 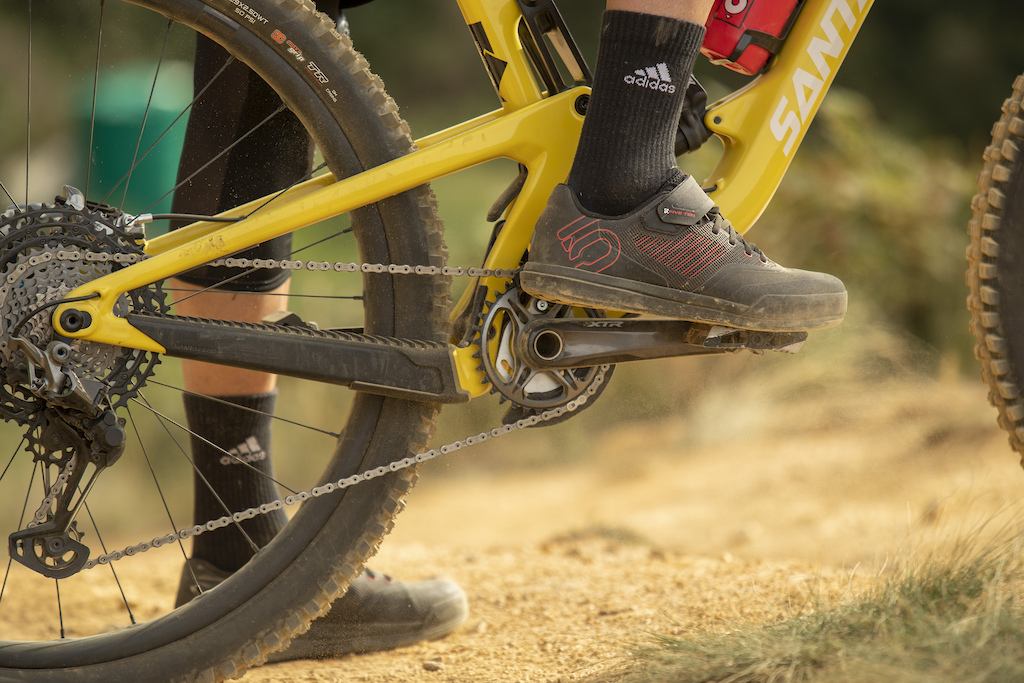 In 2021 Greg Minnaar continues to push the limits of the sport and challenge for the top step of the Podium. adidas Five Ten has been a part of his journey for over a decade and the latest development of the Hellcat Pro is testament to their commitment to continue to give him the winning edge. But it doesn’t stop there, every detail and design request that Greg has provided is available to all racers and riders around the world. The shoes Greg races in week after week are identical to the shoes sold in stores and online today.

AyJayDoubleyou (Aug 13, 2021 at 4:25)
Why do the hellcats get the velcro strap/lace cover and not the (most equivalent flat shoe) freerider pro?

pinittowinit87 (Aug 15, 2021 at 20:49)
Does anyone know how difficult it is to buy 510's in Australia? I use to live in the PNW and obviously no problems there. Straya is a different story. Maybe two to three models offered.

rider001 (Aug 13, 2021 at 10:30)
@TommyNunchuck: I’ll concede not every swing was a homer. But anyone who expects C4/Mocassym-level innovation better brace for more watered down fare like the Trail Cross.

teamdoa (Aug 13, 2021 at 5:01)
I do think they need to distance the Adidas name from the FiveTen name as Adidas are sort of associated with scallies and football.