Video: Big Sends & Flat Out Riding in 'Hurry Up Harry'


Having known Harry since 2009 when we were both youth racers, back then we all knew Harry as being the stylish guy throwing sick whips and every time we visited the Forest of Dean, he would be there shredding his Ancelotti, then the Ghost and later the Trek Session. Now Harry is one of the top expert riders in the UK and shredding whenever he can while capturing videos and content for his Instagram. I decided it was time to film with Harry for a full edit, having shot content/ads with him for sponsors we had the idea to use the song - Hurry up Harry by Sham 69 and go to his favourite trails in Wales and shred the UKs best jumps at Black Mountain Cycle Centre and both of our favourite downhill venue Llangollen. 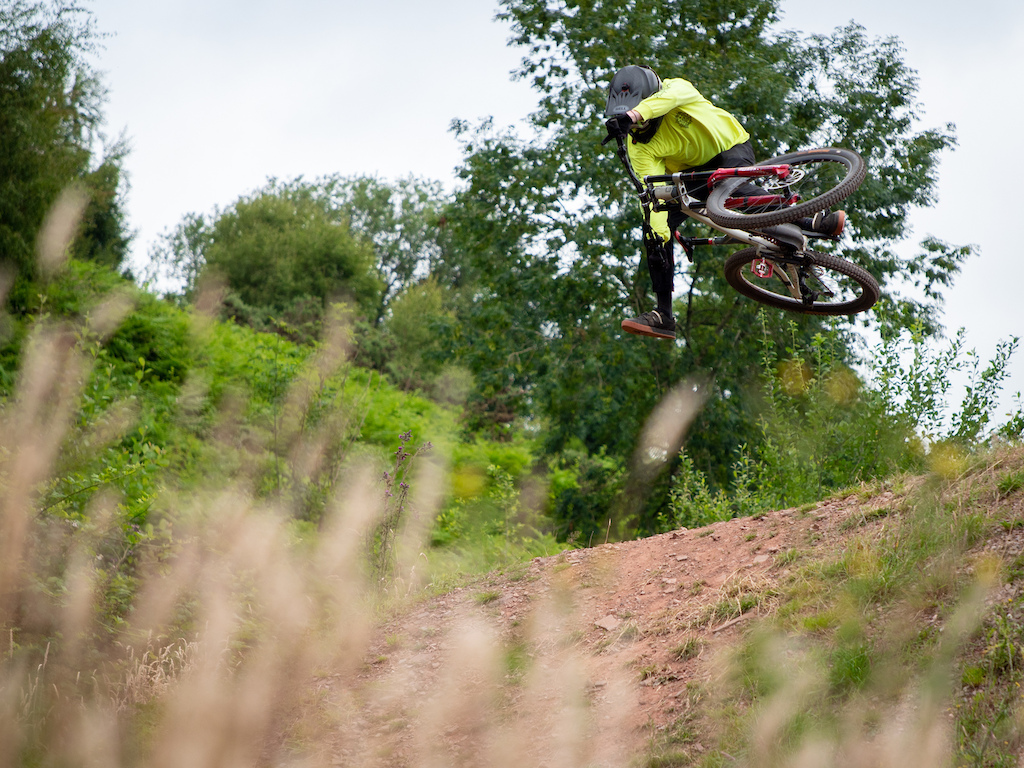 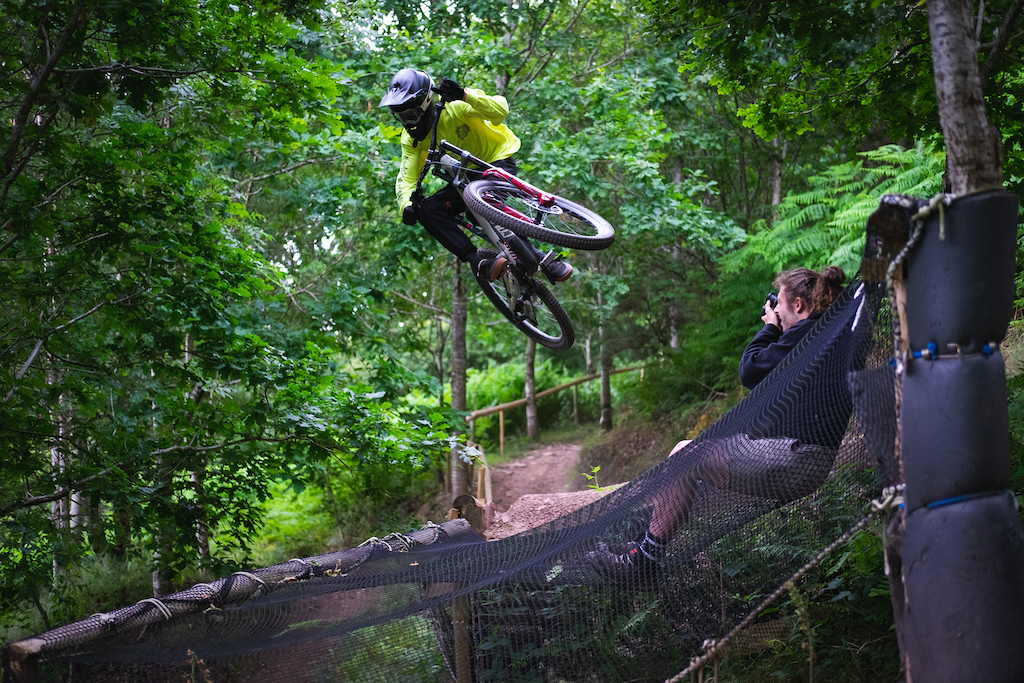 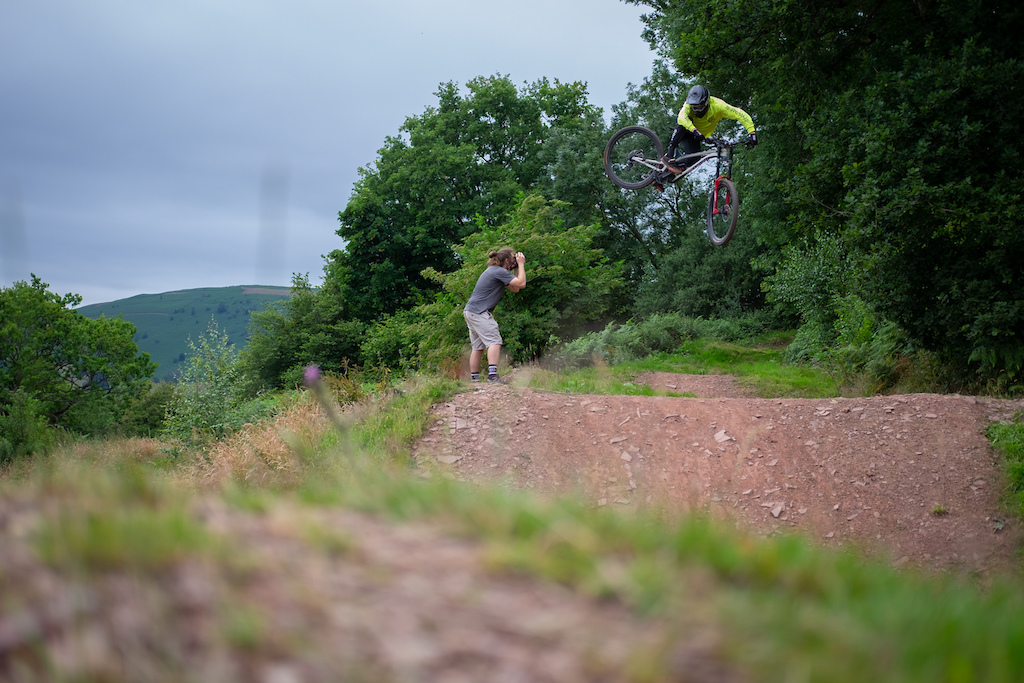 Matts fisheye allowing him to get real close to the action 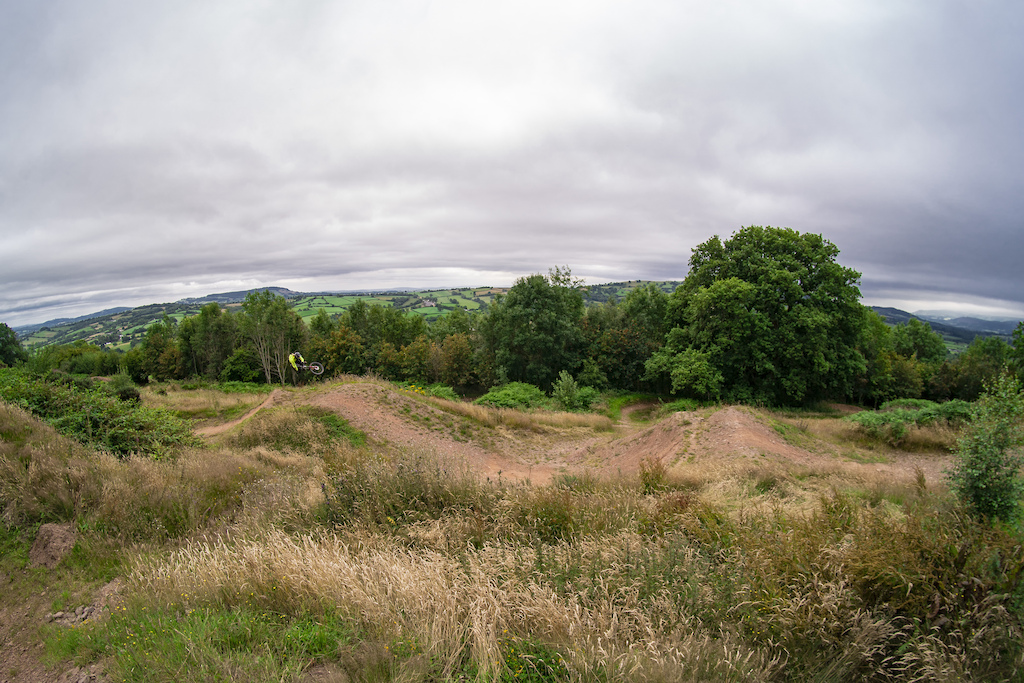 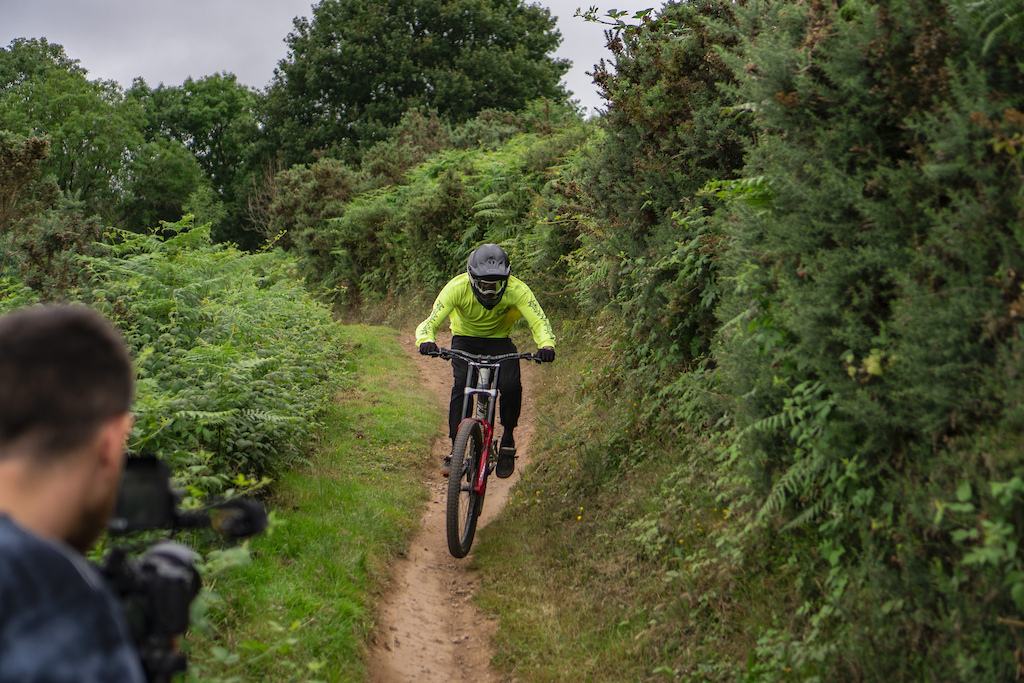 Harry styling with the Wales /England border in the distance, death griping for slow motion. 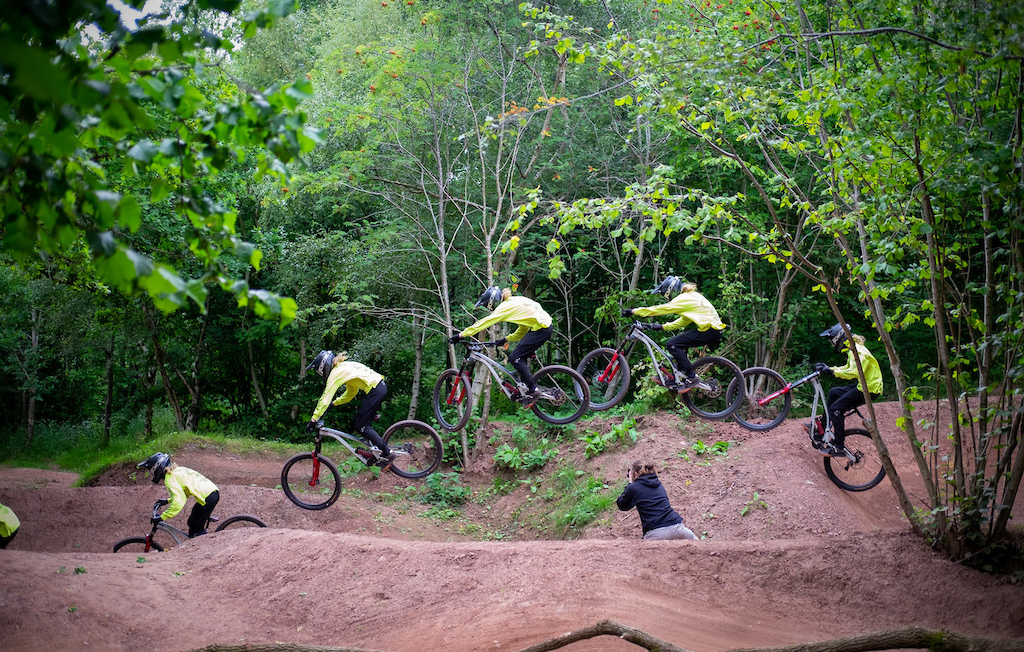 Sending a berm to berm gap
At Black Mountain Cycle Centre we were lucky enough to have the presence of Alex Tyler @filmthistyler the king of pull focus shots & photography. Tyler used to travel to the races with me and scrounge food form my mother and when I mentioned to Alex that I was going to shoot with Harry he instantly asked if he could join and capture some shots with us. Scroll to see the RAW video he put together from the Day shooting 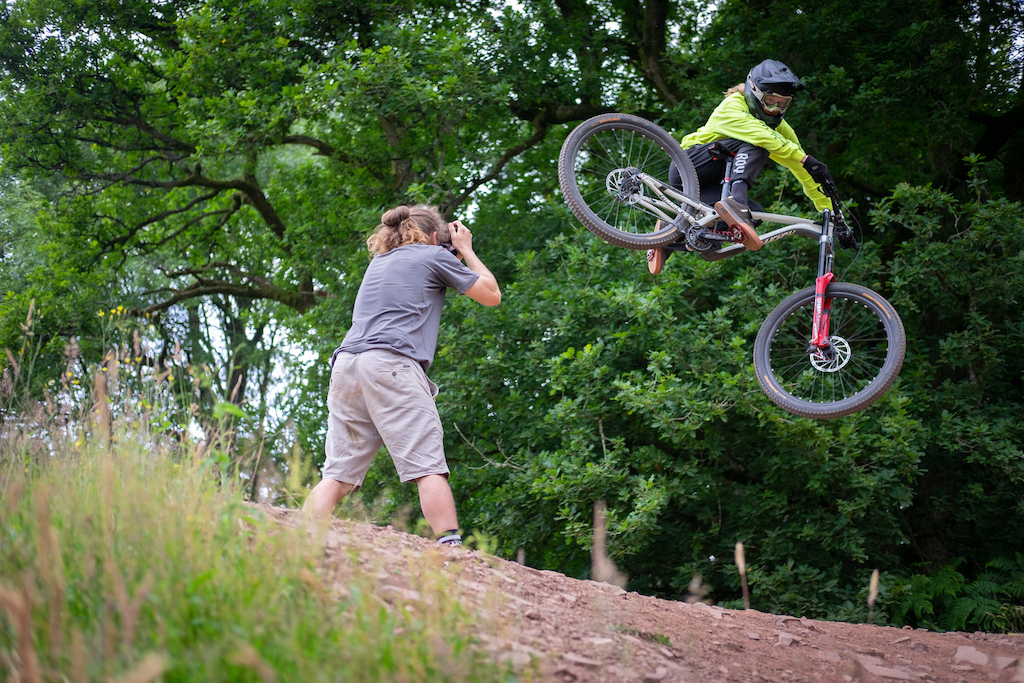 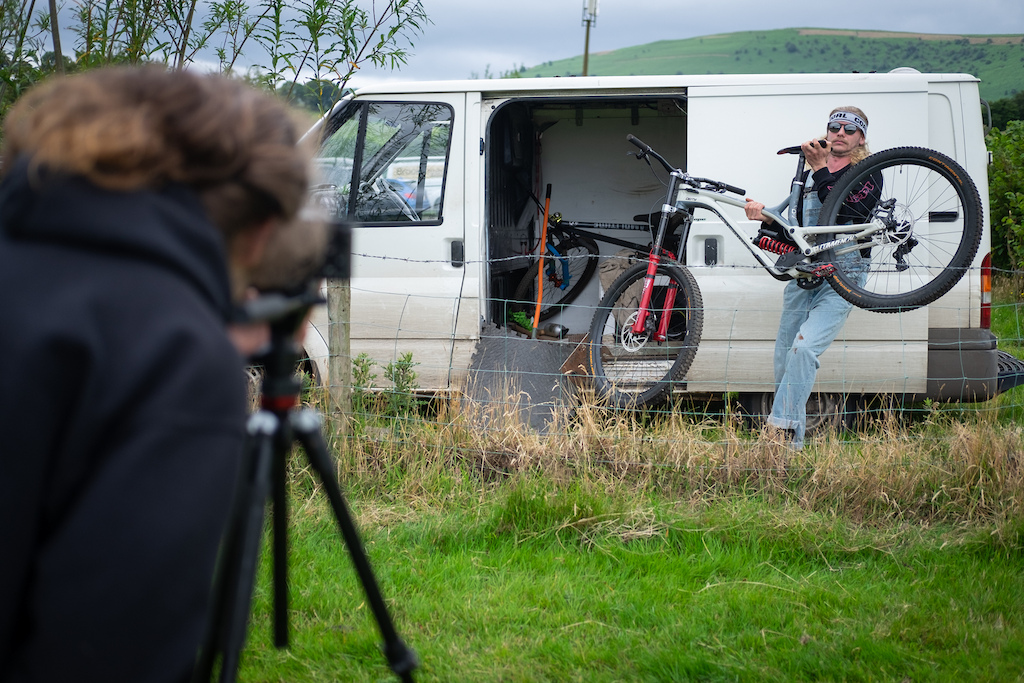 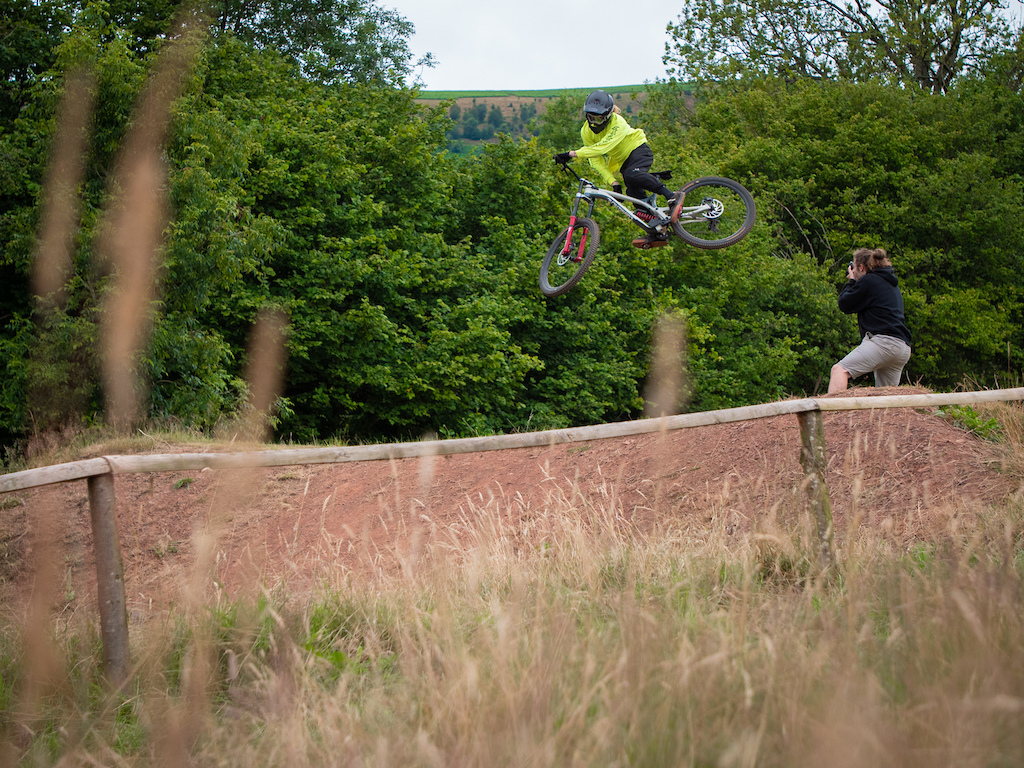 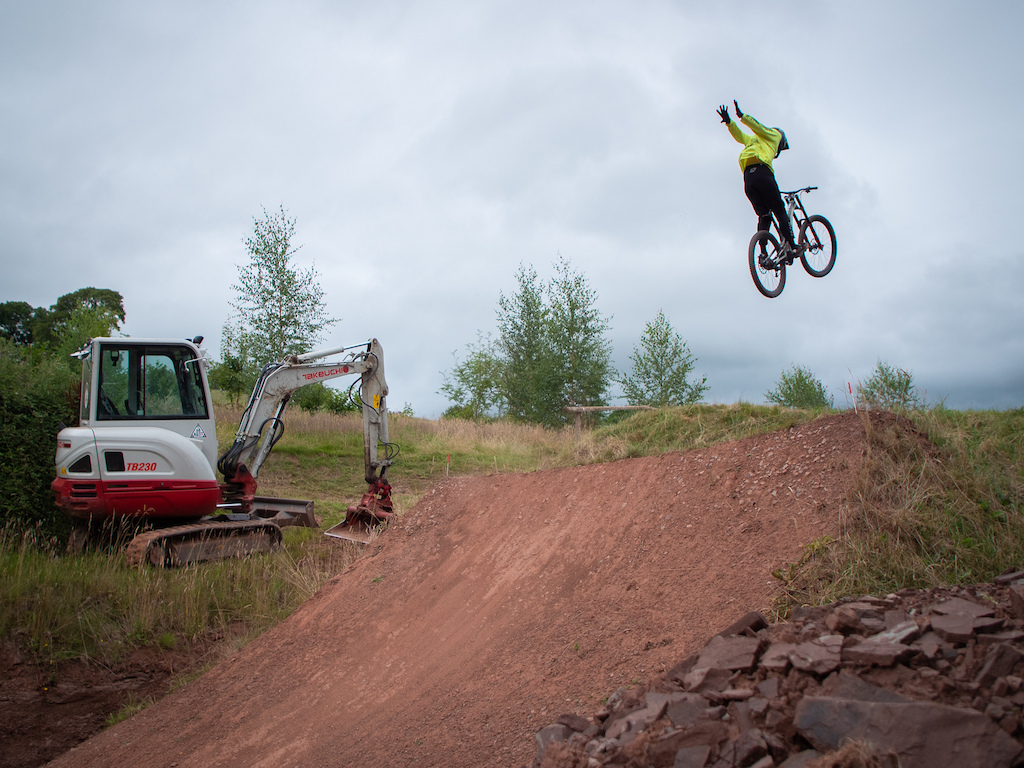 Harry warming up with a big whip before deciding to throw a huge suicide no hander
Alex Tyler put together his clips from BMCC for this RAW edit, just epic!
The next week we travelled to Llangollen, North Wales. One of the steepest tracks in the country and also one of the best in the UK. 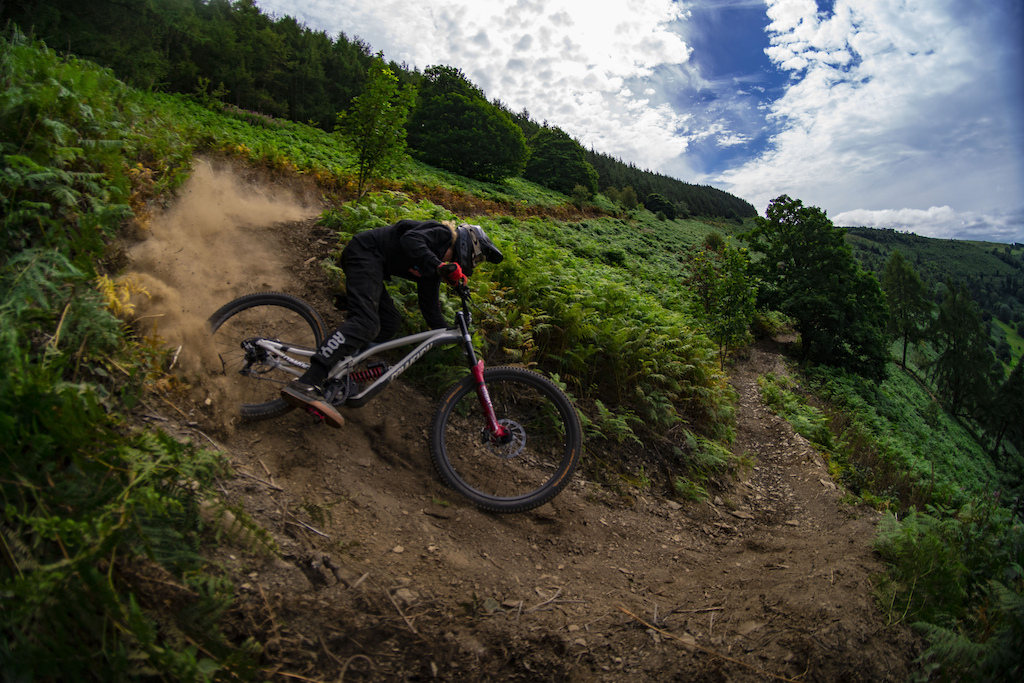 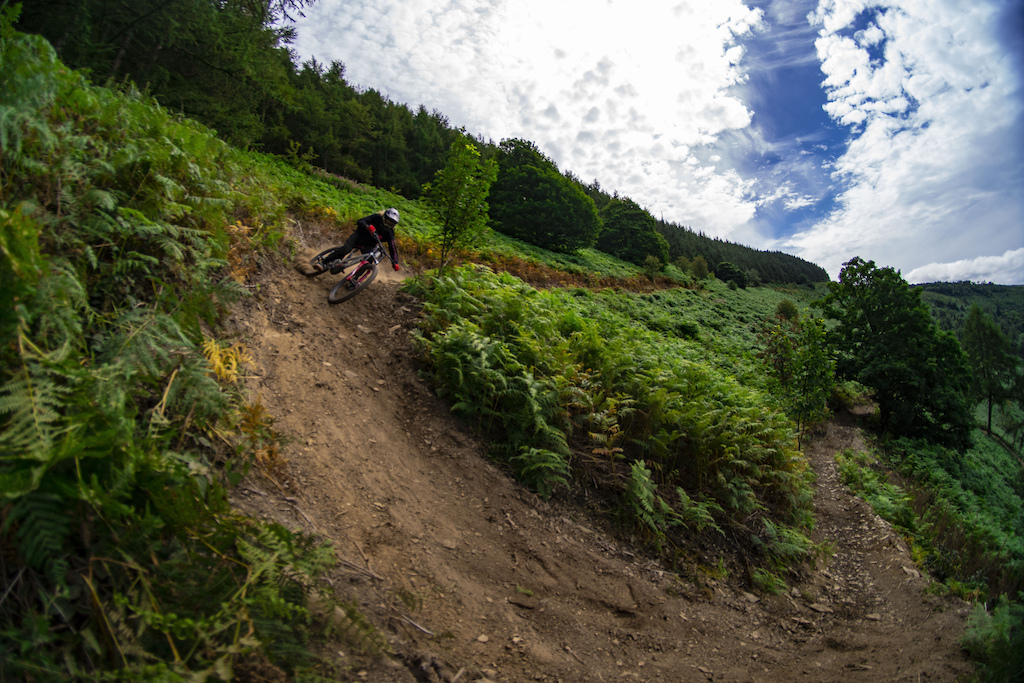 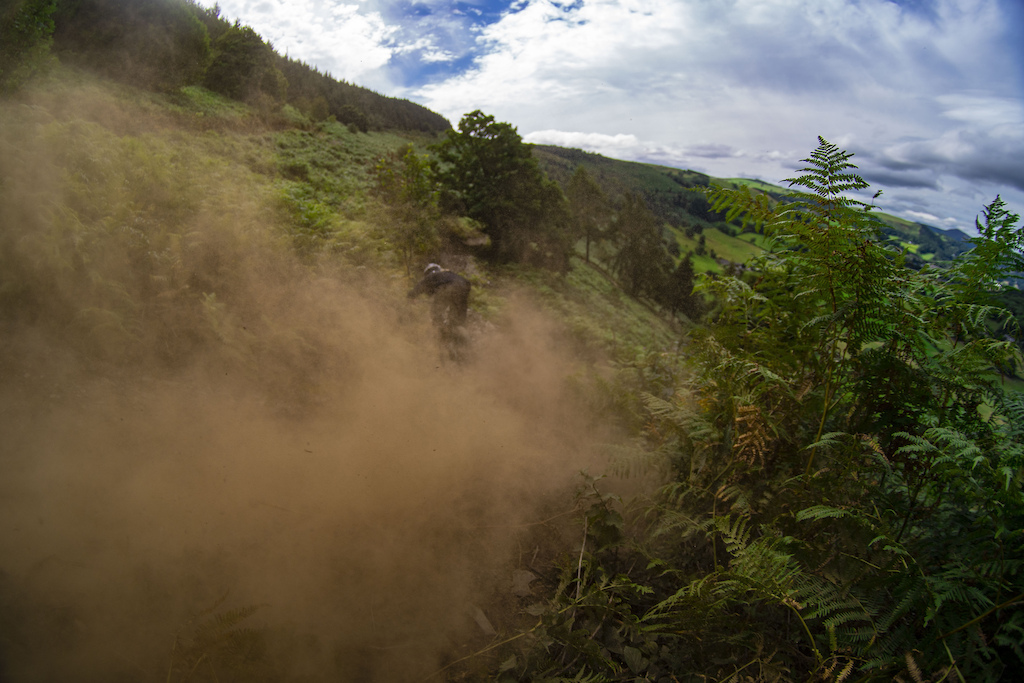 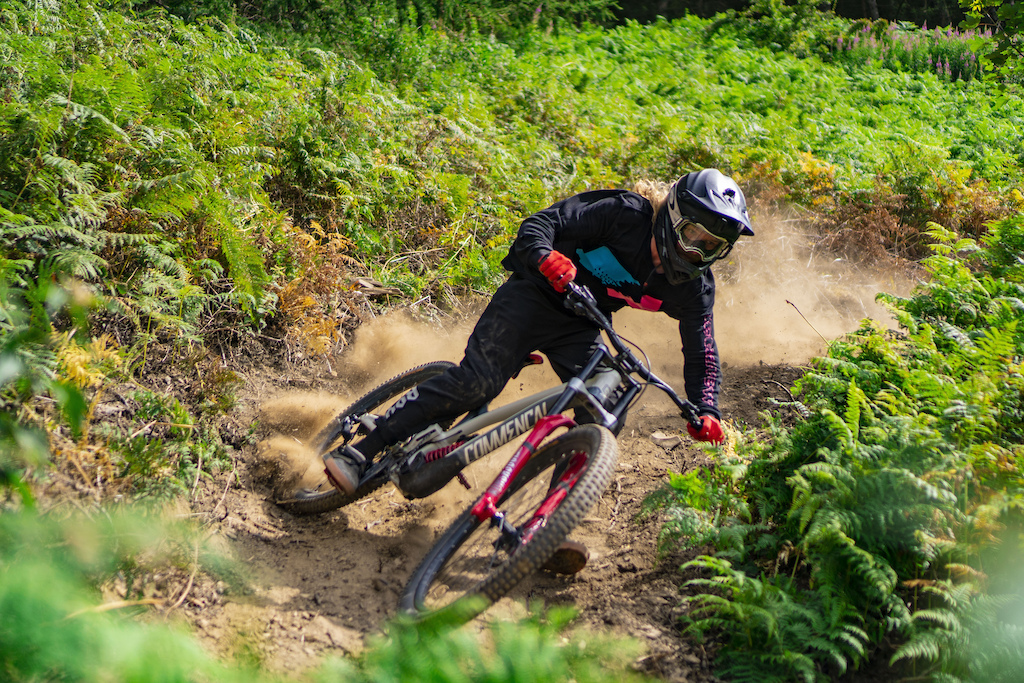 We arrived early to get a good start on the hottest day of the year but was soon stopped in our tracks when Harry had forgotten his Knee pads, we decided against him riding without them to avoid the sharp slate that is planted in the golden dirt at Llangollen. We travelled to a few local bike shops with no luck and ended up driving half an hour to One Planet Adventure at Coed Llandegla trail centre and got some knee pads. Headed back as fast as a Ford Transit van can go up steep welsh mountain roads and onto the dry and dusty trails, we filmed on a couple of different tracks at both Venues to give some variety across the edit. 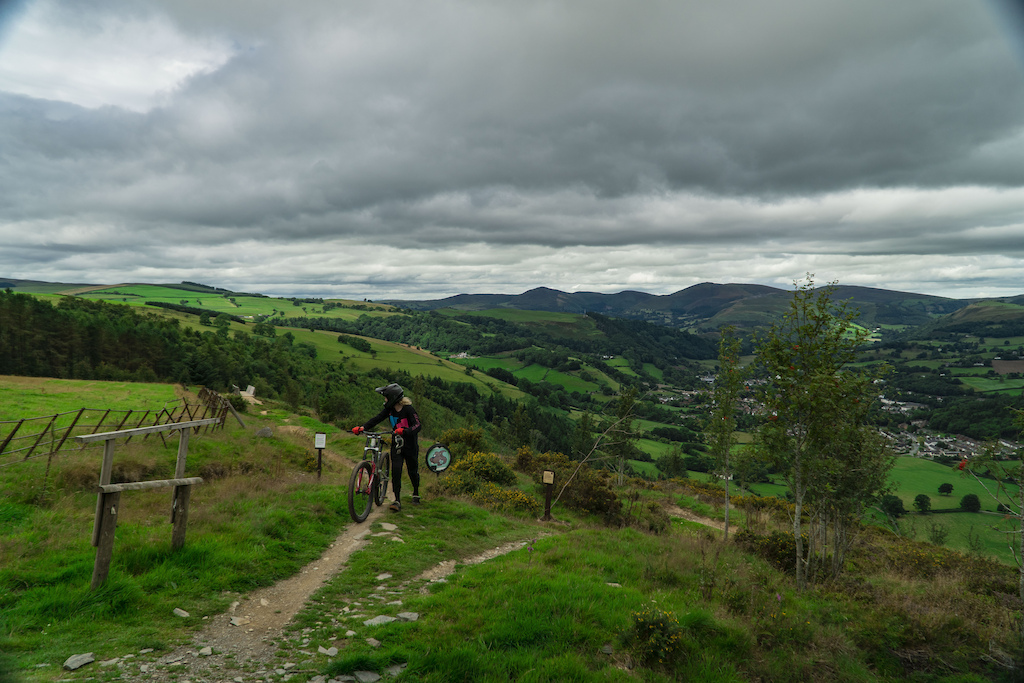 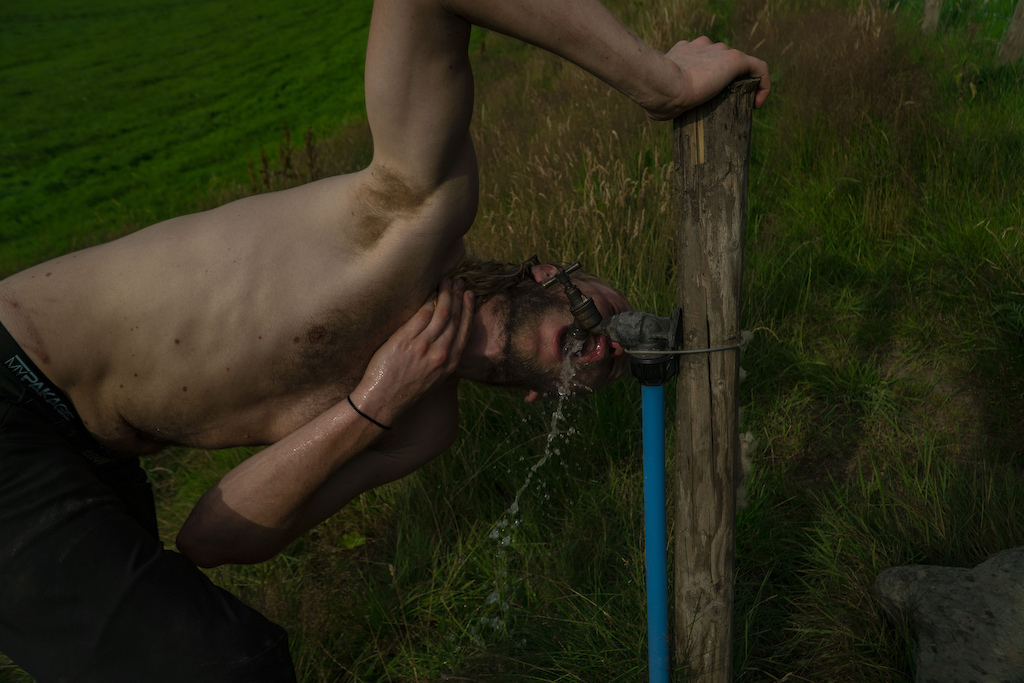 We ran out of water right at the end of the day, Harry made me most of the taps supplied at the cap park
Rider - Harry Barrett @harry.barrett
Videography & Photography
- Matthew Davies @blackveinmedia
- Alex Tyler @filmthistyler
Edited by - Matthew Davies
Words - Matthew Davies

RowdyAirTime (Jan 7, 2021 at 17:50)
Good thing he stretched, as some of those jumps were a bit "Harry". No knees were hurt in the making of this film, but what were those extra socks for...lol