In this strange summer, with regional lockdowns and closed borders, I many times recalled previous travelling to Europe to shoot projects or races, and was really missing new trips. So many plans for this season were put on hold - HuckFest in Norway, Megavalanche, coasting the European bike parks. I didn't have much of a choice and spent the whole season in the Sochi bike park. Thoughts of going somewhere again with a bike constantly haunted me. By the end of August, I decided to go to Elbrus. And in October, we were there, ready to film.

Here I entered my first ever race in the mountains - the Russian Cup in 2014, and in 2015 we were filming a freeride movie here with the RideThePlanet project. From that moment on, I had a dream to return here and ride the Wolf's Gate at full speed. This is for sure the best thing that has happened to me in the last year! I am stoked with what we've achieved.

At this time, the Elbrus region turned out to be very harsh and cold environment with unpredictable weather. There was a lot of wind and rain during filming. We barely made it - as the next day we finished shooting, the mountain was covered in snow. Of course, some ideas not realized, something was left behind in sketches. Maybe it's for good - to return here stronger and faster next year. 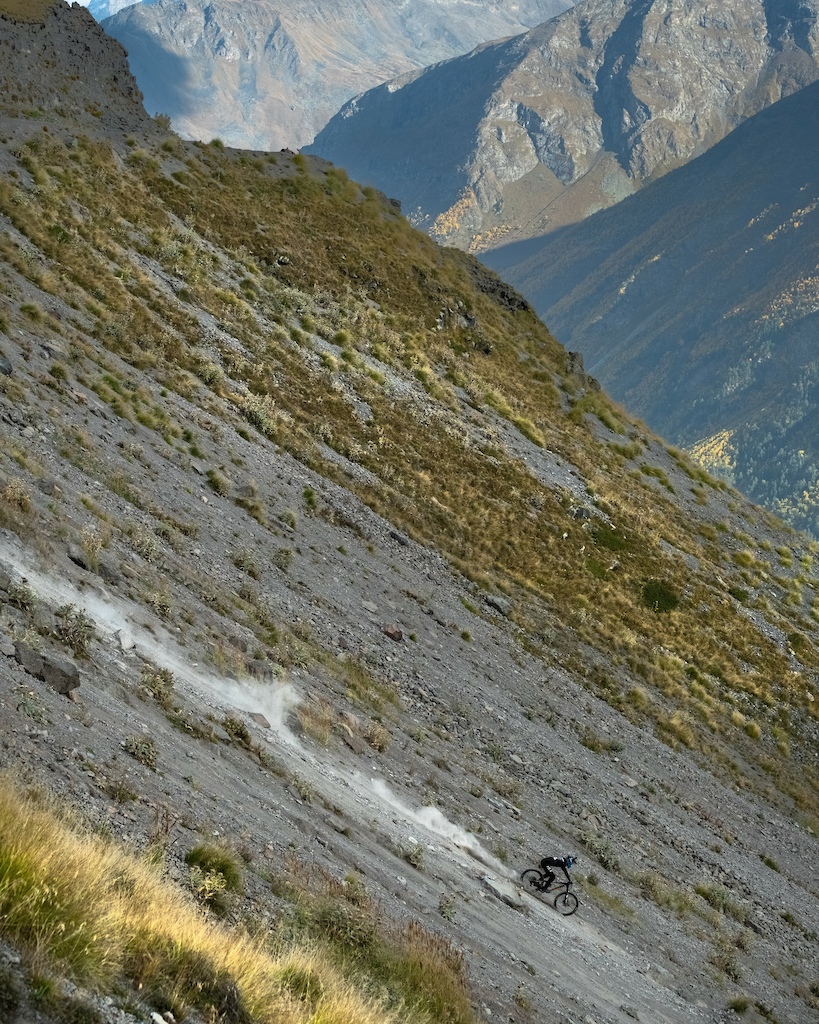 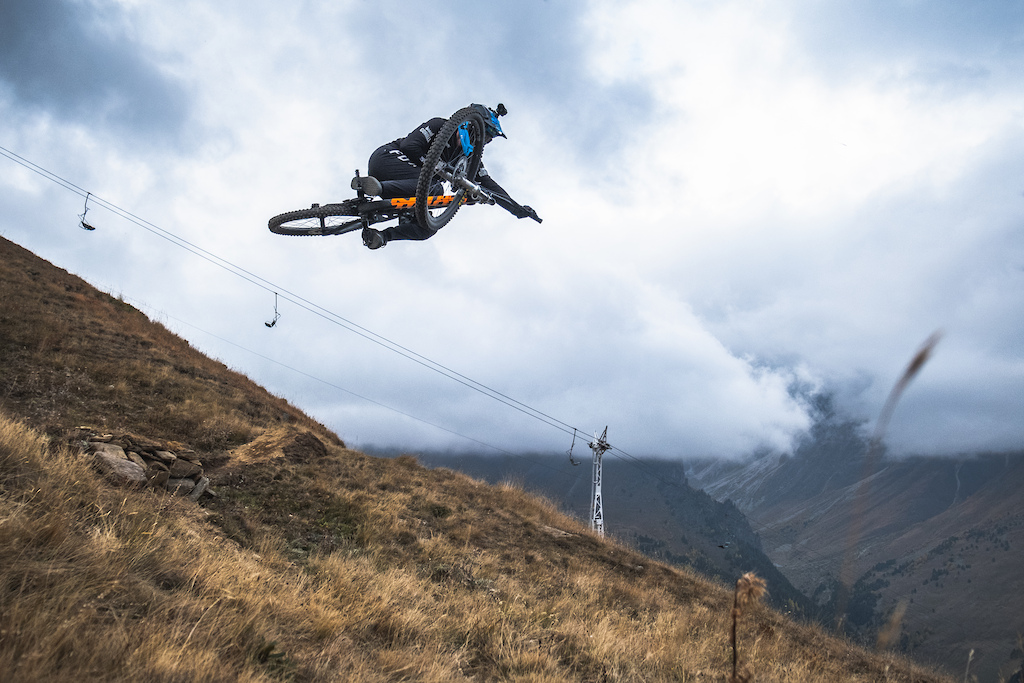 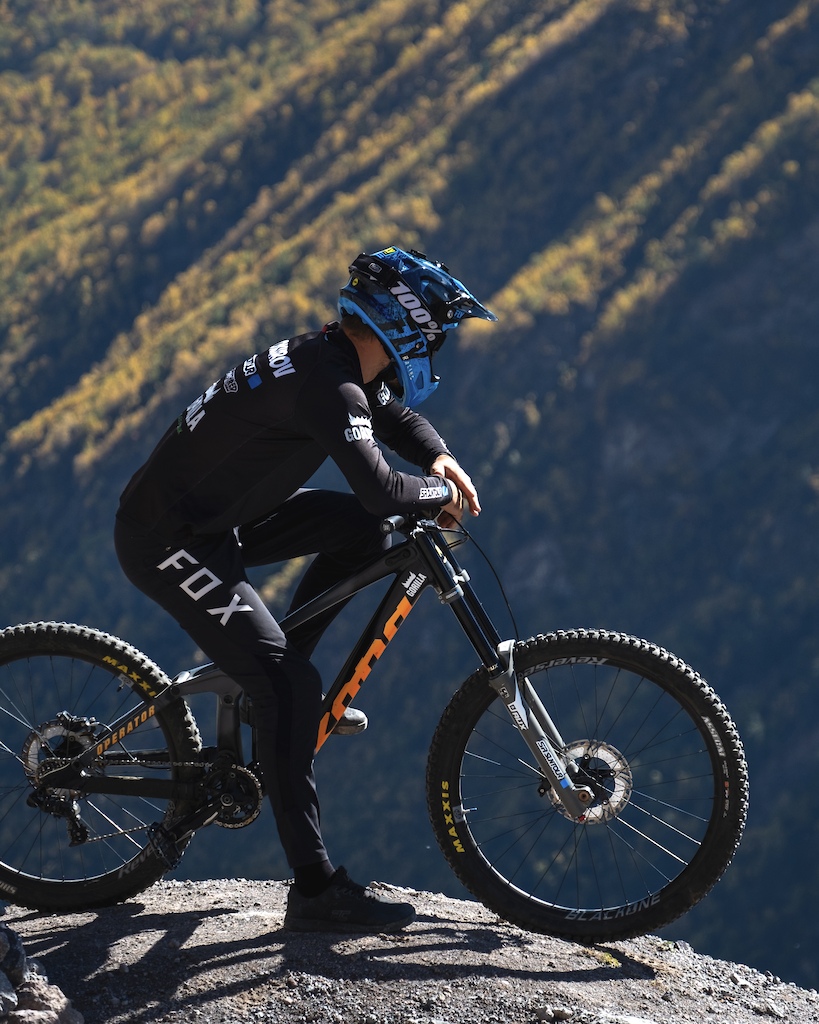 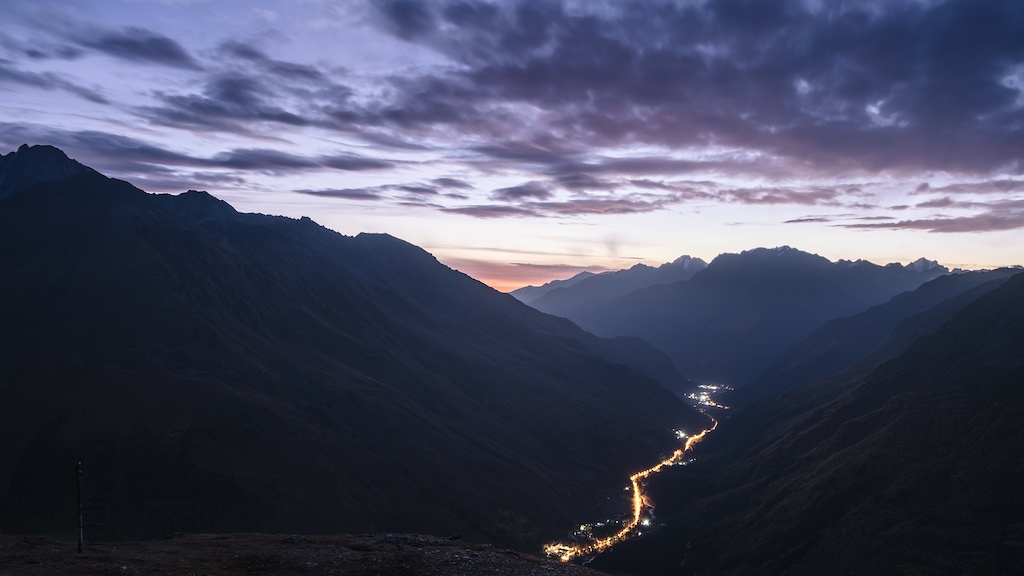 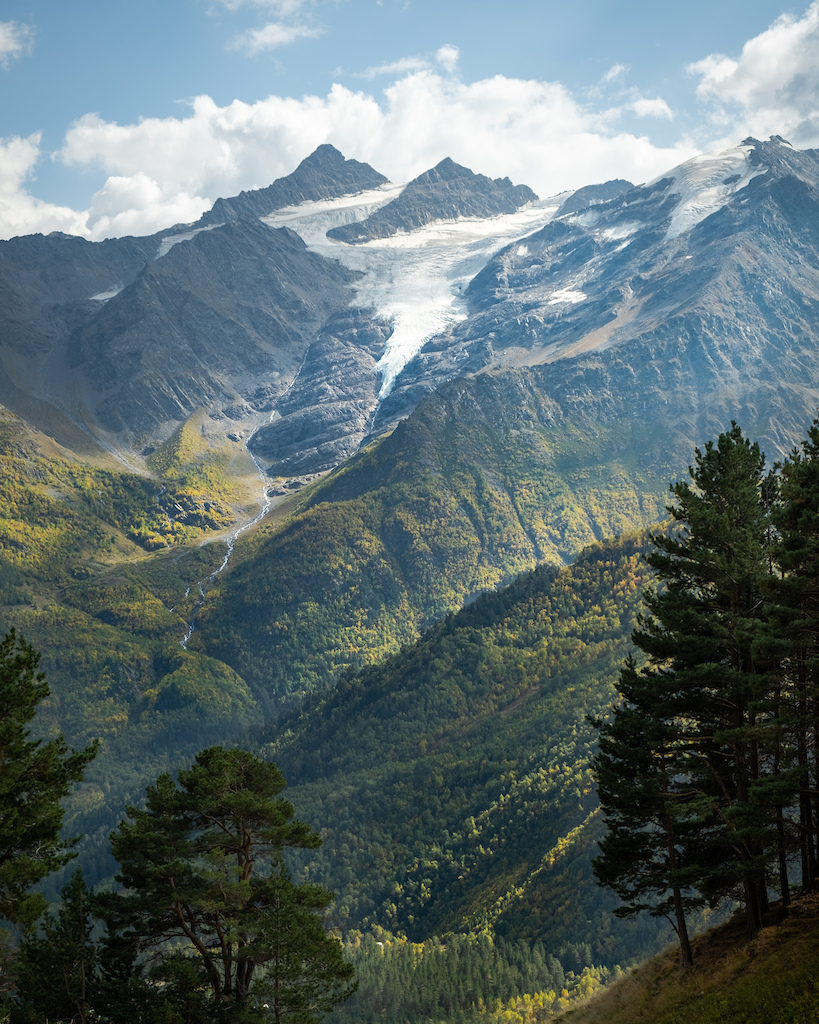 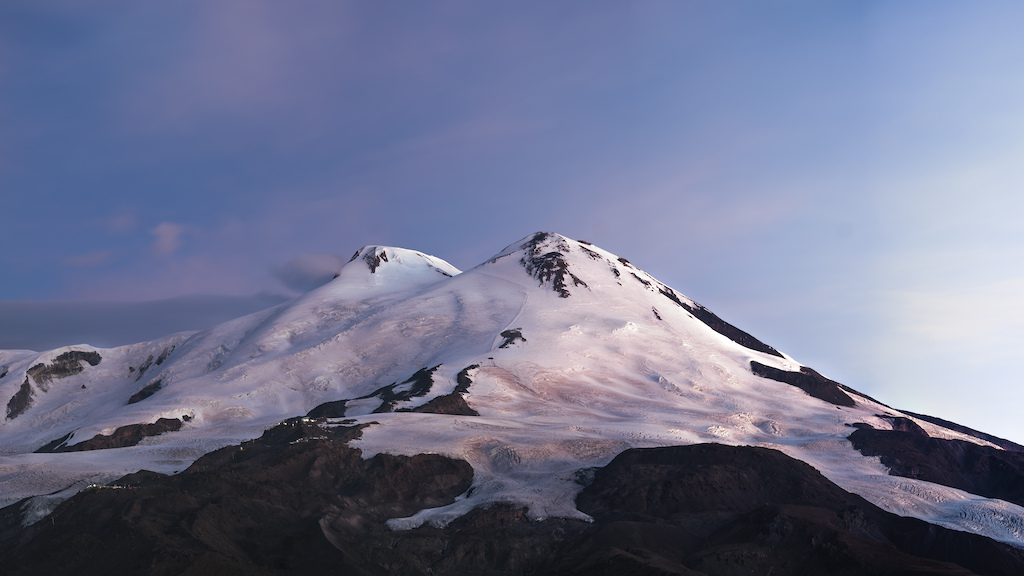 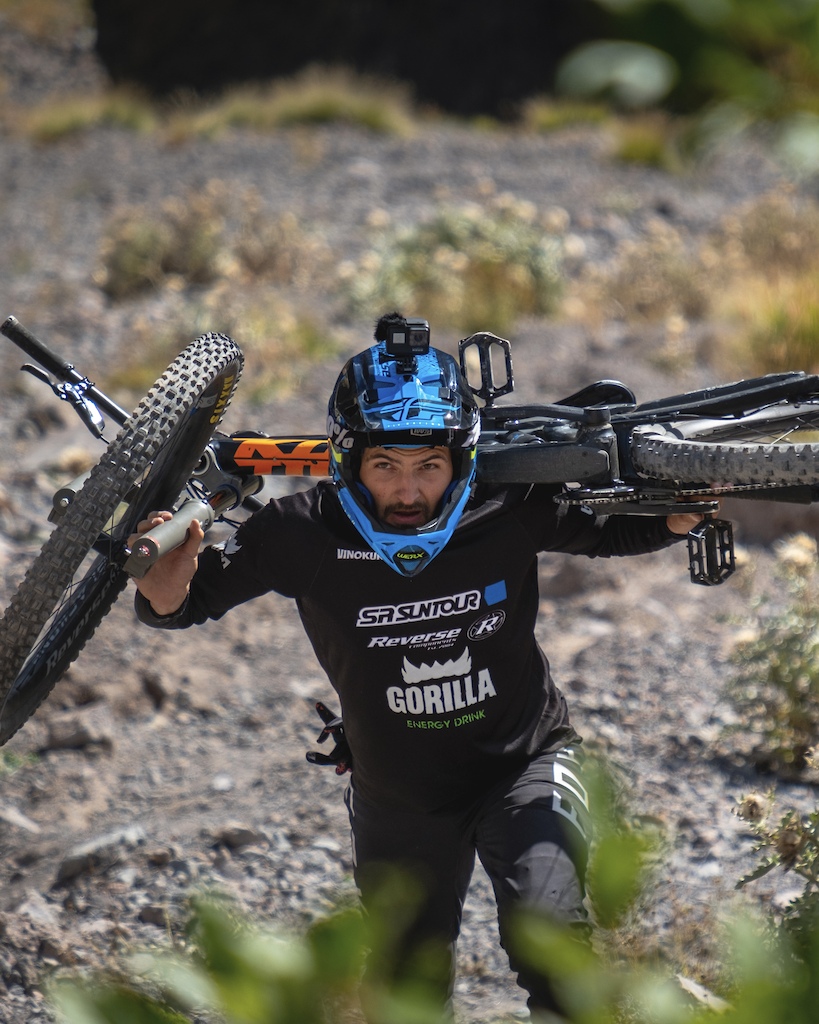 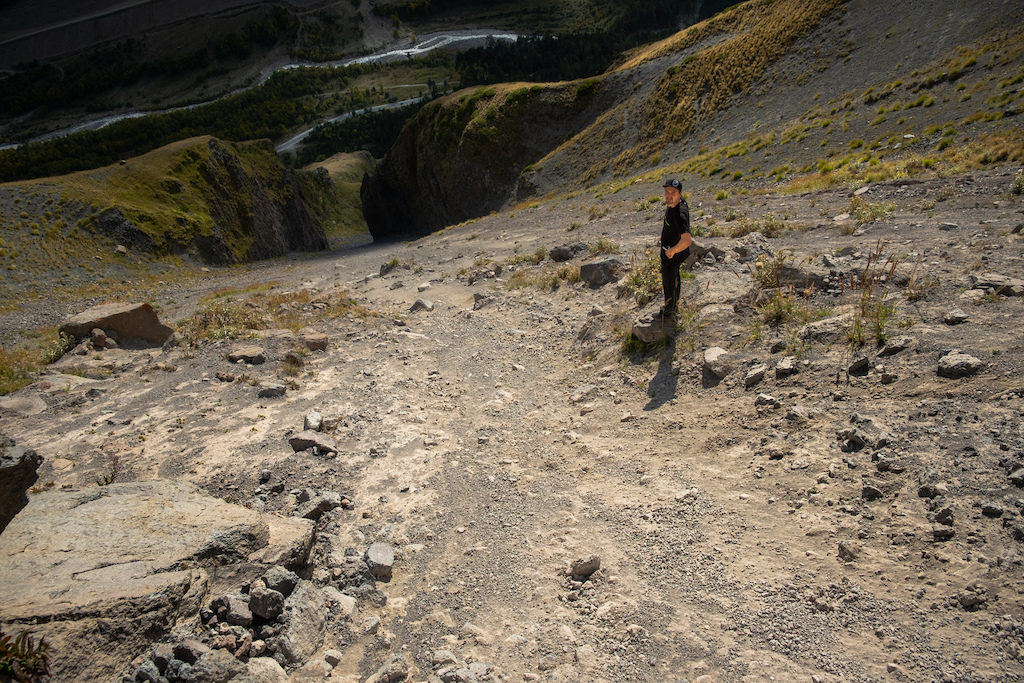 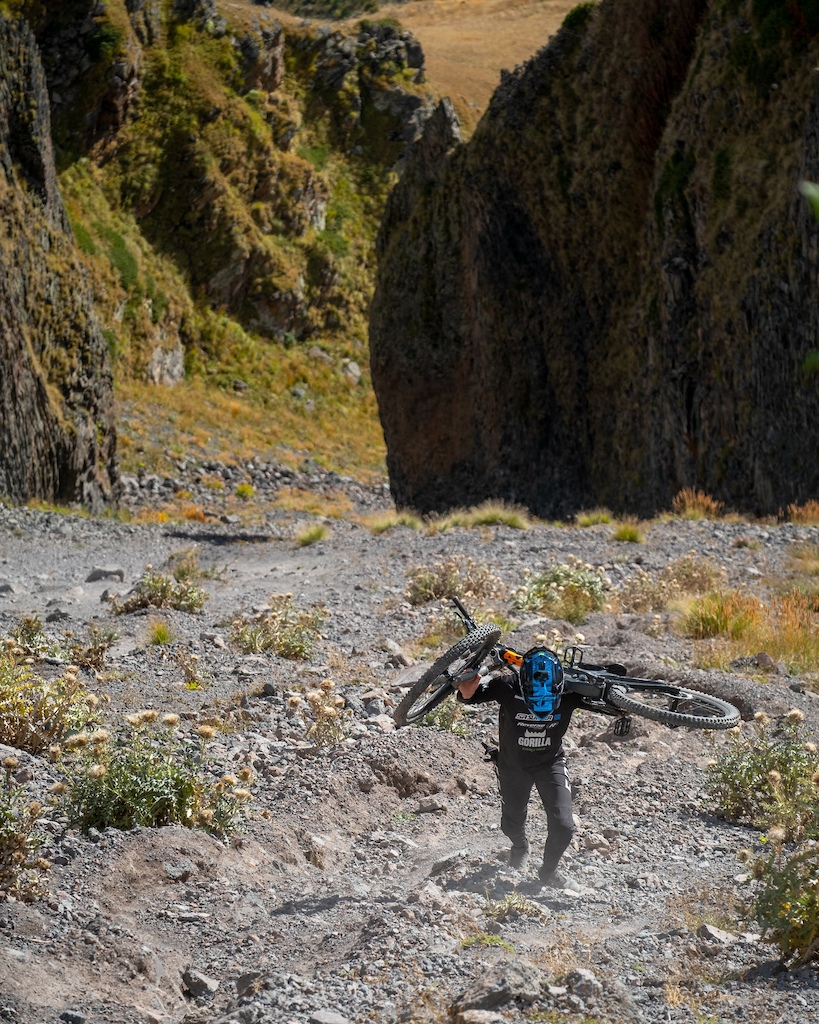 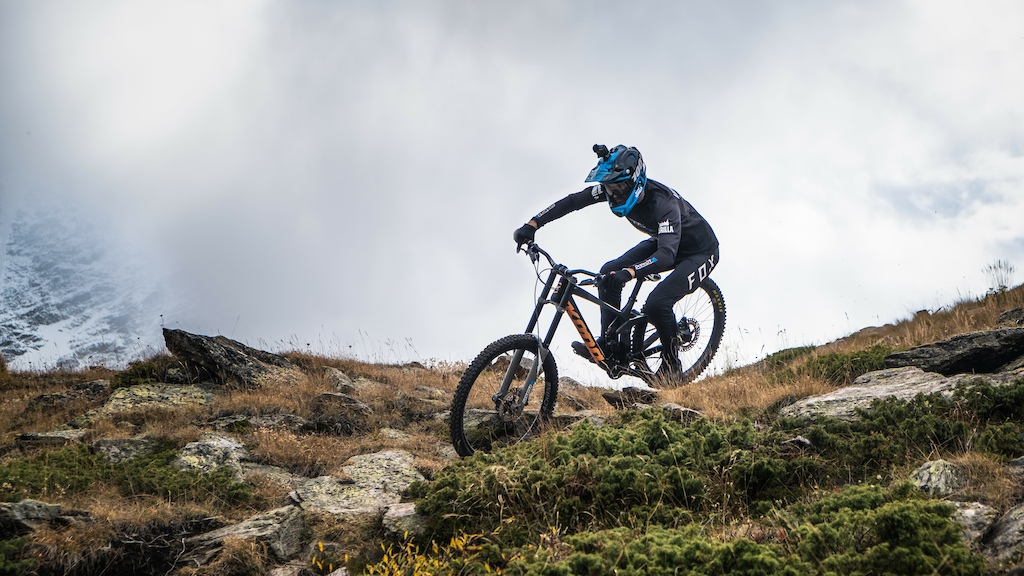 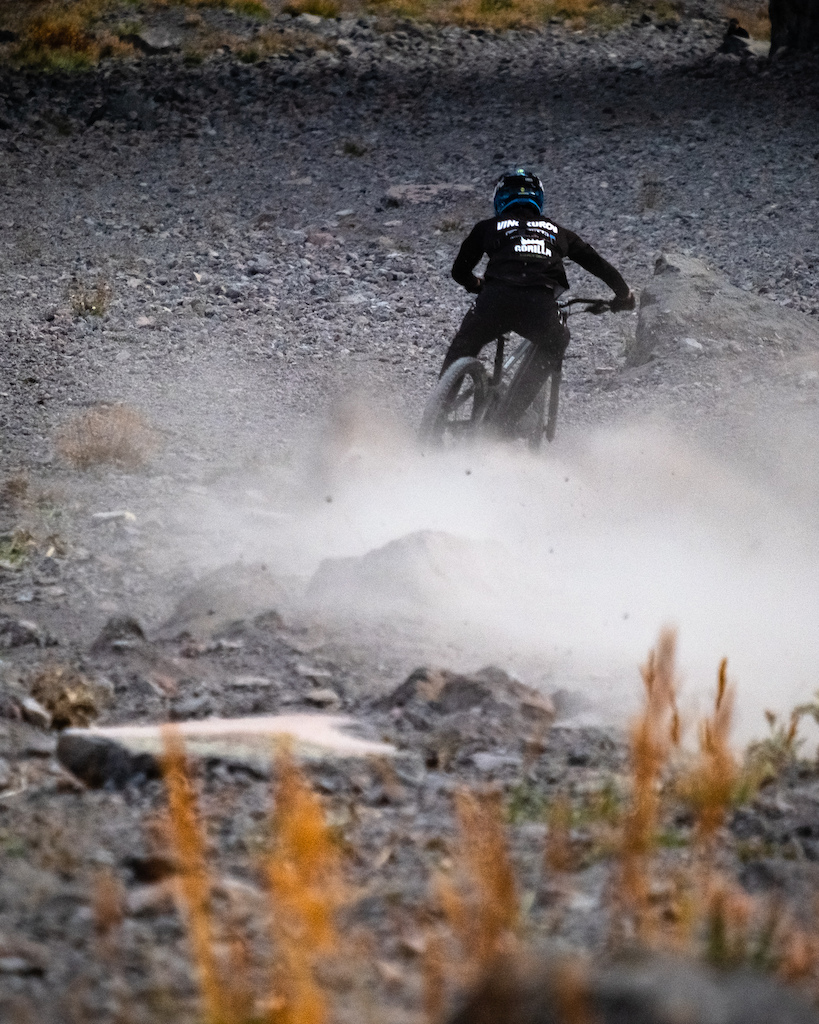 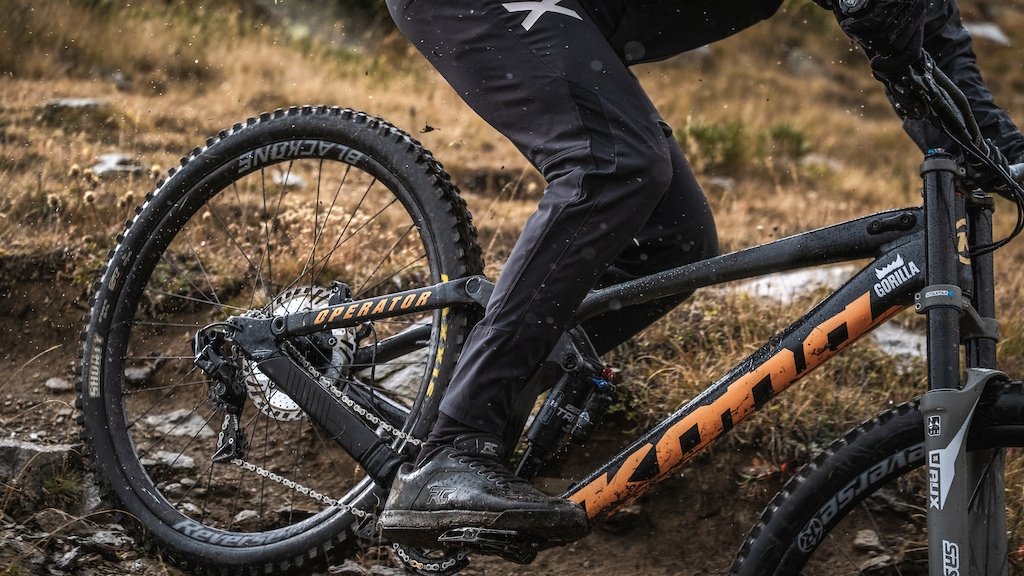 Anyone can go to and ride in Crimea. Last three years i've rode there on Ai-Petri with ukrainian, moldovian, sweden, russian riders

So, what are u talking about?

P.S. if you want to ride there, send me DM, i'll share contacts of local riders to you. You can get maximum pleasure of riding there with them

AxelF (Oct 29, 2020 at 5:31)
@nanaMEX: yes it means we can´t go ride there today but for another reasons.
chill out nanaMex nothing personal, nothing political

Let's go there for next season to ride Ai-Petri ?
It's not a bikepark, it's black trails as it should be

dirtyburger (Oct 29, 2020 at 5:27)
Rad. Everything sounds more intense when the Russians say it. They could be talking about the weekly groceries and it would sound like some balls deep discussion about life and death. Good game let's play another! *flips chess board*

Cranberry24 (Oct 29, 2020 at 7:09)
I see solid filming work and great passion. Really glad to see some evidence mtb is still alive in Russia.