Video: Kevin Kalkoff Brings his BMX Style to the Trails

Best known for sending it big on concrete skateparks around the world for the past 15 years, Vans + Federal BMX Pro Kevin Kalkoff takes his freestyle skills to the dirt, incorporating tyre slides, wall rides and tables into this new edit with Hutchinson.

In need of something new, Kevin was convinced by his mate Sergio Layos to give enduro a try. Three years on from his first big wheel ride on the local trails around Annecy (French alps), he now puts on a masterclass in MTB steeze - merging dirt shredding with skate park finesse - even turning a tree into a quarter pipe ! 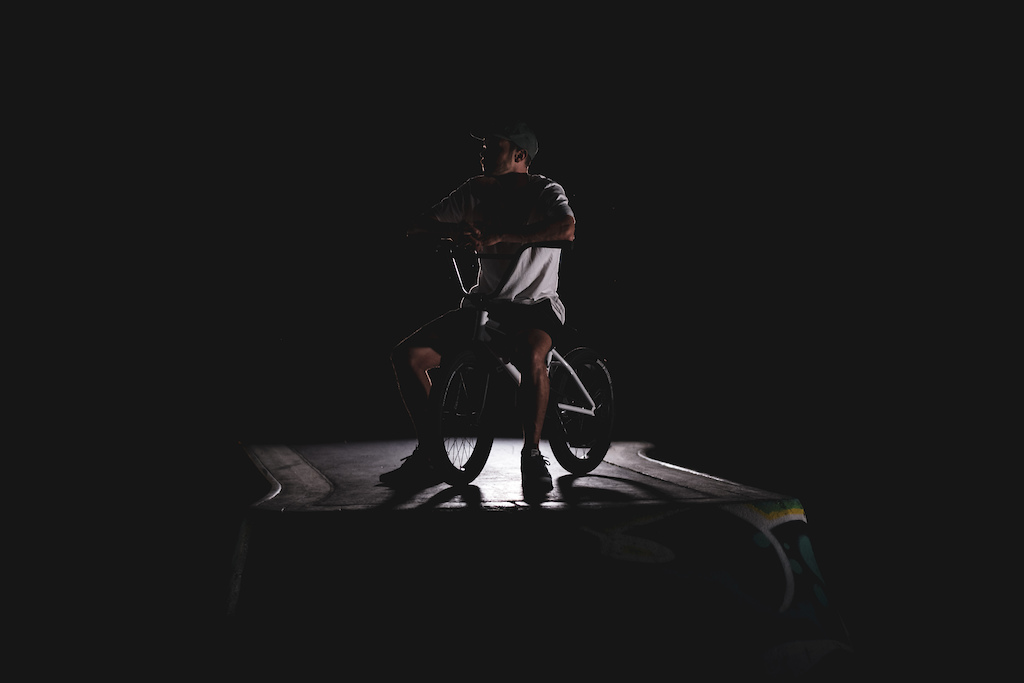 33 years old Kevin Kalkoff is a 19 year veteran of BMX riding, including 15 years as a pro. Better known for his flow and unrivaled style than for big tricks, he has won the Style Award at the Vans Rebel Jam multiple times. Throughout his career, Kevin has cultivated his own unique way of riding: not extravagance but creativity, flow, style, speed and amplitude.

After almost twenty years on 20-inch wheels, in a bowl or on streets all around the world, Kevin was looking for a change. While he wasn't very excited at first about having to go to the bike park to ride, the democratization of enduro bikes made him take the plunge. He wanted his “new” environment to involve nature, riding with friends and to be stress free. 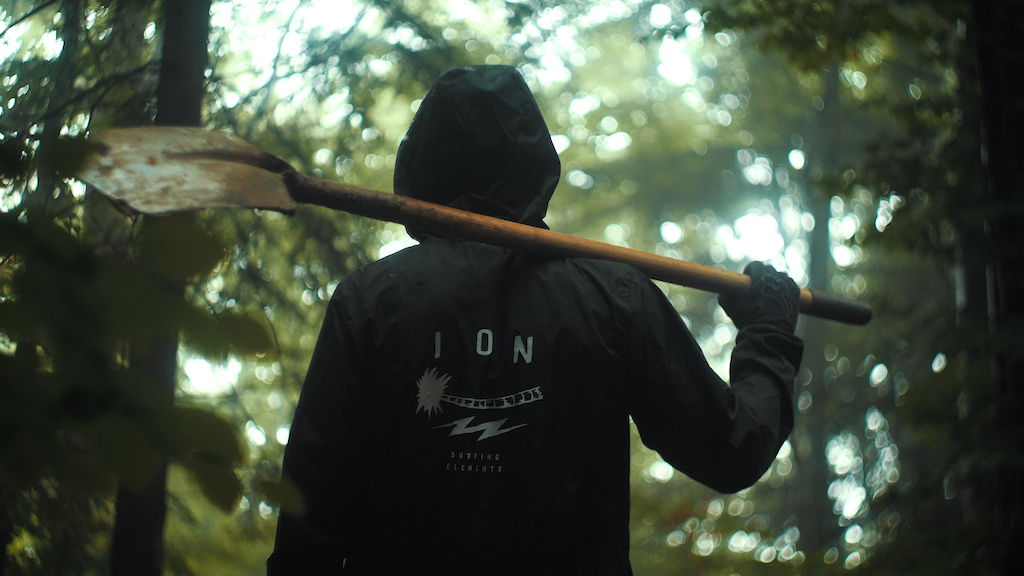 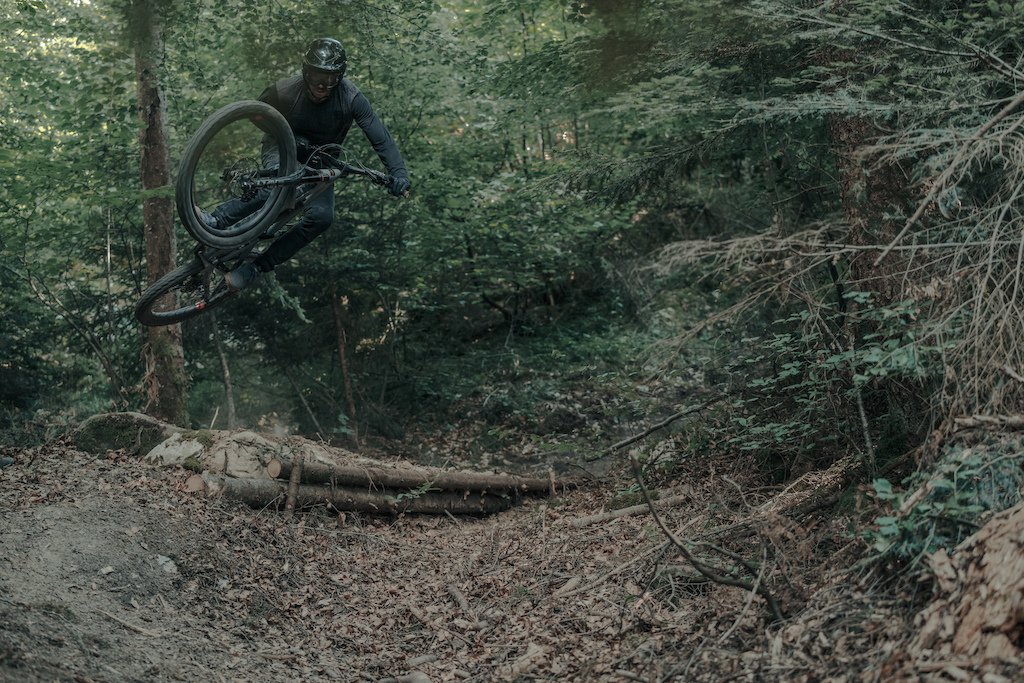 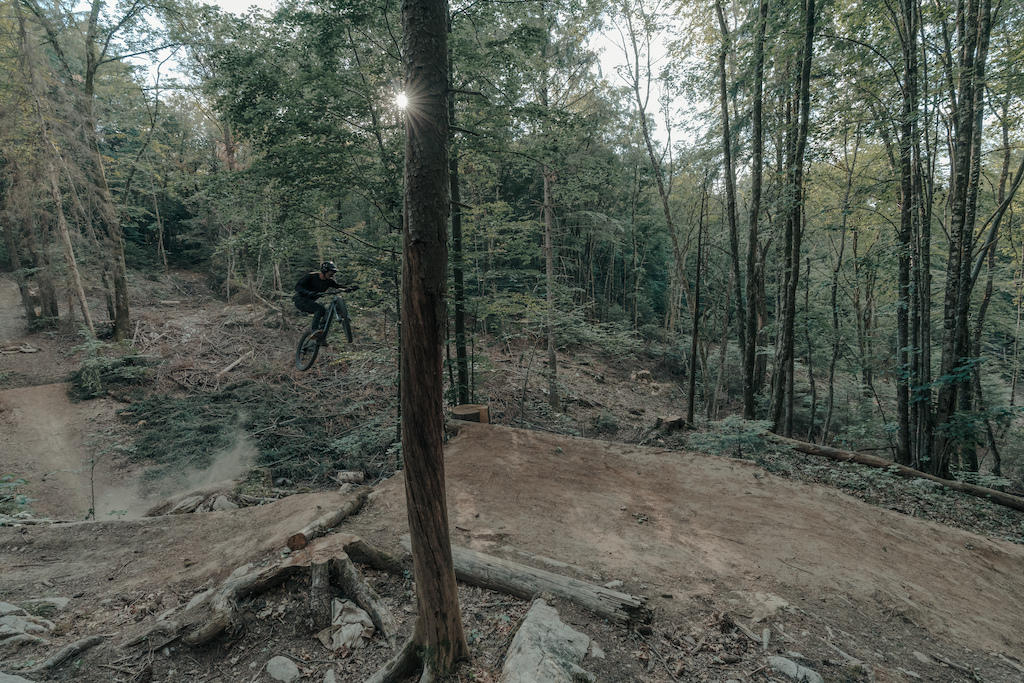 In just 3 years, he managed to find his own way, introducing his unique style to the big bike, dual suspension and peaked helmet world of MTB.

This video, in collaboration with Hutchinson, is Kevin’s first big step into MTB world. He and his friends built this trail during winter to suit his riding style: fun, with lots of airtime ! Today it's not really the competitions that interest him, but just having a good time riding his local spot with friends and contributing to the MTB culture with his own style. That said, it’s with this same spirit that he started BMX 19 years ago… so we'll see where it leads ! 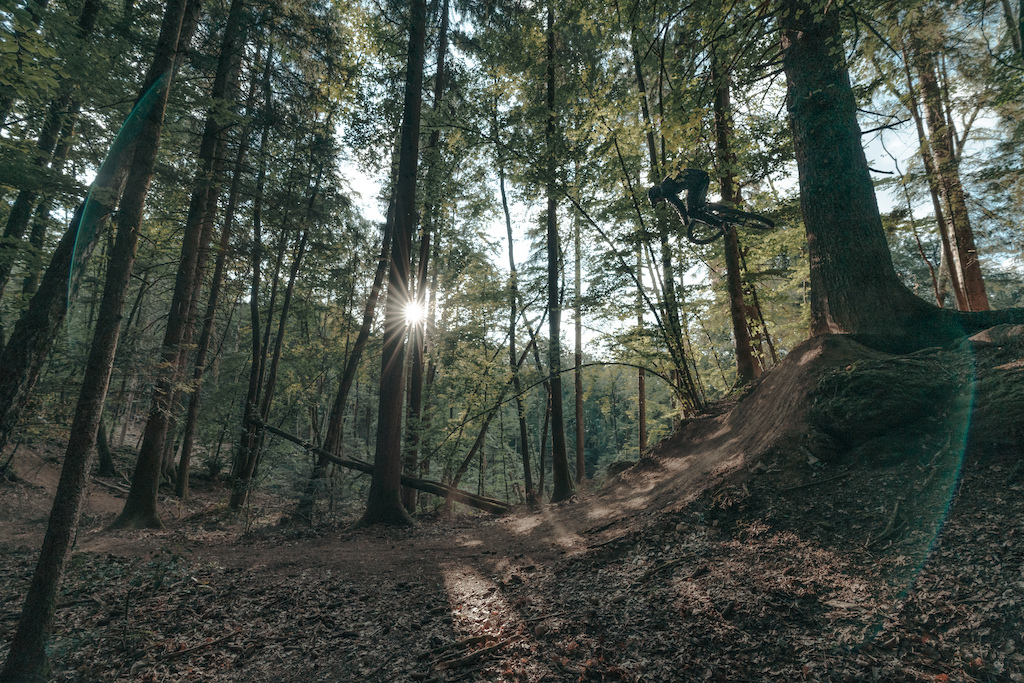 Lasse2000 (Jul 29, 2020 at 6:45)
OK, BMX still has way more style! But the fragments he could carry over are still nice to watch. If he does it brakeless in the woods, THAT would be impressive

"While he wasn't very excited at first about having to go to the bike park to ride, the democratization of enduro bikes made him take the plunge"

Lurch420 (Jul 30, 2020 at 14:22)
Yup, that's what it looks like in my head when I ride. I love all this crossover stuff. BMX maneuvers look incredibly the same on a Mountainbike. BMX bikes go f*cking fast too, down steep rails(Denim Cox), over booters(Tom Dugan), rocks smashing off the glass tube(um, not sure where I went with that one). When bike riding becomes making a dollar, it becomes all viewed on youtube. Its the same thing as a Ruben sandwich, with no pastrami but rat meat instead. Its cool and that, I bet it tastes good. But, I think it makes sandwich making look weak.

oevets4130 (Jul 29, 2020 at 22:20)
I hate all this crossover stuff. BMX menoovers look SHITE on a Mountain Bike. Mountain Bikes are for going f*cking fast on, down steep trails, over roots, rocks smashing off the down tube. When bike riding becomes a marketing dollar, it becomes all skewed. It's the same thing as Ruben, and Garrett putting 20" wheels on a full sus ratbike. It's cool and that, I bet it's fun. But, I think it makes bike riding look weak.
Post a Comment