Video: George Brannigan Gets Rowdy in the Les Gets Backcountry


George Brannigan has been using Morzine as a base for World Cup racing for nearly a decade now. It was here, in the early part of his career that he and Rich (MTB Beds founder) first met, before MTB Beds was a thing. He gave Rich a set of downhill tyres which got him through the season back in the day.

We've been stoked to offer support where we can over the years, George gets along with anyone and his easy going attitude is the polar opposite to the way he handles a bike, the lad is an animal and we all know it. After a few injury effected seasons we are stoked to see him back on pace. 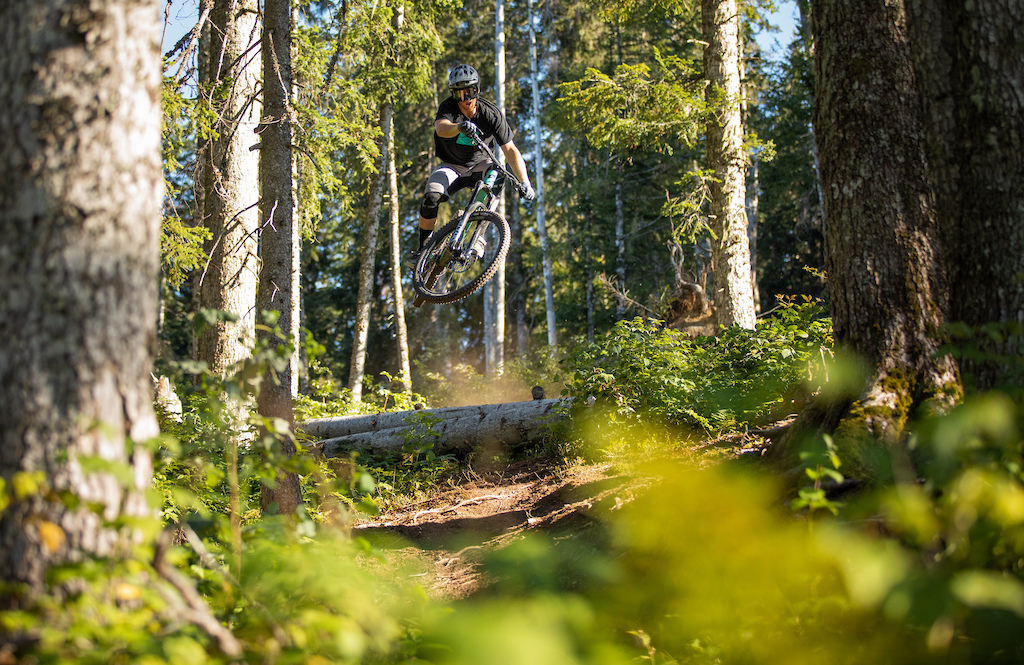 We've all seen the edits and we know what George is capable of, after several years plagued by injury a frustrating 2020 and a disjointed race season, it was good to see the Kiwi ripper shredding on his Tyee.

Shooting with George is always a pleasure, he often starts out pretty mellow but within 10 minutes he engages Brannigan mode sending gaps you didn't know were gaps and ripping turns a new one. He brings fresh ideas and angles to concepts as well with a keen eye for how the finished edit will come out. 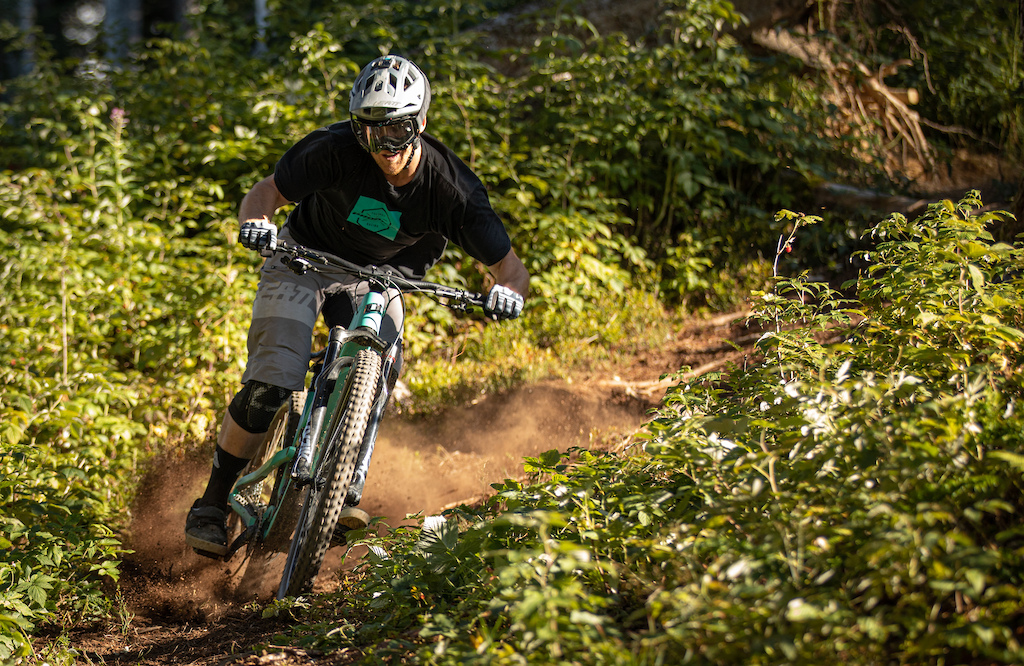 You don't have to travel far from the bike park to find back country riding in the Portes du Soleil. Some of it is impossible to find without a guide, some is marked on the trail maps. You can use the lift system to get most of the elevation ticked off then pedal out beyond the bike park to hit up some of the best riding in Europe. 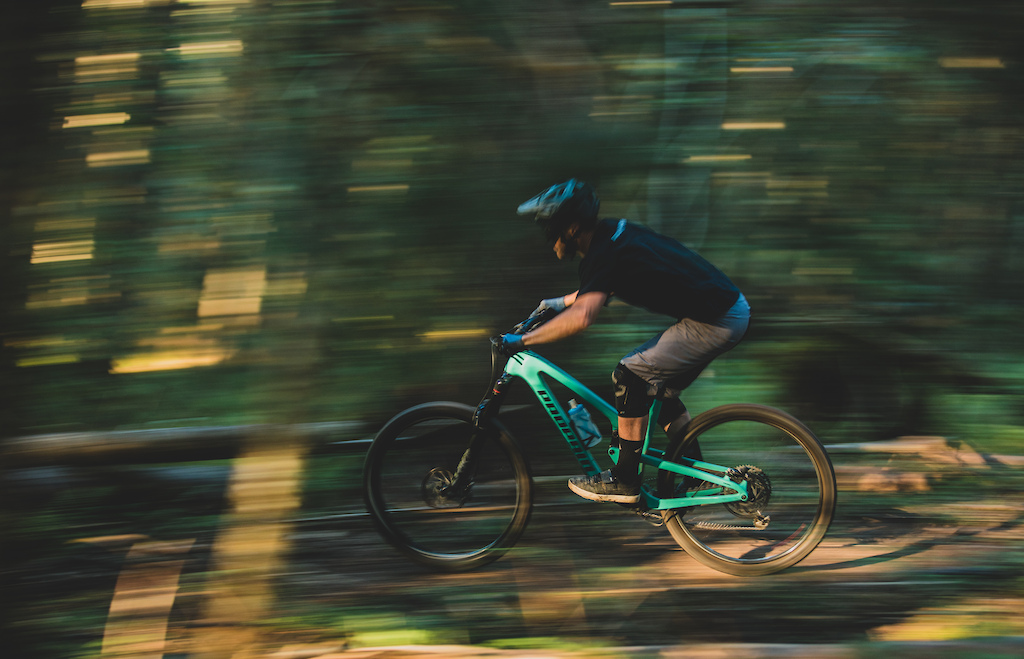 It's what makes the Portes du Soleil, Morzine, Les Gets and the other resorts unique, multiple locations all linked together, each with their own unique bike park and style of riding, and beyond, epic singletrack, ridgeline descents and secret loam. It's what keeps the pros and amateurs alike coming back year on year. 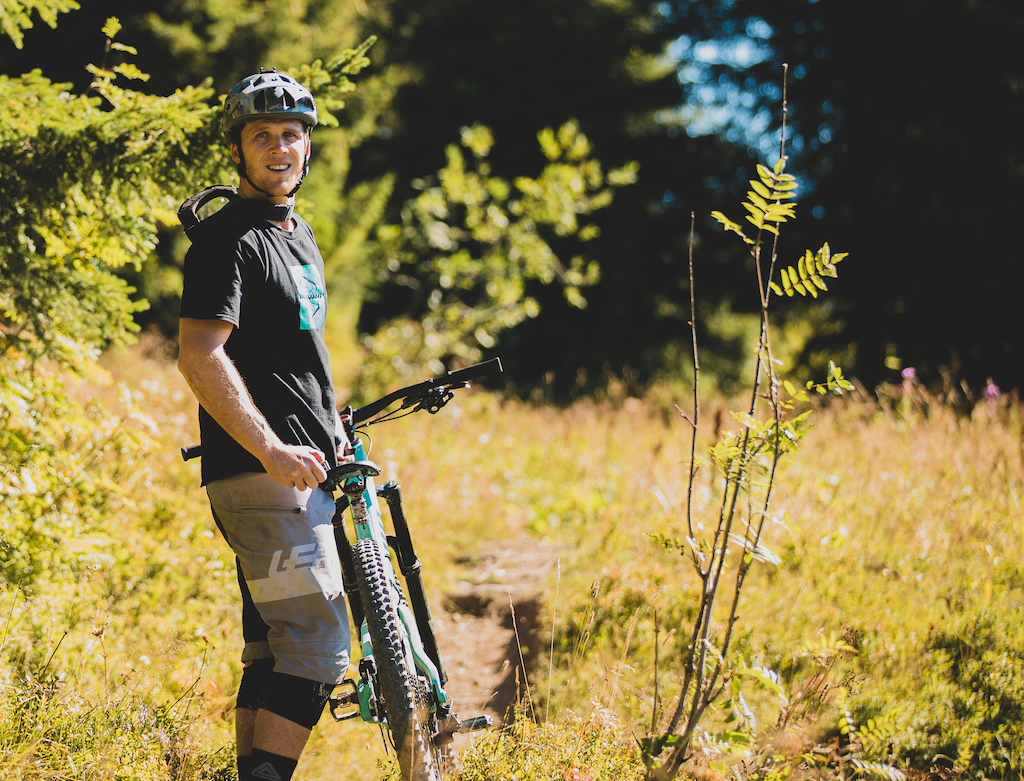 The Portes du Soleil is full of single track gems, you just need to know where to look. Get yourself hooked with a qualified guide that's keen to show you around outside of the bike park. Something we are more than happy to help with.

JordanHuschard (Jan 13, 2021 at 0:21)
I can't see any sponsorship or paid advertisement in this article :o
Post a Comment