You only turn 50 once, so we had to make it special! To celebrate our 50th anniversary, we’re bringing together as many friends and fans as possible throughout the year with our Birthday Party to the People tour. GT riders from across the globe are hitting the road to check out some of the sickest, most fun and meaningful spots in the GT world.

Tour number one kicked off at Sea Otter Classic in Monterey, CA with Wyn Masters, Noga Korem, Hans Rey, Chelsea Wolfe, David Lieb, and Joey Foresta hitting the races and cruising the scene. The crew were then joined by Tristen Cooper and Mason Ritter and headed south to ride killer spots, connect with old friends, and hang with the fans as they made their way to the birthplace of GT - SoCal. 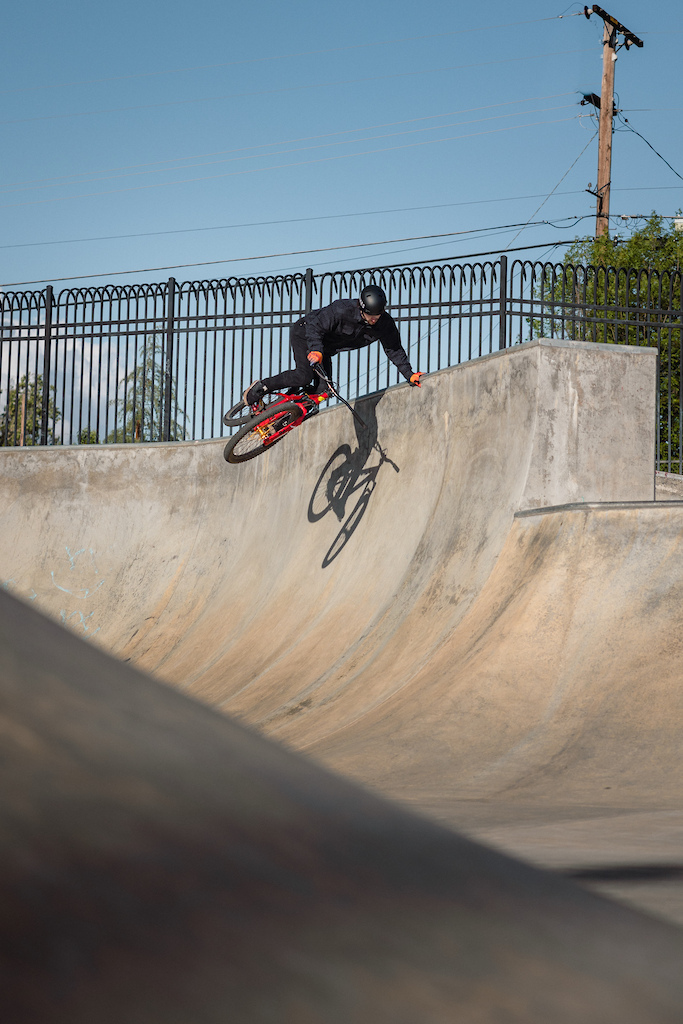 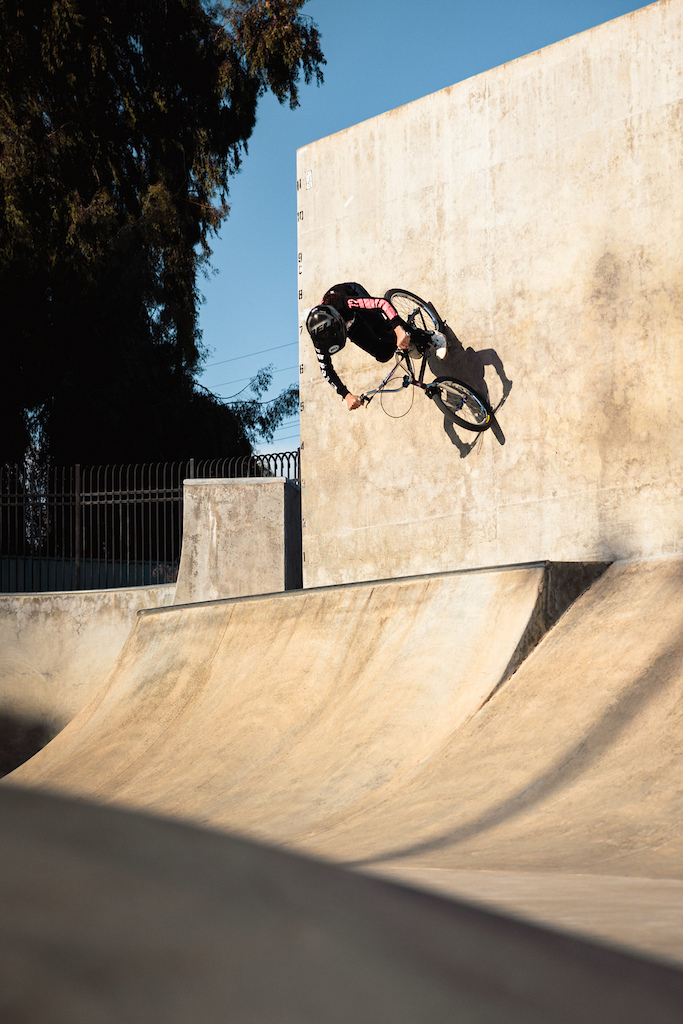 After a rad session at the massive Mosqueda skatepark in Fresno, CA., the next stop was to visit the man who started it all, Gary Turner. The crew took a trip down memory lane as they dug through the archives of Gary’s workshop. 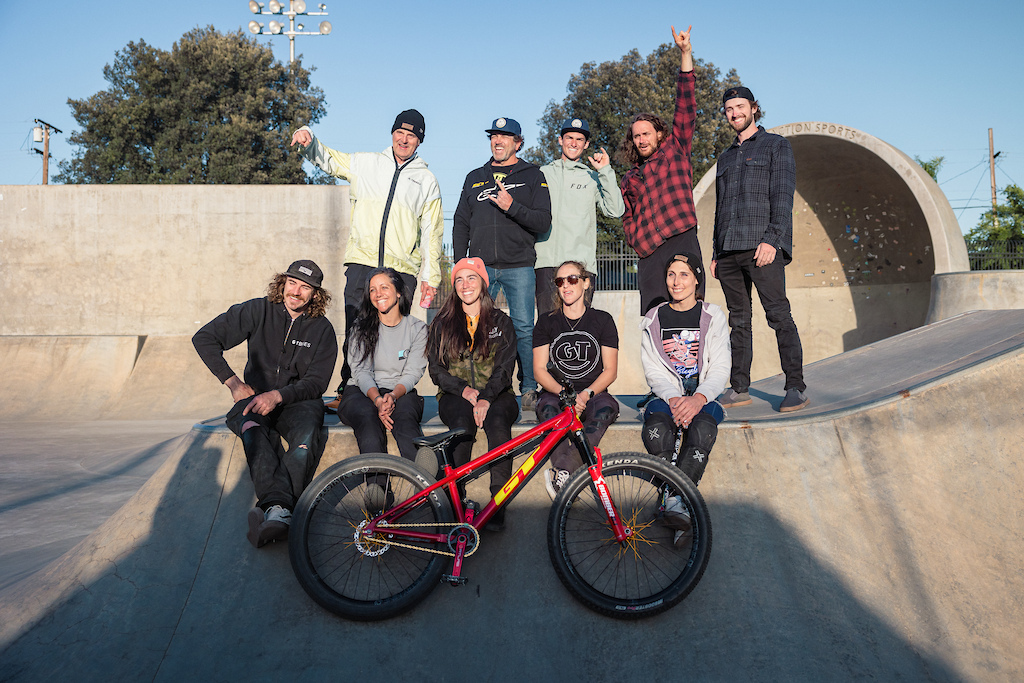 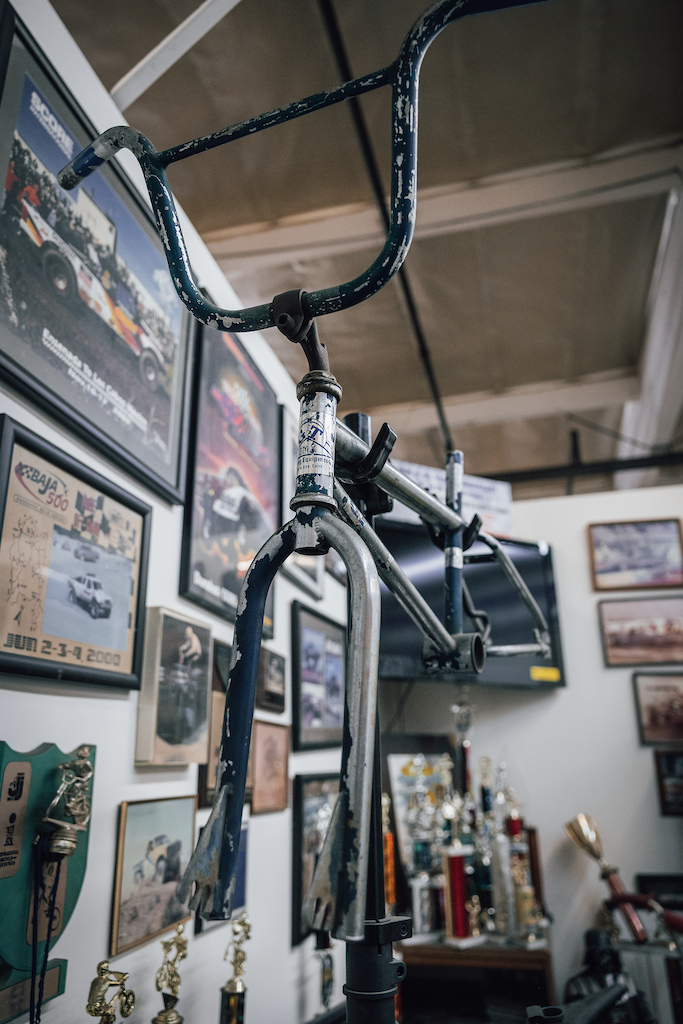 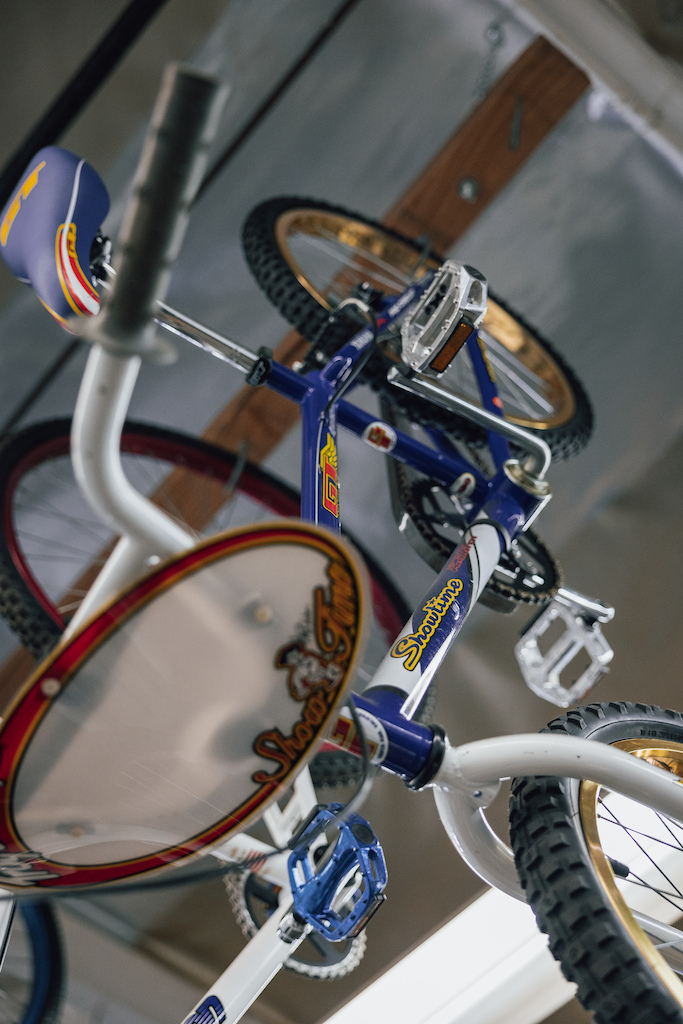 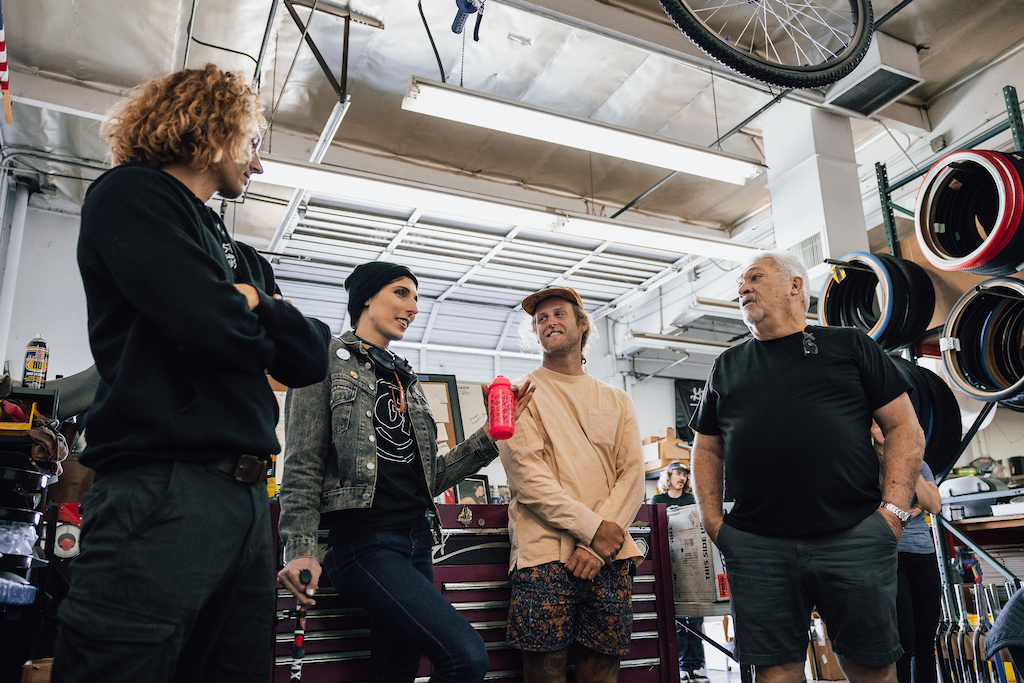 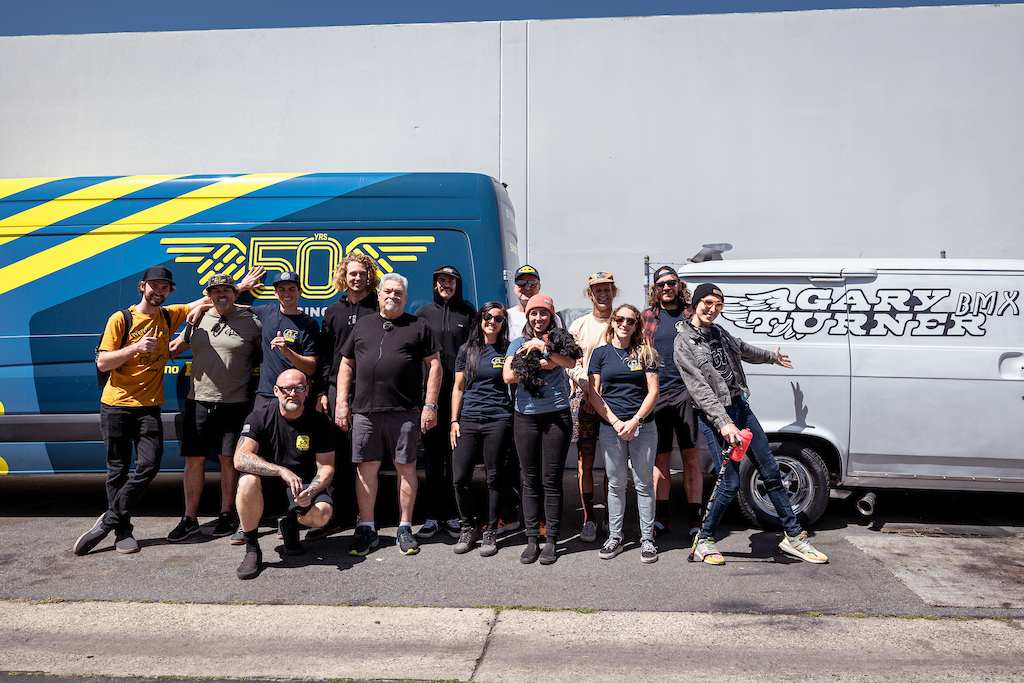 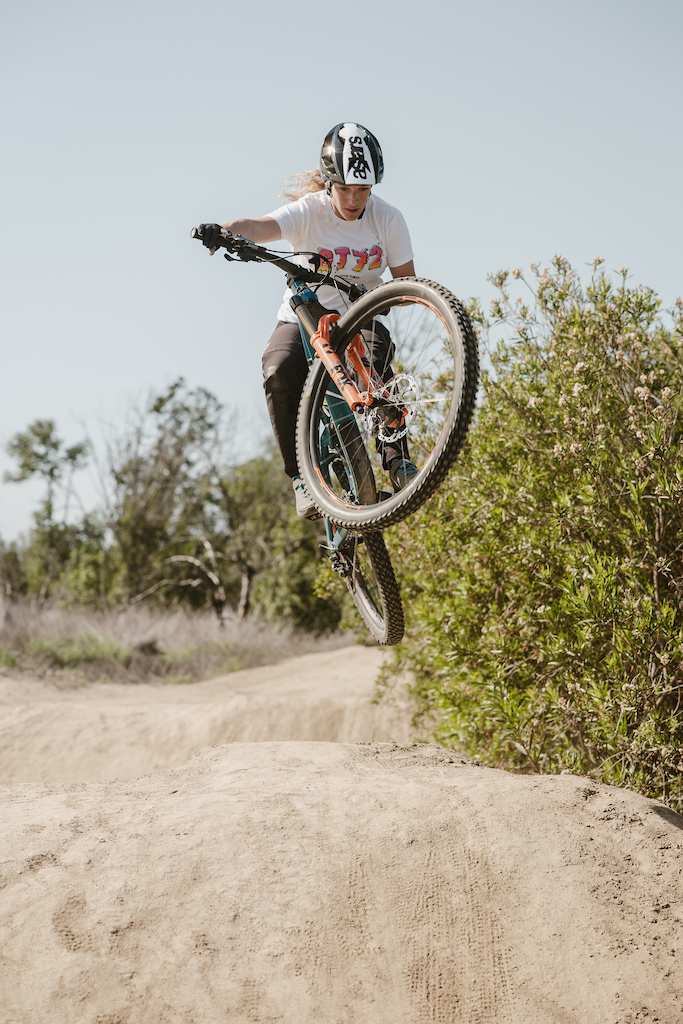 Along the way, the team stopped at Sheep Hills Trails for a session on the legendary dirt jumps. In the early days of GT, this is where a lot of product testing went down, so it was only right to get in a few laps. 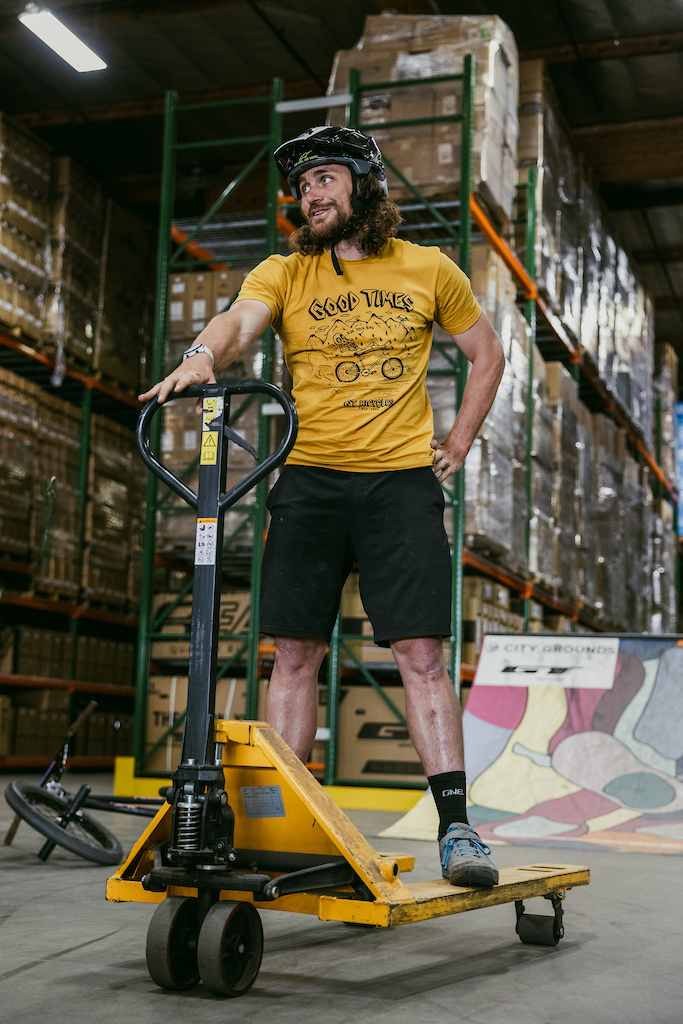 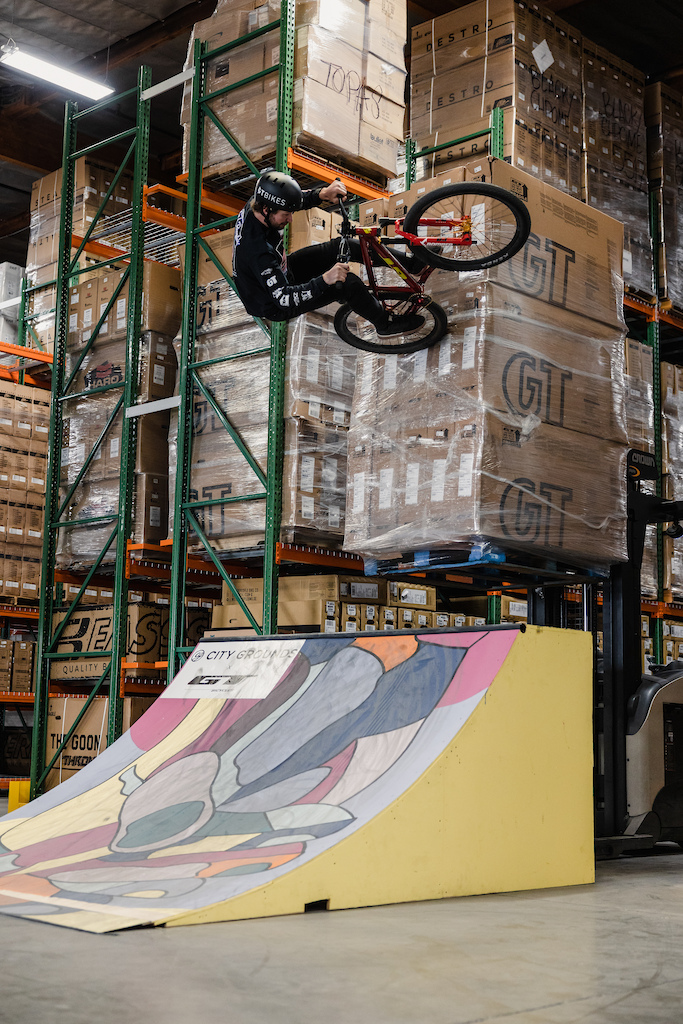 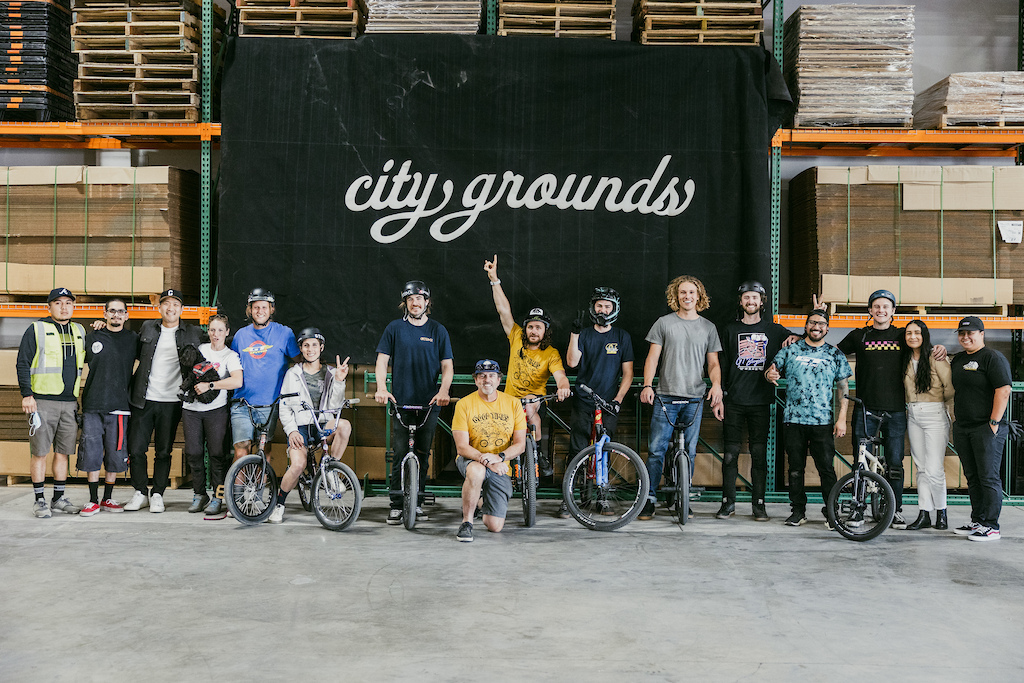 City Grounds, one of our largest BMX retailers, invited the gang to party at their HQ. A wild ramp setup had been built in the warehouse and the team got straight to work putting down some big moves while housing a few tacos in between. 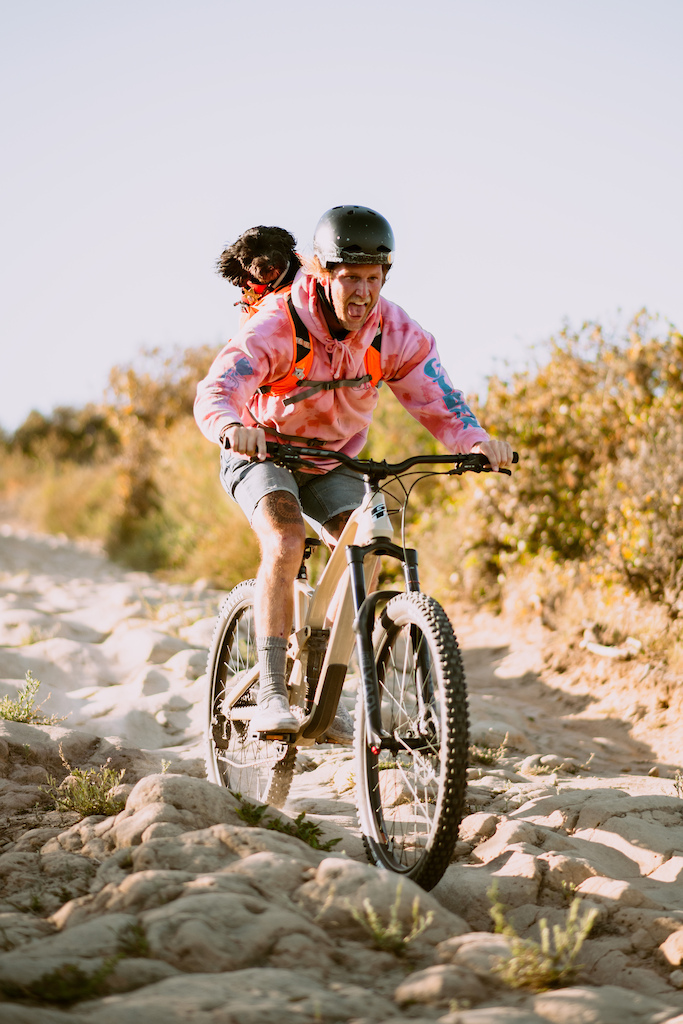 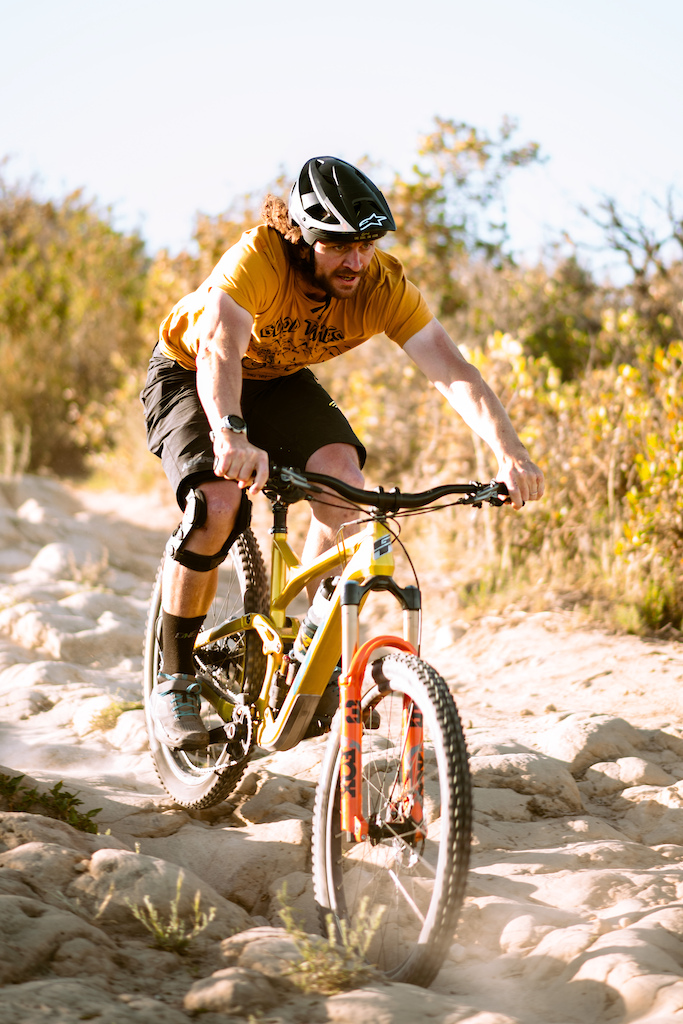 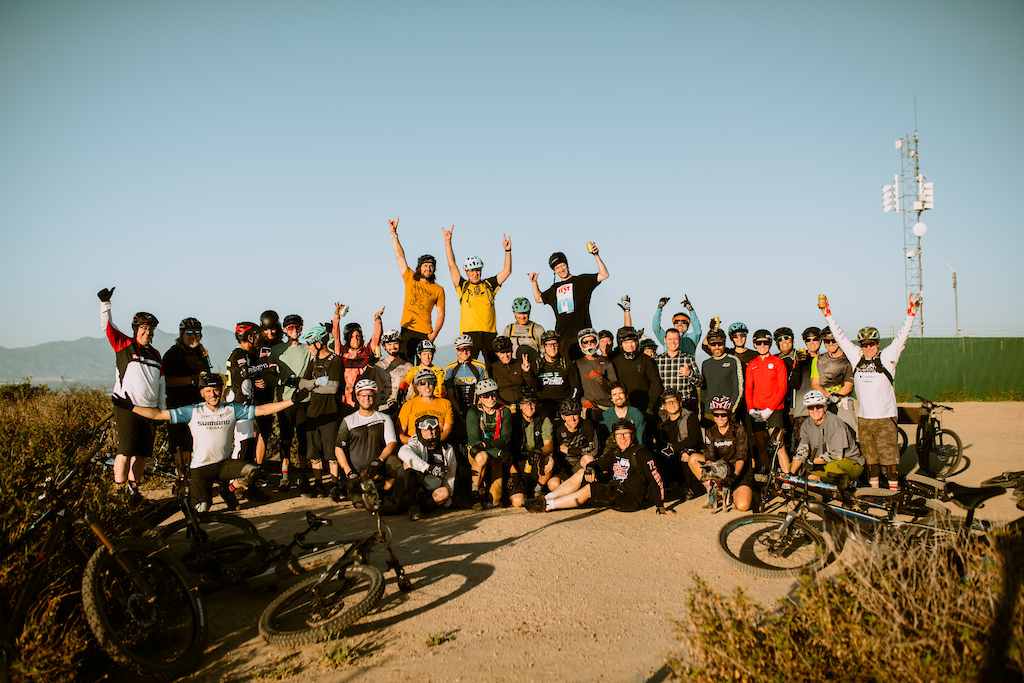 From City Grounds, the squad made their way to Laguna for a trail ride with tons of GT legends. Former employees, team riders, and friends of the brand met up for a sunset cruise on the trails that helped shape the early days of GT’s Mountain bikes. 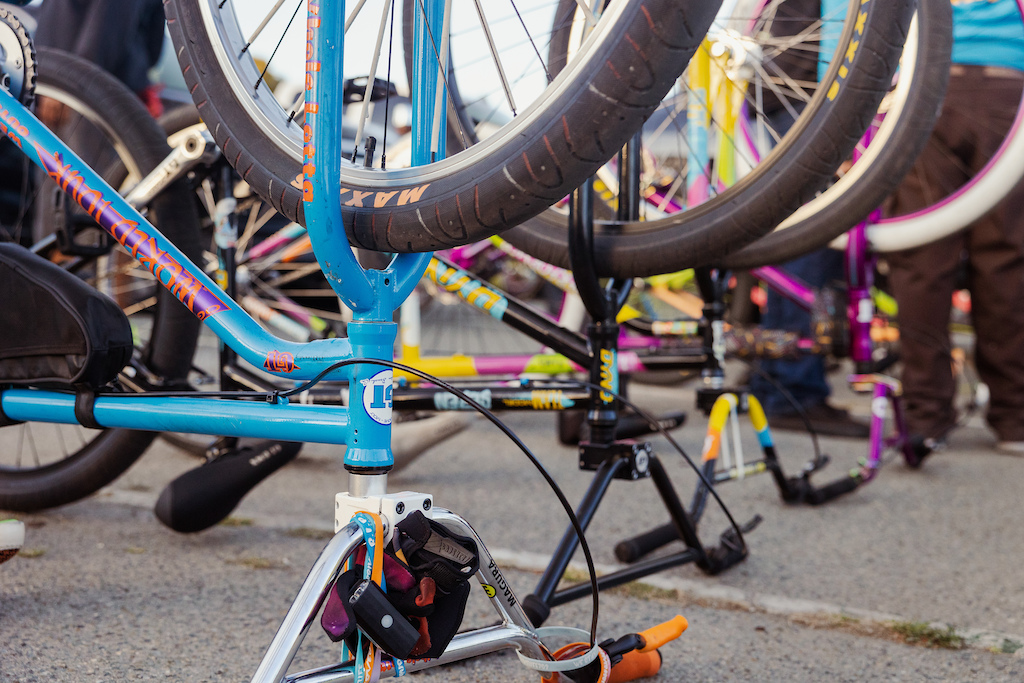 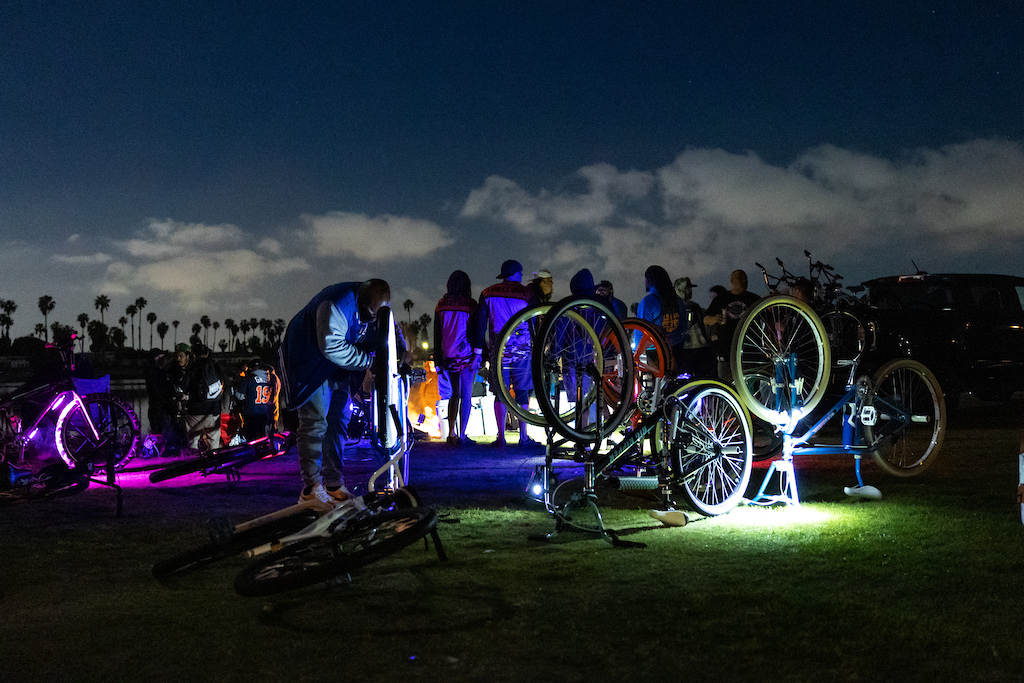 The crew then kept it moving south to San Diego for a day of skatepark sessions before meeting up with BMX legend, Dave Voelker, for a night rideout around the city. The bikelife community showed up big and we mobbed the streets of downtown late into the night. 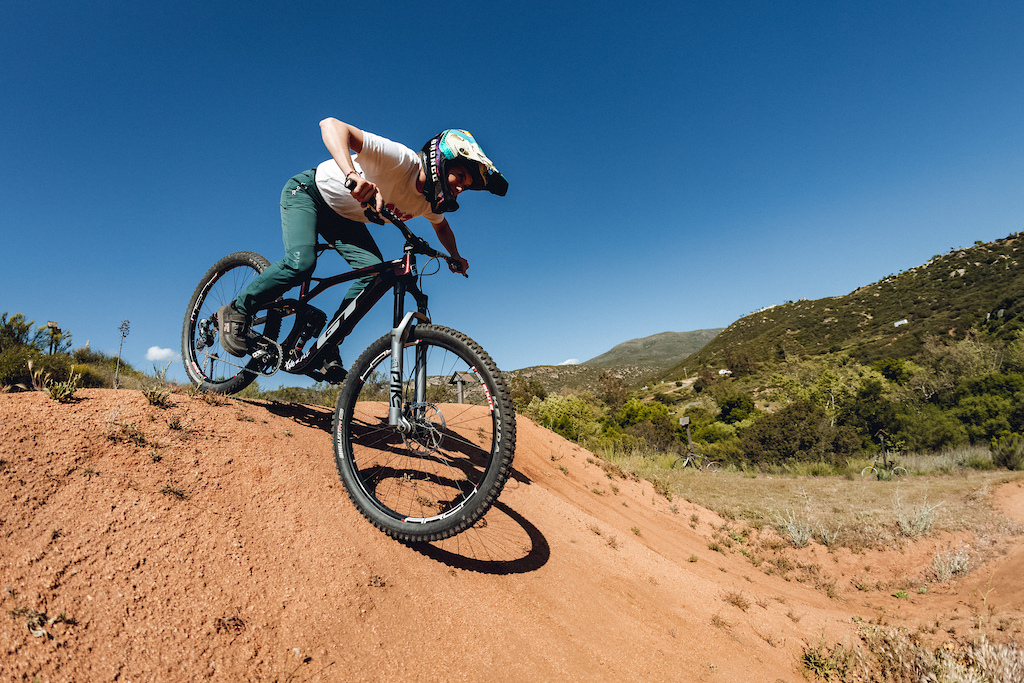 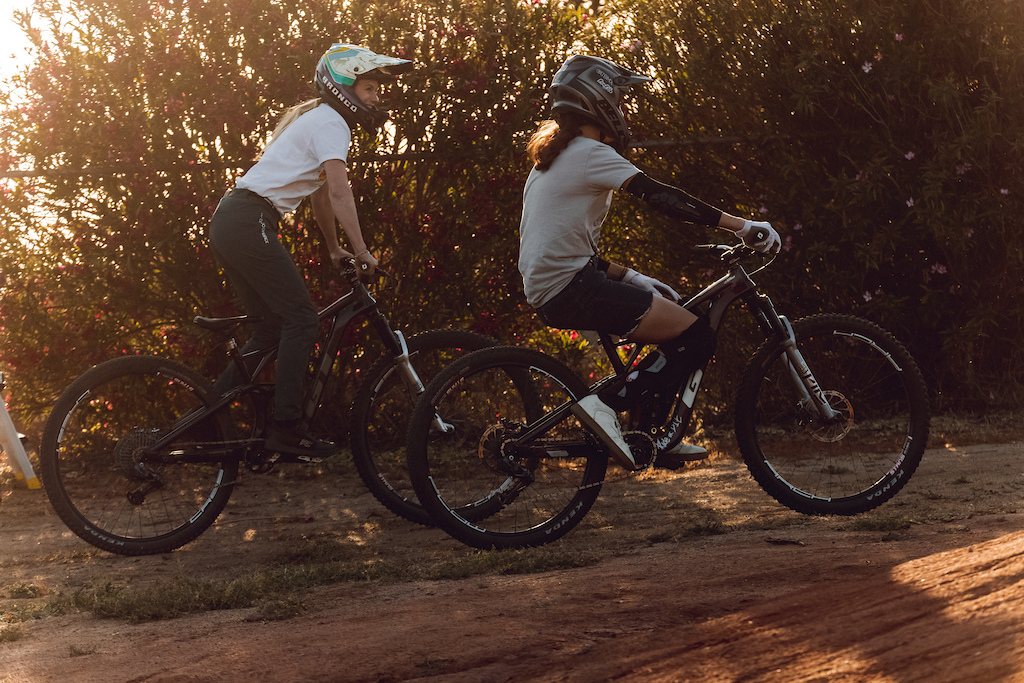 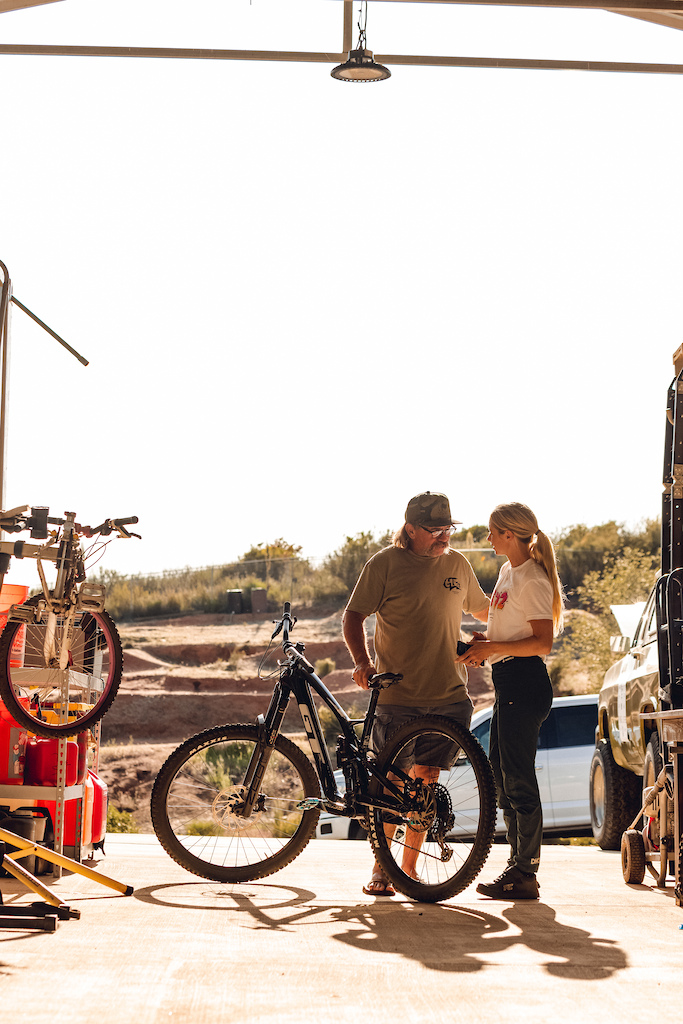 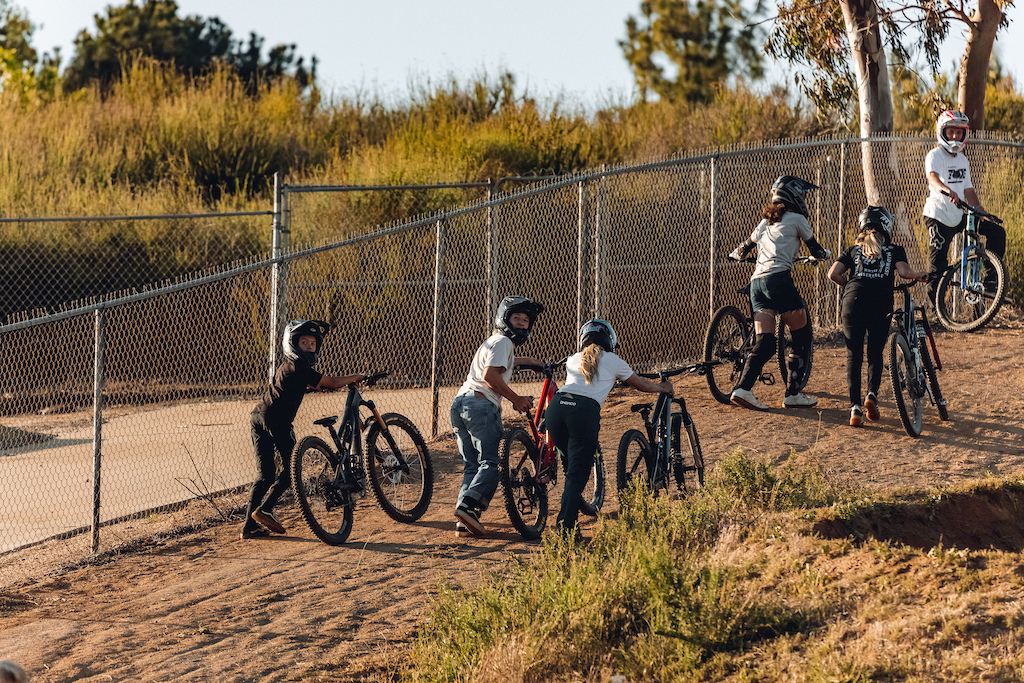 The trip wrapped up with a visit to Strait Acres to ride and hang with Rachel and Kyle Strait. Tacos, slalom runs, and an afternoon dirt jump session with the homies was a perfect ending to an unforgettable trip. 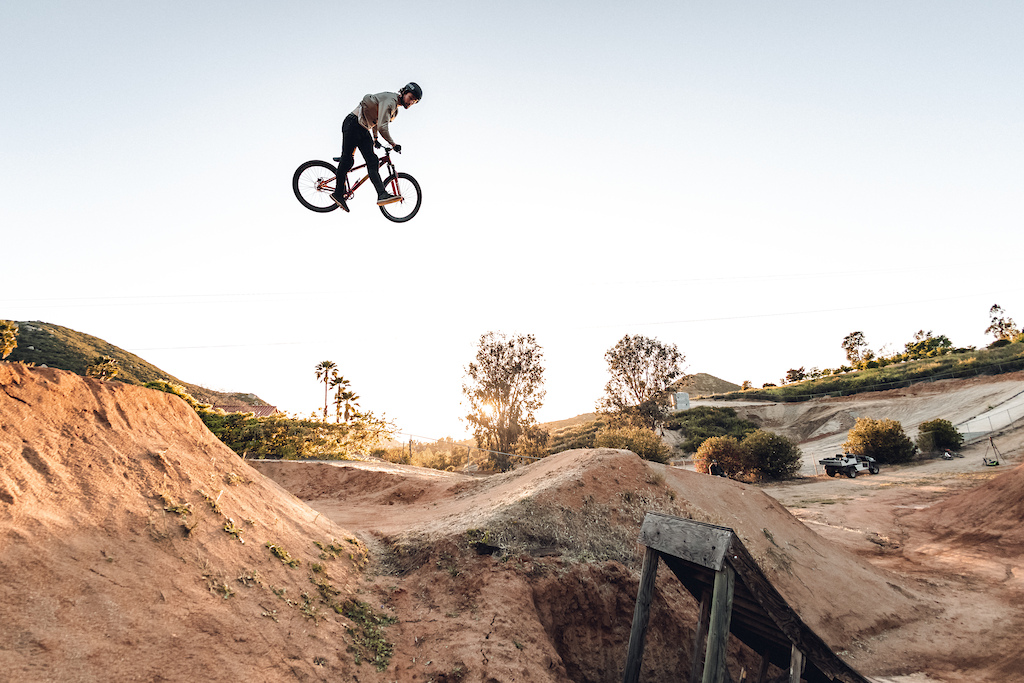 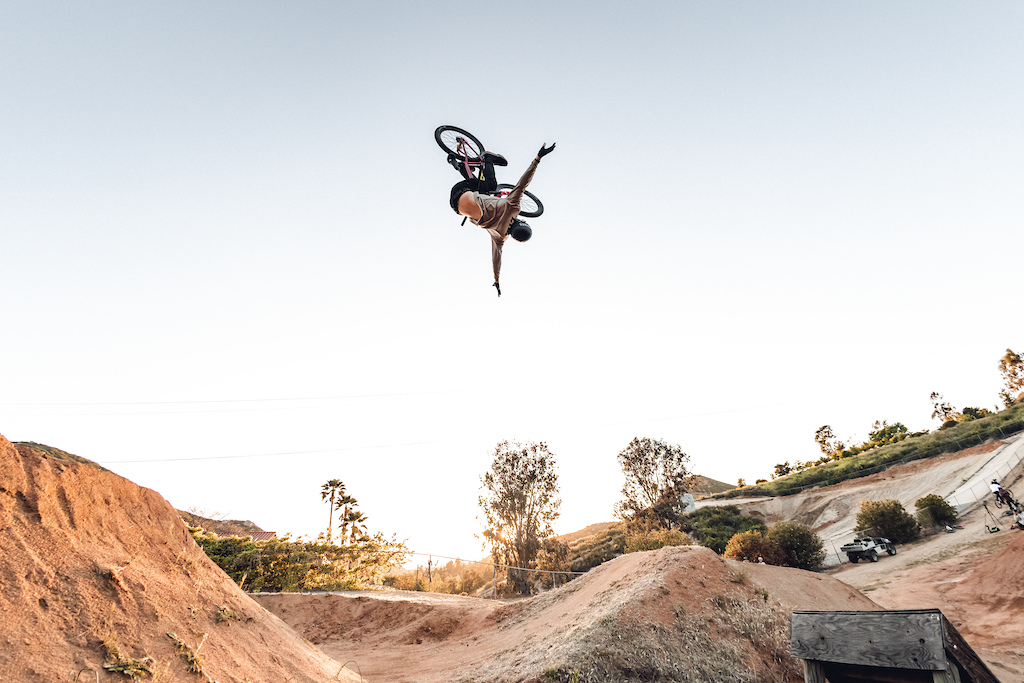 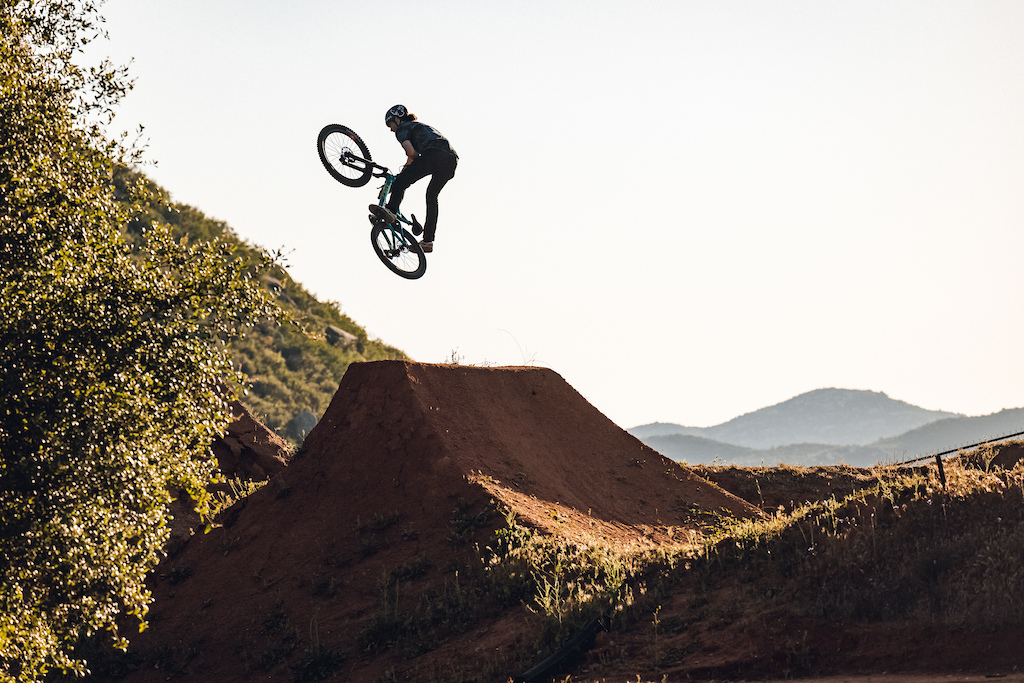 Thank you to everyone who came out to celebrate with us and we can’t wait to keep the good times going!

Stay tuned for the next road trip going down in August starting at the Malvern’s Classic in the UK!

GT-CORRADO (Jun 25, 2022 at 10:58)
Had my GT Corrado for 28 years now,(since 1994) was my only bike until 2013, has not been getting the attention it should the last few years, and sadly, present circumstances prohibit me from upgrading all the drivetrain stuff that I've already worn out, twice!

And anybody @ GT who may be reading this, how do I get some of those 50th Anniversary stickers??

GT-CORRADO (Jun 25, 2022 at 11:01)
***And also, can someone @ GT tell me why even when GT Corrado was only a couple years old, it was already IMPOSSIBLE to get replacement decals for it?? I suspect that maybe Volkswagen got all bent out of shape because of the VW Corrado??
But I'd love to hear the whole story.

matadorCE (Jun 25, 2022 at 19:38)
Are there any legit bike shops in the US that actually carry GT? Seems like big box stores are the only place to find them. After having two GT hardtails and a gravel bike, their customer sevice was total dogshit so I moved on to brands that actually make good bikes.