[PI=18202504nopbcaption]However both of these dudes are some of the fastest DH Riders I've seen in this part of the country, with both these guys being the top 5 riders every DH race there is no debating that we have some strong up and coming talent with some real game to bring to the table when riding on the world stage. I cant wait to see what these guys have in store for DH in the next few years. [/PI] 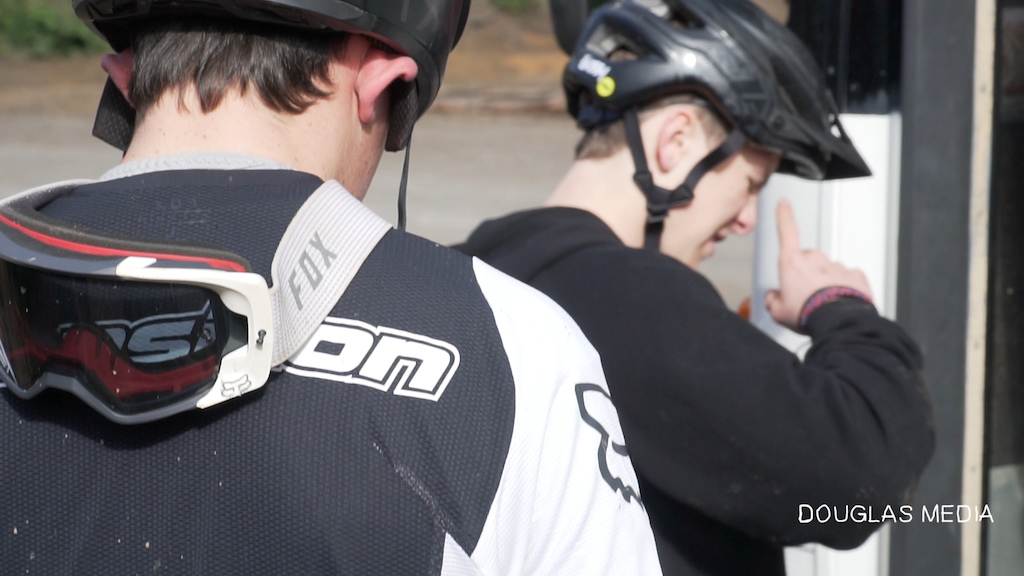 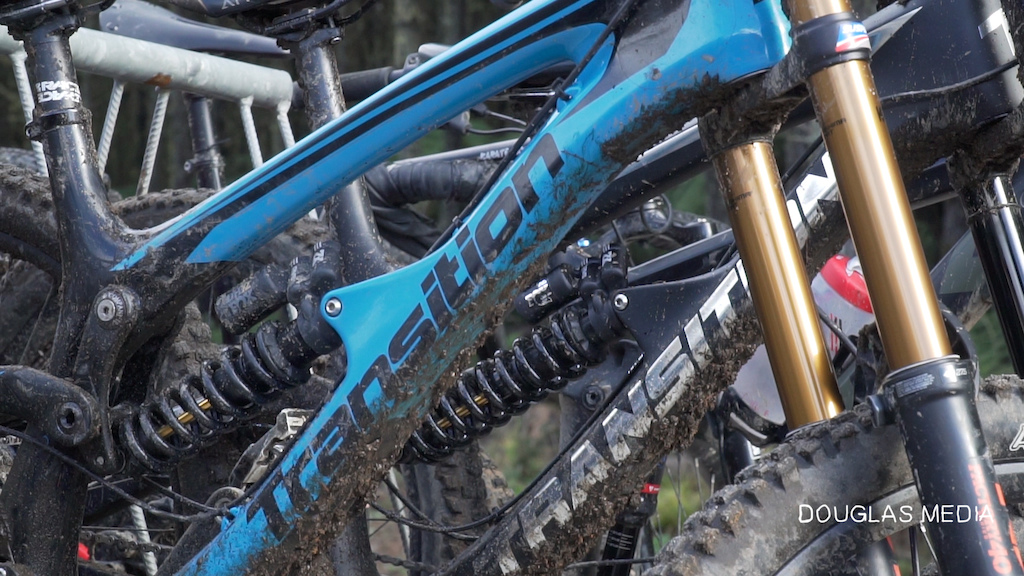 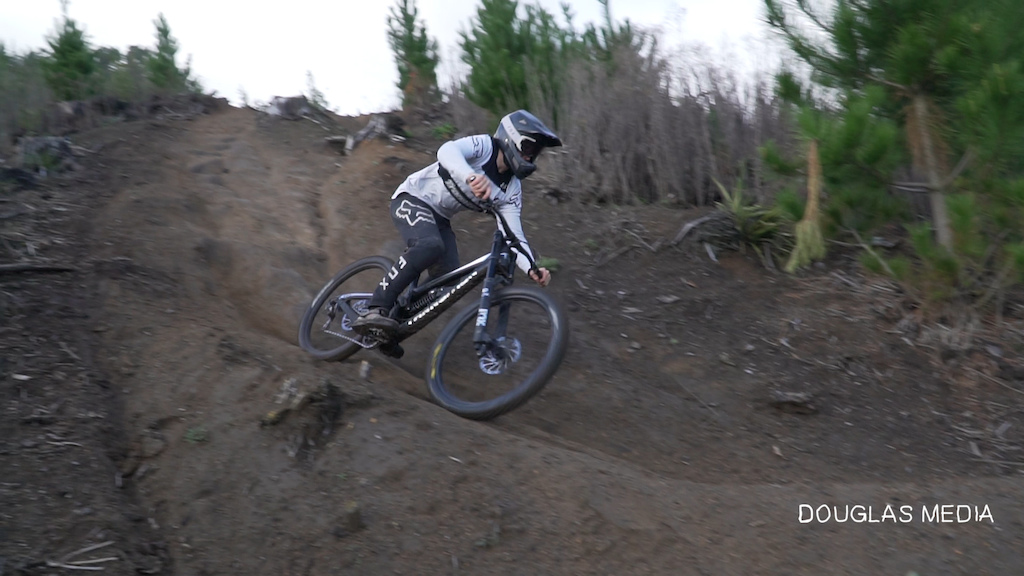 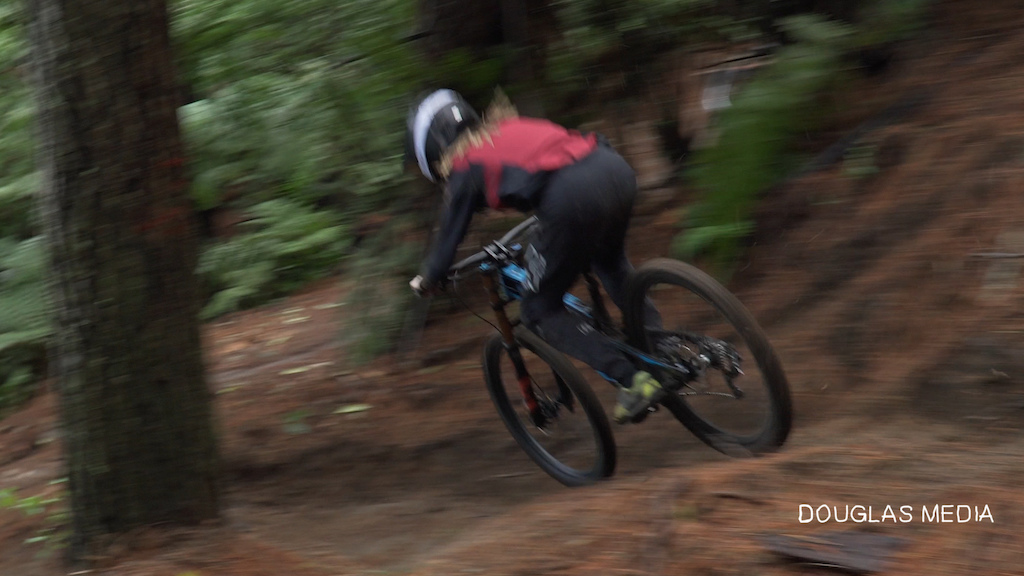 douglasmedia (Jan 26, 2020 at 13:06)
@barbarosza: agreed, I picked the music based on the guys attitude whilst riding (Fast & vicious) but I had a feeling that most people wouldn't actually like it. thanks for the support also