To kick off the international FMB world tour, we’re in Mansfield, Victoria, Australia. A one of a kind MTB festival for Australia, with FMB level slopestyle, gravity downhill race, and whip-off competition, all on one hill. 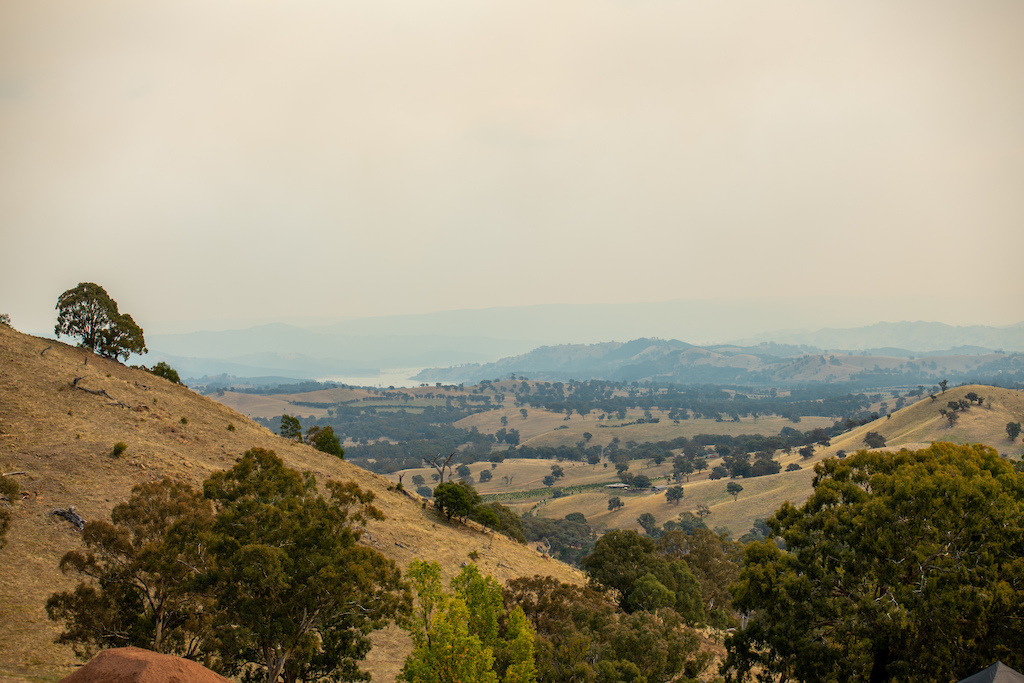 Friday consisted of practice and qualifying for the FMB bronze slopestyle event. This gave riders a chance to get comfortable with the new course, try out their bag of tricks, and lock in the runs they have planned for finals. 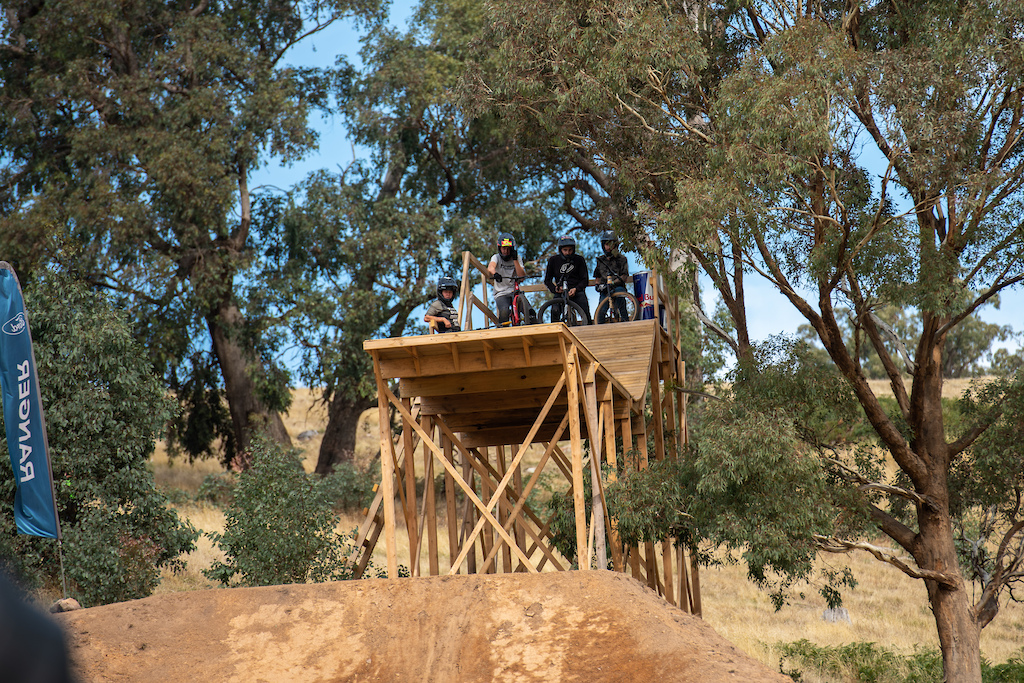 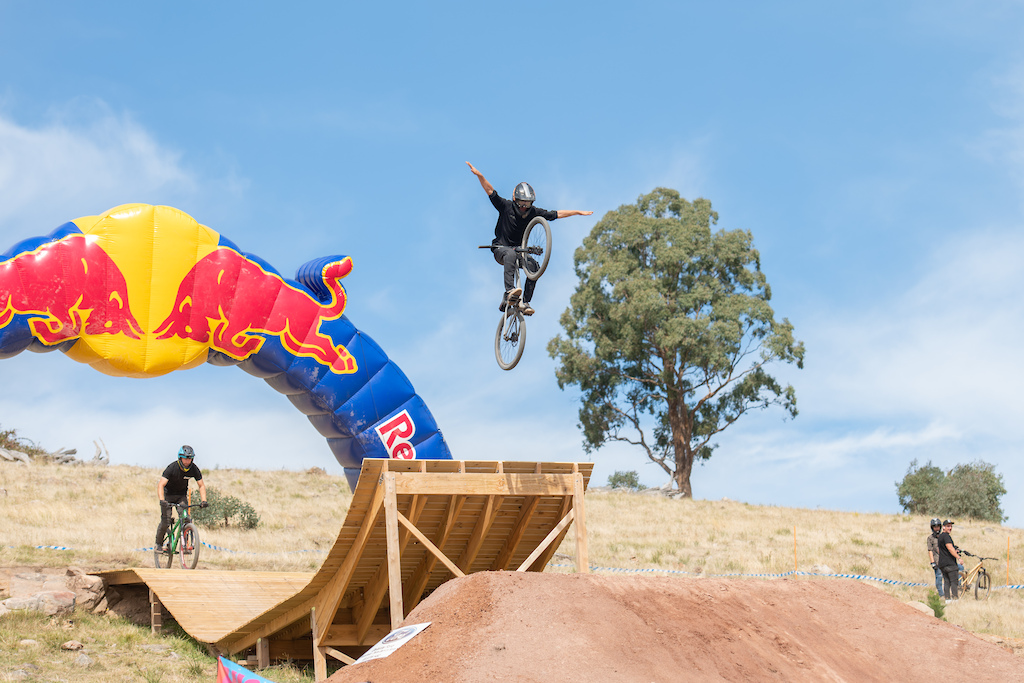 The top 8 riders in qualifying would continue to the finals the following day after having to dodge the random wind gusts and not-so-prime conditions in qualifying. 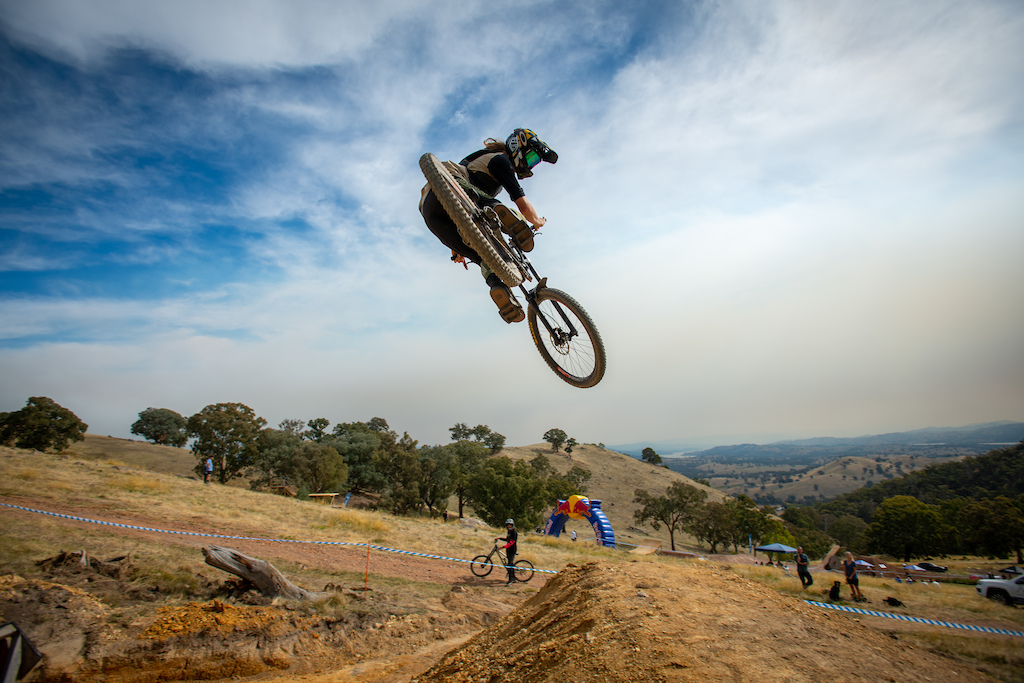 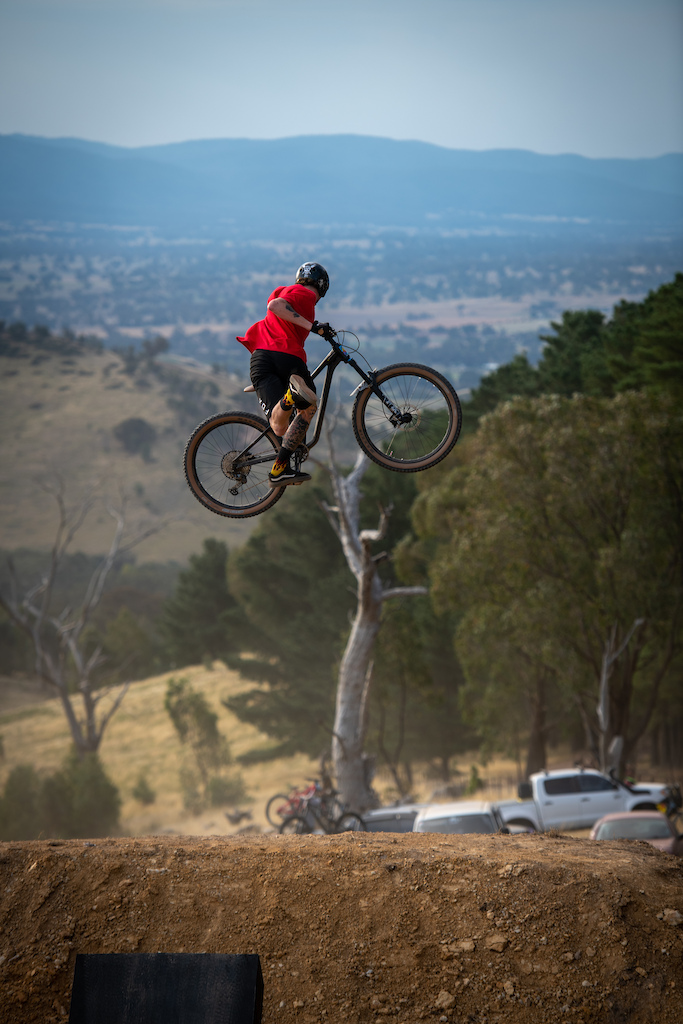 To finish off the first day of the festival, every man and his dog made their way to the top of the hill for the inaugural Krush whip-off. The sideways session was action-packed with many riders getting close to that sweet 90° angle. Those who struggled reached into their bag of tricks with some tuck-no-handers and nac-nacs being thrown. 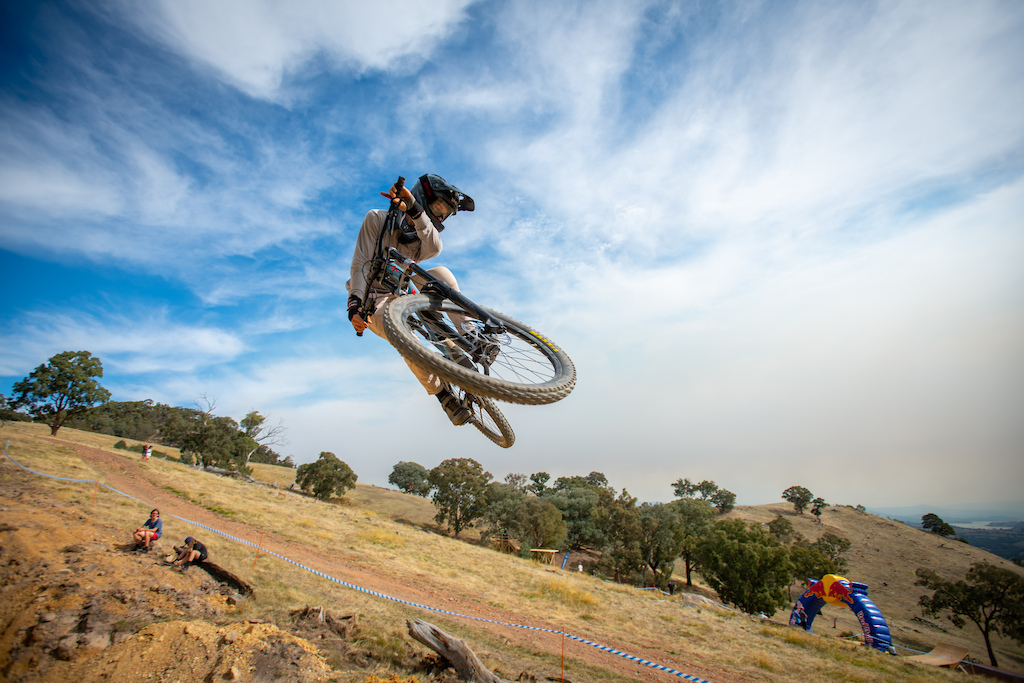 In the end, it was Rye Carlyon who won the crowd over with his effortless style and technique, taking home the win. 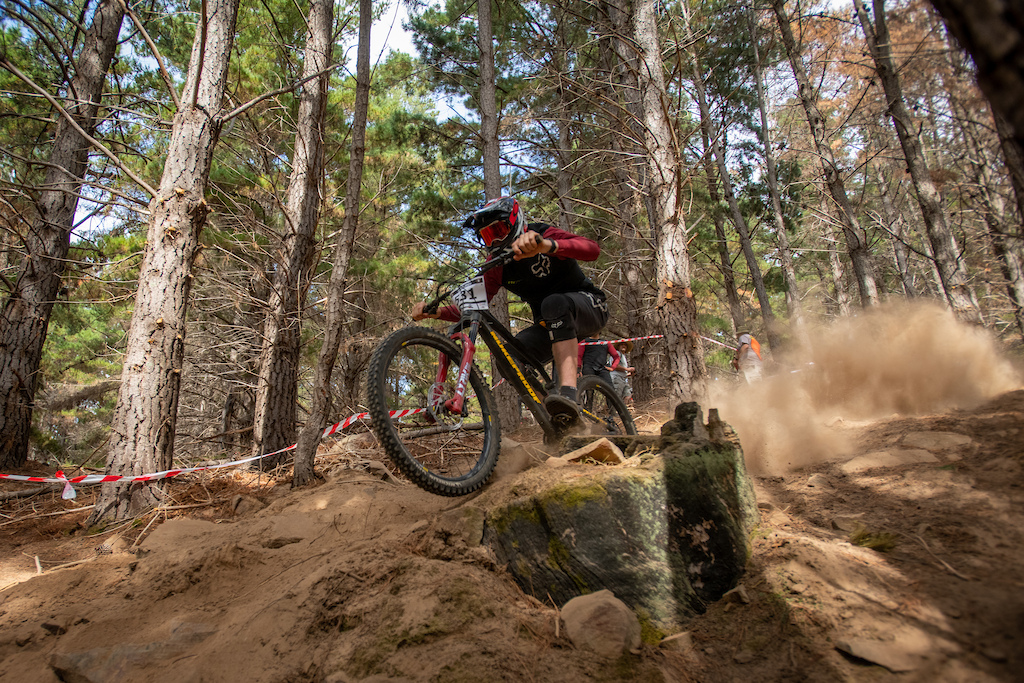 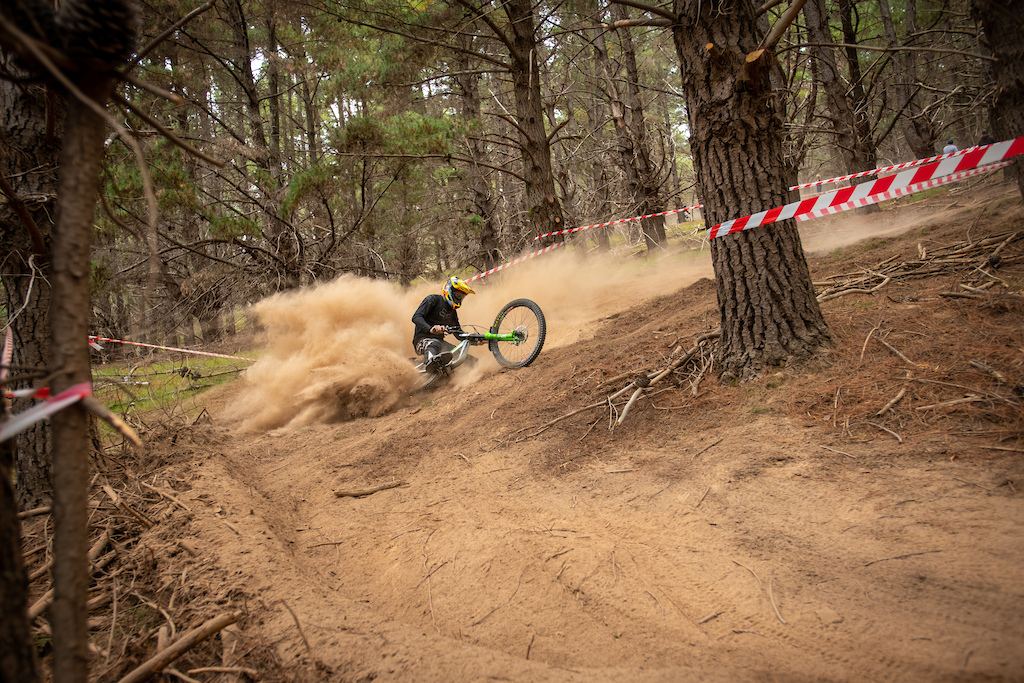 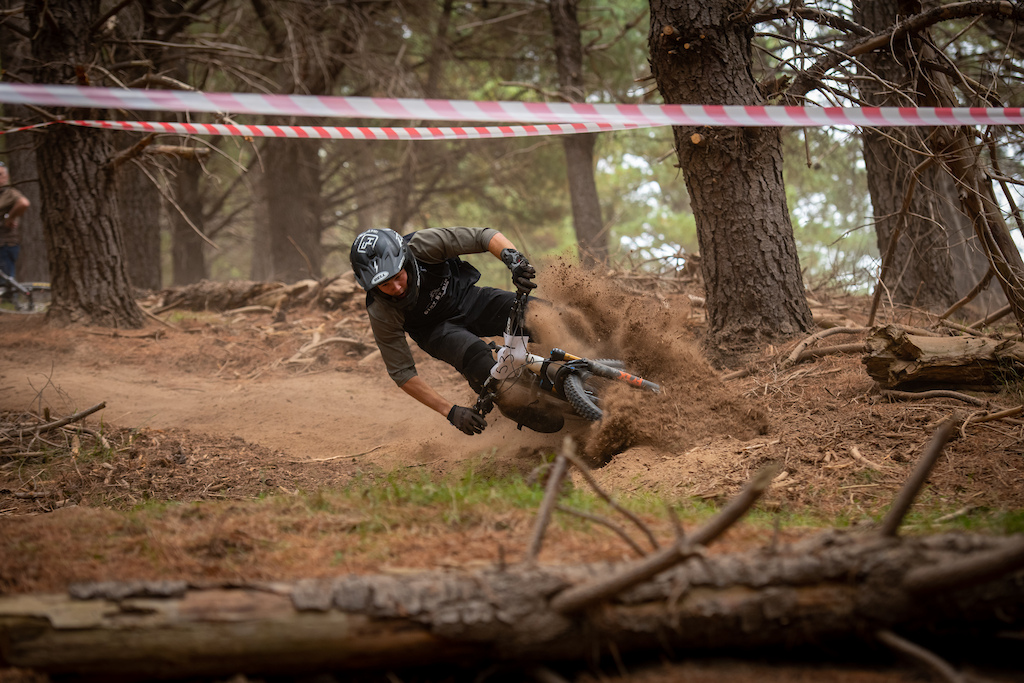 Dry and loose would be an understatement for the Gravity Course conditions, with a similar feel to Val di Sole. Invisible rocks and roots were hidden in a thick layer of bulldust, keeping riders on their toes while catching a few out. 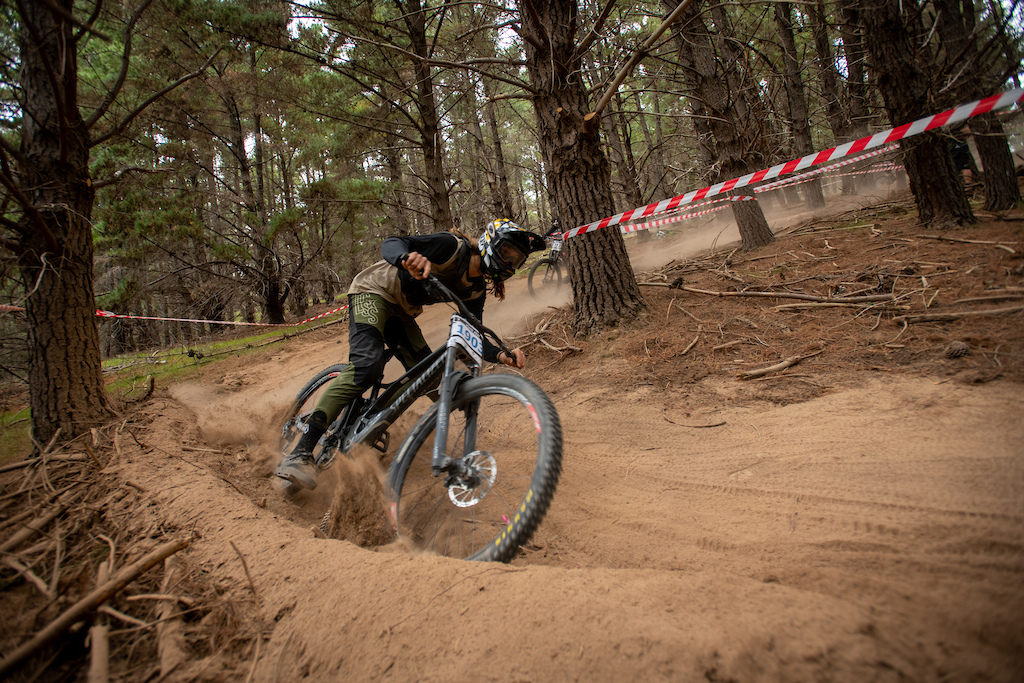 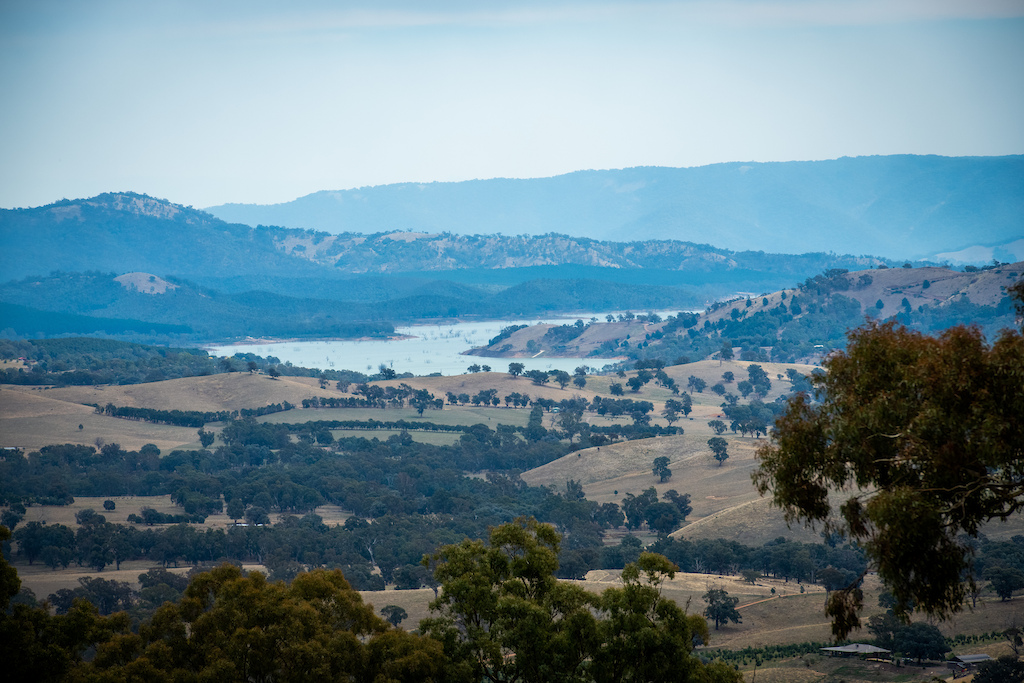 Come the afternoon, it was time for the Delatite Ford slopestyle finals. With incredibly perfect conditions the riders dropped in and left everything on the course. The FMB tour was well and truly back in full force with front flips, 360 tailwhips, and superman seat grabs among some of the tricks being thrown down. 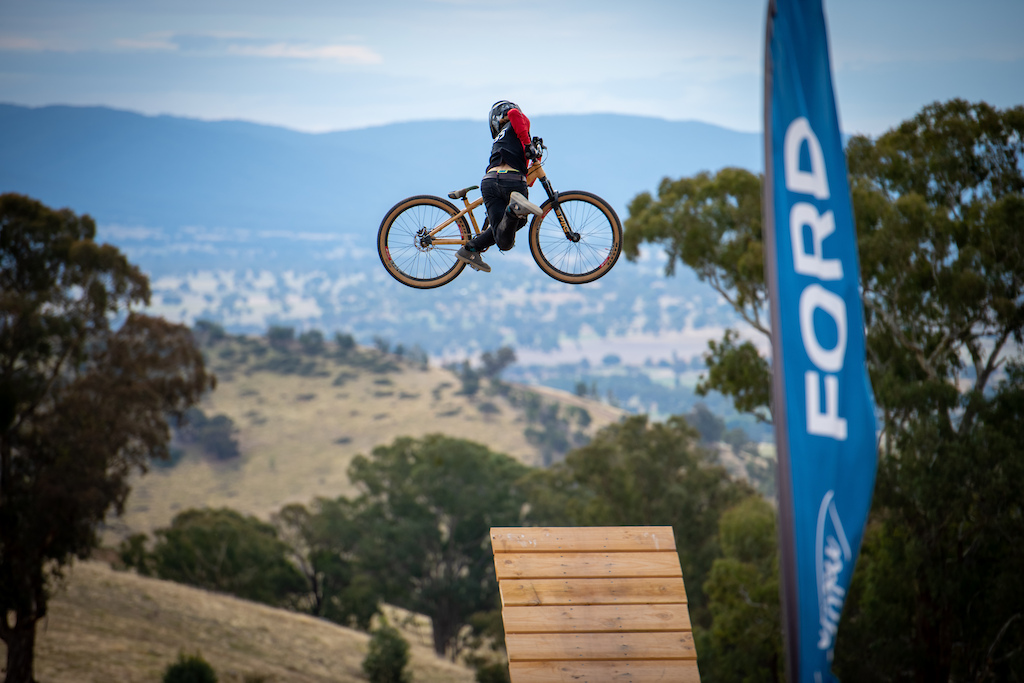 Mike Ross took out third place with his effortless style and flow from feature to feature. 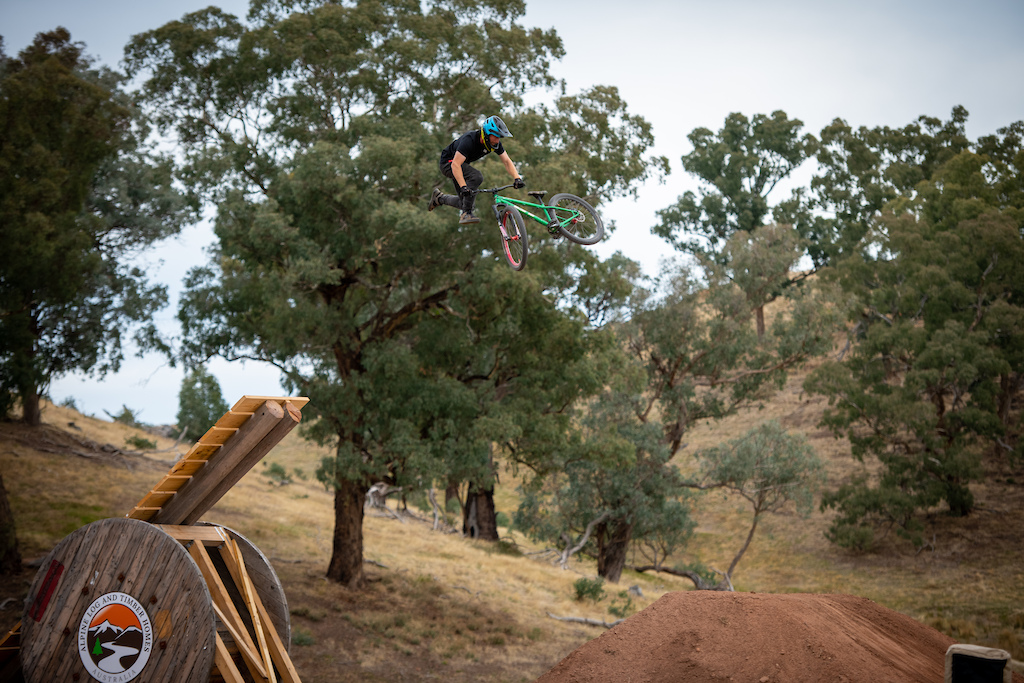 Local favourite and defending champion, Gaelan Slaney, came in second stomping both his runs. With a selection of 360’s tail-whips and front flips. 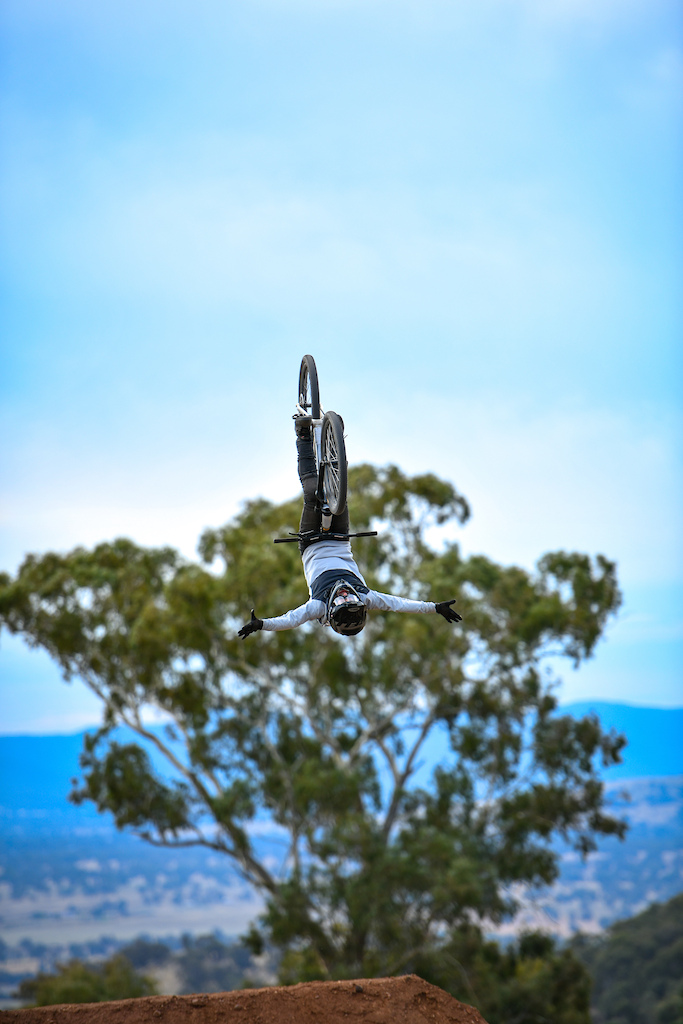 However, it wasn’t enough to hold back Ben Phillips, who flipped every jump on the course with a few tuck no-handers thrown in as well.

Once official slopestyle presentations concluded it was time for the riders to let loose and party at the Delatite Hotel in Mansfield with a live Rock band to celebrate the biggest slopestyle event in Australia. 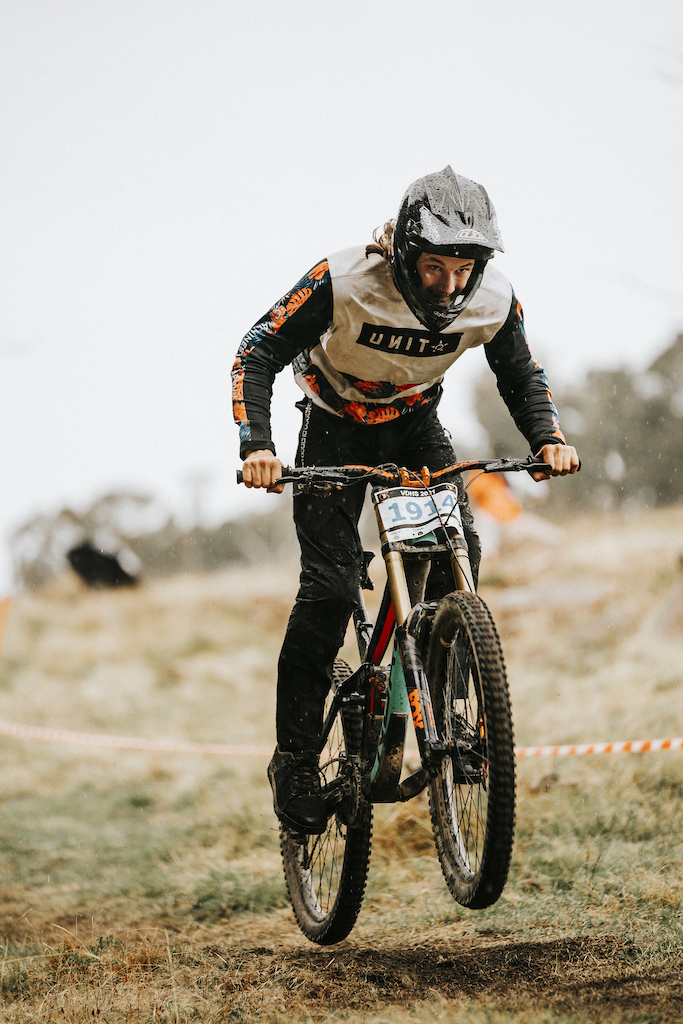 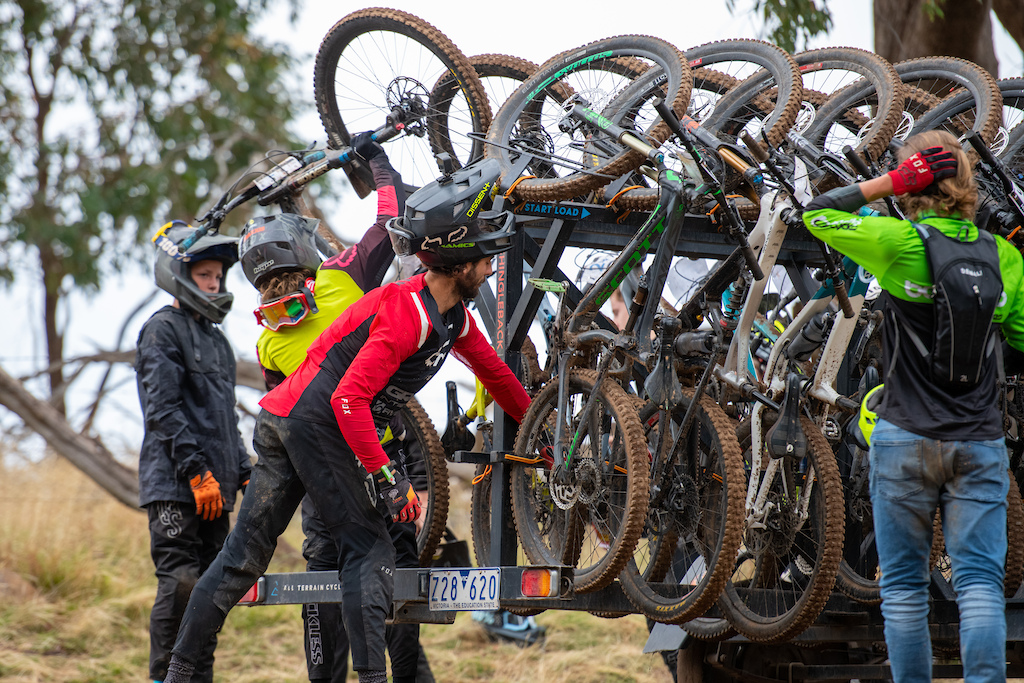 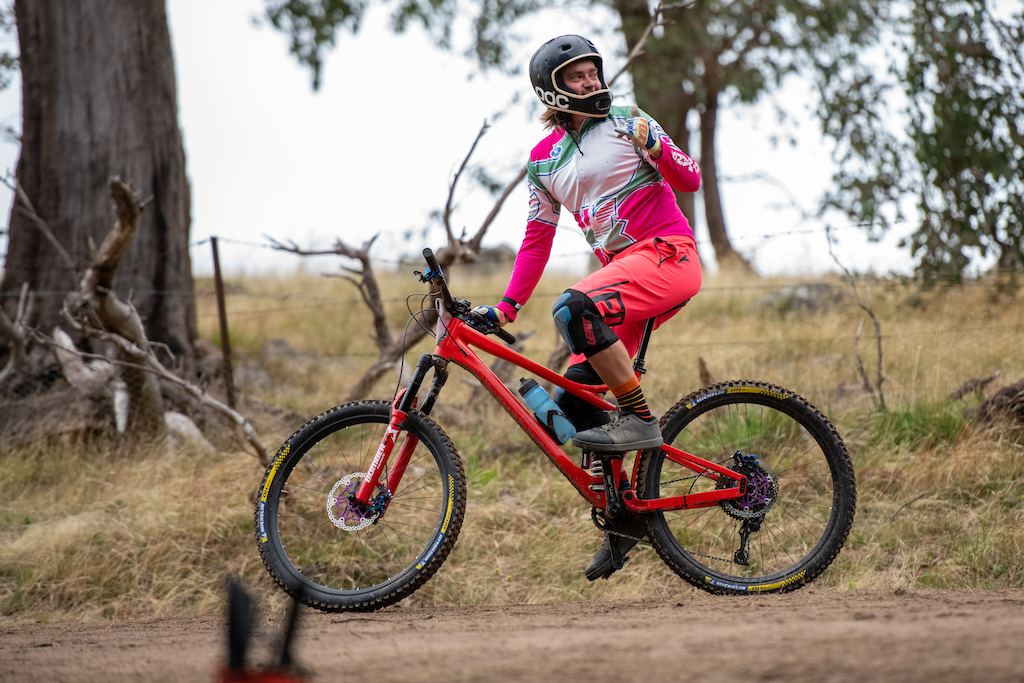 Sunday. Race day. The Reckless Race Concepts gravity downhill wasn’t short of thrills and spills. With the previous night’s rain and the weather radar predicting heavy pour, practice in the morning was vital as track conditions had changed a lot. The thick pines created some coverage for the top half of the track but the highway section and lower half of the track was a mud fest. 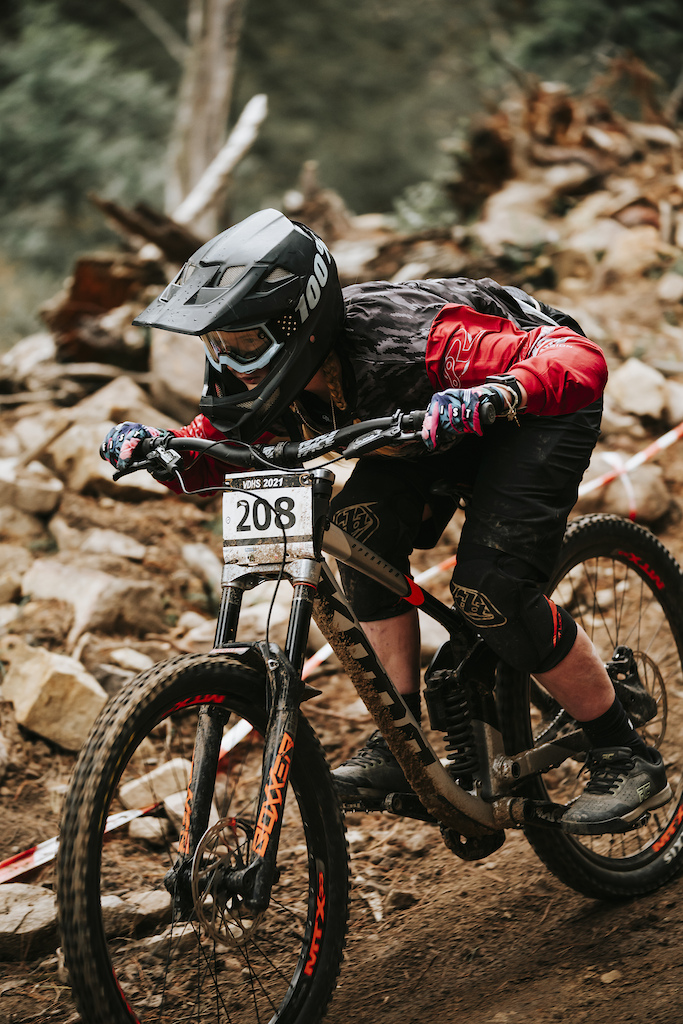 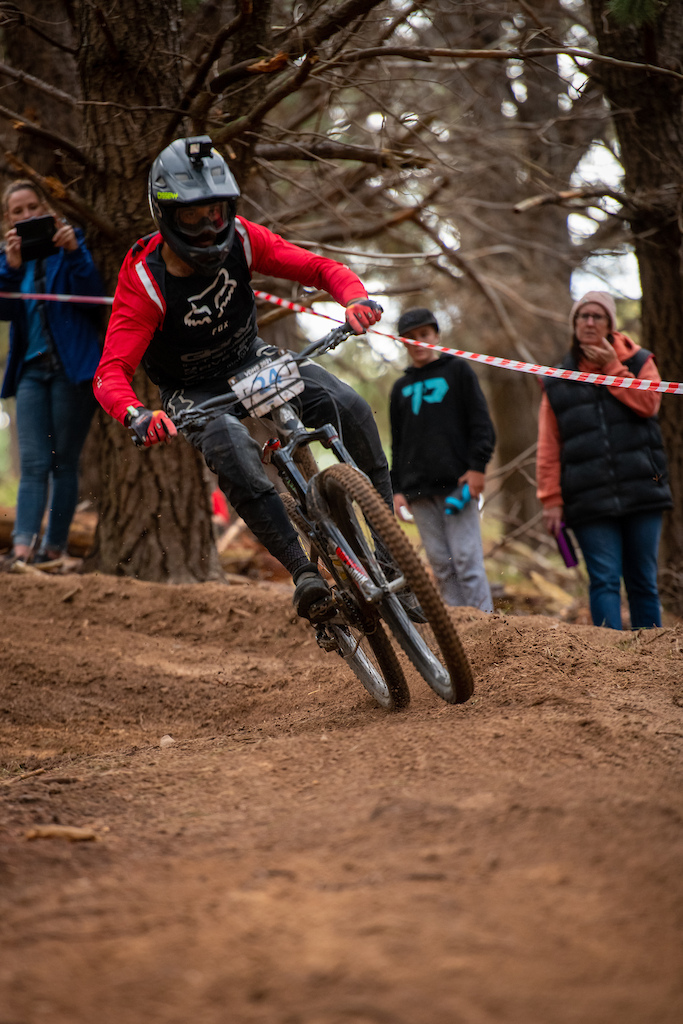 Elise Empey took the win for the elite women's class, with a staggering 21 second lead with a time of 4:00.50.

Harrison Tailby had the top time for the elite men with a 3:10.11. Holding off the field with the fastest times in the first two spits, giving him a 5-second lead and holding onto first at the end with the fourth-fastest time in the last sector. 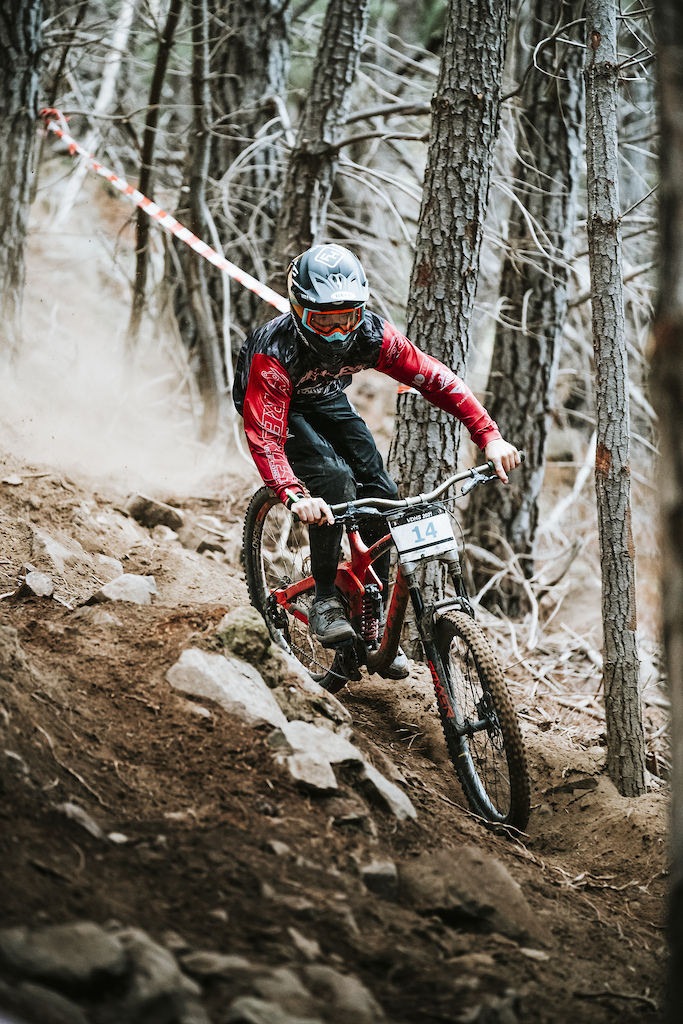 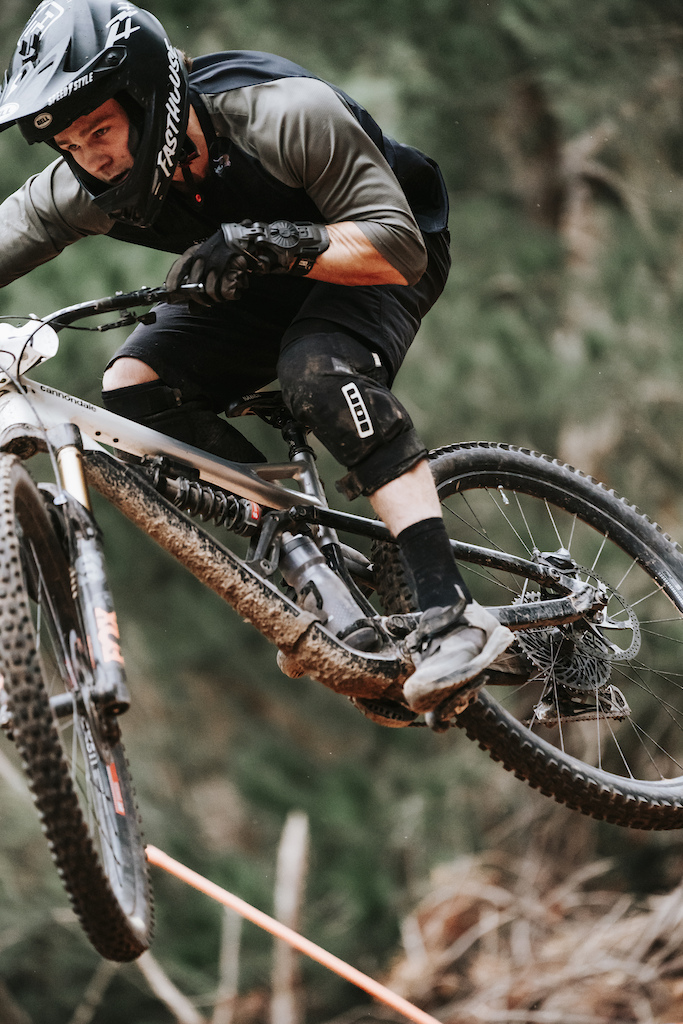 A massive thank you has to be said to the sponsors, event organizers, and landowners, as if it wasn’t for them this event wouldn’t have been possible. 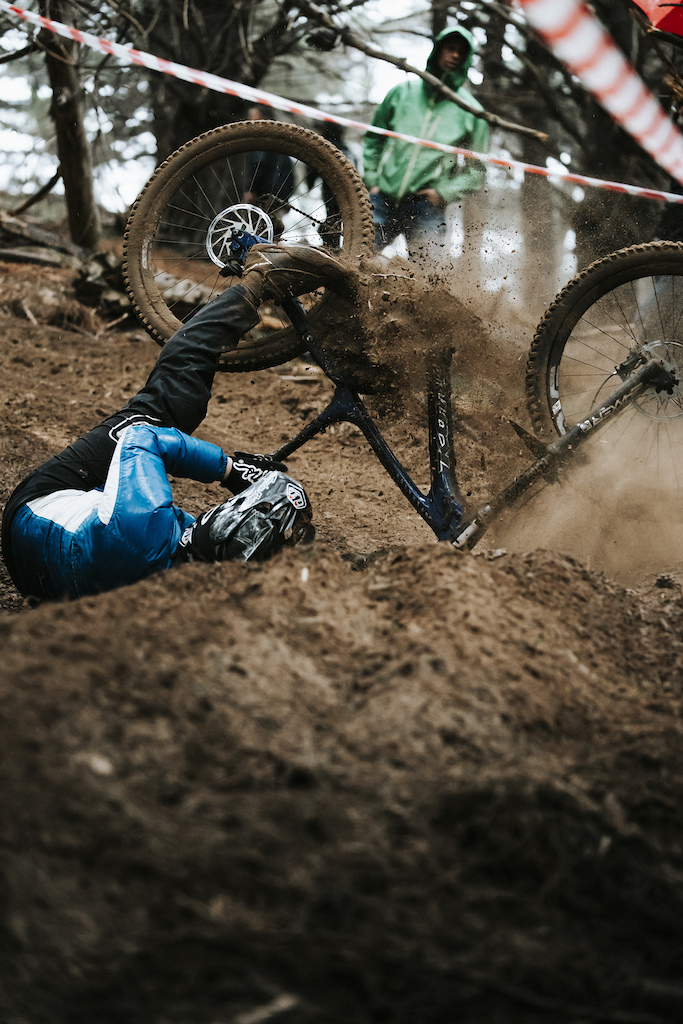 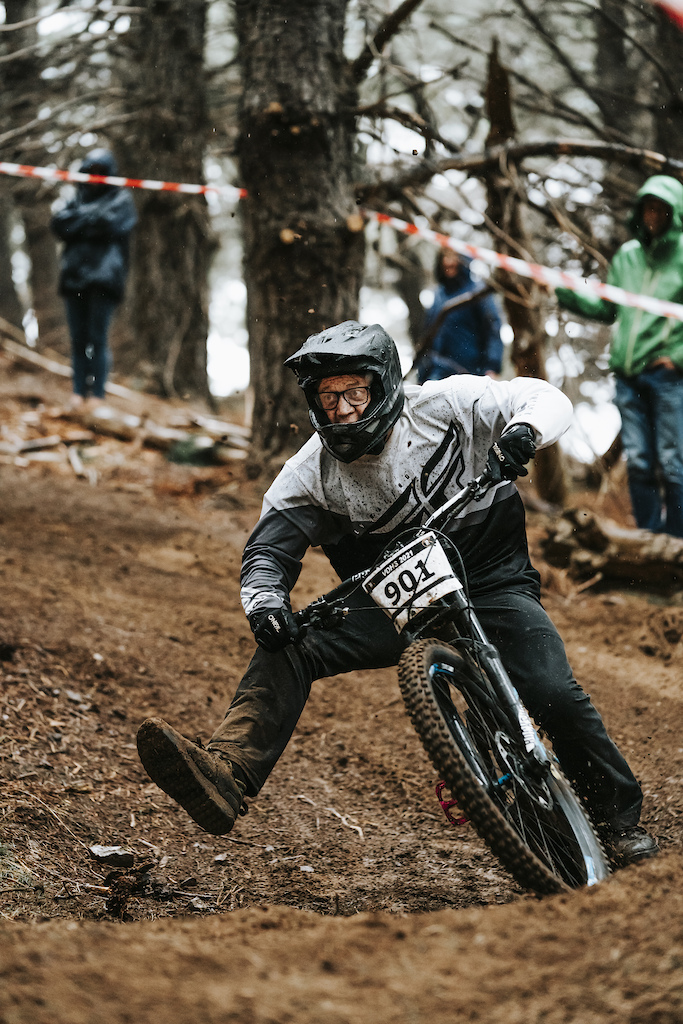 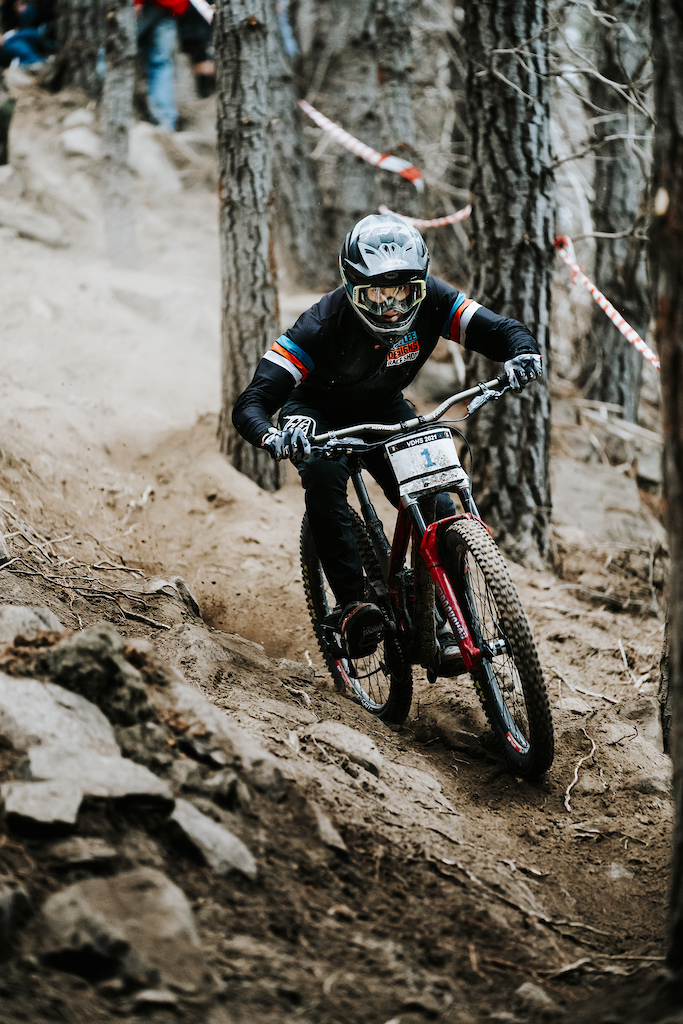 On that note, who’s excited for bigger and better things for next year’s event?


Credit to Amelia Howler and Markus Kessler for the photography coverage. 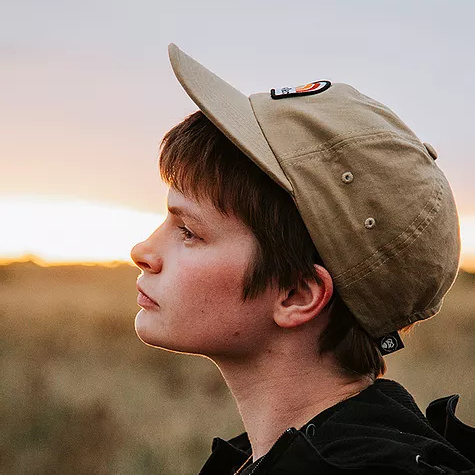 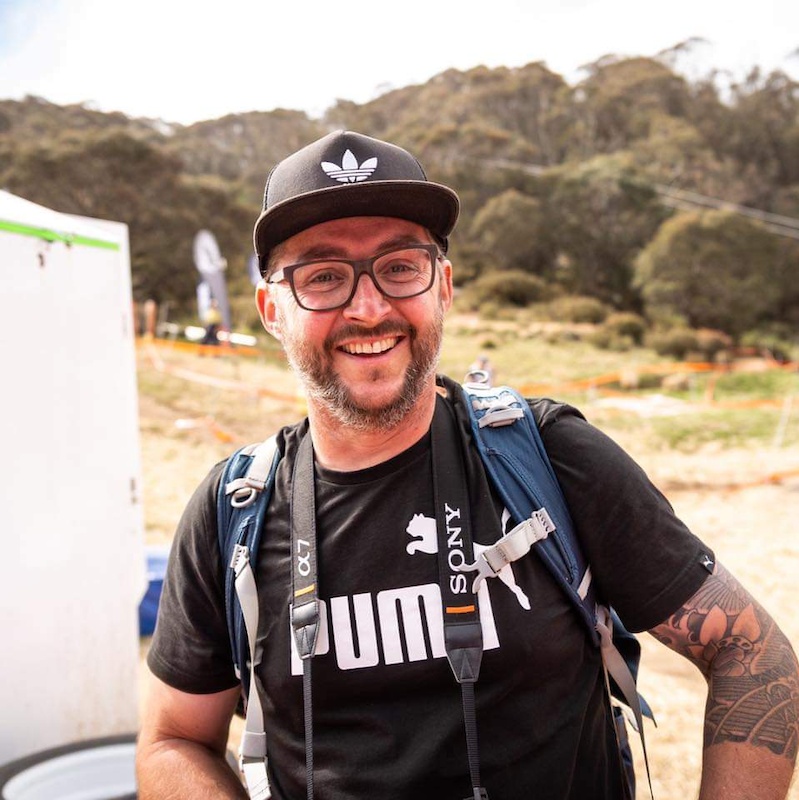 htailby (2 days ago)
Bloody unreal weekend out on the bike! Great to see the slopestyle boys and girls have an opportunity to display there fully sick stunts!