Get Sneaky, Sour Patch and Corona Trail are the names of just a few of Bex’s creations hidden deep in the woods. As soon as lockdown was announced, Bex Baraona, Ibis Cycles EWS racer packed her bags and moved in with friends Martha and Chloe of Gowaan Gals. She’s been busy at work building a plethora of trails and posting regular entertaining content to YouTube.

Their longest trail timing in at 4 minutes in length, a fairly impressive feat around here. The trails are set on a backdrop of dark wet woodland but they offer the perfect mix of physicality and technicality for Bex’s training. 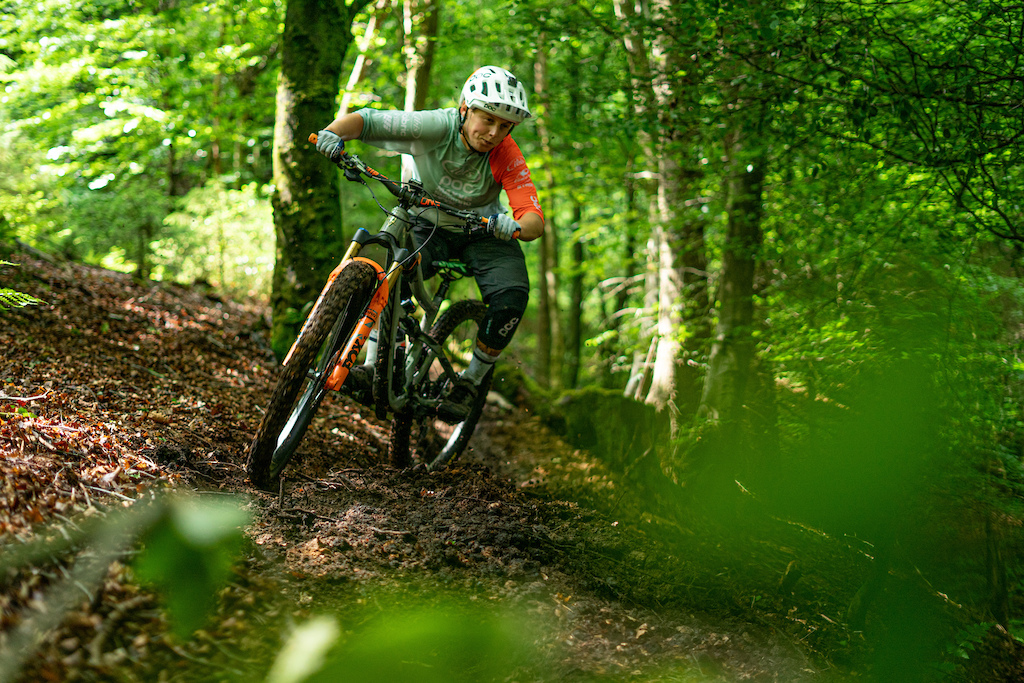 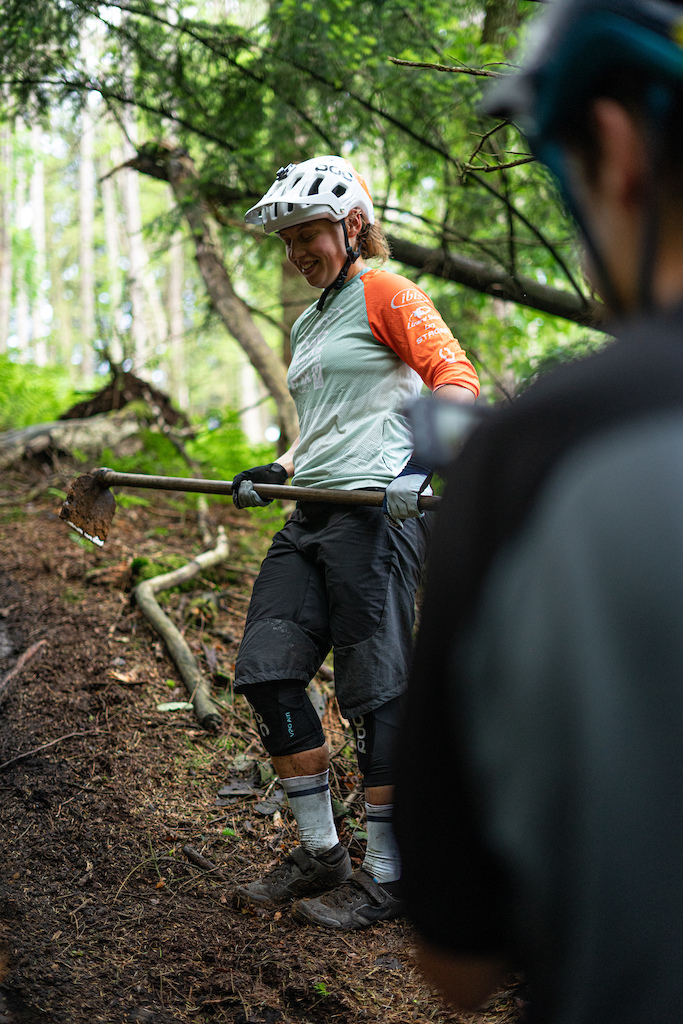 One of the gems in Bex’s collection was this neat little bridge they’d built, hidden in the depths you’d think you were in New Zealand from the photos. From spending just a couple of days hanging out with Bex she was constantly fixing up bits of trail whether it be drainage or blocking off strava lines. 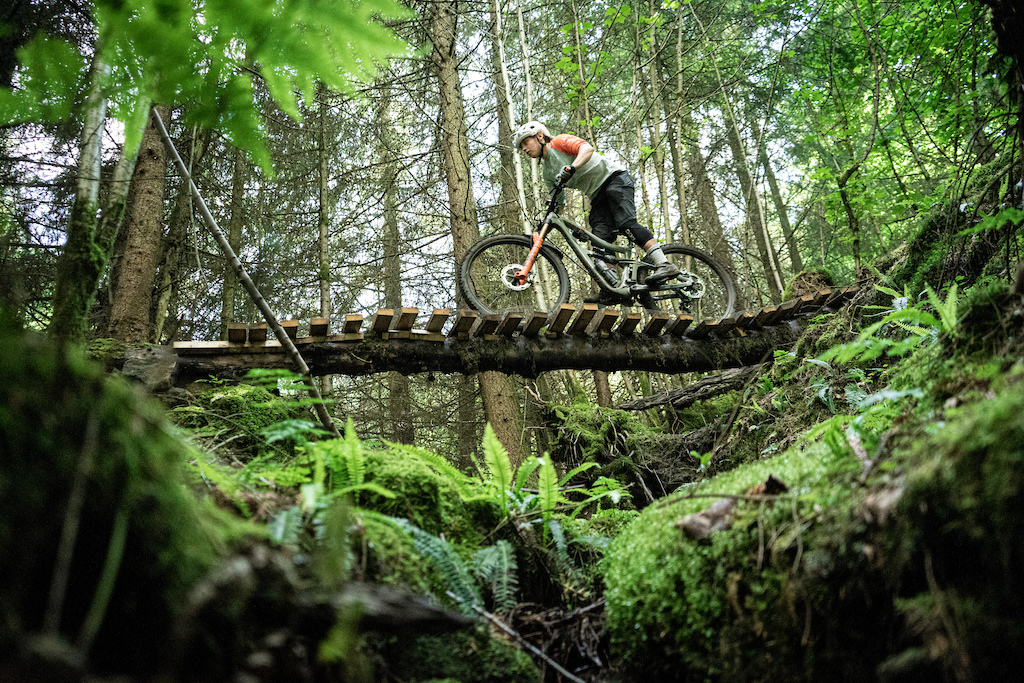 A big part of Bex’s life is Gowaan Gals, a not for profit organisation she set up with good friend Martha Gill, each year they do an annual event and they’re hoping it will happen this year.


Non the less through their YouTube they’re still helping people to better their skills and get riding with how-to videos and rather fun videos like this Girls Around The World video.


With this unusual pause in racing the downtime seems to have been good for Bex, she was very open about enjoying her time at home and feels that when she does go back to racing she will be the fittest she’s ever been. 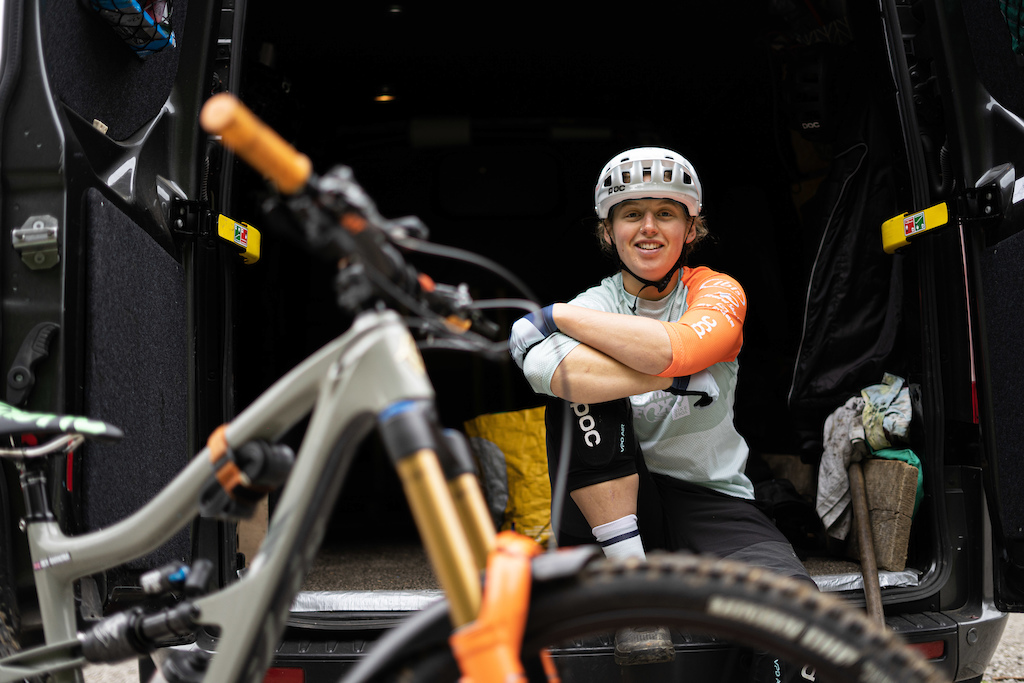 For more from Live To Ride please subscribe, there’s weekly videos and next week we’re taking a look at how Madison Saracen downhill racer Matt Walker is using his summer at home to train and get stronger than ever. 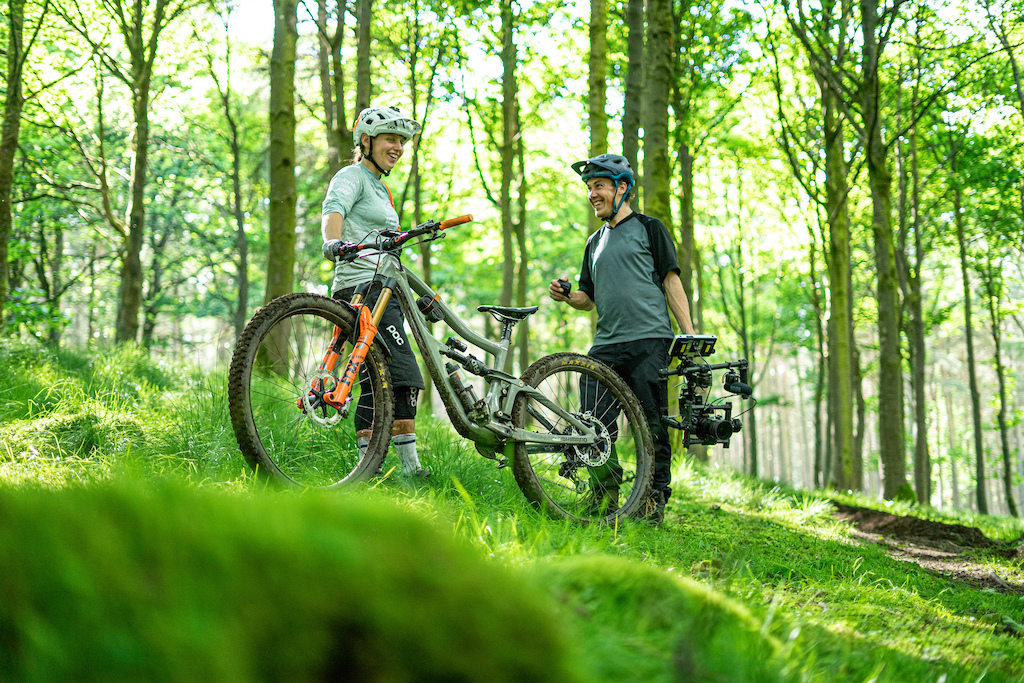 dglobulator (Jun 19, 2020 at 1:38)
Bex is a great ambassador for the sport and is also as funny as f**k to watch. My dad D.I.Y. senses though are going off wildly when I look at that untreated softwood selection for the northshore. It might make it to mid winter then it's worm food.

Bustacrimes (Jun 19, 2020 at 1:47)
It is great to see her maintaining trails and giving back - these actions need reinforcing as there are never enough volunteers for dig days and most bikers think trail pixies take care of everything.

shadethechangingman (Jun 19, 2020 at 3:22)
she's doing well getting away with building woodwork and not having it flattened, wish we could get away with it round here, but forestry destroy it when they find it. Good vid tho, great to see the Gowaan girls stuff, good ambassadors for women's mtb for sure :-)

mexicanoportugal (Jun 19, 2020 at 4:12)
Definitely... although it got me wondering when she said she only built the trail for her friends and the locals.

ianswilson815 (Jun 19, 2020 at 8:49)
@mexicanoportugal: I don't think they would close them off to anyone, prob just don't want hoards showing up by geo tagging the locations. She digs to ride them mostly, not to create a trail center. Unless its an "official" dig, trails are always just dug for you and friends aren't they? Until they get found by others

wolfsberg (Jun 19, 2020 at 9:12)
Is all that trail building sanctioned? Not trying to be negative, I'm honestly curious if there are places where you can just go out and dig. Unthinkable where I live.

JaumeV18 (Jun 19, 2020 at 13:02)
Gowaan gals are indeed funny autofocus, I must start wearing some kind of depend diaper when seeing the Insta feed or Youtube channel....