Video: How David Trummer Went From Mid Pack to the World Champs Podium

After nearly saying goodbye to his dream of becoming a professional rider, David Trummer thought better of it in the end and bounced back on to the big stage. Following his best season to date (2019), ‘Daveboy’ secured his spot racing for The YT Mob, a dream come true! A silver medal at this years World Championships was testament to his continued determination and dedication. In the third YT Mob Homelife we visit ‘Daveboy’ in Gnas, Austria to get to know him a little better. 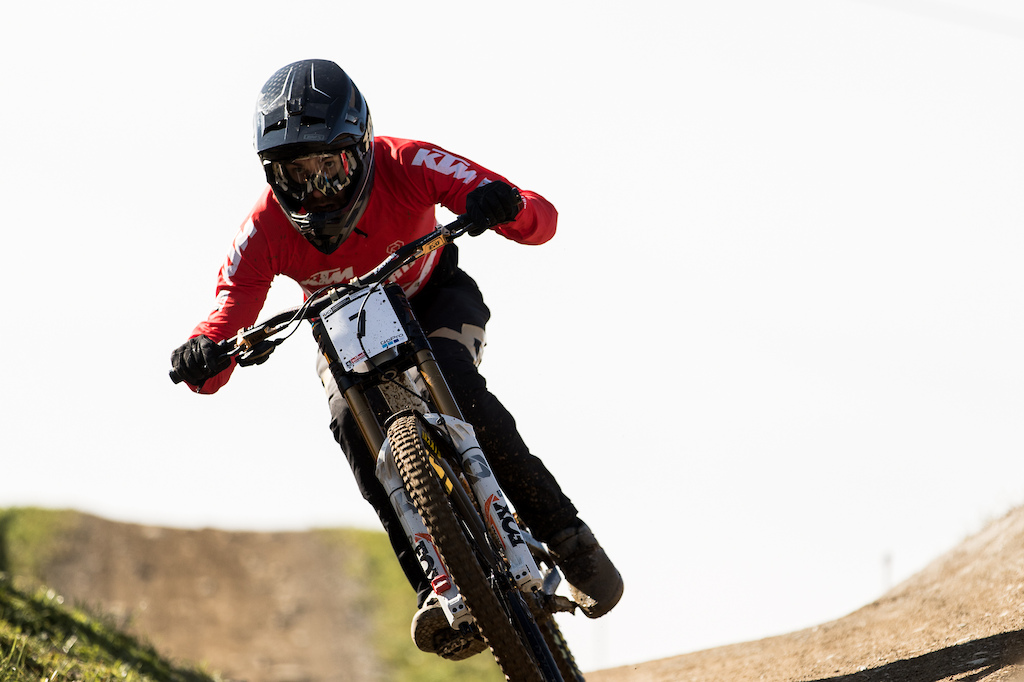 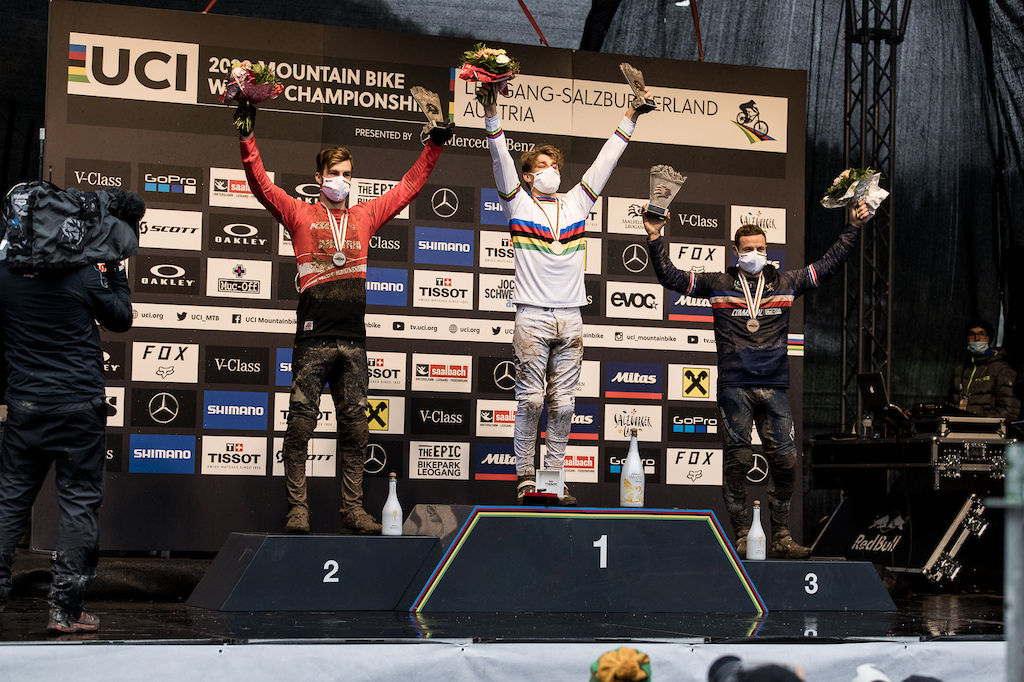 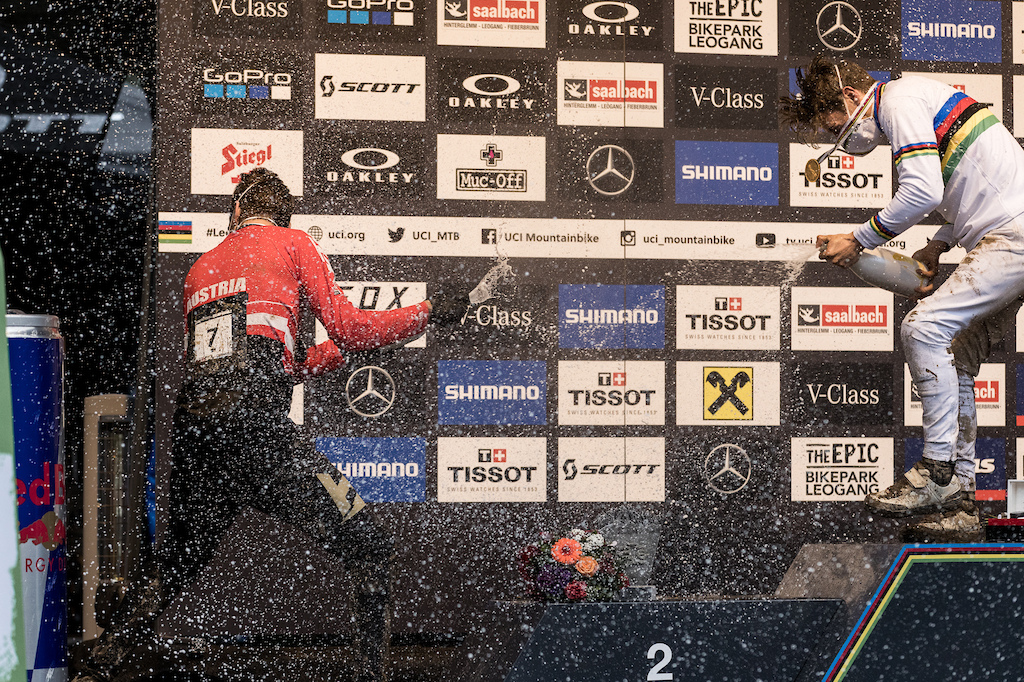 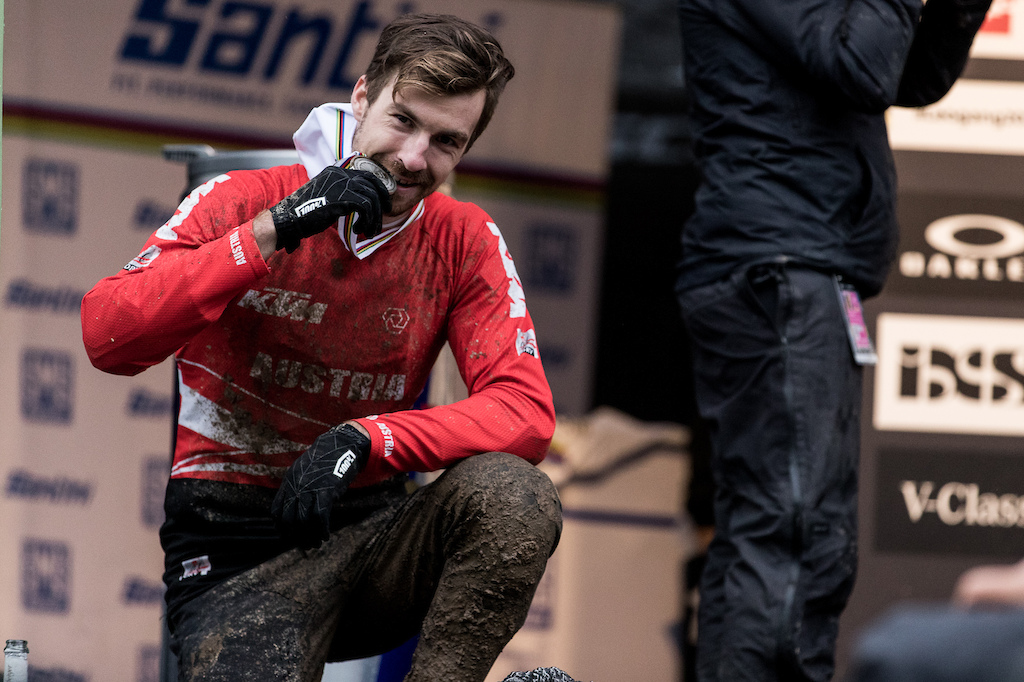 From ‘privateer’ to pro, it was amazing to watch how David Trummer adapted to the changes of being on a professional team. A lot of people questioned the added pressure, but clearly the relaxed vibe, #goodtimes and organisation is a match for Daveboy! 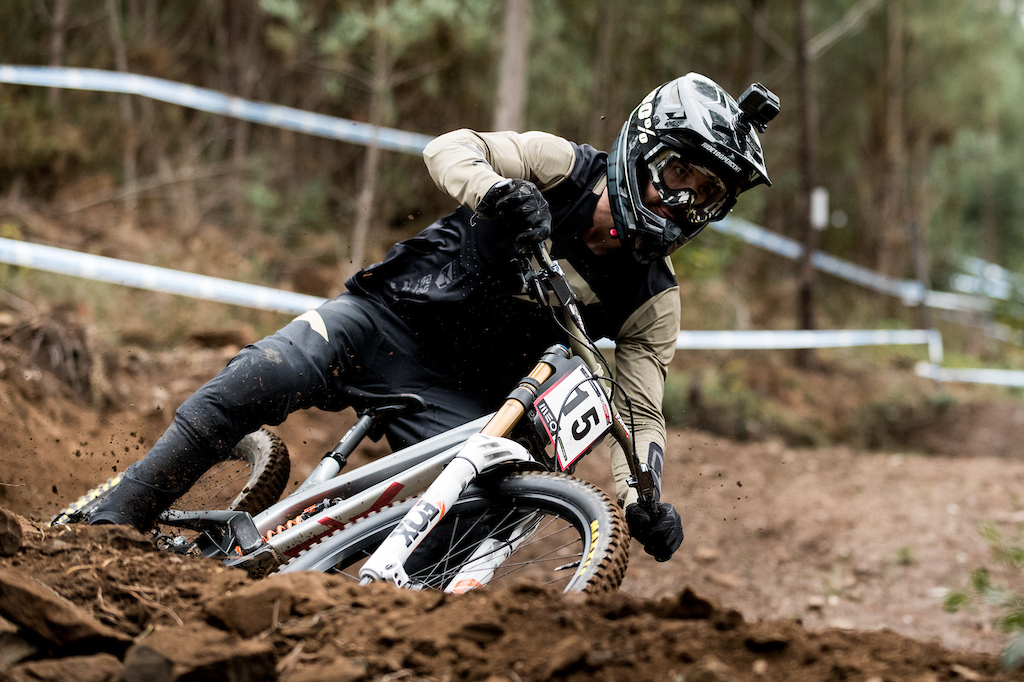 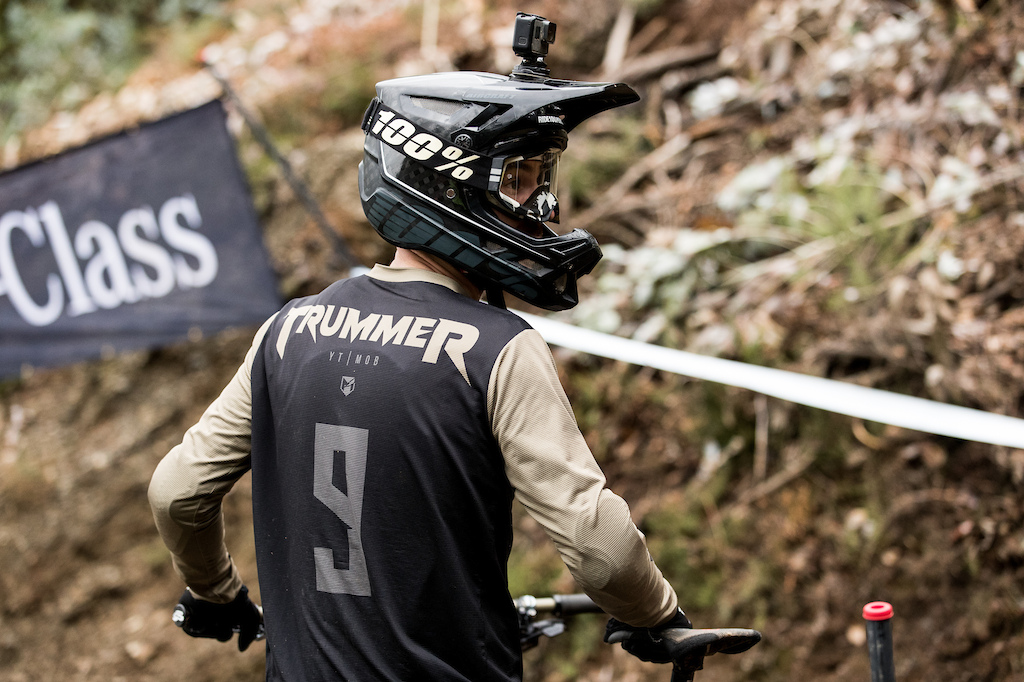 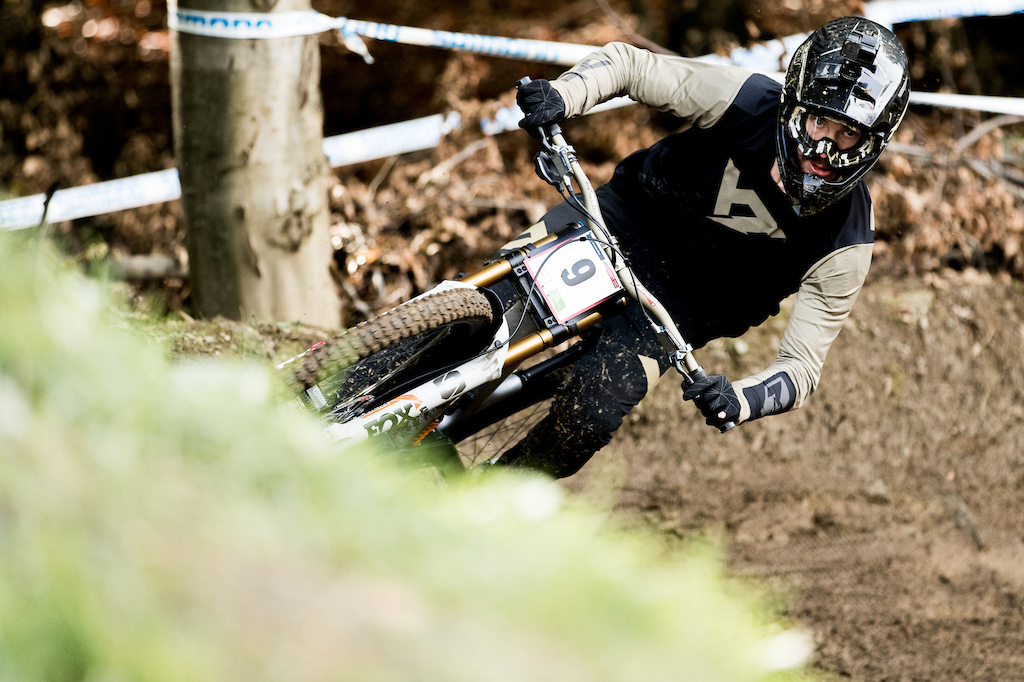 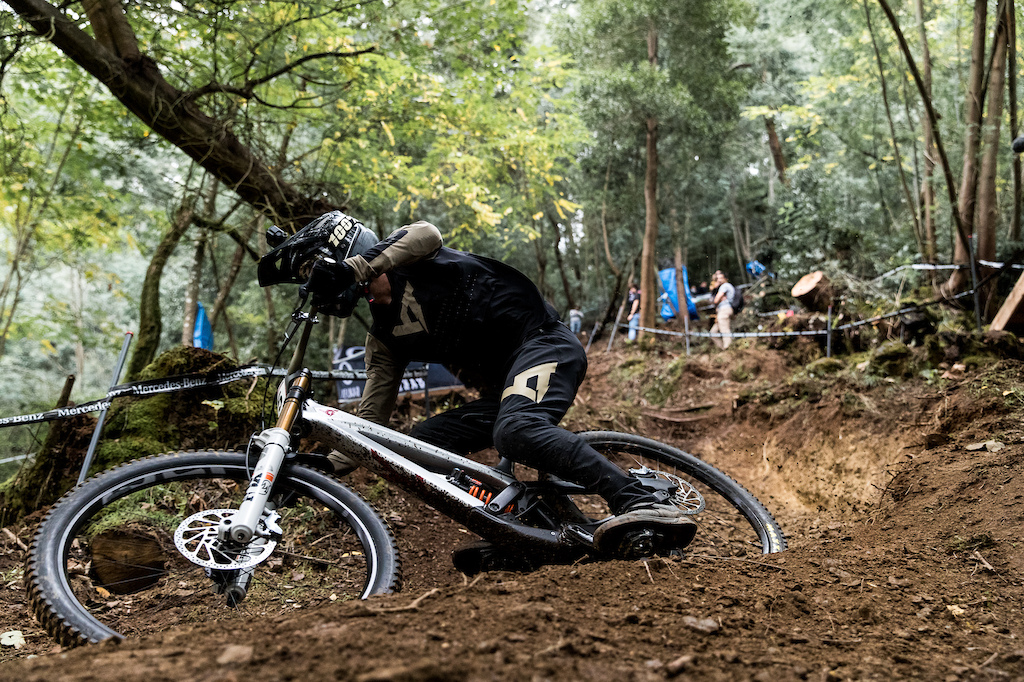 rtclark (Nov 26, 2020 at 6:22)
‘Daveboy’ really? I think he should have gone with ‘Little Trummer Boy’, such a missed opportunity. Awesome to see a privateer crack it.

trickland (Nov 26, 2020 at 16:50)
I checked the comments to see if anyone else felt the same way! The spirit is strong in this one! LongLiveChainsaw

eblackwell (Nov 26, 2020 at 9:09)
Trummer has such an awesome riding style, so smooth and effortless. I wonder if that precision comes from the trials moto background?

housem8d (Nov 26, 2020 at 10:03)
and virtual car racing! practicing reaction time goes a long way, also helps with maintaining concentration! I tried my buddies setup with full airbags, vr and all the shebang; it was surreal. I was always crashing. those 700hp autocross cars need delicate driving inputs.

Schöckl is rough af, you learn to pick your lines there: youtu.be/4LVounLZZJQ
Skip to the 18 minute mark to see him rock those trails (or enjoy the whole video, it's really good)

wowbagger (Nov 26, 2020 at 10:14)
I would err on the side of discipline. Talent alone lets you hit the ceiling fast when you aim at being among the best of the world. Exception to that rule are imo relatively young sports lead by a few enthusiasts, but for dh mountainbiking we passed that point some time around Rob Warner.

emptybe-er (Nov 27, 2020 at 2:14)
@wowbagger: Most of your ability to raise VO2max in response to training is dna based. Reaction time is largely based on dna and age. Sure, you can change both a bit, but not enough to be faster or carry more 02 than someone with the dna (that also is determined and trains) that favors this