Video: How Sam Reynolds Broke His Wrist at Darkfest 2019


After a gruelling 3 week build at Darkfest 2019, we had finally finished the last jump. I was so keen to get it done and sign off the course that I decided to pad up and just go for it that evening when the wind had chilled. It was insane! Huge, steep and the airtime was surely going to be next level.

The landing was on such a steep downhill, I really didn't want to go long and overshoot, so I attacked it at what I thought was a mellow speed, but as soon as I had taken off I found out just how big it was! I wasn't even close so had to bail... 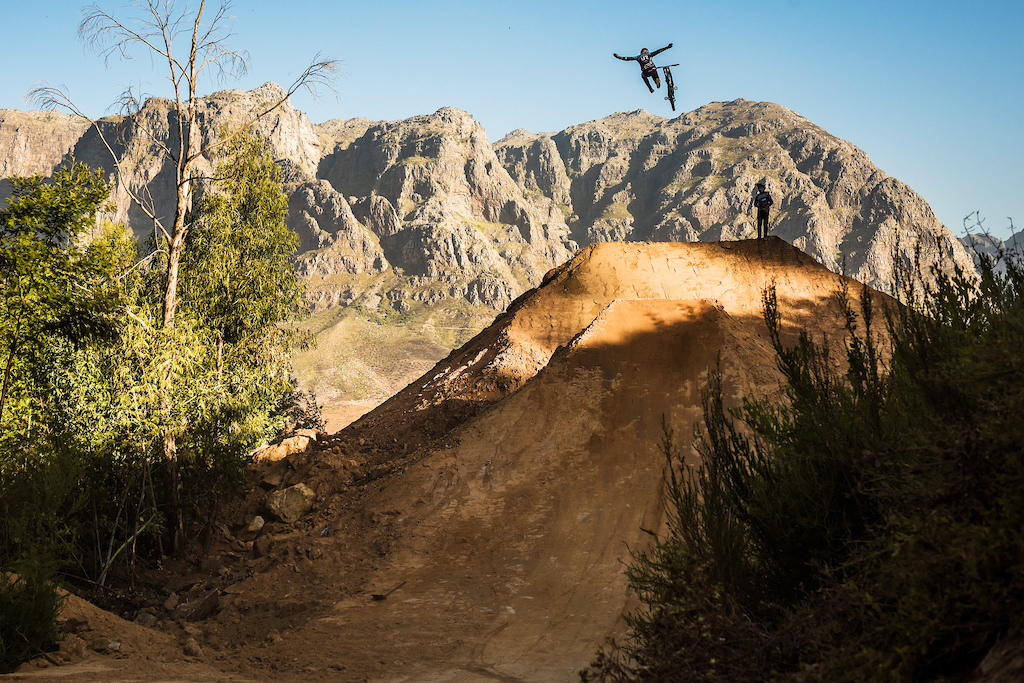 I had never felt an impact like it, like being hit by a train, and it was quickly clear that my wrist wasn't right. 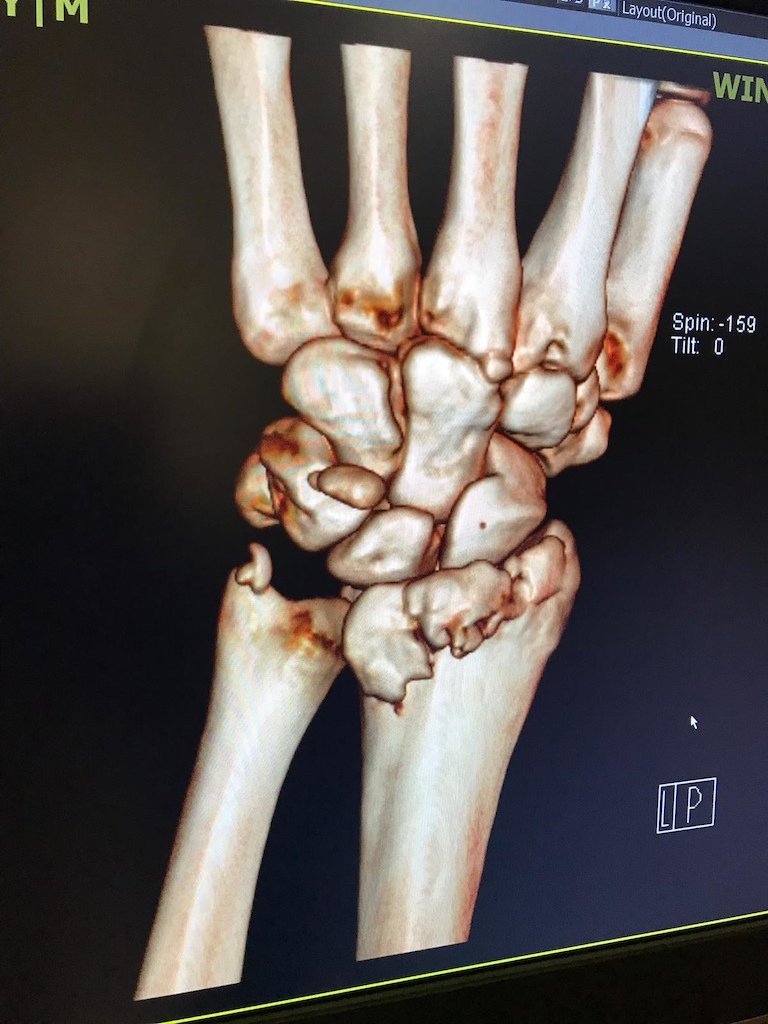 After x rays and believe it or not my first ever surgery, I stayed out in SA and tried to keep the boys stoked and put on a wicked event for everyone. We mellowed out the killer jump and C dog manned up and sent it to perfection, making all the hard work worth it! 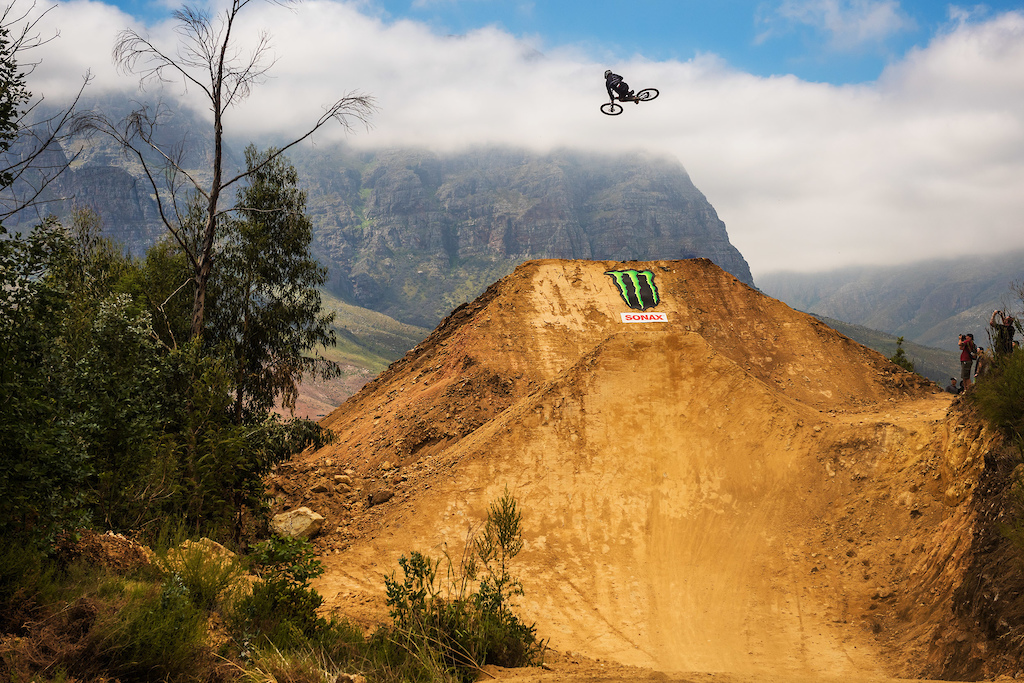 So after getting home, the doc had said it would be a good 6 months before I would be riding... Which put me right at Loosefest in July. So the clock was ticking!

For 3 months it was just too sore and risky to ride, so I took up race drone FPV flying which definitely helped keep me sane as I could go to the jumps and still hang out, learn to fly and get cool shots!. After 3 months had passed I could put some proper weight on it, and start on some gentle riding! Starting with xc, moving up to enduro and then some small dirt jumps. My first real test was Crankworx Innsbruck in June, and with it strapped up I even managed to make the small finals! But I ended crashing across the line and losing 3rd place... Annoying but the real victory was to be back riding at a nice level! 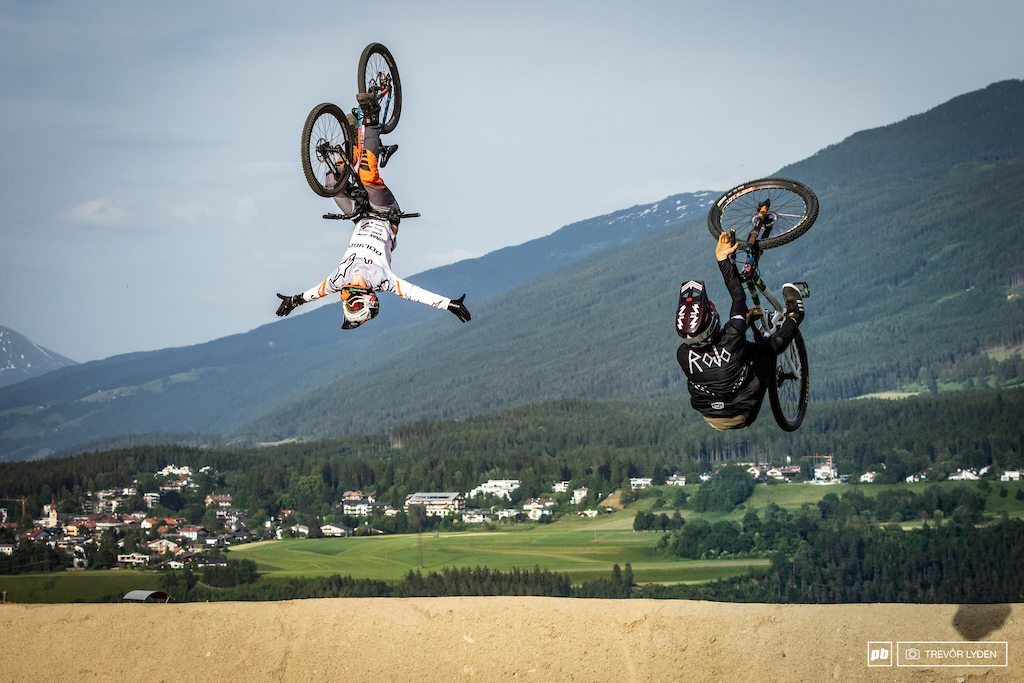 Loosefest was just around the corner and after helping Nico out for a week before I was totally mentally prepared to go big once again! 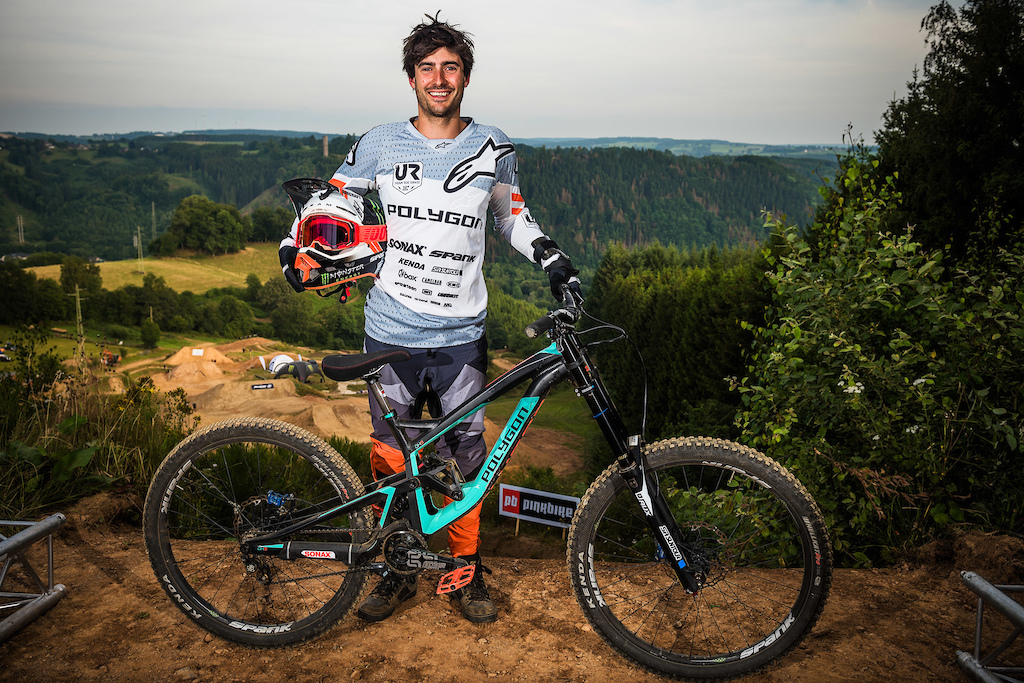 The jumps were amazing and it was great to be riding with the boys again, and best of all to have overcome the mental challenges of a big injury and reach my goal of riding at the front of big jumps once again! I'm more motivated than ever after having to sit out half a year, so can't wait to make DarkFest bigger than ever next month! Huge thanks to everyone who helped me out and especially CBD Mountain who gave me the confidence to get back at it pain-free! 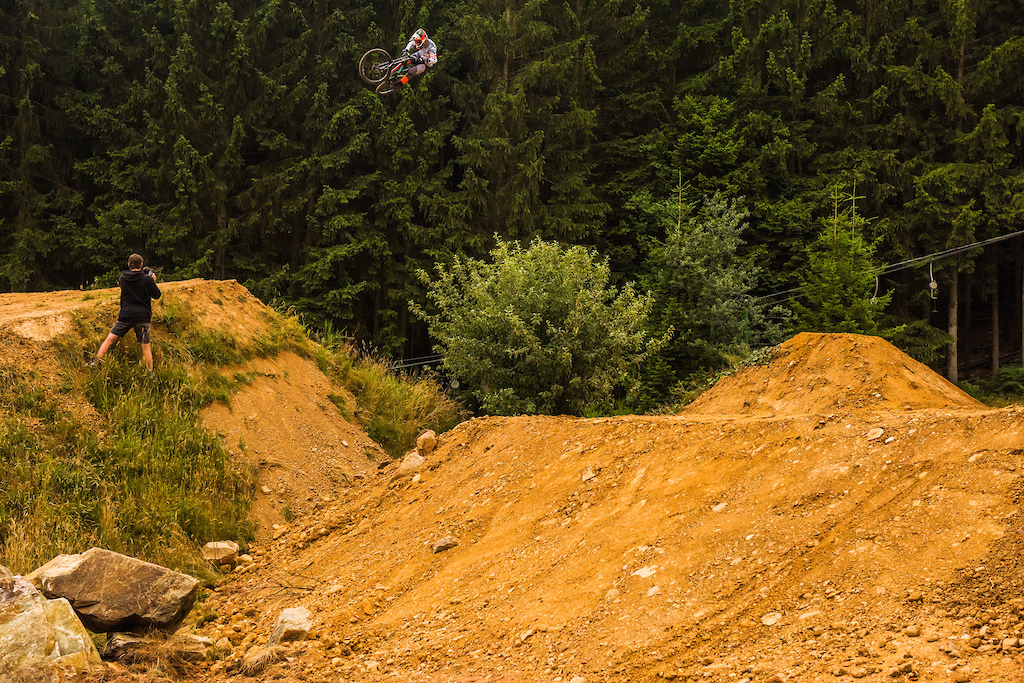 cdkozeluh (Jan 11, 2020 at 11:24)
who cares?? it was like 3 seconds of the video. What other awesome stuff do you get to watch without paying or watching commercials?

WAKIdesigns (Jan 11, 2020 at 4:53)
@Scottybike36: CBD does as much for pain relief as THC for motivation for high intensity cardio

jorgeposada (Jan 11, 2020 at 15:56)
@WAKIdesigns: Ya unfortunately it doesn't do a thing for me and crazy expensive. Ended up putting it on some pasta and got far out.

I smoke before every training ride. And pretty much every ride. No one complains that I am to slow.

enduroNZ (Jan 12, 2020 at 0:00)
No one complains your slow because you probably have imaginary friends... @fabwizard:

WAKIdesigns (Jan 12, 2020 at 0:37)
@fabwizard: my comment does not exclude rare exclusions from the rule. For instance CBD oil is good for pain relief if you suffer from dry skin. I personally have enough problem riding straight after 3 hits and I have never felt any relief even from Naproxen or Voltaren gels...

larrymclush (Jan 12, 2020 at 10:32)
@WAKIdesigns: Y'all are kooks, just like everything in life some pain remedies work for some people, some don't. CBD works wonders for me, while Advil and Tylenol doesn't do jack. THC on the other hand helps me get into the zone on big climbs and the time flys right by. It's all super personal

I totally get you on the climbs, by the time i get to the top, I am ready to rip back down.

larrymclush (Jan 12, 2020 at 10:52)
@fabwizard: copy. after rereading a few times I agree with your observation that were on the same page.

JohnnyVV (Jan 11, 2020 at 9:24)
I think you should go watch some video of people casing or overshooting really large jumps while holding onto their bikes, JohanG. Watch them smash their legs, knees, crotches, and abdomens into all of the narrow, hard, angular bits of their bikes. Watch people land flat and snap their ankles. Watch the bikes tip forward and direct them head and arm first into the ground. Then watch some videos of people pushing their bike away in mid-air, reasserting control of their body position, and rolling away with far less harm having been done. The smart play is obvious on these kinds of features and its not the one you suggest.

brownstone (Jan 11, 2020 at 9:27)
that suspension would be used up in a millisecond, then both ankles and wrists would go then he would impact the bike with his body for more damage. bailing and trying to spread the impact out was his best choice in eating that shit sandwich.