Like most of the building projects we find ourselves starting, the track, which is yet to be named, at the 417 bike park started with modest roots. Back in 2019 when you could cough in public and one way systems were mainly just for roads, we put shovels to dirt and cooked up a rut track, blagged a load of prizes from our mates at Leisure Lakes bikes and hosted an event to bring smiles to people’s faces. 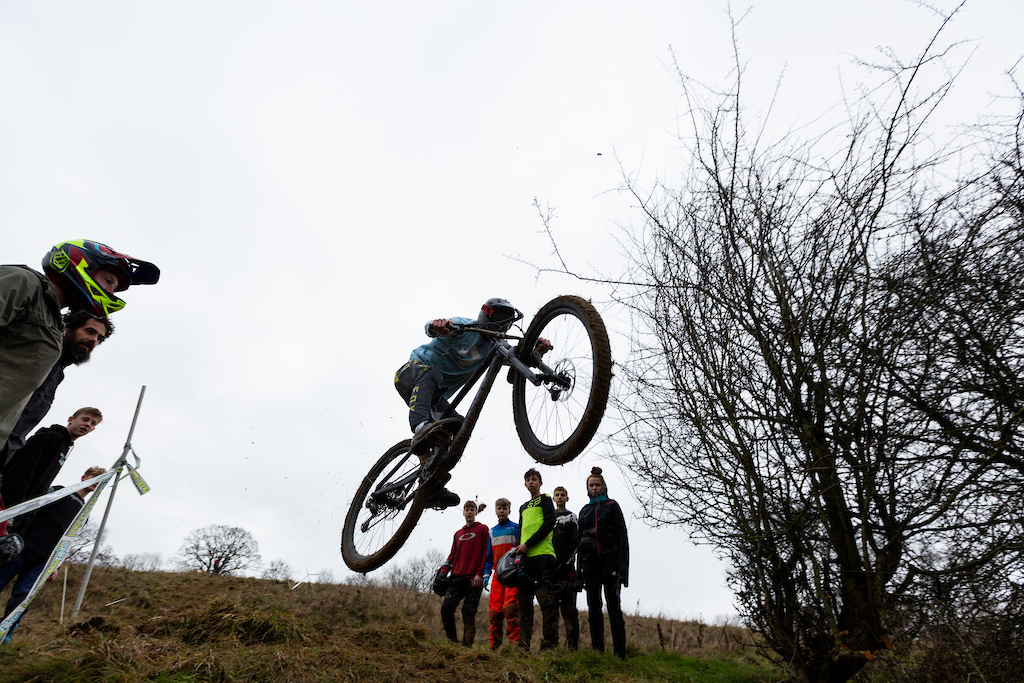 Rut Jam, January 2019
A year later we were back at it on the shovels trying to take the track to the next level. At the end of the remake it was pretty much unrecognisable, it had changed from a rough round the edges Sheepdog to a Crufts poodle with perfect transitions. We definitely got carried away, and it was definitely worth it. 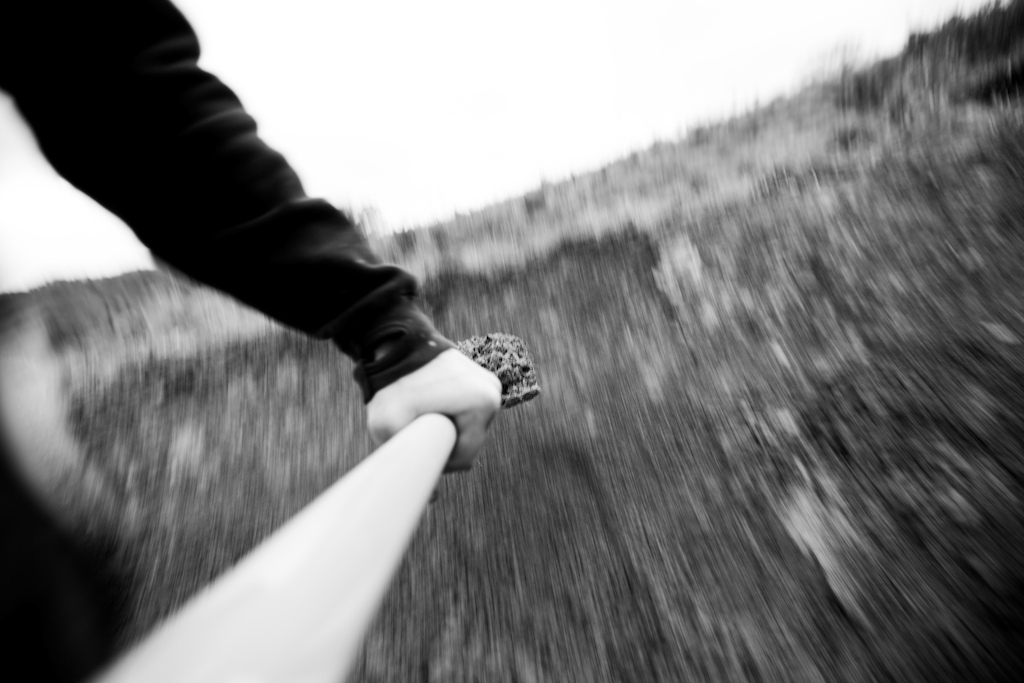 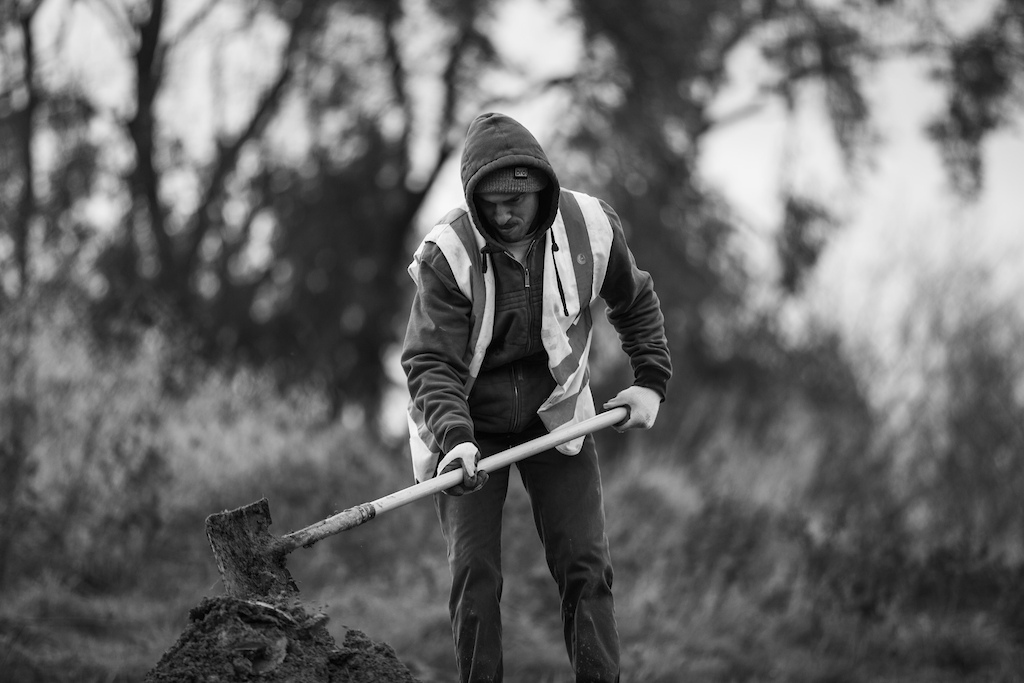 Building through all British weather conditions
We spent a long time getting the track to the level we wanted and as with all projects had a whole load of obstacles thrown at us along the way. Finally though, just as summer was drawing to a close, we had something we could test and film on. The first session came about and it’s a feeling that’s hard to describe, the culmination of so much hard work over such a long time in a single near-perfect, three-hour session. All the features worked as we’d hoped and smiles were pretty much permanent, it’s fair to say all the hard work paid off. 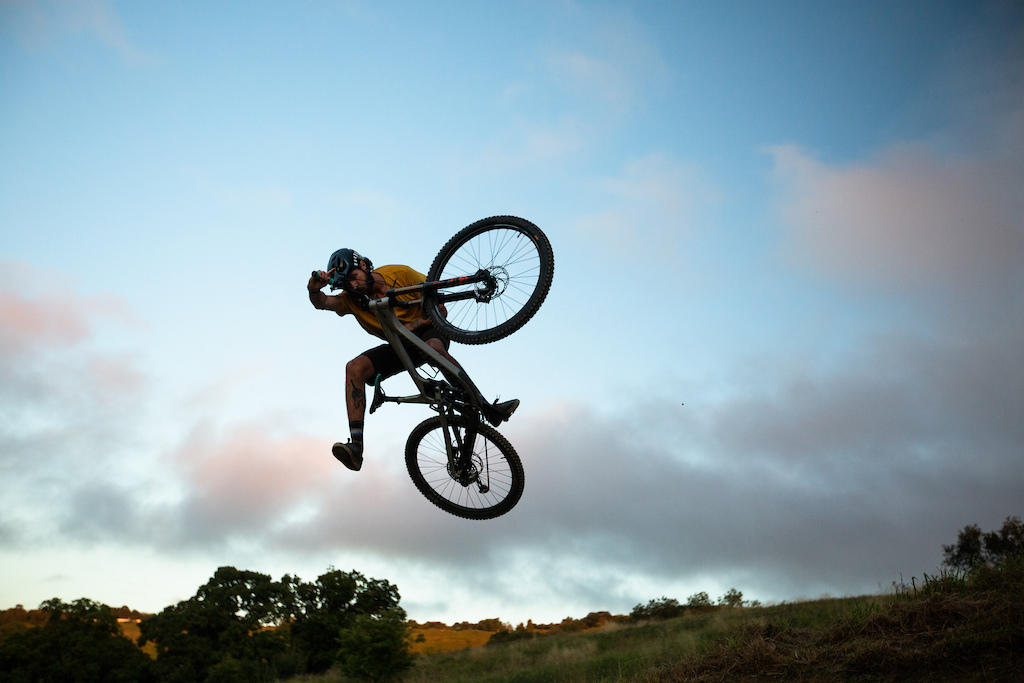 We went into the second filming session pretty excited for a repeat of the first however, things didn’t go quite as planned, first run in I managed to knock myself out for a few minutes and ended up spending a night in the hands of the NHS, who as always were absolute heroes! Unfortunately, we then had to cancel the next two sessions we had planned and after that the weather closed in making the track unrideable, so we didn’t get all the clips we would have liked to, but just enough to give you an idea of what we’ve got up to! 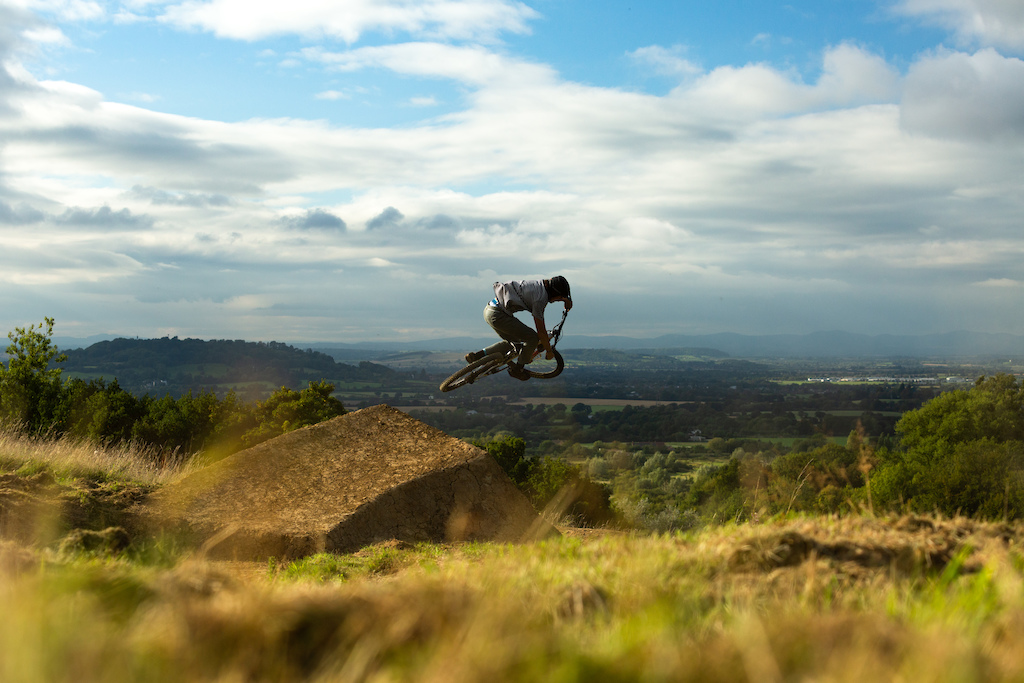 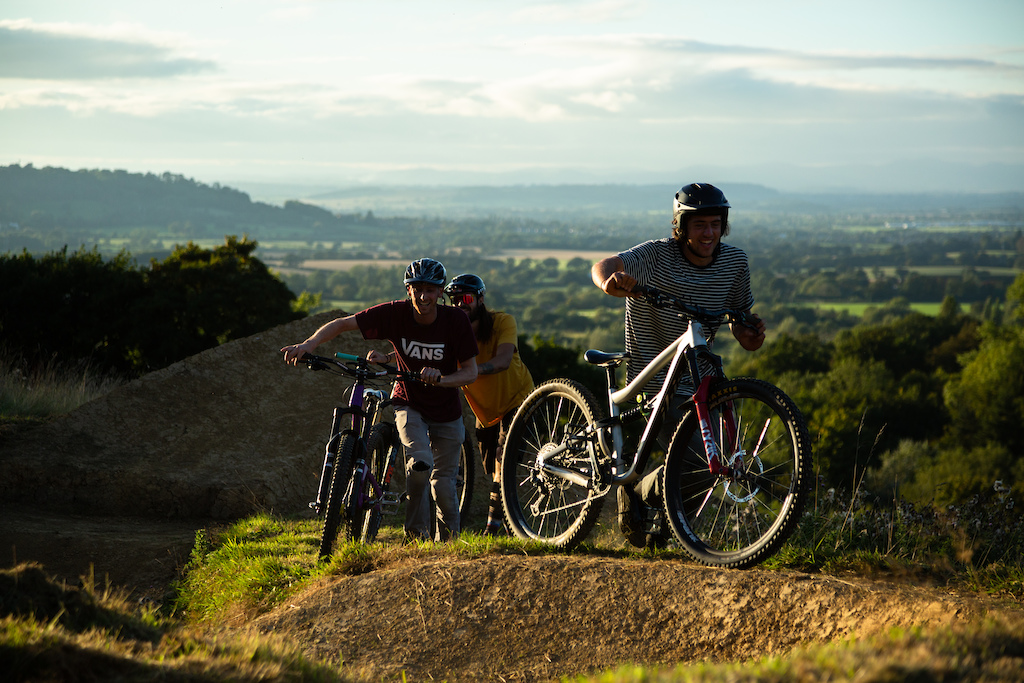 In a way, this was just the start of the track as we hope to open it up to the public next year, and then the hard work really will have paid off because spreading the excitement for riding is probably the best thing besides actually riding a bike, and we’re pretty sure this track will do it. 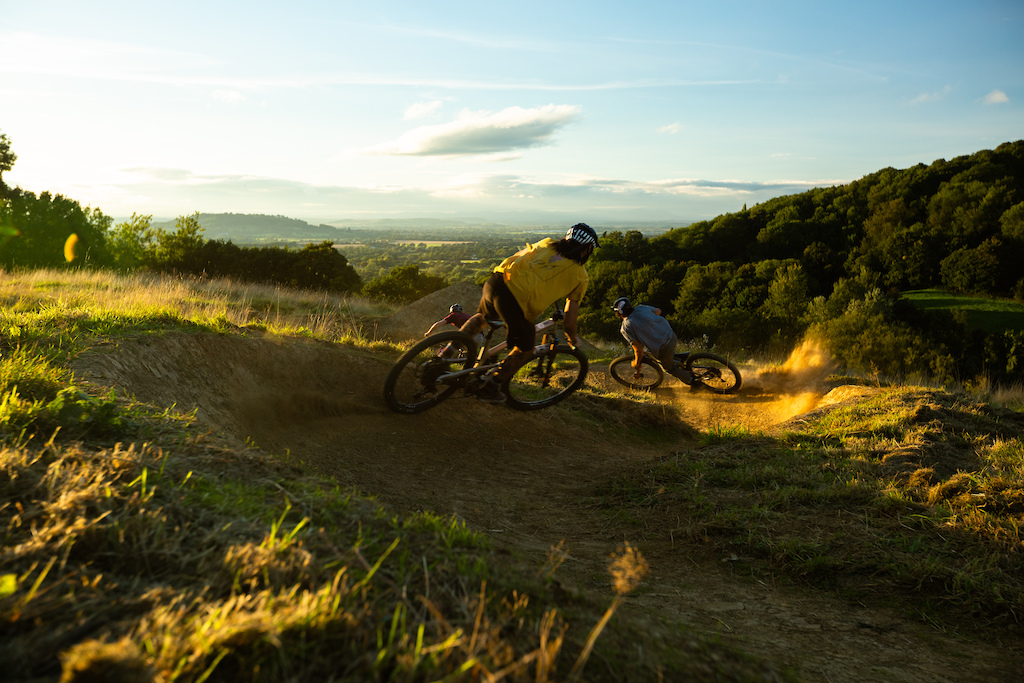 Steventux (Oct 28, 2020 at 9:19)
Well worth it, really nice spot, lots of variation in the trails, not as much elevation as BPW or similar but they make really good use of what they have. Also rides really well in the wet months.