It’s with the mysteriously named WX-13 that Hugo Robenek and Adam Kovar (Divergent Films) return with a mini-steeze edit that just makes us want to ride!

We’ve previously seen another edit with an obscure title from them -BAWAVERA - which also features that fluid style that we’re familiar with from the two Czechs. 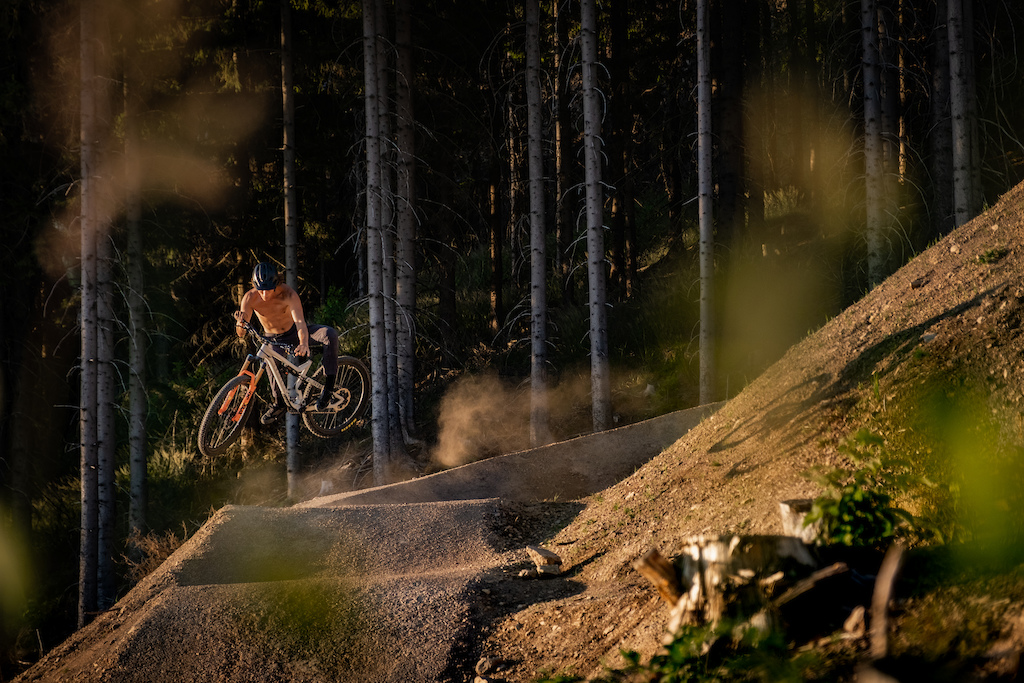 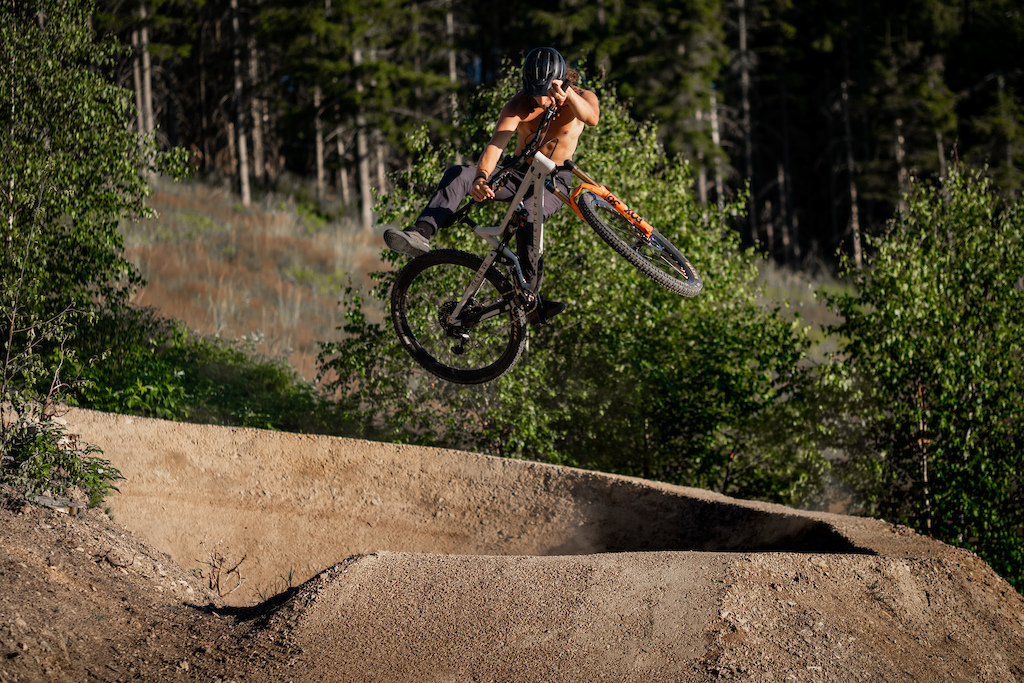 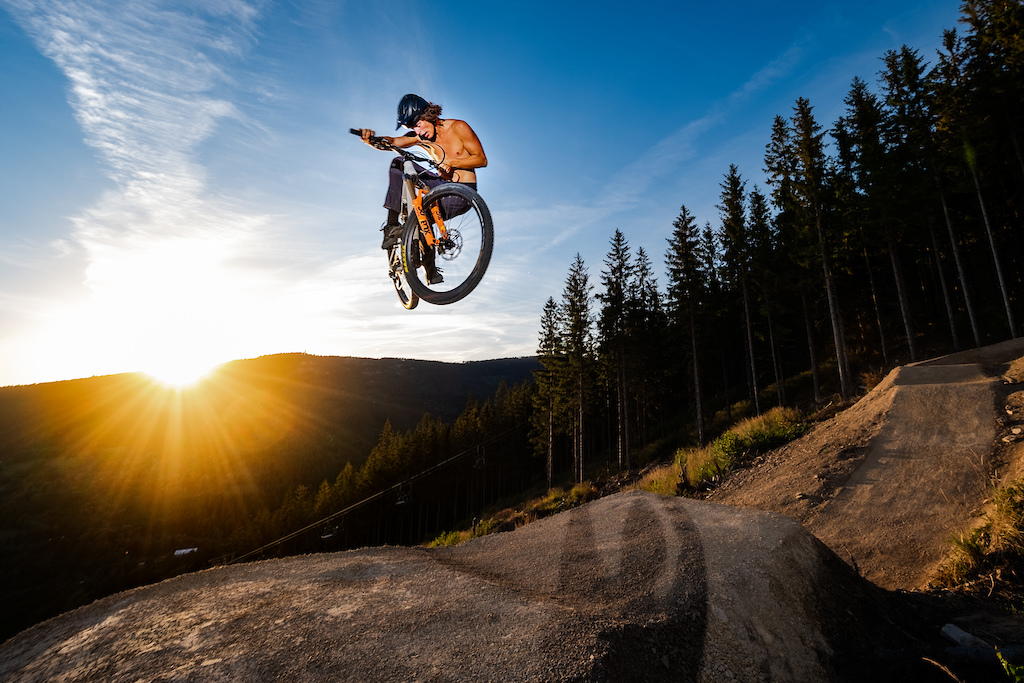 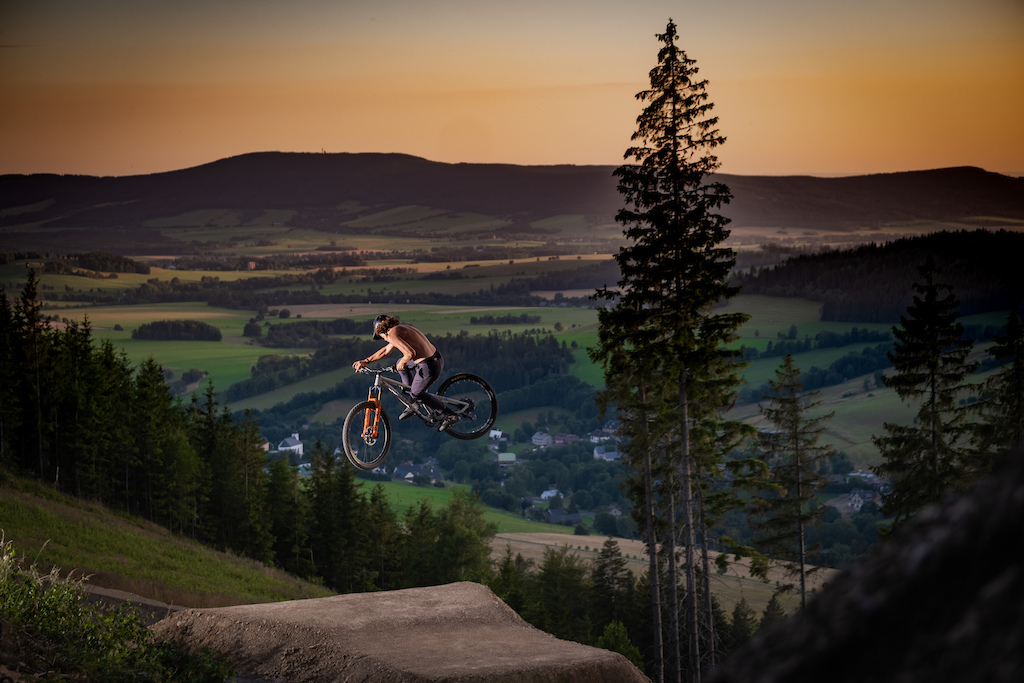 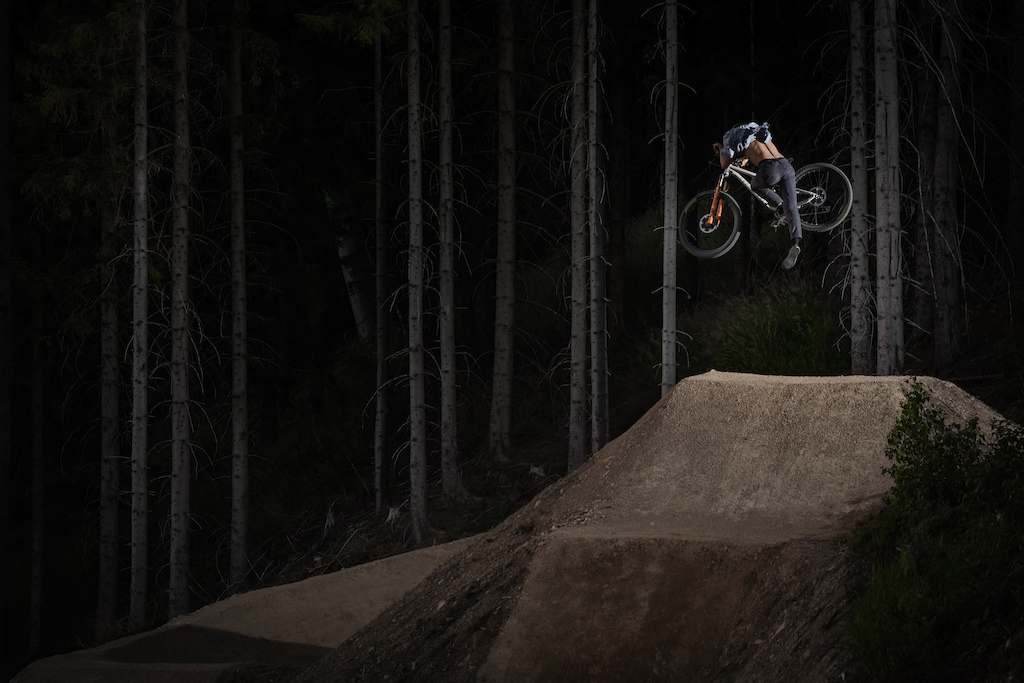 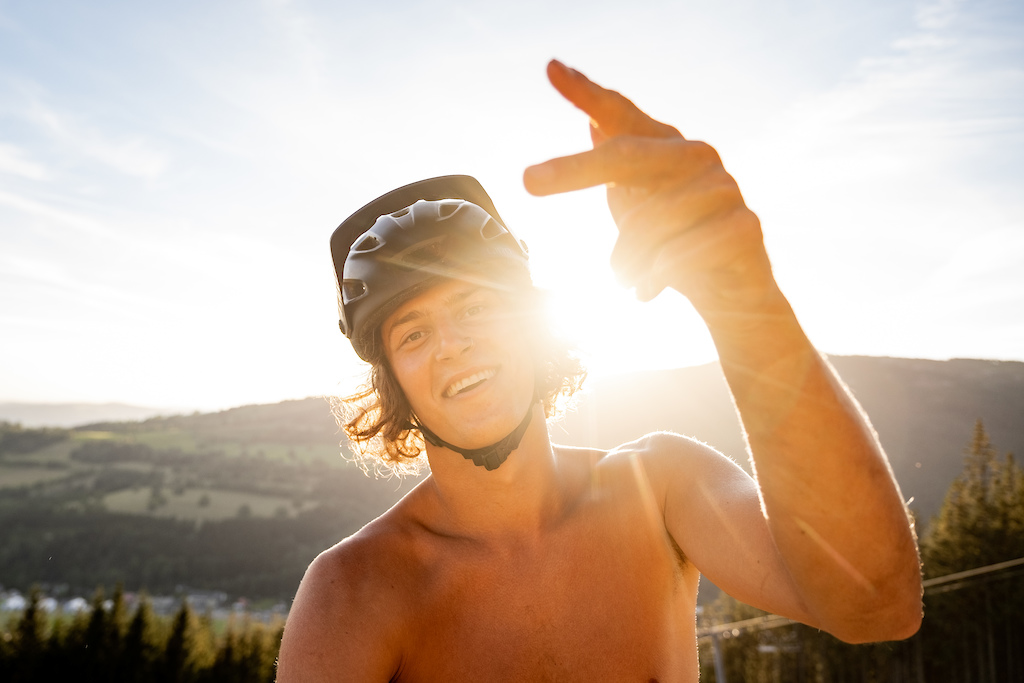 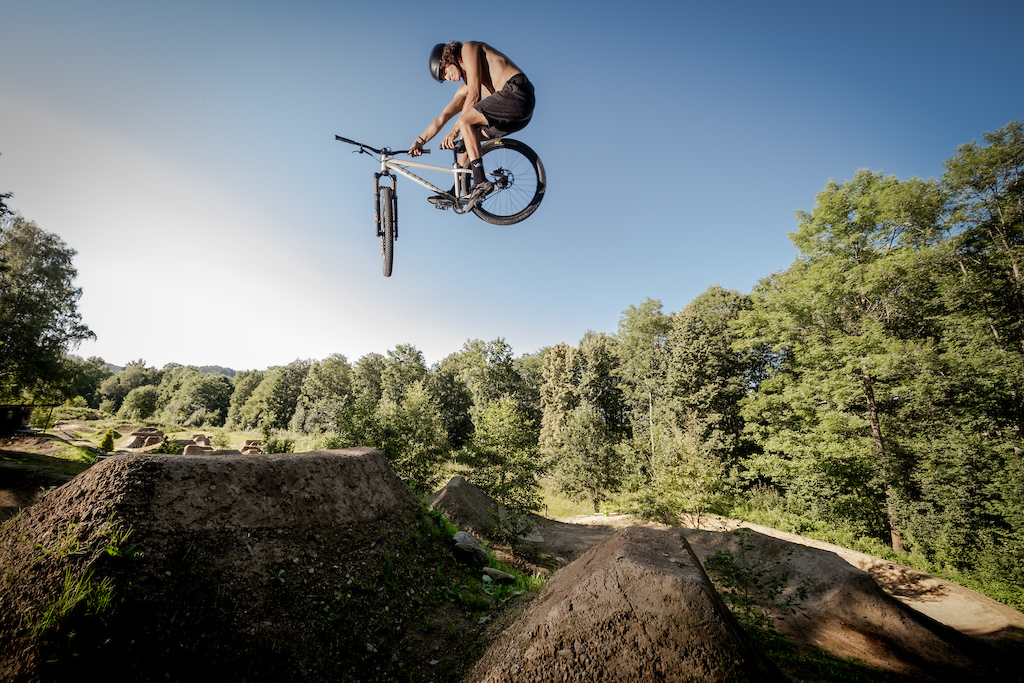 pablo-b (Sep 10, 2020 at 9:19)
Am I the only one tired of braps and berms getting "slayed" its like no one can ride a turn properly anymore. jesus. It must be really great to lose all your speed on every corner...

shami (Sep 10, 2020 at 11:18)
Not to mention it f**ks up the berms and they get all blown out way sooner. I've watched kids doing it the pump track because they see it on videos and think it's cool, it just makes more work for those of us that do the digging. Yes I'm a grumpy old man.
Not to take away from the fact that I enjoyed this video and the rider rips.

Zeeroone (Sep 11, 2020 at 0:02)
In my opinion cutties and scrubs are the two greatest things that has happened to recent mountainbiking. They feel like surfing a wave. I'm personally tired of neon racing gear, weekend warriors timing themselves all the time, strava, racing discussion, tech discussion...MTB should be fun. I have heard this same complaint before and it always comes from people who can't do cutties. The excuses are always the same: speed, trail maintenance....makes me mad...

shami (Sep 11, 2020 at 8:58)
@Zeeroone: Don't be mad bro. I agree MTB should be fun and cutties and scrubs are fun. But not having respect for the trail builders and indiscriminately thrashing every berm is just being a selfish jerk. I'm not saying nobody should ever do it, it's fine on some tracks, especially the more raw dh style ones, and just not cool on others. Also let's be realistic, cutties are not exactly a difficult skill to master, my kids could both do them by 10 years old. I also have no interest in racing in pajama suits, strava time and all that bs, I just want to rail some berms and hit some jumps because that's fun too. But if the berms are all bomb holed out it kills the fun for those of us that want to rail it.

Zeeroone (Sep 13, 2020 at 22:40)
@shami: Cutties are like whips, they look easy but I don't think they"re easy to MASTER. Lots of balance and body and bike control involved if we are honest. For me they came naturally without trying too hard, but they took soo long and I'm still improving them. Now they feel more natural than railing a corner and i'd swear they're as fast if not faster depending on the corner. Some racers say the fastest line choice is always the shortest one. Kids learn so fast, it's another case. Disrespectful to me would be riding and not digging, or digging and not smashing the track. Imagine a mx rider thinking of circuit maintenance when riding, trying to do the less damage possible or a snowboarder trying to do open corners to keep the track clean. That would be ridiculous, right? We are here for fun. Riders with a trayectory in dh are quitting racing for this kind of stuff because it's so rad and so fun to do. Mountainbiking resembles surfing a mountain more than ever and to me, it couldn't have taken a better direction.

barbarosza (Sep 10, 2020 at 21:45)
Video was ok . His skills are amaizing . Music sucked big ass time
Below threshold threads are hidden