In Johny Salido’s latest edit “Synergy”, he based himself in Sevier Desert of Utah together with Mazawi. Johny really shows what he’s capable of, hitting Utah’s big jumps and freeride lines.

In the edit, Johny is in his favorite ride location, bringing back some Rampage feelings. It has been a life dream of him competing at Rampage which hasn’t been truly fulfilled yet, because he injured himself there in 2019 on a practice-run just before the actual event. 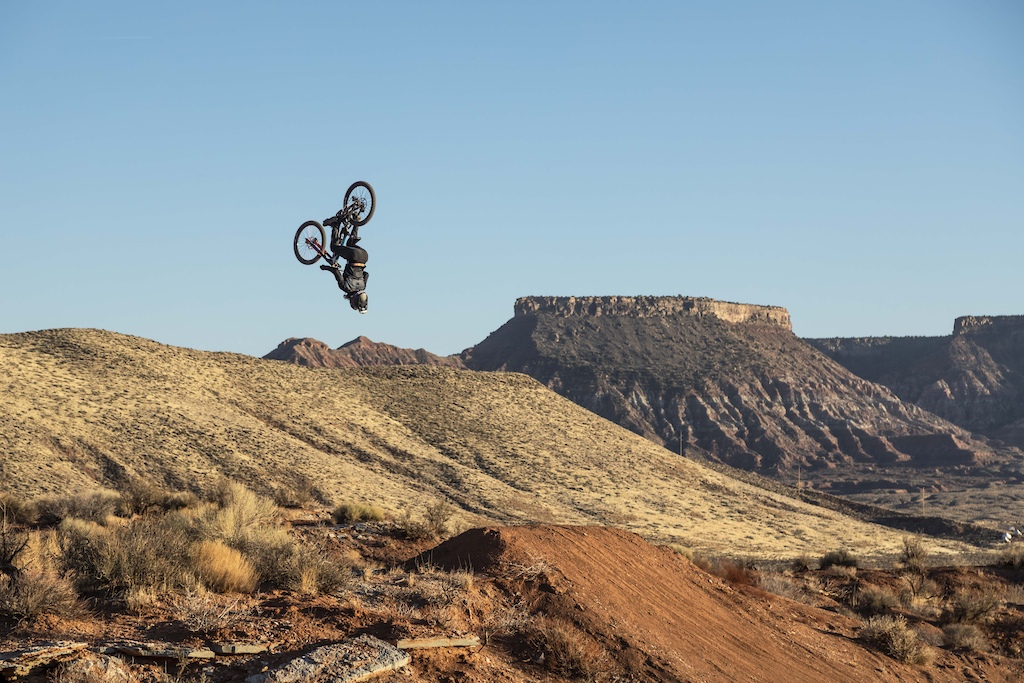 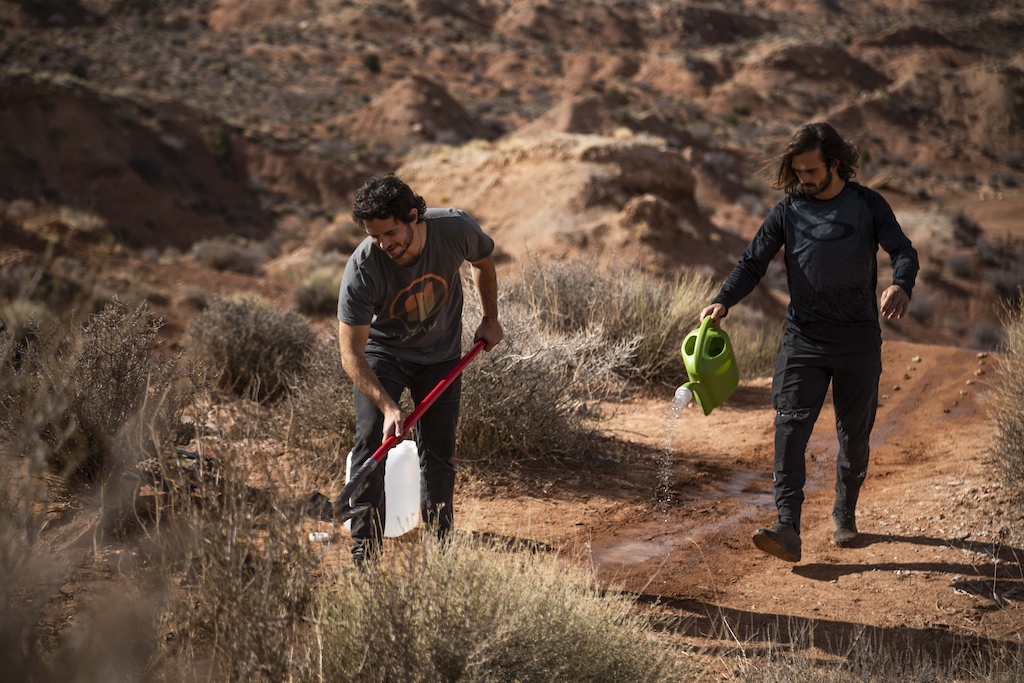 ©HombreMono Films
This time, Johny went back to Utah together with Charlie, the owner of Mazawi, and “redeemed himself” by turning off the fire in his hand. He shows impressive riding in the most prestigious desert in the MTB world, riding with his Mazawi Yú Signature shoe – Yú means dirt in Zapoteco, a Mexican culture. 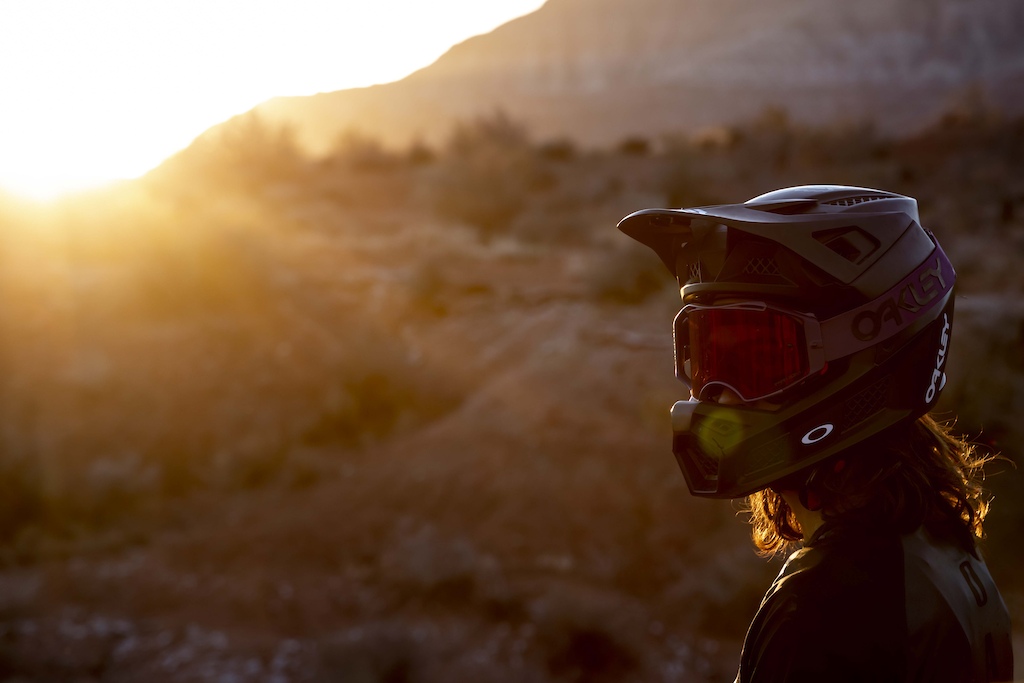 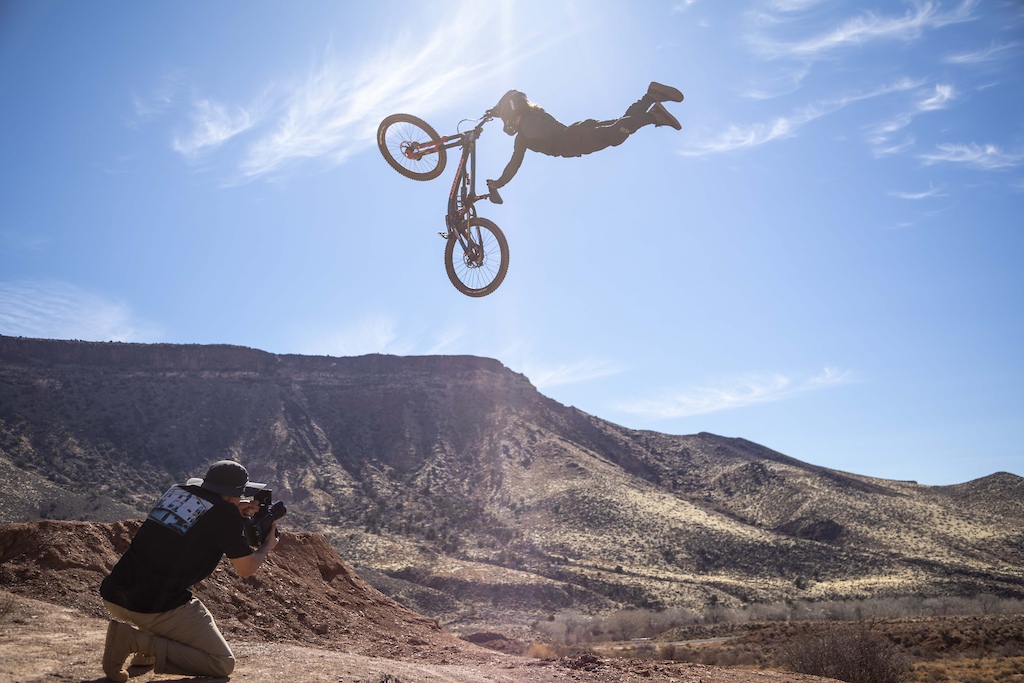 Christ-is-King (Apr 13, 2021 at 12:56)
Does it bother anyone else that it always cuts off like the second he lands? He is a crazy skilled rider, for sure. But it almost looked like he didn't land that first 360 1 foot can. But for the most part, awesome video! The 360 at 1:51 is perfect. Please forgive my skepticism.

50percentsure (Apr 13, 2021 at 13:17)
His relaxed all-mountain style almost made some of those Rampage size features look easy for him

Makes one wonder where his limits are...

Good job to all involved to make this happen.