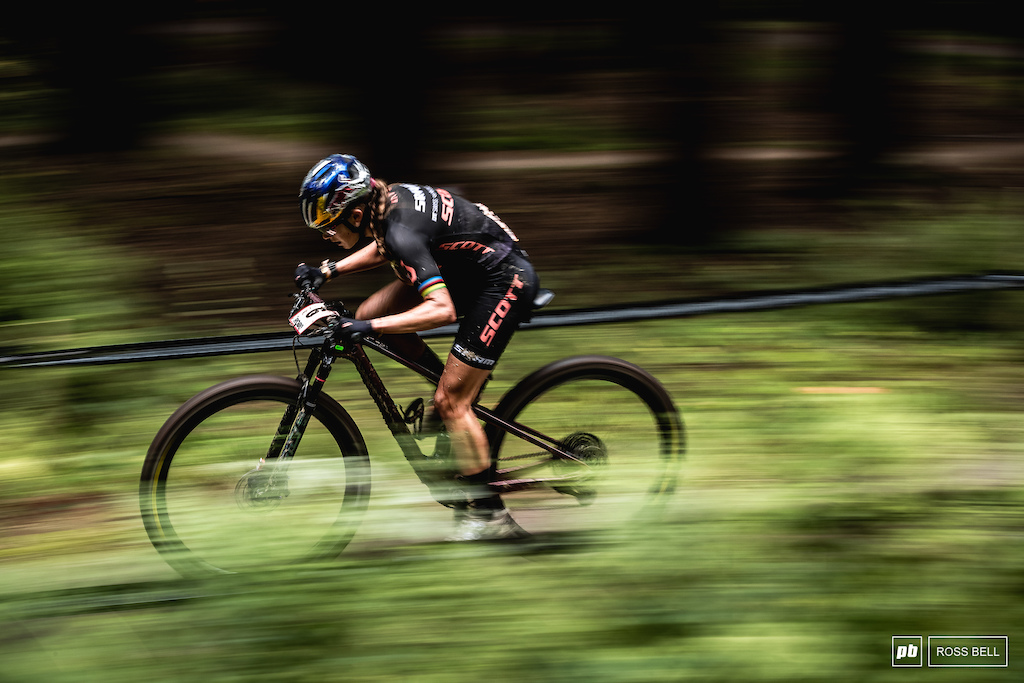 Every once in a while there are dream like seasons. Where everything just flows. Perfect preparation. Ideal mental state. Clutch performances. Then there’s 2020.

Fast Life is back with laser beams and more 80’s graphics to give you a glimpse into the heads of Kate Courtney (USA), Loic Bruni (FRA) and Finn Iles (CAN) as they talk us through the highs and lows of one of the craziest, and shortest, UCI Mountain Bike World Cup seasons.

An exercise in brevity and intensity, the two episodes of Fast Life Season 4 covers the two XCO races and four DH races that comprised the season of 2020. The series explores what more than a year without competition did to them both physically and mentally, and what it was like to come back to the highest level of competition. The uncertainty of the year affected everyone in different ways, but the series looks into what it takes mentally to compete at the highest level. When lining up at the starting gate, according to Finn, “Anyone in the top 15 has the ability to win the race. Only 5 or 6 are able to win because of their mental ability”

For Loic, the extended time off meant that he had trouble focusing at the first stops. And as 2019 World Cup Overall winner, you know walking into every race you have to bring your best. When reflecting on the season, Loic says “You have to come from low to reach the high. And the problem is, once you’re at the top the only thing you can do is go back the other way.”

Kate’s season didn’t quite come together the way she’d envisioned it either. And while the season was a difficult one, it was not without its lessons. “This year has taught me how resilient I am and how much I’m willing to continue to train at the top level”

flaflow (Apr 19, 2021 at 8:11)
Ya because Team Managers from Syndicate and Sram-Scott work for Specialized Gravity.

billreilly (Apr 19, 2021 at 15:24)
When this series started a couple of years ago Kate Courtney was riding for Specialized.

agul29 (Apr 20, 2021 at 4:40)
Nice editing and lighthearted narration but the videos focus on a very small number of athletes, some of them were irrelevant to the 2020 season.