Video: Mason Bryant Rides Loam, Concrete and Dirt Jumps in 'In My Wheelhouse'

‘Smack bang in the center of New Zealand’s North Island lies one of the world's largest super volcanoes. Taupo is a small city that exists right on the edge of this monstrous crater lake. Geothermal vents send superheated steam up into the air, and logically the local riders have followed suit.

Mason Bryant is one of those riders. He has spent thousands of hours building at Spa Park, a set of dirt jumps that host jam days, competitions and relaxed Sunday laps. Catering for all skill levels, this park is progression heaven... 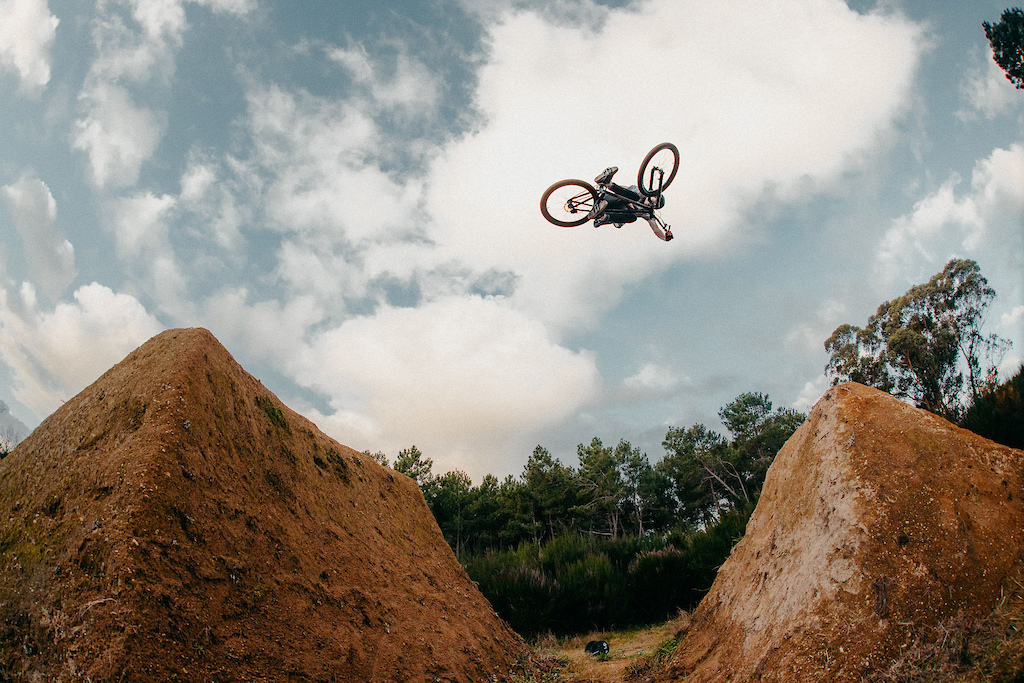 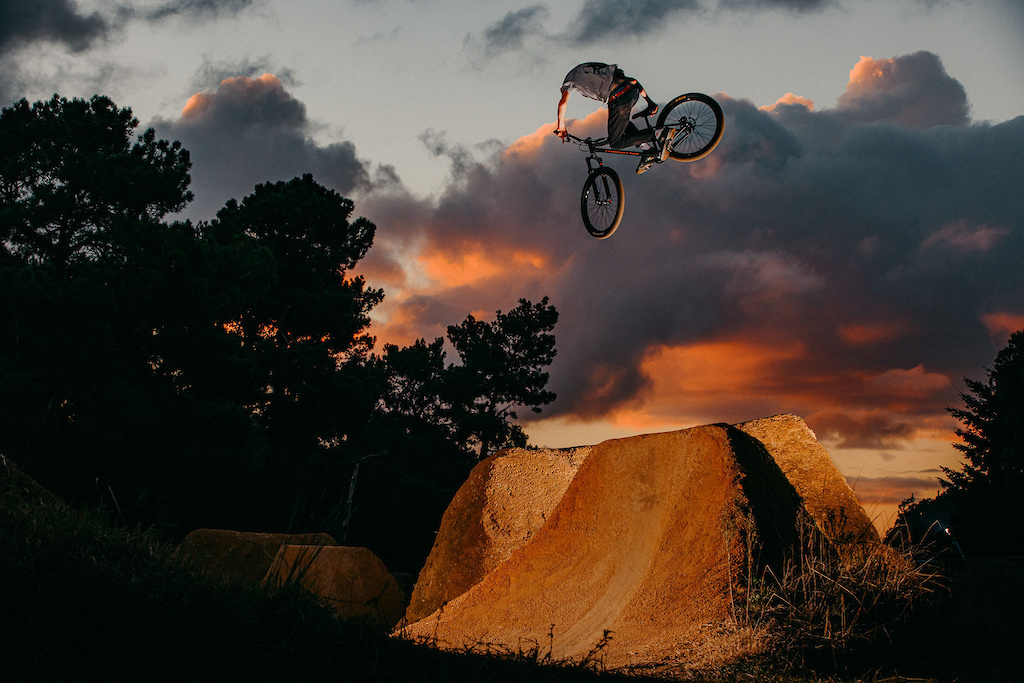 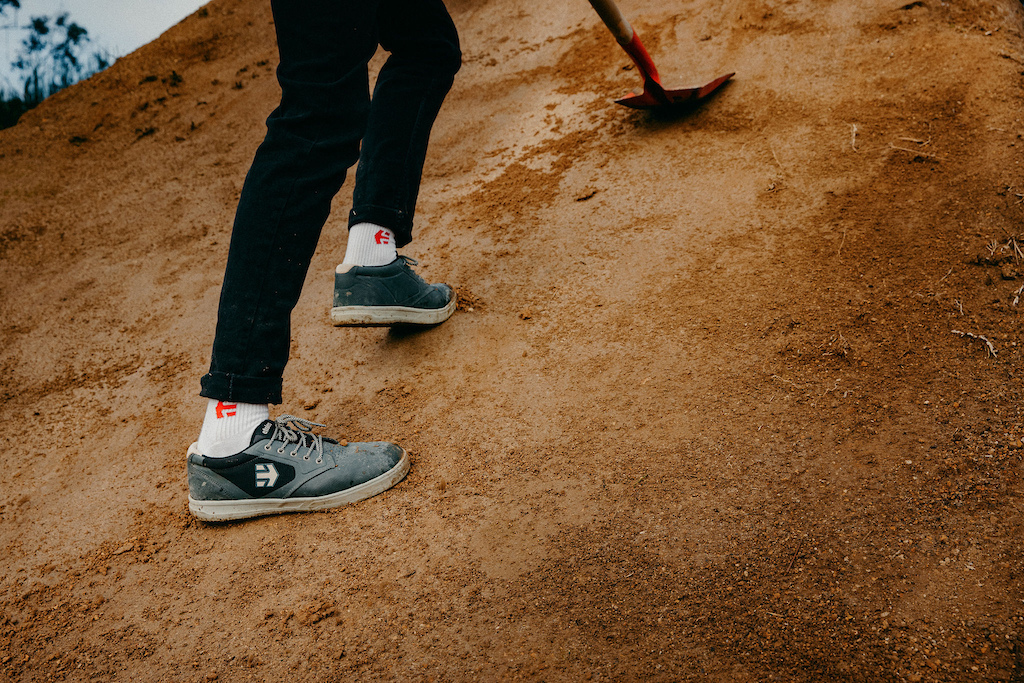 
We were determined to capture all of the incredible riding this area offers. Just a minutes pedal down the road you will find Taupo's legendary skatepark... 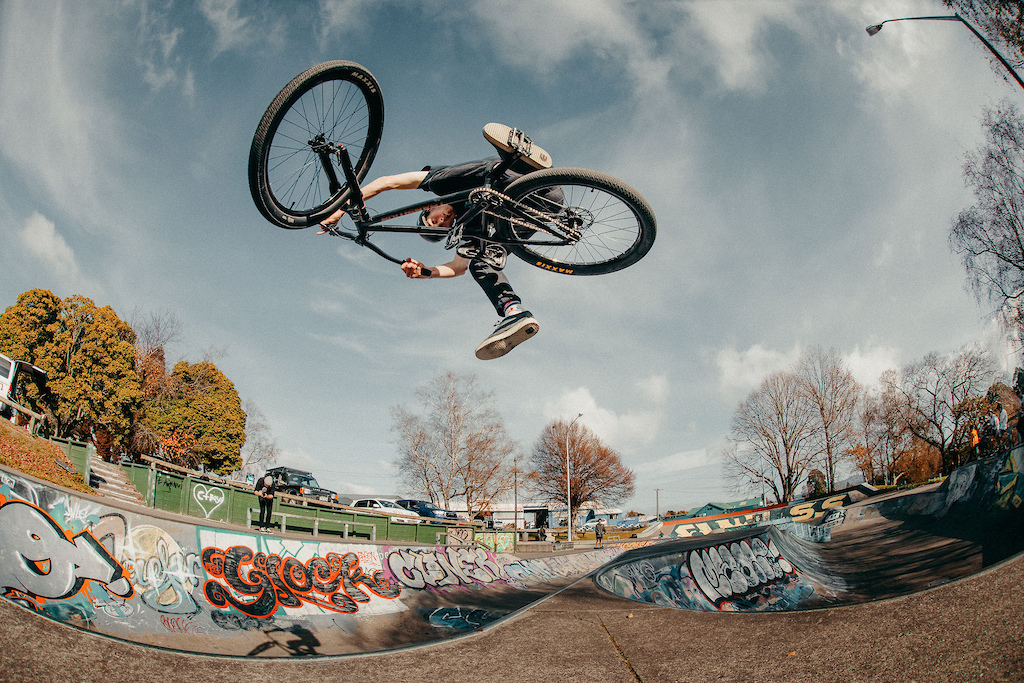 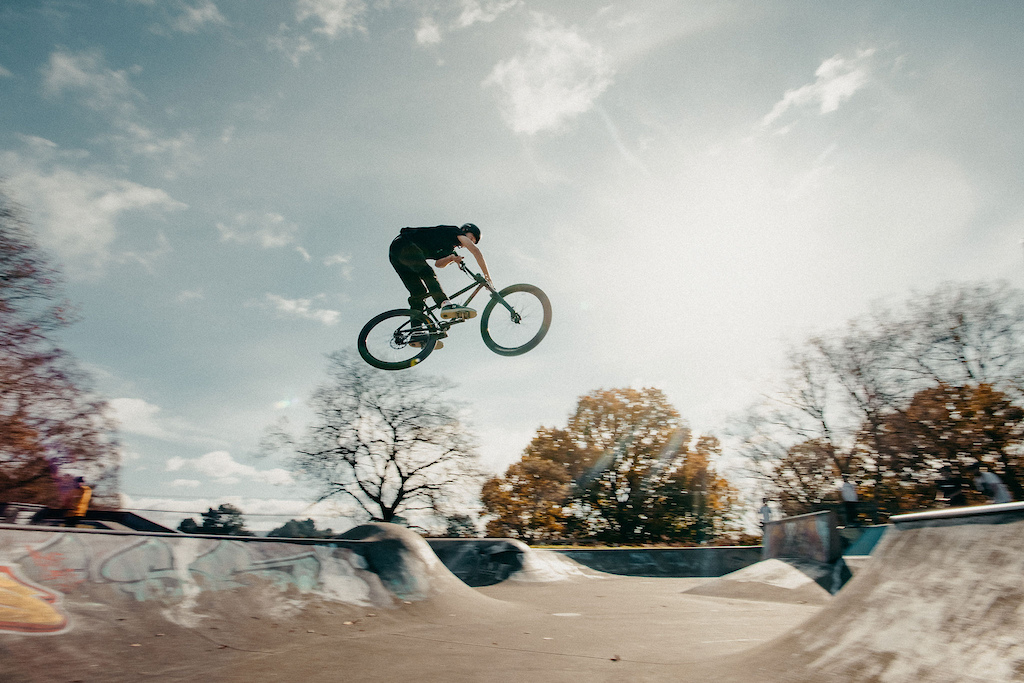 This gap is an absolute monster 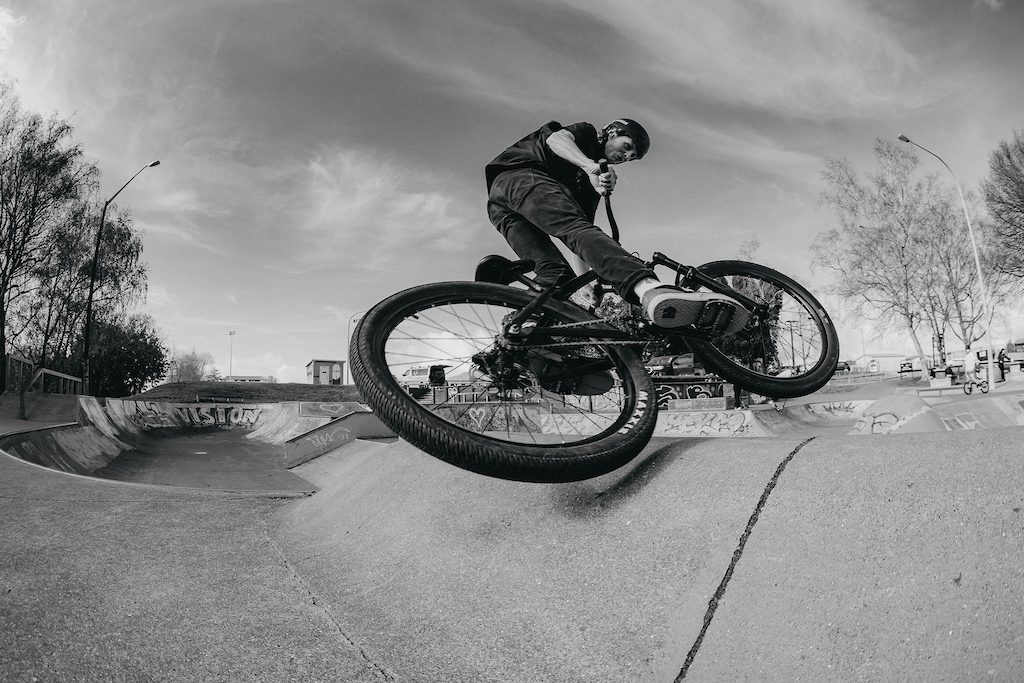 Mason has a long list of creative uses for this park 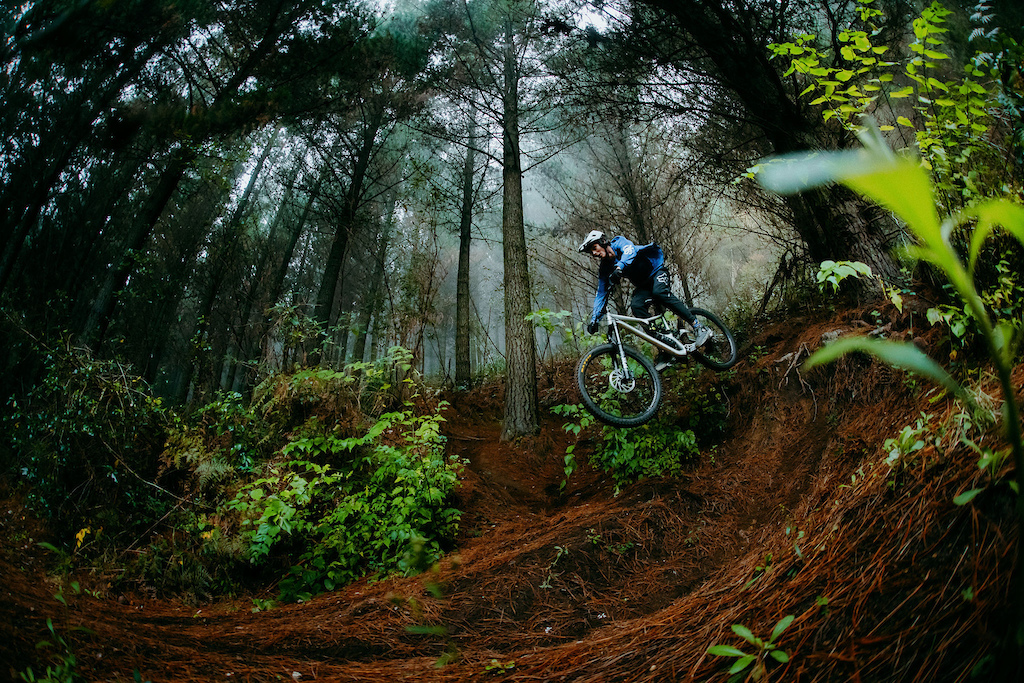 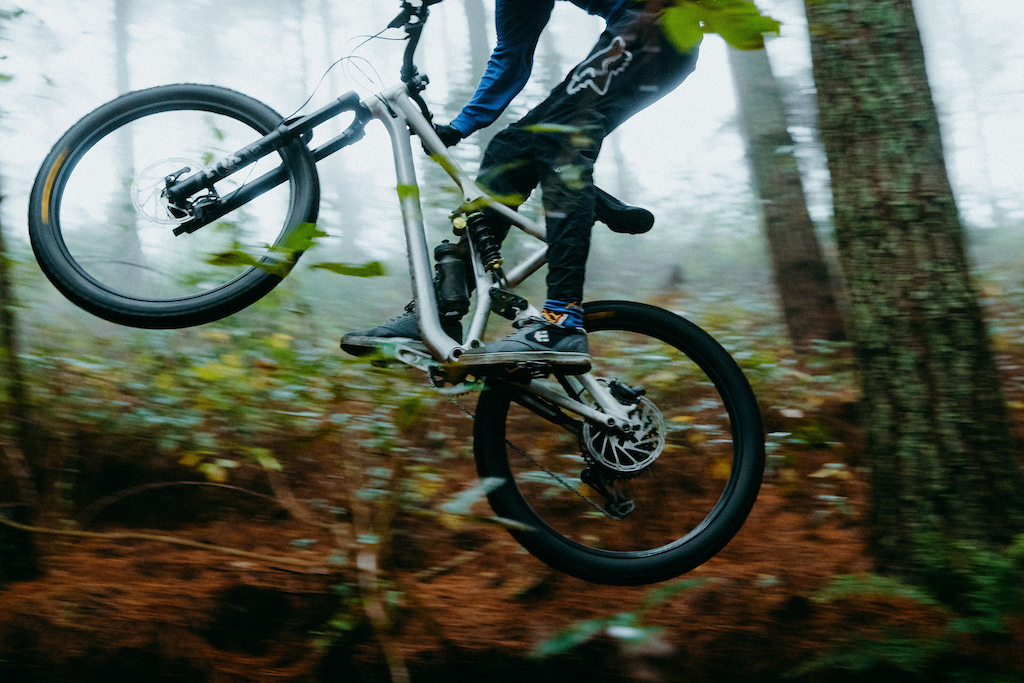 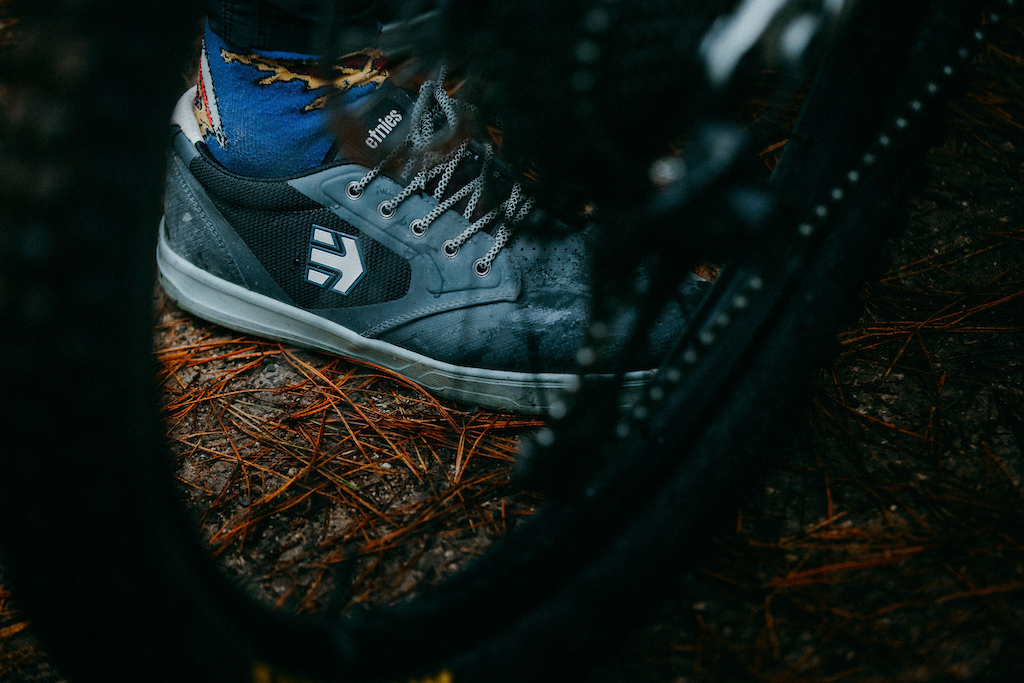 An early winter's morning at Craters of the Moon. We were treated to a generous helping of fog


By the time we made it to Craters of the Moon bike park we had covered a lot of ground. In a literal sense we filmed in deep pine needles, hard pack volcanic dirt and slick concrete. Mason had no second guesses that a fresh pair of Etnies Semenuk Pro shoes were perfect for the job. As supporters of Mason and Spa Park, we can’t thank Etnies enough for getting behind this project. 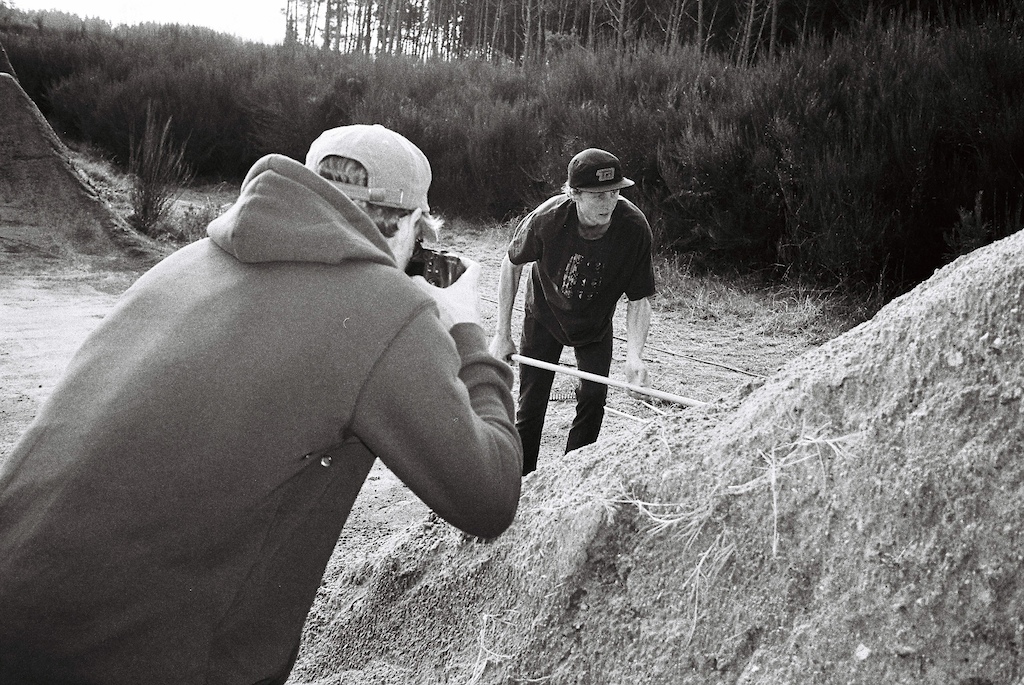 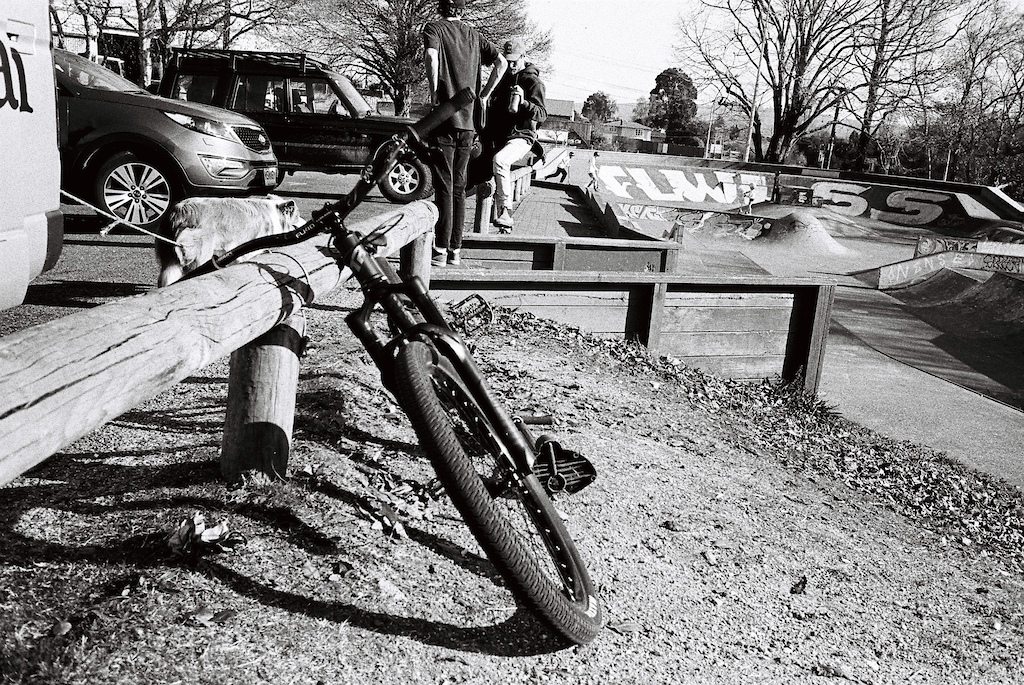 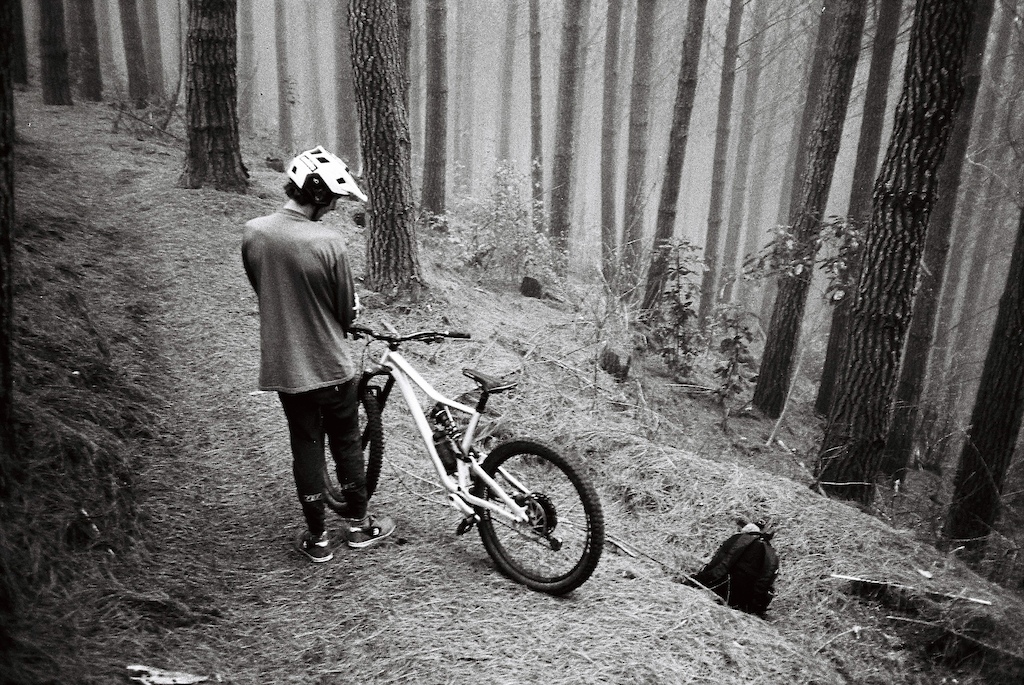 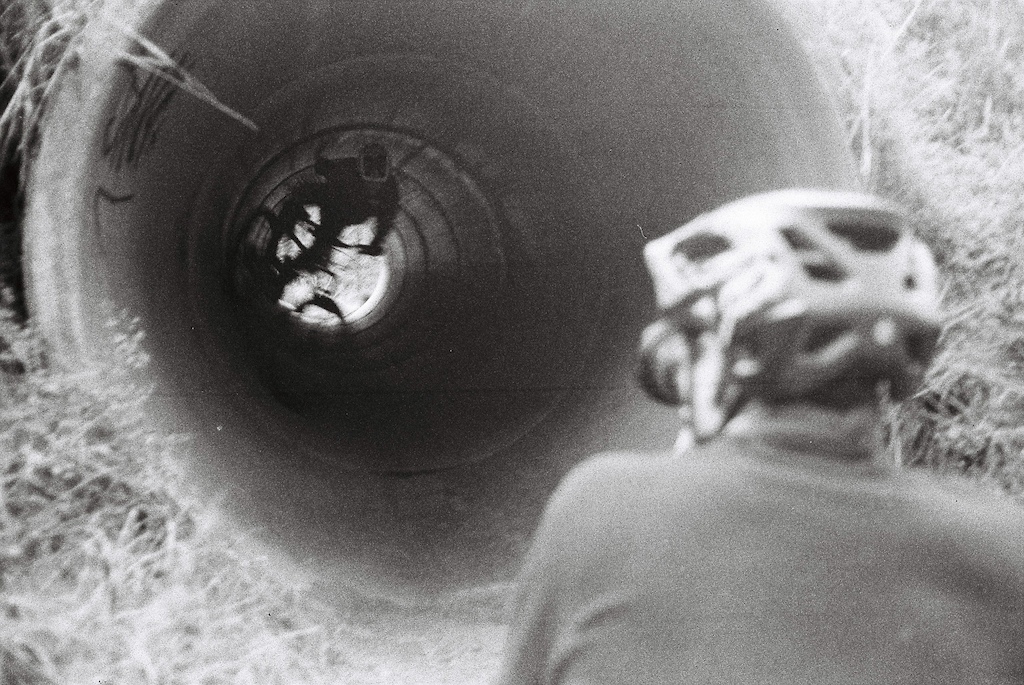 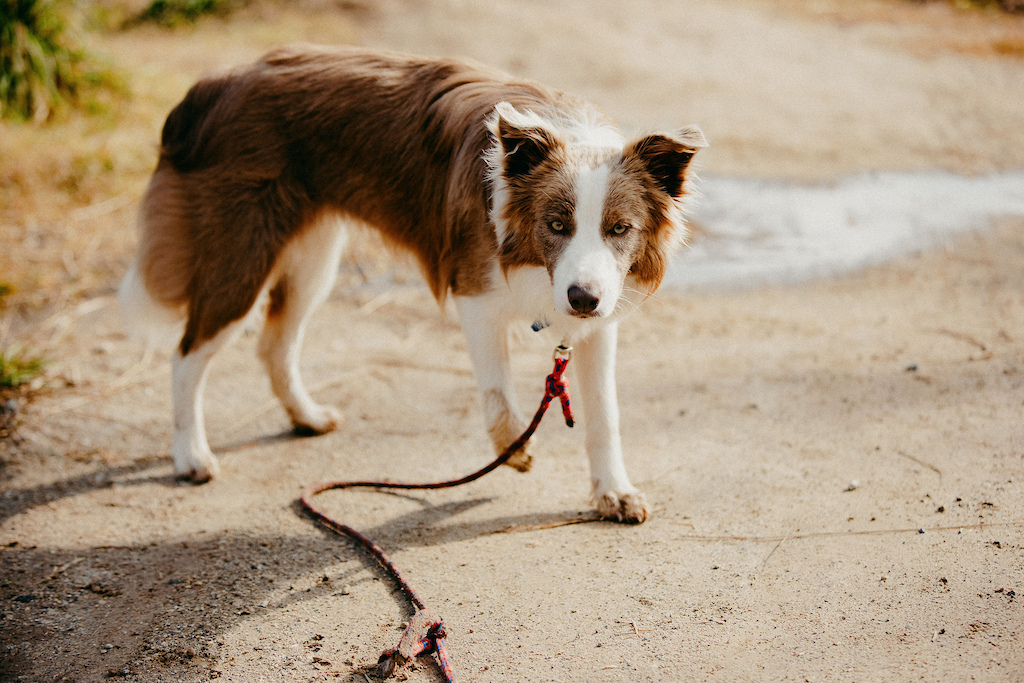 Kiko, a trail dog in training...

youfirst (Aug 10, 2021 at 21:10)
Very nice! Smooth tunes, singing free hub and shredded terra firma in the woods scene. Thx to all who made it happen.