Kyle Norbraten is a family name among bike industry veterans. A participant in six Red Bull Rampages, he is known for his freeride roots and raw, aggressive style. Tannus takes a look into his life in 2020, understanding how he’s developed and refocused his goals in life.

Kyle set his sights early on to compete on the big stage of Rampage. His goal was never to win, but to participate and showcase to the world what he was capable of. His infamous run of 2012 began the “#NorbsGotRobbed” hashtag, after a flat-drop spin didn’t get scored as high as fans were hoping. He continued competing, and in an epic twist, proposed to his girlfriend in the finish coral in 2015. He competed one more year in 2016, but when he was asked to be considered for 2017, felt he had accomplished what he had set out to do, and wanted to see the new riders compete in the event he’d grown to love. 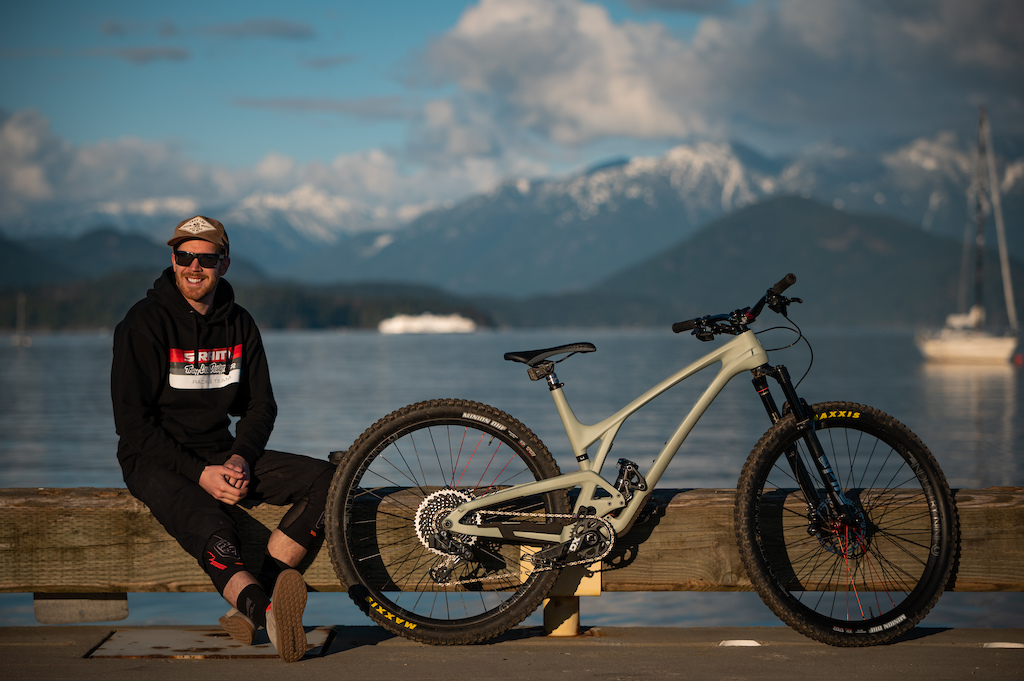 Kyle found a new skill outside of riding doing electrical work, and has now made it a full time career, even going back to school to be an electrician. He’s still on the bike most every day, with support from his sponsors, but enjoys knowing he also has a stable career that will allow him to refocus his goals in life.. 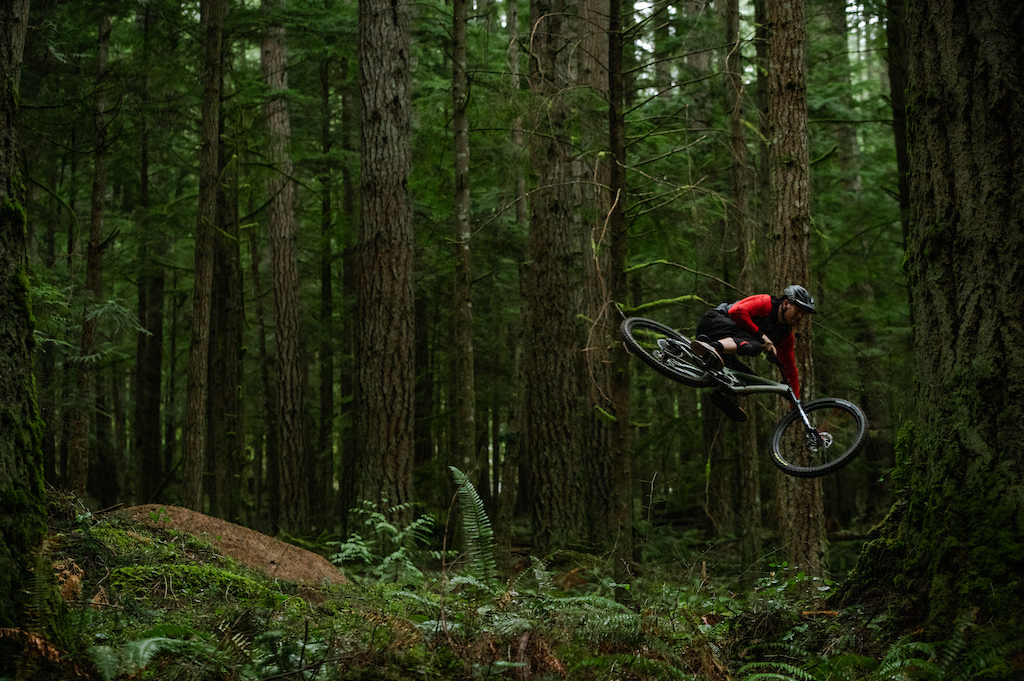 “I like the flexibility my career has. I know I can have a job doing the work I do even in difficult times or in new places,” said Kyle.

Kyle uses Tannus’ new Tubeless Armour inserts in all of his bikes, as he says it allows him to “go out and enjoy every ride that I get to take.” Armour Tubeless is a tough, impact absorbing and active insert that is for downhill, all-mountain and trail riders alike. 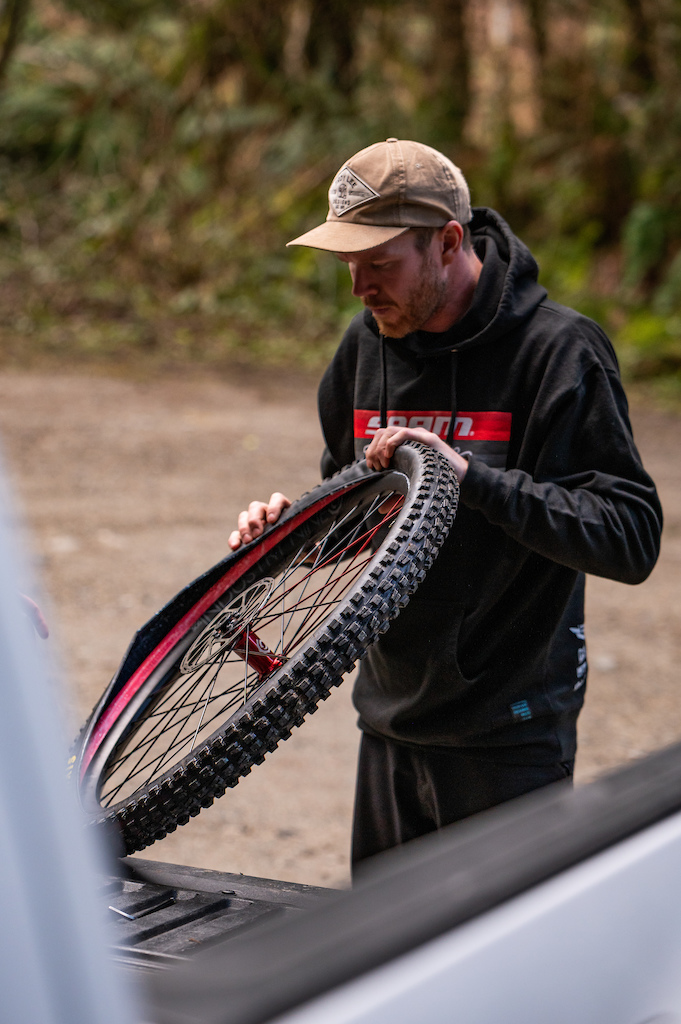 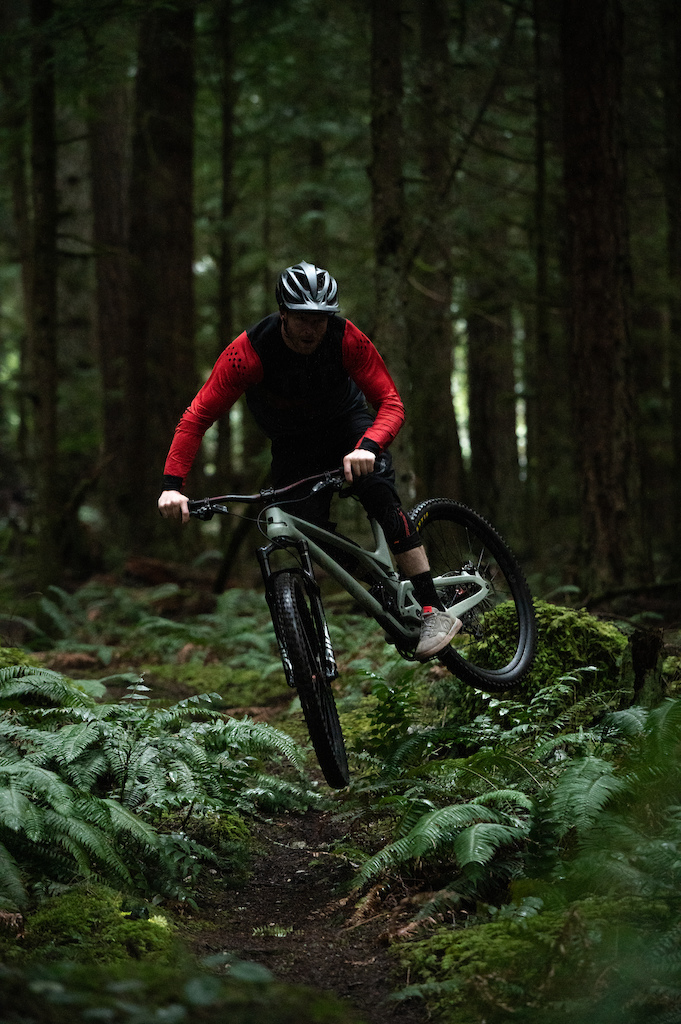 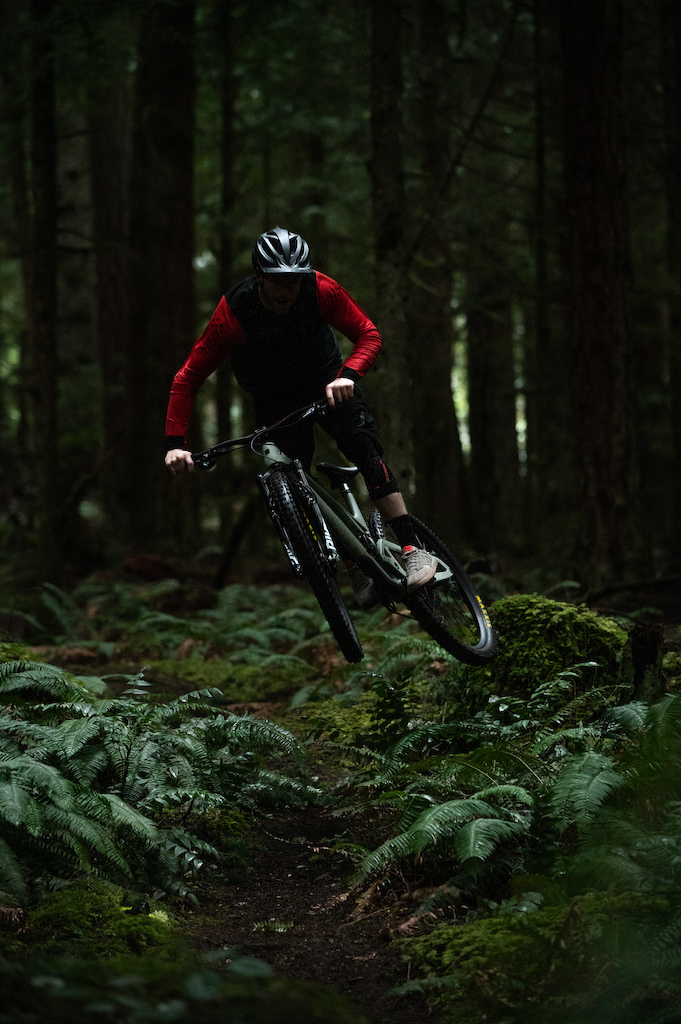 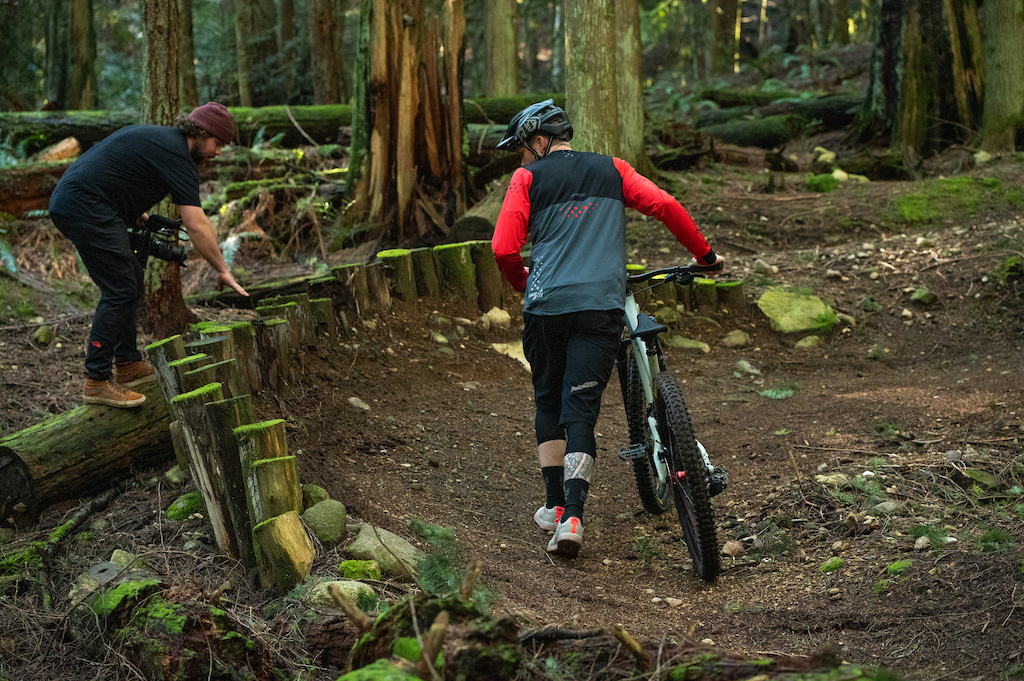 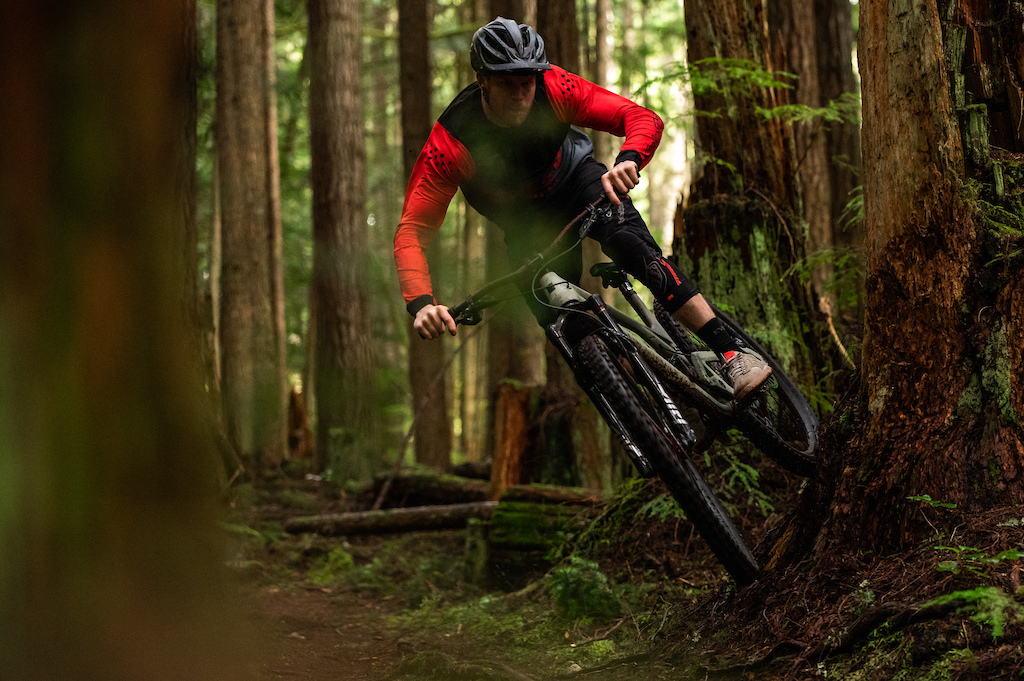 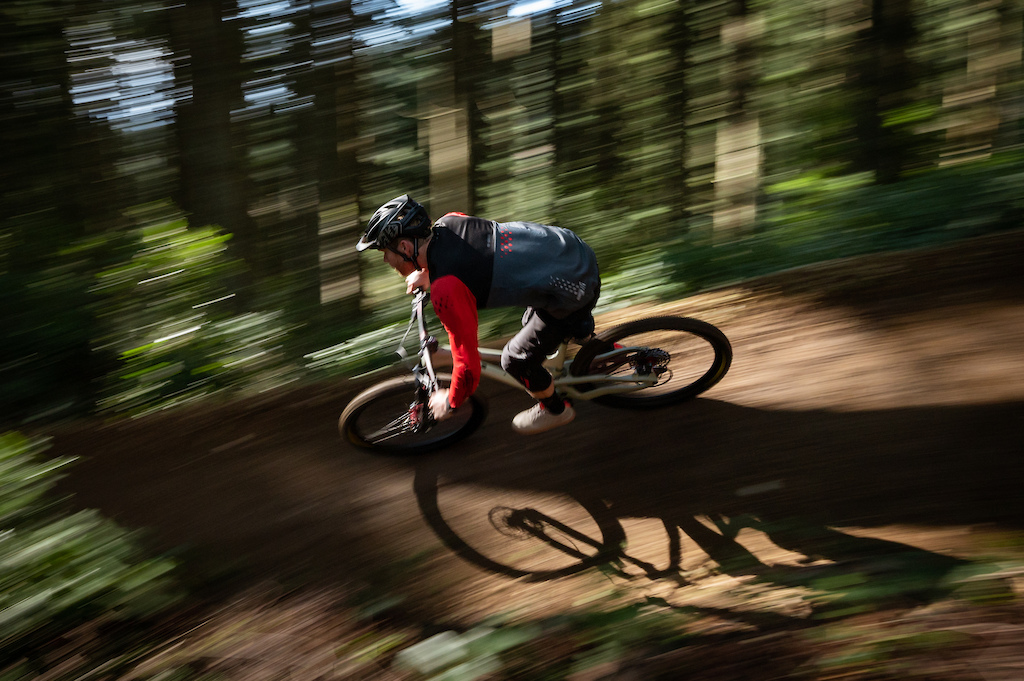 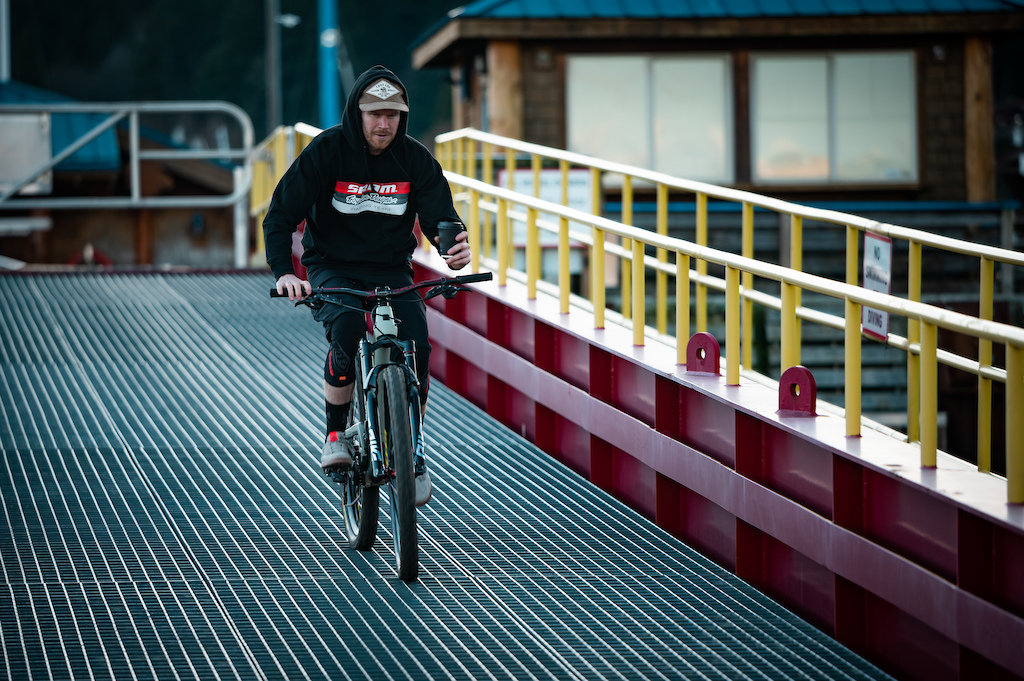 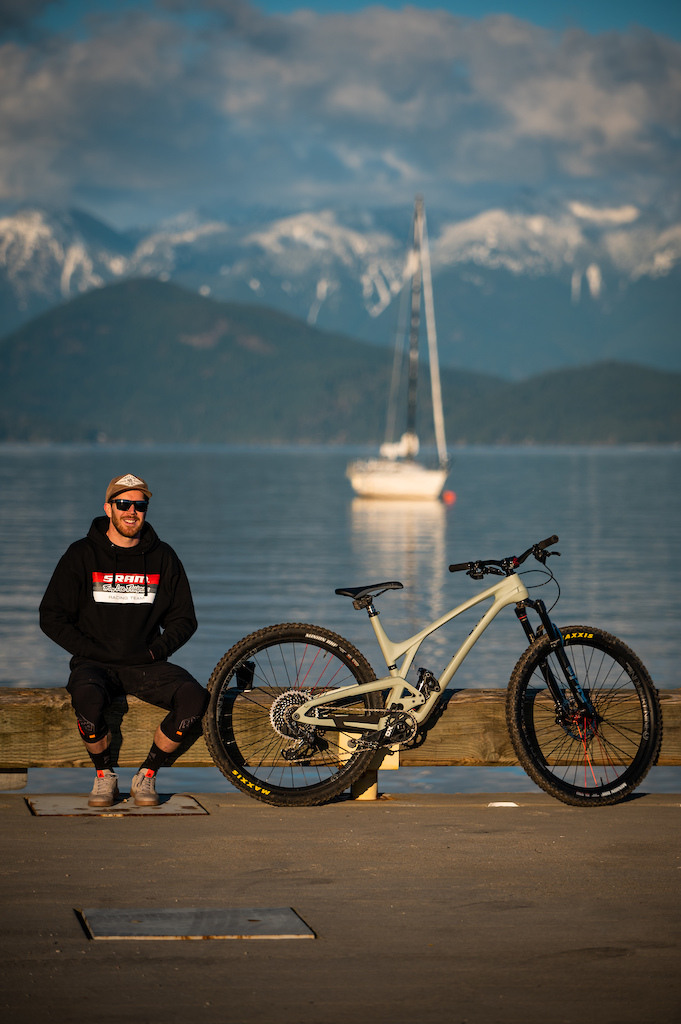 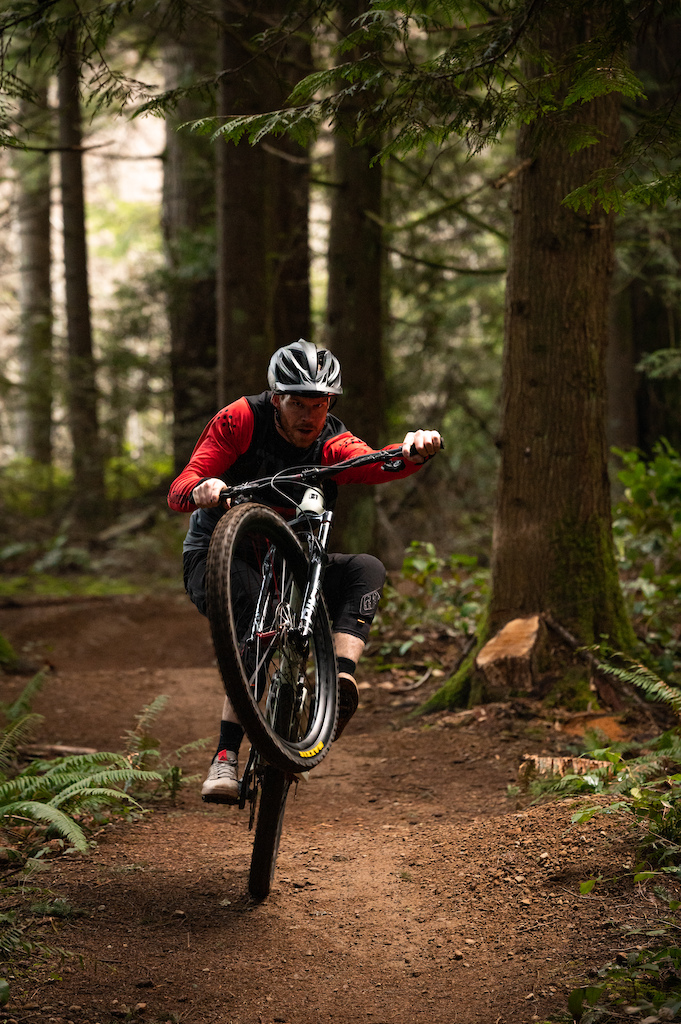 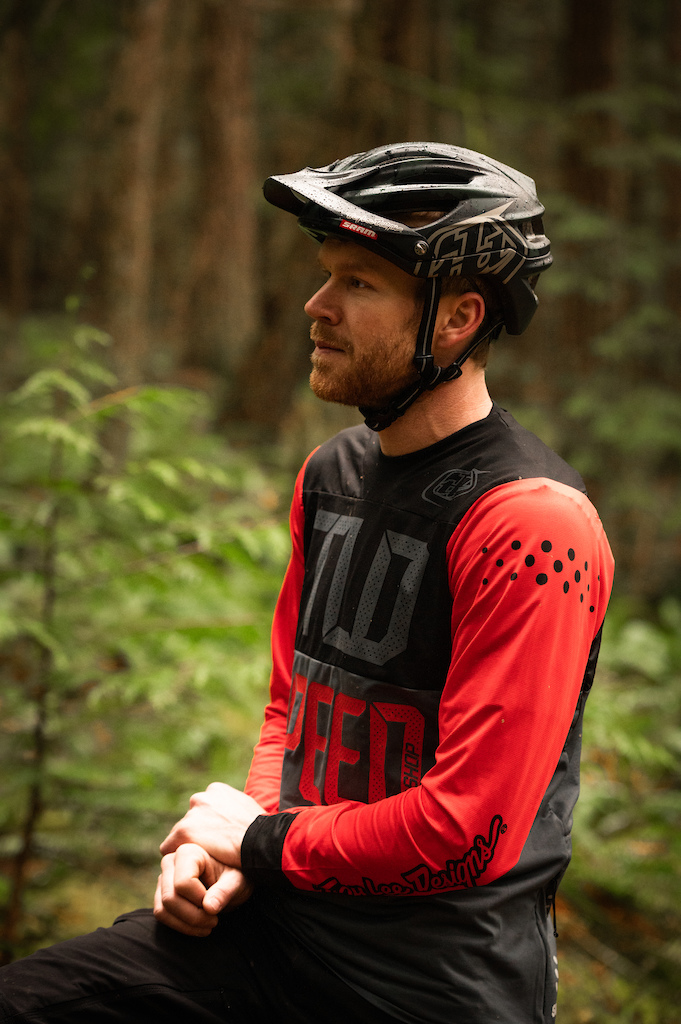 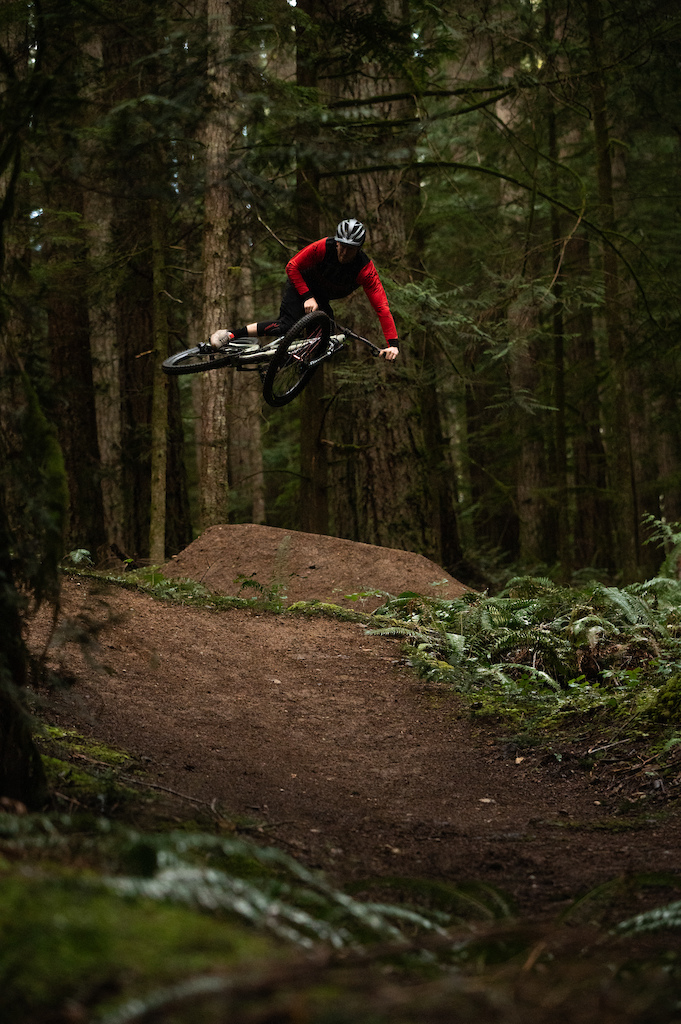 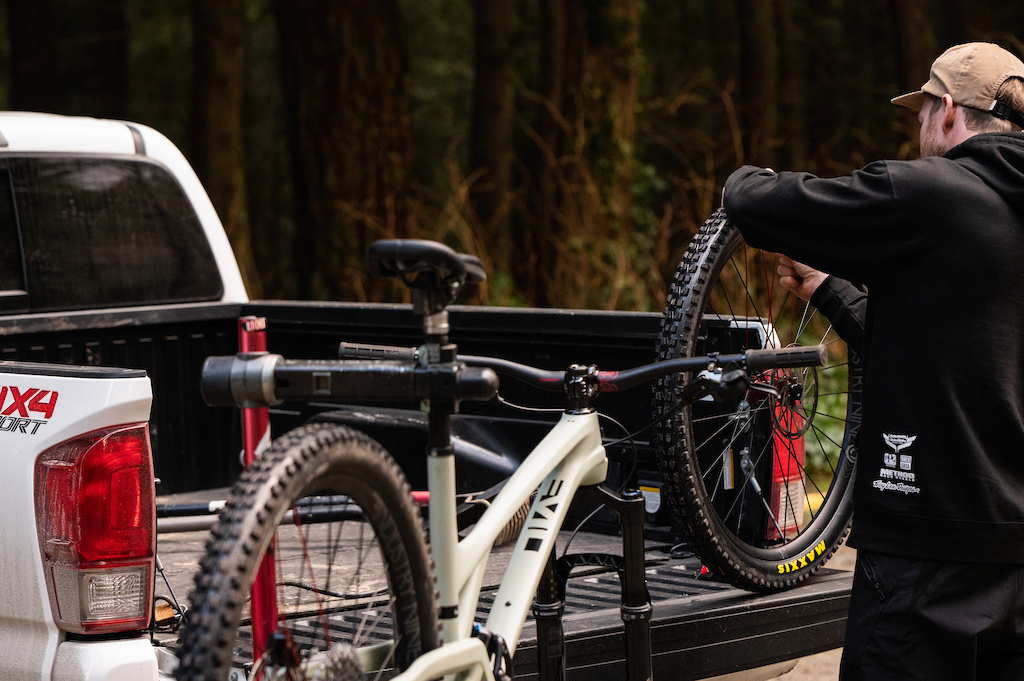 coyotecycleworks (Aug 12, 2020 at 9:58)
I'm 36 and looking back at how much I was into riding/racing 15 years ago to now it's funny how things change with time. At first it was just working to pay for bike parts/trips/races nothing else mattered. Dropped out of college, learned a skilled trade, started making more money helped with the cycling hobby. Then the inevitable injury bug hits, you realize your hands as a skilled tradesperson are your livelihood. You start second guessing big drops jumps etc. even riding a little less. Then other things come along, marriage, mortgage, work becomes more important because you're not providing for yourself anymore. BUUUUUUUT then that job gets your interest in furthering your career, you go back to school get a degree, now you can afford those fancy parts you dreamed of, you have more time to ride, a regular schedule, a partner to ride with. Point is life gets in the way of a lot of things but if you apply yourself, make some sacrifices, you can achieve a balance that makes it all worth it in the end.

Skooks (Aug 12, 2020 at 14:53)
@rookie100: It doesn't get much better than riding with your kids. If you are lucky they will enjoy it as much as you do and soon enough be better than you. Eventually you will have time to ride on your own again, but wish your kids had time to ride with you!

coyotecycleworks (Aug 13, 2020 at 10:42)
@rookie100: Nope and don't plan on it, my wife and I like to travel a lot (well pre-pandemic) and we like to have some of those freedoms that you lose with having kids. We have plenty of nieces and nephews to 'entertain' the having kids idea and every time we sit in our nice quiet house after a family get together we feel like we made the right choice. Nothing against having kids, it's just not for us.

raybao (Aug 12, 2020 at 9:07)
LMFAO, who remembers when there was speculative drama that Norbs left "The Coastal Crew" because he was addicted to drugs?

Homeboy just wanted to get a well-paying job. Imagine.

giantwhip (Aug 12, 2020 at 10:02)
I grew up with norbs in highschool. He rode a santa Cruz bullet and intense tazer. You knew instantly he was going to make a name for himself because that's all he dedicated his days to. He just kept progressing. Kept pushing. You don't realize how inspiring that is when you're younger but now I understand why he does what he does . It's an innate ability to want to progress and push his boundaries and it's powered by his pure joy of riding

trailchaser91 (Aug 12, 2020 at 22:33)
Norbs is such a solid guy, first time visiting Sunshine Coast with my buddy, two stoked guys from the UK keen to ride what we’d seen in all the coastal crew edits. Getting ready to ride and Norbs pulls up, gives us some solid trail advice and heads up, we bump into him at the top and he offers to take us down one of the trails, turns out it was from one of coastal crew the edits, We were in disbelief , highlight of the trip for sure .

colemanb (Aug 12, 2020 at 10:35)
That Evil is so GD sexy. Built up lightweight but with burly tires, wheels and inserts, seems like the perfect balance of snappy and plow-y.

brokenskier (Aug 12, 2020 at 21:20)
Imagine if that product placement transition was as smooth as his wheelies

BenTheSwabian (Sep 11, 2020 at 6:18)
Cool to see an ex-pro who is down-to-earth enough to actually have a real job after his pro years. But then again, imagine having spent your best years literally living the dream, just to wake up some day and realizing that it's over and that this lifestyle is never coming back to you and now you're doing a 9 to 5 job and the after-work ride is the most exiting thing about your day. Thats gotta sting.

TheLongMan (Aug 19, 2020 at 19:12)
Love this guy, and great vid, but can we see a rim protection ad on rough trails? These where all super soft dirt, he could have made it on his rims lol