Live To Ride's new series is back with its second episode, this time with Enduro Privateer Matt Stuttard. The series takes a look at how professional mountain bikers are dealing with a year put on hold and Matt’s been keeping himself busy working in his local bike shop, riding his pit bike and plenty of mountain biking in what has been the hottest spring on record here in the UK.

Matt and LTR’s filmer Nico first met when they collided quite literally at the 2017 Enduro World Series race in Madeira.

Despite doctors suggesting Matt would struggle to walk again let alone ride a bike, he’s managed to overcome the injury and has not only ridden his bike but has had some of his best results in recent years. 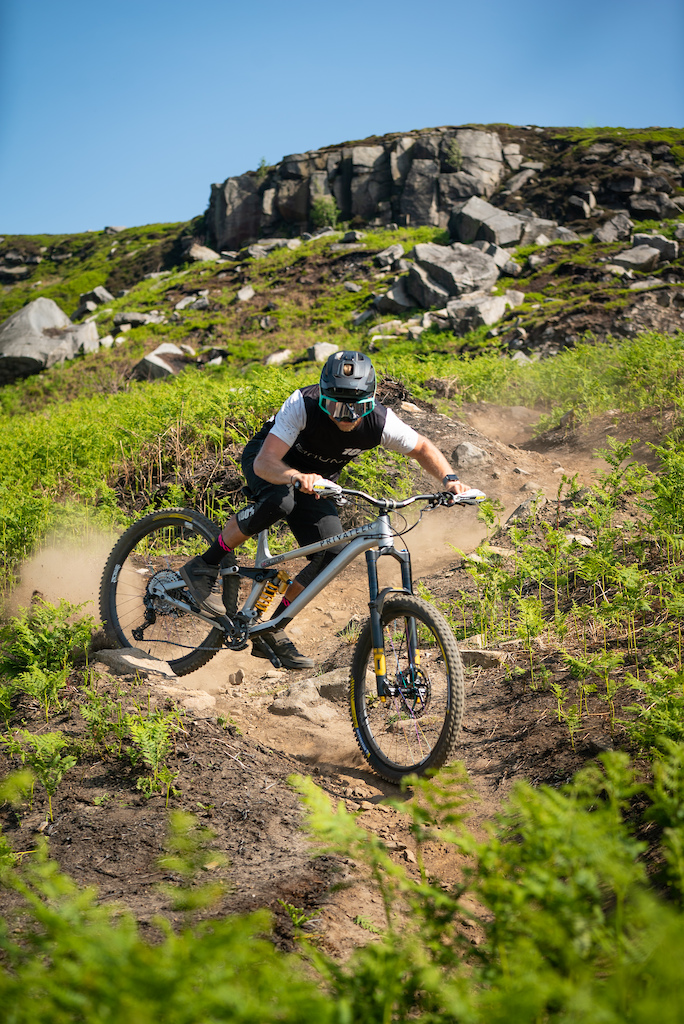 This season had Matt set to carry on working his way up the rankings with a new signing to Privateer Bikes/Hunt Wheels and it’s safe to say he’s settled in to riding the bike well. 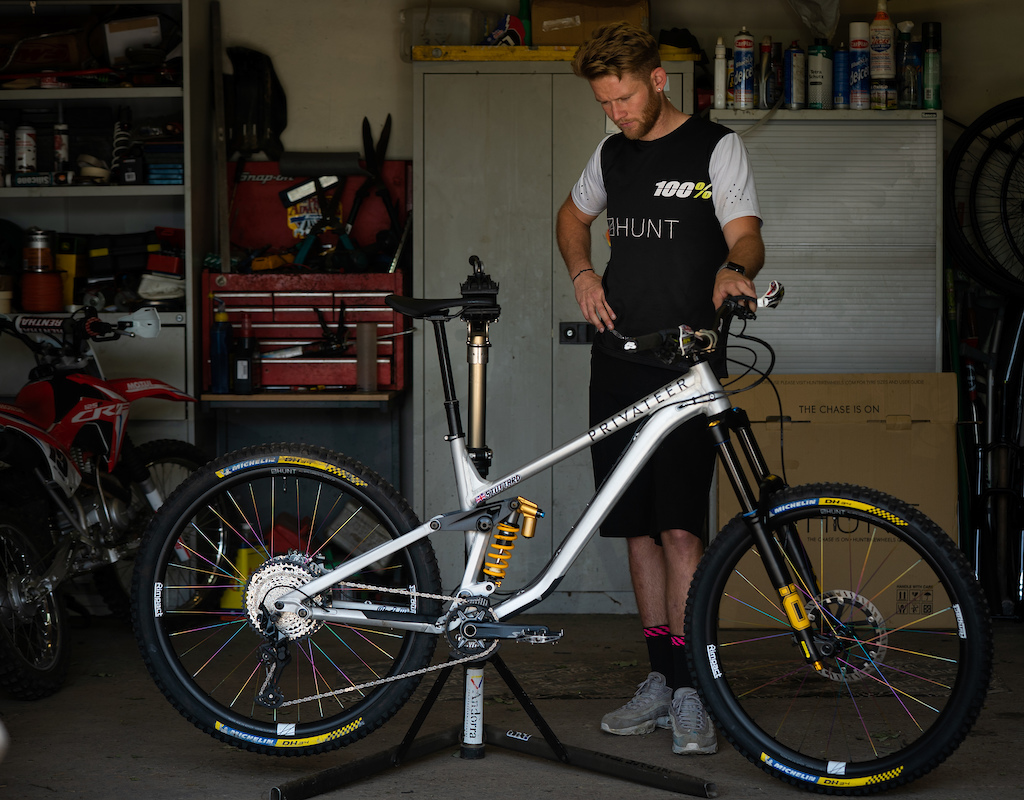 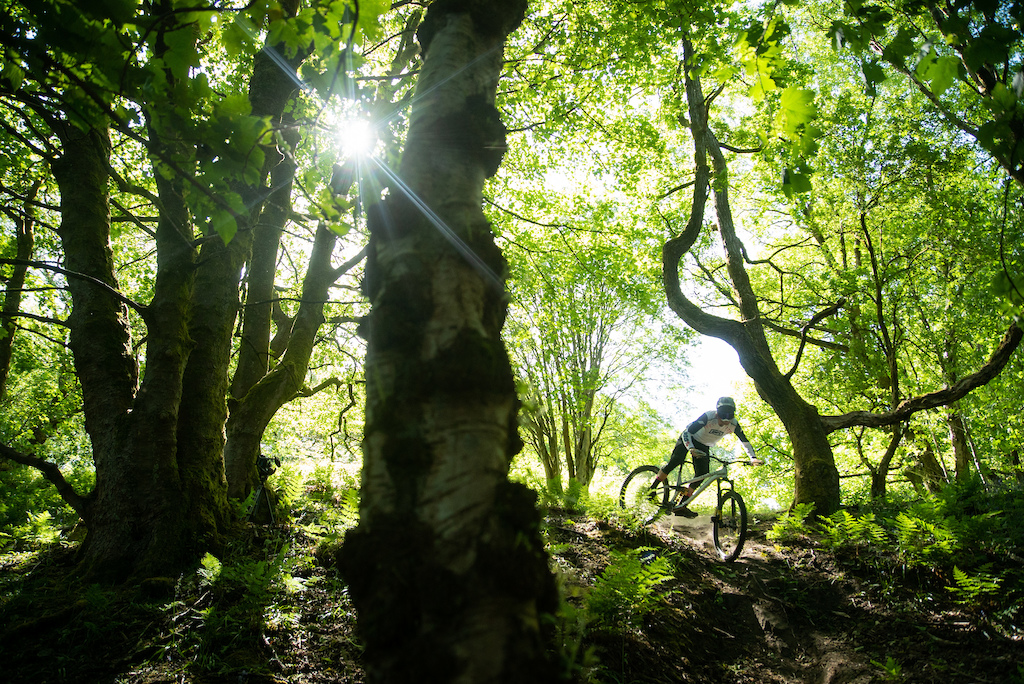 Matt has been passing the time working in his local bike shop, they helped him out in his early years so he’s repaying the favour, a big uptake in sales of bikes since the lockdown keeps him busy. 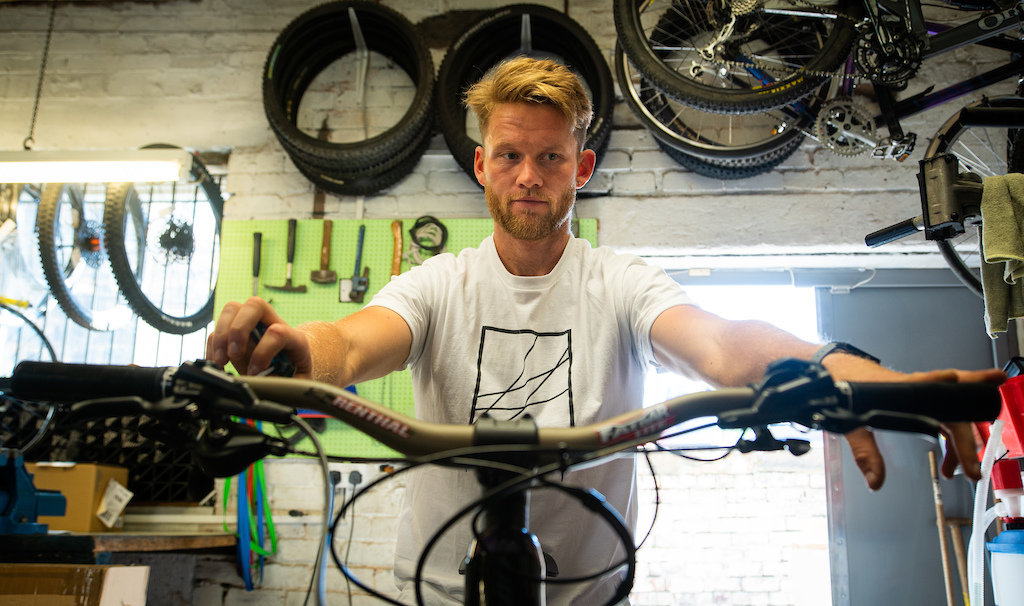 For training Matt’s home trails are short, they vary between flat out moorland descents and steep technical trails in the woods. 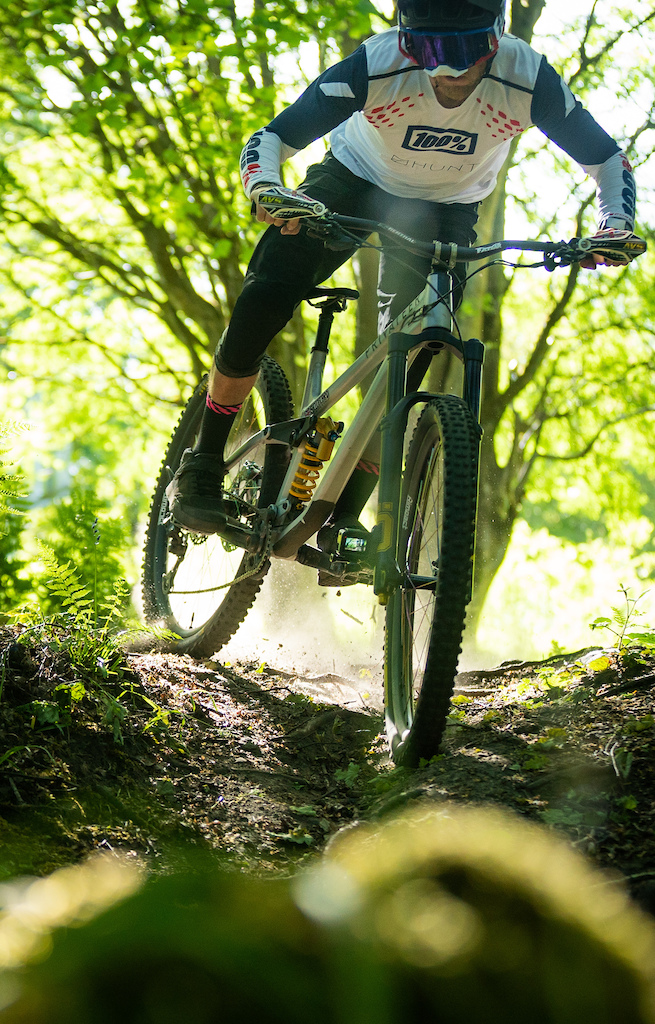 Looking ahead to the proposed restart of the Enduro World Series season at the end of August Matt made an interesting point about the compact nature of the events, with several back to back rounds he said:


Whilst Matt acknowledges there is more important things than racing at the moment he can't wait for it to all blow over and to get back racing.

These episodes are set to continue on a weekly basis, next week we've got EWS racer Bex Baroana and in the coming weeks, we're planning to shoot with Matt Walker, Danny Hart and Tom Isted.

Thanks to Hunt Wheels.

Splinter in my finger from project this morning: Still on sofa.

Paulos (Jun 12, 2020 at 5:28)
It may not be ideal EWS training, but I think this video shows that there are worse places to live than the North West UK if you ride bikes.

Paulos (Jun 16, 2020 at 5:32)
@mtb-scotland: Lol. I remember thinking "don't write UK when you comment, that's Scotland! " But then got distracted and still did it! No offence meant to my friends north of the wall.

swenzowski (Jun 12, 2020 at 5:29)
Where do these legends learn how to throw the back wheel out like that? Looks sick and seeems to add a whole nother level of maneuverability

gafoto (Jun 12, 2020 at 7:01)
It works great as long as the bike is pointed uphill. If you spend ten minutes riding on flat terrain you’ll feel that extra weight in your hands.

gutterdog (Jun 12, 2020 at 8:16)
When riding flat stuff -I lower the saddle less then a cm and skootch back a little-- no hand discomfort because now your weight is off your hands and more on your rear. You can still go pretty fast this way and you be using more of your hamstring/butt muscles
When I get to steep stuff I pop up the saddle.

thenotoriousmic (Jun 12, 2020 at 4:15)
They’re all on private land and as I’m not one of the builders it would be right to disclose that information on a public forum.