Years of planning, days of digging, and hours of test riding by a dedicated trail crew and local athletes have converged to unlock the next phase of the JH Bike Park, expanding up the Sweetwater Gondola. Four new trails of varying difficulty and length introduce a new era of biking at JHMR that any new or seasoned rider can test their skills on. Grab your bike, hitch a ride up 1,276 vertical feet, and experience Sweetwater Unlocked. 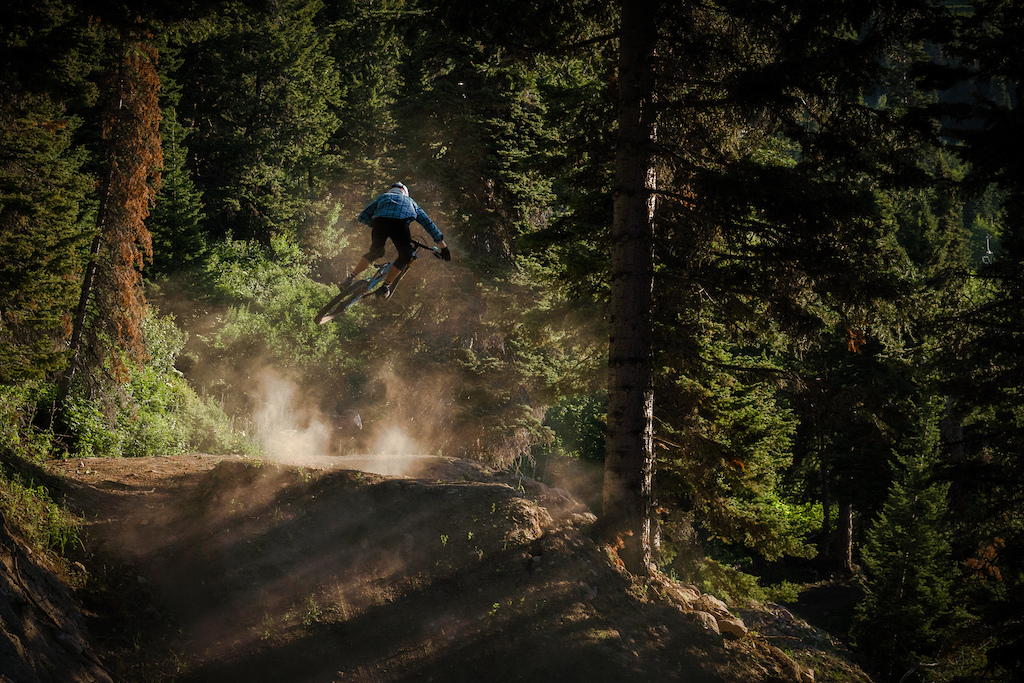 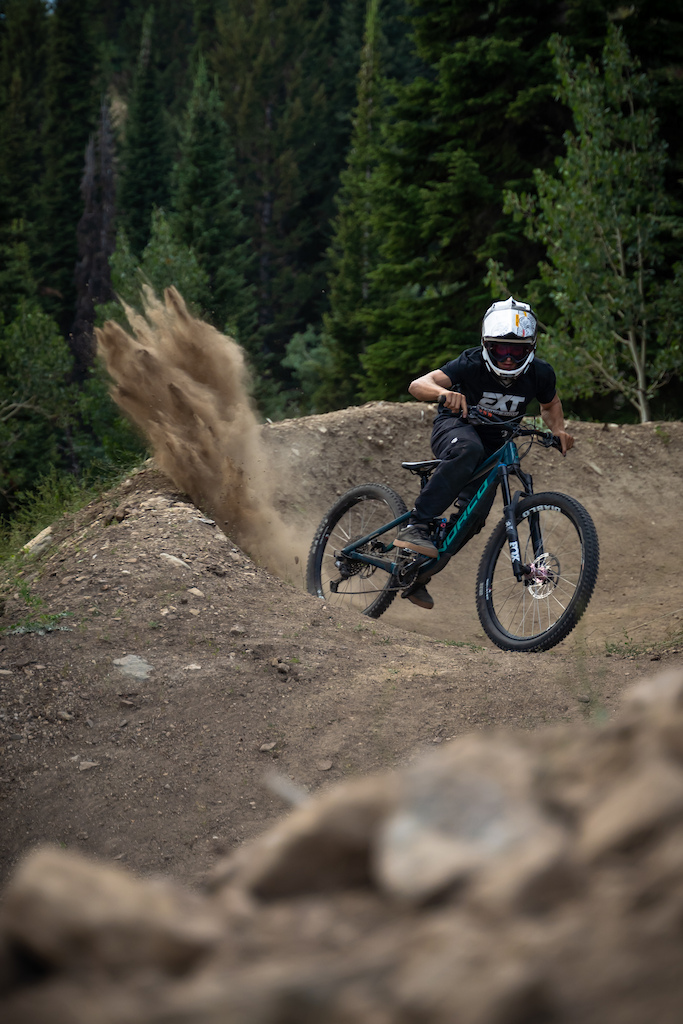 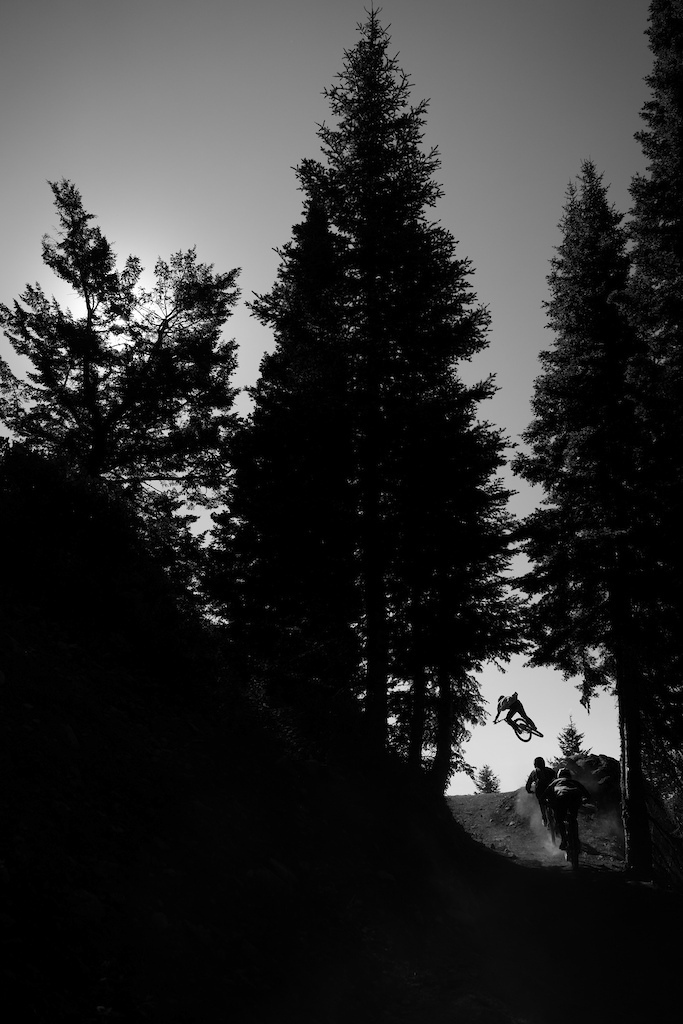 Nick Clark and Brian Selmer break in the new trails. 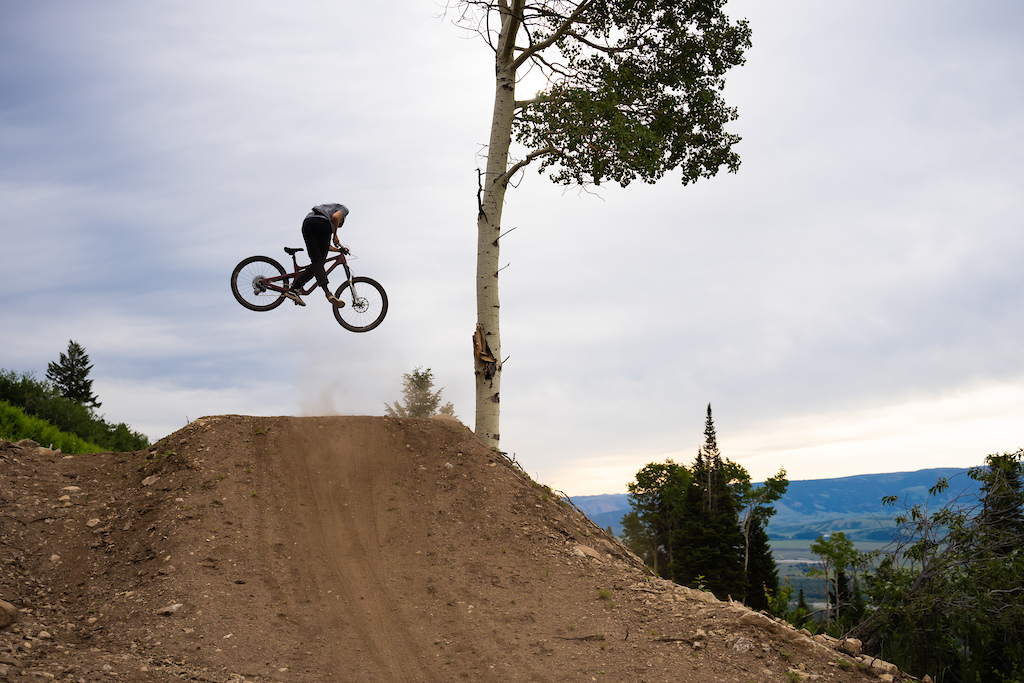 The new Deer Jumps tail is primed and ready for air time. 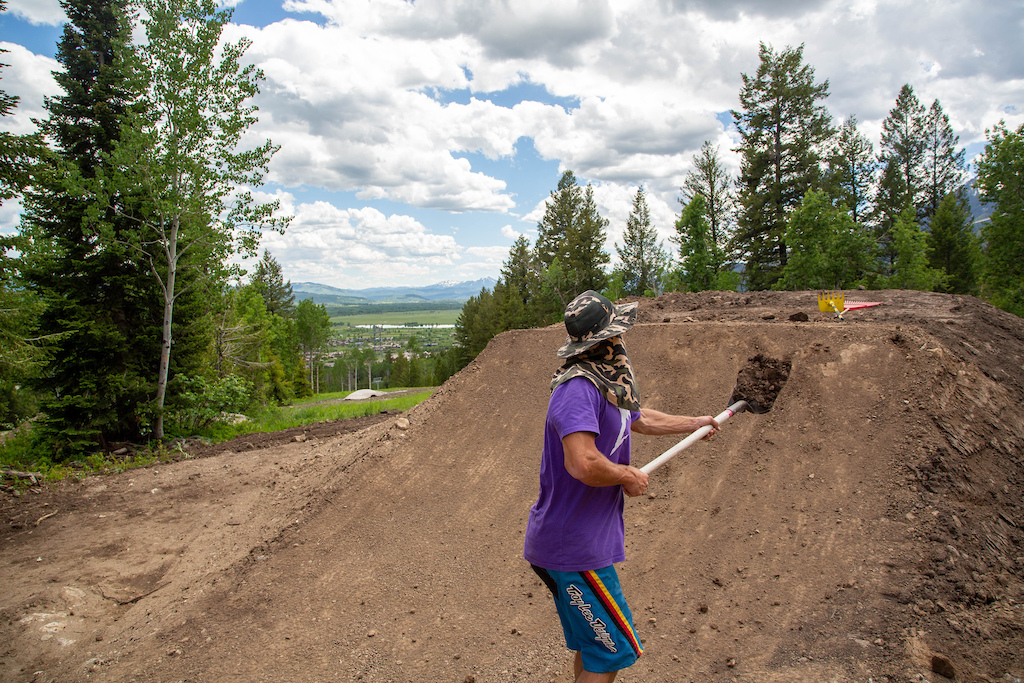 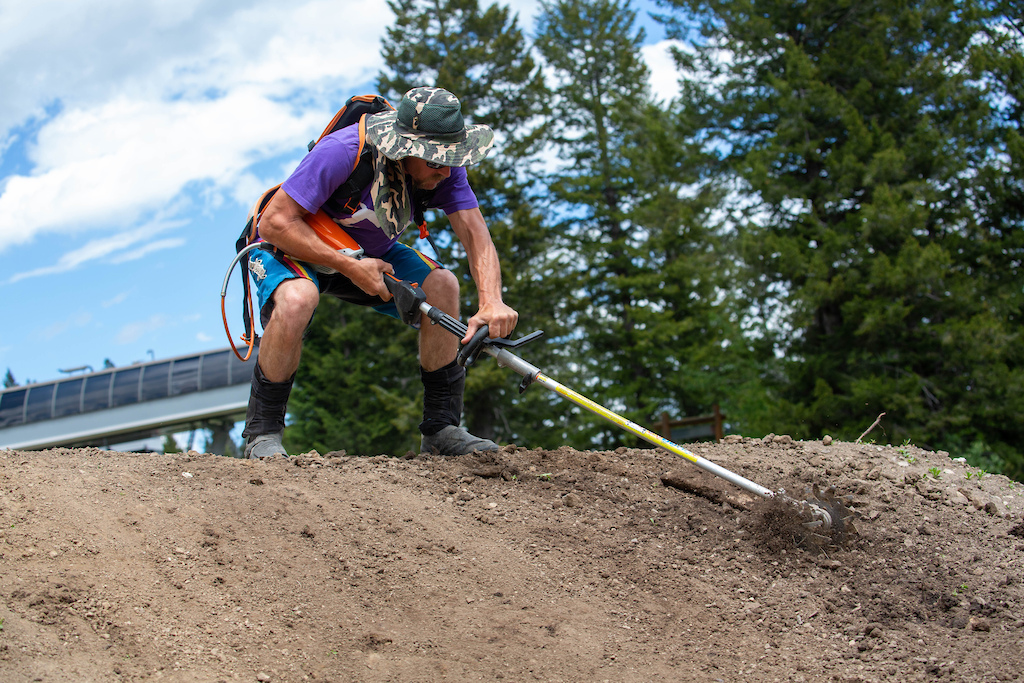 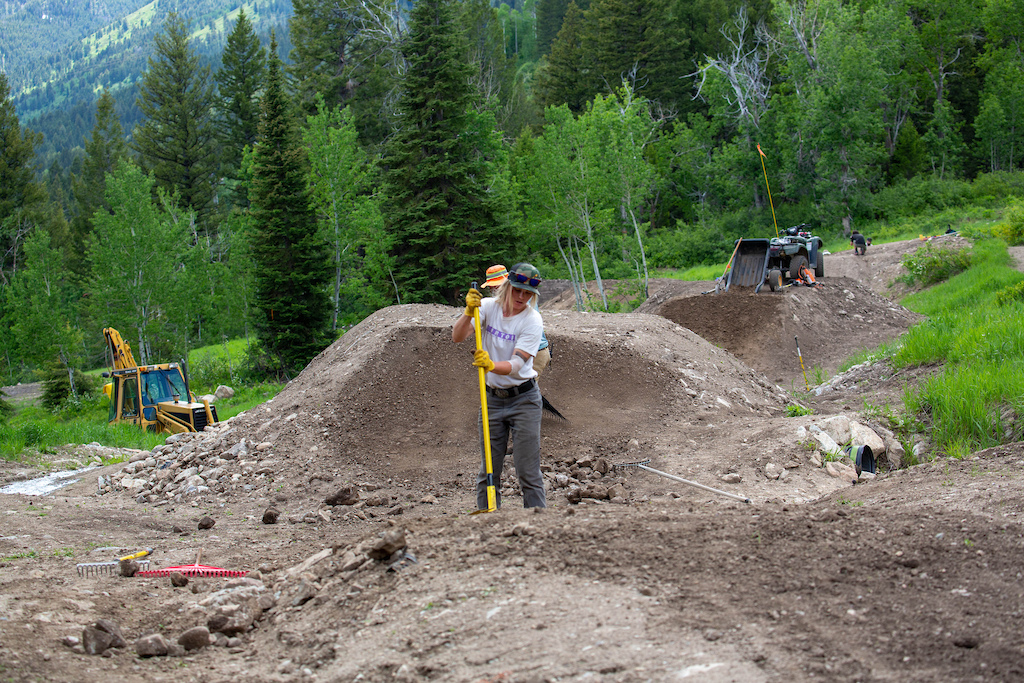 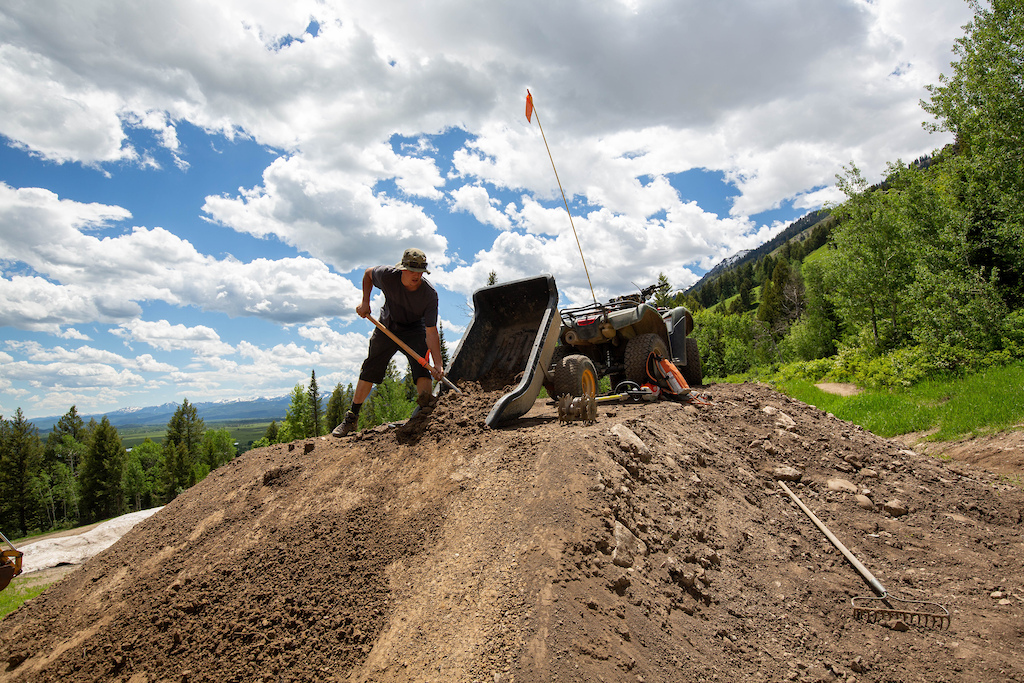 JH Trail Crew puts in work getting the trails ready for opening. 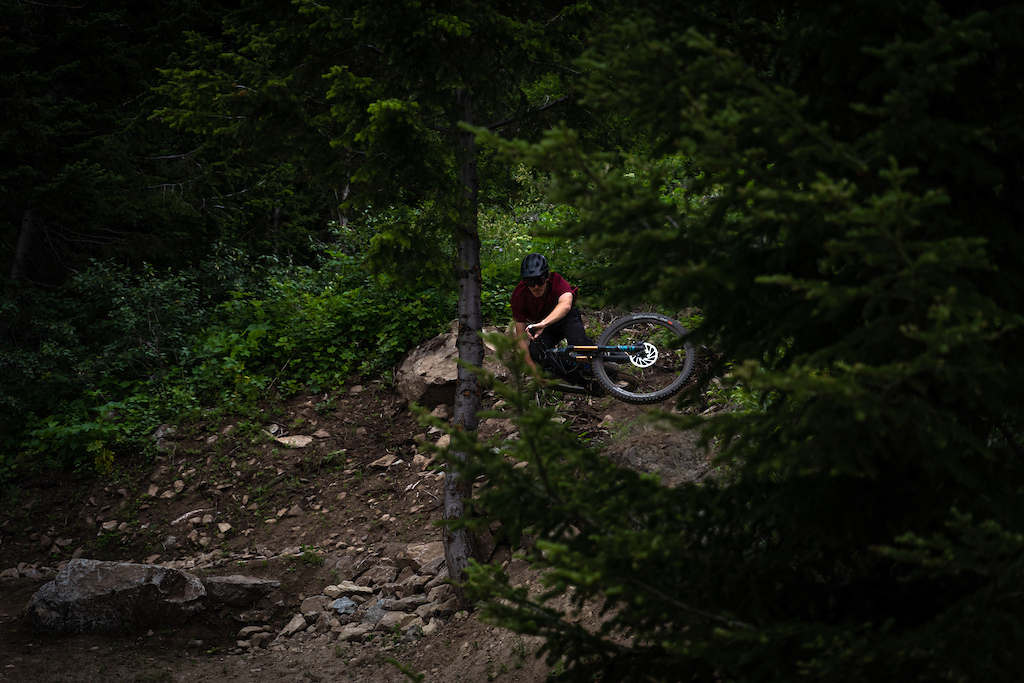 All scrubbed up on a playful section of Deer Jumps. 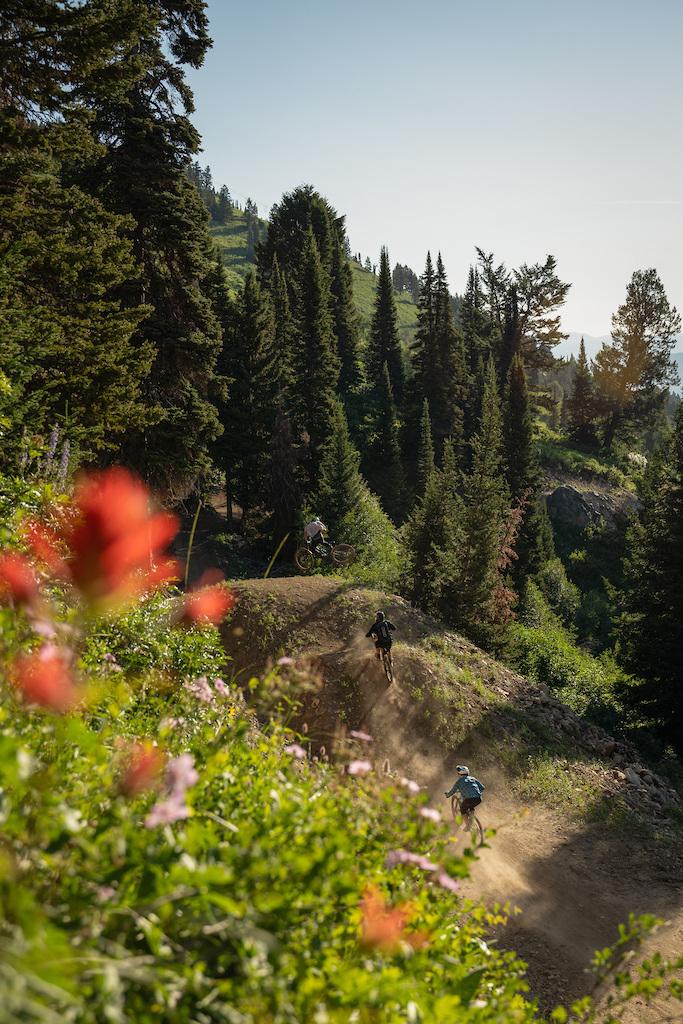 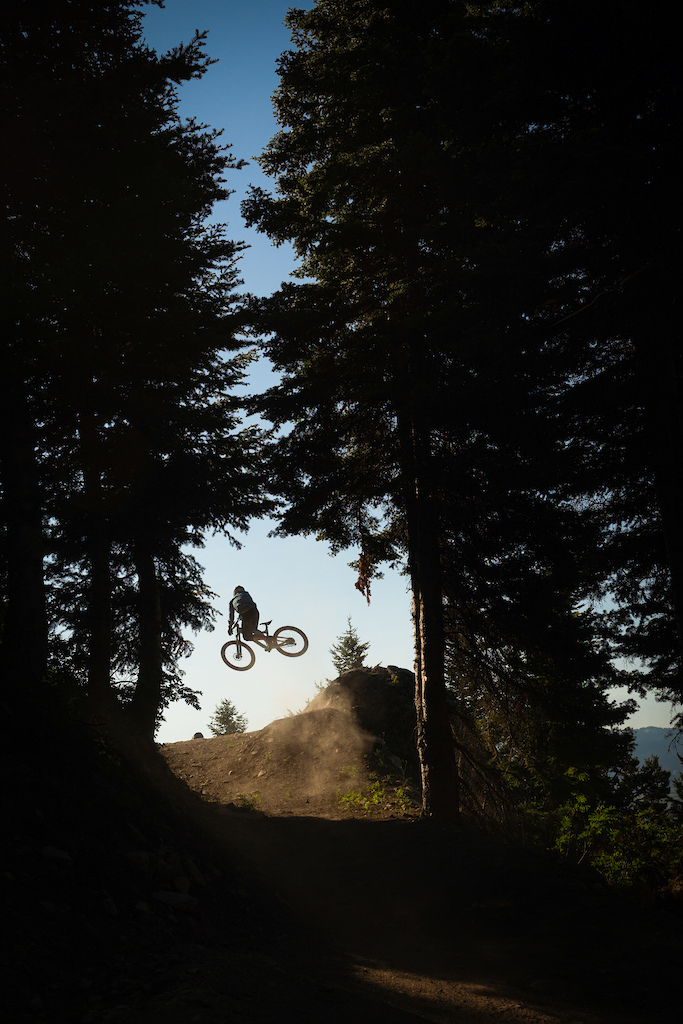 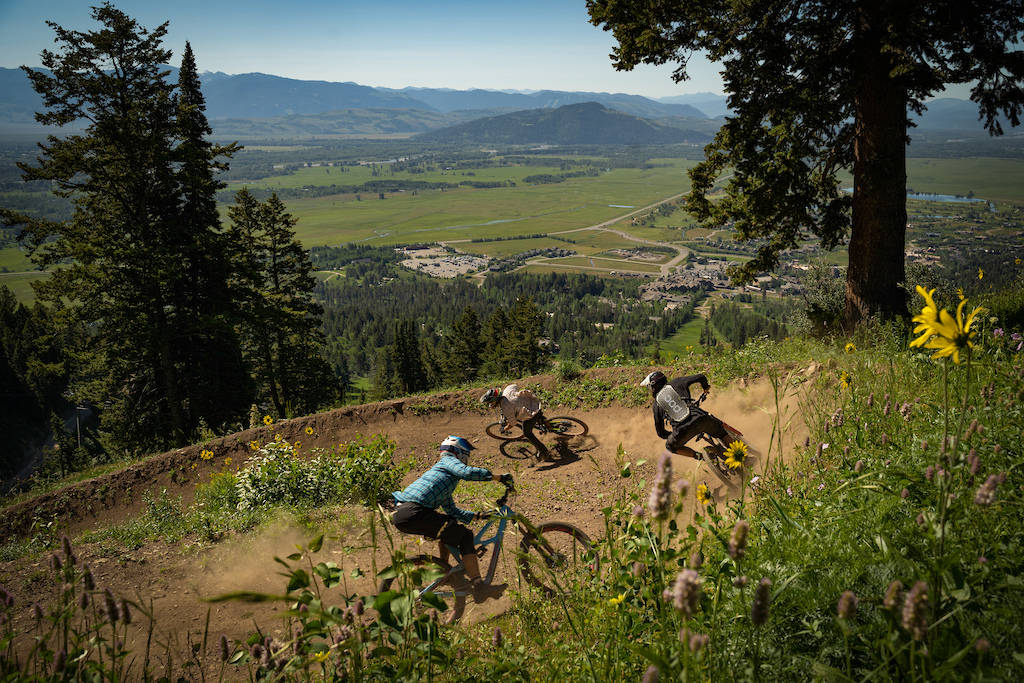 Flow and valley views on Solitoga. 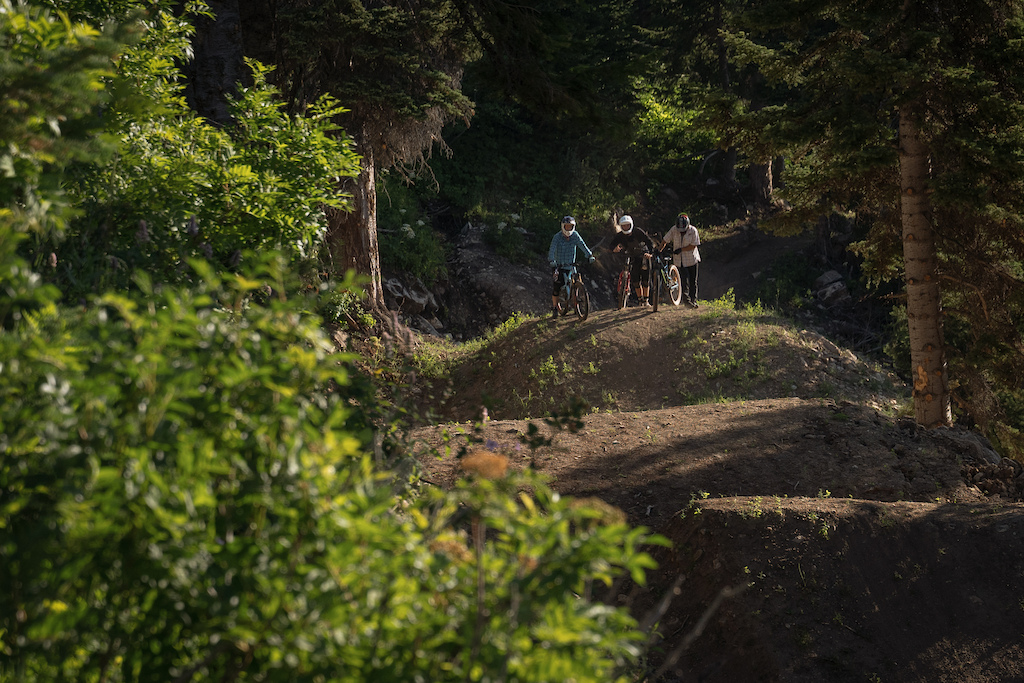 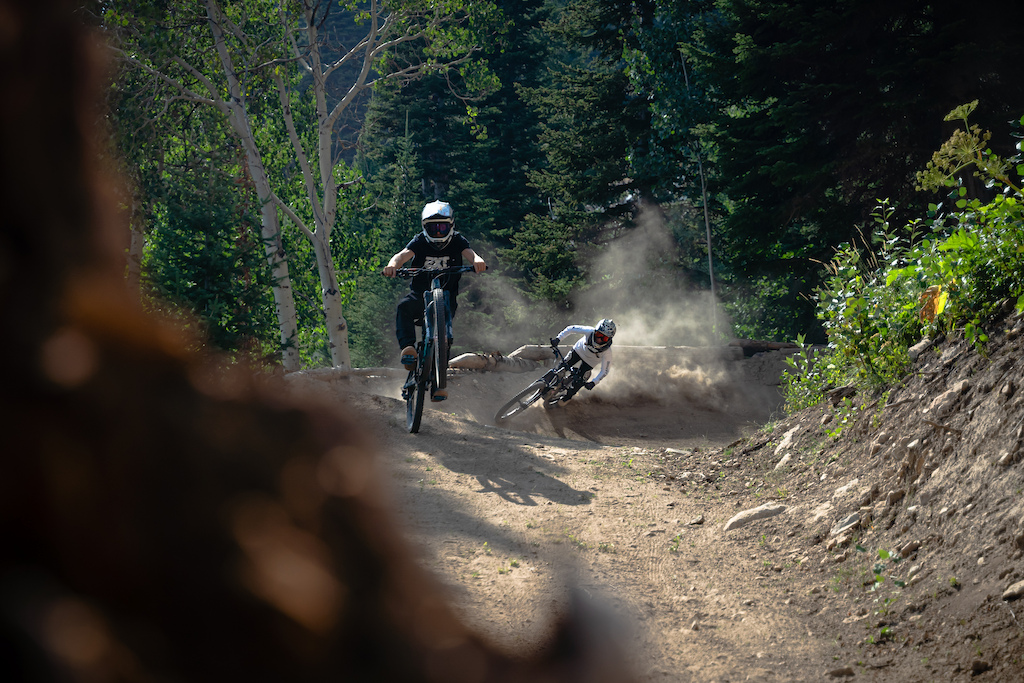 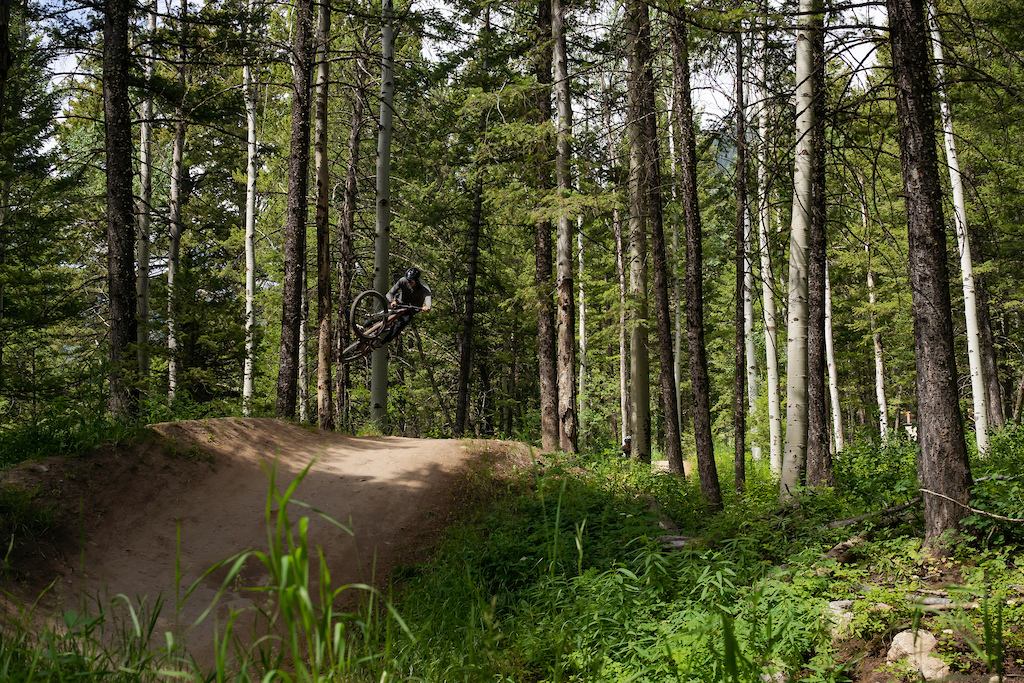 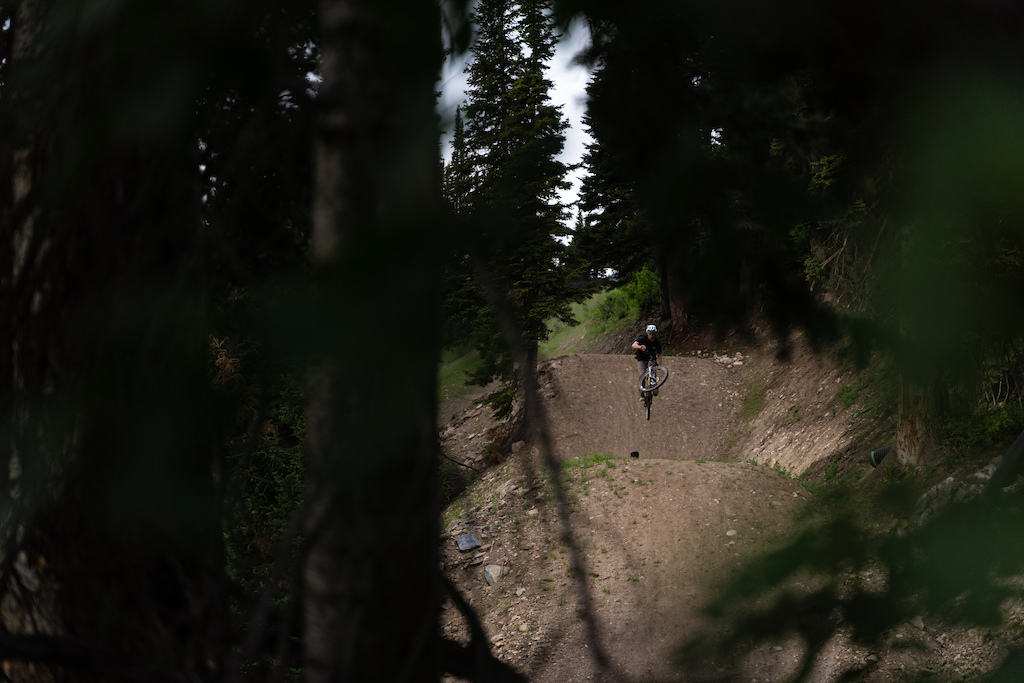 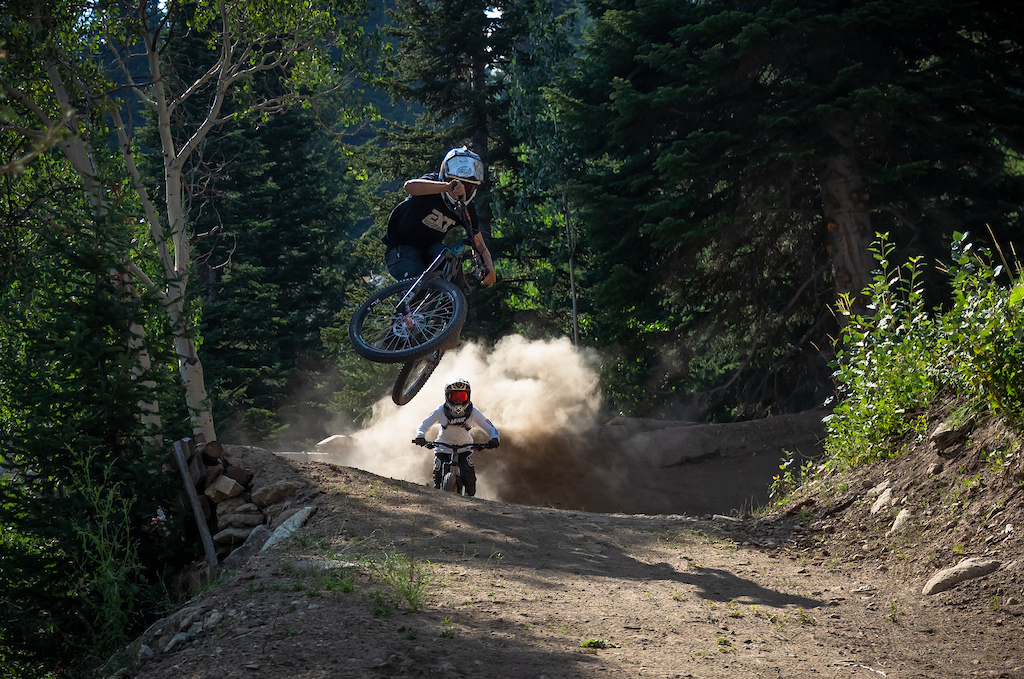 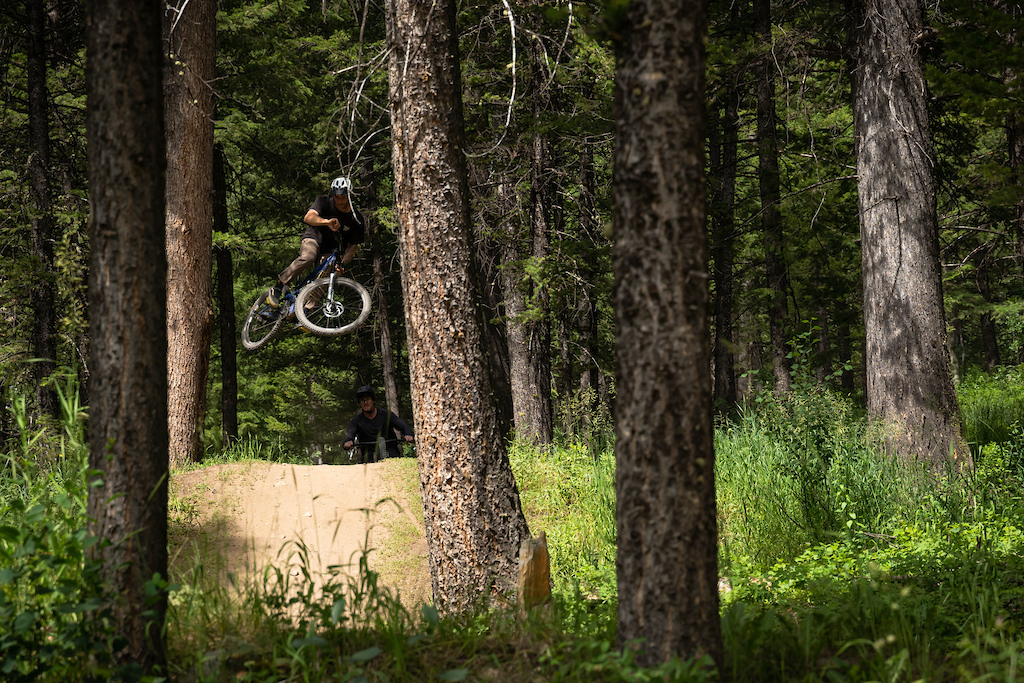 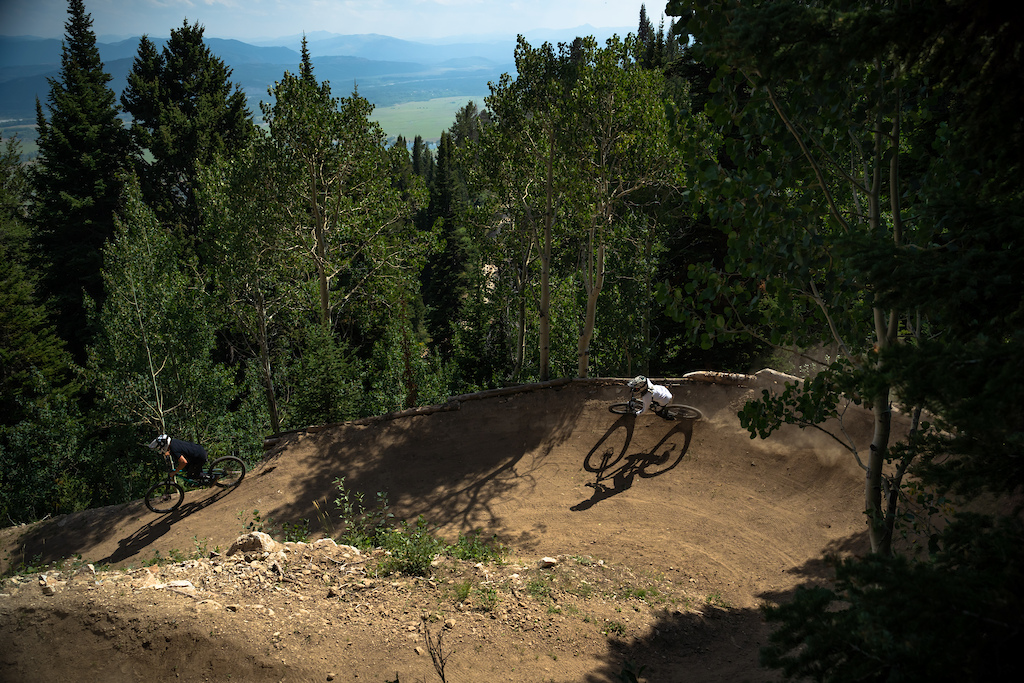 Jumps at the lower park to berms above 7,00ft. 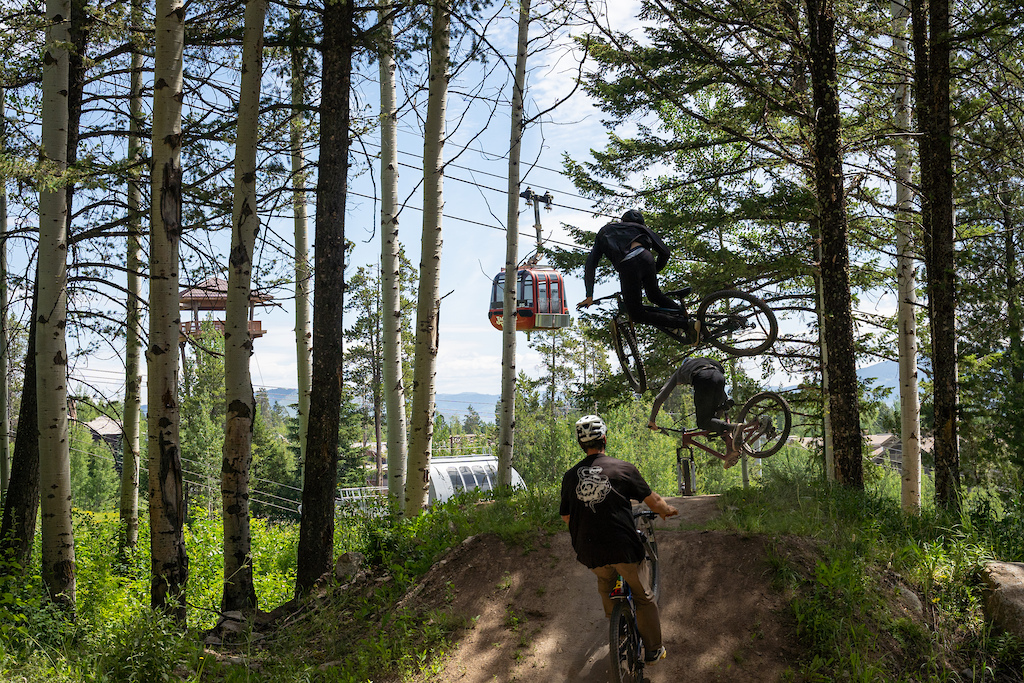 All of the new Sweetwater Tails flow into the previous trails to access over 1,200 ft of riding.
BIKE PARK LIFT TICKETS & BIKE RENTALS ARE AVAILABLE IN THE RESORT ONLY.
Bike Park ticket includes access to Sweetwater Gondola and Teewinot Quad.

G3unit (Jun 17, 2021 at 15:46)
Hey good stuff! Got to test out these trails before they opened last summer! Brian Selmer and those guys up there are the bomb! Well done! @cunit

Grunk (Jun 17, 2021 at 11:07)
Moondust roost shots are funny. I personally would prefer NOT to ride blown out dust pits.
Post a Comment