Welcome back to Live To Ride, in this episode we conclude our Scotland adventure with Santa Cruz EWS racer Mark Scott. He’s been keeping himself busy riding his new Mega Tower and pushing his physical limits with some huge 8000m days.

Anyone who’s been keeping up to date with the Enduro World Series knows that Mark Scott has been there since the beginning and has only missed one race start. Mark started racing at the age of 11 in the competitive Scottish scene naturally progressing to World Cup level representing the UK as a junior in 2011. The move to Enduro came just two years later when he raced the first ever EWS in Punta Alla. 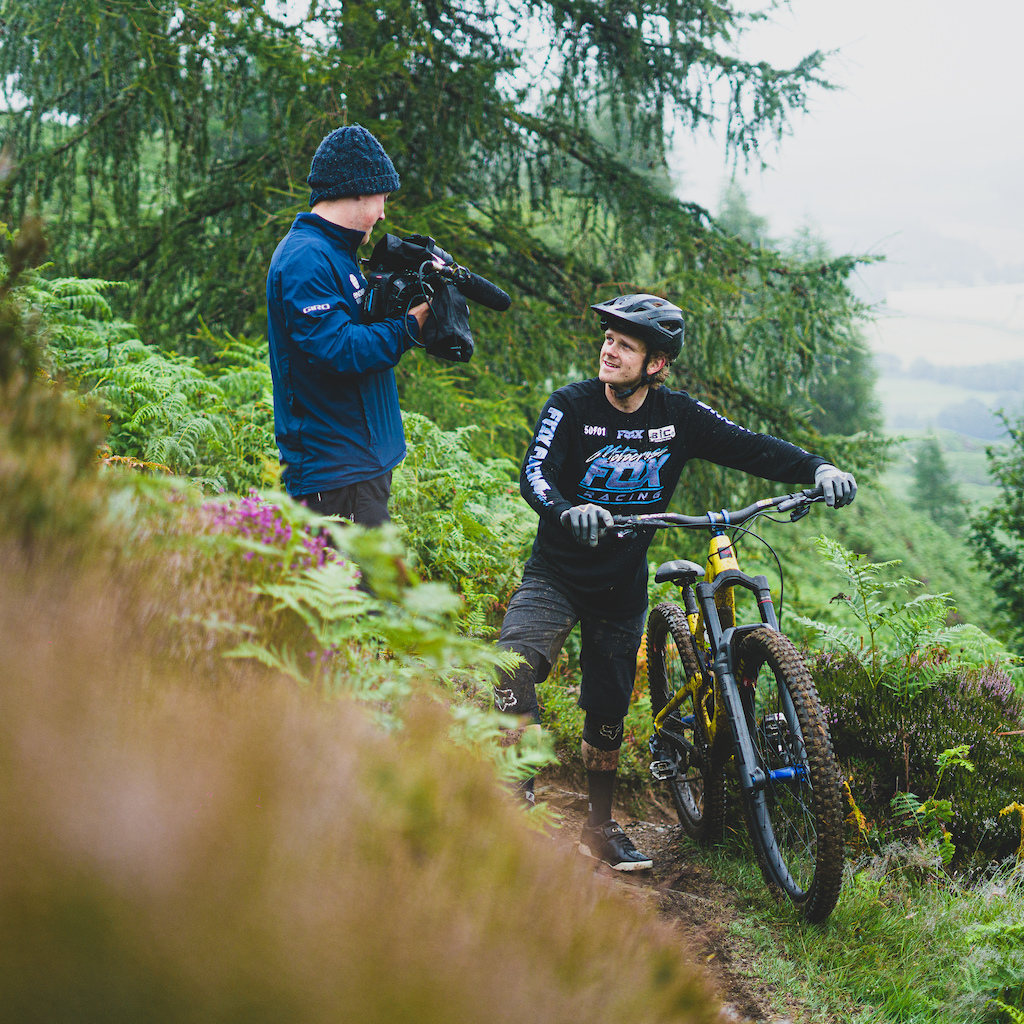 We first met Mark up the road in Dunkeld, just an hour and a half north to find some different and diverse riding to his local. But in classic Scottish fashion we were greeted with some predictably wet conditions 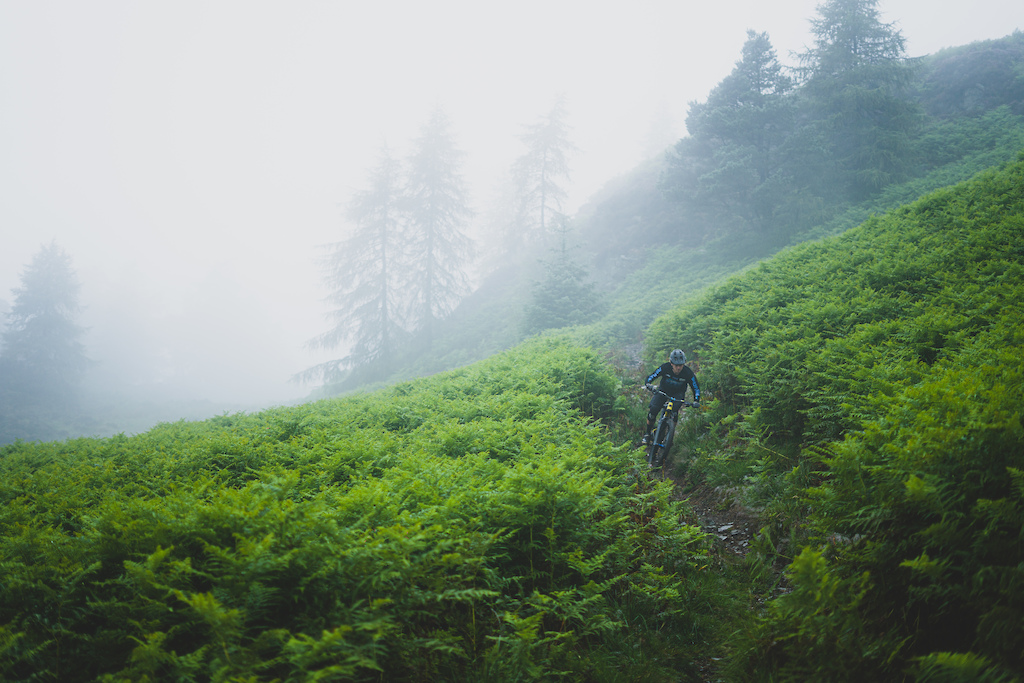 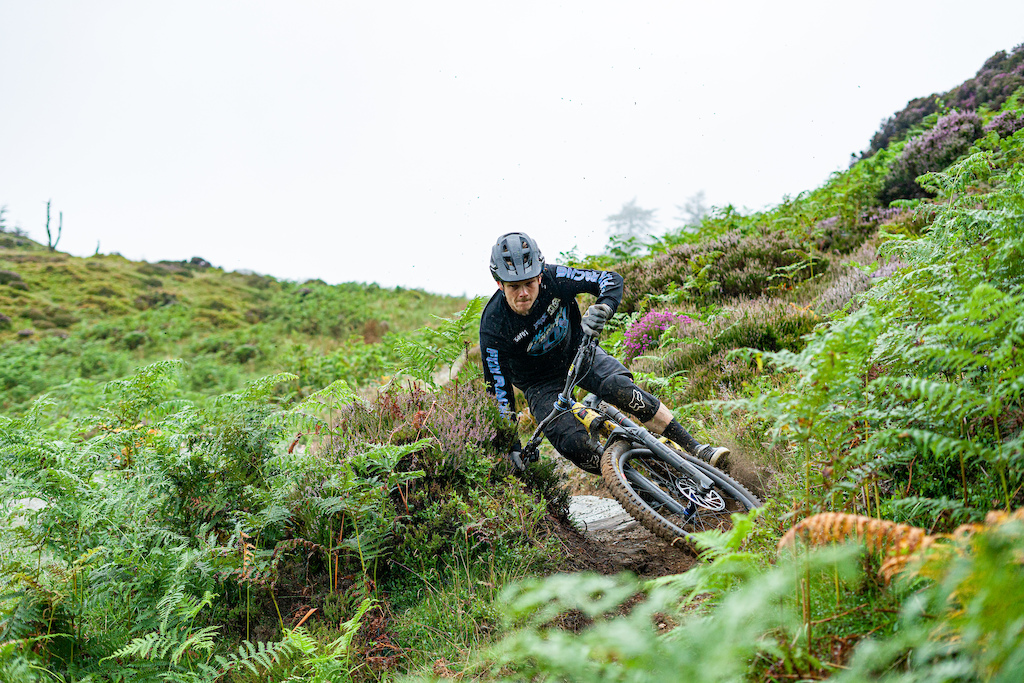 Life at home in the Tweed Valley consists of bike riding, and an impressive amount of it, over lockdown Mark found himself spending a lot of time on his gravel bike. He did an array of big rides which was topped off by his K2 day, an epic 8,614m 230km ride. 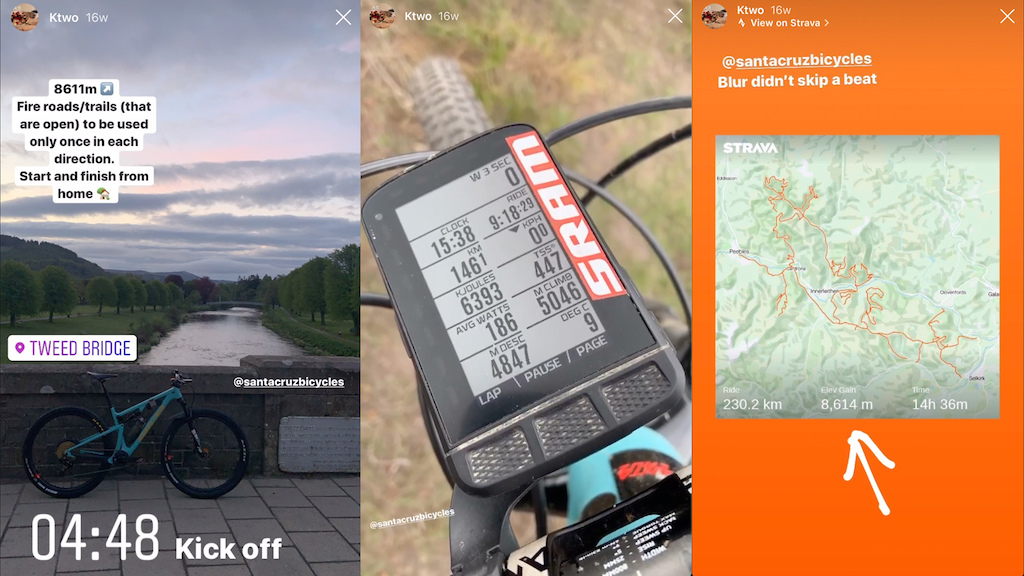 The Tweed Valley is quickly becoming one of the UK’s number one riding destinations and that is for good reason. With trails on every hill Mark was keen to shoot some of the less frequented trails. One of which was built by good friend and once team mate Ruaridh Cunningham. 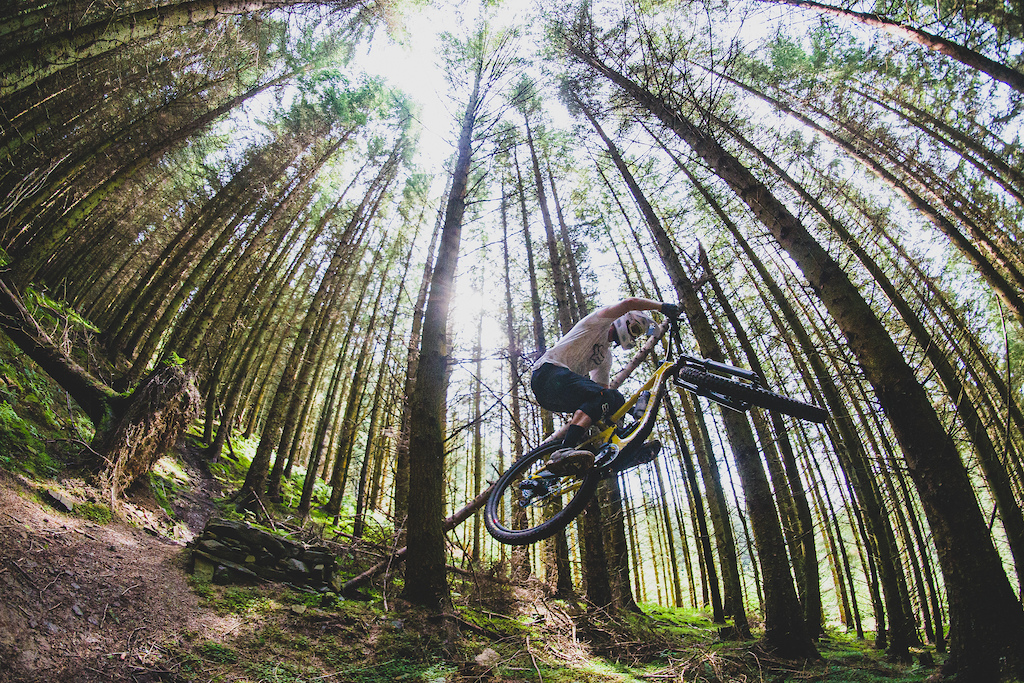 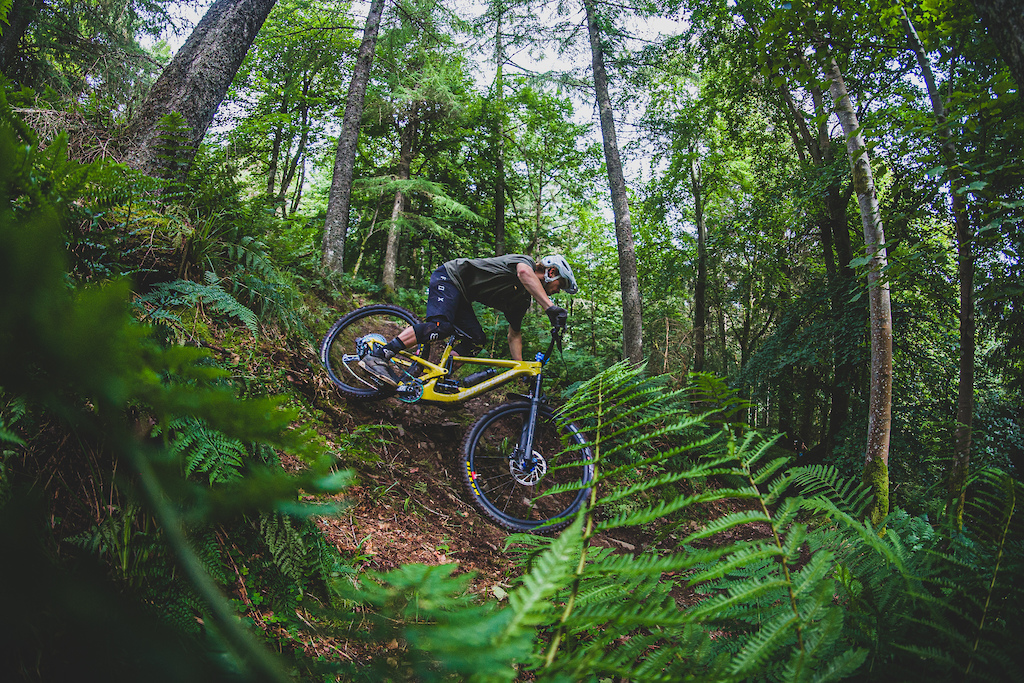 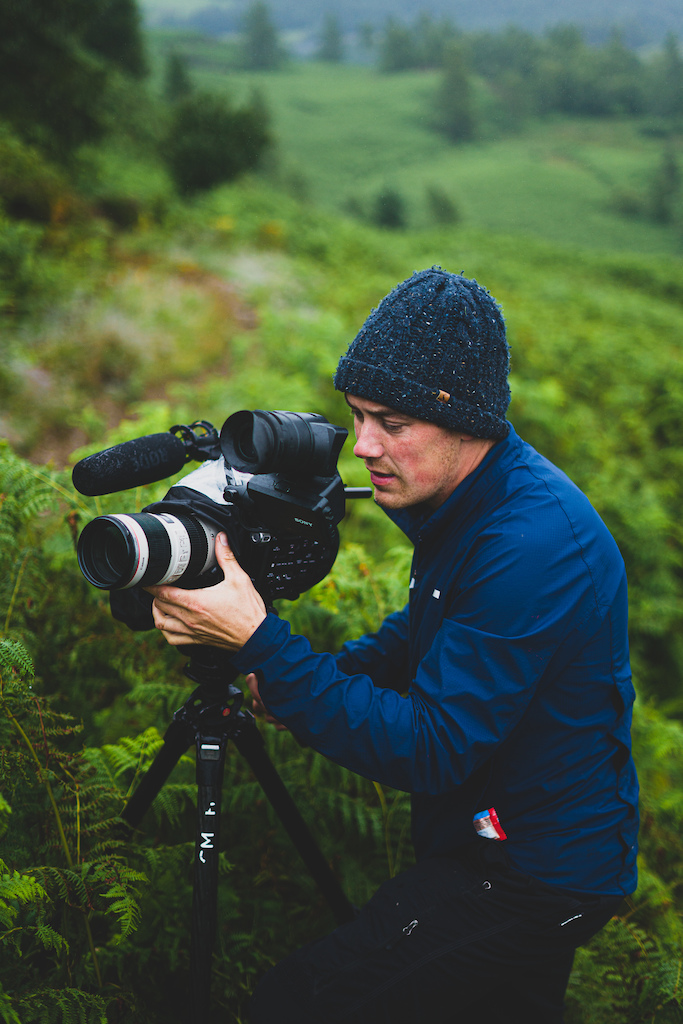 A big thank you to everyone who’s been keeping up to date with our weekly series of Live To Ride. We are ending the first season where our summer should have begun, at an EWS race. With two rounds in Pietra and Finale Ligure you can see how Mark gets on by following him on Instagram. In the mean time if you want to watch any of the 11 episodes of Season 1 of Live To Ride you can see them below.


We are planning to do a winter series and have already got some really cool episodes lined up so make sure to subscribe and we’ll see you in a few weeks!

Rusettipasta (Sep 15, 2020 at 6:09)
Yeah, great video with some A+ riding, so fun to watch. And those trails! Not too envious of the weather (although tbh it's quite often like that in here as well) but the trails look amazing.

getonyourbike (Sep 15, 2020 at 5:28)
Really was a riding masterclass. Fast, aggressive but still smooth and some great lines.