Ever since Marshall Mullen began riding e-bikes, he's dreamed of building a trail loop that had a combination of natural terrain and man-made features. 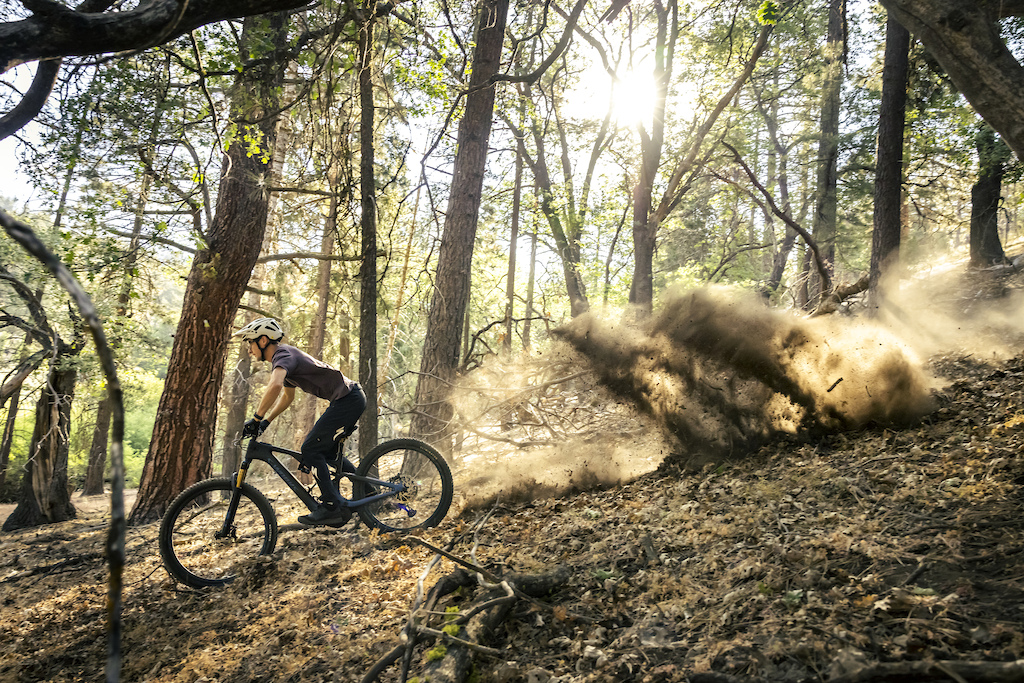 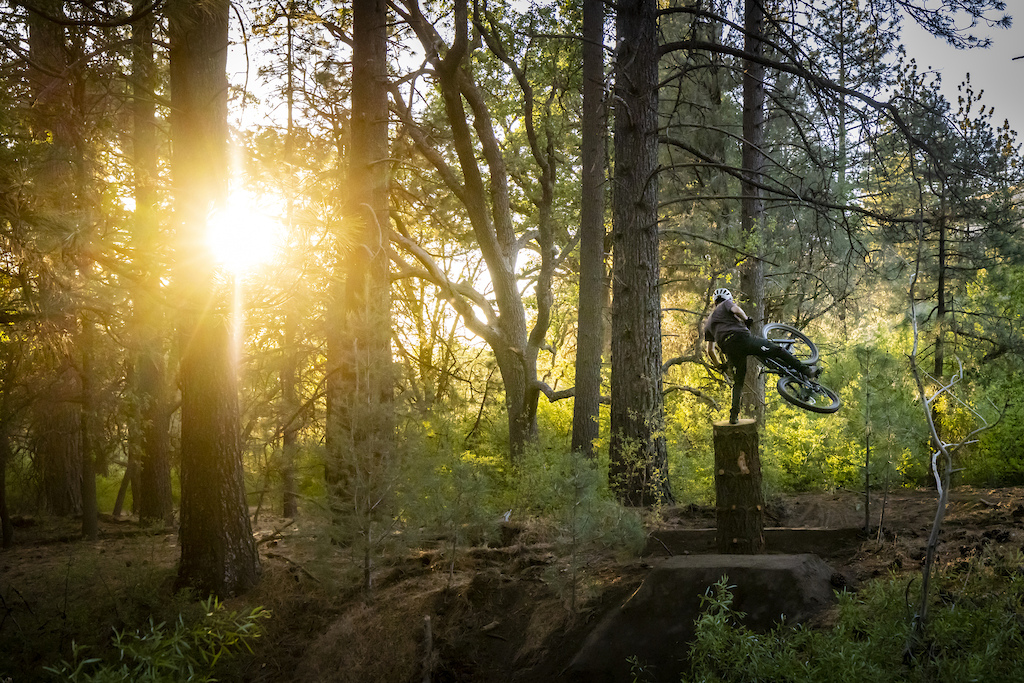 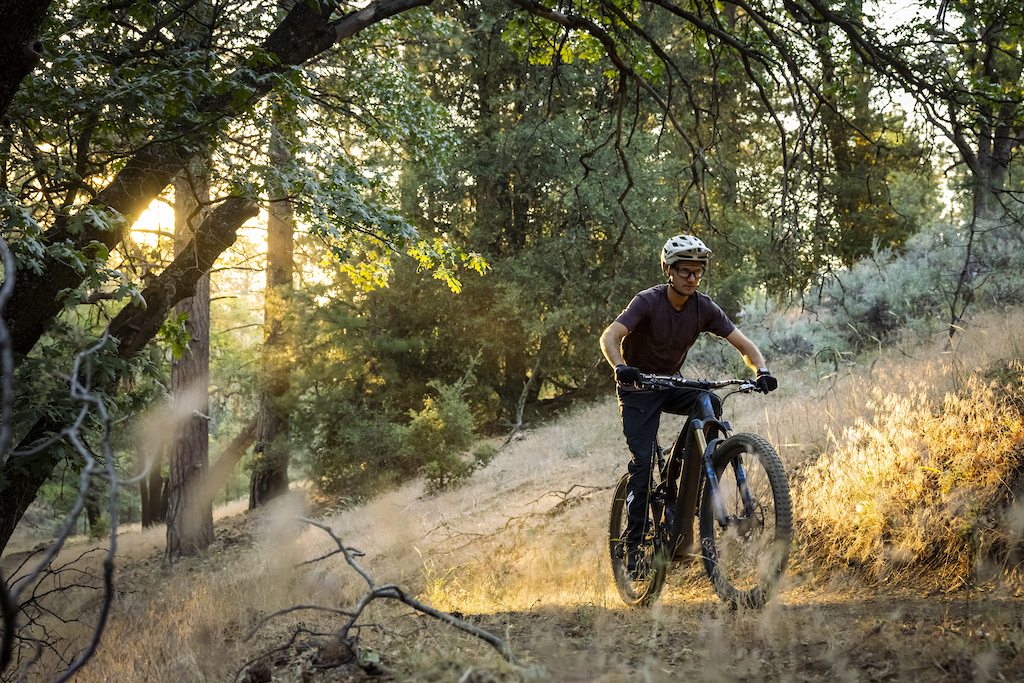 Deep within the Tehachapi Mountains in Southern California, Marshall made his dream a reality and built his dream e-bike loop on a plot of land that has been in his family for generations. 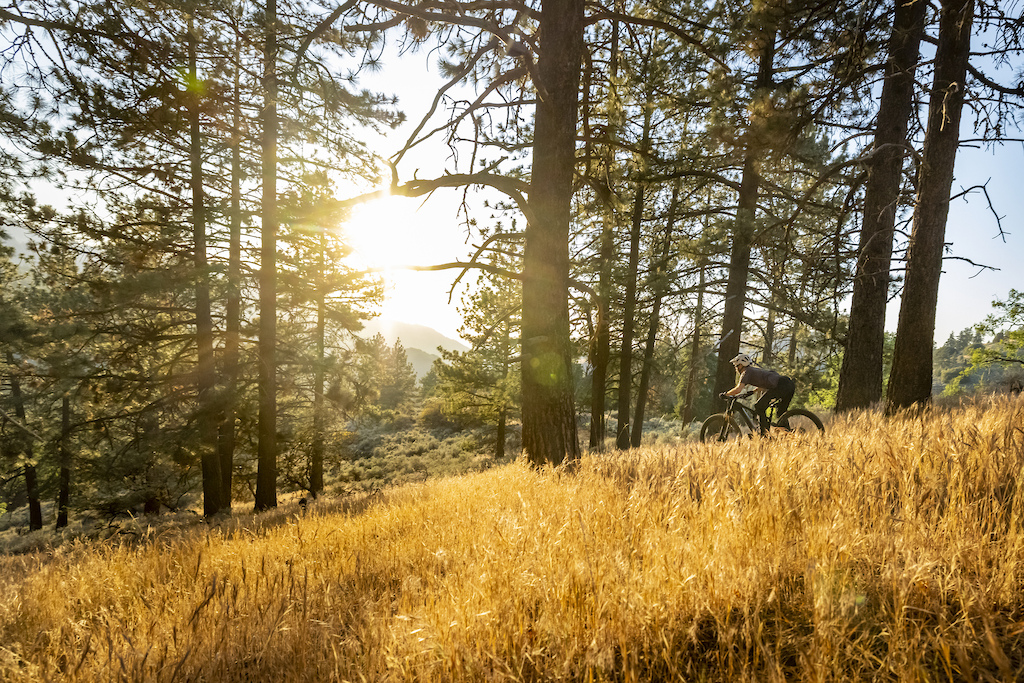 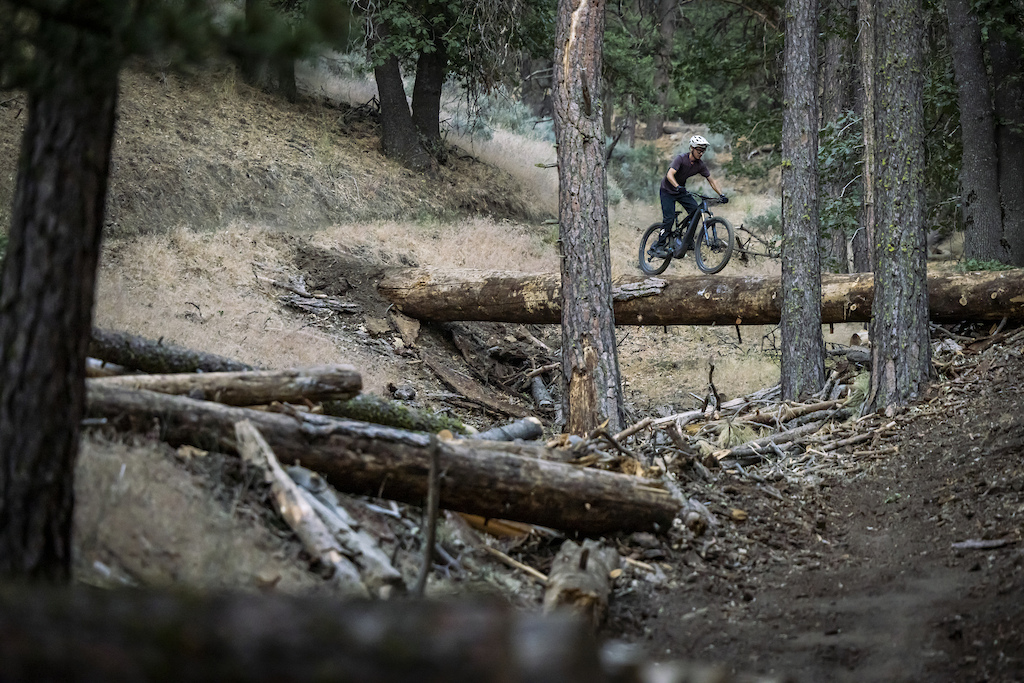 This was not your typical trail build. Marshall and his friend Kevin set out to complete the trail build in two days -- an ambitious task, as the property exists completely off-grid with no municipal support. The pair had to bring in water on a water tank filled from a neighbor's well down the road. 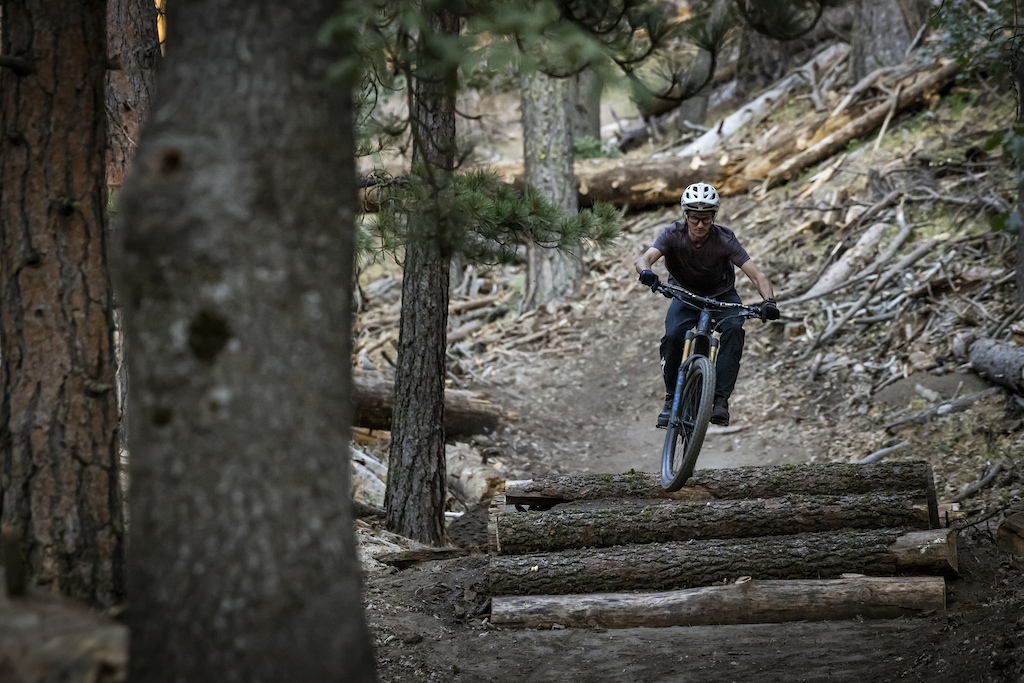 To make things more challenging, Marshall wanted to create the entire trail with as little environmental impact possible. As protecting this land is of vital importance to the Mullens, all the wood logs used were already dead, they were moved and cut to size. 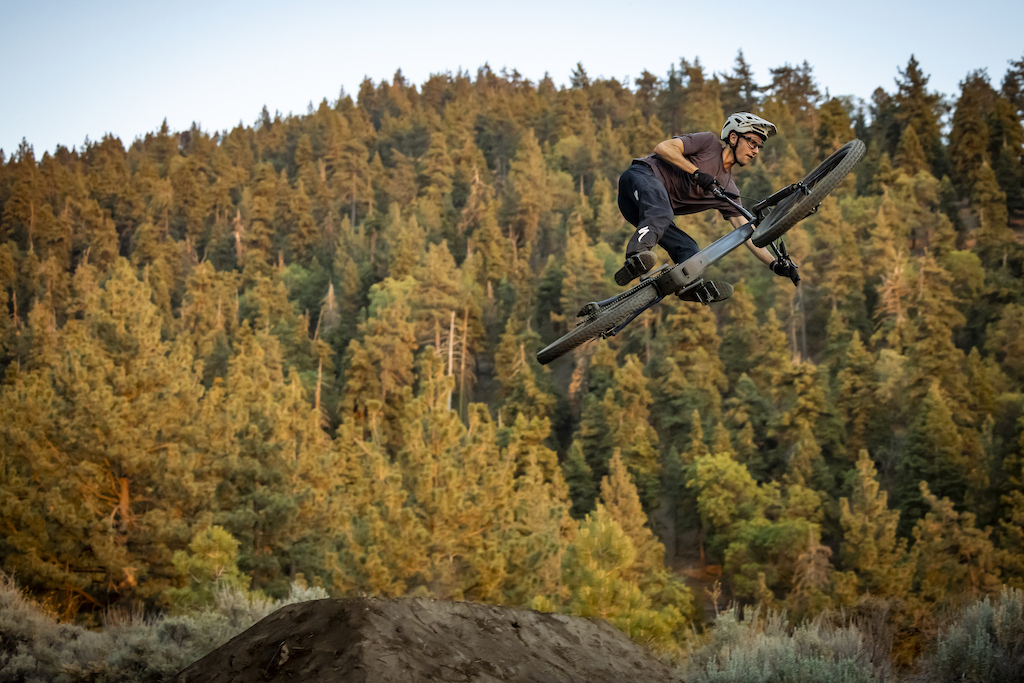 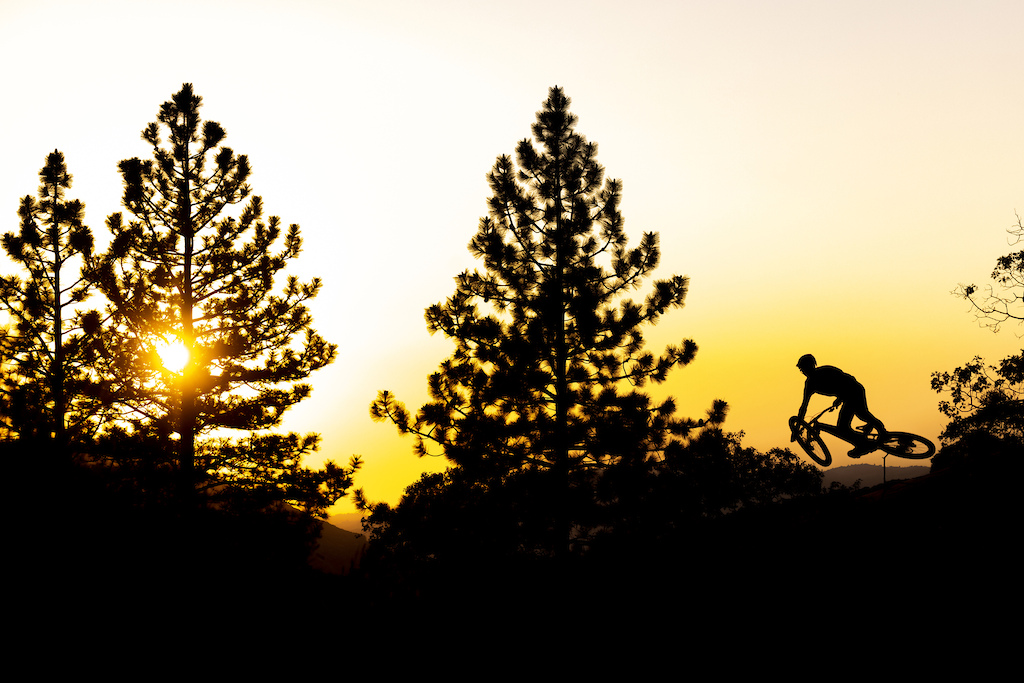 Upon completion of filming, Marshall and Kevin deconstructed all their efforts, completely took out the entire dirt work, filled in all the holes, and returned it to its natural state...closing the loop forever. 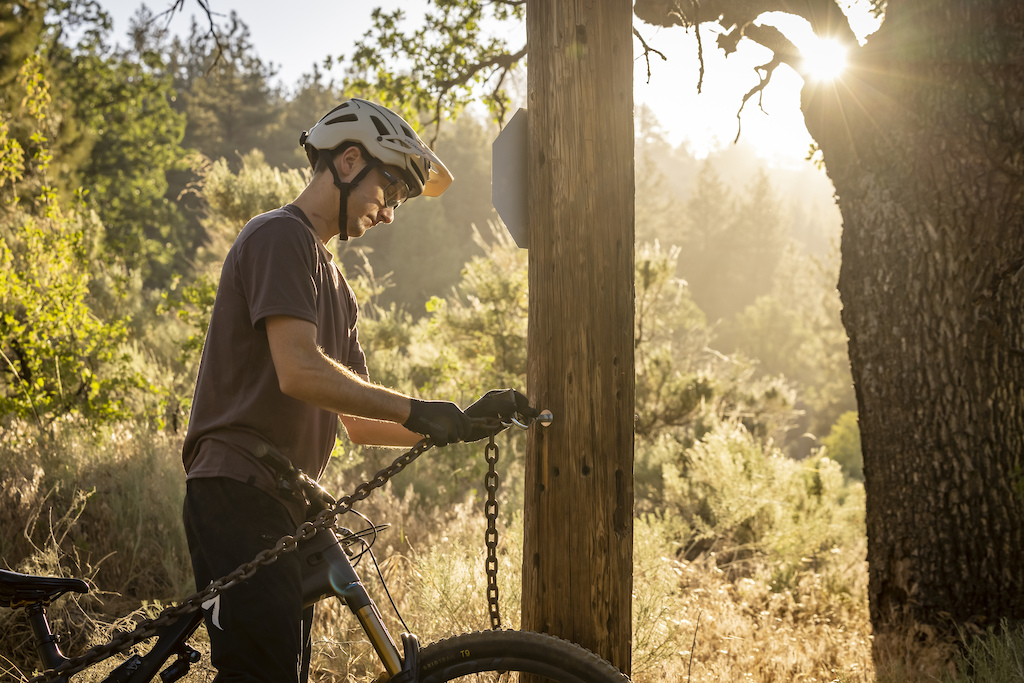 Blue76 (Nov 17, 2021 at 15:57)
@jgoldfield off piute peak..cold springs trail which turns into clear creek all the way down to havilah then to west off brekenridge u have Remington ridge and mill creek..all big gnarly rides ...

jgoldfield (Nov 18, 2021 at 8:48)
Sick! Thanks for the tip, I'll have to check it out! Last time I was there I camped by Piute Peak summit and it was really pretty. Did that area get hit by the French fire do you know, or did the fire not make it that far south?