Jarvso delivers the race of the year. A huge turnout showed that the Swedish bike community is alive, well and thriving as clear blue skies and the newly build Velosolutions Pump Track set the stage for an immense Swedish Qualifier that ticked every single box. 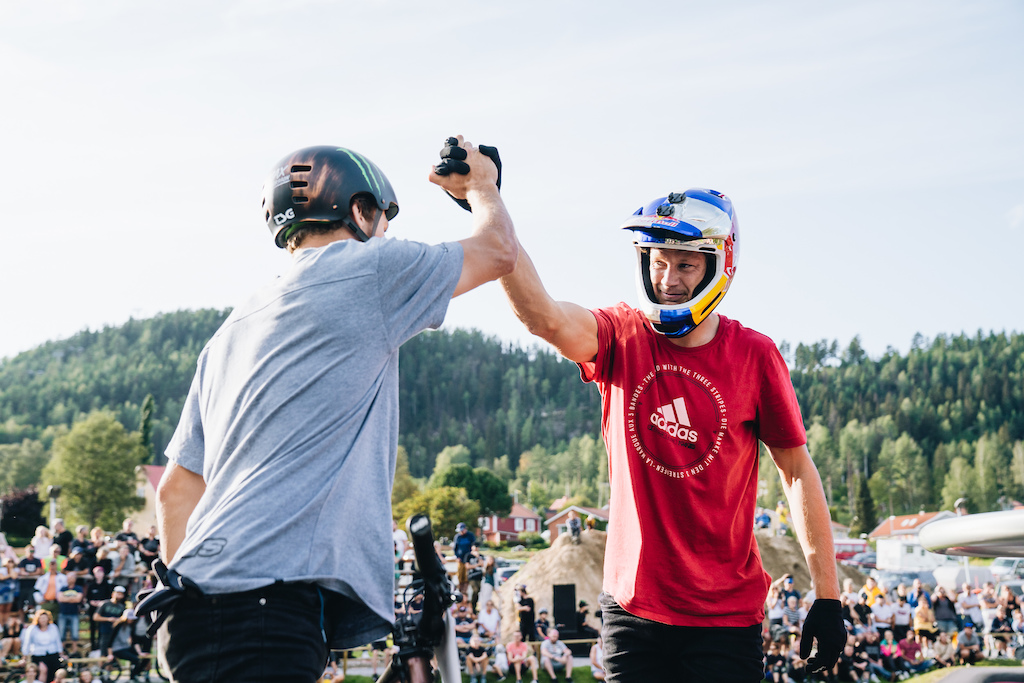 Some of the best riders in the series to date lined up to secure their place in the World Final and the huge crowd saw some extremely tight racing, especially among the Swedish giants of slopestyle Max Fredriksson and Martin Söderström

And it came down to exactly that in the Men’s final, a super close final run between the two riders with Max taking the win fresh from his recent Red Bull Joyride run.


Martin after his very recent Speed n Style Worlds win at Crankworx set the fastest time in the qualification run, but just couldn’t crack the 20-sec mark in the final run.


The women’s division saw a record number of participants with a high level of racing amongst downhill and enduro riders. The 18-year-old enduro rider Elina Davidsson from Bjursas took the win over 28-year-old downhill rider from Åre, Sophia Fernaeus amidst tough competition overall from the 21 registered female riders on the day and secured her place in the World Final. 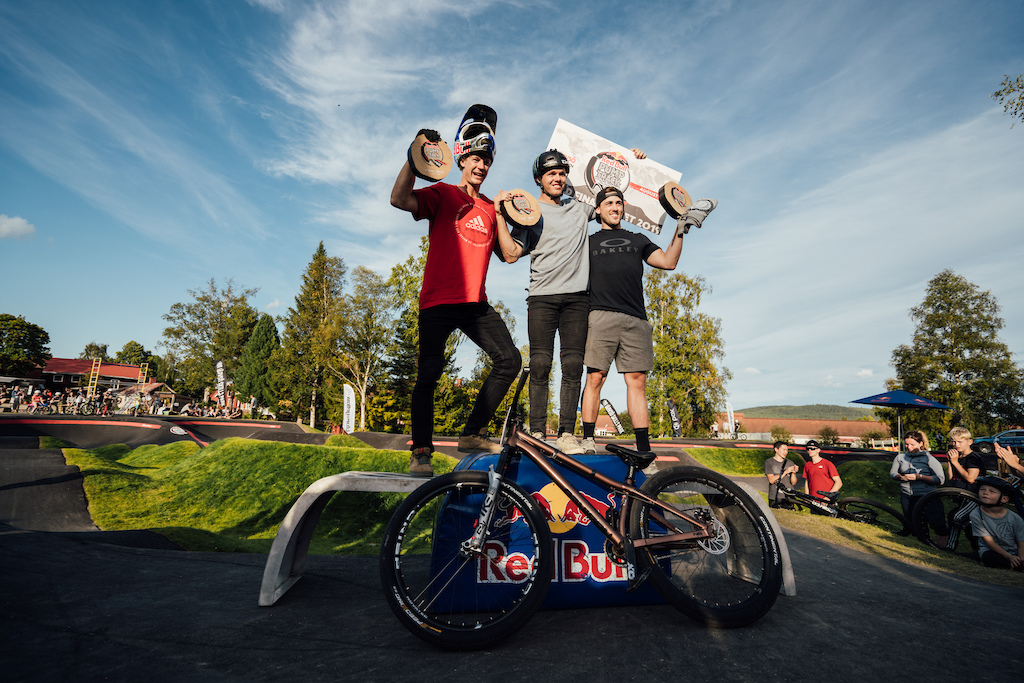 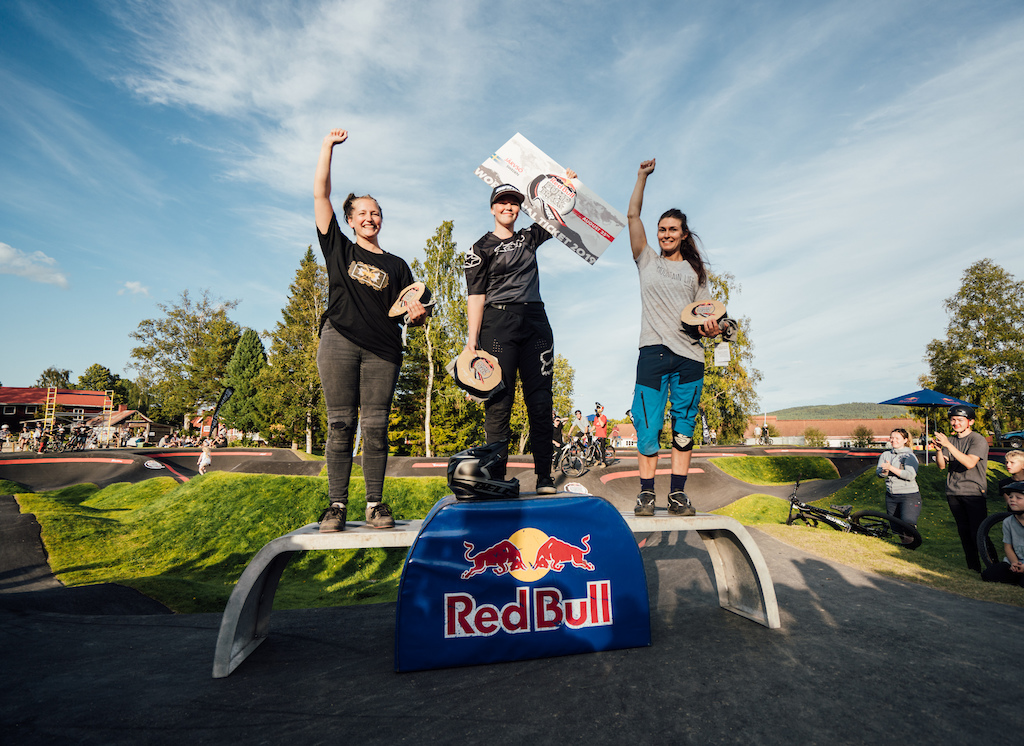 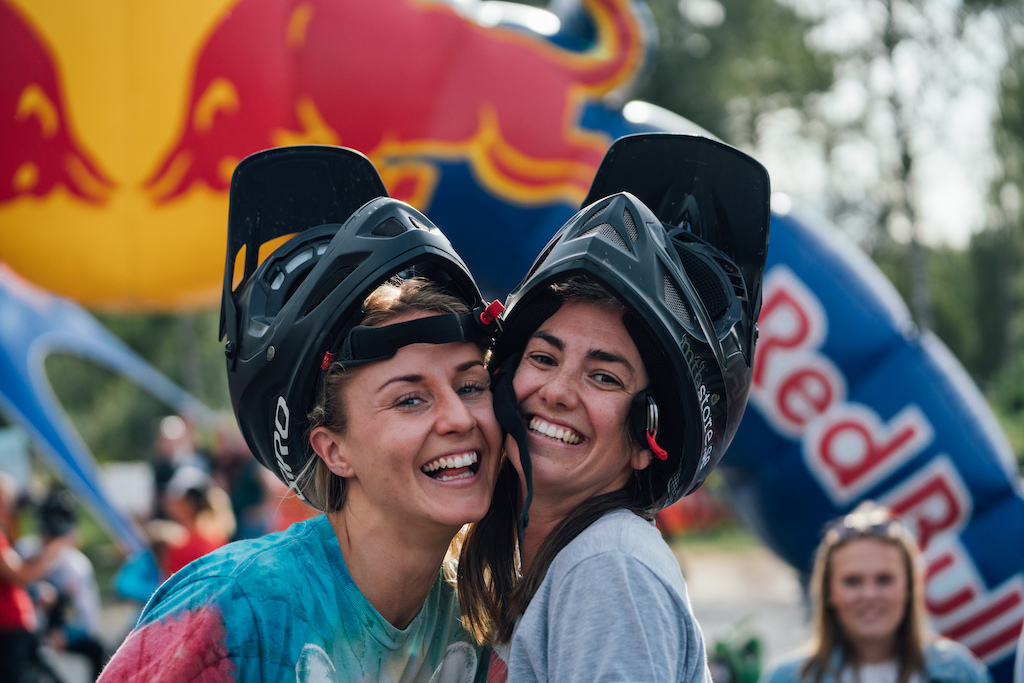 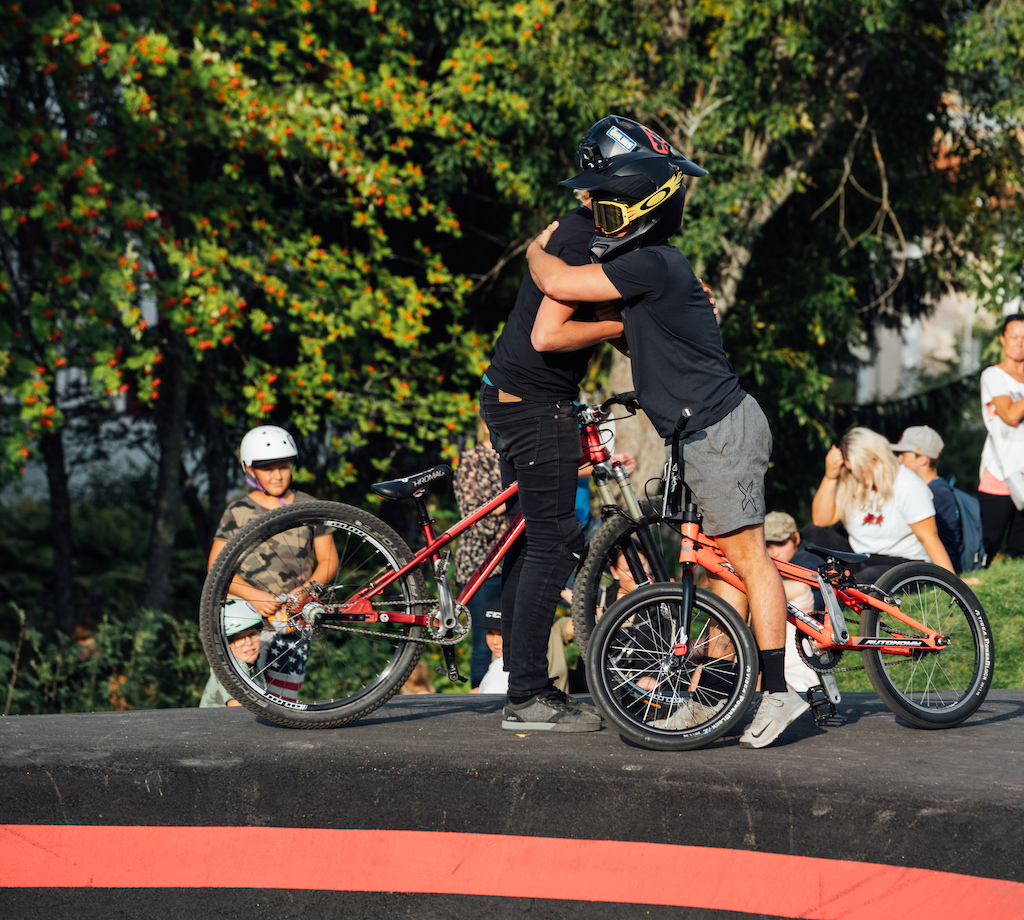 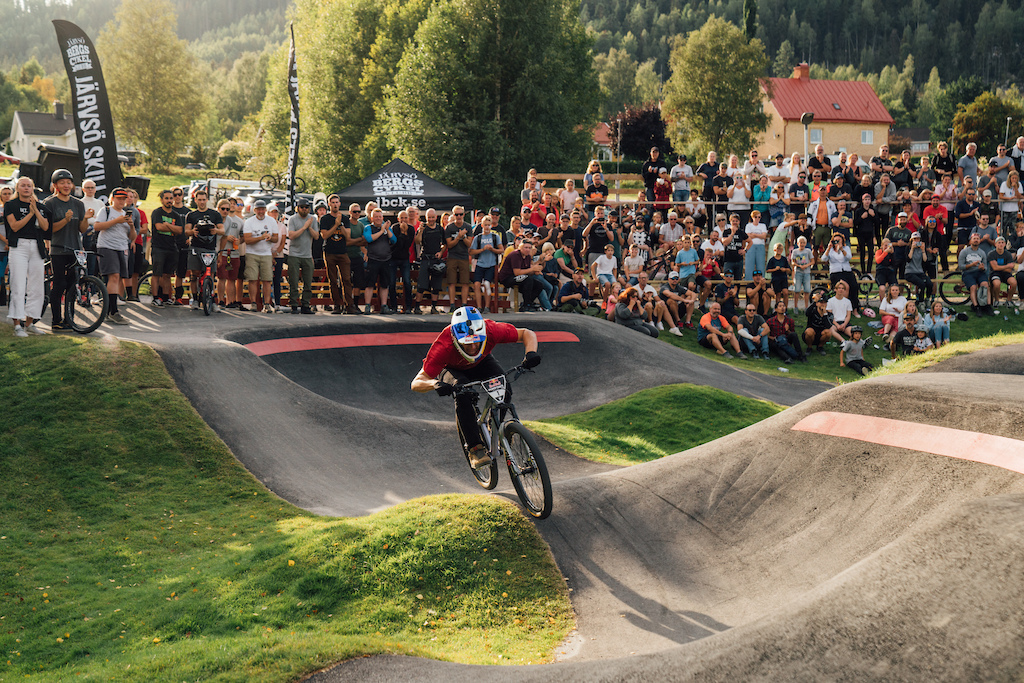 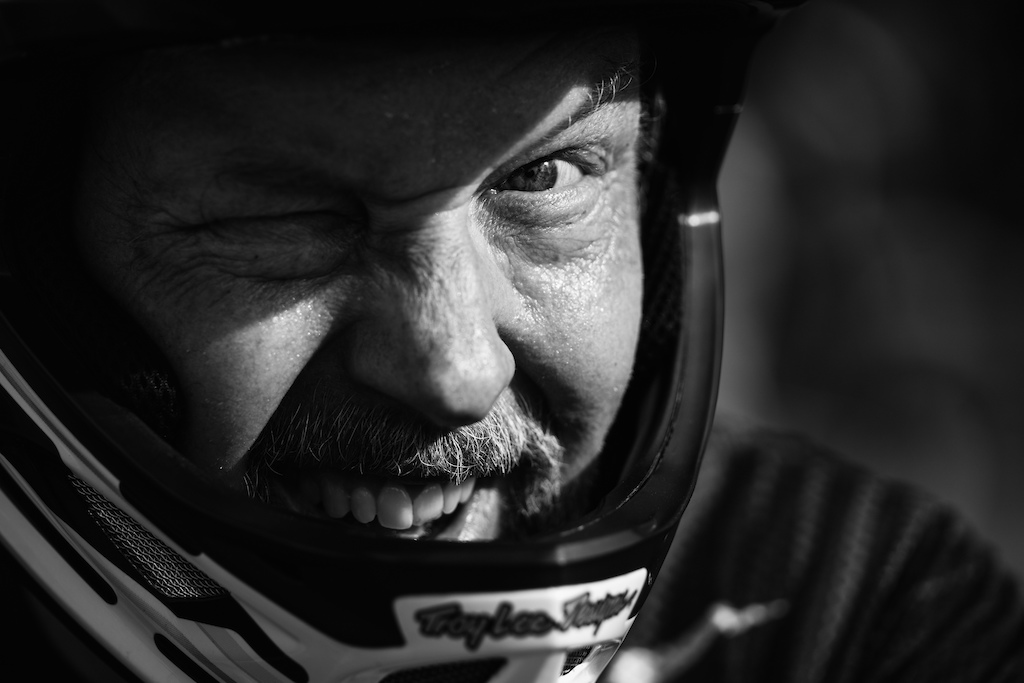 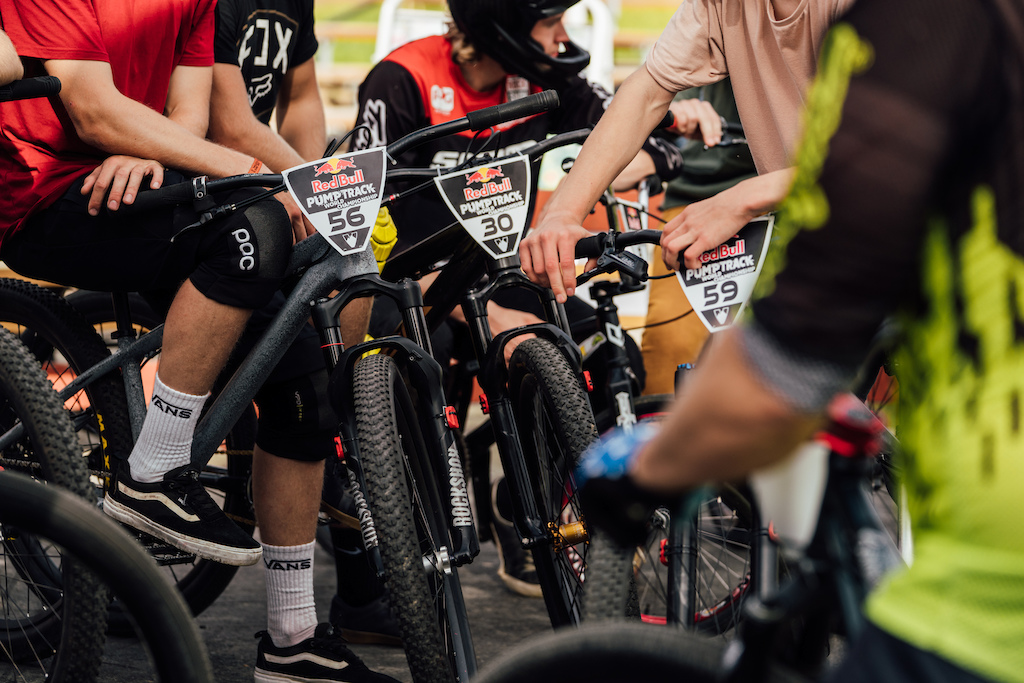 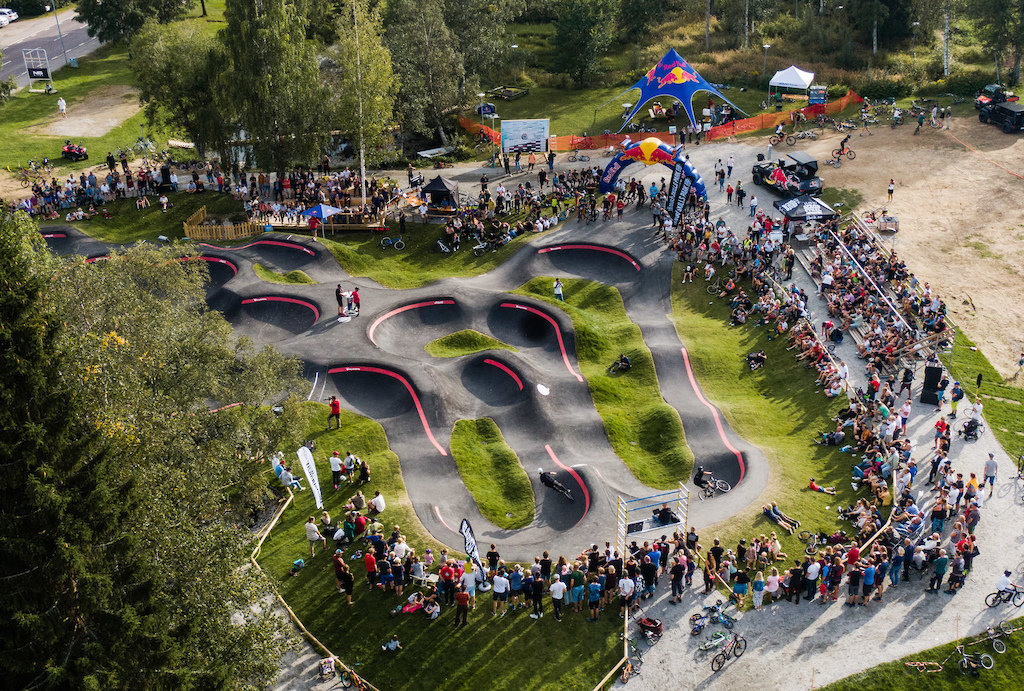 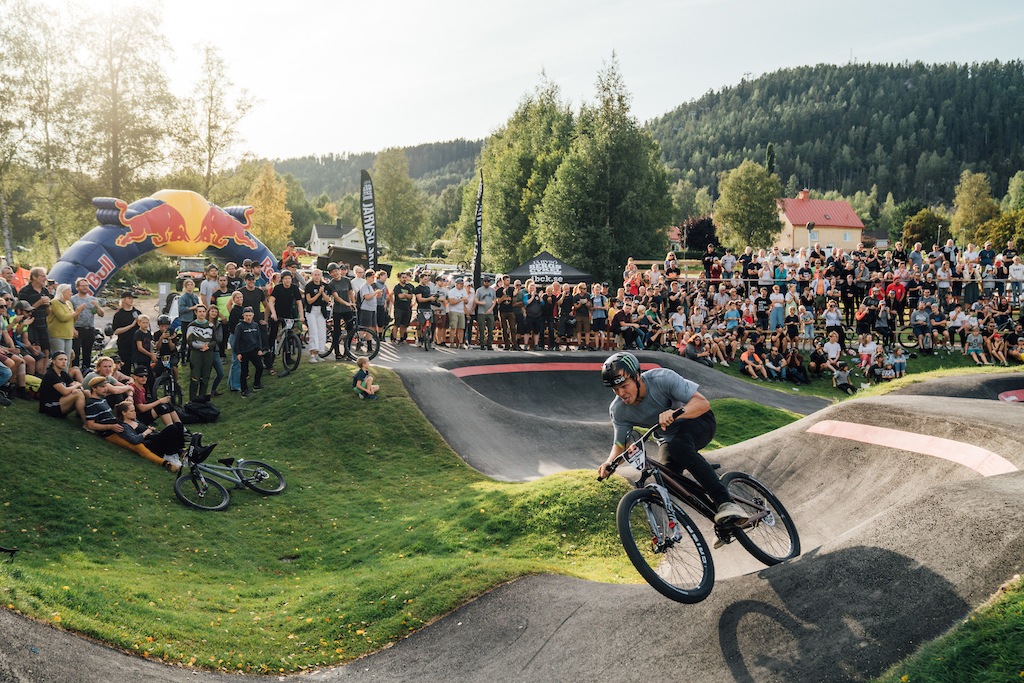 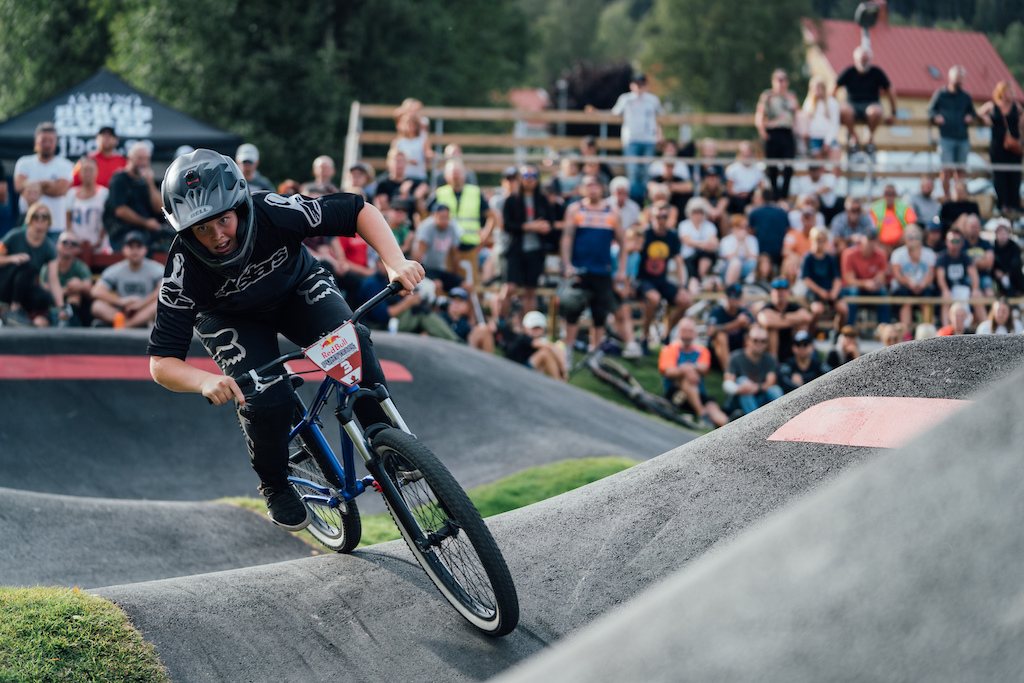