Matt Jones’ riding oozes creativity and nerves of steel. In a new Red Bull TV series called ‘Design & Conquer,’ Matt and his twin brother, Jono, show what it takes to imagine, plan, and execute tricks that have never been done before. 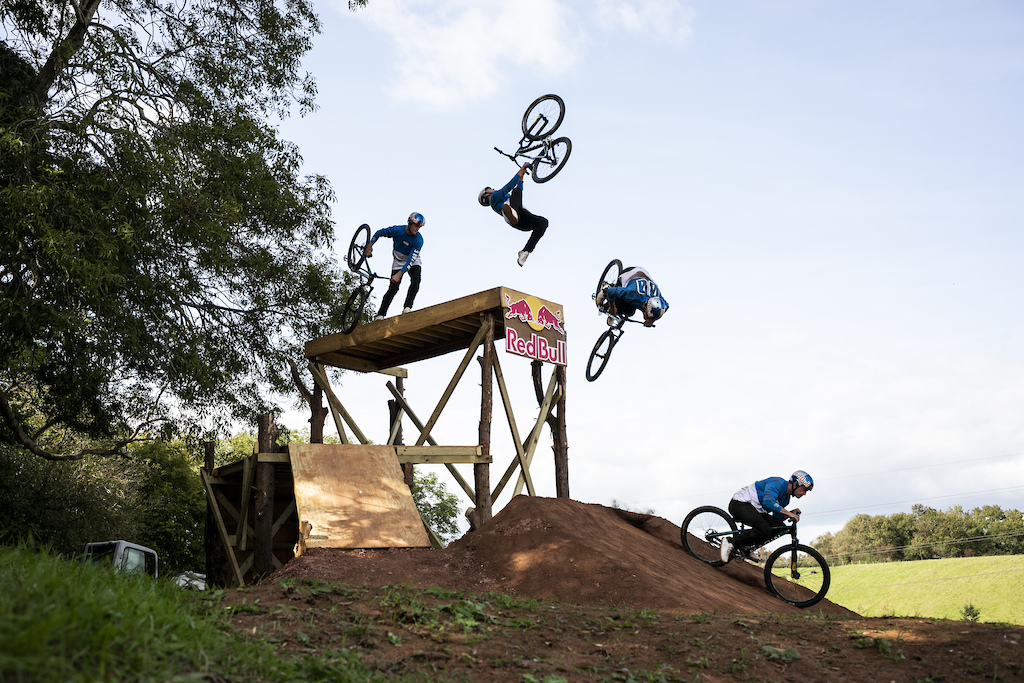 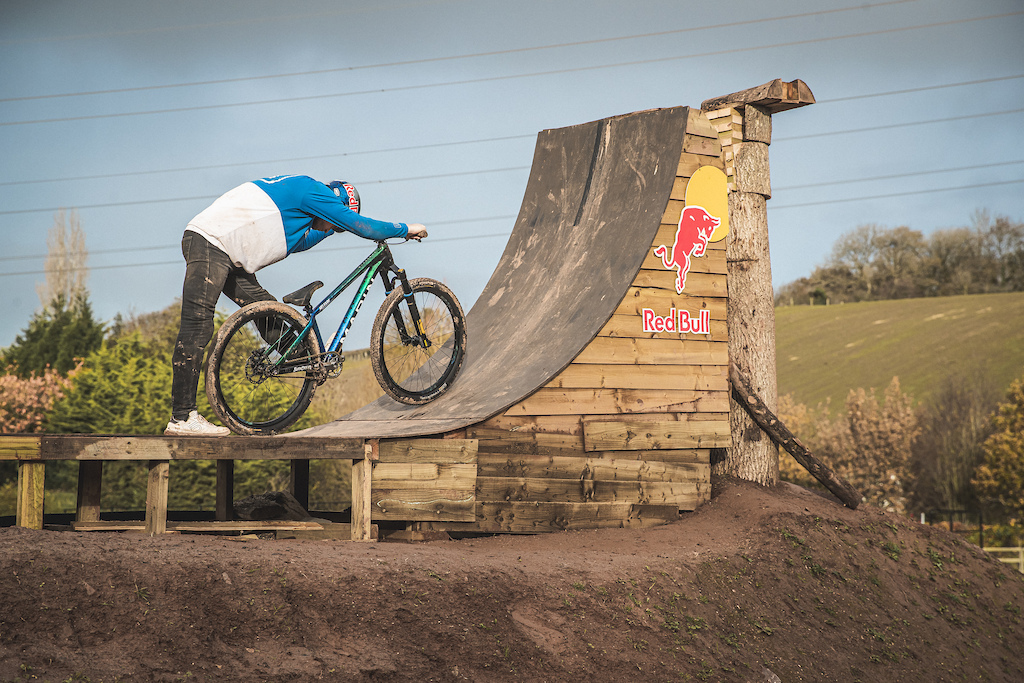 All four episodes of the series are now available on Red Bull TV with episodes dropping weekly on YouTube.

Matt starts the series with a goal: to pull off three tricks that no one in the world has tried. With a bit of help from his friends, Matt goes through the process of experimenting and re-experimenting to bring his visions to life.

The series is produced in partnership with Ford. 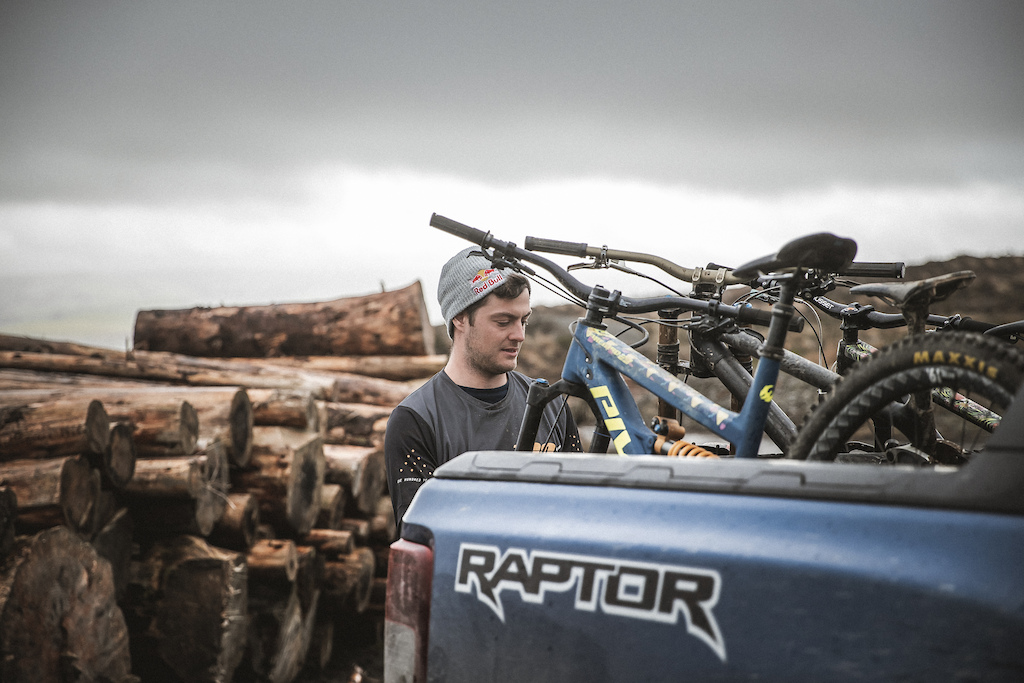 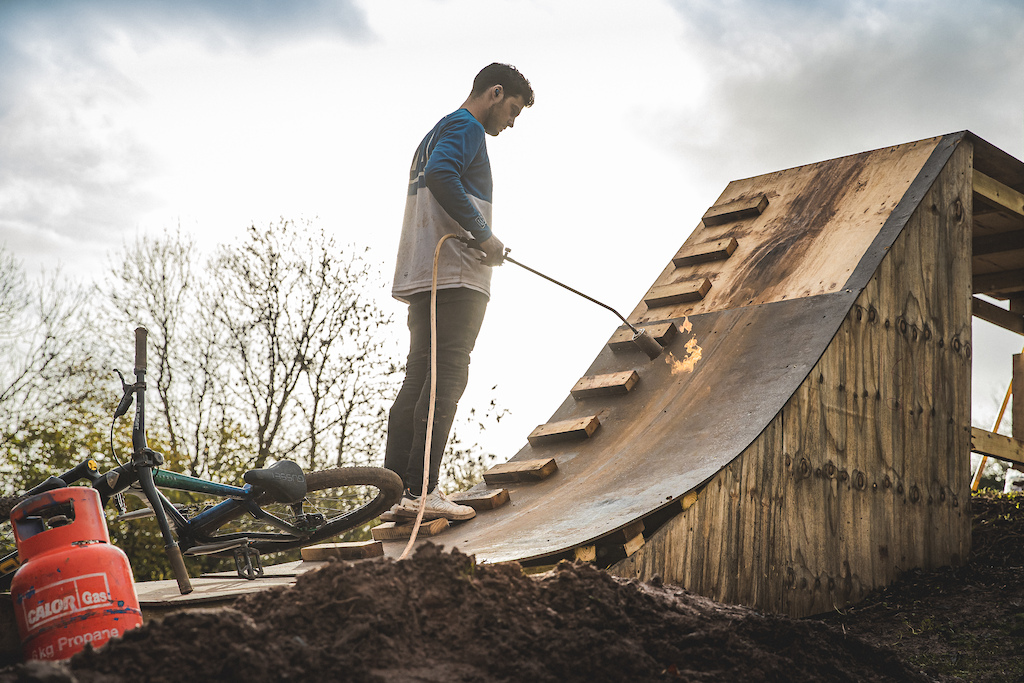 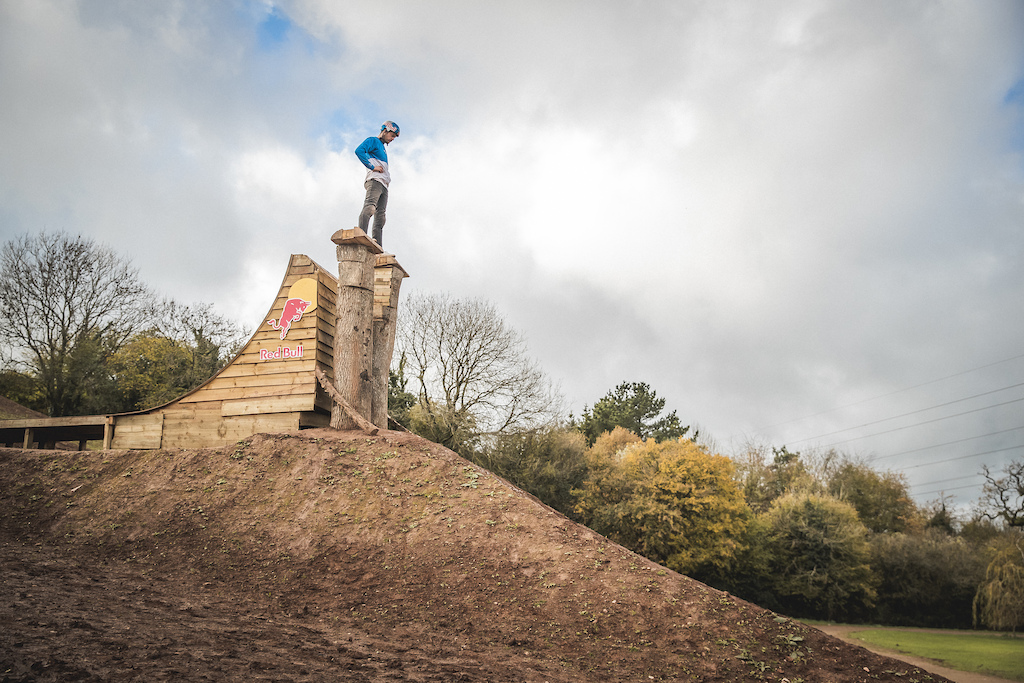 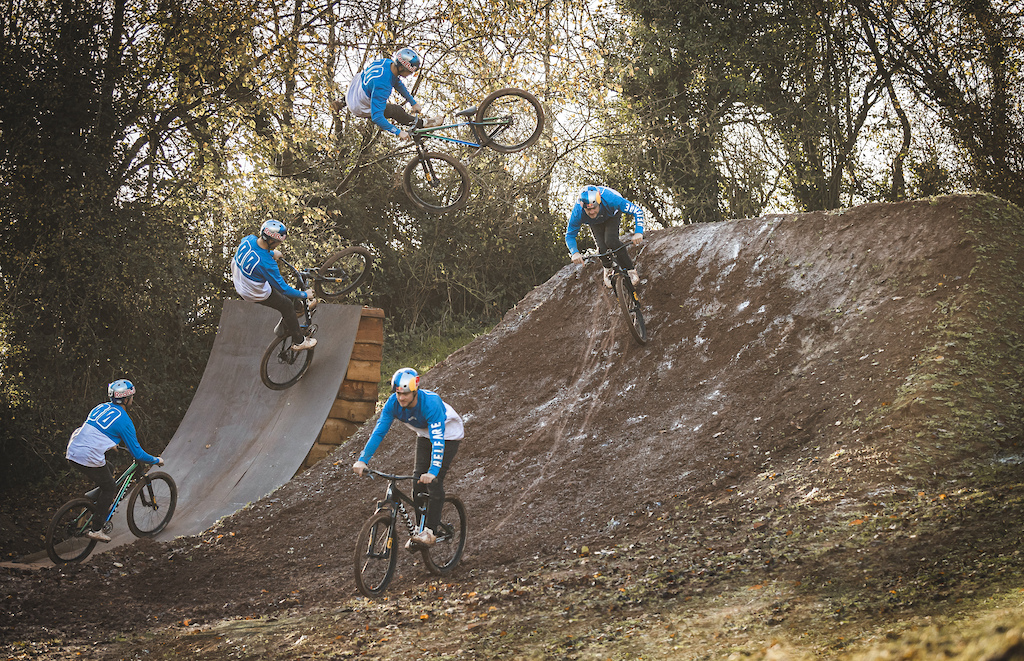 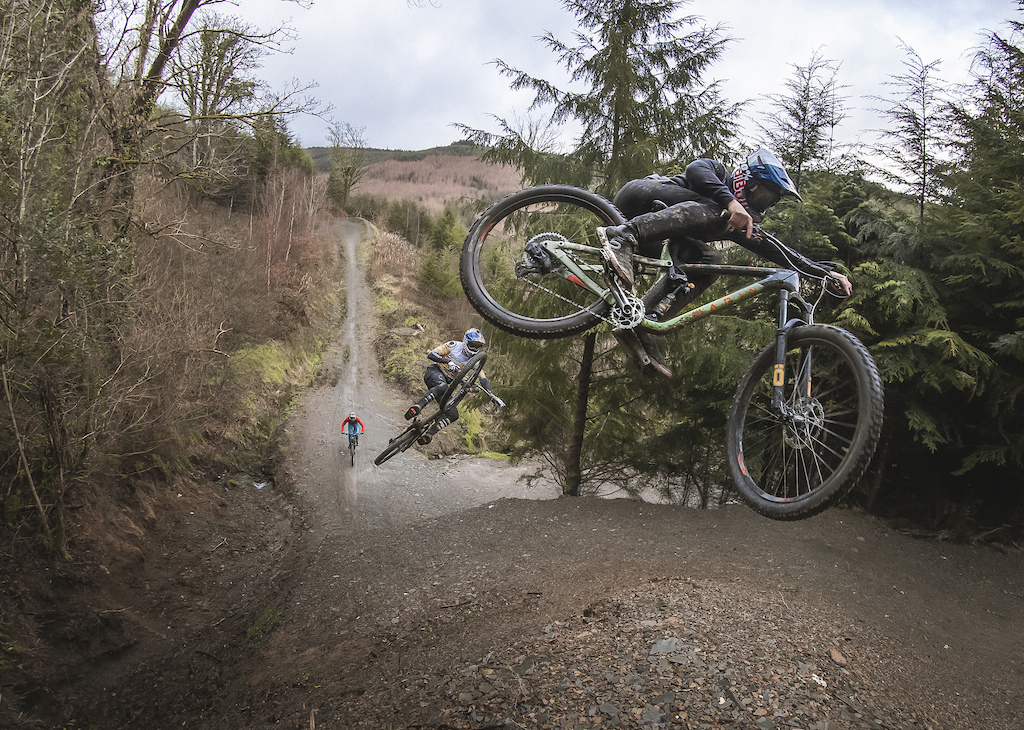 DirtbagMatt (Jan 25, 2021 at 22:03)
Yes yes... let’s not forget these projects take money. Sponsors give money for said projects. I can stand a few red bull cans and raptors if it keeps Matt on the way to fulfilling his dreams.

Ryankcleveland (Jan 25, 2021 at 7:43)
Matt Jones had been my go to YouTube entertainment since covid. Keep up the awesome content!

woofer2609 (Jan 25, 2021 at 10:09)
Totally read this title wrong, thought it was "Journey to land first world tricks" and would include things like a "Tabletop over healthy vegan meal".
Went away disappointed.

Thanks to all the coaching from @mikelevy , Gee will teach Matt how to pull the never been done slopestyle tricks...

aljoburr Plus (Jan 25, 2021 at 8:36)
Well looks like Matt had most success with this than riding down trees!
Wonder if will become a trend, taking bikes too local swimming pool?
Cant imagine anyone without a Redbull helmet would be allow in?

mitch1616 Plus (Jan 25, 2021 at 12:31)
Ben Boyko and I used to take ours to the UBC Pool in Vancouver and ride off the 5m beck. Its how we dialed in spinning drops. They where cool with it for the longest time too. We cleaned out all the grease out of the bearings before hand. \

goldstreamubrew (Jan 25, 2021 at 10:36)
What a legend, great attitude, huge balls and all the skills. Much respect and admiration for Matt Jones

yinyang (Jan 25, 2021 at 11:44)
I love the redbull Danny, Matt, Fabio, etc videos and love the making of series about as much. This perfectly marries them but leaves out the very produced part. I'm guessing we'll se more of these mini series.