Cannondale announced they were signing new XC talent with Alan Hatherly and Simon Andreassen earlier this year, as well as new Enduro talent with Mitch Ropelato and Kera Linn, and now we have a third announcement from the US-based brand in a third discipline. Cannondale is signing Swedish dirt jumper and YouTuber Max Fredriksson. At the end of January, Fredriksson announced he was parting ways with NS Bikes after four years of riding for them. 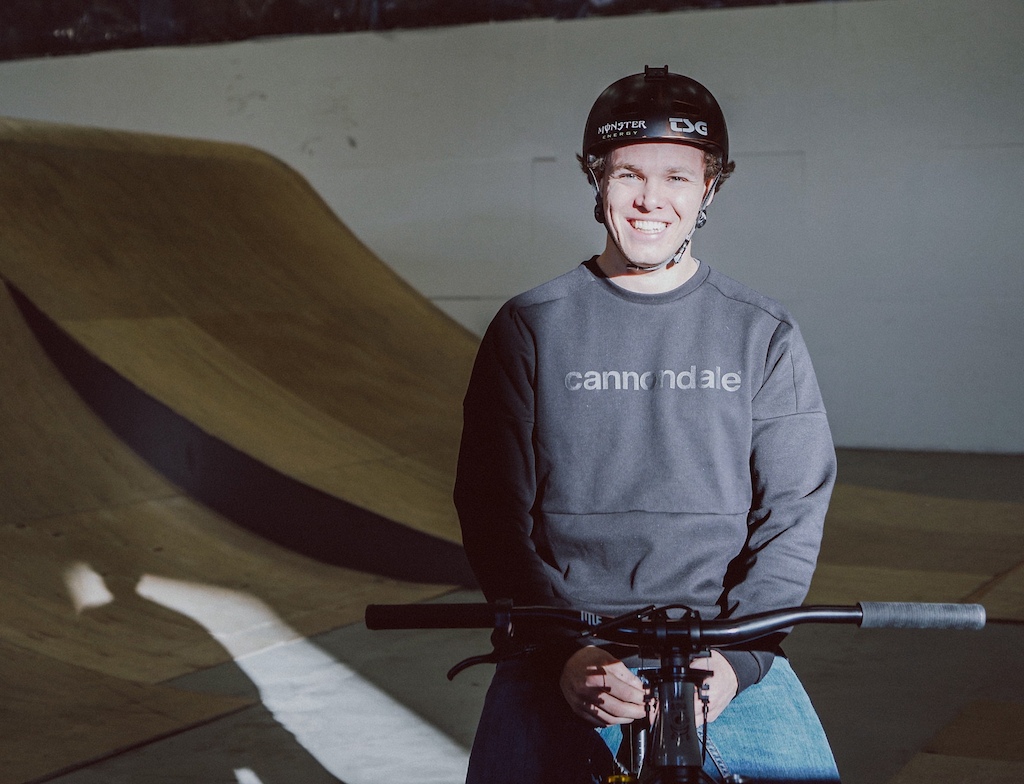 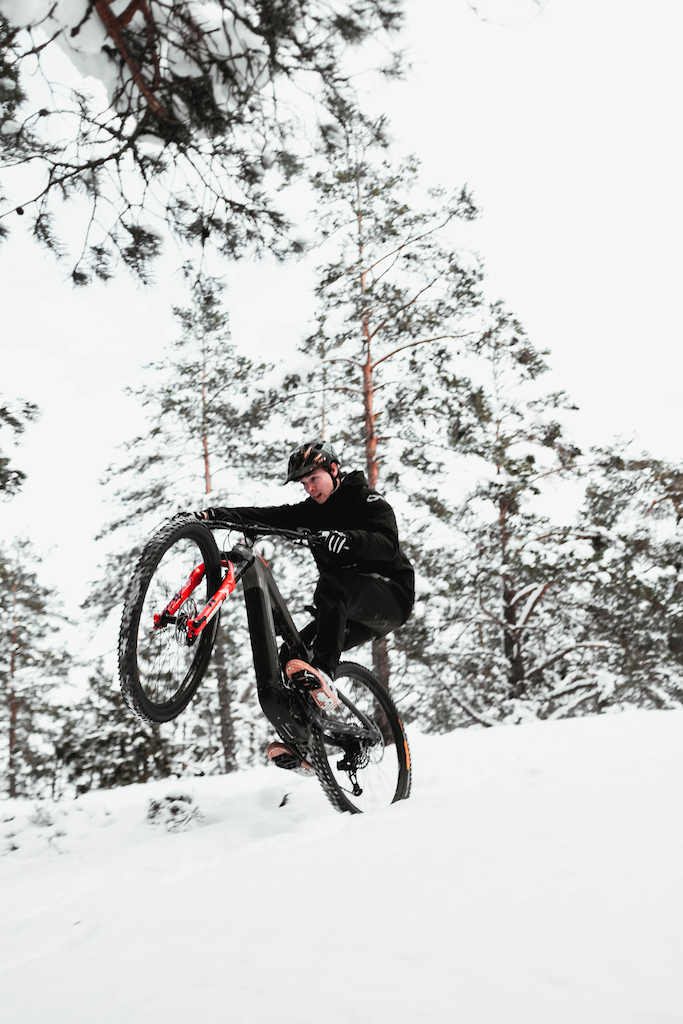 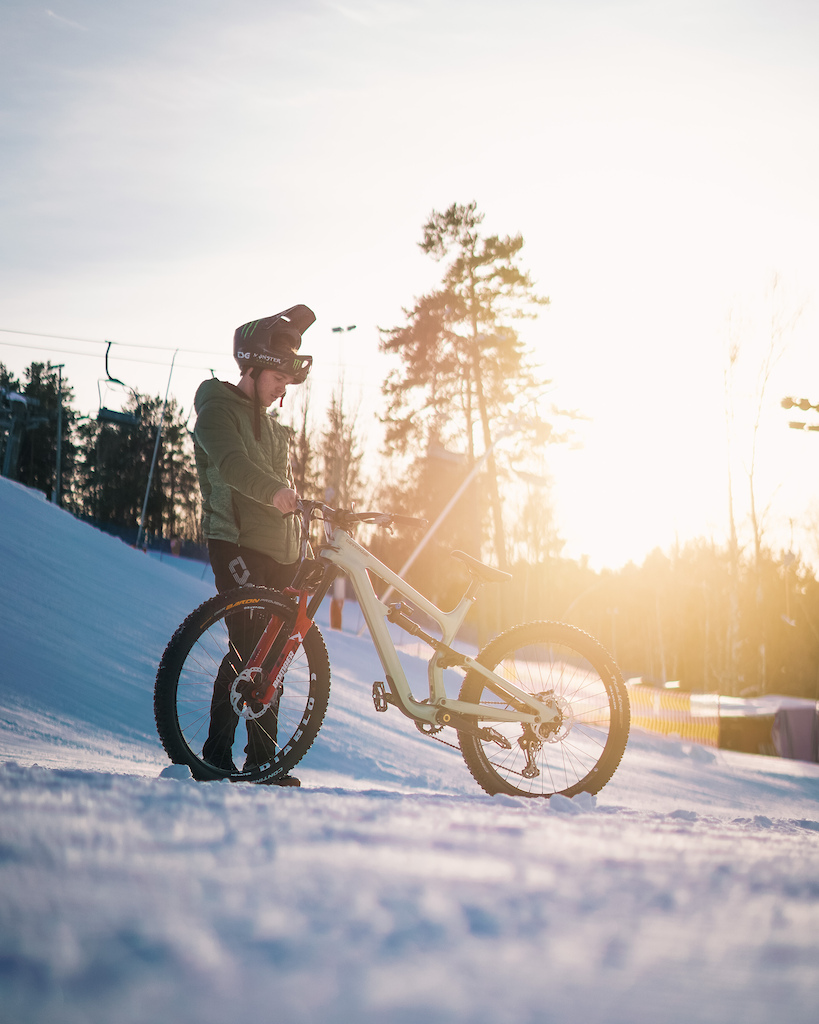 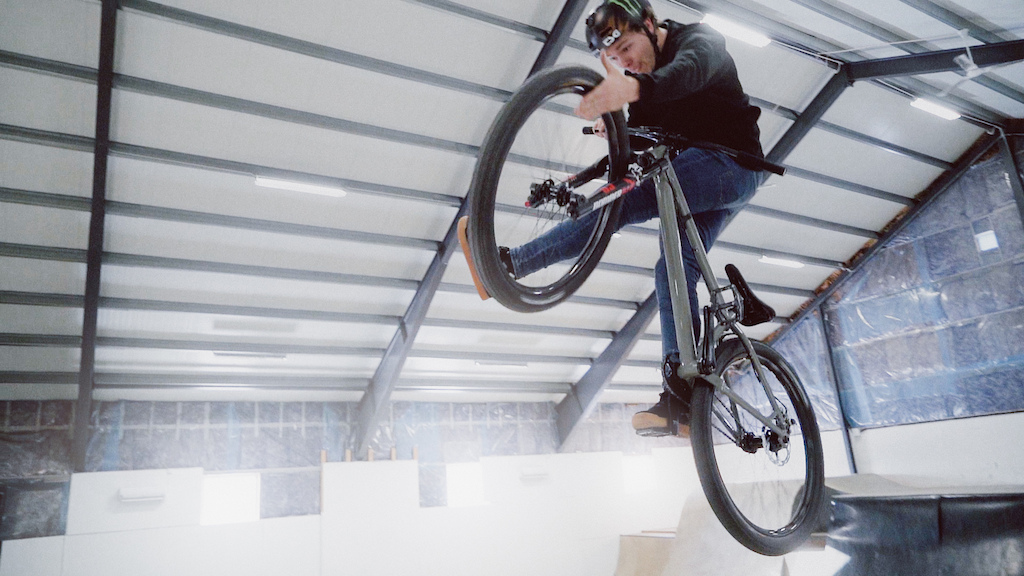 theothernorthshore (Feb 23, 2021 at 7:25)
I hope that this means cannondale comes out with a DJ. It would be kinda wack if max just road a painted over la bomba the whole time.

cyclingsteve (Mar 11, 2021 at 8:59)
@lwkwafi: Not sold out - just delayed like everything else because of Covid slow downs last year.

kyleq (Feb 23, 2021 at 7:34)
When your getting paid to ride your bike sometimes you need to make smart financial move

Rafe1234 (Feb 23, 2021 at 13:43)
@mongobrah: No doubt. I sort of wondered if he'd stick with the stock La bomba frame size or get something custom... or maybe they'd even start making different DJ's with Max on now..or at least a size small in the la bomba.

thatguy404 (Feb 23, 2021 at 15:42)
Though, I bet a less experienced rider would prefer the la bomba being slightly more forgiving than the decade?!

Jaminlk (Feb 23, 2021 at 15:12)
@Rafe1234
exactly! if i where to get sponsored i would try to look for a company that didnt have a specific bike, like a dirt jumper, so that i could have a signature frame. thats my call, la bomba frame for the meantime and a max fredriksson frame coming soon. hopefully

jonasstadler (Feb 23, 2021 at 6:06)
All real max fans knew it tho. For all that dont know it. It is a Gt-Labomba frame; Cannondale and GT-Bikes are the same company.

jonasstadler (Feb 23, 2021 at 9:35)
@skyrez18: The dave and the Labomba share the same frame, but Cannondale doesn't mention the dave on their website.