Our Commencal Canada rider Max Langille took advantage of a few days in Fernie (British Columbia) to shoot Mantra with friend and cameraman Dylan Siggers.
They tell us about the one desire for this edit; get out on the bike and ride!

"Max came down in June this year and we had a really loose goal to just shoot for a few weeks until we were satisfied with the footage we had collected. It made for a really relaxed shooting environment and allowed Max to get into a nice headspace and ride the way he envisioned."
-Dylan

"I went to Fernie with no expectations or ideas for the video. We just went to each spot and felt out what tricks would be cool versus having things already planned out which helped make things feel organic. It’s awesome to have your friend being the one filming you, it takes off some of the pressure. Dylan and I have filmed a few videos together now and he understands what’s going into each clip which is awesome."
-Max 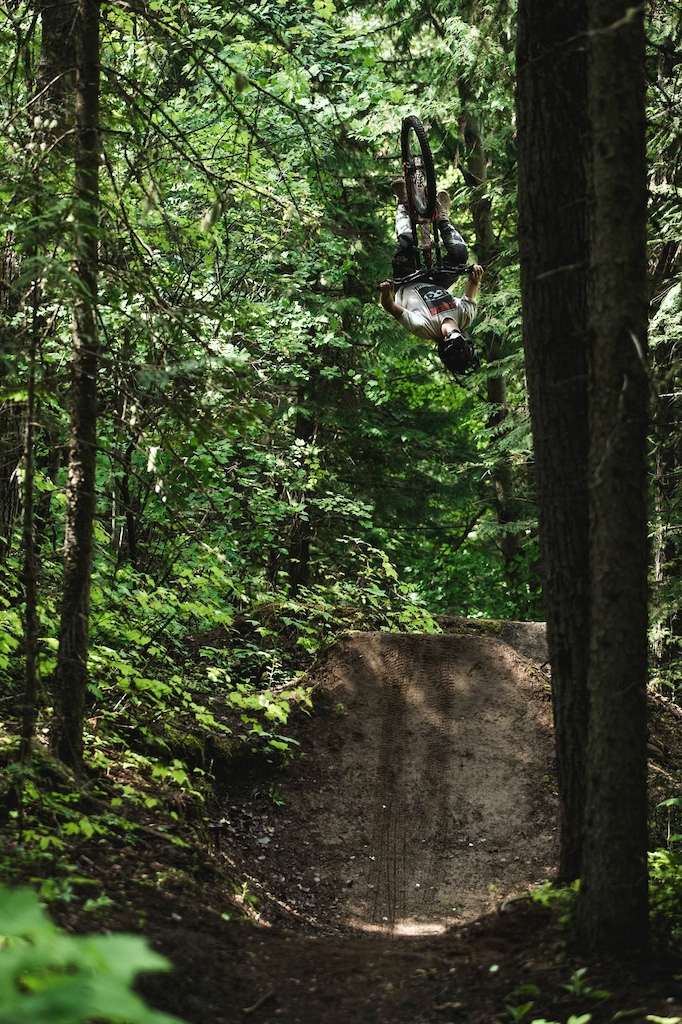 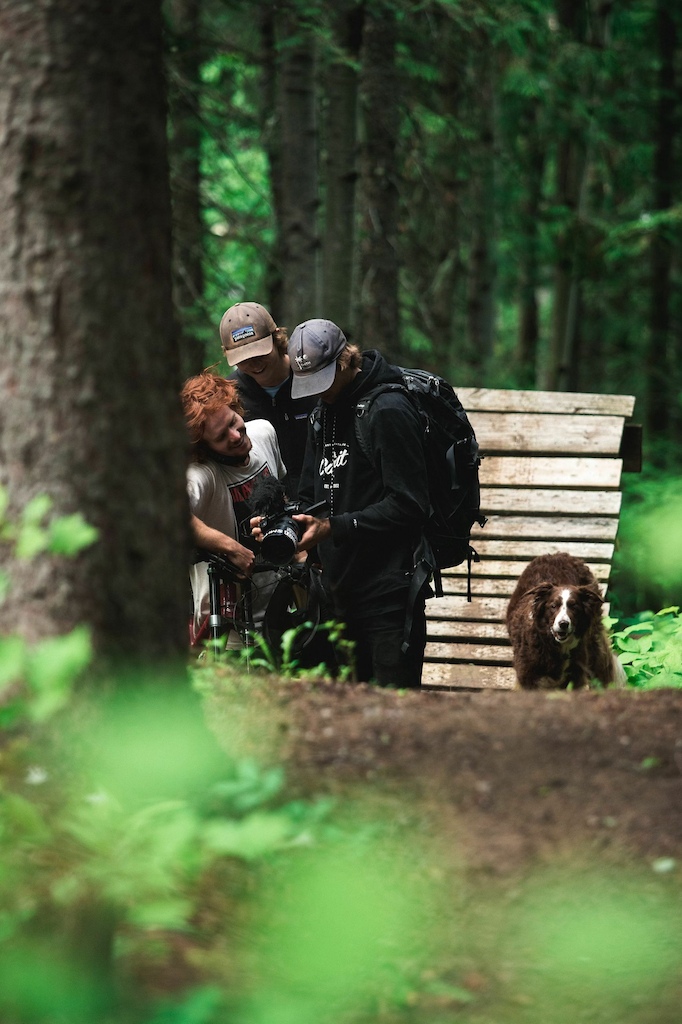 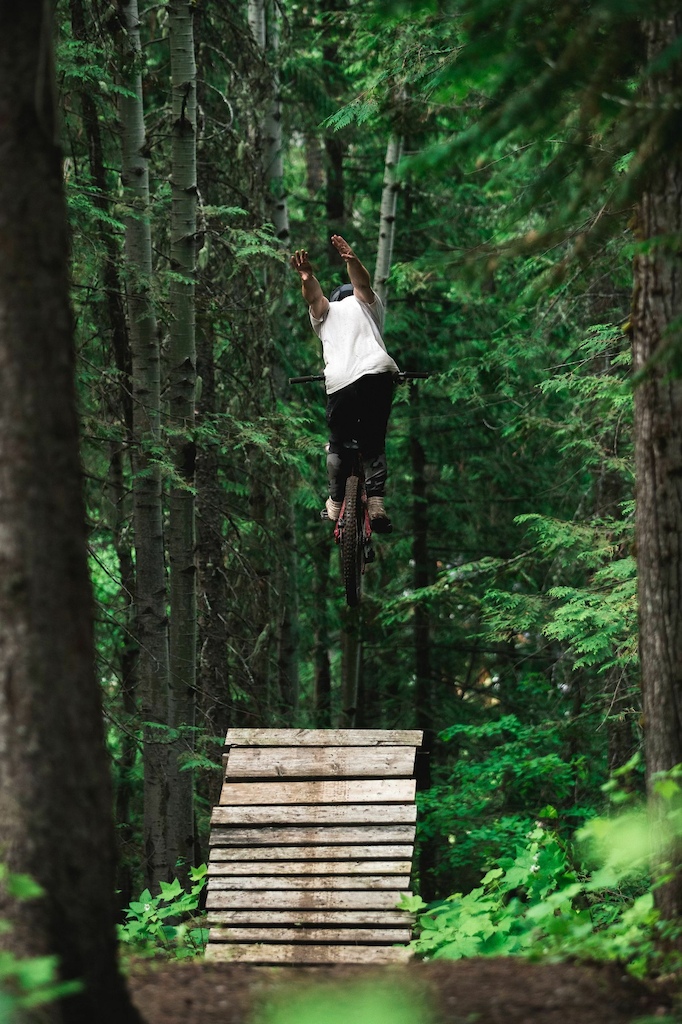 rosemarywheel (Nov 17, 2020 at 11:57)
Lovely. I really enjoy shot's taken with a drone from above where they do a tailwhip combined with just about anything else.

superman-4 (Nov 18, 2020 at 15:43)
Great video Max & Dylan. Really enjoyed it, both the riding and filming/editing were top-notch. And great representation of the riding in Fernie.

Gimli (Nov 18, 2020 at 3:09)
The saddle on his dj is not straight aligned withe the top tube. Things like this make me really nervous.

Music was garbage. Believe it or not, there is rap/hip-hop that is not simplistic thug music.