After a few weeks' break, "The Hidden Path" is back, coinciding with the opening of the MTB World Cup tour. This international season has been extremely short, lasting just one week! But with two XCO rounds and two short tracks one after the other, the challenge has been a significant one, especially as these events were followed by the World Championships a week later. 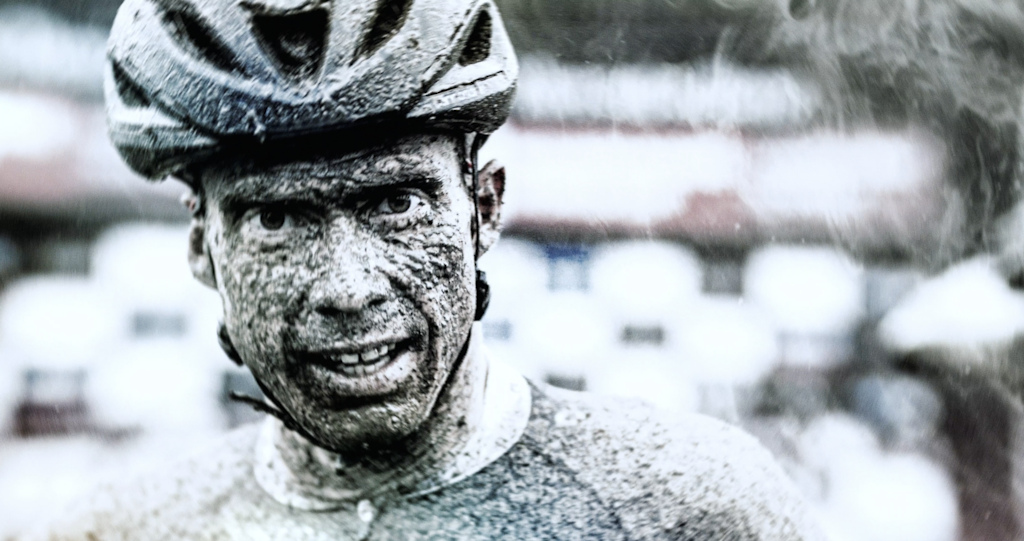 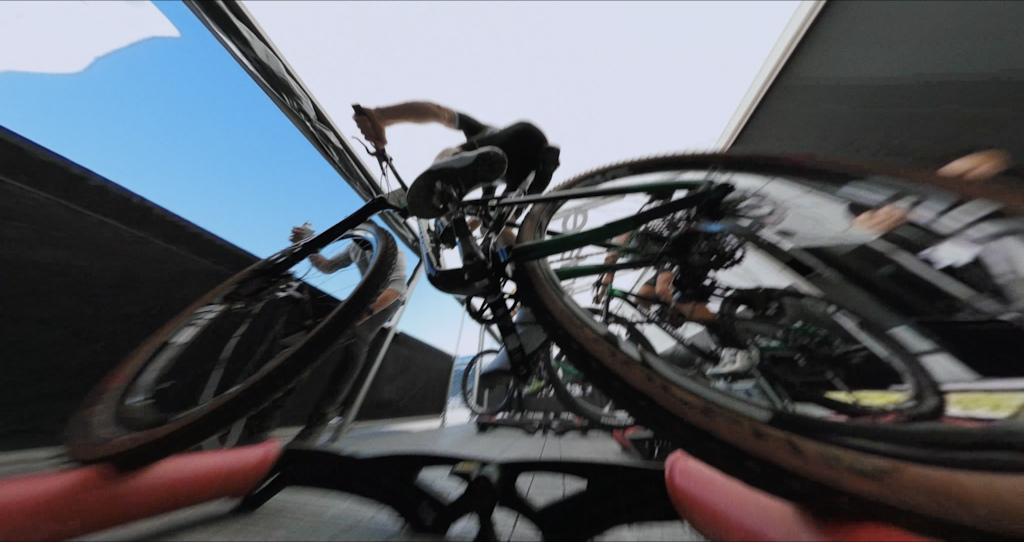 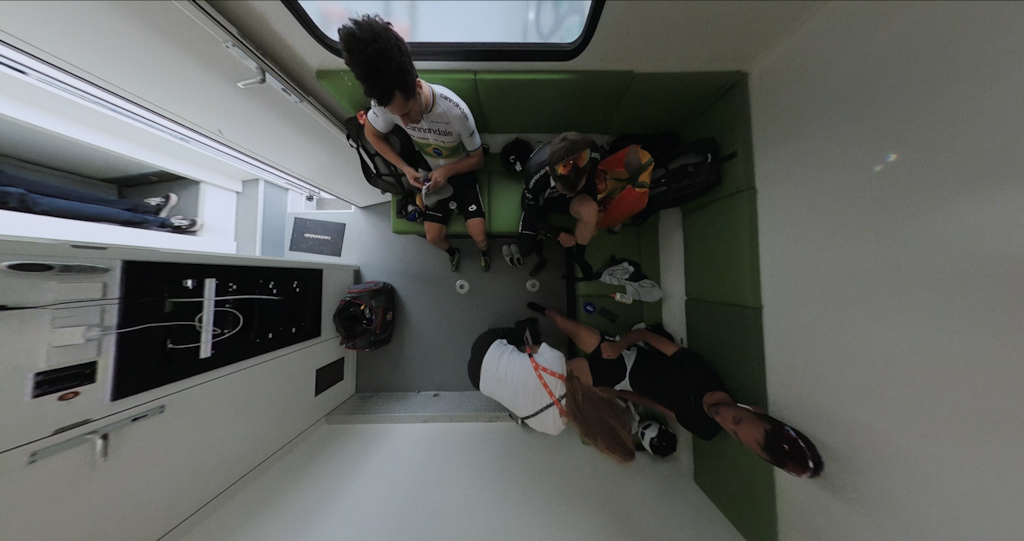 I'm lucky to be in one of the most professional and cutting-edge organizations in the paddock, so there weren't drastic changes to make. But yes, we were even more meticulous than usual. Lots of prior work was done with great attention to detail so that we were ready for anything. As soon as we got up, everyone knew what they had to do, and in terms of those little details, for example, we were even better than usual.

The weather was really autumnal, both in Nove Mesto and Leogang, so we made sure we didn't catch colds and the staff were really vigilant about that. It was a strange, tricky week with the transition from summer to fall which makes a lot of demands on the body. In addition to the usual recovery routine, the team was also very careful given the "tense" health situation. We'd been living pretty much self-sufficiently anyway for three weeks since the last Polish cup. We couldn't take any risks with Covid, as we had to take several tests, and especially with the upcoming World Championships in Austria. 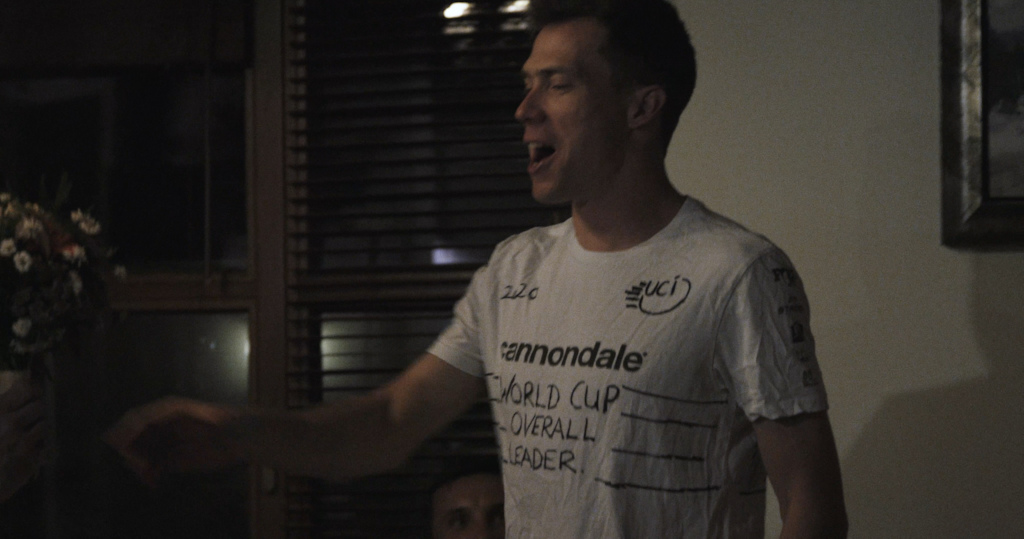 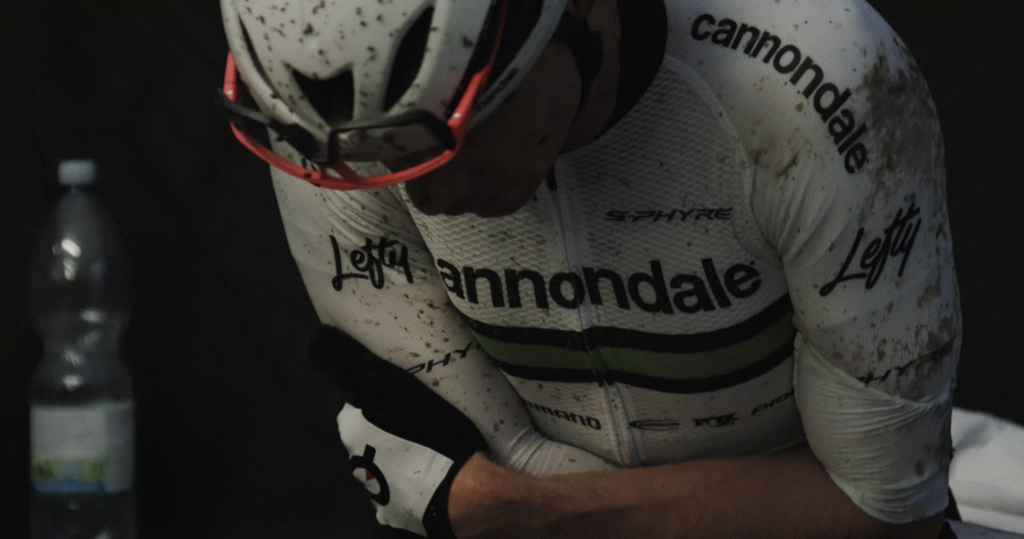 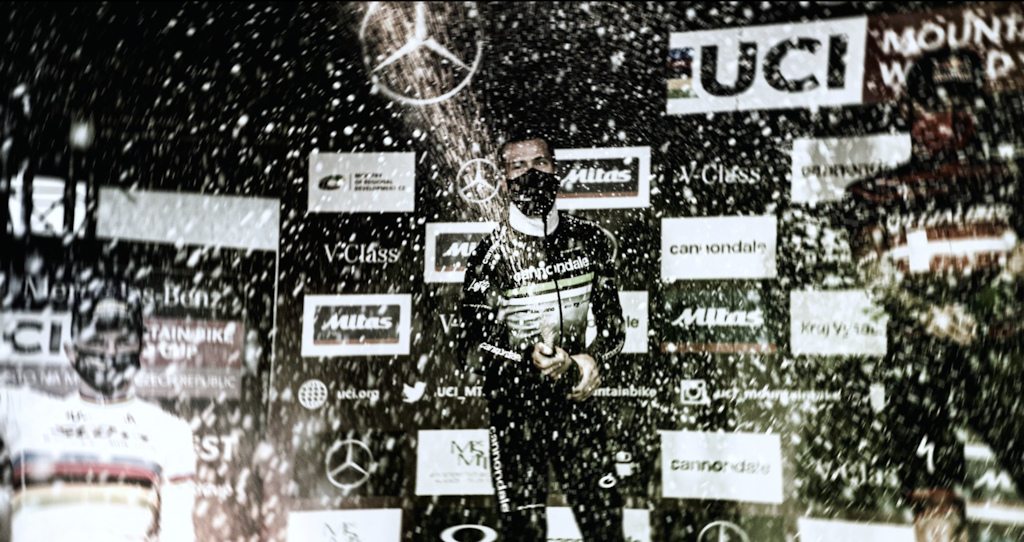 Overall it went pretty well. I arrived in good shape and managed to maintain a high level throughout the fortnight. That meant I was able to stay in the leading pack and regain a position I'd been chasing since the last international races at the start of the season.

The first two races of the week went very well (3rd and 2nd spots, editor's note), then the stars weren't quite so aligned in my favor! Despite my legs being good, I had a few ups and downs. A fall on the short track meant I was a long way out on the starting grid in the second race of the week, and I struggled really hard to get back into the race. Doing two World Cup rounds (and therefore two short tracks) back to back, and the World Championships after that, was like diving into the unknown to be honest. I have to admit I was apprehensive about so many events packed together, but I surprised myself by feeling pretty comfortable at that intense pace. I even found that I enjoyed tackling the days as if it was a stage race. Even though it was relentless, I found it exhilarating to work out how to manage recovery, the pressure of the race, preparation for the next competition, peaks of fitness, etc. In fact, everyone wanted to be in good shape during this period, so it was really interesting to see the different strategies people used.

Of course, 2020 will definitely be remembered as an unusual year, but I really enjoyed the experience of that fortnight.

Tweet
Must Read This Week
The SwitchGrade Will Allow Riders to Change Their Saddle Angle on the Fly
61461 views
Colorado-Based Myth Cycles Releases the Zodiac: A US Made Steel, Single-Pivot, Full Suspension 29er
58385 views
Opinion: How True is the 'Dudes Who Shred' vs 'YouTubers' Meme?
57481 views
Pinkbike Poll: How Important Are Water Bottles?
55990 views
The 20 Top Pinkbike Comments of 2020
54221 views
Throwback Thursday: The 12 Best Saves of 2020
53298 views
‘I Started Seeing the Good in Life’ - What Do Mountain Biking’s New ‘Pandemic Riders’ Think of the Sport so Far?
39248 views
Mountain Lion Shot & Killed After Stalking Family on California Trail
38892 views

mi-bike (Nov 4, 2020 at 0:38)
Since the parting ways post was 3 weeks ago now, is this a subtle way to announce his move to Intense factory racing?
Post a Comment