At the start of an international mountain biking season, which promised to be keenly contested, Maxime Marotte launches the first episode of a web series that will take viewers behind the scenes of his life as an elite athlete, his technical and mental preparations in this special year that was supposed to be an Olympic year but that became a huge challenge for every athlete.

A pivotal year, a dramatic backdrop

A few weeks away from the start of the international mountain biking season in early June, Maxime Marotte is already close to his best. He's been getting ready for months now, doing multiple preparatory sessions, alternating between endurance, bike handling, intensity training and mental prep. The first races of the season confirmed the good feeling he had been having, and the biker from Alsace was on schedule for the summer.

Although all his preparation was focused on the Olympics, like everyone else, he will now have to adapt to a new date and training at home. The Games may have been postponed by a year, but they will take place; to get there he'll have to go through an essential first step and secure his ticket for Tokyo. The only problem is that France is one of the strongest nations in mountain biking, with five top athletes who could claim qualification, while there are just two places up for grabs. To travel with the France team, the criteria are simple: you have to get into the top 3 in a World Cup or World Championship event.

So that's the challenge for Maxime Marotte’s 2020 season. The new Julbo web series entitled "The Hidden Path" will take place against this exciting backdrop. Over the four episodes, viewers and sports fans will be taken on a human adventure which promises to ramp up the tension and thrills, before hopefully being able to focus on Japan. 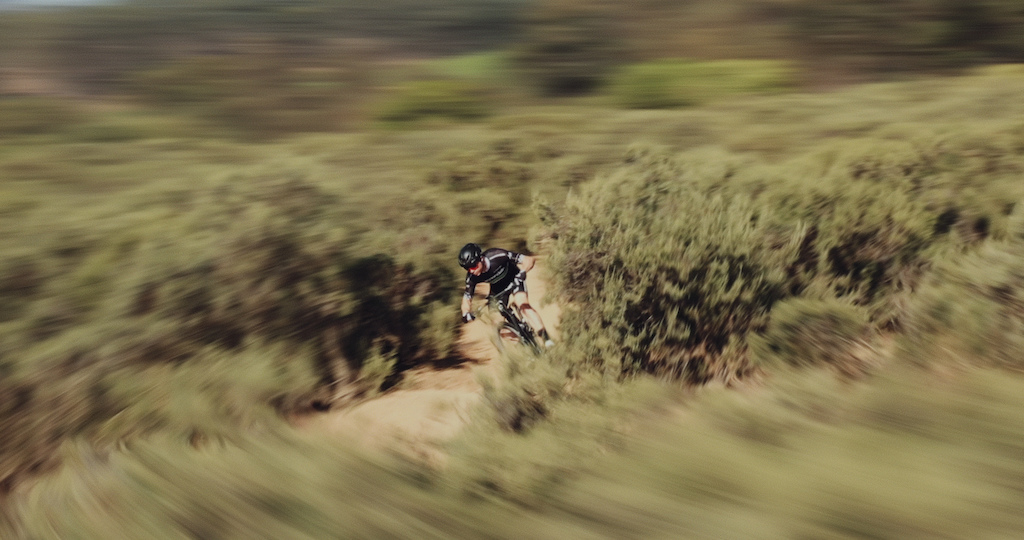 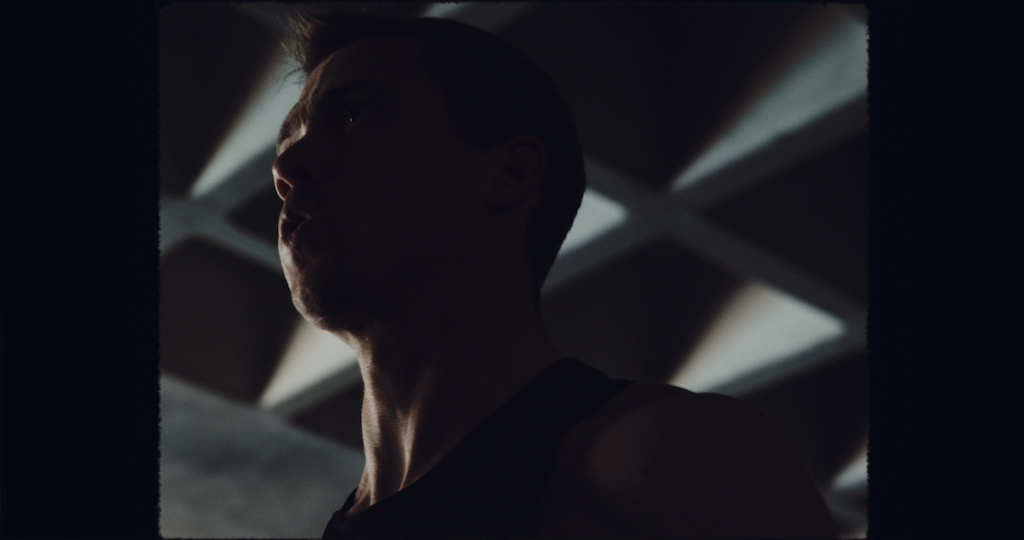 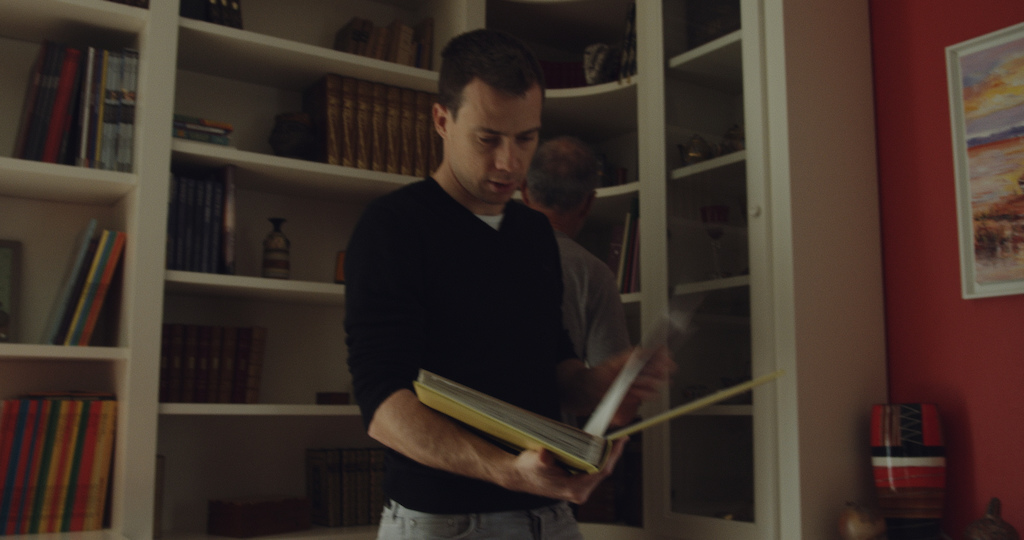 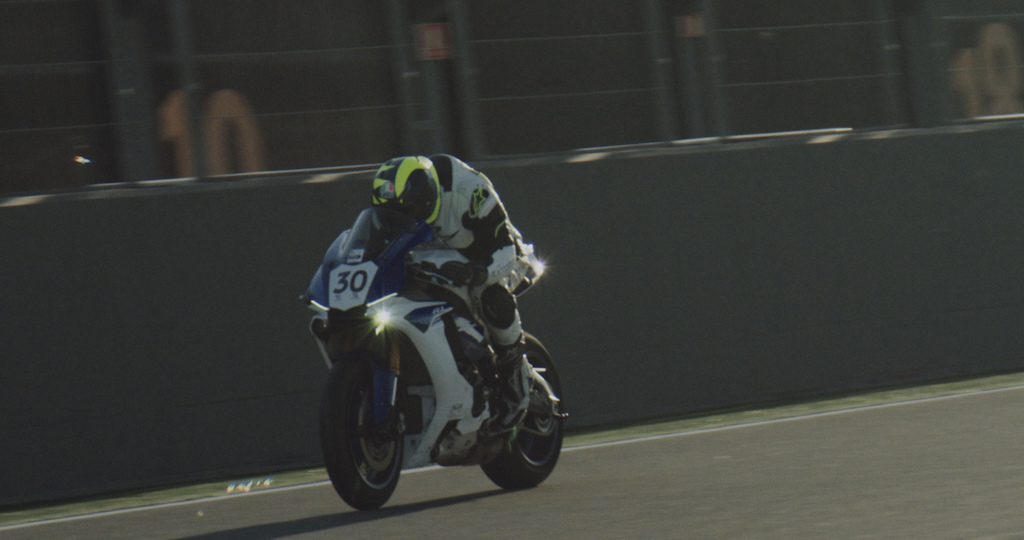 If there's one sport where French athletes have flown the country's colors at the highest level for many years, it's mountain biking. "There's a definite wave of French success which isn't down to chance, and there are also many fans who encourage us and help us get these results. This project is also a way of thanking them," explained Maxime, the project initiator. The other motivation that prompted him to embark on such a mission in this pivotal year is more personal: I also wanted to show how I got to this level… I don't see myself as a 'natural' champion, one of those people who achieved success in everything from an early age. It took a lot of hard work to climb the ladder and get to the very highest level. It hasn't been easy, but that's where I am today. I hope that showing this "path" in pictures will inspire young athletes.

RadBartTaylor (Apr 14, 2020 at 9:34)
Awesome vid! Really cool to see an athlete at this level cross training, having beers with his friends and enjoying life. A+

Feideaux (Apr 14, 2020 at 13:44)
Probably the best short-form sport documentary I've ever seen. Maxime, you've earned a new supporter. So stoked this is a four-part series

softsteel (Apr 14, 2020 at 14:02)
I`d really like to know why the olympic organization doesn`t consider downhill, dirt/slopestyle as olympic disciplines.
I mean, in winter games, there`s not only cross-country skiing as far as I know.
It also features alpine/downhill skiing, freeride/slopestyle skiing, among others.
This total lack of consideration is unfair and intangible.
And very strangely, keirin is an olympic sport, whereas it`s a niche discipline only practiced in Japan.
Sometimes I wonder...

mi-bike (Apr 14, 2020 at 20:40)
Keirin only in Japan? You must also believe that table tennis is only played in China, cricket only in England, hockey only in Canada, American football only in... oh wait.
Anyway, I was in Japan last year and tried this food called sushi. Very unique; could become a big hit around the world!

softsteel (Apr 15, 2020 at 4:33)
@mi-bike: I don`t know man, and I`m glad that you know everything. Then you certainly know the number of keirin practicers in the world compared to the number of gravity mtbikers... Diga

mi-bike (Apr 15, 2020 at 8:15)
@softsteel: I have no doubt downhillers outnumber keiriners worldwide, but I found your statement that this ”lack of consideration is unfair and intangible” over the top and thus worthy of reply, if not light ridicule.

softsteel (Apr 15, 2020 at 13:38)
@mi-bike: Ha because the lack of representation of mtb`s gravity disciplines in olympic games and in the press in general is not unfair?? You probably live in a world of ``alternative truths``. Good for you.

brokemywristbyfallingoffmybike (Apr 14, 2020 at 10:36)
I saw the thumbnail and I was like EVEN MORE Emtb news?