Video: Maxime Marotte Trains in South Africa with the Cannondale Team in 'The Hidden Path' Ep. 2

A month ago, Maxime Marotte released the first episode of his web series, The Hidden Path. One worldwide pandemic later, the rescheduling of the Tokyo Olympic Games to 2021 has thrown the international mountain biking season into disarray, together with virtually all other sports. This situation, almost unimaginable just a few weeks ago, has forced the Julbo athlete to adopt a completely different training regime and to rethink his season. Before the crisis unfolded, Maxime had travelled to South Africa for a start-of-the-season training camp with his team. He’s brought back some fabulous footage for us to enjoy of his time at the camp. Let’s “Step into the ring again”! 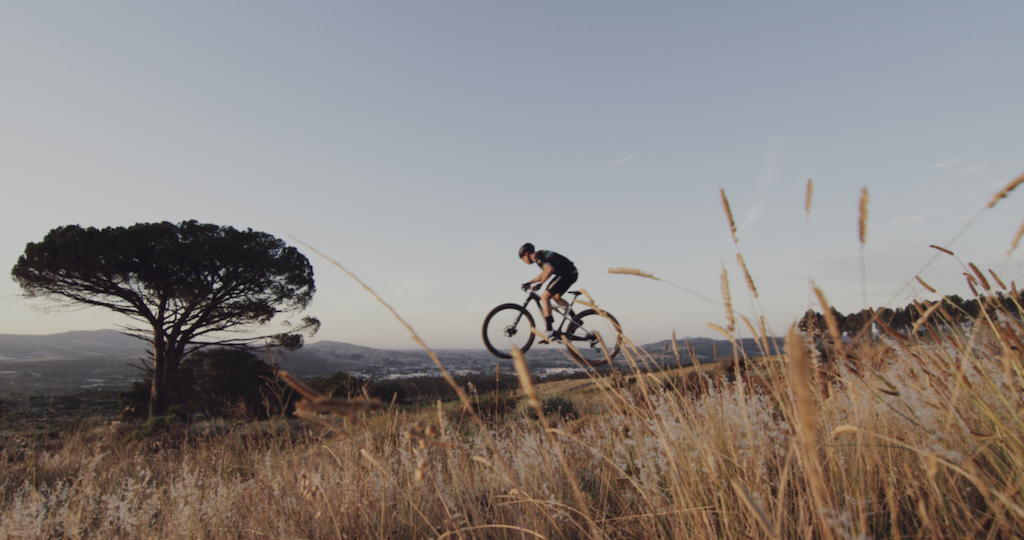 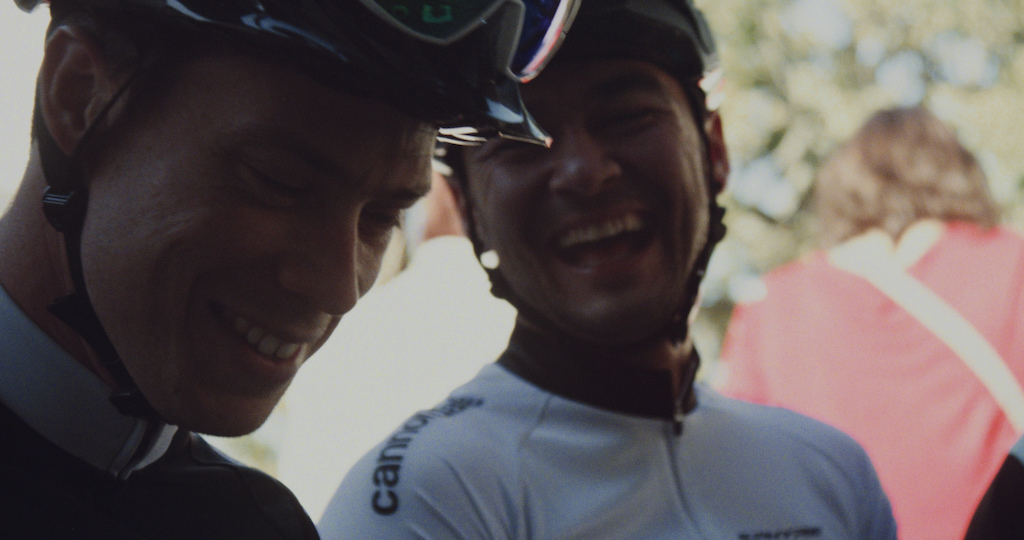 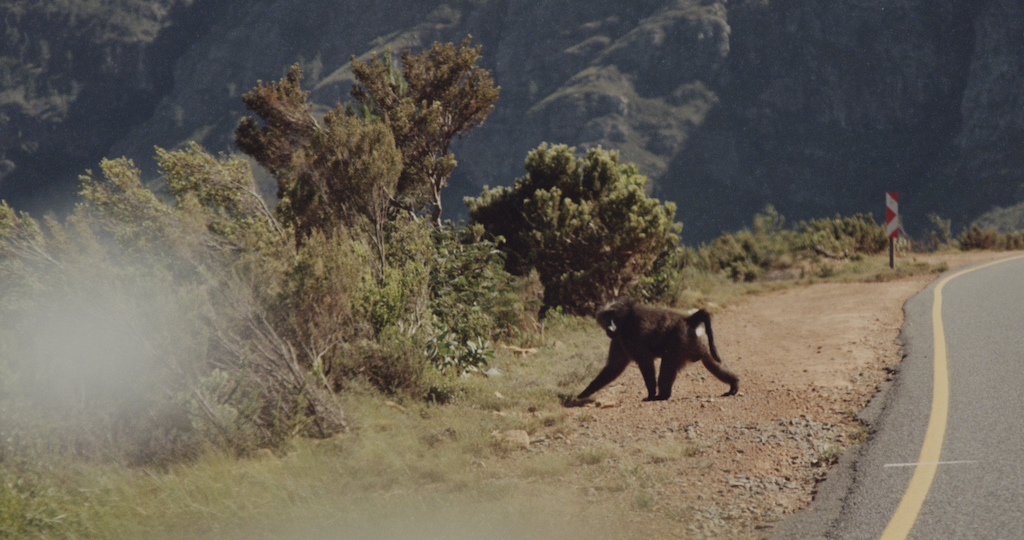 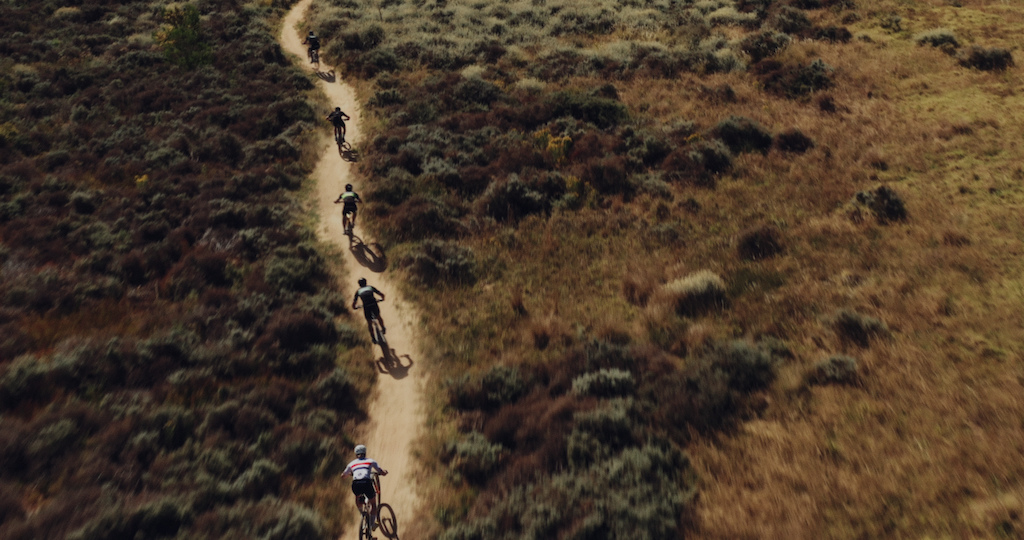 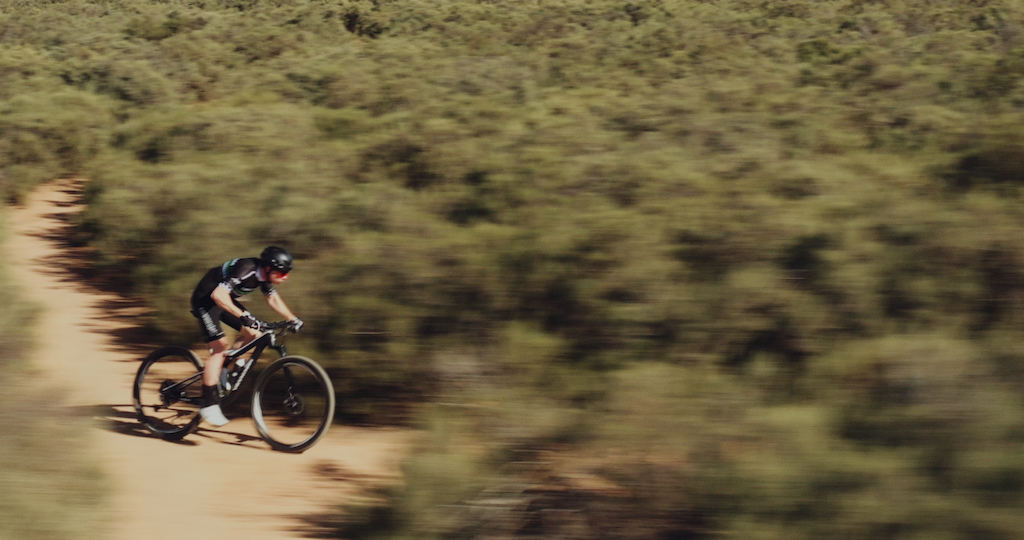