Video: Melamed, Gauvin, and Lanthier Nadeau Take on Liguria & Gelato in Episode 2 of 'The Jank Files'

The racing season hit hard and fast when it finally made its debut. Starting with Zermatt in the last week of August and finishing with two races in Italy, Pietra Ligure and Finale Ligure, before the end of September. The 2020 season was a flash in the pan packing a lot of action into just a few weeks.

Riders around the world were on the “hurry up and wait” program this year, and Jesse Melamed, Rémi Gauvin, and Andréane Lanthier Nadeau were no different. Even by mid-August, they were unsure whether or not they’d be making the trip over to Europe to race, and in the final weeks before Race 1, they went all in and boarded a plane.

Jesse said it best with, “We’re back in Italy. We’re back living off gelato.” Filmed in both Pietra Ligure and Finale Ligure, this is Episode 2 of The Jank Files. 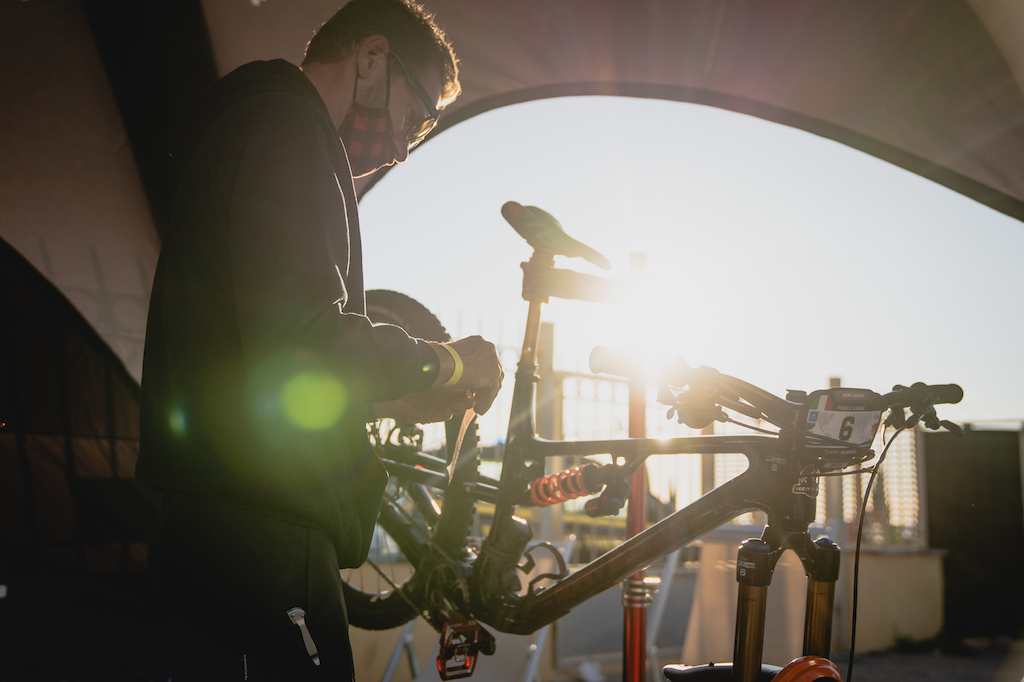 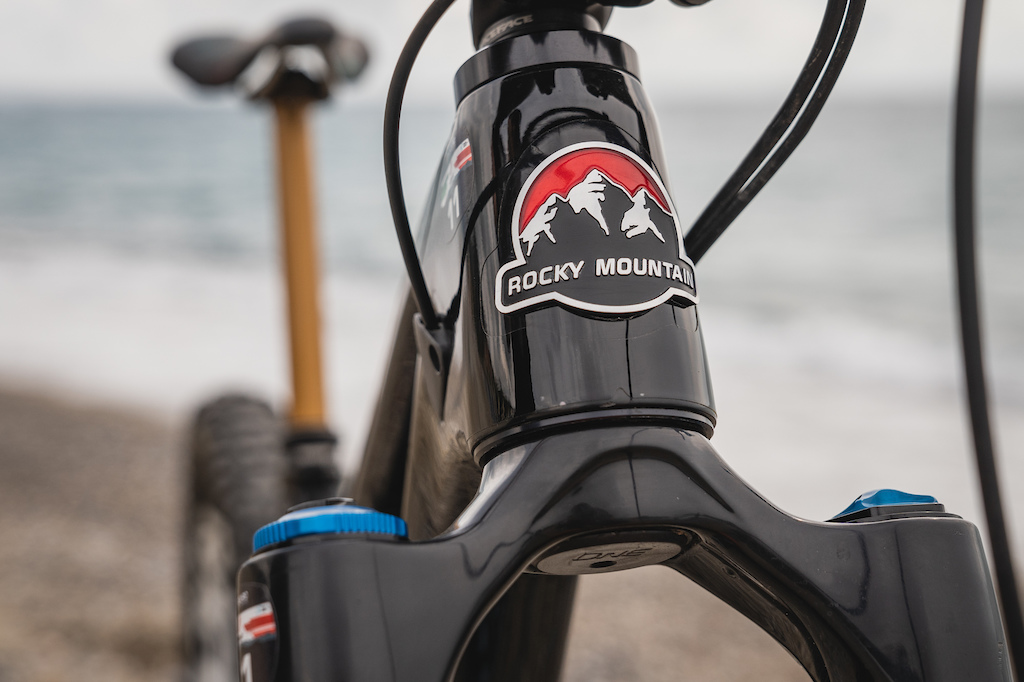 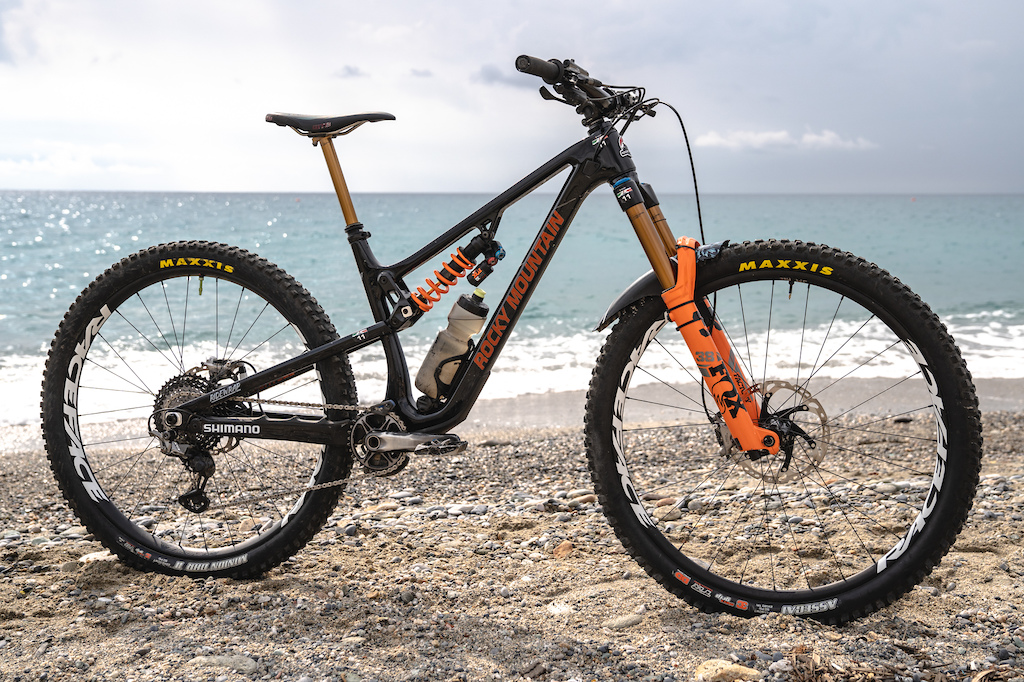 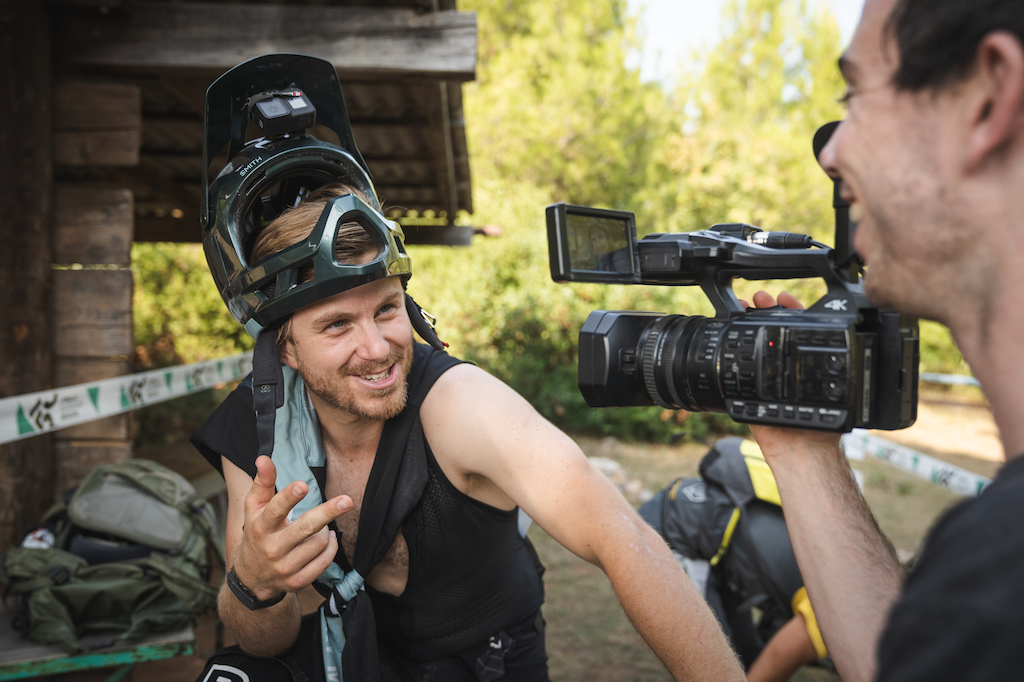 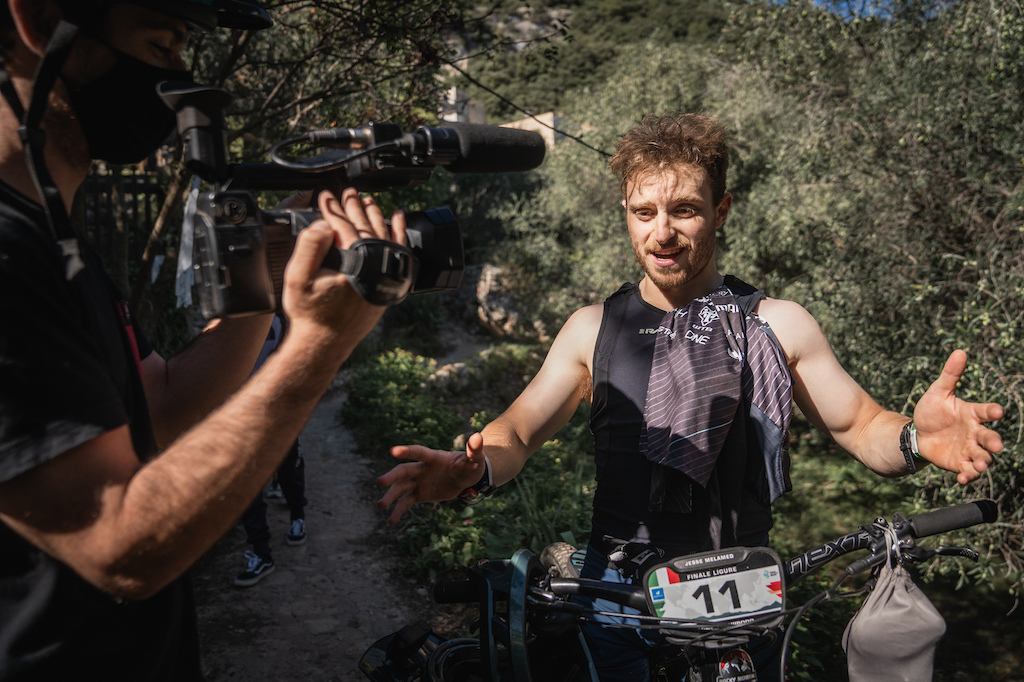 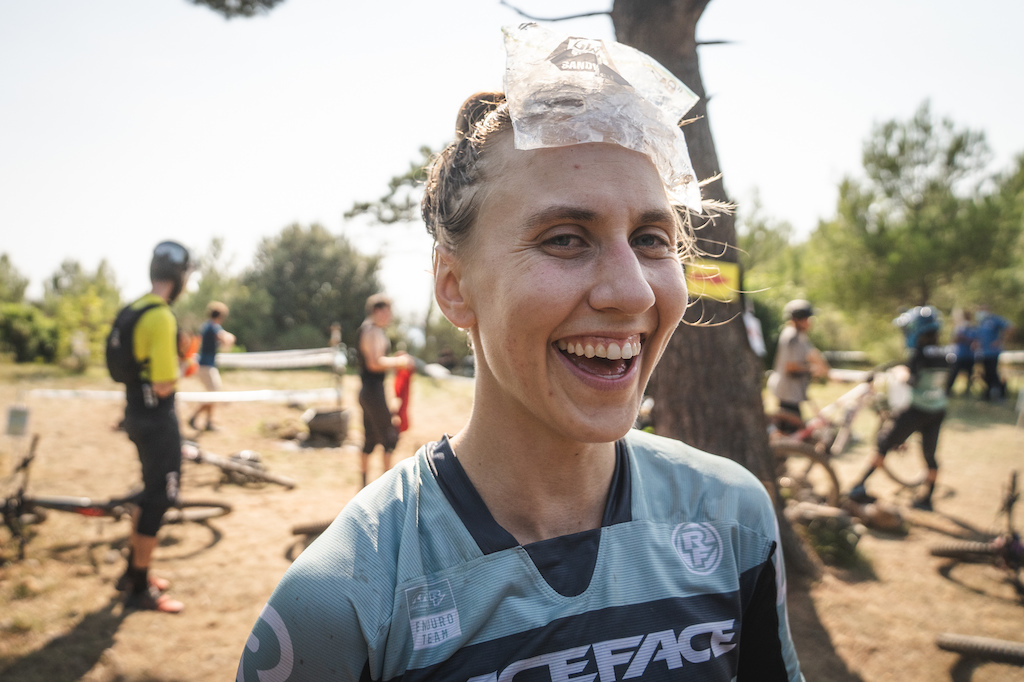 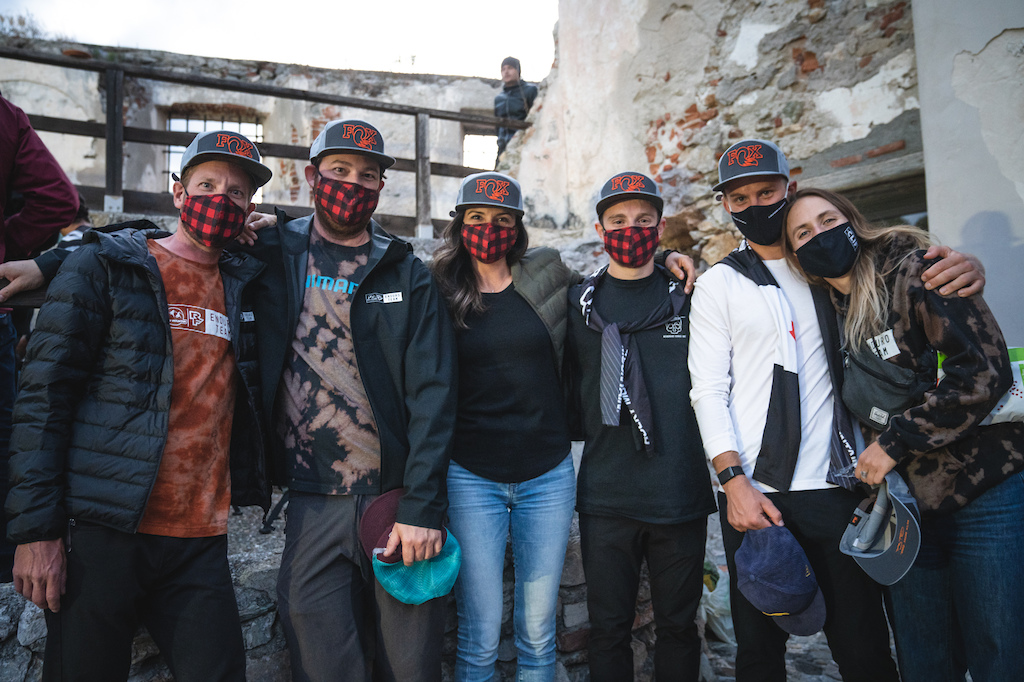 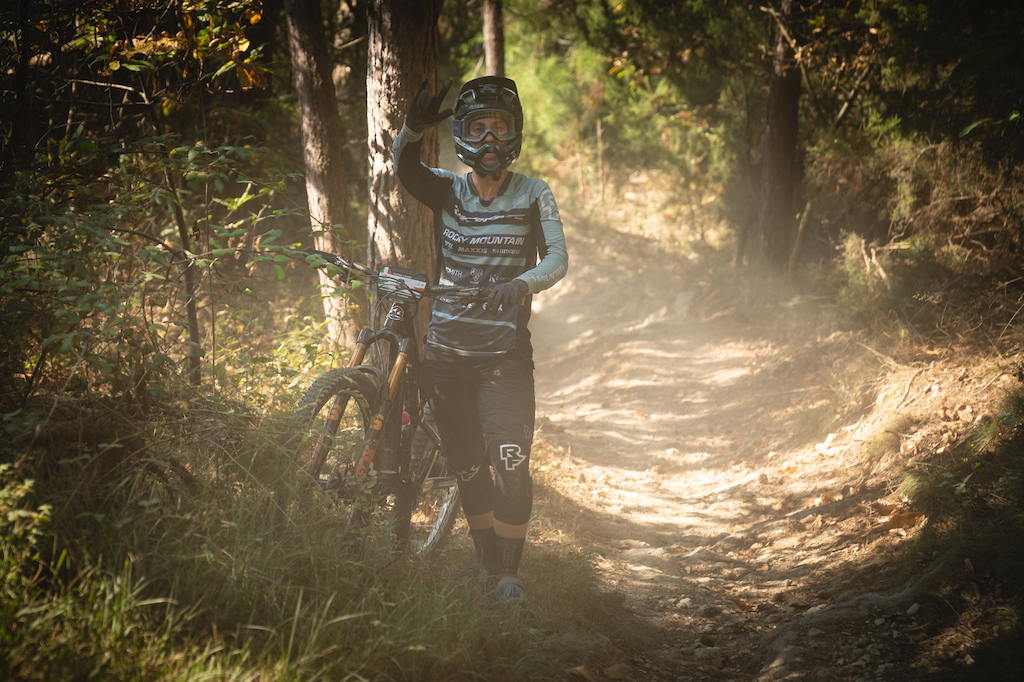 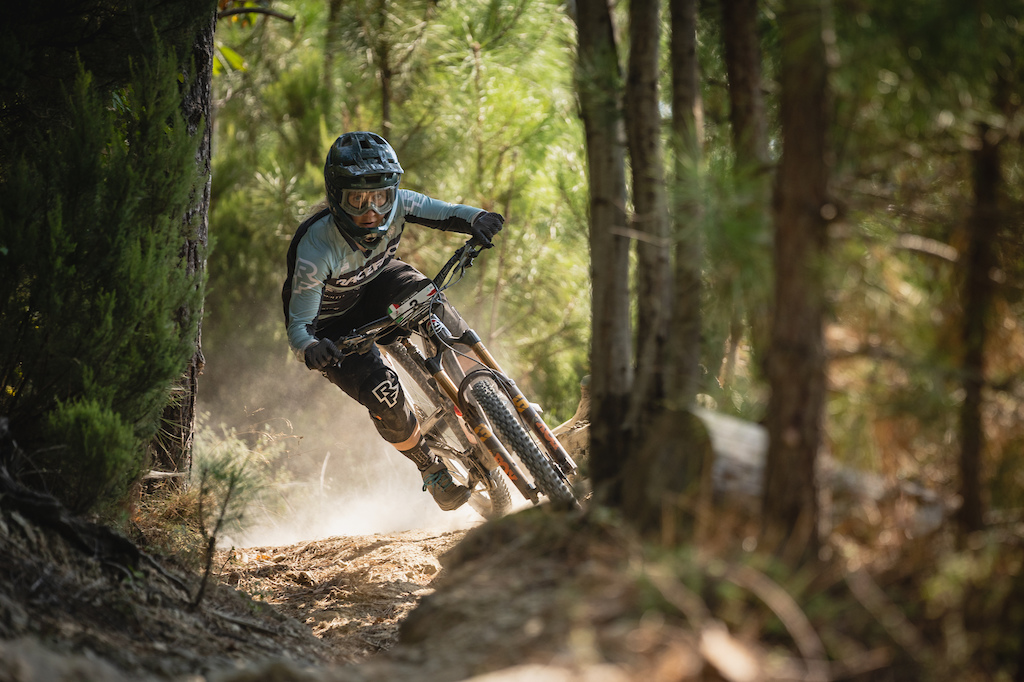 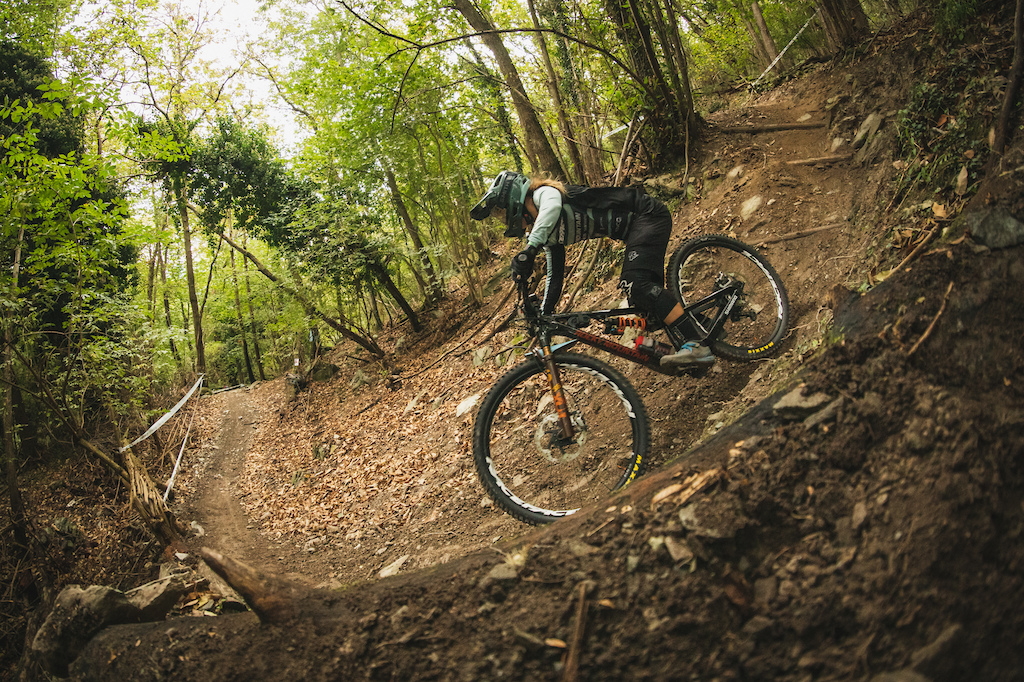 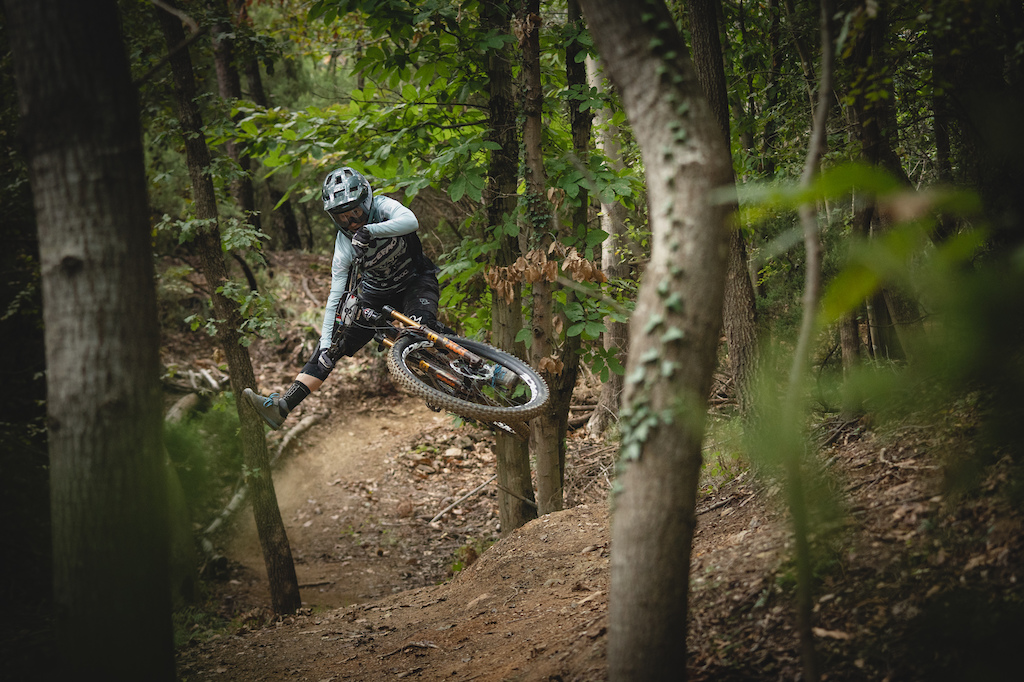 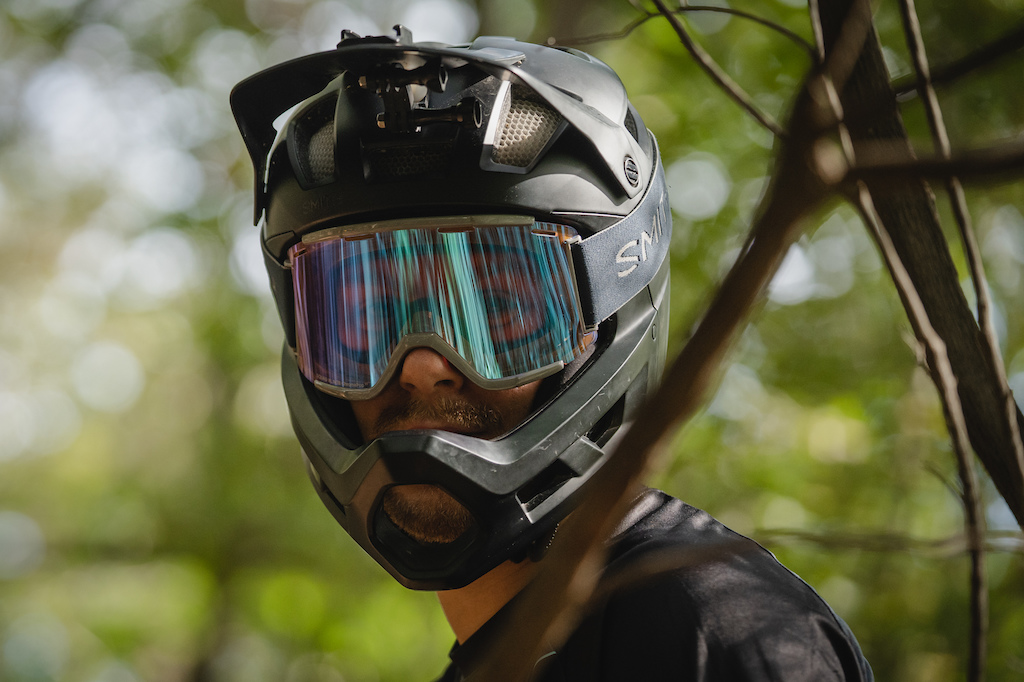 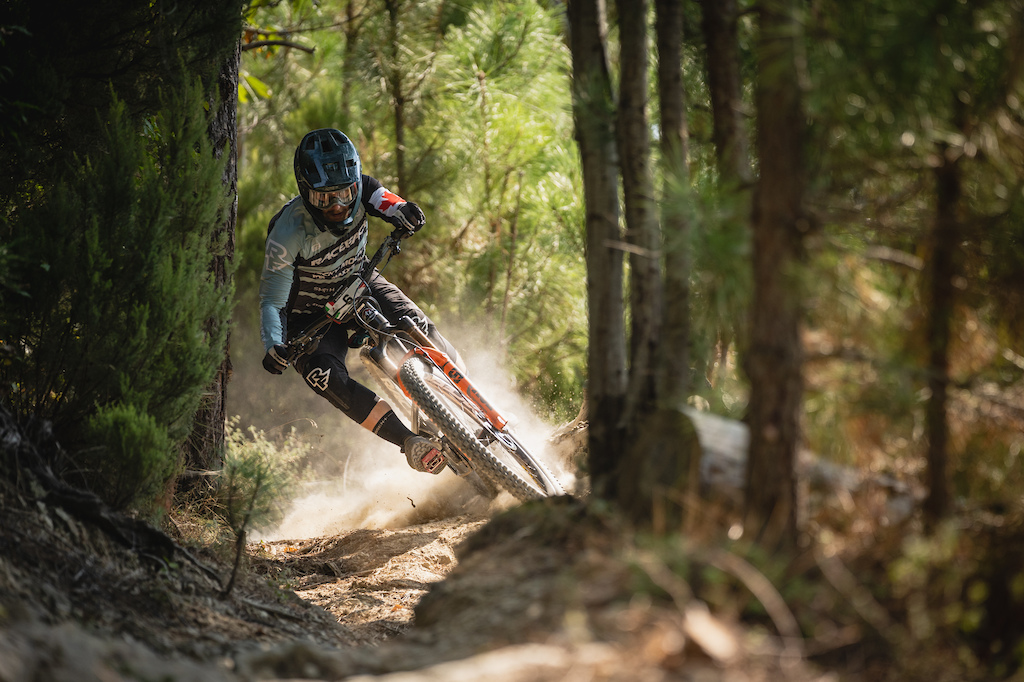 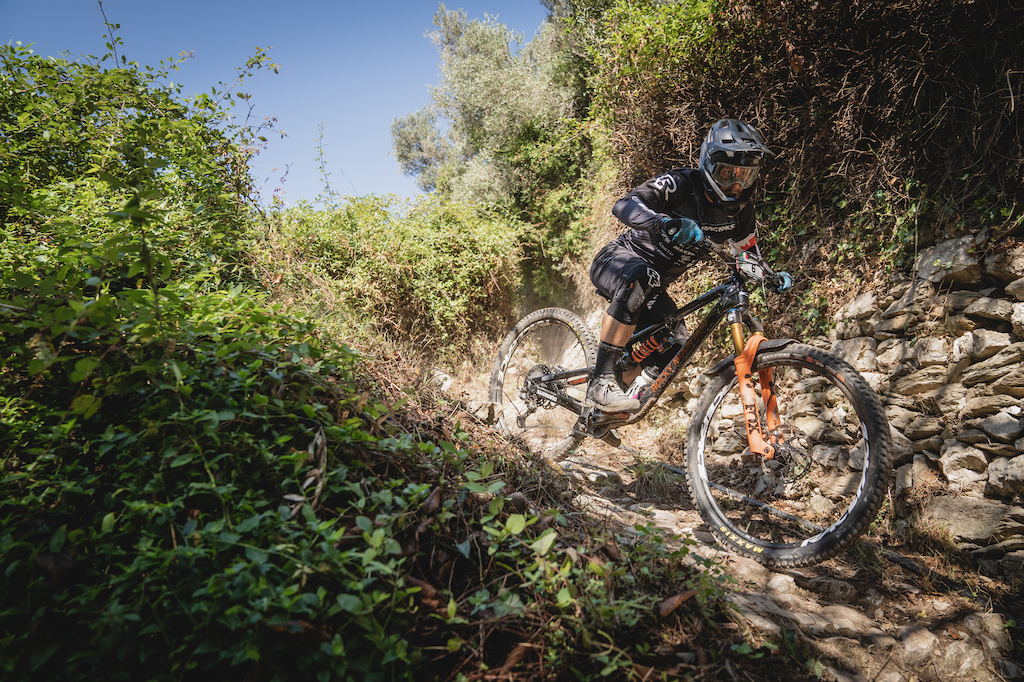 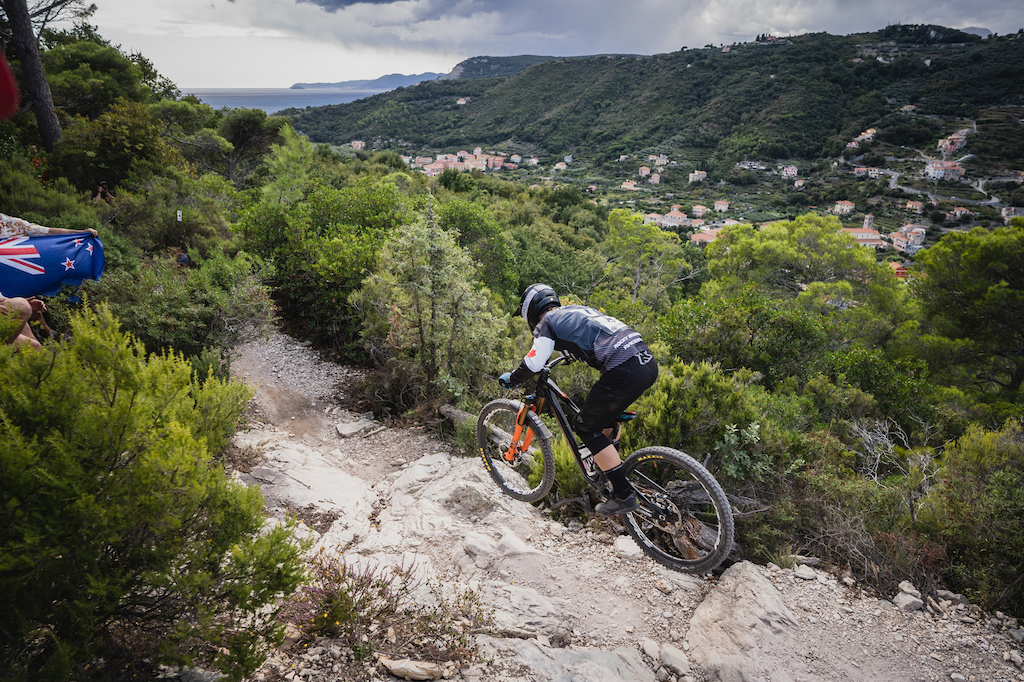 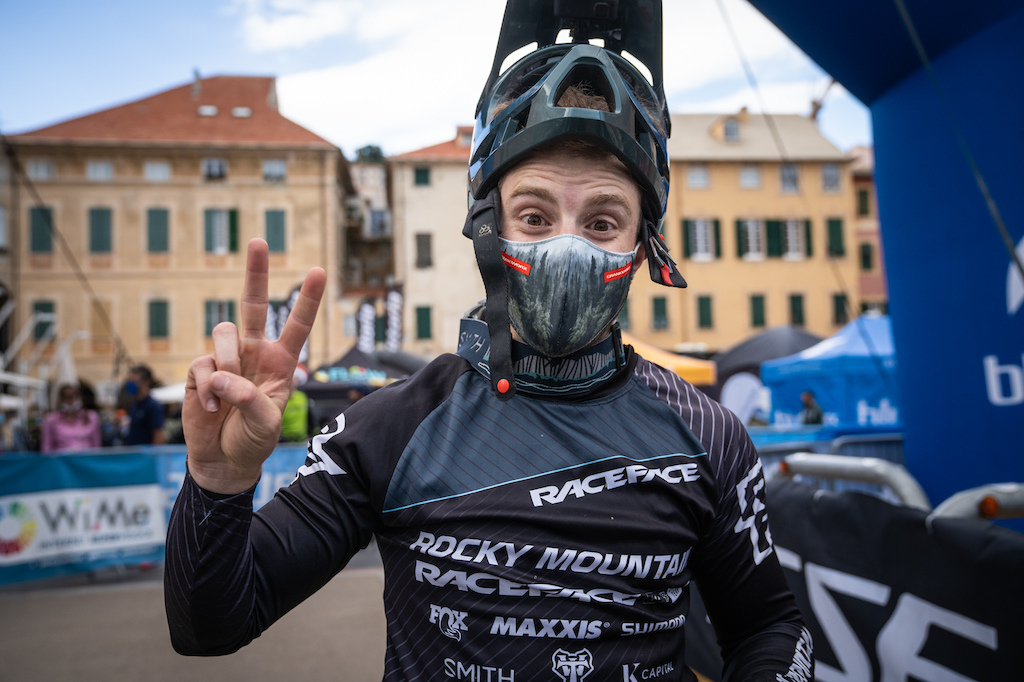 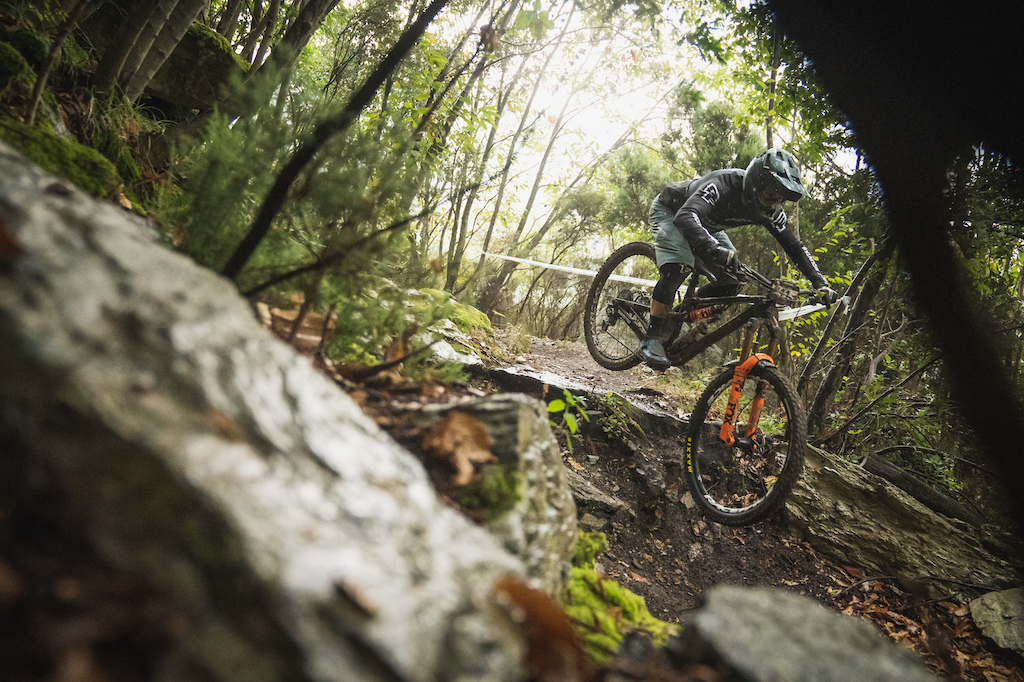 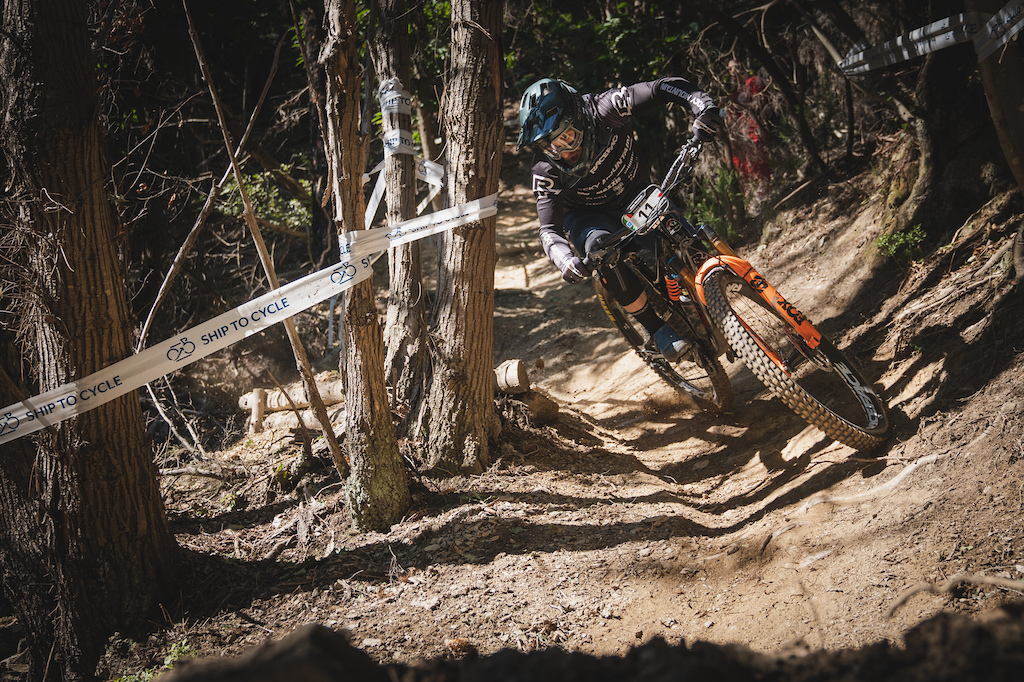 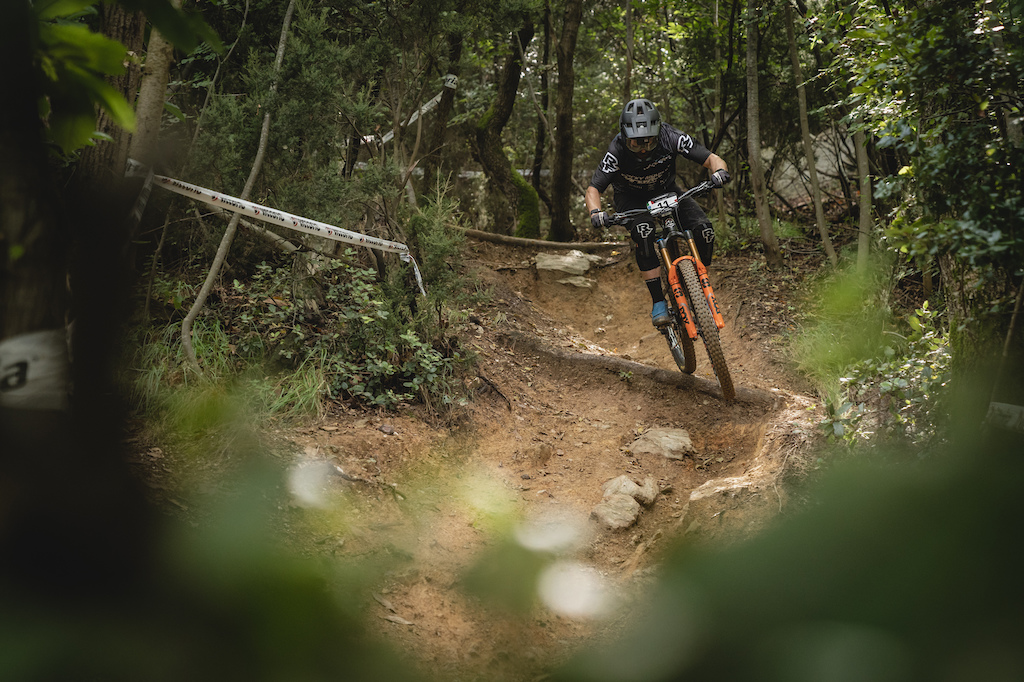 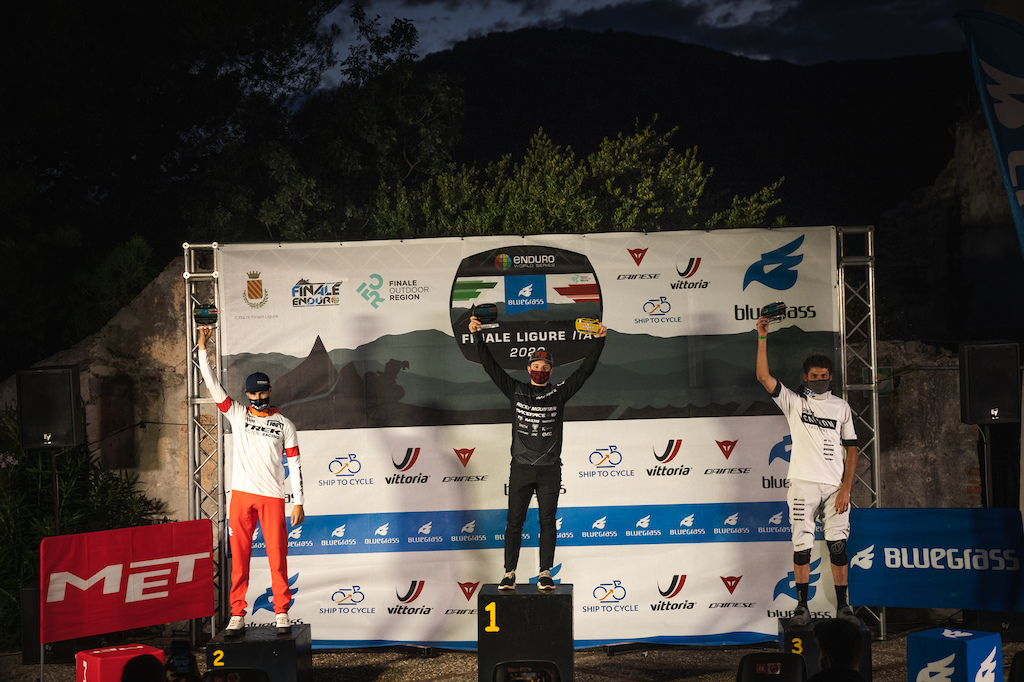 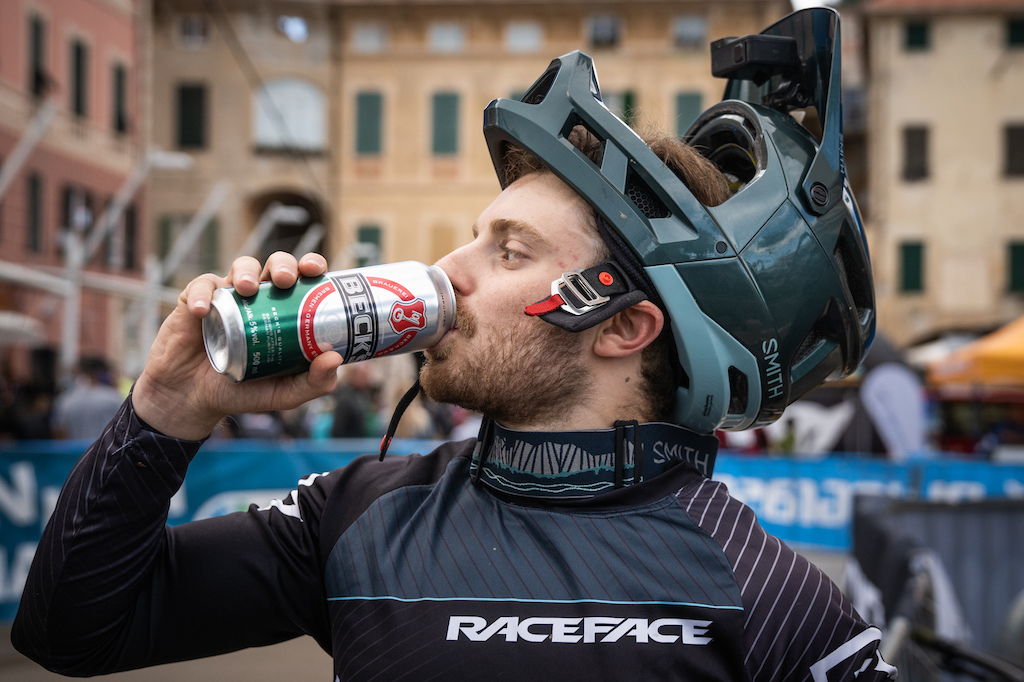 jorddaniel (Oct 5, 2020 at 15:56)
I love that Jesse and ALN are on here responding to comments from their quarantine. Shout out to Remi to see if he will respond and tell me why there were no shots of travel coffee setup, did it not travel overseas this year?

scblurlt (Oct 5, 2020 at 9:17)
"fast is fast and fast is fun" says it all about this crew , Rocky Mountains escapades this summer have kept the stoke high for sure !!!

nukedchipp (Oct 5, 2020 at 9:04)
Great vid and team. So pleased for Jesse. Has anyone bothered to do the maths on who would have won the season title if there was going to be one?

fedfox (Oct 5, 2020 at 20:42)
Jesse " I just have to remembered to corner like people that know how to corner can corner" somehow it doesnt worked for me lol Congrats on a great season champ!!

Footey72 (Oct 5, 2020 at 10:37)
Love the Jank Files. Congratulations RMRF, amazing results in the most challenging of seasons.