Skids, bum whips, banana eating, and a lot of rain!! Check out what happened when we took Ben Deakin, Adolf Silva, and Joel Anderson to South Africa to shred the gnar with SA National Champ Theo Erlangsen!

Following on from the epic team trip to the Melon HQ base of Bali in 2017 was always going to be a challenge, but when you bring the Deakinator, Adolf Silva and Joel Anderson together you can be guaranteed good the times are going to roll! 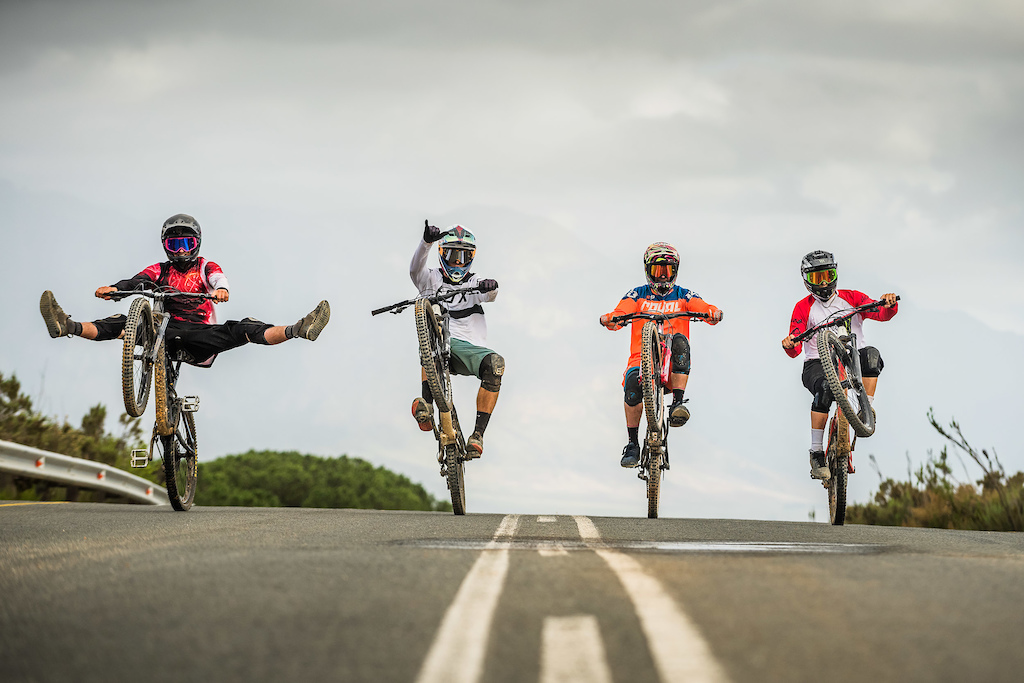 The crew began the trip at the infamous Night Harvest event which took place on the perfectly crafted jumps of The Potato Trails. This spot cultivated by Justin Novella has bred a love for bikes and some real African dirt jump talent. Adolf hopped straight from 18 hours of flying to his jump bike to take the MTB best trick comp whilst Joel took a borrowed bike for some stylish laps of the trails. 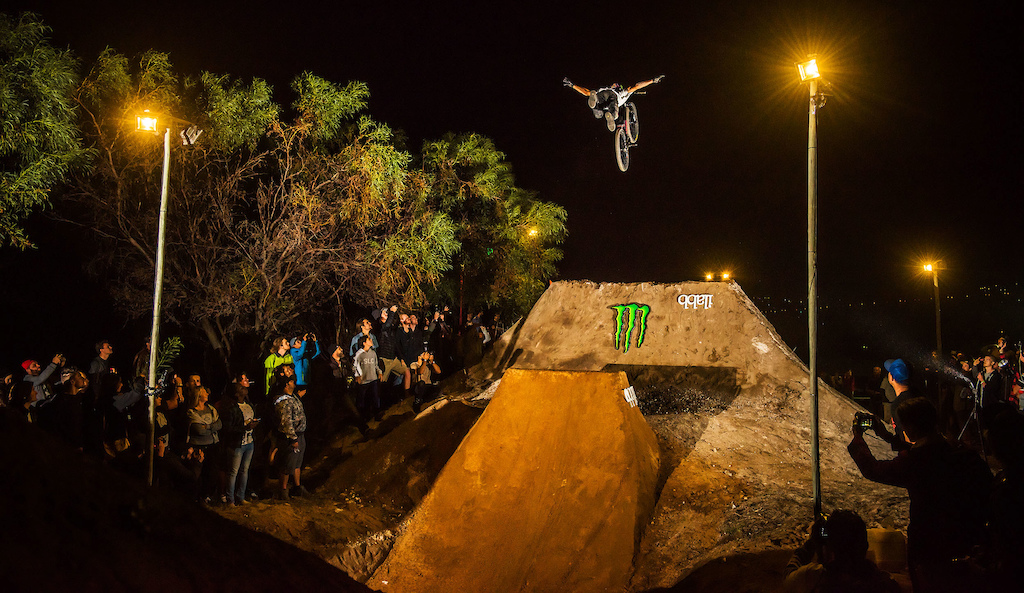 Next was onto the Glen trail a Cape Town spot that flows through woods and ends up at the beach down in Camps Bay. Here the boys were led by the local knowledge and instant banter of the current South African National champ Theo Erlangsen. The crew spent a few hours here smashing out shots and cruising on the dusty trails. 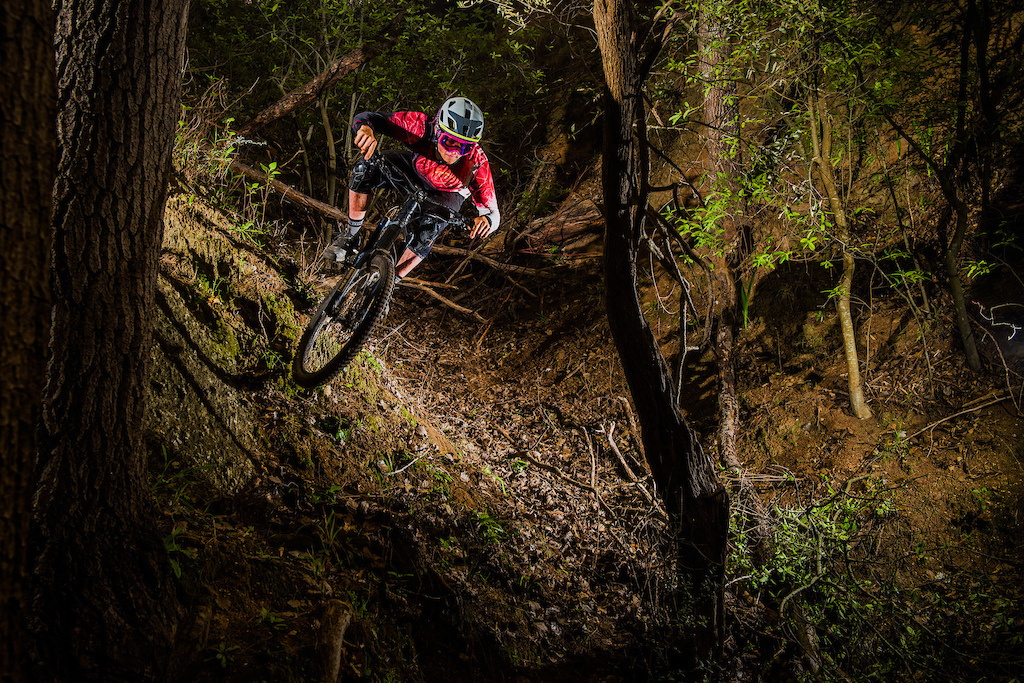 From the Glen it was onto Stellenbosch for a few nights staying at the incredible Hellsend compound home of this years insane Darkfest jumps. Unfortunately for the boys, but very fortunately for the drought-ridden city of Cape Town, the heavens opened for the next few days and made hitting any of the large jumps impossible. 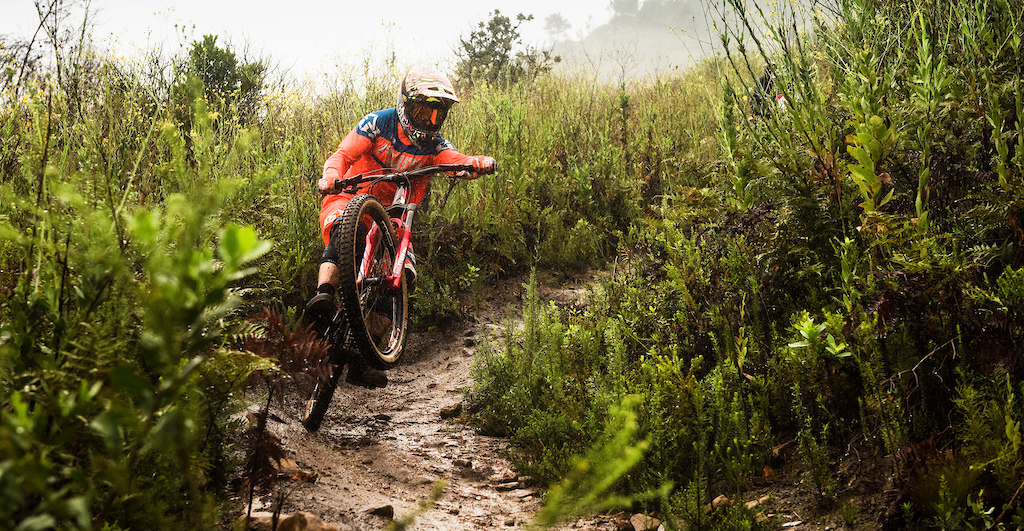 Luckily the compound is situated on a mountainside down which tonnes of stella trails have been carved out. The next few days were spent waiting for the rain to stop so the boys could make the most of these fun winding trails. 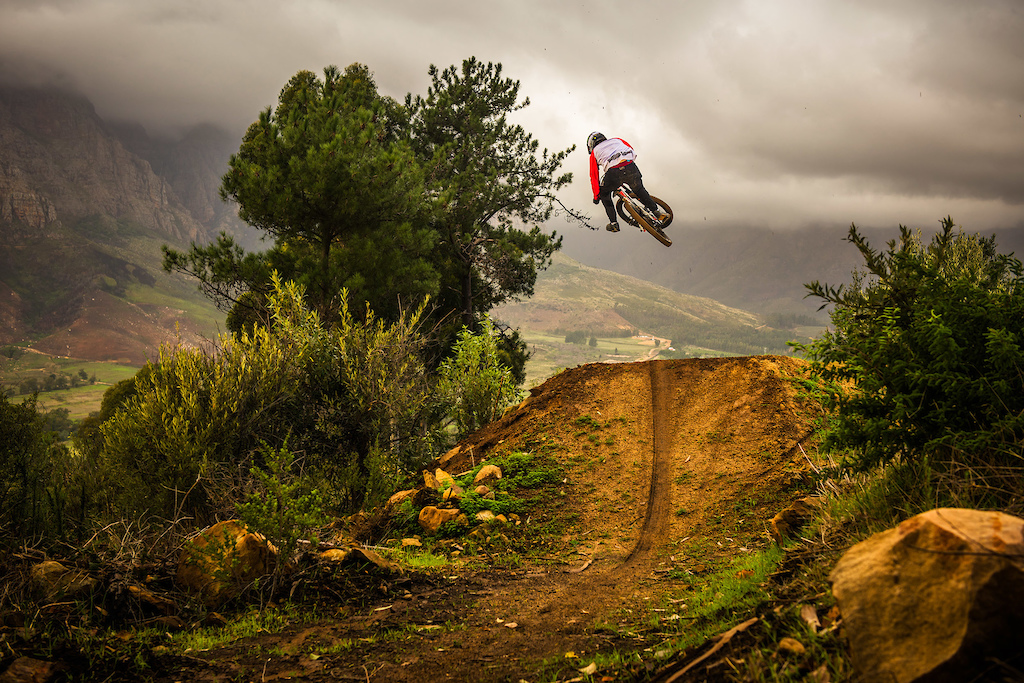 Finally it was on to Paarl where the guys finally got to battle things out in a much anticipated reversing challenge! After a week of cruising about in the Darkfest car (thanks Sam Reynolds) and trailer there was furious competition over who was the best at reversing a trailer! In the end the prize went to Deaks! 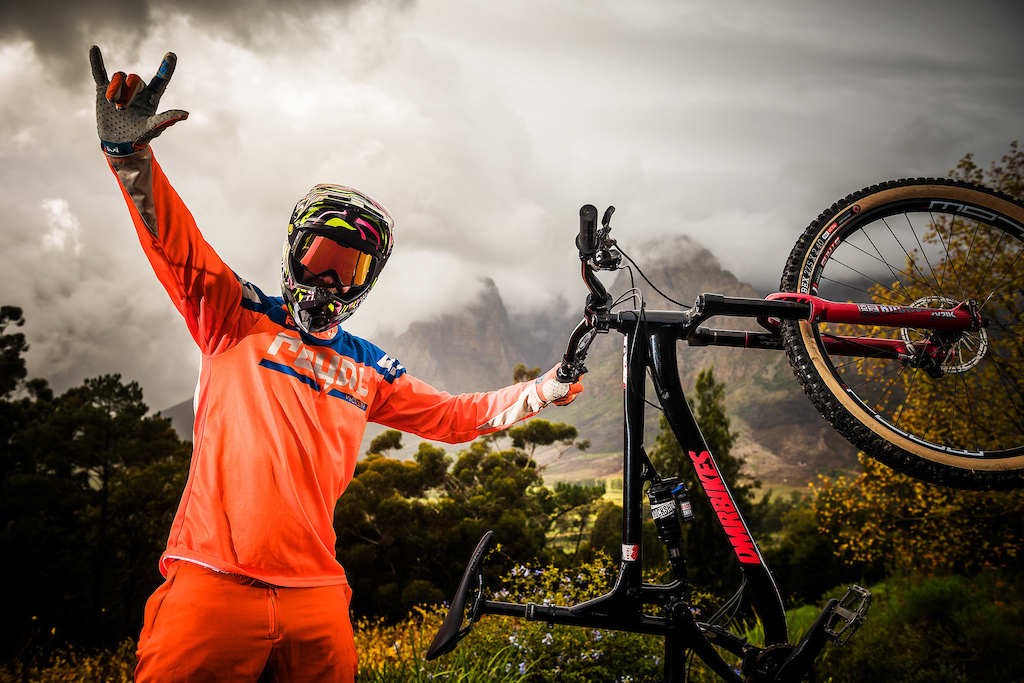 It was a week of battling the elements, but thanks to some great friends locally the crew were able to bag some awesome riding and sample the fun vibes South Africa has to offer. A big thanks to Ryan Franklin, Sam Reynolds and Justin Novella for helping make the trip happen! Holla to Crimmy and Shin for bringing it all to life! 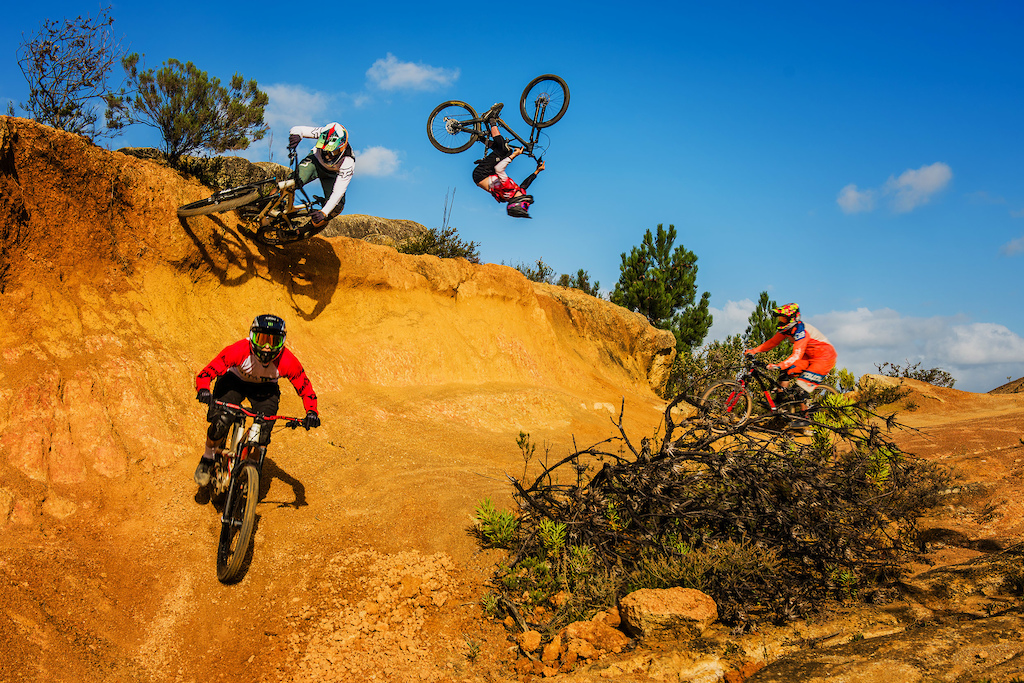 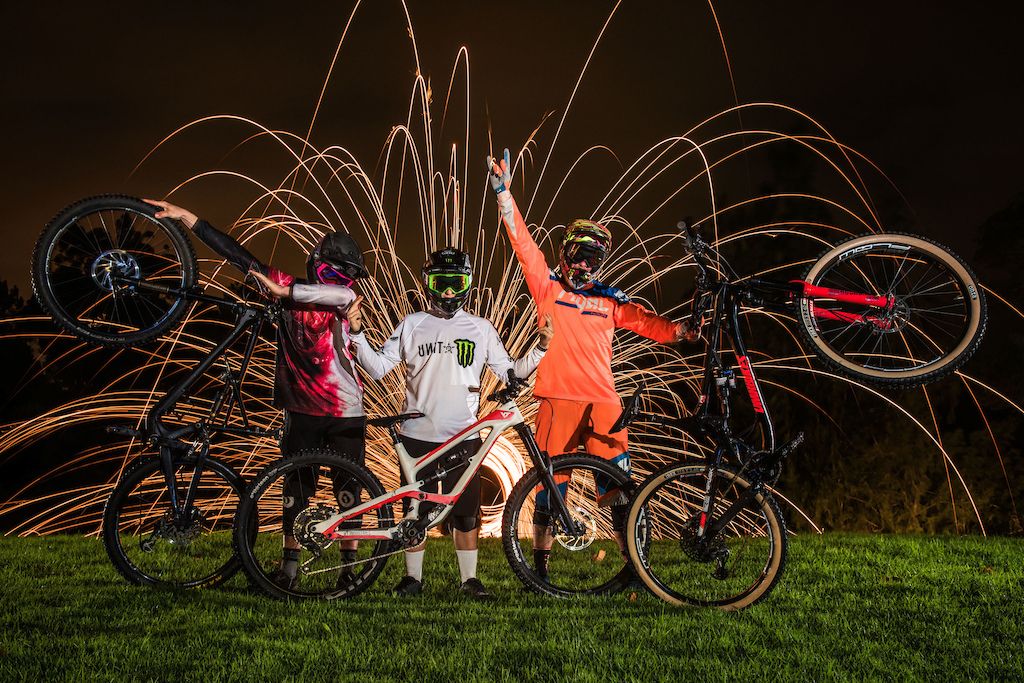