As the sun rose over the beautiful city of Marseille it lit up the jumps and ramps of the inaugural ‘CLLCTV Lemoine Invitational. An event conceptualized and brought to life by Tomas Lemoine, this was not planned purely as a contest, but as a cultural event, with a packed schedule of riding, music, and even tattoo artists. There was no better place to be than the All Road Skatepark in May.


Tomas had a custom bike made for the event, that showed elements of his life on and off the bike, as well as representing Marseille. One lucky fan is set to receive a copy of this frame from Canyon. 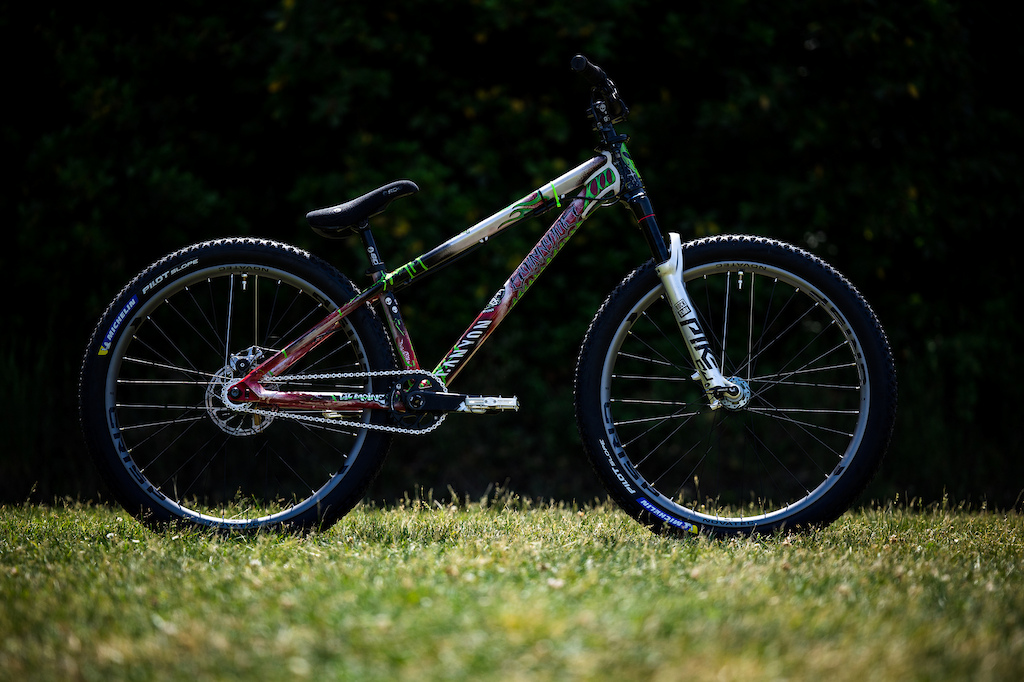 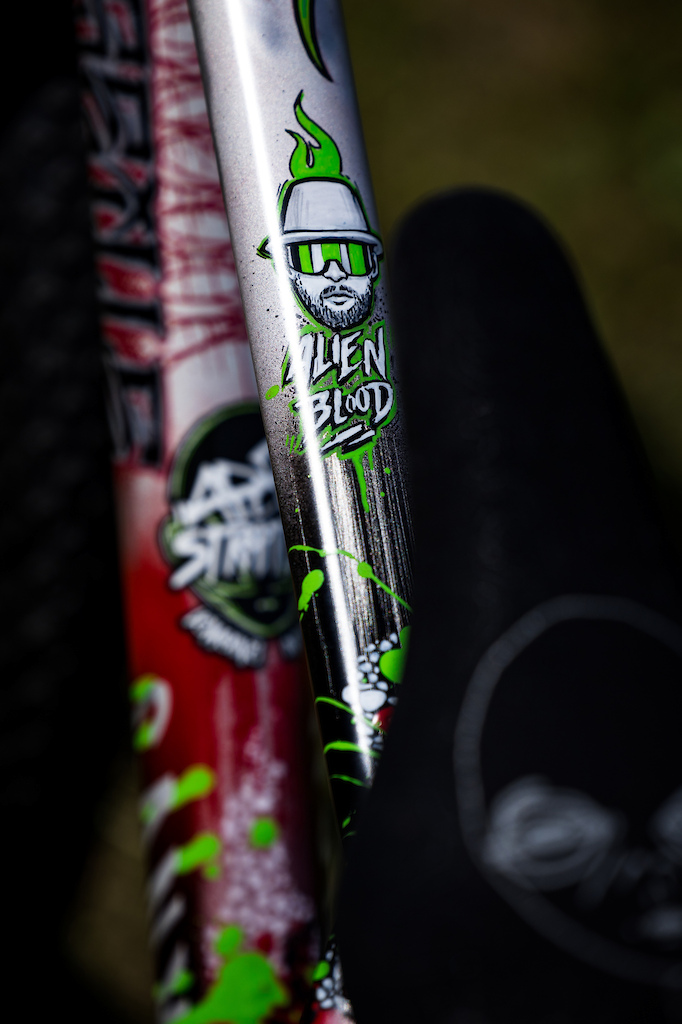 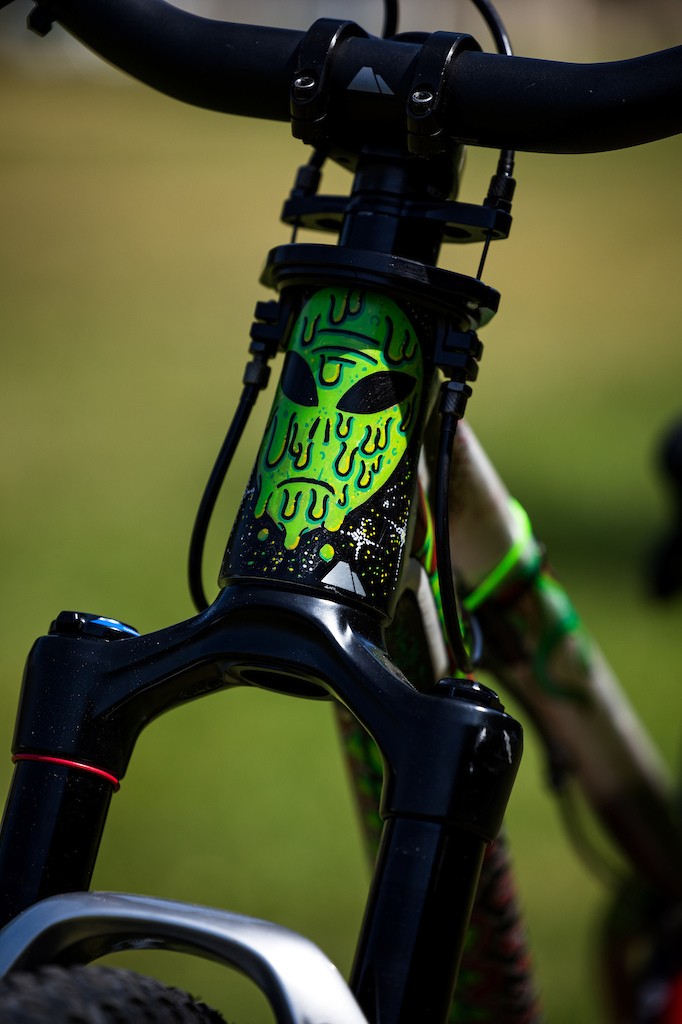 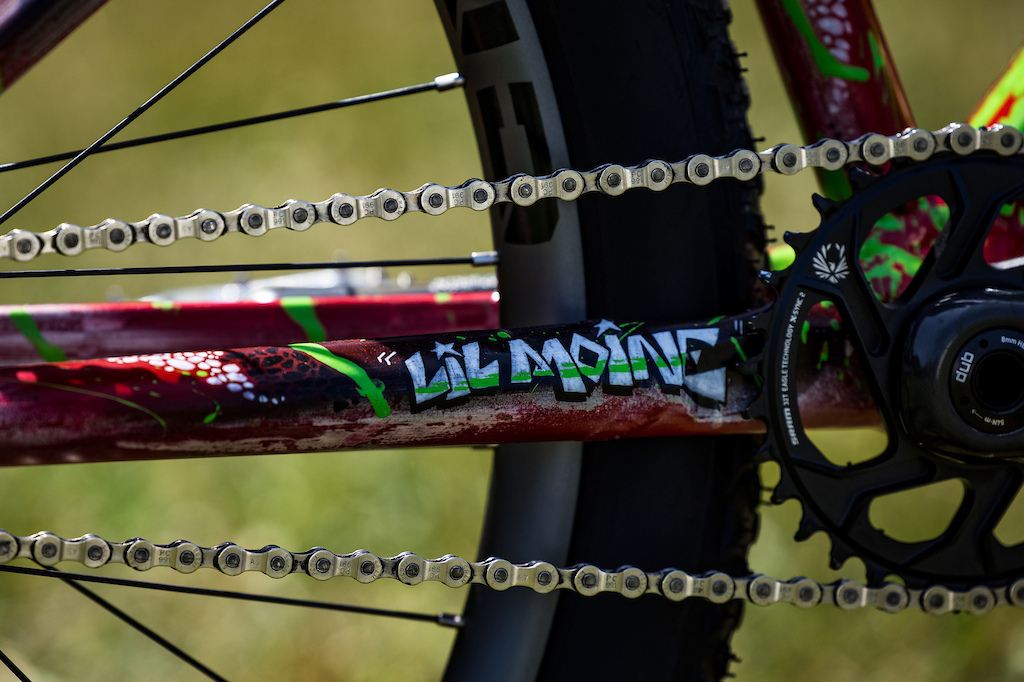 © Boris Beyer
The contest kicked off, and fans were not disappointed watching their heroes, with so much variation like the unique style of Erik Fedko and Jake Atkinson, with everyone putting on an amazing performance during the whole event.


It was never going to be easy to defeat a local legend on home soil, but the contest was won by Tim Bringer with Tomas Lemoine finishing 2nd, ahead of the always impressive Nicholi Rogatkin.


The Muc-Off Best Trick took off late in the afternoon, with some amazing performances but it was again Bringer who took the win home with a flip whip to bar on the wooden box. The Best style was awarded to Lukas Schäfer.


Live performances followed all the action, with a special guest, Lil Moine. 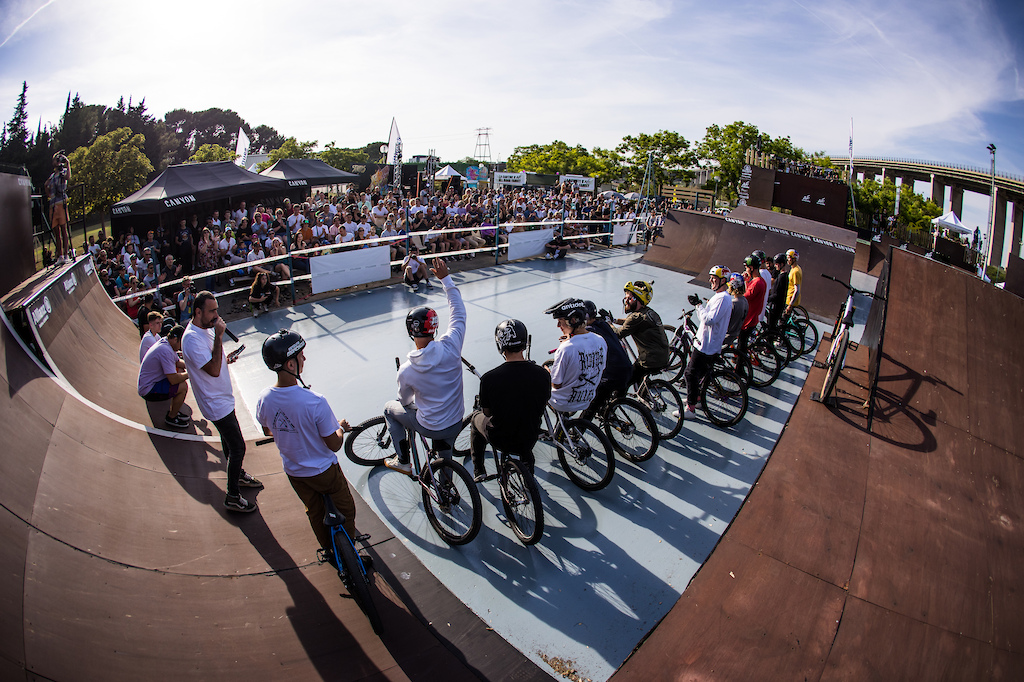 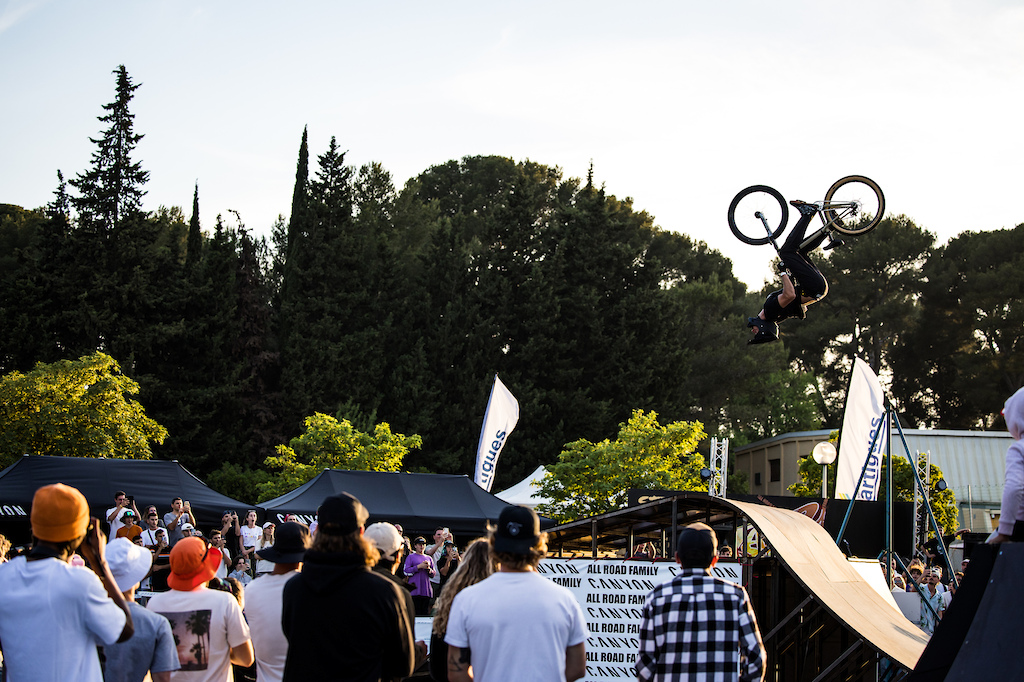 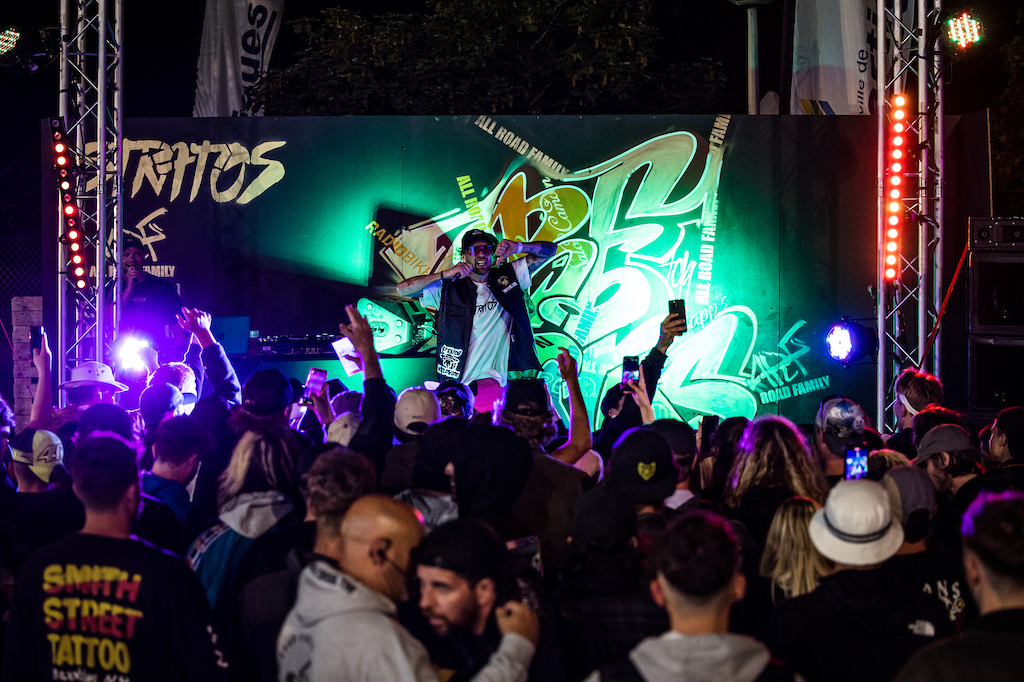 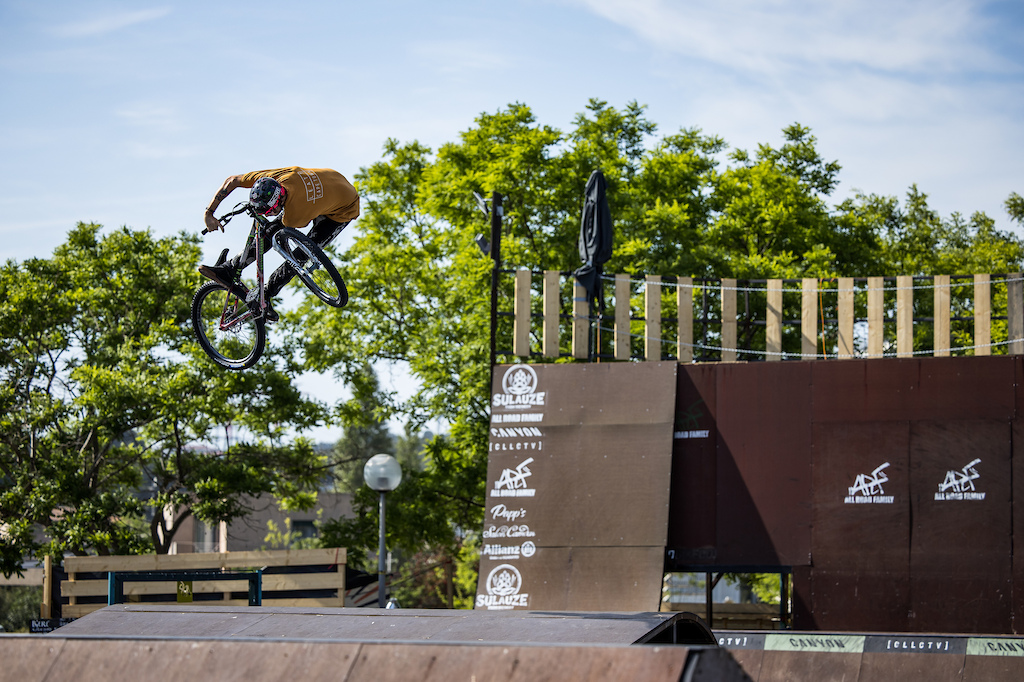 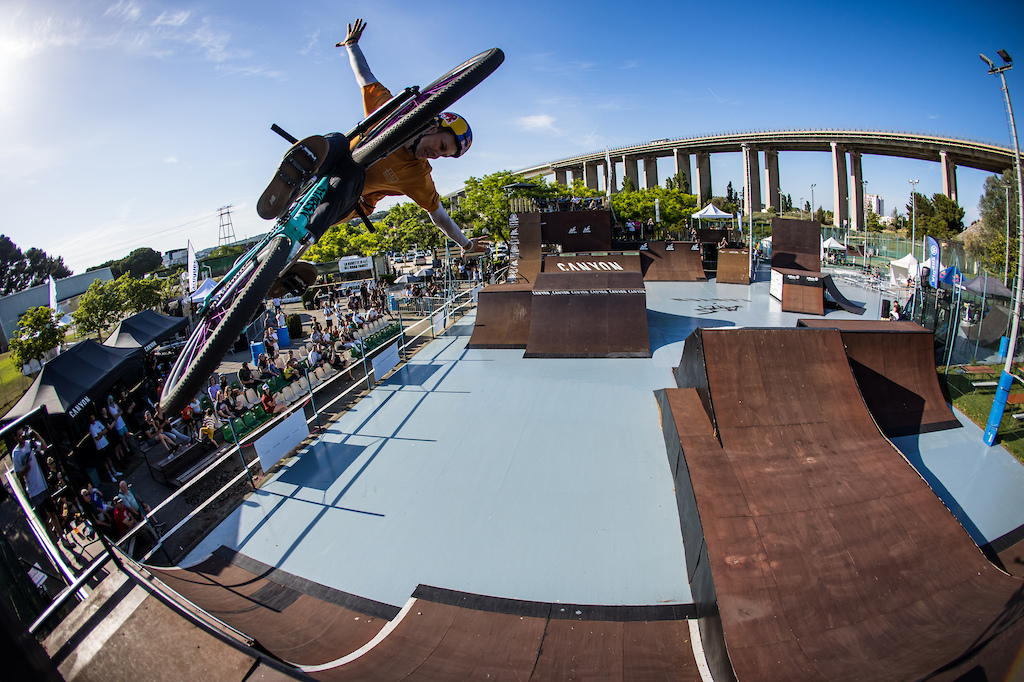 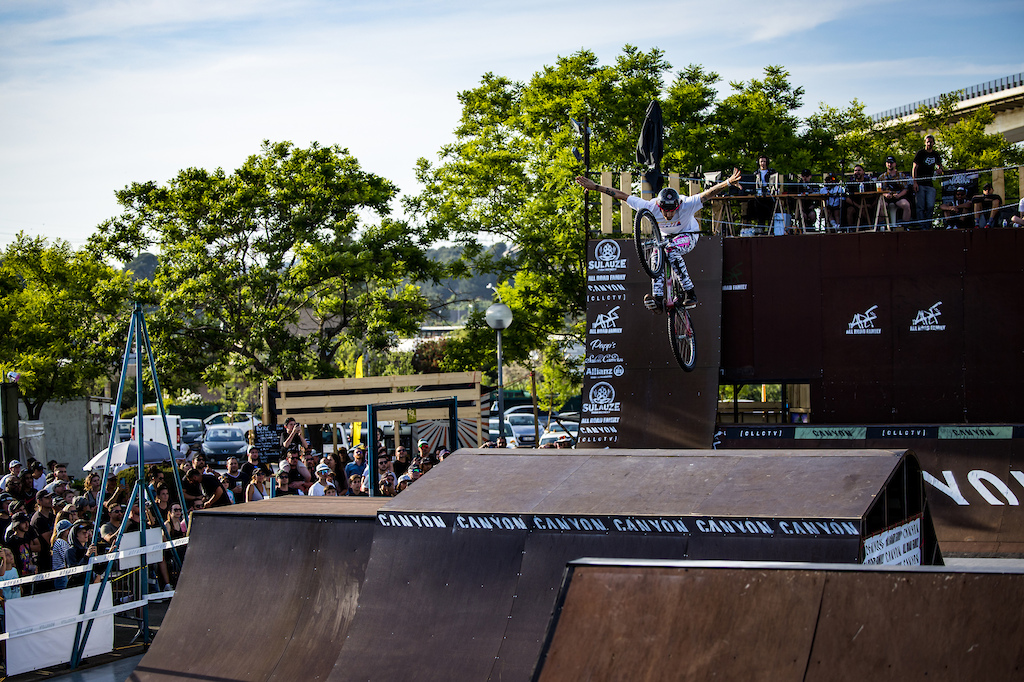 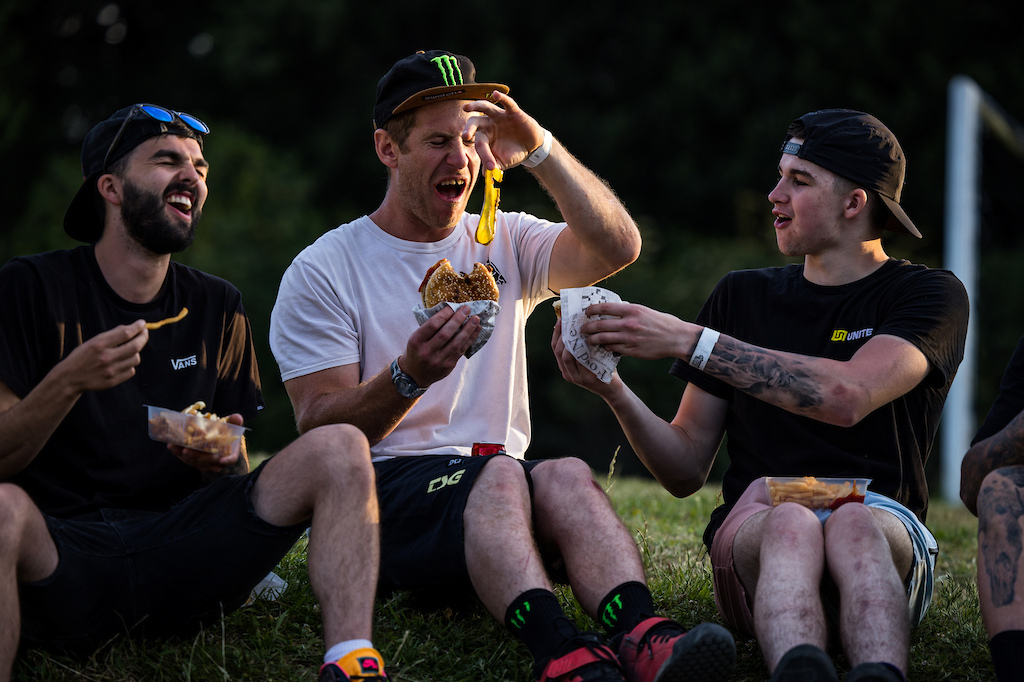 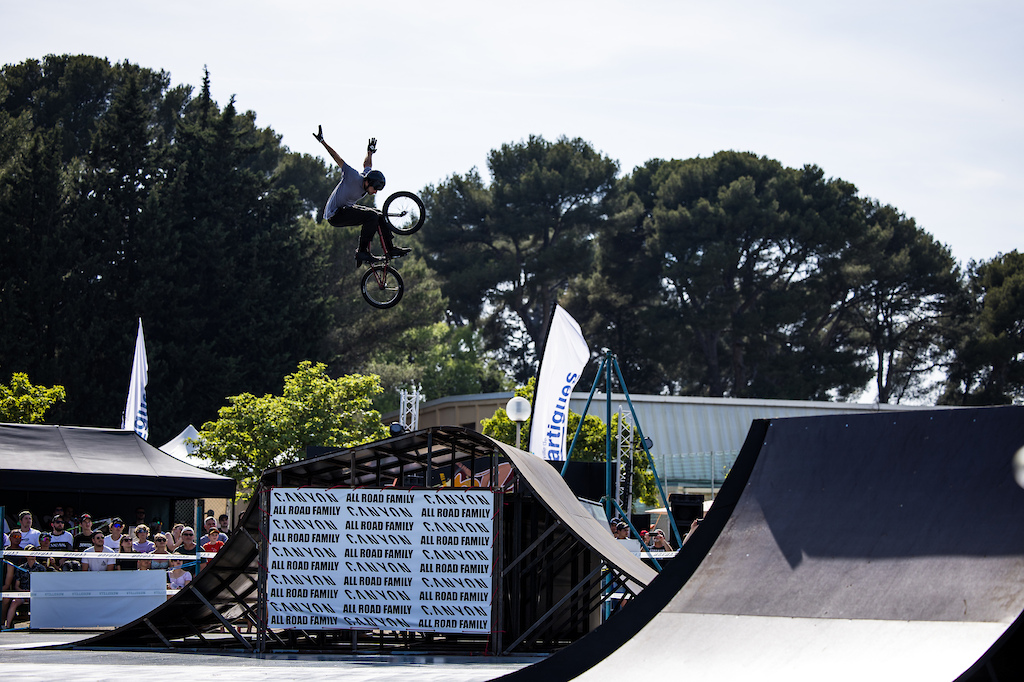 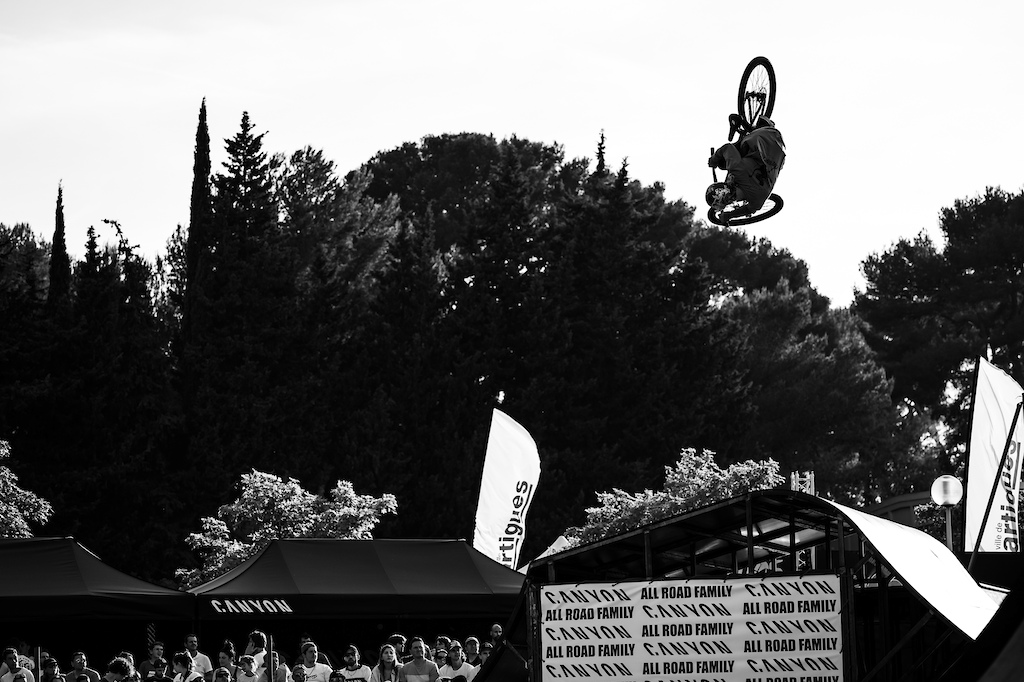 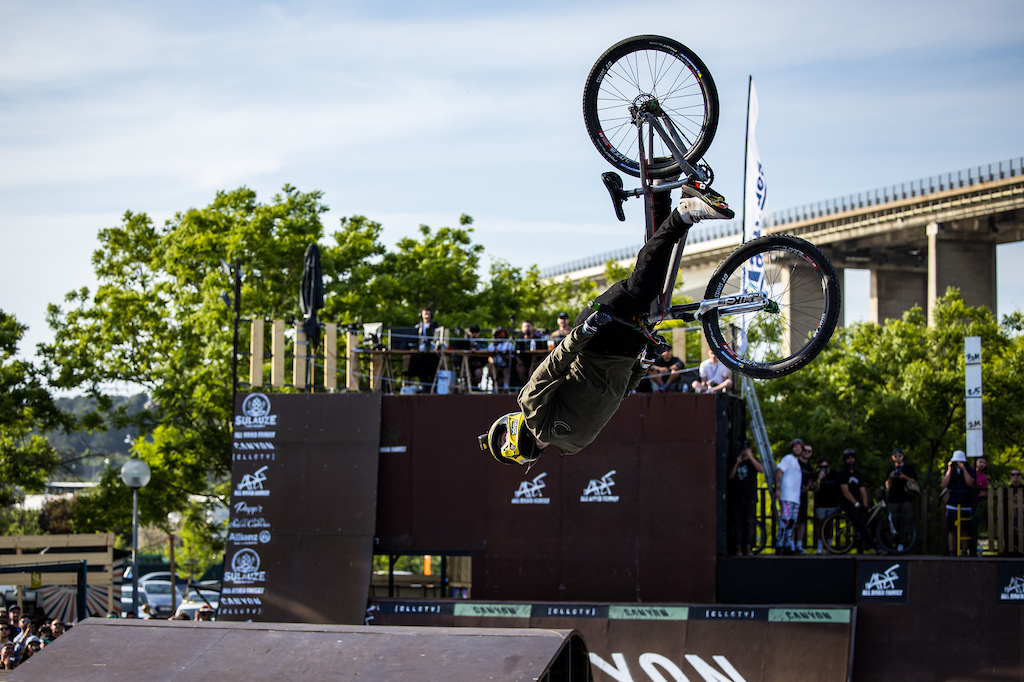 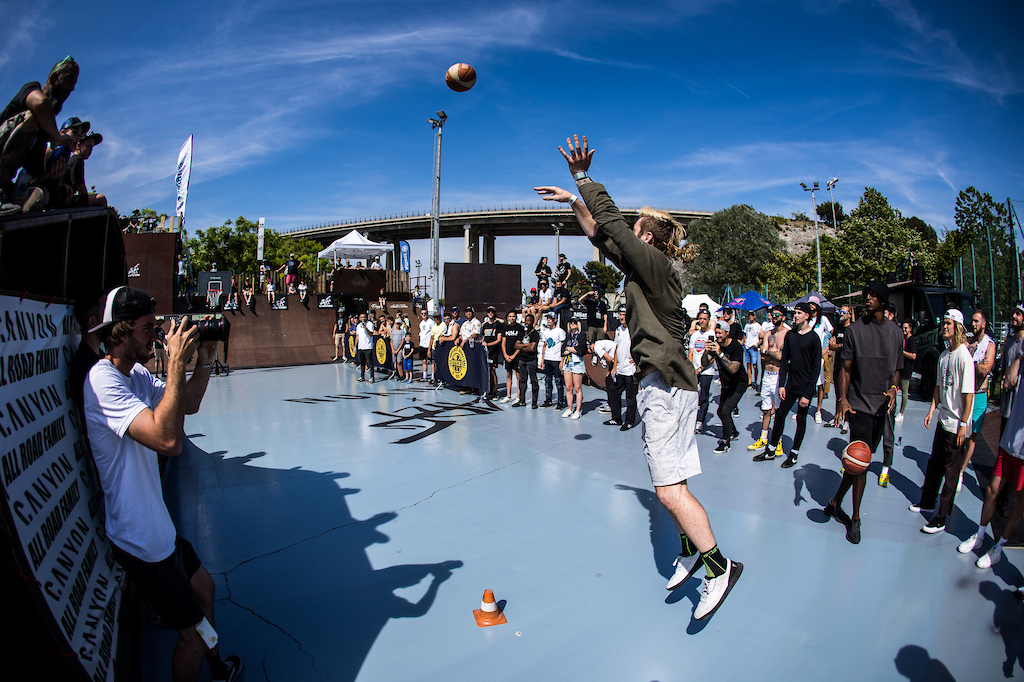 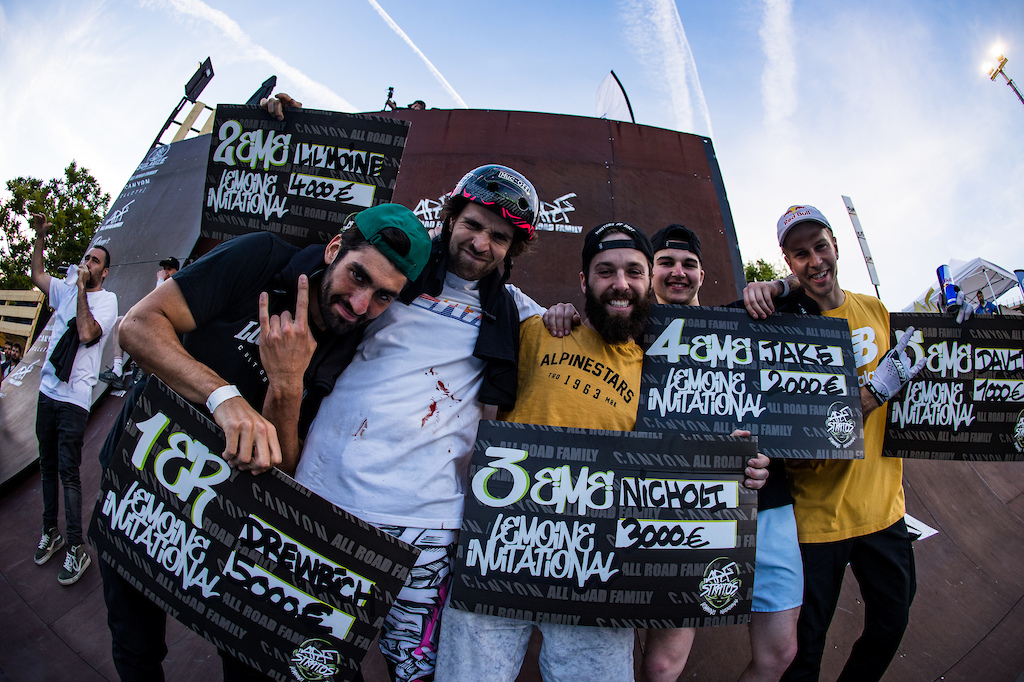