Video: Paul Bas on Second Chances in 'Ride Every Day - The Bass Way' 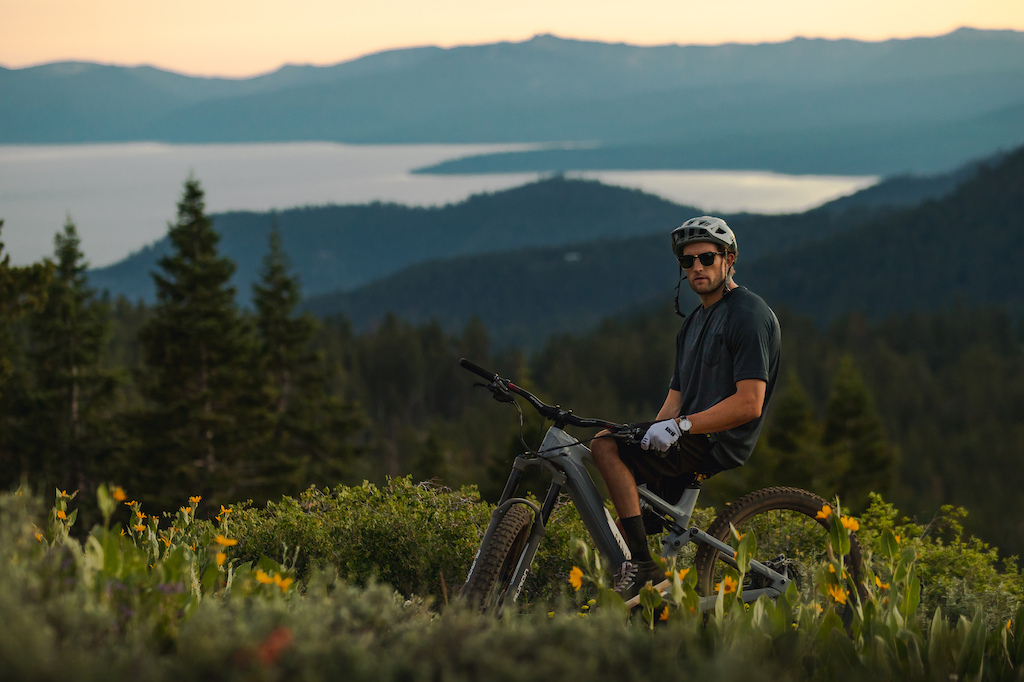 Six years ago, Paul Basagoitia was a household name in freeride mountain biking, pushing the limits in extreme events such as Red Bull Rampage and Crankworx, when a life-changing spinal cord injury halted his career. Documenting an unprecedented glimpse into the world of spinal cord injuries, the film Any One of Us provided an intimate look at Paul’s journey. But he hasn’t stopped writing the next chapter.


Raised in a motel room with little chance of escaping the small-town Nevada lifestyle, the bike became Paul’s key to checking out – competing on a global scale with the best athletes in the world, building his own 30-acre training compound and ultimately burning out due to the pressures and strains of what started as a fun escape from a less than desirable home life. 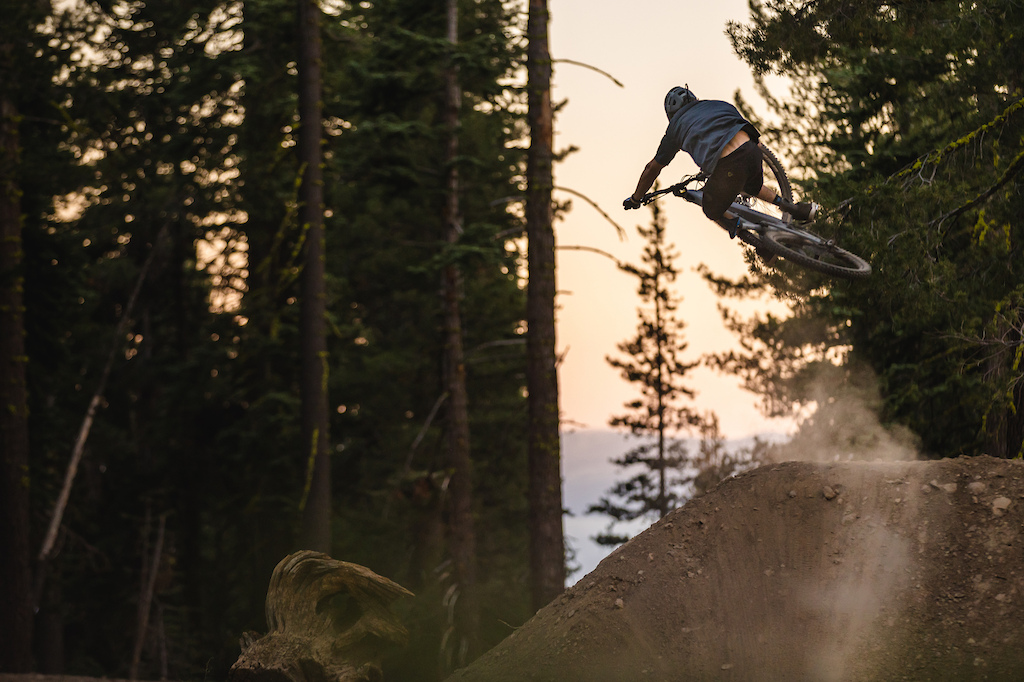 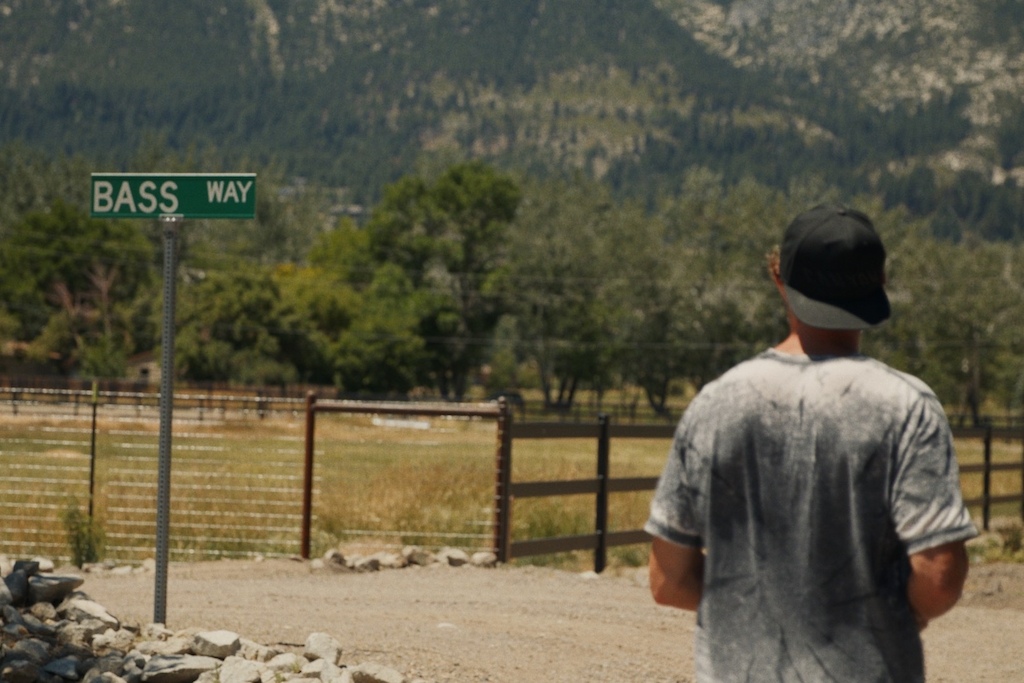 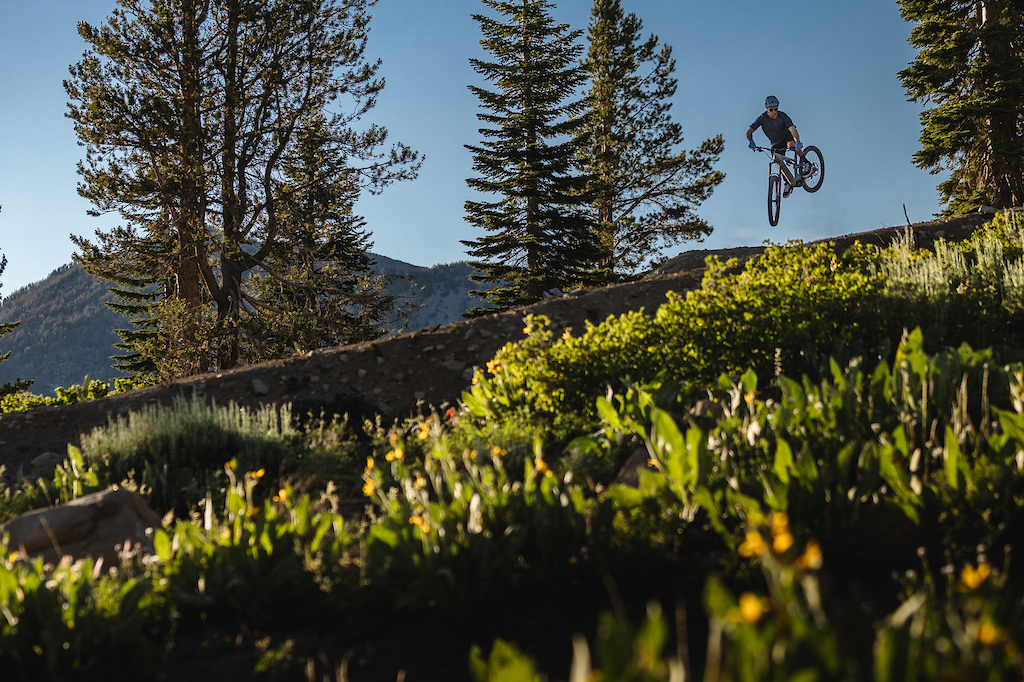 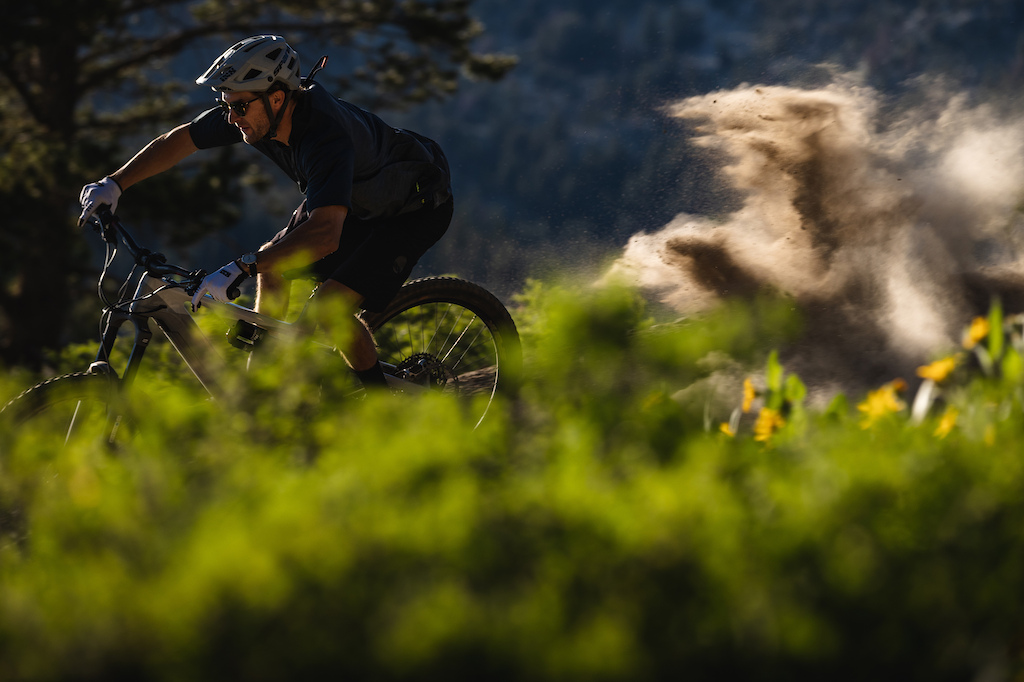 “If it wasn’t for the bike, I wouldn’t have gotten out of that hotel room. Winning Crankworx brought a new dynamic to my life,” said Basagoitia. “But that resulted in its own challenges with the demands of competition and corporate sponsorships weighing on me.”

Today, improvements in his post-injury physical abilities combined with the rise of the ebike has led Paul to discover a new course to compete on in life, going beyond the realm of core mountain biking to motivate others who are struggling and introduce them to his most crucial piece of mental and physical therapy.


The first installment of Ride Concepts’ Ride Every Day video series, The Bass Way chronicles the next segment in Paul’s journey, capturing the new-found joy that ebikes and a second chance have provided, while sharing this experience with others and focusing on helping adaptive athletes get out and ride, and fight their battles. 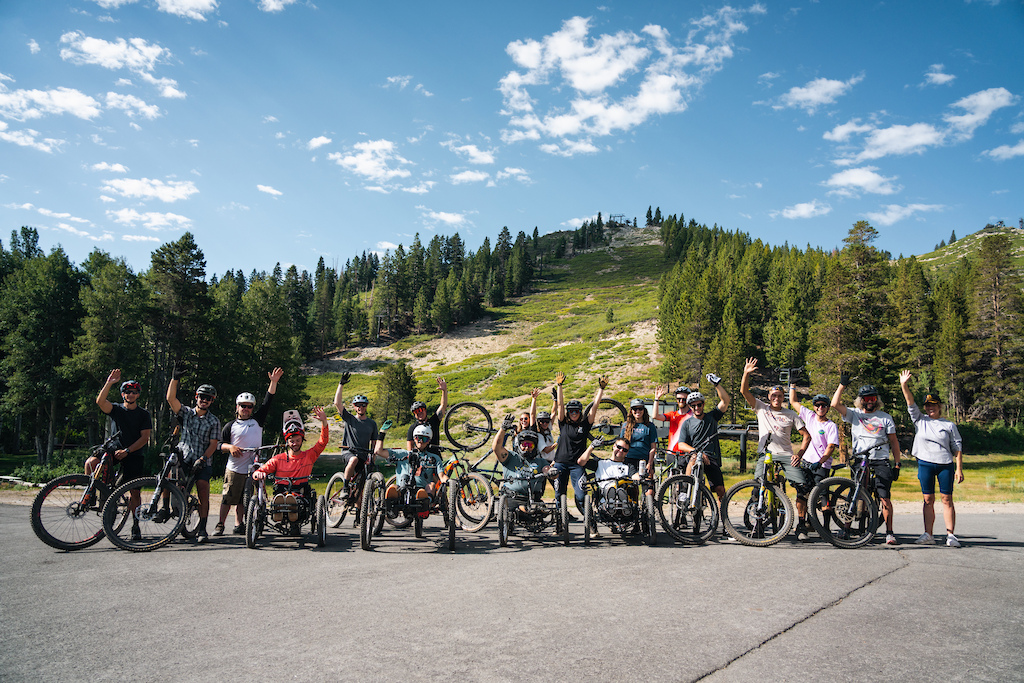 Over the past several years, Paul as been working with the High Fives Foundation and Sky Tavern Mountain Bike Park to help provide adaptive athletes with equipment and opportunities to get back on a bike. 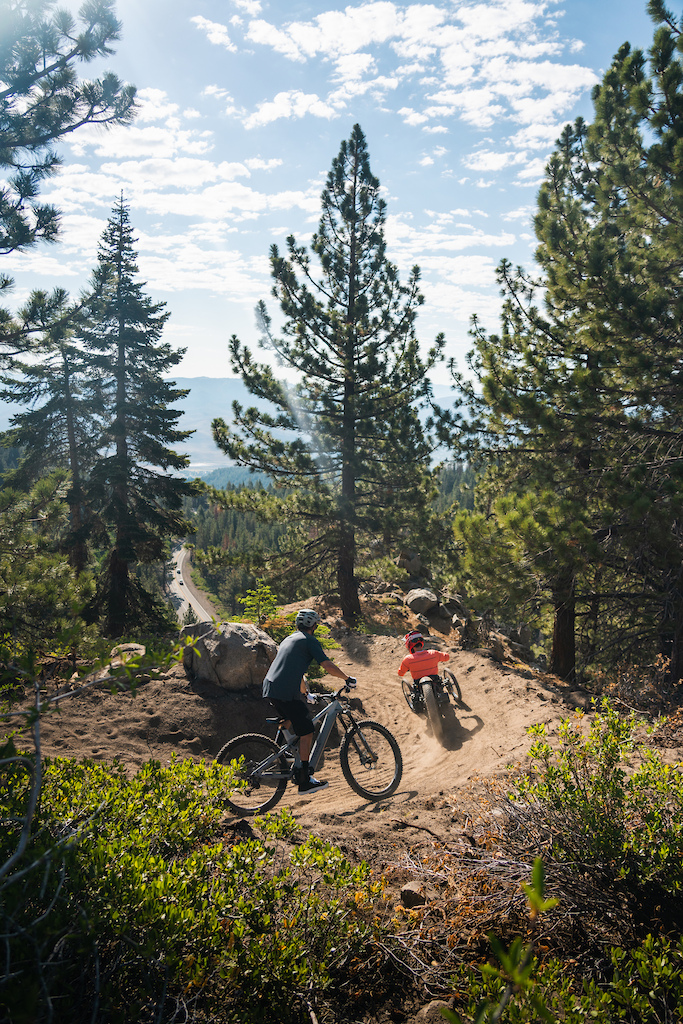 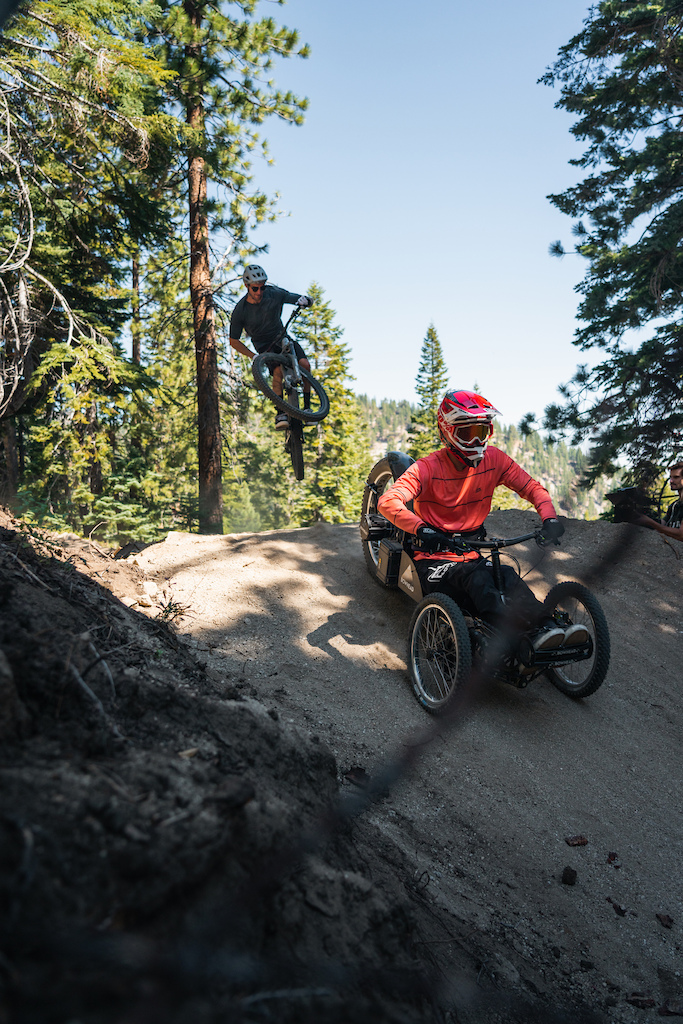 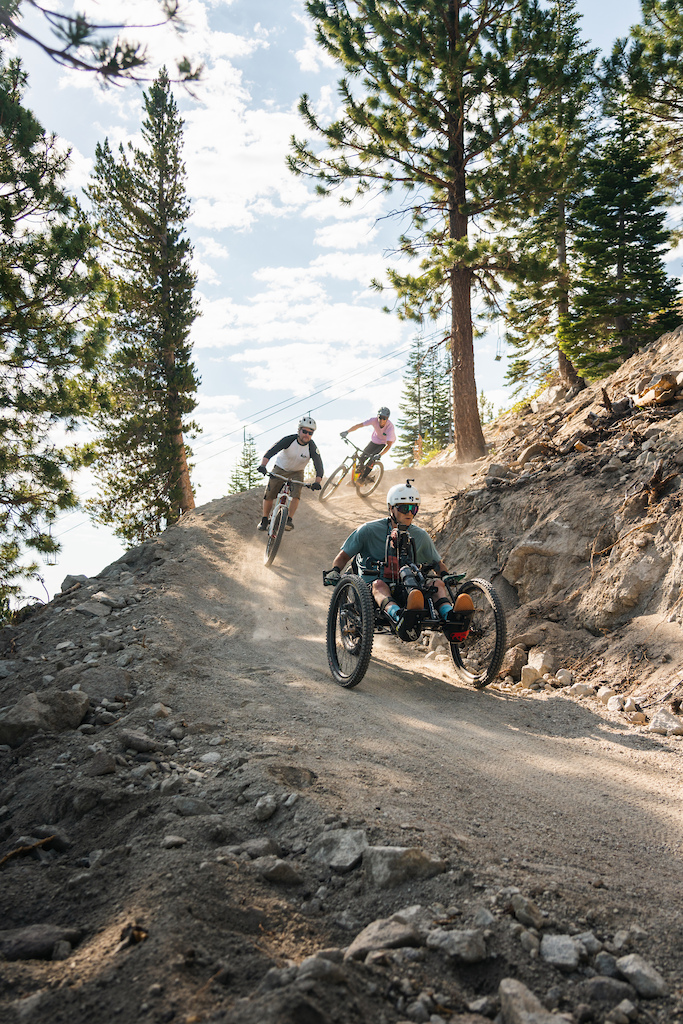 Ride Concepts is a rider-owned bike footwear company based in Reno, NV. High Fives Foundation was formed as a way to "pay-it-forward" by the founder and focuses on preventing life-changing injuries and provides resources and hope if they happen. For more information, visit www.rideconcepts.com and www.highfivesfoundation.org.

Unless you know what someone has been through or their circumstances you would never know.
Keep that in mind before you make a comment next time at the trailhead.
I know alot of riders with bad knees and hips that wouldn’t be able to ride well without an Ebike.
And you can’t tell that by looking at them.

kaybeee (Aug 18, 2021 at 13:13)
Keep it in mind with the random non biking person in a store parking lot, etc as well. Great advice! Be nice to everyone. And twice as nice to the meanies.

fredddbg (Aug 18, 2021 at 12:37)
So few comments on topics that matter most, I don’t watch many videos, but this was a good one. Great to see you riding again Paul and also not forgetting where you come from. Respect!

Avanwin (Aug 18, 2021 at 13:27)
Such an amazing story. I mean really truly amazing in most pure sense of the word. I am going to check out the High 5's foundation now and learn more about their story too.

BoneDog (Aug 19, 2021 at 6:55)
crazy he is back on a bike. just insane recovery and terrifying story, Anyone else watching the PB news lately would surely realize our sport has hit its peak for pushing boundaries and the list of inured riders seems crazy lately.

sfellers (Aug 19, 2021 at 0:55)
Dont know what more to say really that hasnt been said before, but what an inspiration! Thanks for putting that together.

[Cam Zink made the edit for you]
This story is especially heavy for me because I've also not been able to feel my legs after a bike crash in Utah. In TGR's 'Accomplice', Bas talks about being totally ready to go back up to the top of the rampage course, AFTER the crash. And that's the feeling I also know. And then I ended up at the U in the neuero center, with fractures at T4 & T5.
Post a Comment