We kicked off this project in the fall to go with the theme of changing seasons, and just as we wrapped shooting it was time to head north. Starting with a non-stop drive from Washington to Alaska, then moving into hunting season, and then skiing big lines near my home close to Anchorage, the project was completed but needed to be strung together. Better late than never, so here's what an autumn in the Northeast feels like.

The riding season in the Northeast can brief, ending abruptly when the first snowfall of the year begins to fall and stacks up on the local trails. It could be a dense layer of wet snow that seals the deal and winter activities begin, or, ideally, the temperature drops freezing the dirt just in time for the first dusting of snow allowing you to sneak in one more ride in hopes that the dusting is covering simply dirt and not a sheet of ice.

In an unpredictable manner, the frozen ground provides a distinct feeling underneath your tires, with a dull dampened noise, signaling the rubber isn’t rebounding on the hollow-sounding ground. Traction on these rides can be almost perfect, yet there might be ice lurking beneath the snow and leaves, providing additional excitement on the novel ride.

In that flawless balance of frozen dirt and a dusting of snow, a wave of anxiety hits, that this could be the final ride before the cold temperatures lock-in. Sometimes we get lucky, the sun breaks through, the mercury rises above freezing, and riding season lasts another week or even another month. But, if you ride in an area that experiences a proper winter, it’s easy to anticipate that the dirt might be covered by a thick layer of snow for months ahead. 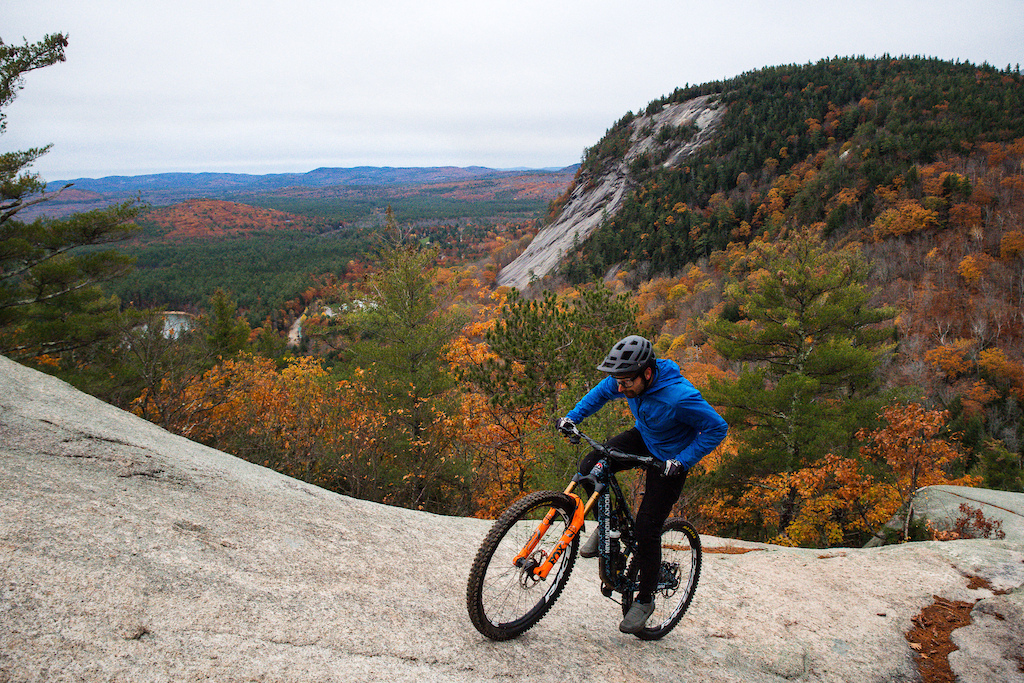 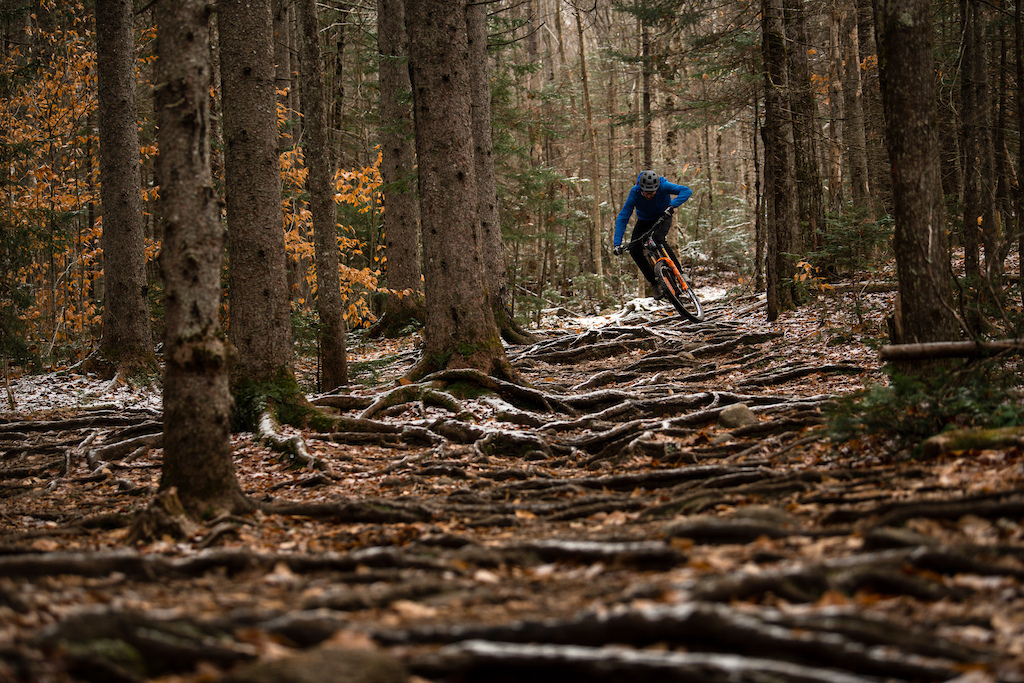 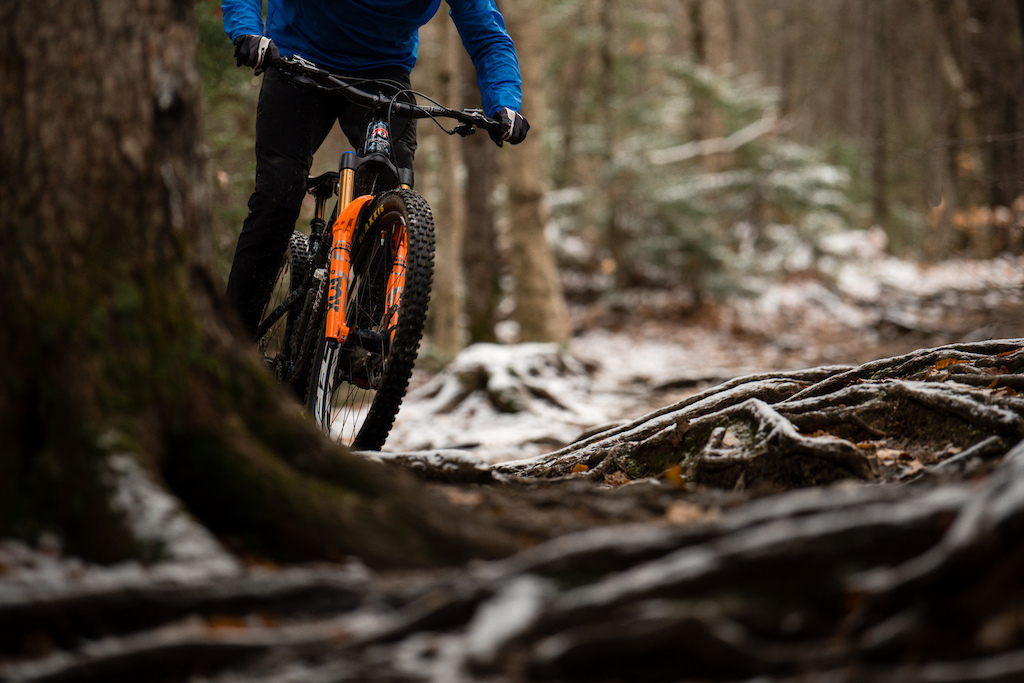 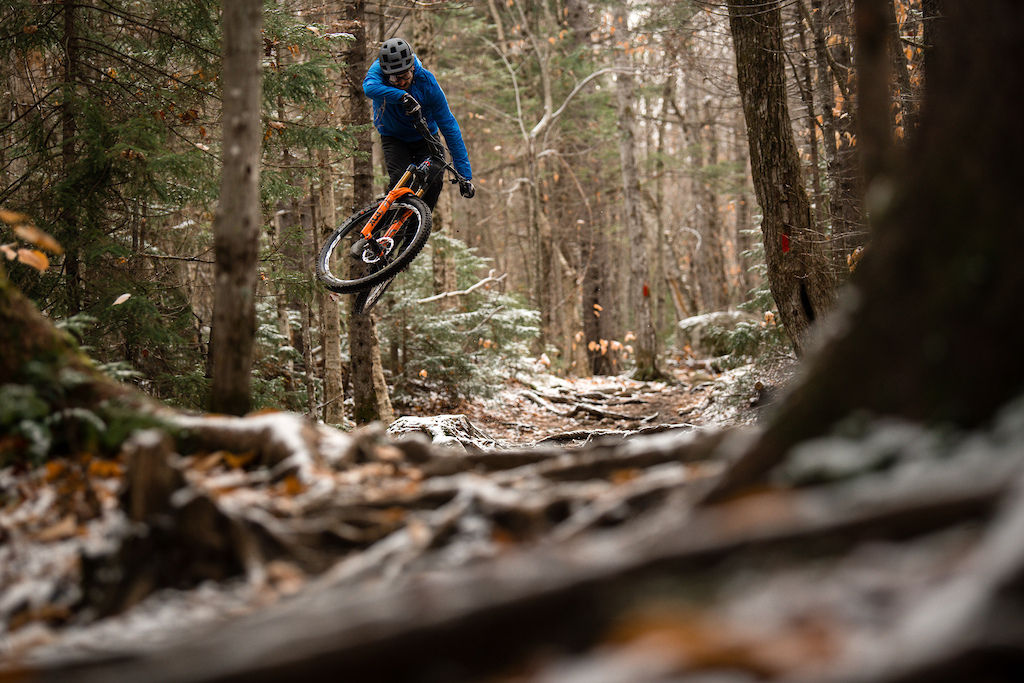 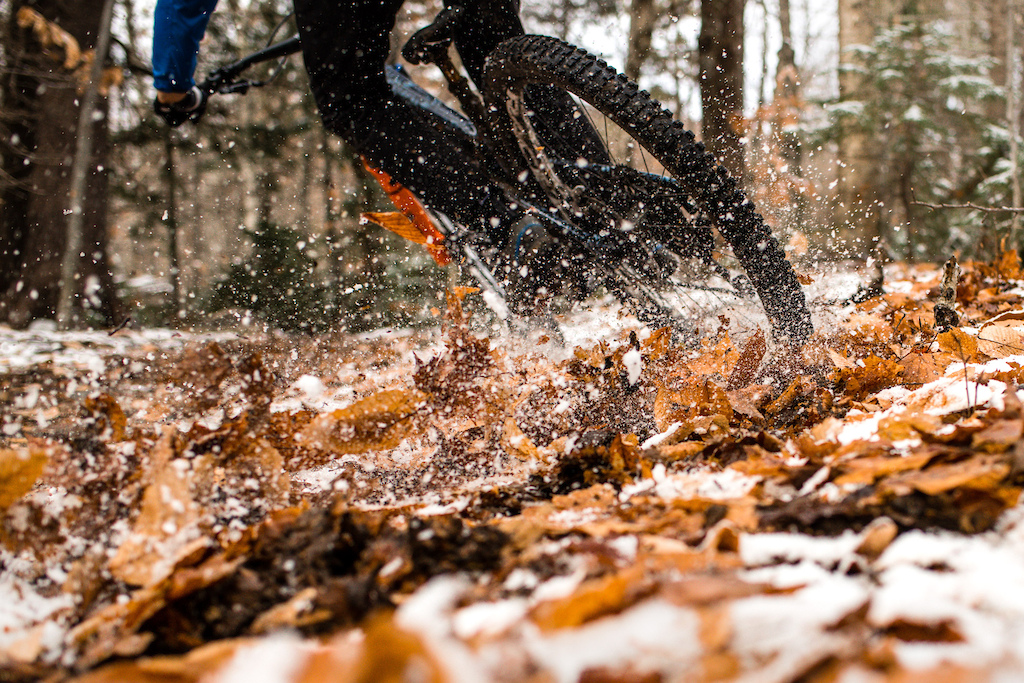 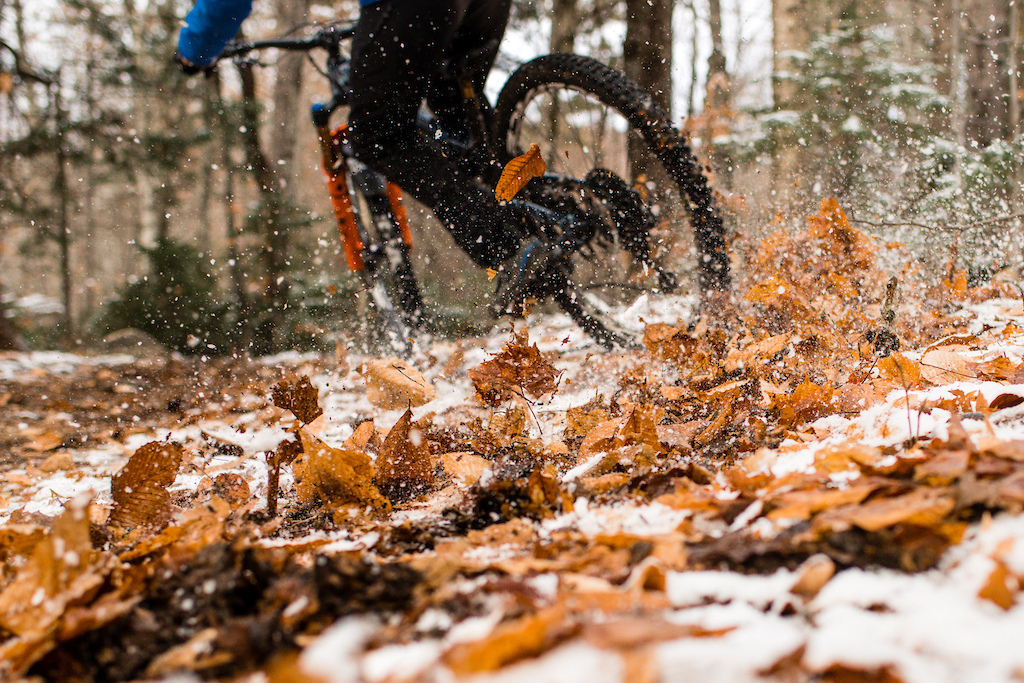 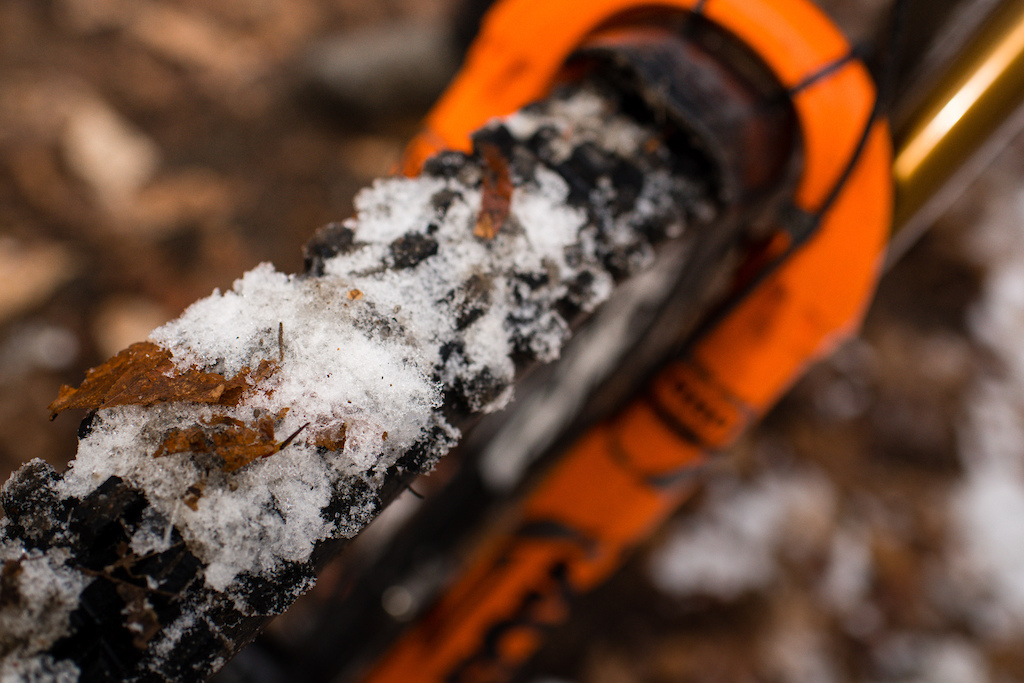 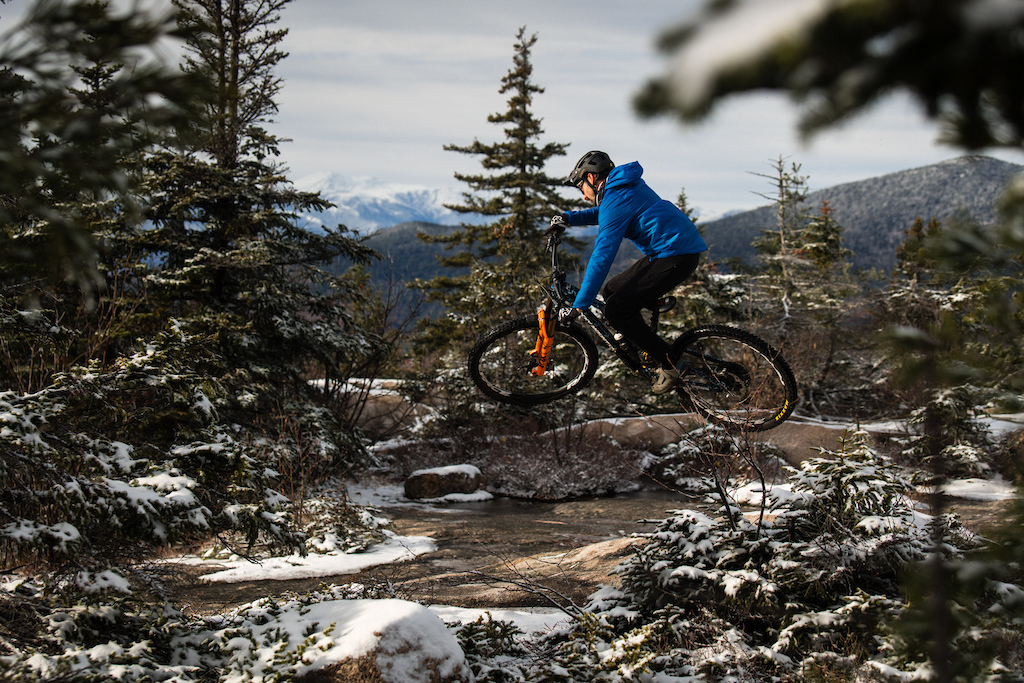 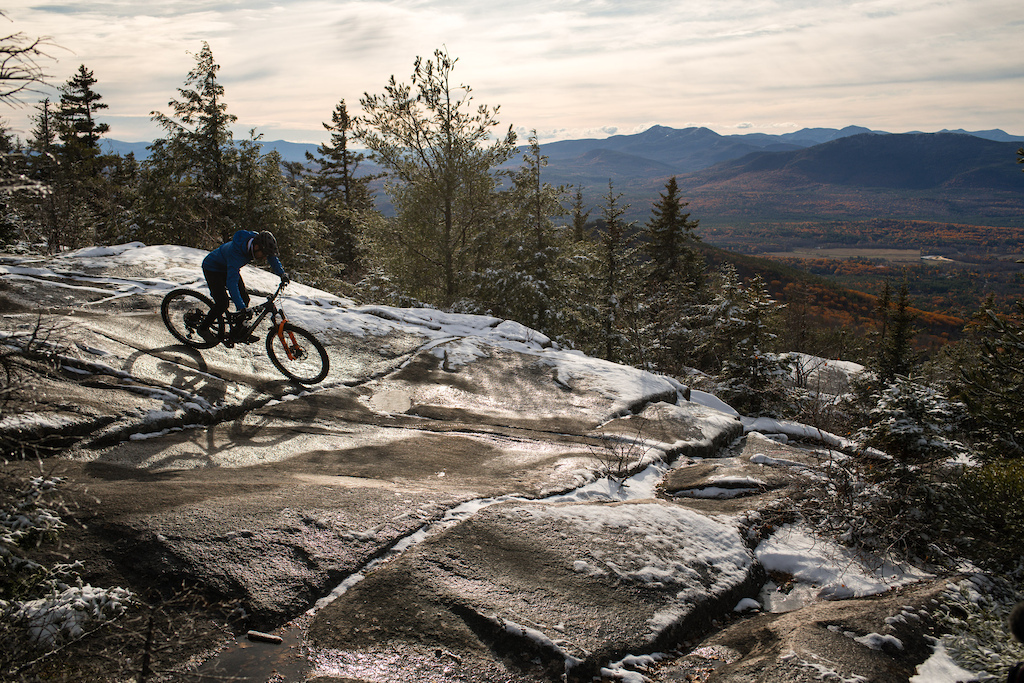 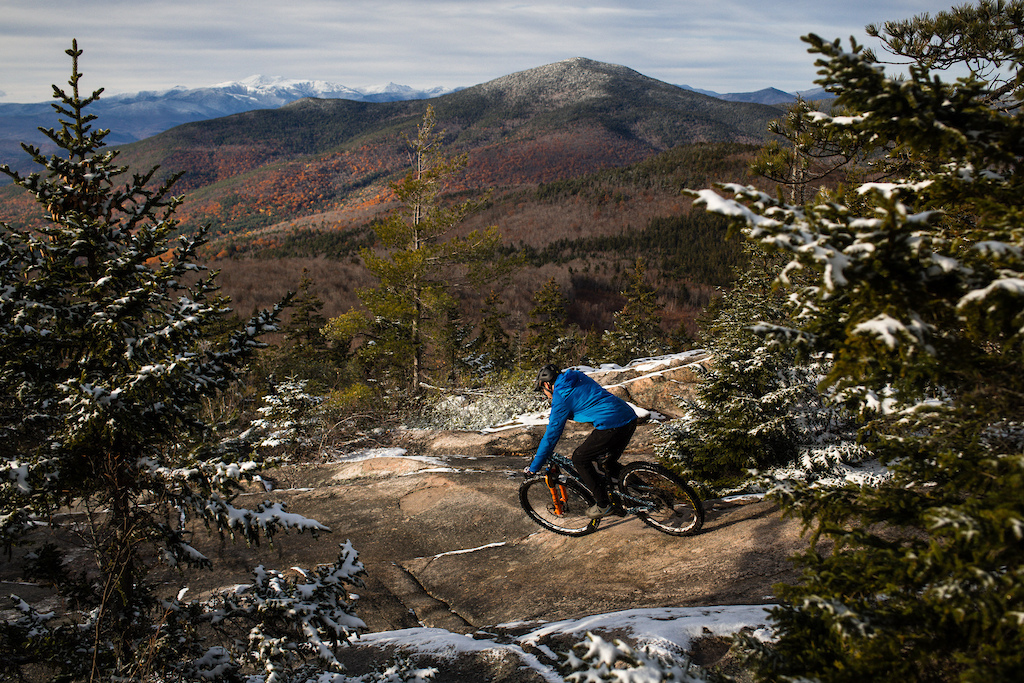 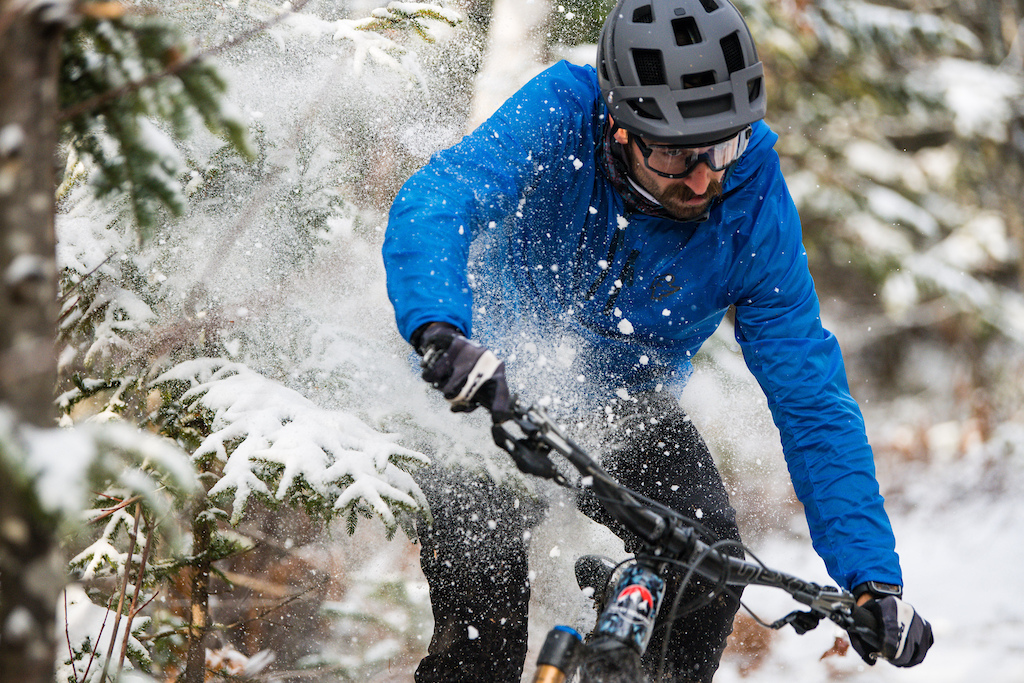 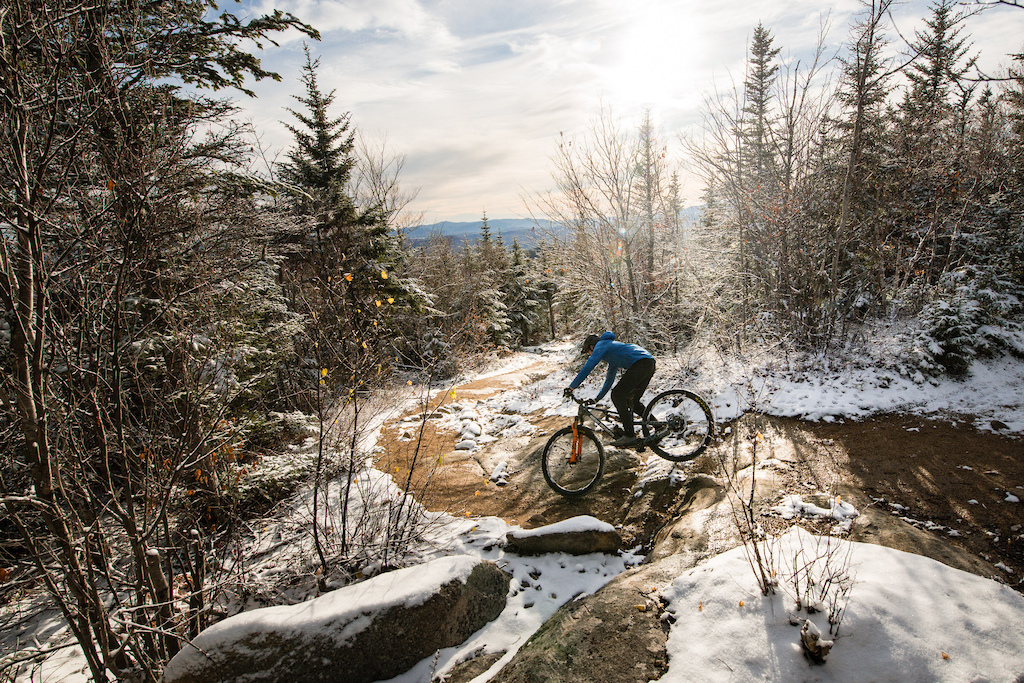 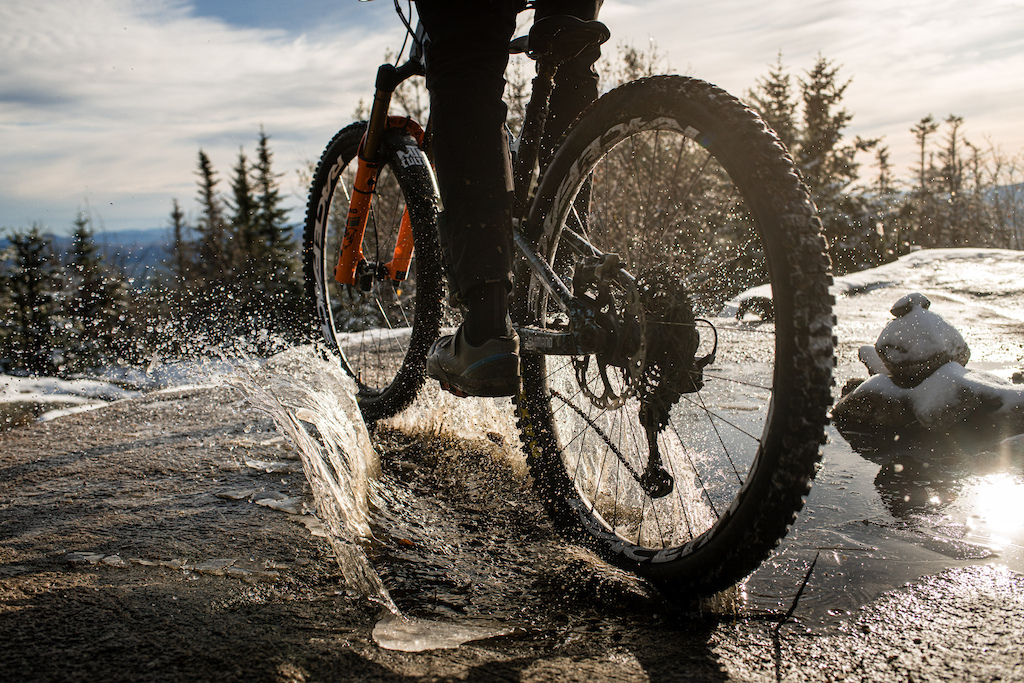 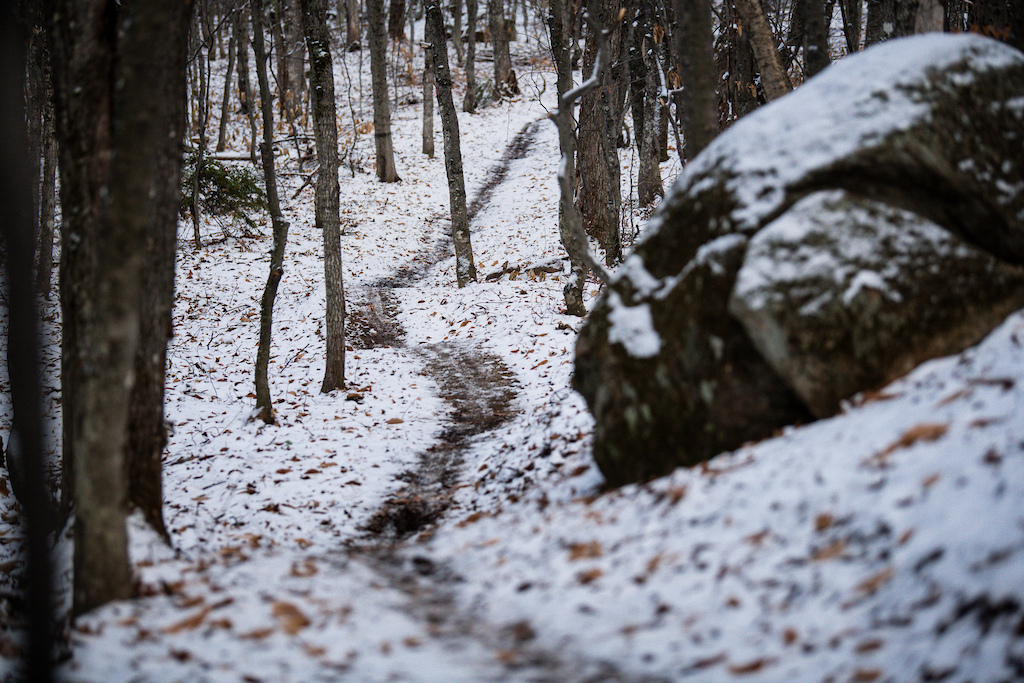 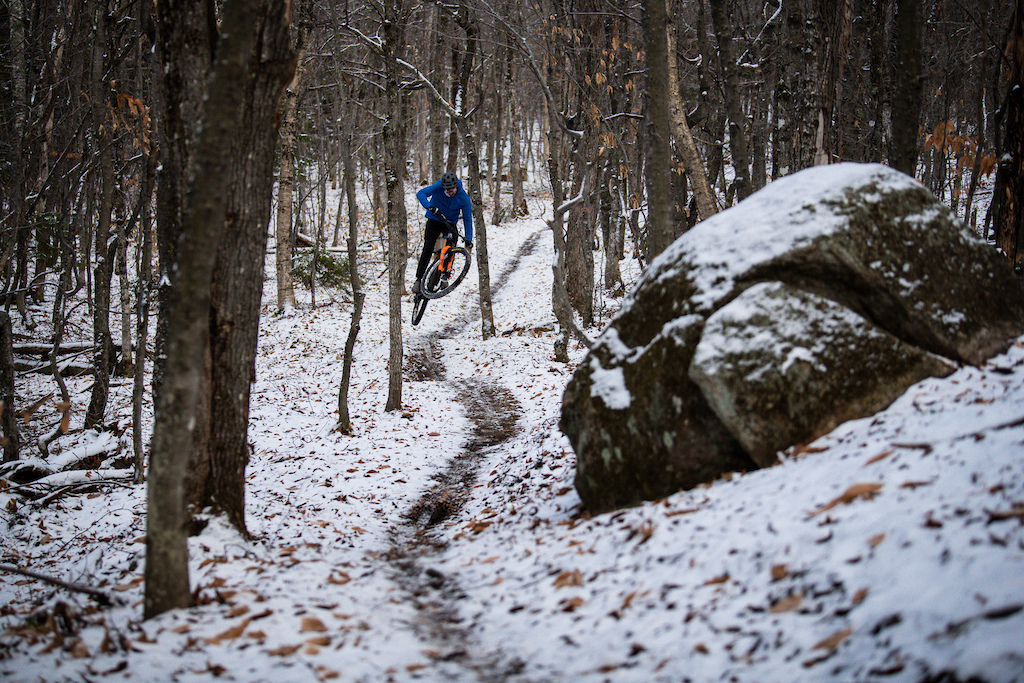 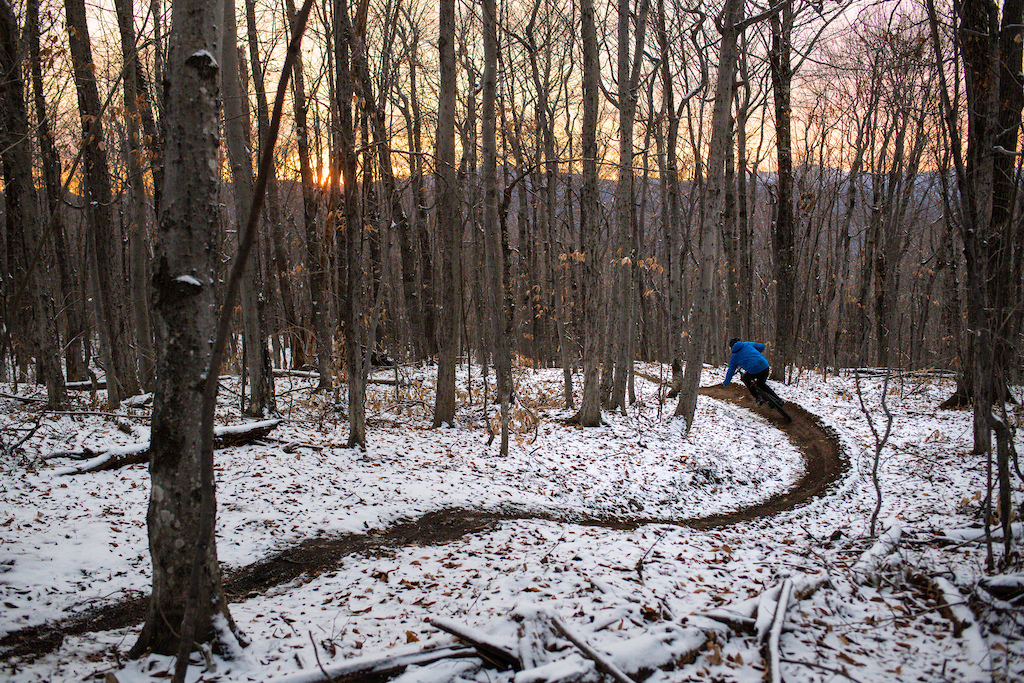 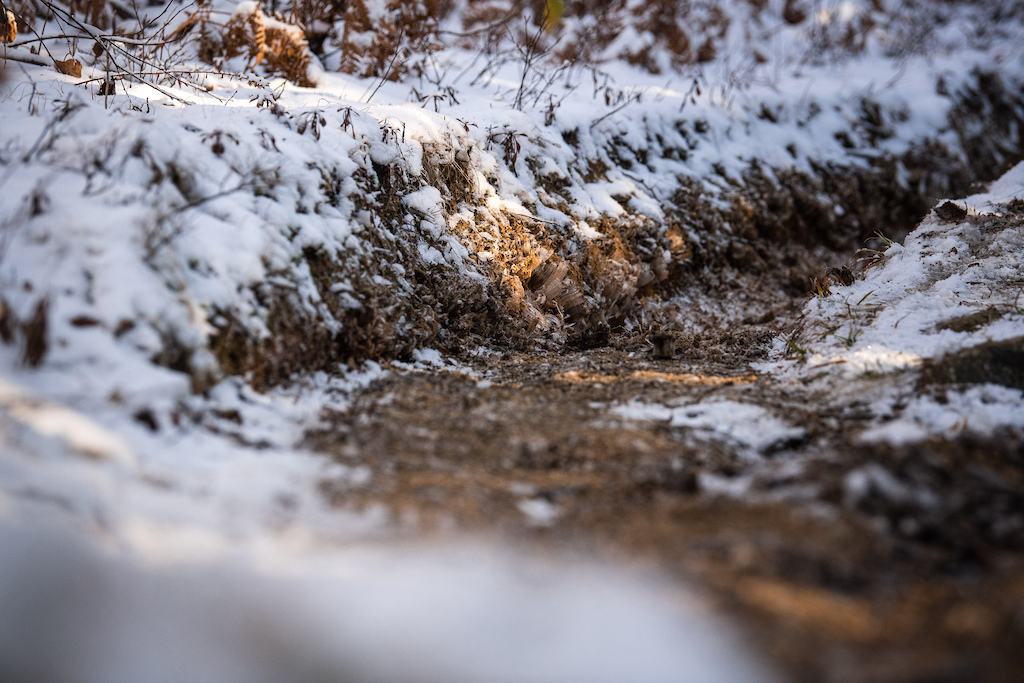 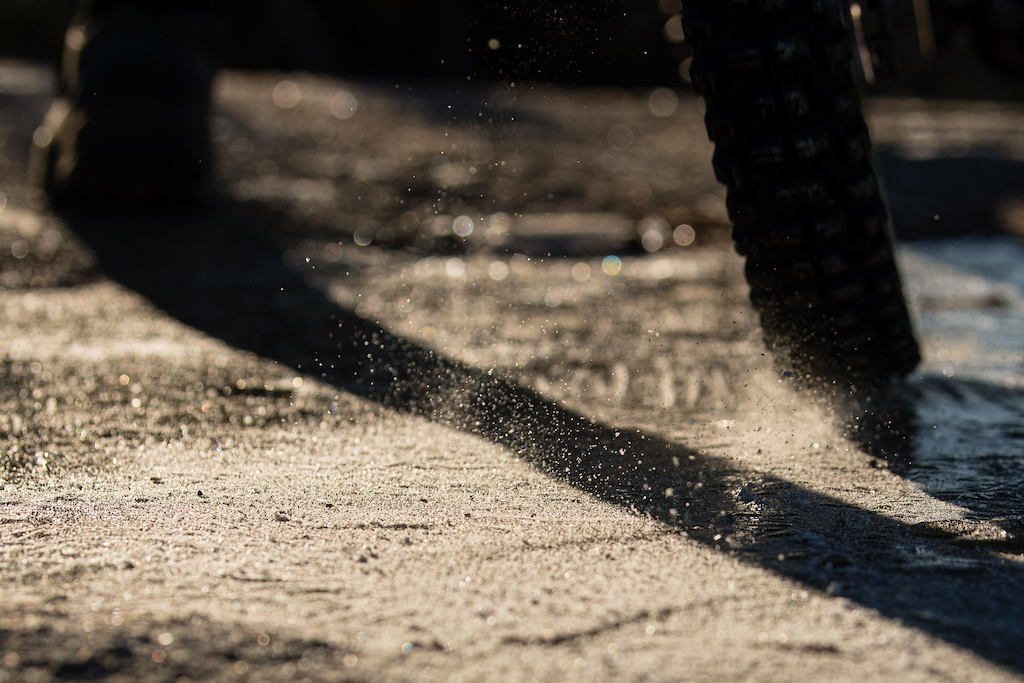 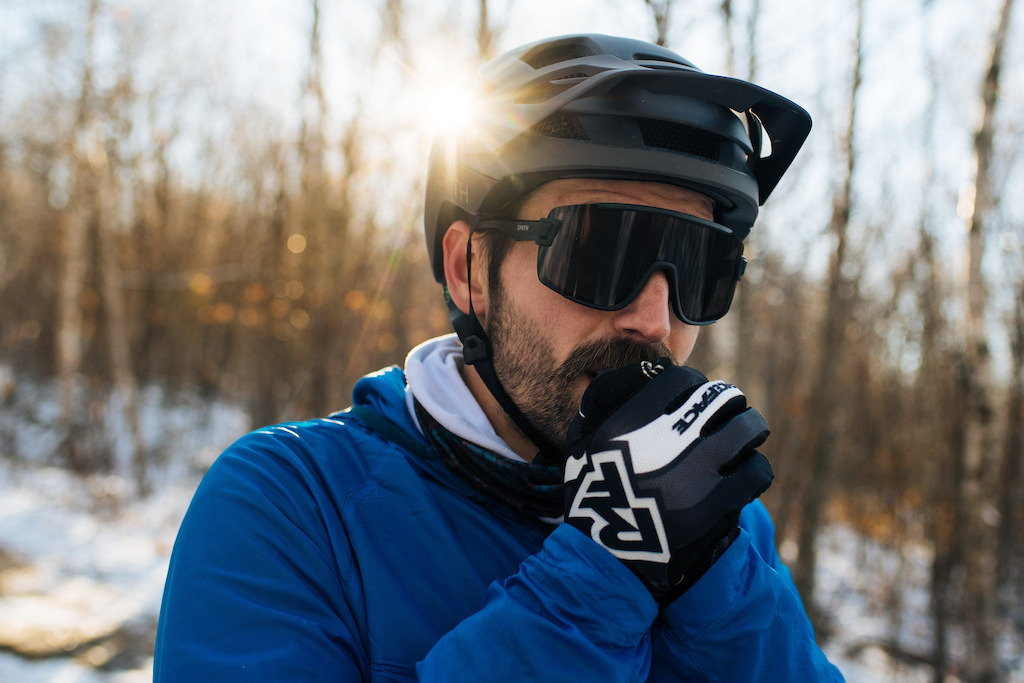 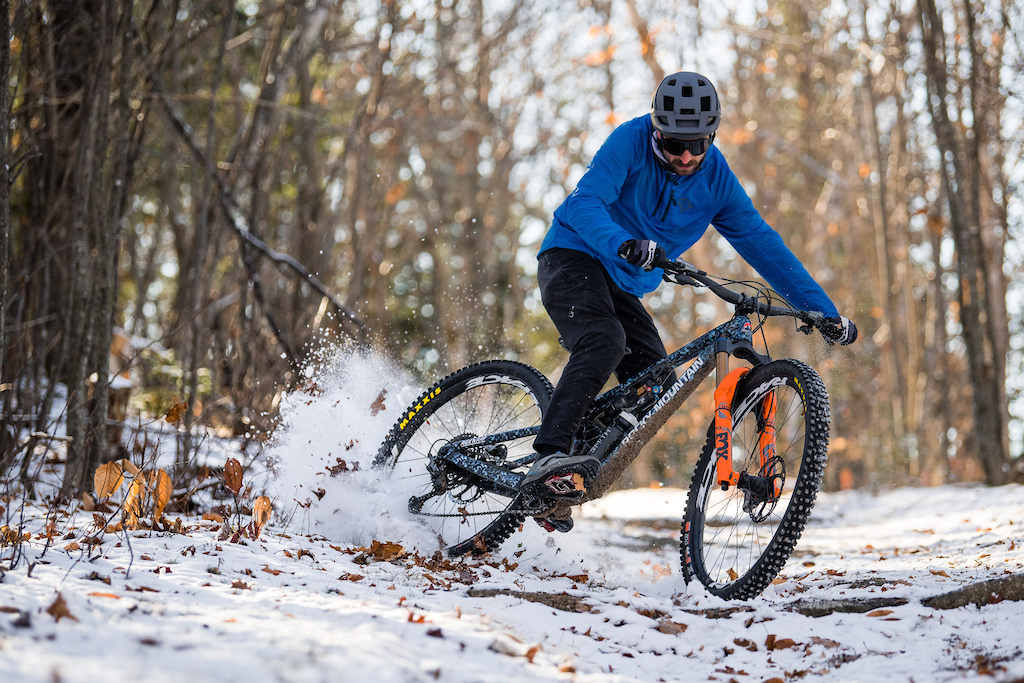 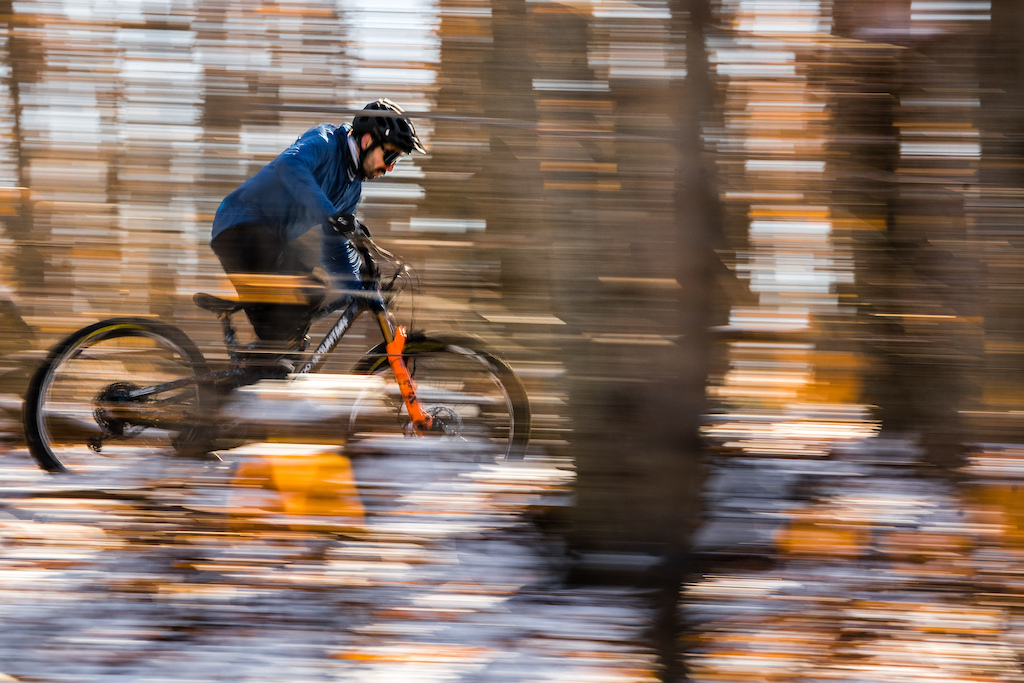 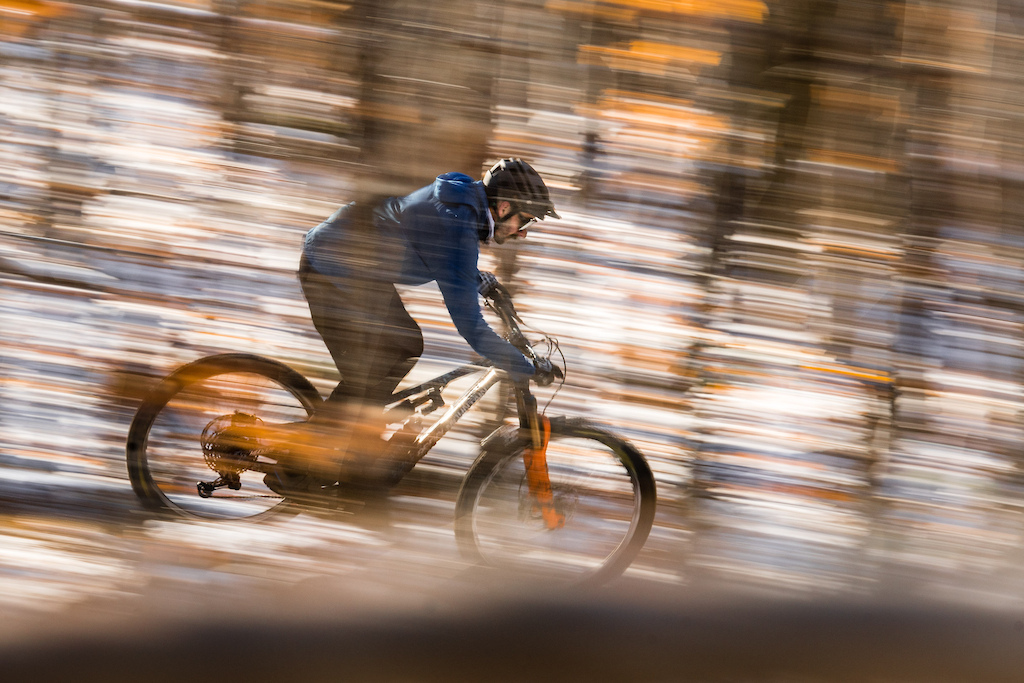 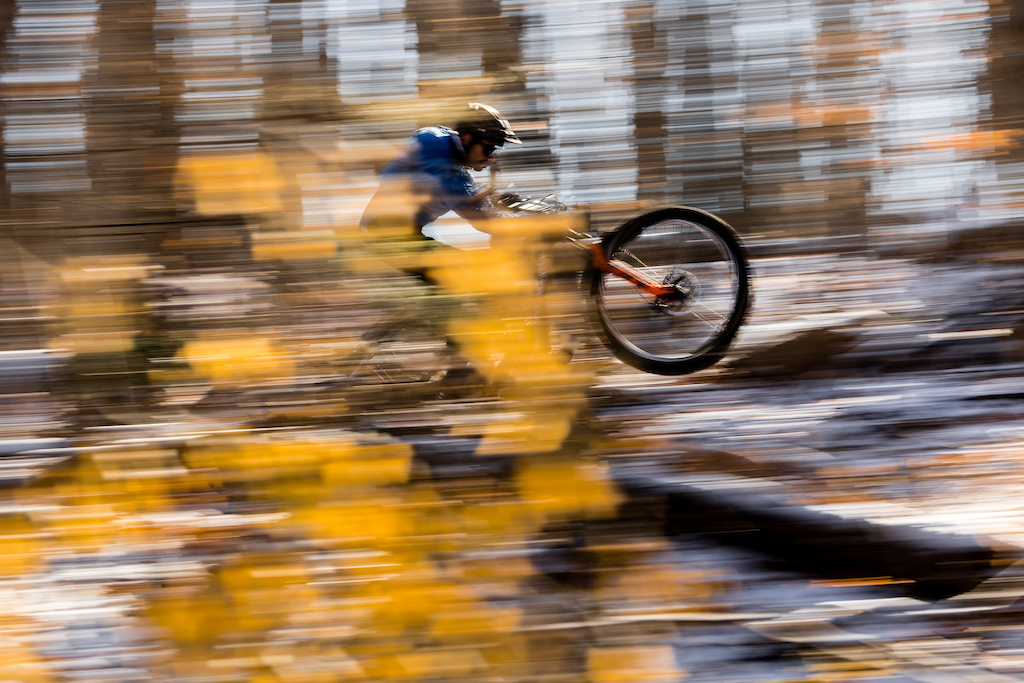 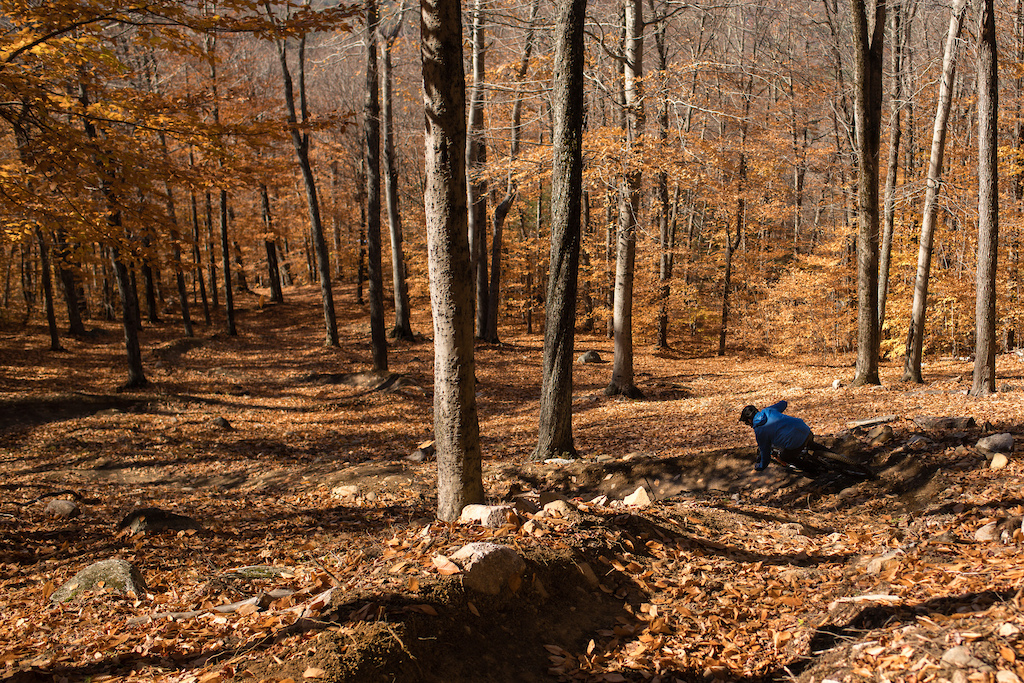 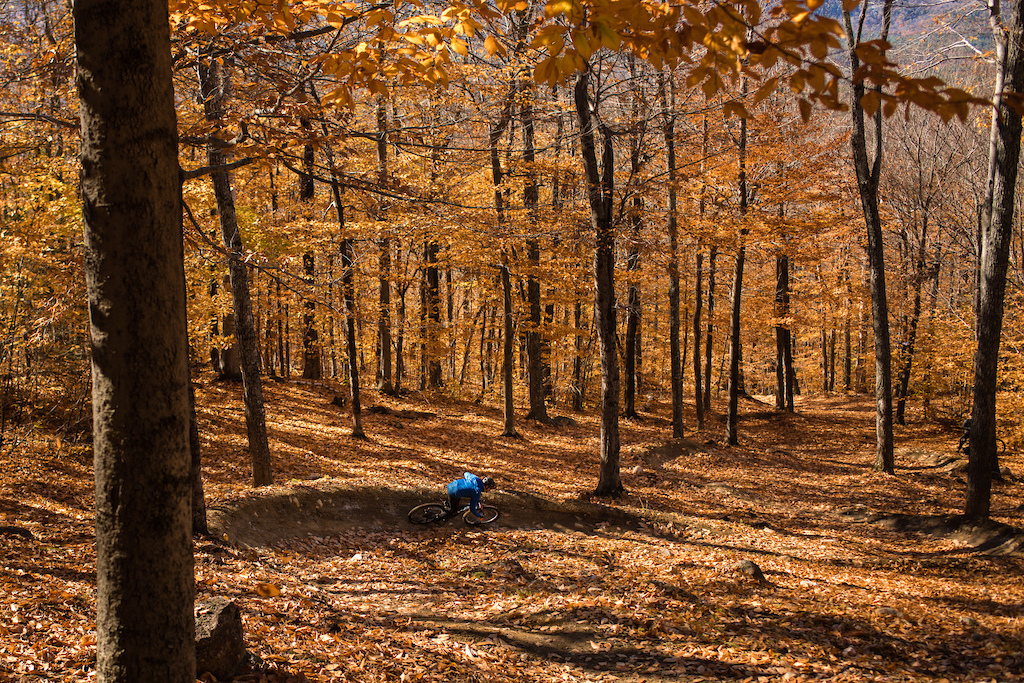 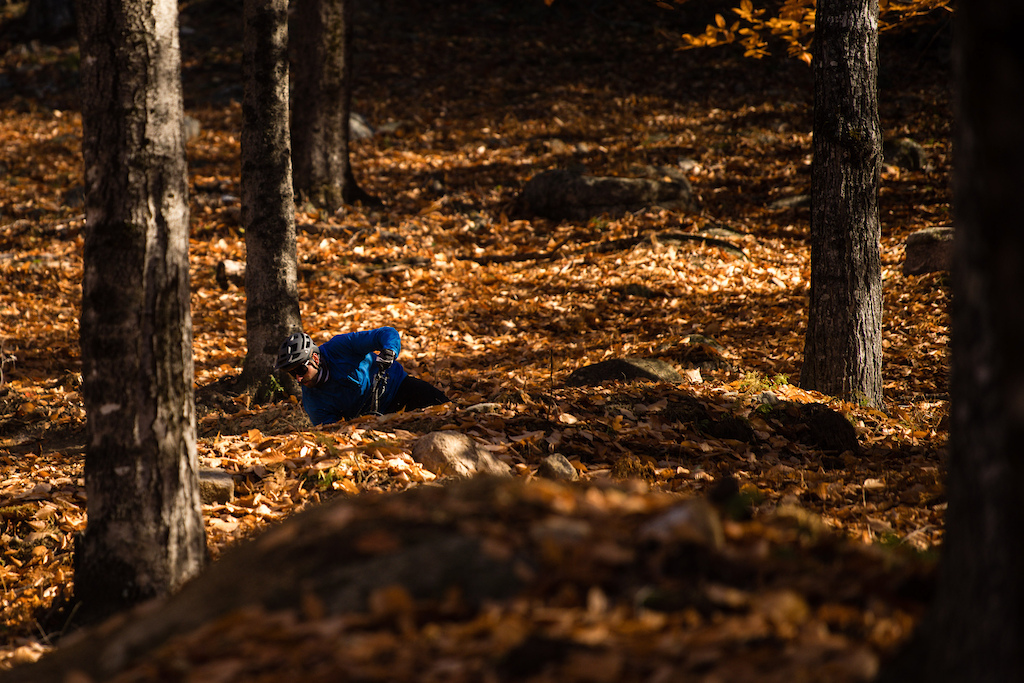 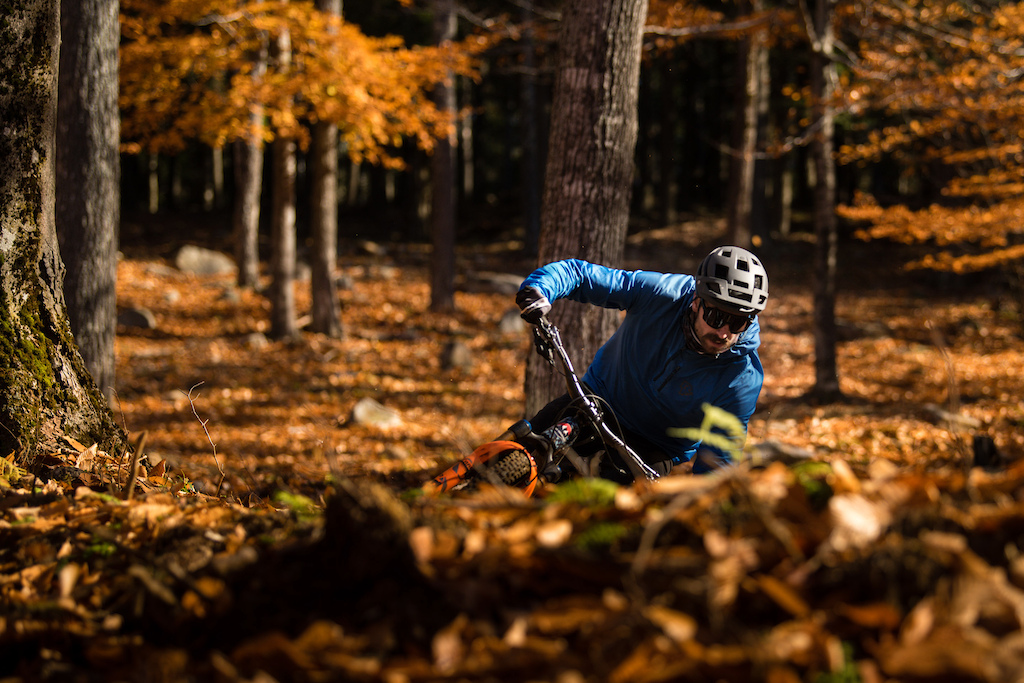 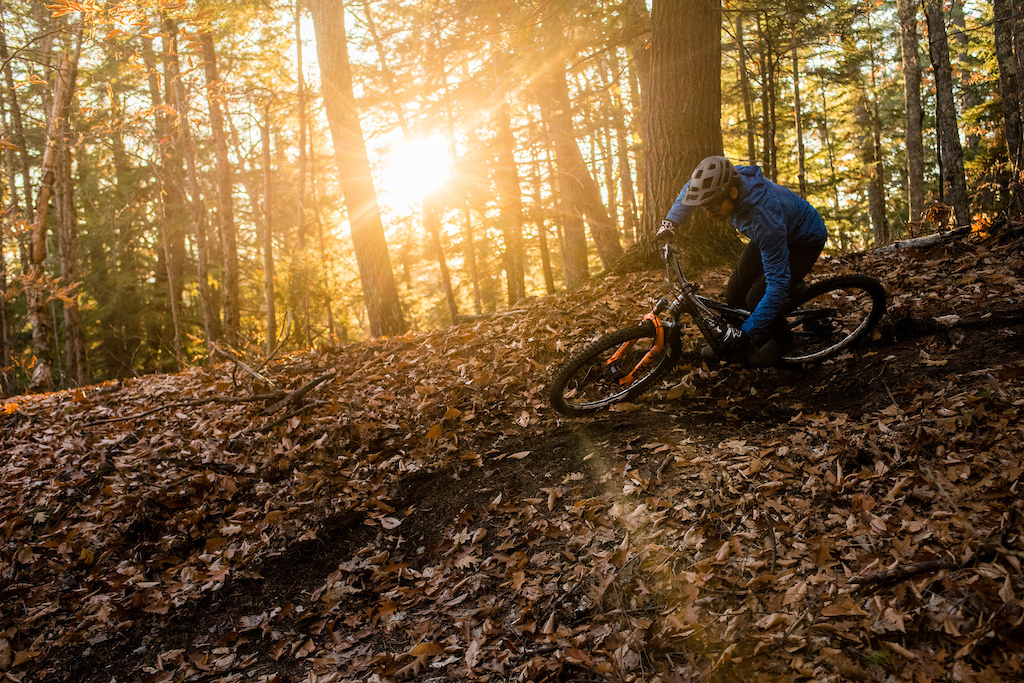 zzExPLiiCiTzz (Mar 4, 2021 at 5:10)
Love what Peter and those guys are doing up in NoCo, truly something refreshing to see in NE without NEMBA involved. Awesome work behind the lenses to Brooks as well, as always.

Tracefunction (Mar 4, 2021 at 9:15)
Mt. Washington Valley riding popped off this year, so sick how the trails are coming along