Pretty much a year ago to the day Corbin, myself and some other good friends released a video project (Against The Grain). This project, took a lot of time, effort and resources to bring together. It was super fun and well worth it…only made possible as covid had put us all out of work at the time.

Fast forward to now and things are slowly aligning to how they once were and the endless free time has disappeared. We hoped to do something again this summer but it looked highly unlikely with our full time work schedules back in full swing.

Luckily, after the summer rush I managed to find some time in Fall to sneak away from Vancouver and head to Revelstoke. The plan was to ride as much as possible, no plans to film- I didn’t even bring my video camera!

I’m so glad I did make it there. After a brutal summer in Revy with heatwaves, fires and smoke. It was nice to be treated with cooler temps, no crowds and some of the best riding conditions you’ll find. (Photo essay from the week )

On the last day of the trip things lined up. Corbin had a day off and my legs were cooked from riding all week. Which meant we were both keen for a day of filming. Unlike our previous project we planned absolutely nothing, we barely had any gear this time. With no real goals we headed up to Boulder and just started shooting. It was by the far the most chilled day of filming I’ve ever had. Conditions were good, Corbin was feeling it, and riding well. So we shot for most of the day and then went home to check out the footage…

We’d just cracked open some well deserved beers after a big day on the hill. Stoked to see what we had captured; plug the card in and…

...except a corrupted file warning. 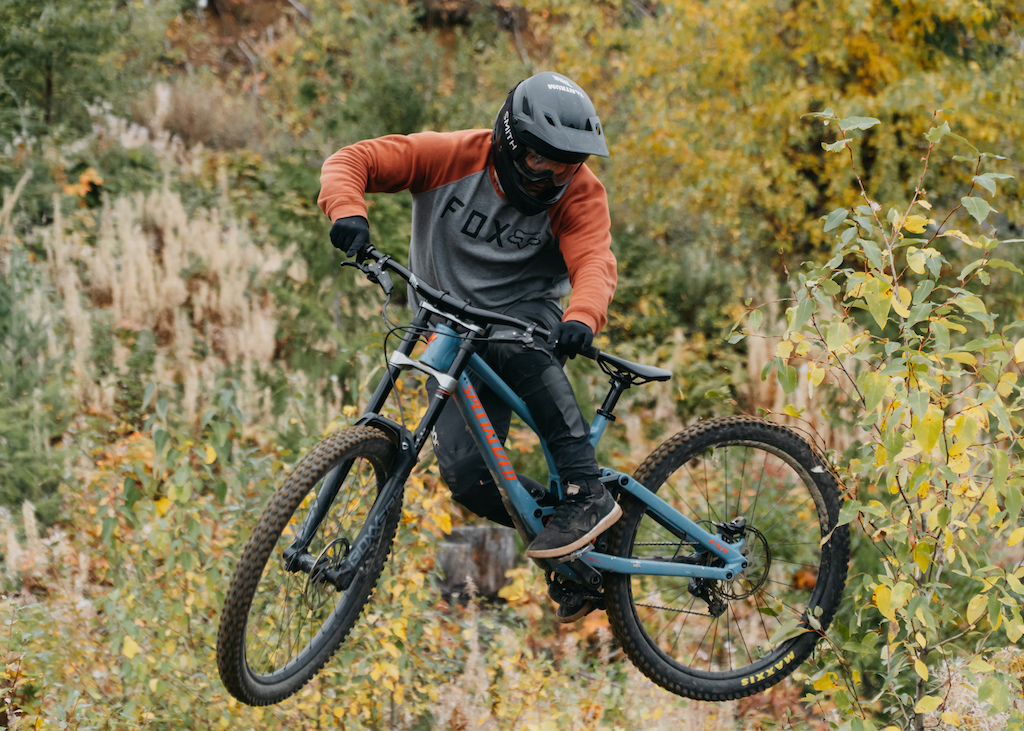 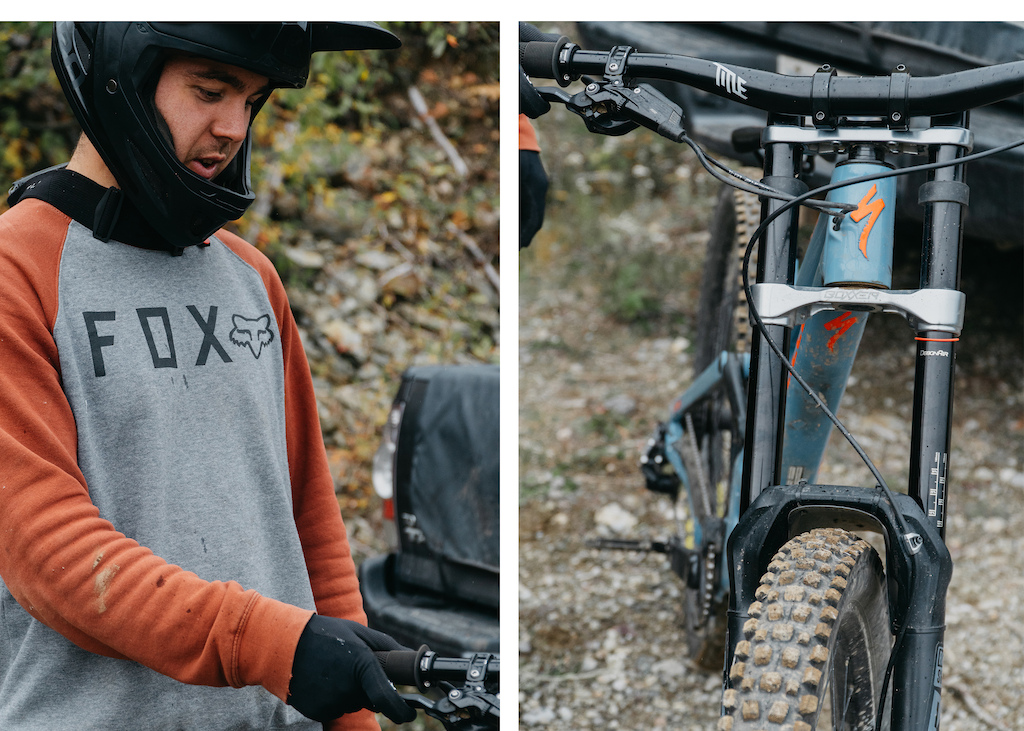 Needless to say, the mood instantly changed; pretty devastating. We were trying to justify the situation with comments like,

“Well… we weren’t planning to film this week so no real harm done”... “At least there is no client involved…”

But these statements were not easing the pain or frustration. After about an hour (felt like 4) of trying different computers, card readers, software and forum hunting. The card, for no reason what so ever, read!

The footage was dumped, backed up and the SD card was instantly destroyed by Corbin into 1000 pieces- this was quite amusing for onlookers. He’d pushed up 50 + times that day, so I was glad we did actually have something to show. That card stood no chance surviving. And the beers tasted even sweeter after that.

With all that rambling done; Enjoy watching Corbin shredding prime Fall conditions in one of BC’s best biking destinations. An edit that almost never made it. 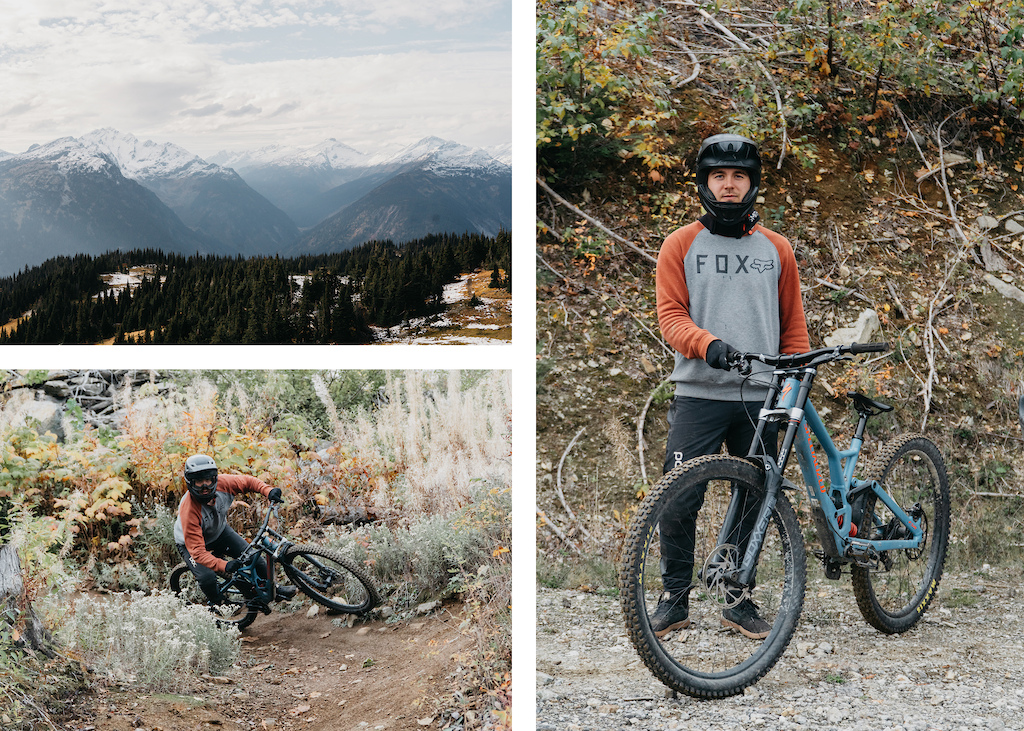 prmtb04 (Nov 5, 2021 at 22:24)
@garneau565 Disagree! Boulder Mtn, Mt Mcpherson are my favourite riding zones In Revy providing some of the best trails In BC that I've ridden.

kclw (Nov 6, 2021 at 12:54)
@prmtb04: Another whistler resident trying to convince people to ride someplace else. Mt. Mcpherson is an XC ski area and Bolder is a Snowmobile area. There is no riding there!