Video: Pure & Precise on a Sweet Jump Trail in Slovenia 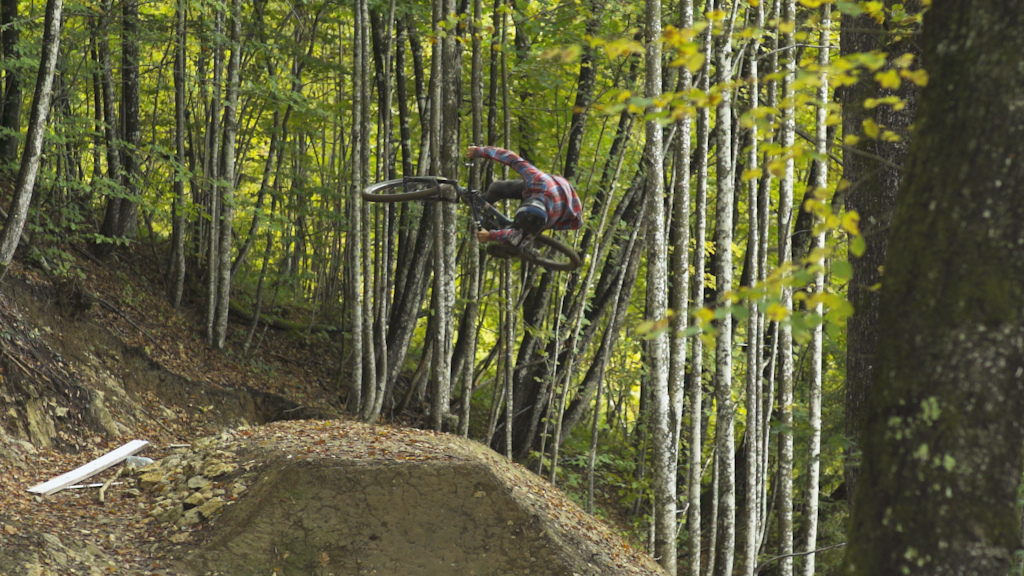 This fall I teamed up with @janezjakob to do a project at the Trail Center Kocevje. Earlier in the year, BATT crew began building a large trail network and one of their creations was an amazing jump trail. We went up there with an idea of what we wanted to film and showcase the trail's flow. The weather wasn't exactly in our favor as we had some rain over the weekend but we gave it our best. A bunch of crashes and B-roll footage later, we had the clips stacked and then the hardest part was trying to choose a song. In the end, we decided to skip the hassle and go raw. To bring you the pure sound of autumn on the trails. 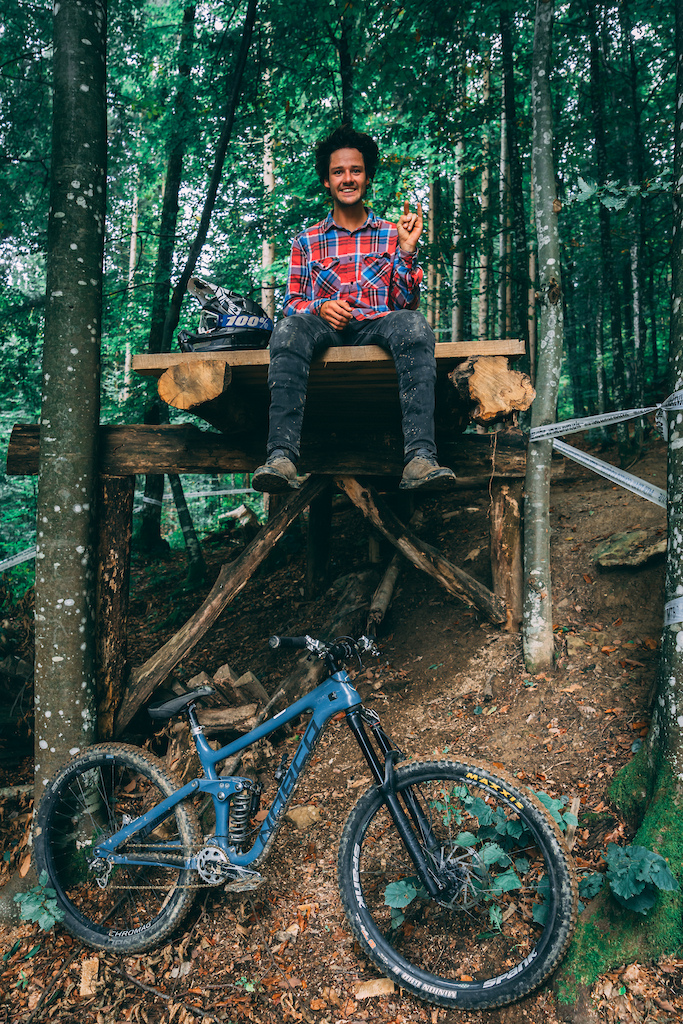 Huge shoutout to BATT crew for the epic job on the trail, Trail center Kocevje, Norco bicycles, Loose Riders, Agrosloven, Sensus and LTP for the support

wako29 (Dec 18, 2020 at 7:59)
Slovenia is a dope little hidden cycling secret of Europe. DH, amazing trails, and the top 2 finishers of the Tour this year. I had the pleasure of visiting a few years ago and was blown away