Video: Racing Is About More Than Results


Damien Desbrosses has been riding mountain bikes since he was 15 years old. Crashes and broken bones are not an excuse to stop. Desbrosses, ski instructor and carpenter knows this deal. This is his story.

Despite his injuries and his long stay in hospital, he still rides in downhill World Cups and with his friends on enduro bikes. 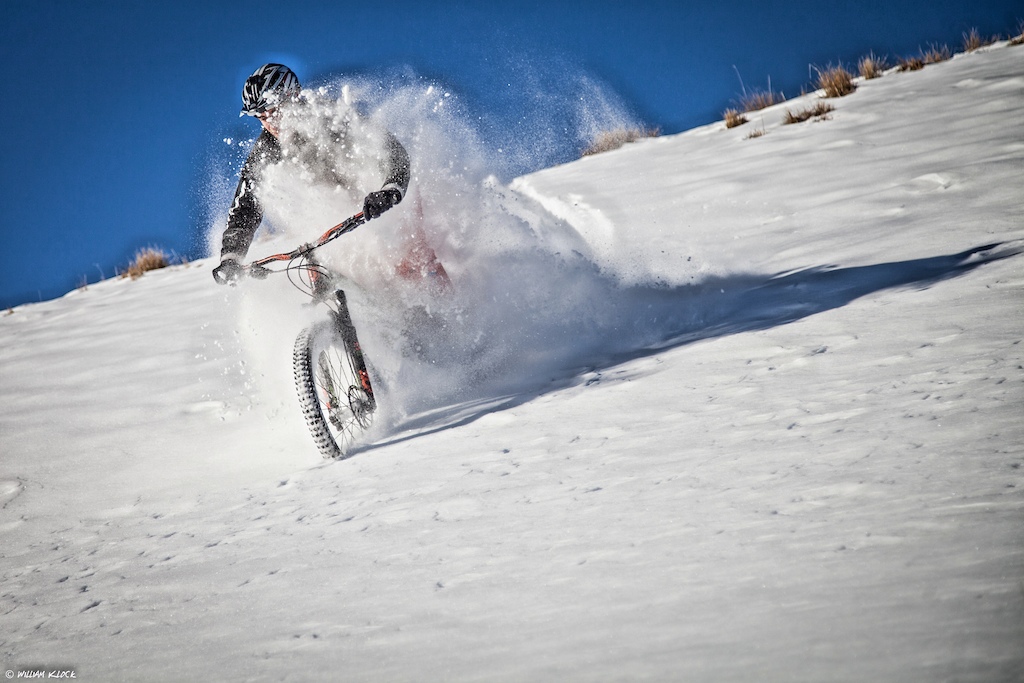 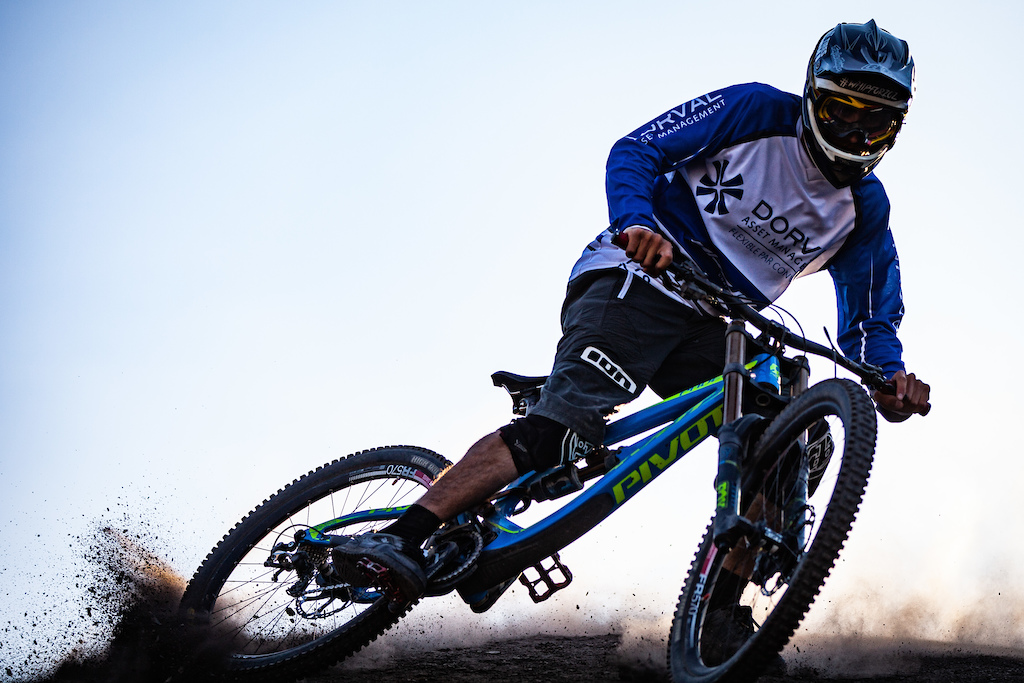 As a privateer rider, riding for Team Dorval's B team, he goes to World Cups every year to try and qualify. In Val Di Sole and Vallnord, he went with his own money and caravan.

"It's tough to qualify in the World Cup because the level is higher and higher every year and if you don't practice every day, you can't make it."

Working all winter to ride all summer. That's the deal. 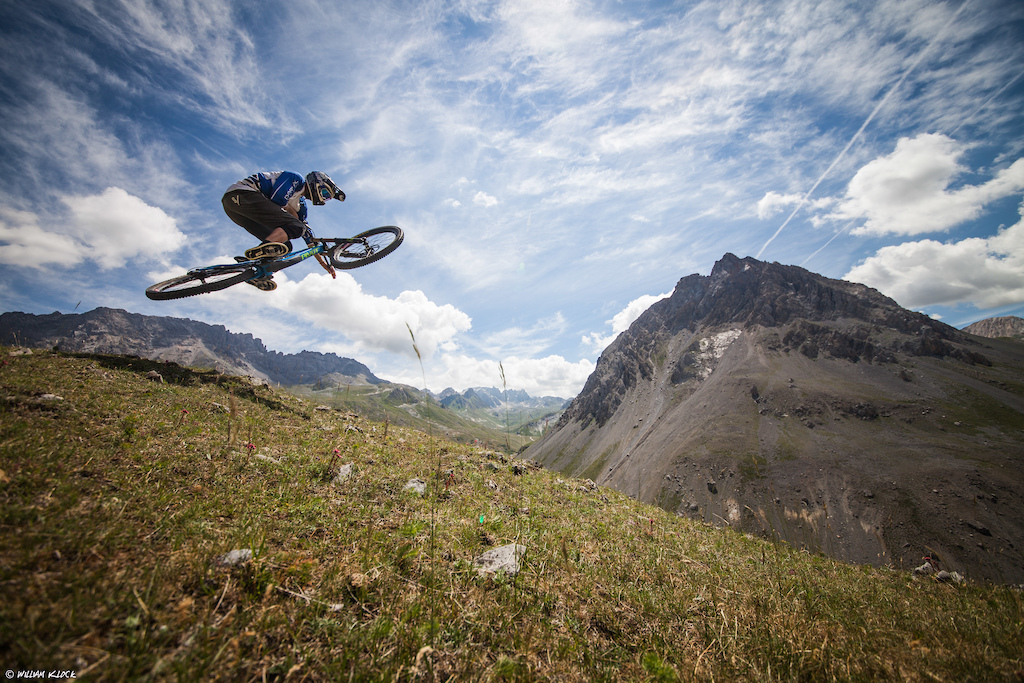 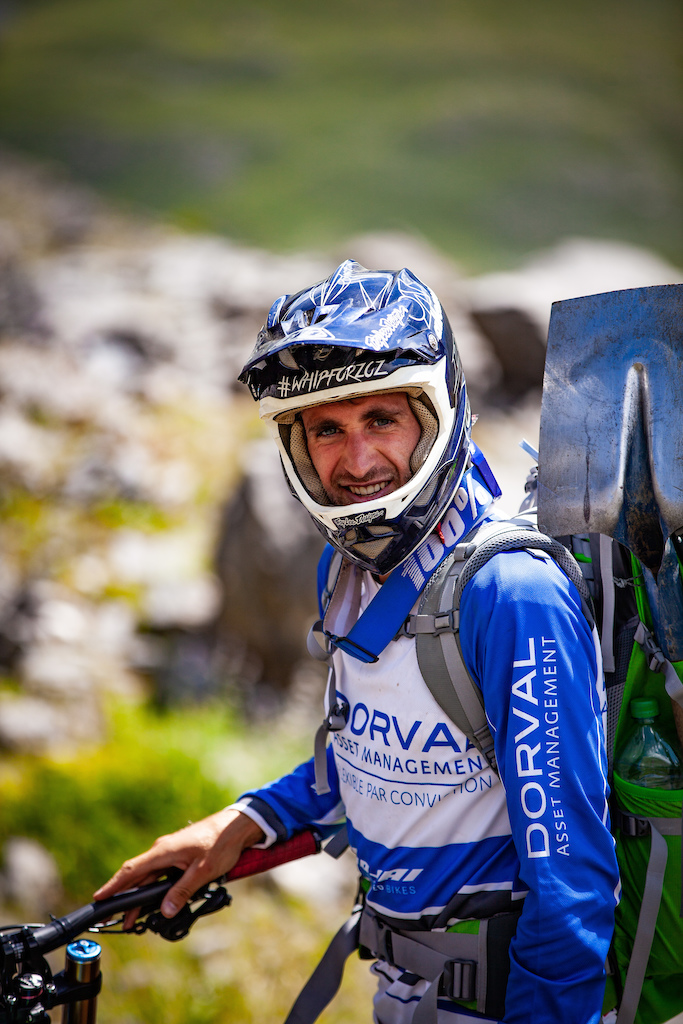 I've known Damien for more than ten years now. He was one of the first people who I rode with. I started to shoot with MTB downhill teams (Team Dorval, Polygon UR) and we've been shooting together since 2016. 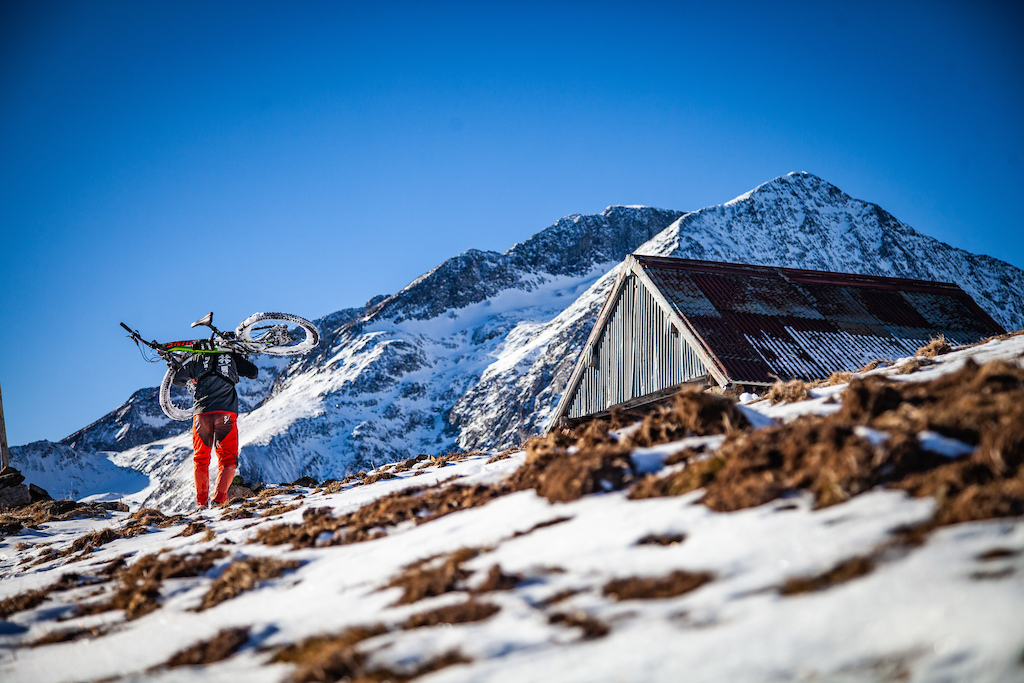 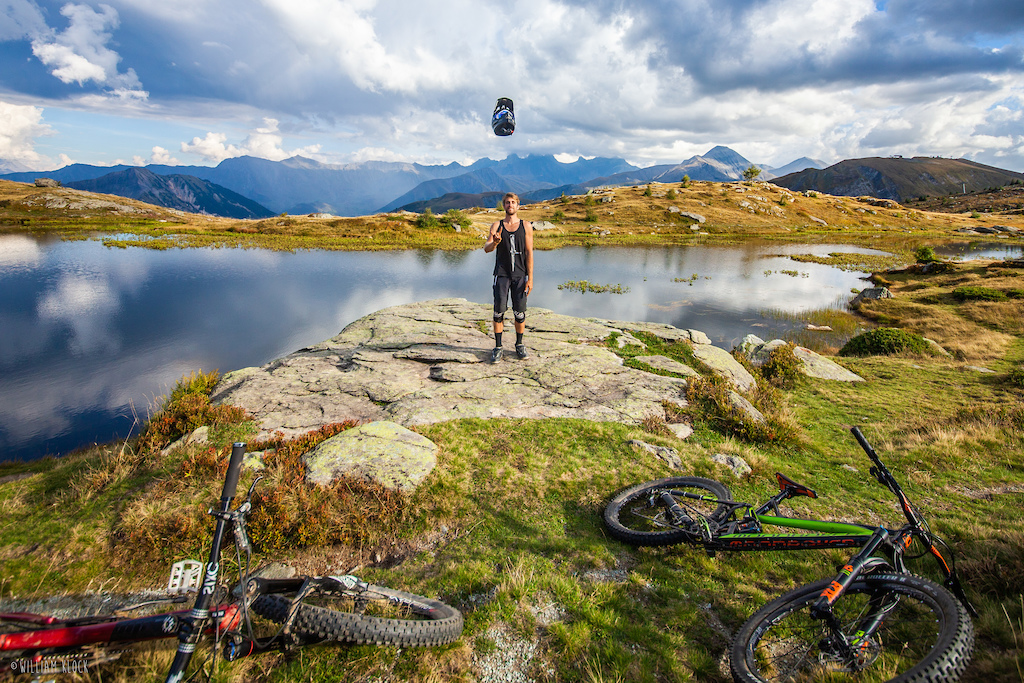 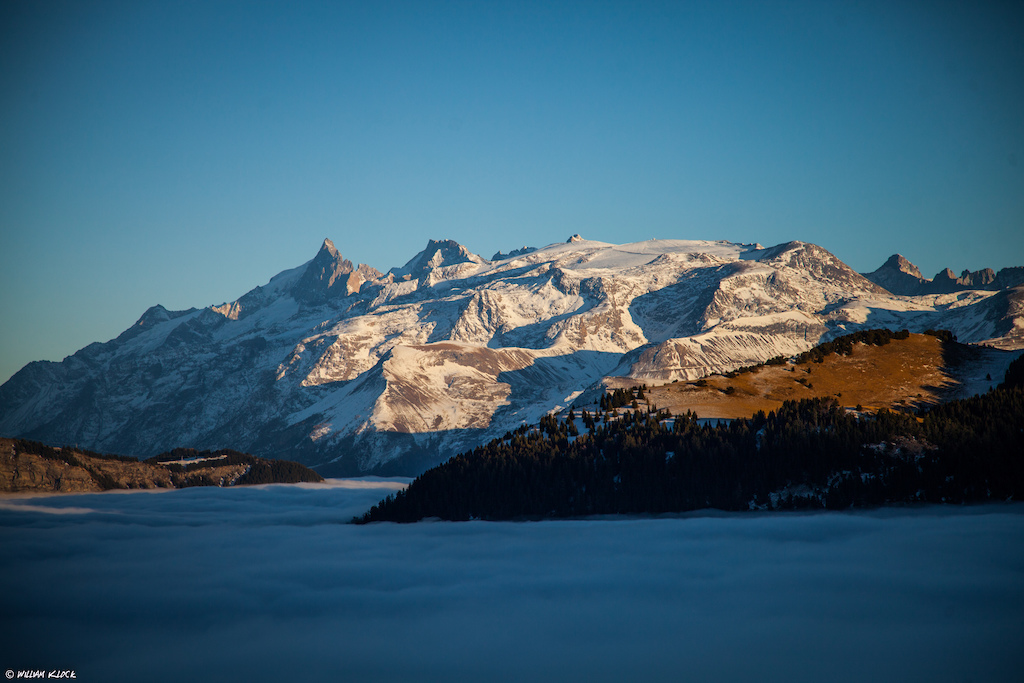 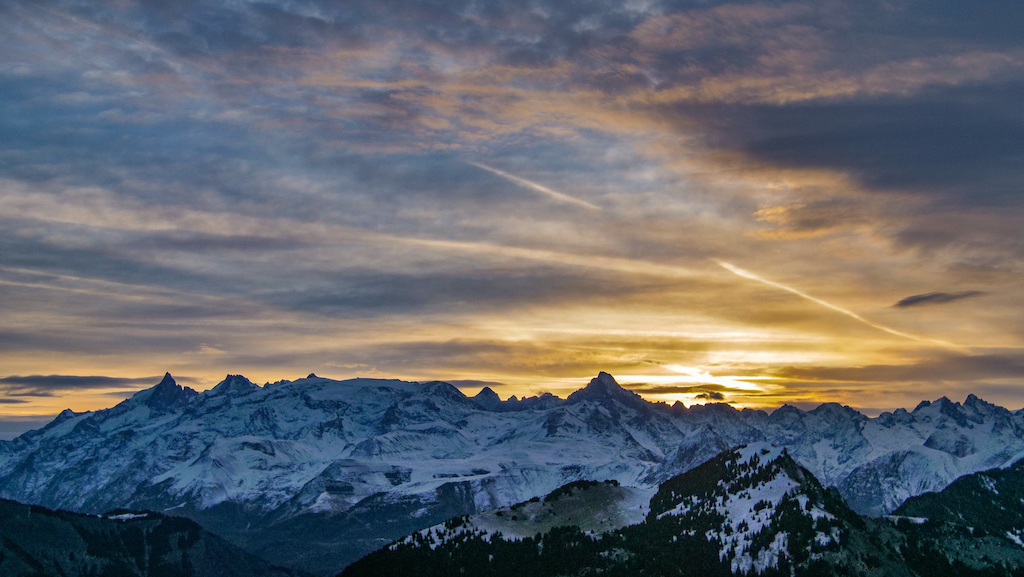 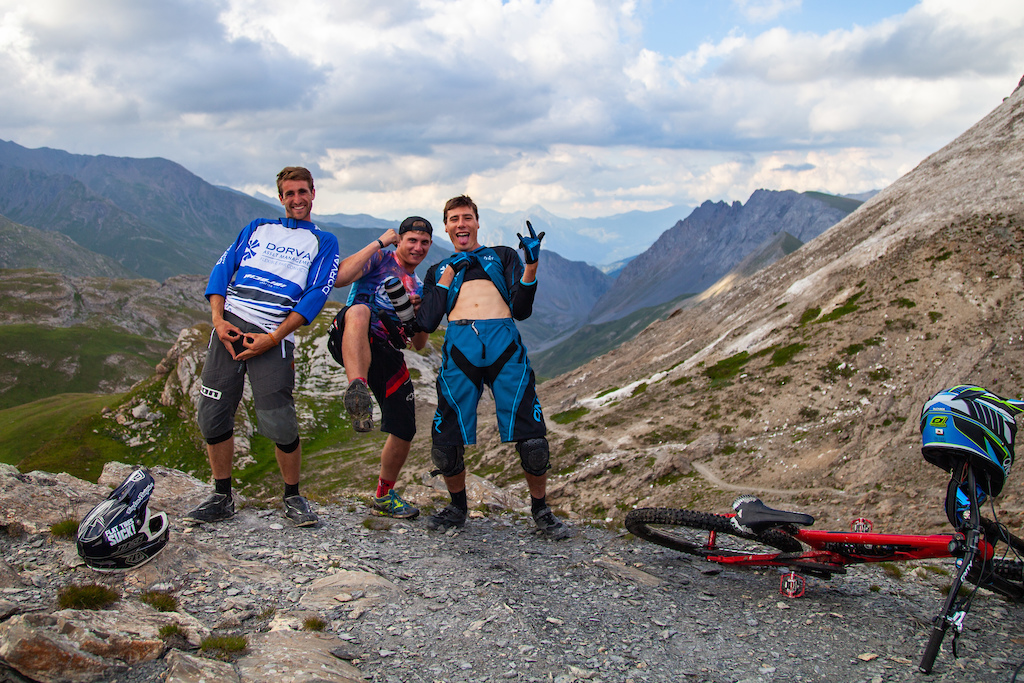 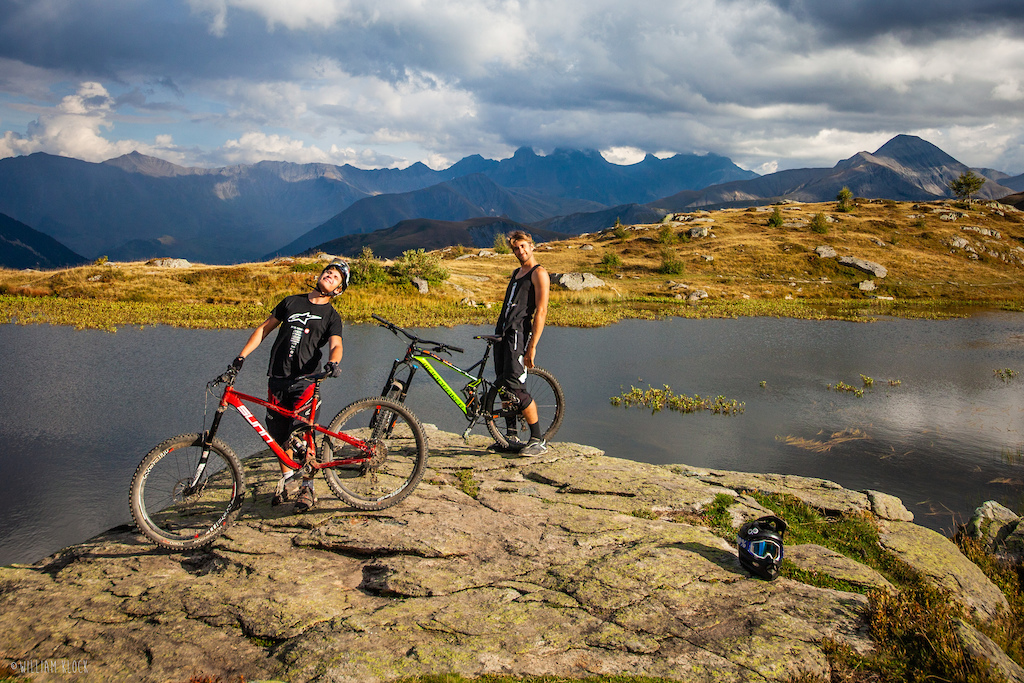 aljoburr Plus (Nov 23, 2019 at 5:47)
I am sure there is as many stories like this as there is riders that made a living from racing, Good to hear that you never gave up, this is one of the real heroes of the sport!

softsteel (Nov 24, 2019 at 10:44)
Whaaaaaa... merci William et Damien. You made me shiver and almost cry with your edit. Everything is so true, pure, intense and well transmitted. That film was the best drug I`ve taken lastly. MERCI