Thredbo Resort is celebrating 30 years as Australia’s Premier Mountain Bike Park this season! ’30 Years of Gravity’ is a deep dive into the rich culture and history of mountain biking in Thredbo…From trail development, equipment, events, characters and more. We’re covering the best of the best from three amazing decades of action and good times.

It’s time for the second instalment of 30 Years of Gravity as we take a look back at mountain biking in the 2000s. 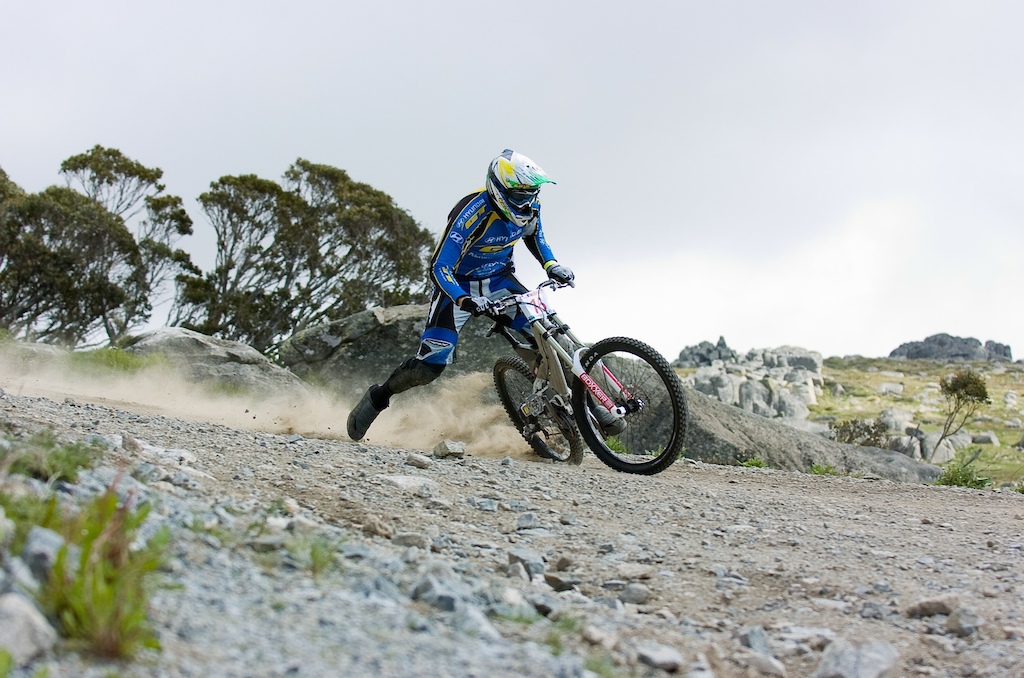 The turn of the millennium saw Thredbo swap grinding gravel fire roads for the raw and rugged riding of single tracks. During this decade Thredbo cemented its status as the place to make or break a rider in Australia. 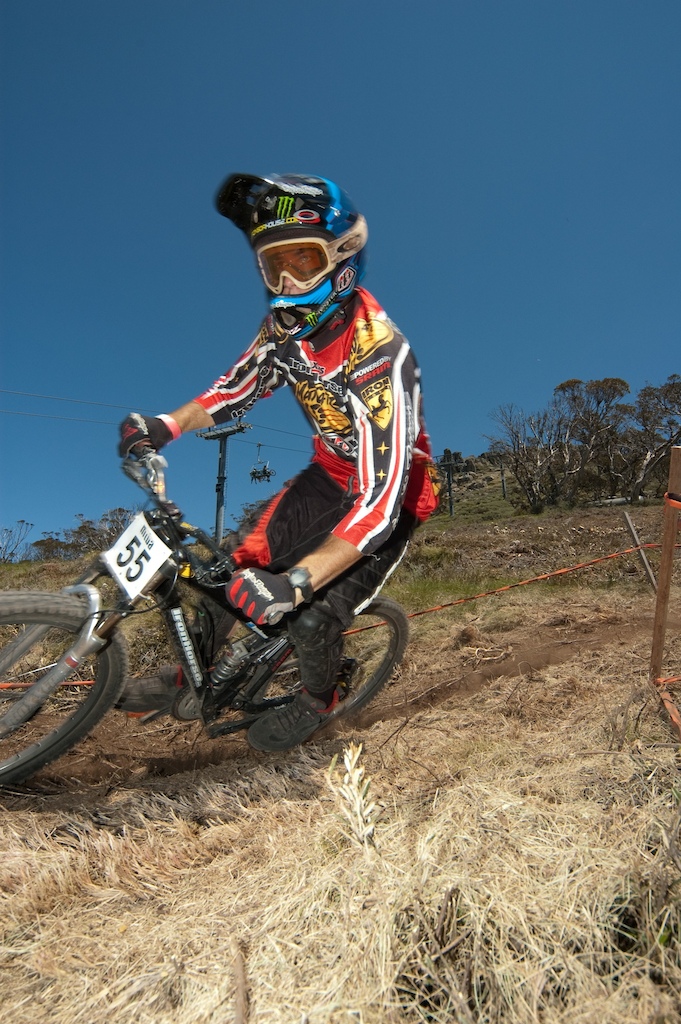 “There was that single track from top to bottom with 600 metres of vertical single track the whole way, it was just this unbelievable raw single track through the trees, big boulders, mud, dust all those conditions in between. It just made it the best place in Australia to train for world cup downhill racing,” said former Australian downhill champion Jared Rando. 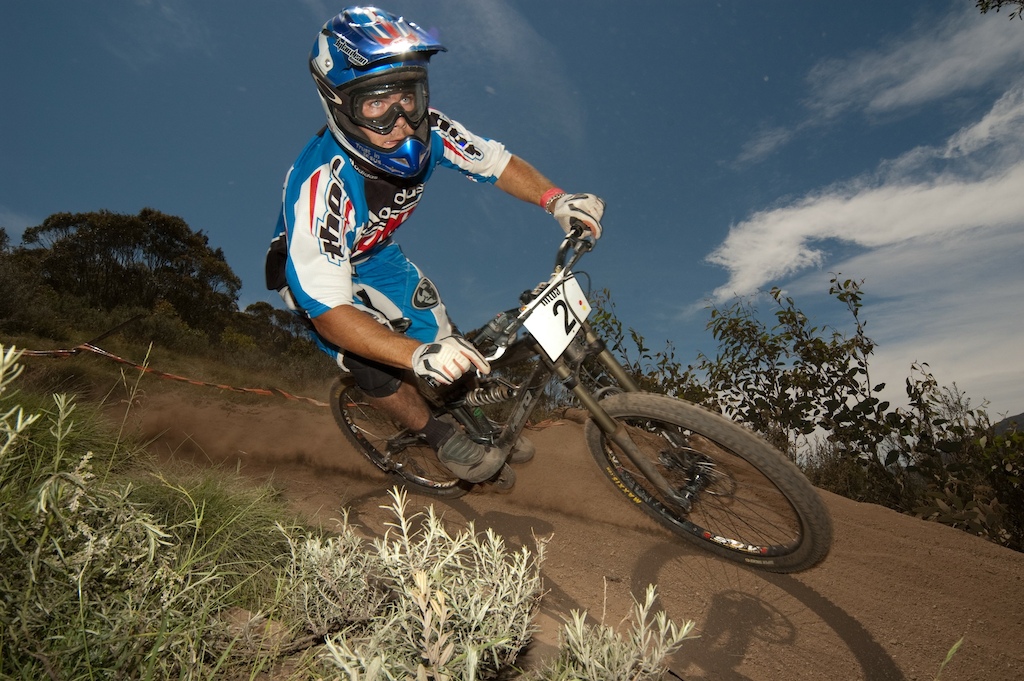 Over the 2000s Thredbo witnessed the rise of countless downhill legends including Nathan Rennie, Sam Hill, Jared Graves and Chris Kovarik, who said he grew up seeing pictures of Thredbo in Australian Mountain Bike magazine and didn't know what he was getting himself into at the time. 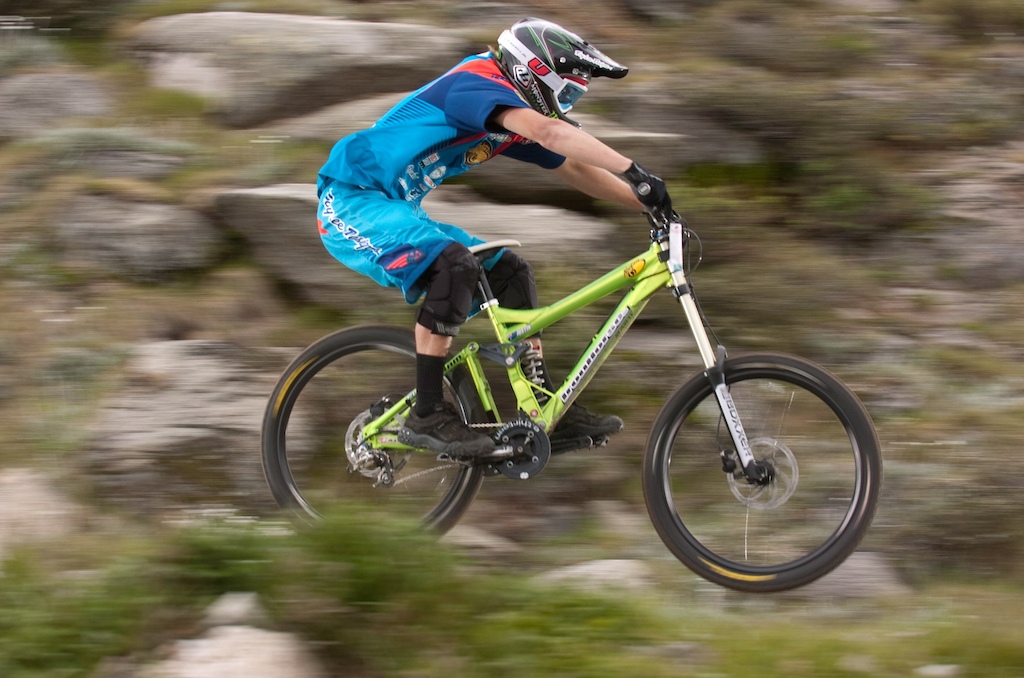 "I'd get down there, throw myself into the deep end. I really wasn't prepared for the weather. Being a mountain, it's so big, you're way up there in the clouds," Kovarik said.

"Back in the day it took 6 minutes and if you could hold onto your handlebars for 6 minutes on those bikes we were riding, you'd do well in any other race in Australia," 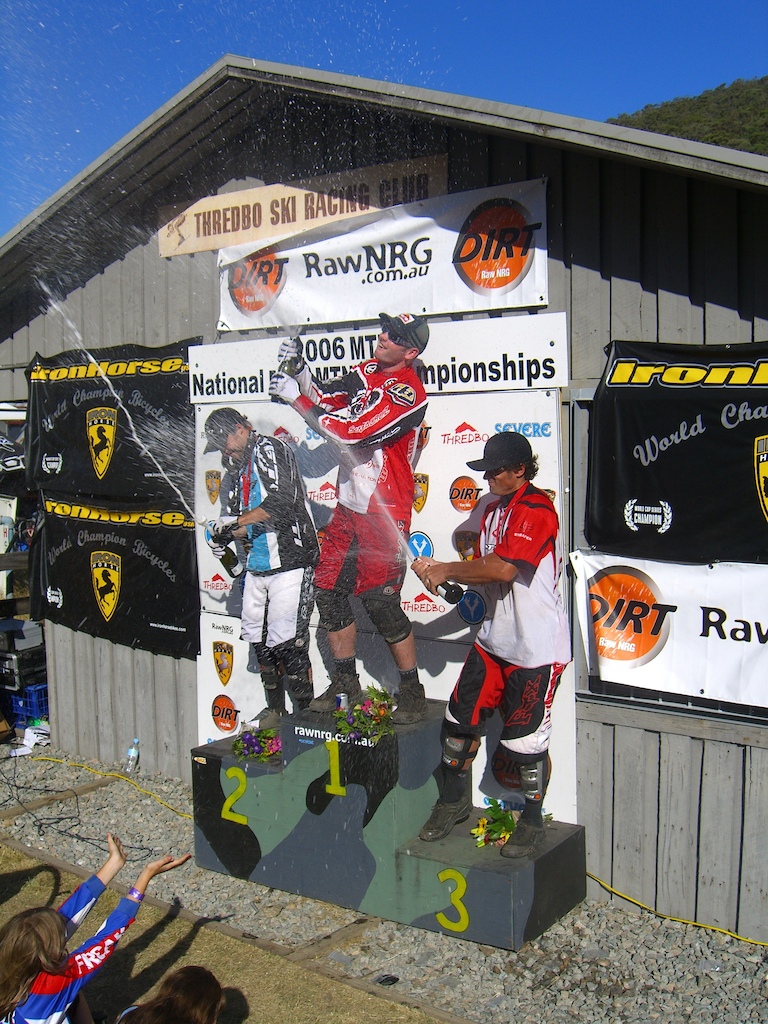 “For me being a Queensland guy, I’d see all the big names down there. If you wanted to challenge yourself, progress the sport and make a name for yourself you got down to Thredbo where it generated a lot of talent. You had to go down there to mix it with the big boys. Guys like Scott Sharples, Craig Fischer, Ben Whitlock even young Joel Panozzo back in the time.’’ 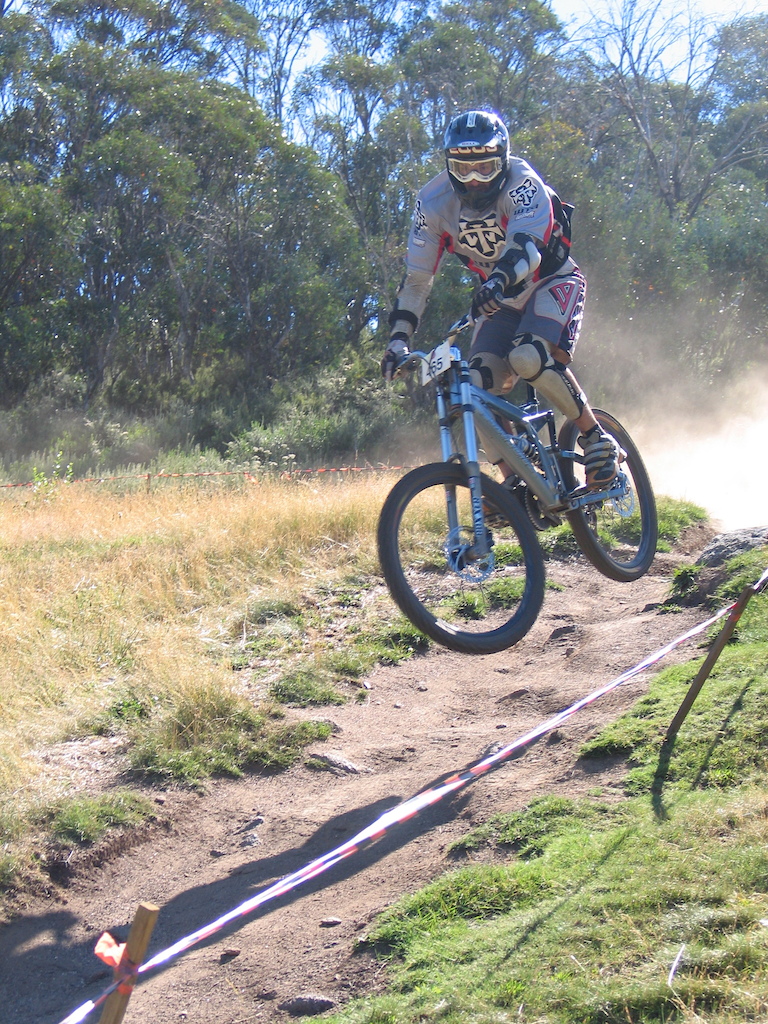 It wasn’t just the “big boys,” Australia’s top female riders were heading to Thredbo to carve their lines, and names, into the history books. Aussie downhill rider Claire Whiteman said Thredbo was the perfect proving ground to train for world cups and world championships. 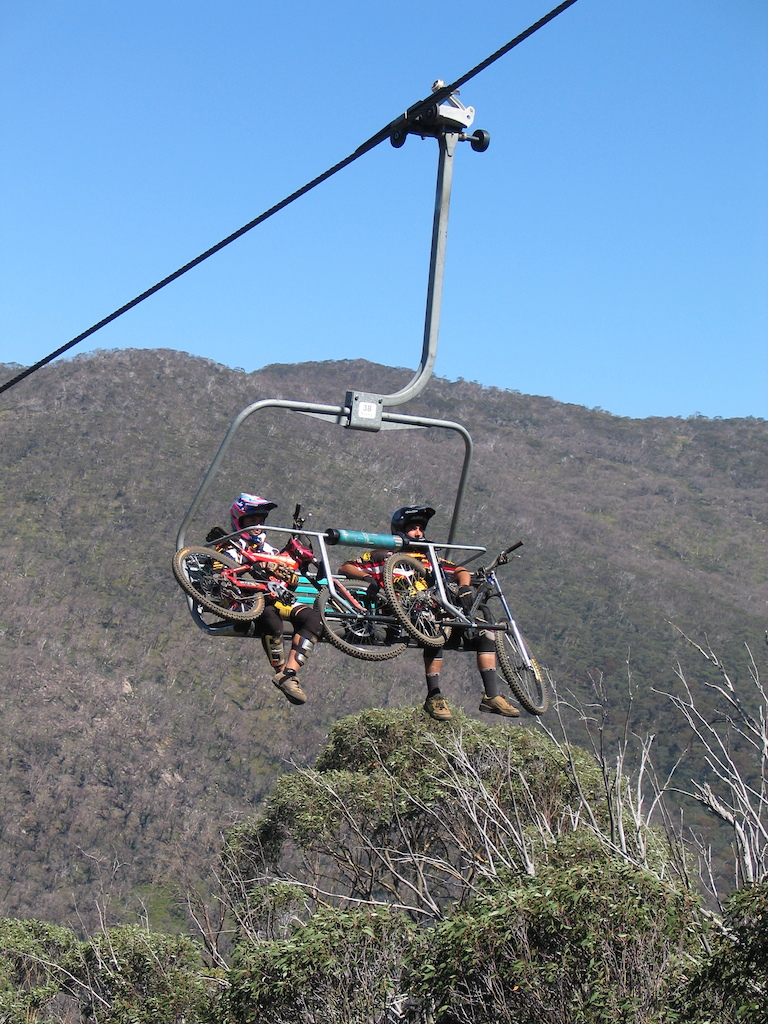 “Thredbo was my go-to place for training with the chairlift and the village, the alpine vibe. You go there, park the car. Everything’s there you don’t have to leave for the whole weekend or the whole week. You can just ride and ride and train and dial in your lines. I think it really helped me get to where I wanted to be in preparation for those big races,” Whiteman said. 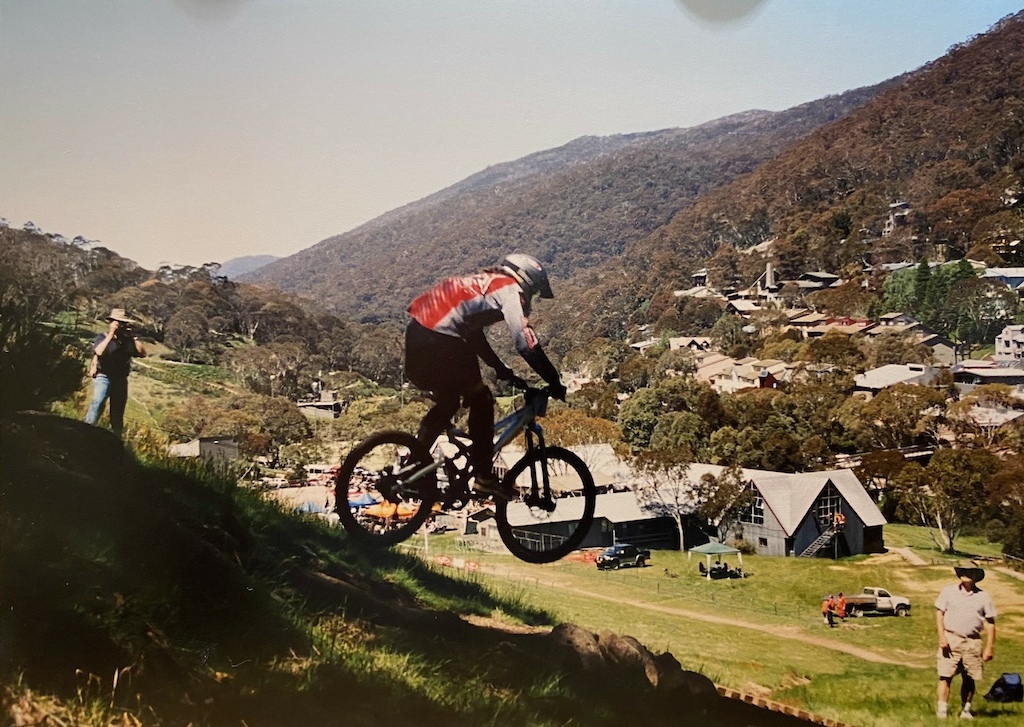 During the 2000s a young Tracey Hannah was emerging and already making a name for herself on a global stage as a Junior World Champion. 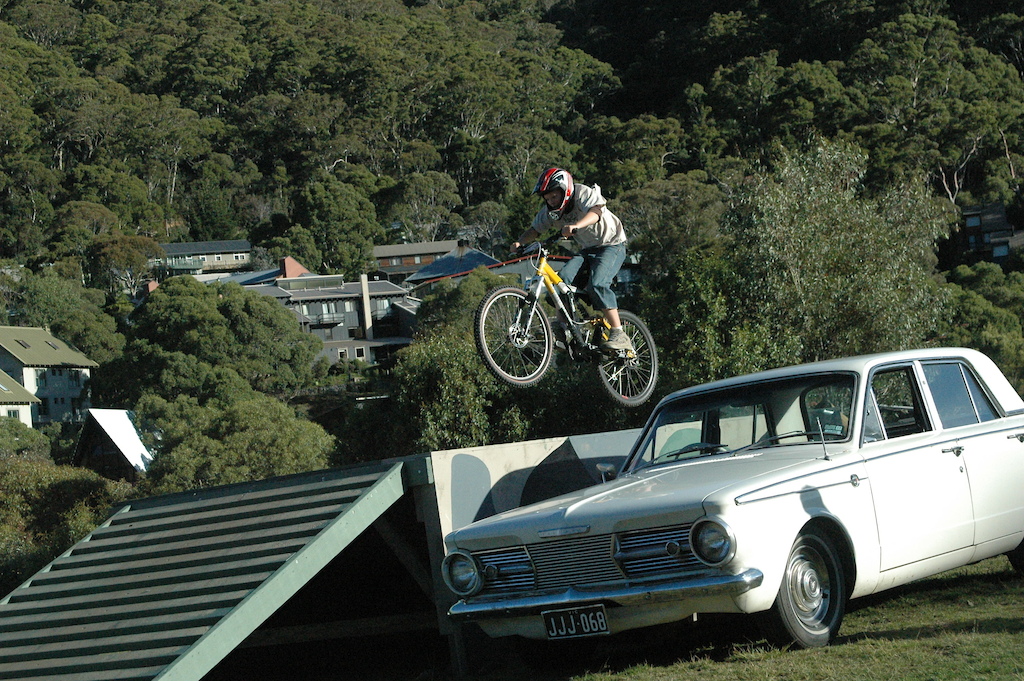 Stay tuned for episode 3 of 30 Years of Gravity to drop where we look back at the past 10 years of mountain biking in the 2010s.

If you missed Episode 1, you can catch up on all the '90s action here.

maxwharin1 (Nov 13, 2020 at 13:17)
Those kits remind me of Downhill Domination from the early Playstation days.